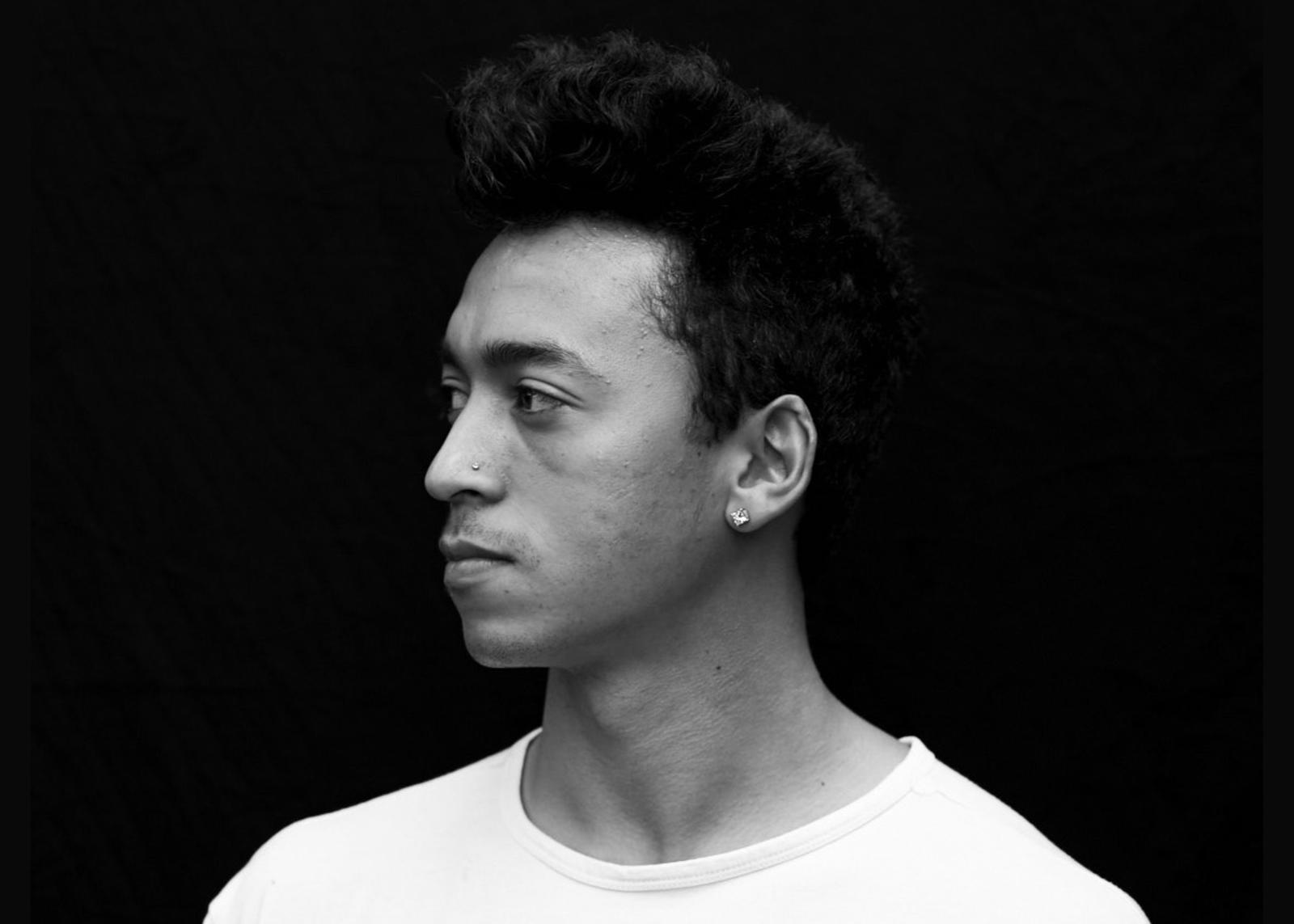 The child skate prodigy turned five-time overall Street League champion is joining the three pros who’ve had a Nike SB signature shoe. Here, he shares why this is a huge deal and how his Nike SB Nyjah found the sweet spot between breaking in fast and breaking down slow.

I was around 5 years old when I first tried skateboarding. I was so young, but that's literally all I wanted to do. I loved it so much. I never wanted to play any other sports. There was one time, pretty soon after I started skating, that I tried rollerblading. I hated it. I took the skates off so fast and I was so mad. I just wanted to skate every single day. 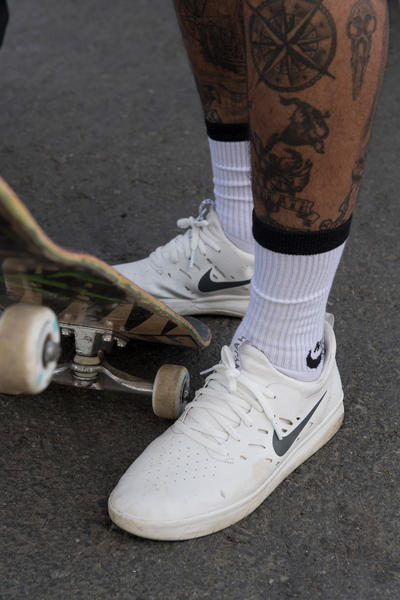 Nyjah in his Nike SB Nyjah

I’m 23 now, and so stoked to have my own signature Nike shoe, the Nike SB Nyjah. Obviously, Nike SB has only done this with a few people in skateboarding (Eric Koston, Paul Rodriguez, Stefan Janoski), all legends, so I just feel completely honored to be included in that group.

The most important thing to me was immediate break-in and longevity because I like to skate my shoes for a long time. The front had to be thin and close to the foot to give you better connection to your foot and better connection to the board. You need your shoe to feel worn in but still maintain the right flick and feel right on your board. No one wants a stiff, bulky, thick, puffy shoe anymore.

The solution suggested was a new material rubber upper, and I thought it was sketchy at first. I expected we’d go with suede because that’s what I’ve always skated in. But we tried it, and it was so legit. Honestly perfect. It’s really thin, so it only takes a day or two to really break in. But it takes a long time to rip and I think that's important for kids out there. They want to be able to skate in their shoes for a while.

Some people will still be sketchy about the material, but I also think they’re going to want to try it out. And I think it’s definitely what will surprise people the most about the shoe, because even though it’s so thin it skates really well, and it lasts.

Also, it’s super comfortable. I wanted it to be something that I also love to wear all the time. In the past, I’d have a certain skate shoe and then I'd put on, like, a chill shoe after. I would skate the Blazer Vapor then wear Janoskis when I was chillin’. I wanted this to be both. 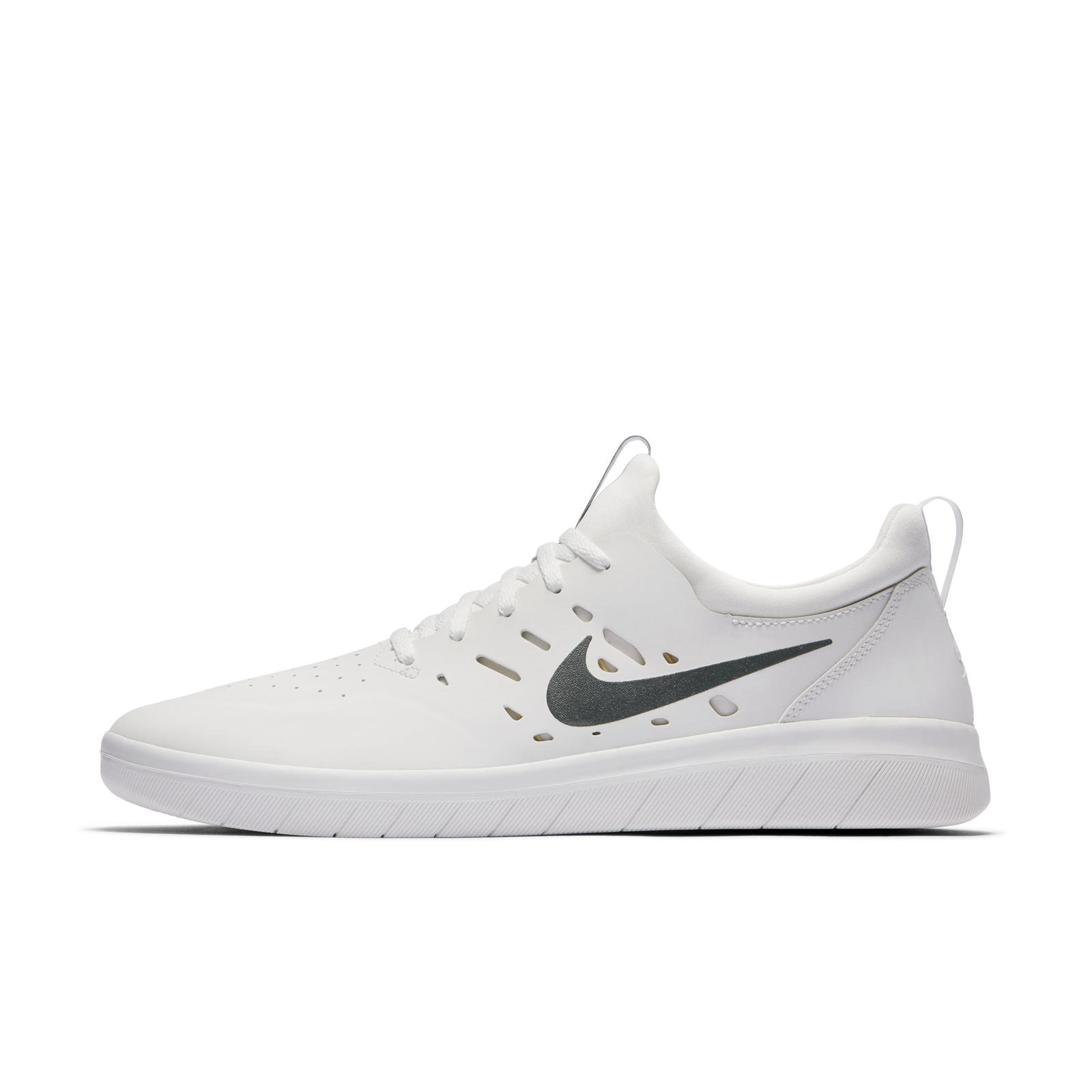 Cutouts on the lateral and medial sides offer breathability and reveal the shoe’s magwire reinforcement cage. Adaptive auxetics enable seamless foot to board connection and superior range of motion. 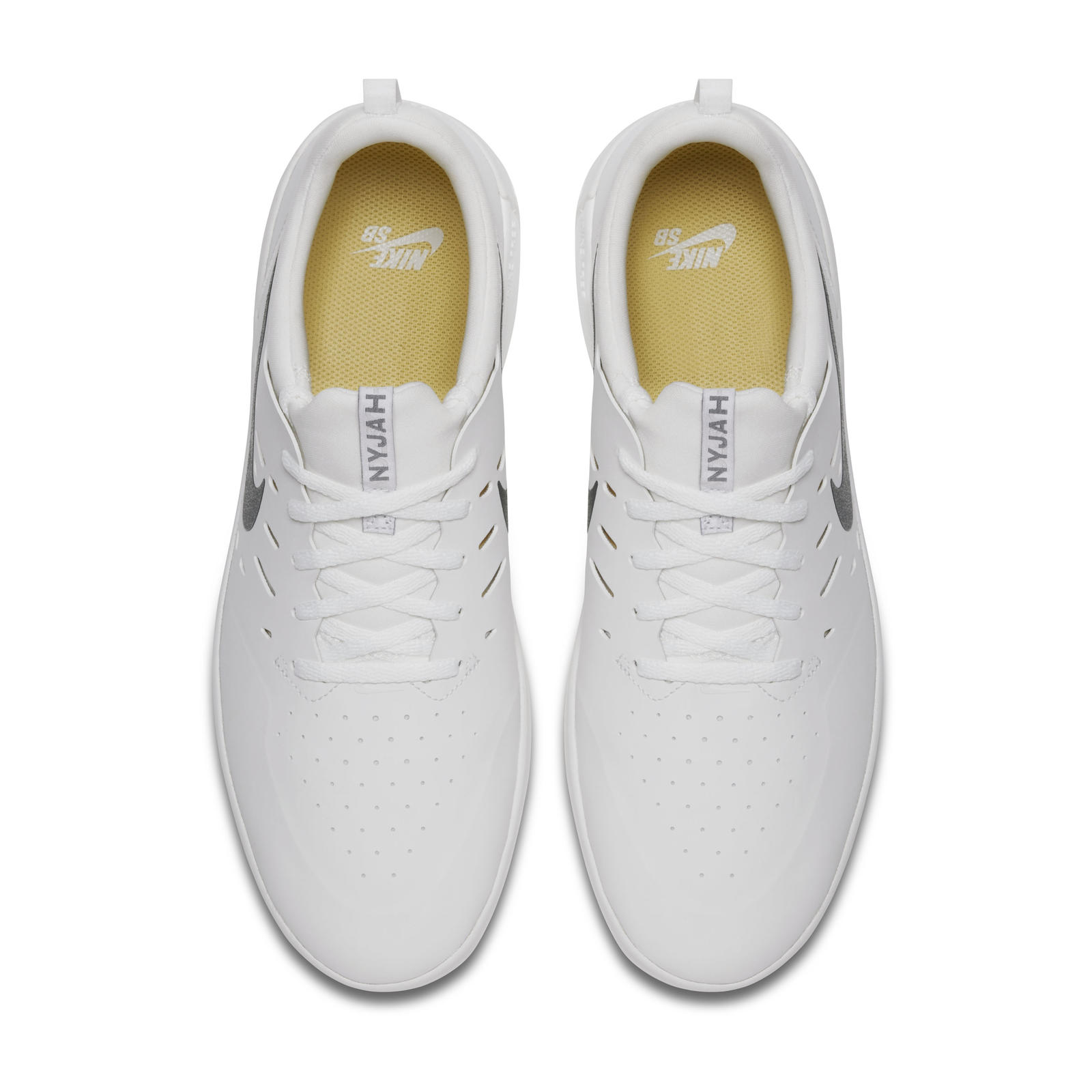 A simplified full inner booty snugly hugs the foot, provides lockdown fit and allows for the laces to be tied loosely. The thin rubber upper keeps the surface connection consistent with the board wear after wear. 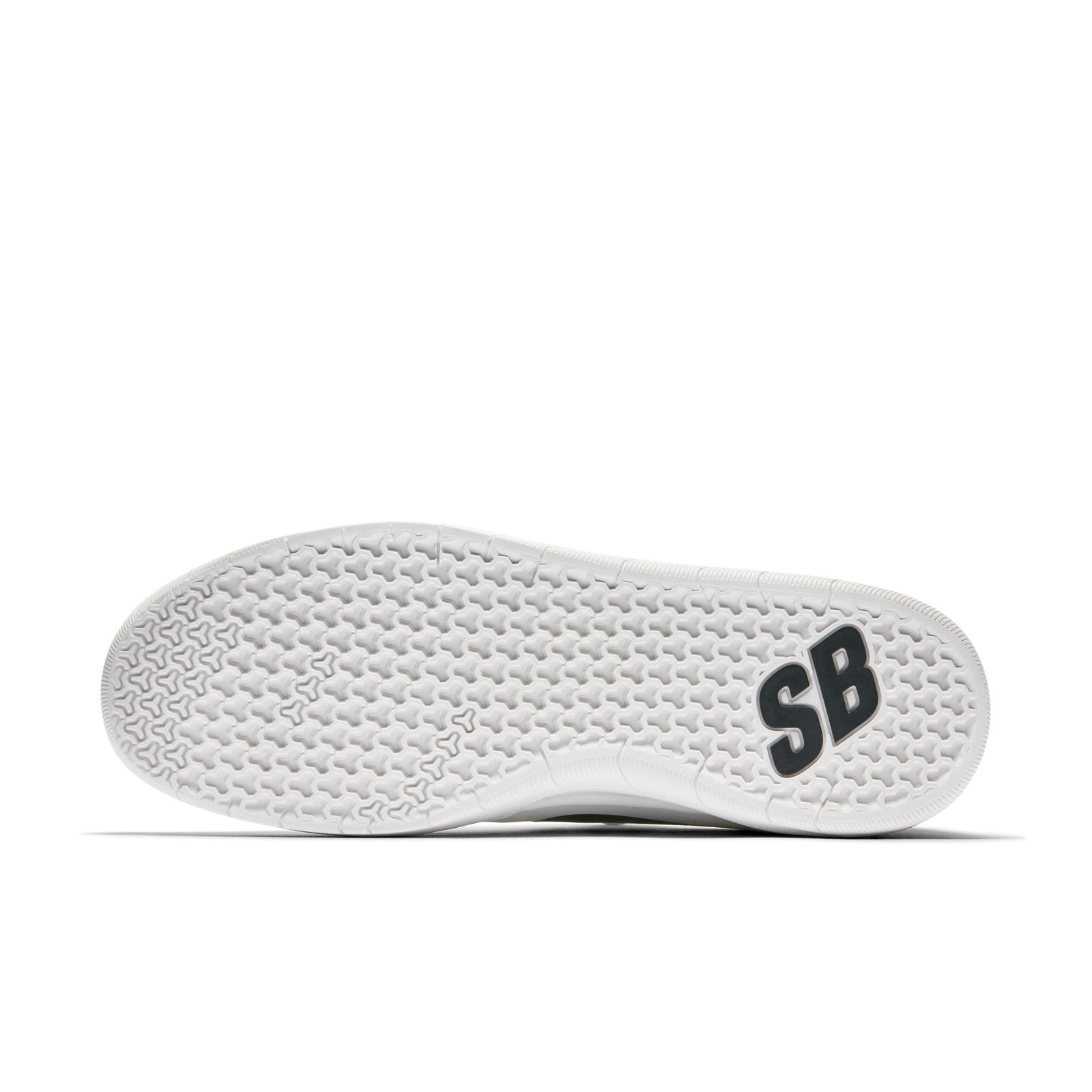 The segmented outsole has a new tri-star traction pattern (which was inspired from the classic herringbone traction pattern of previous Nike SB shoes) that facilitates grip and flexibility where needed.

I've been really involved in the process of this shoe since the beginning, almost two years ago. Two years is a long time. A lot of people have been talking about the shoe and anticipating it for a long time. I definitely felt the pressure. I've heard some feedback along the way from the guys who wear-tested it for a while, and I'd always ask them every question possible, like, “Are you sure it's okay? Are you sure don't feel like this about it?” The responses were always good, but I wanted to be sure.

At the end of the day, I’m a skateboarder. Skateboarding is my job. A lot of people don't think about it that way — and it's the best job to possibly have — but it’s still a job. I feel like I’ve gotten pretty used to being watched, to being on camera. And for every contest and competition, I just want to go out there and do my best. Working on this shoe was no different.

The Nike SB Nyjah releases February 27 at select retailers and March 1 on nike.com.