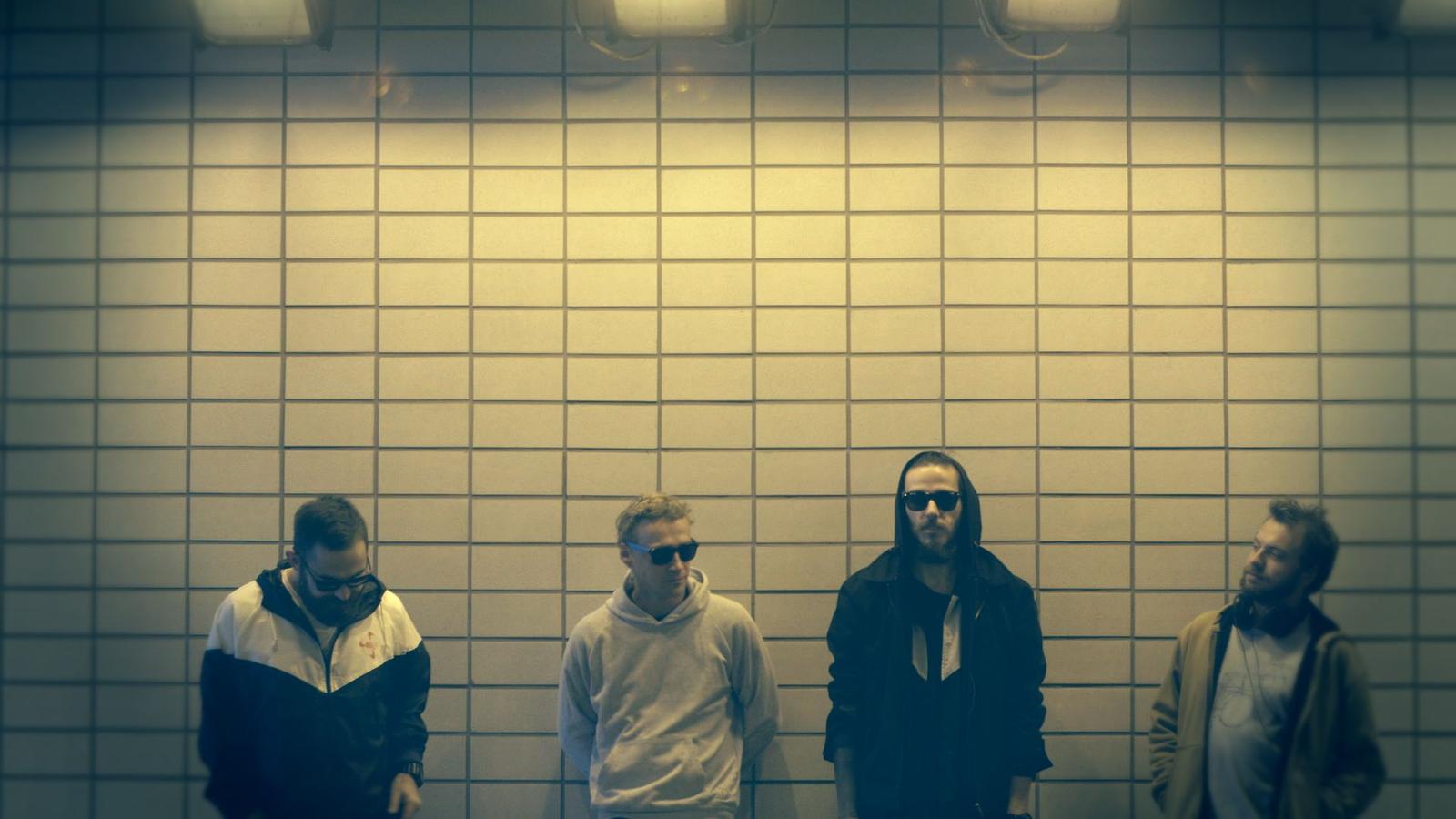 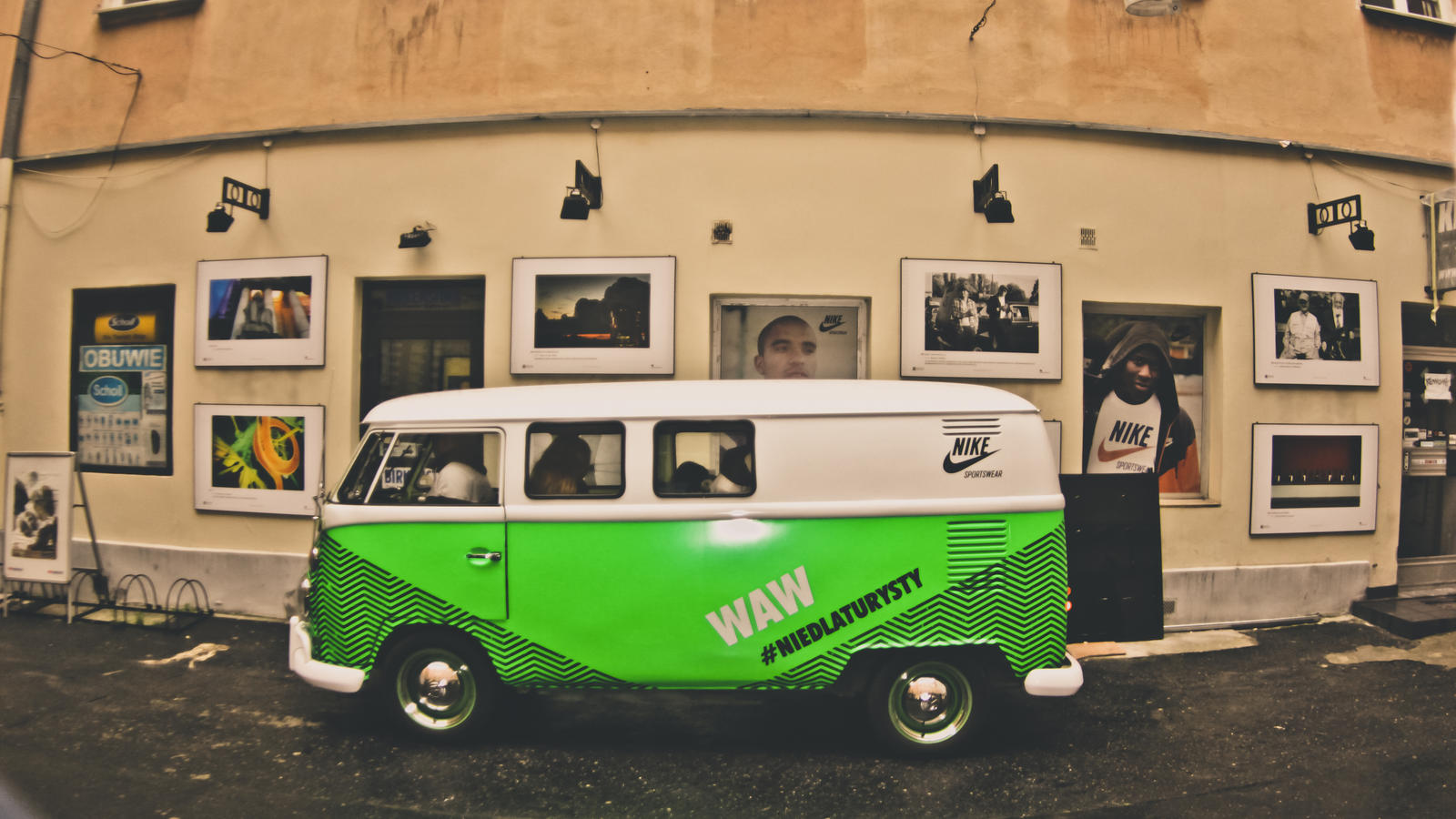 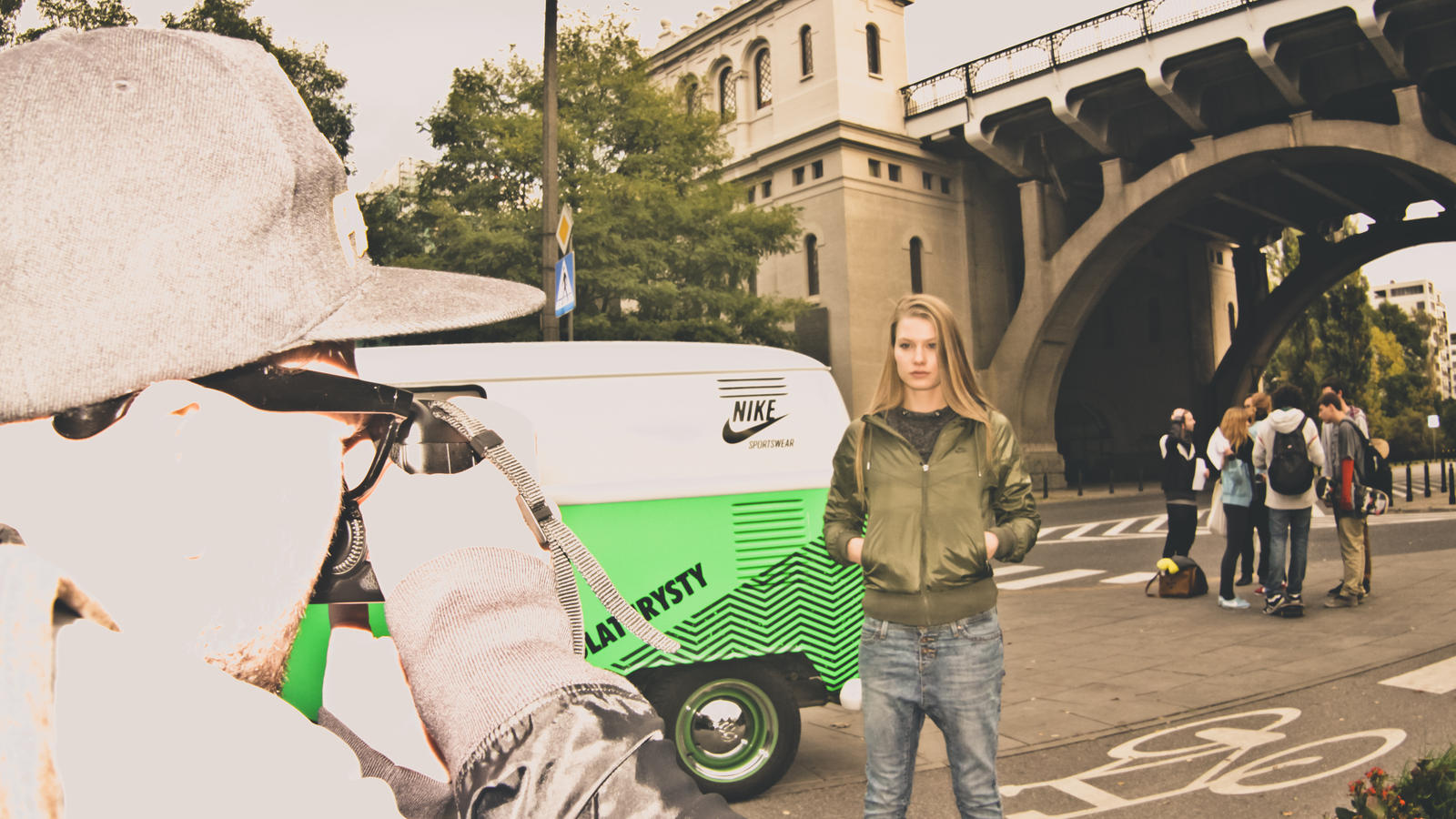 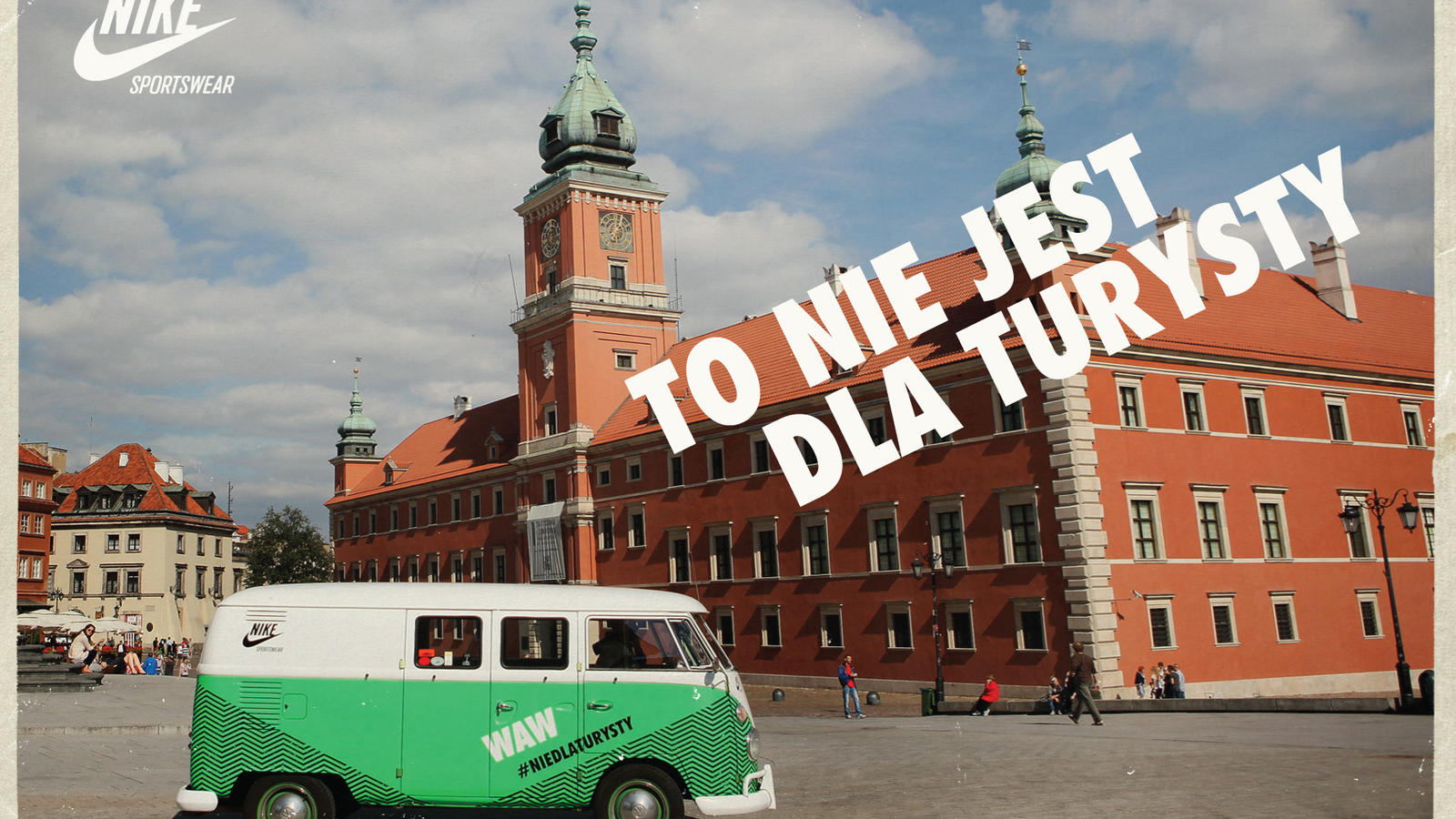 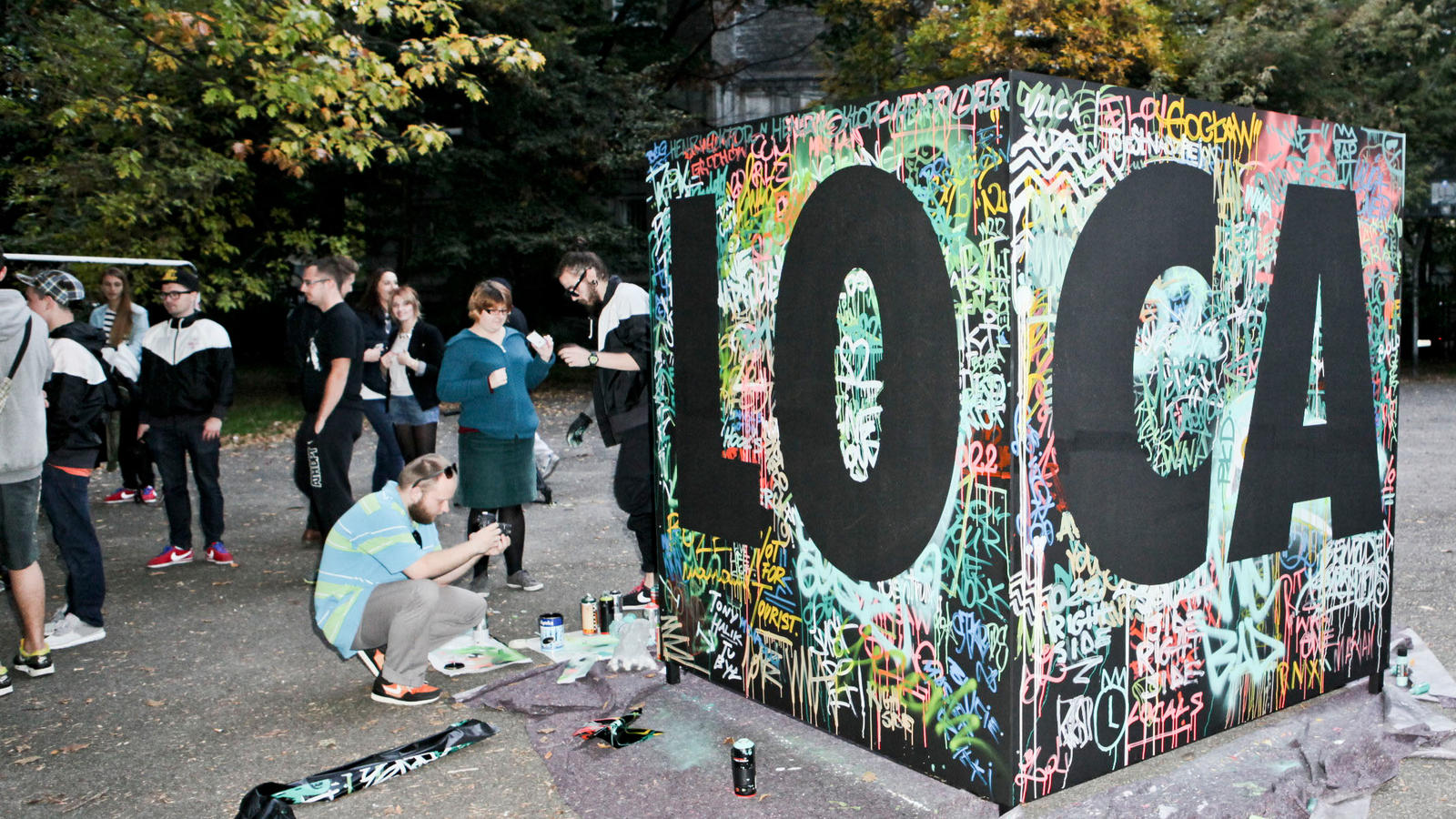 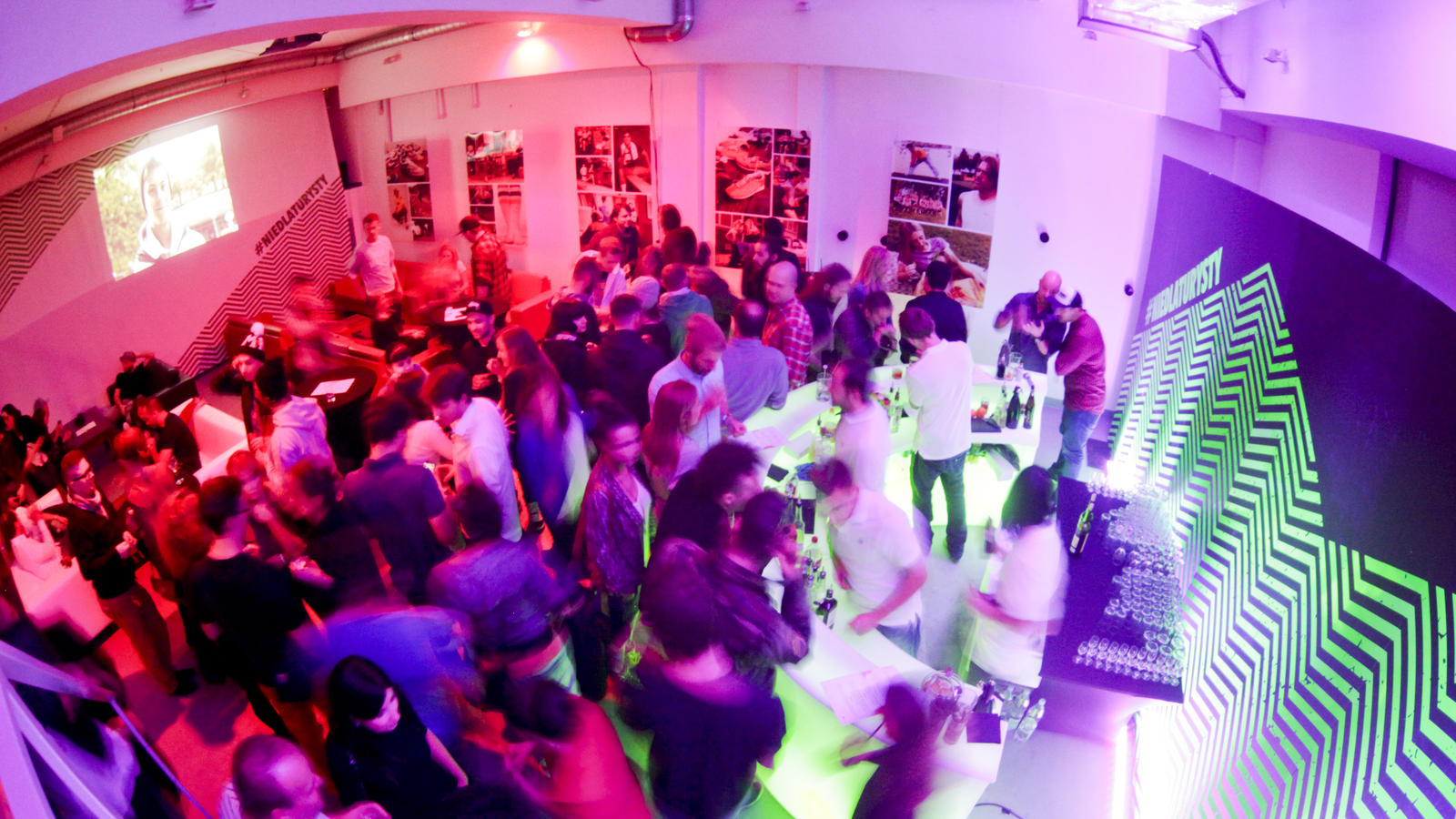 Nike Sportswear recently collaborated with Warsaw artists to celebrate the runners who know their city inside and out with an interactive #NOTFORTOURISTS mission.

Teaming up with local creative influencers, Nike Sportswear Poland populated social networks and sites around the city with clues and photographs of a special van branded with the #NOTFORTOURISTS slogan. The van was packed with Nike running gear and appeared at locations around Warsaw, offering a variety of rewards to those who managed to spot it. The most active participants in the challenge were rewarded with iconic Nike Sportswear classics: 30 legendary Nike Windrunner jackets and 30 Nike Cortez shoes. All participants were invited to join running sessions on routes chosen by the artists.

Sepe and Chazme - co-creators of Miami Vice group of Polish street artists, active in the graffiti scene since the 1990’s. Their art is not limited to the streets, as both are respected painters with expertise in illustration, graphic design, as well as architecture

Saiko and Bartold – a dynamic duo, active in a variety of arts. They both share passion for art and have one more thig inn common – beards of which they both are very proud.