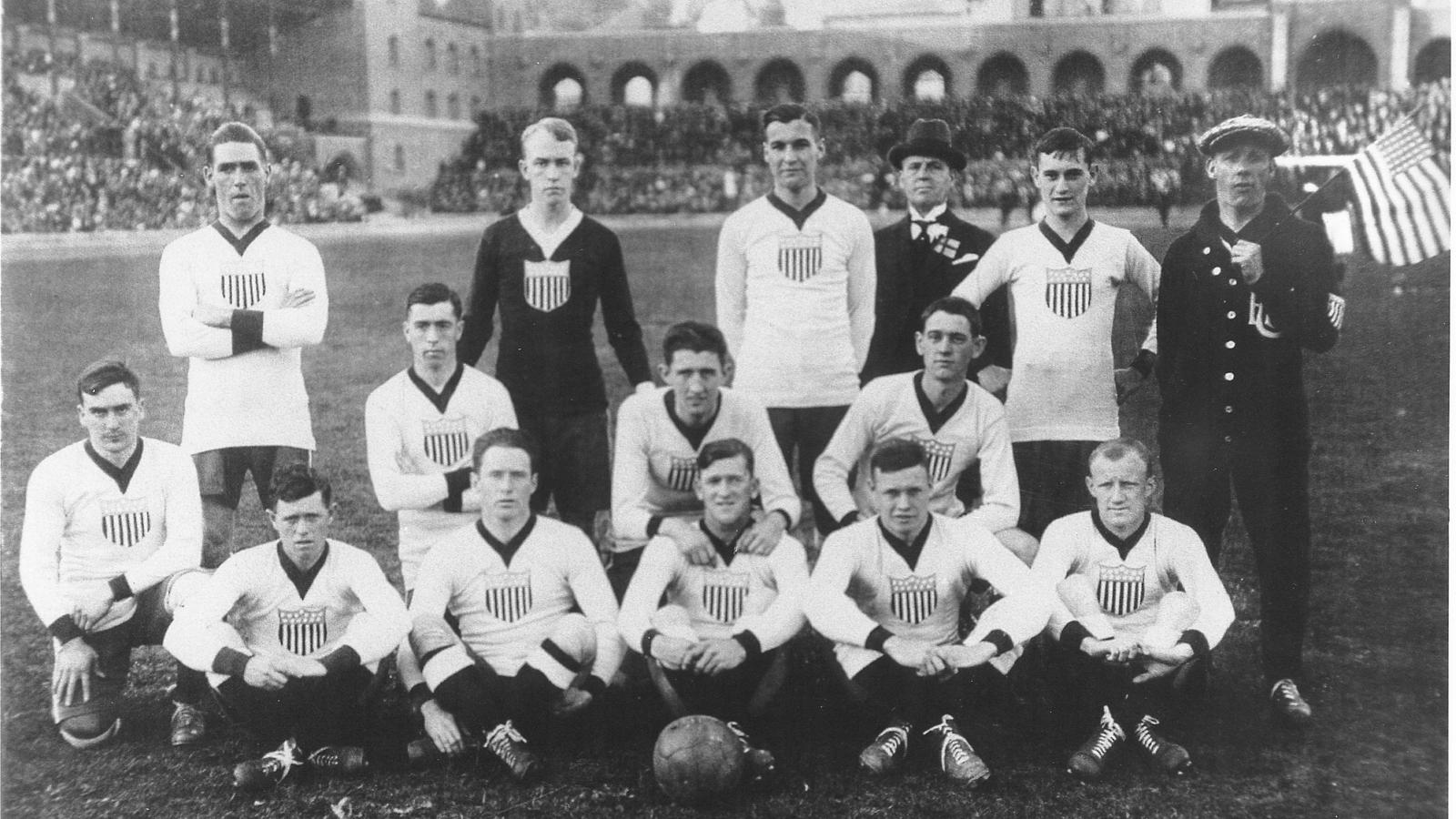 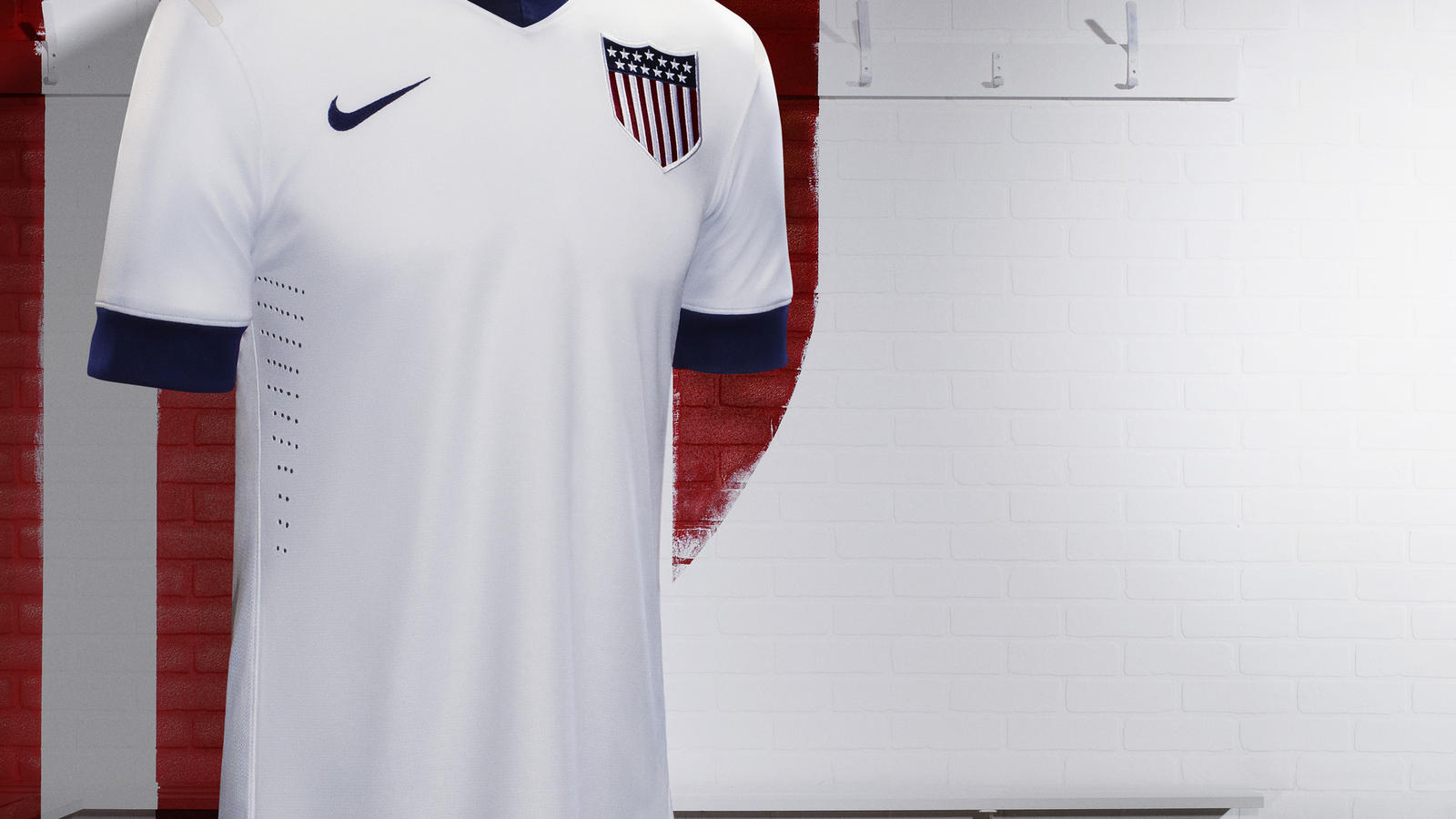 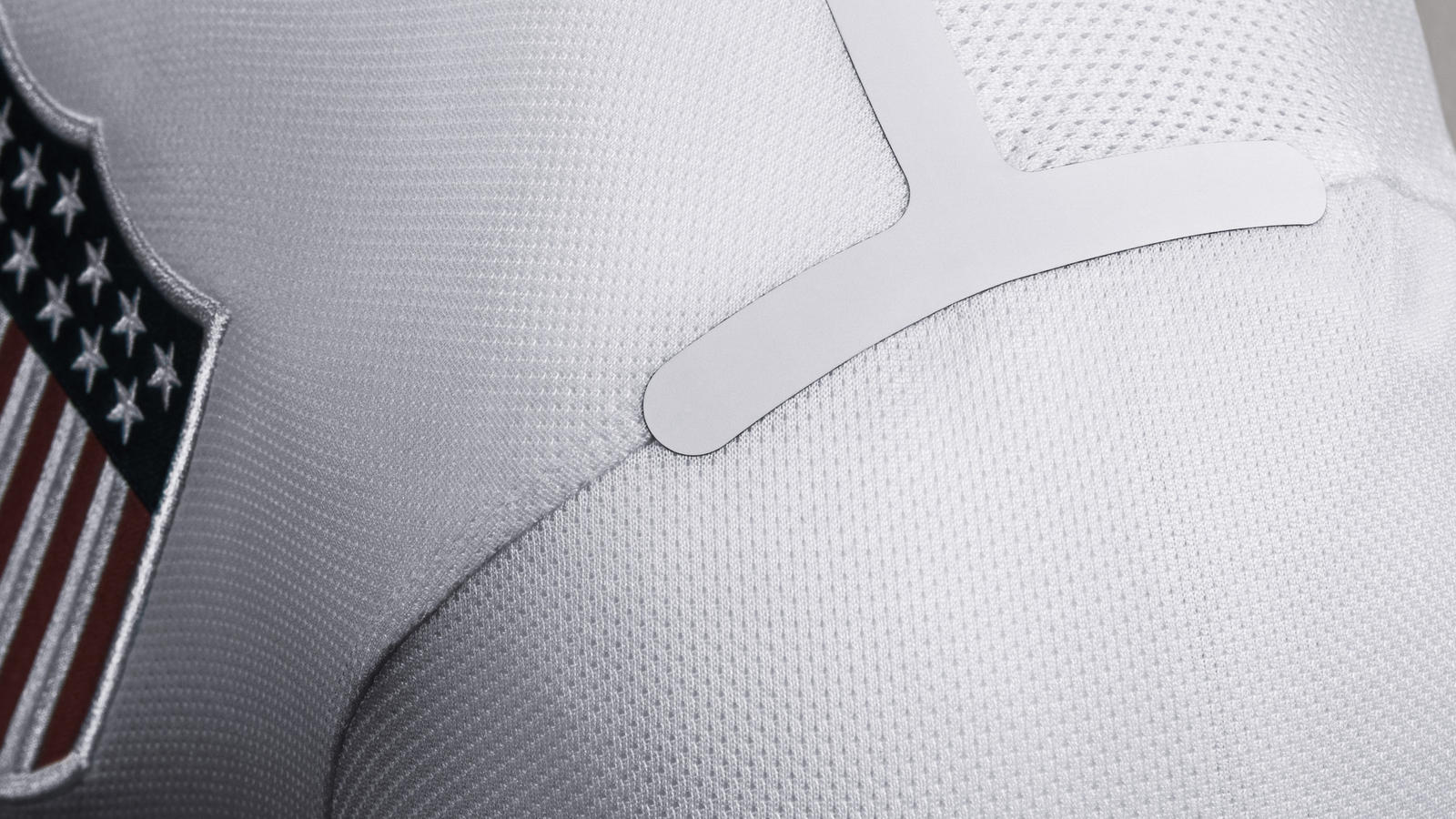 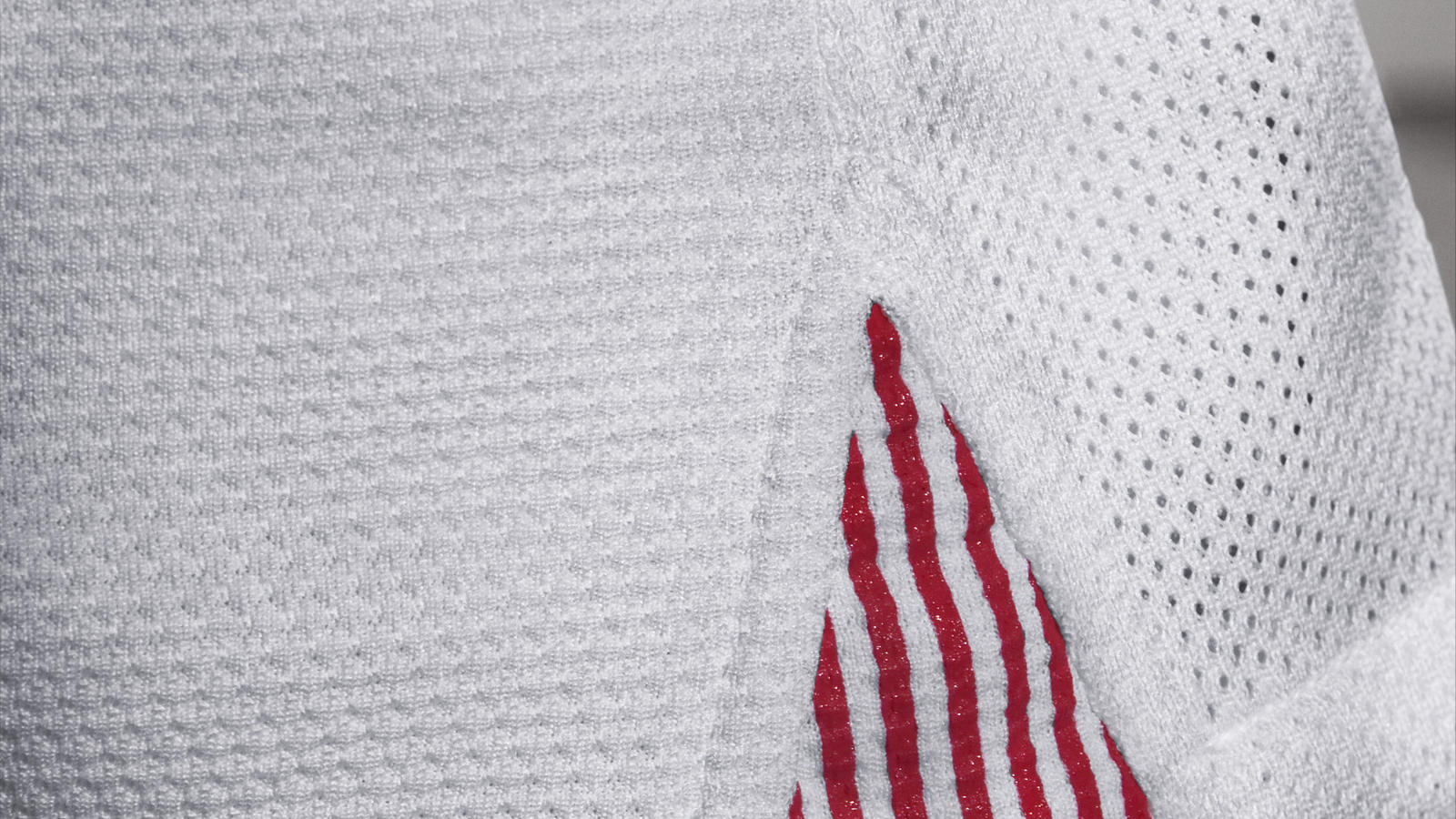 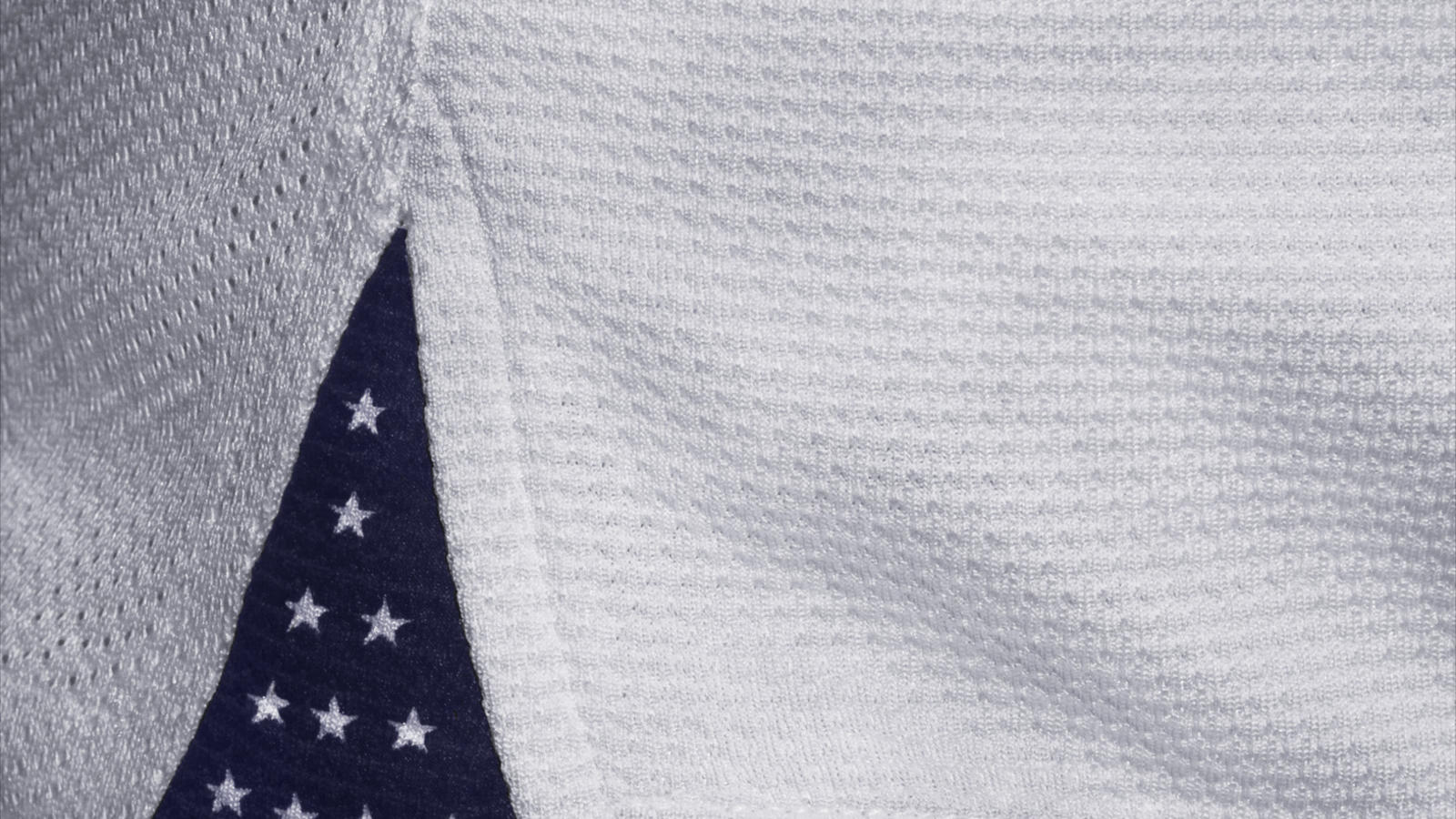 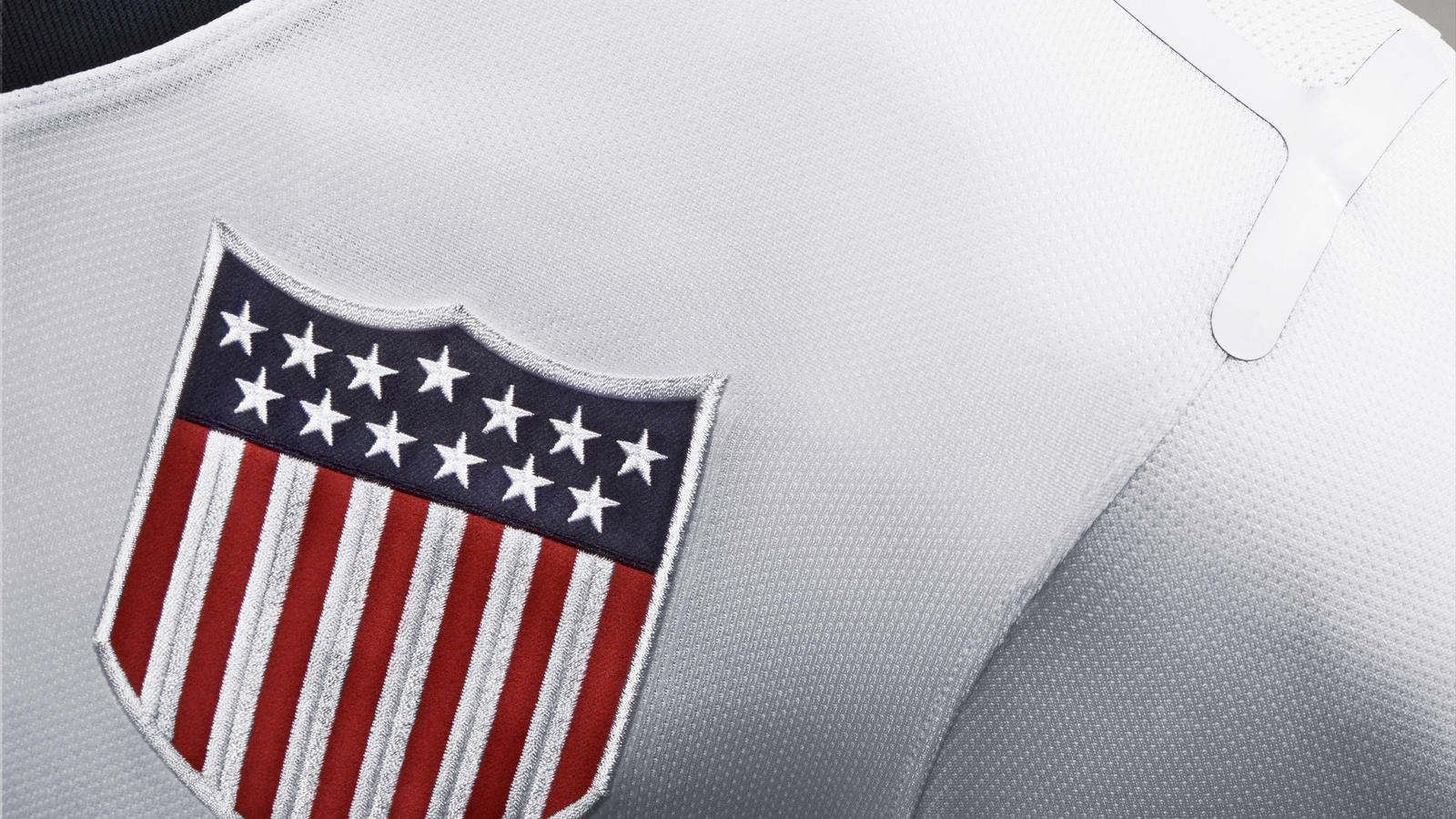 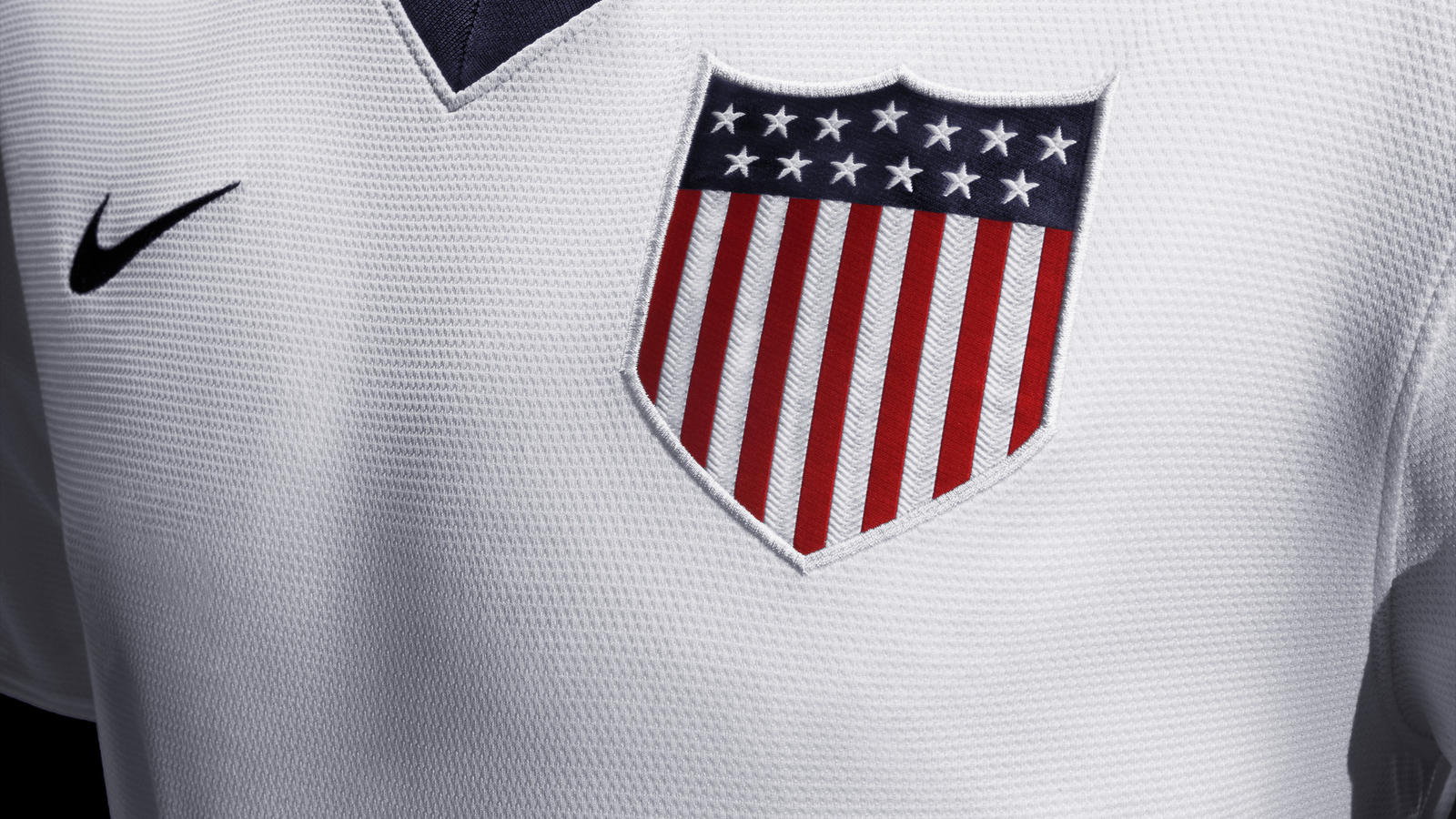 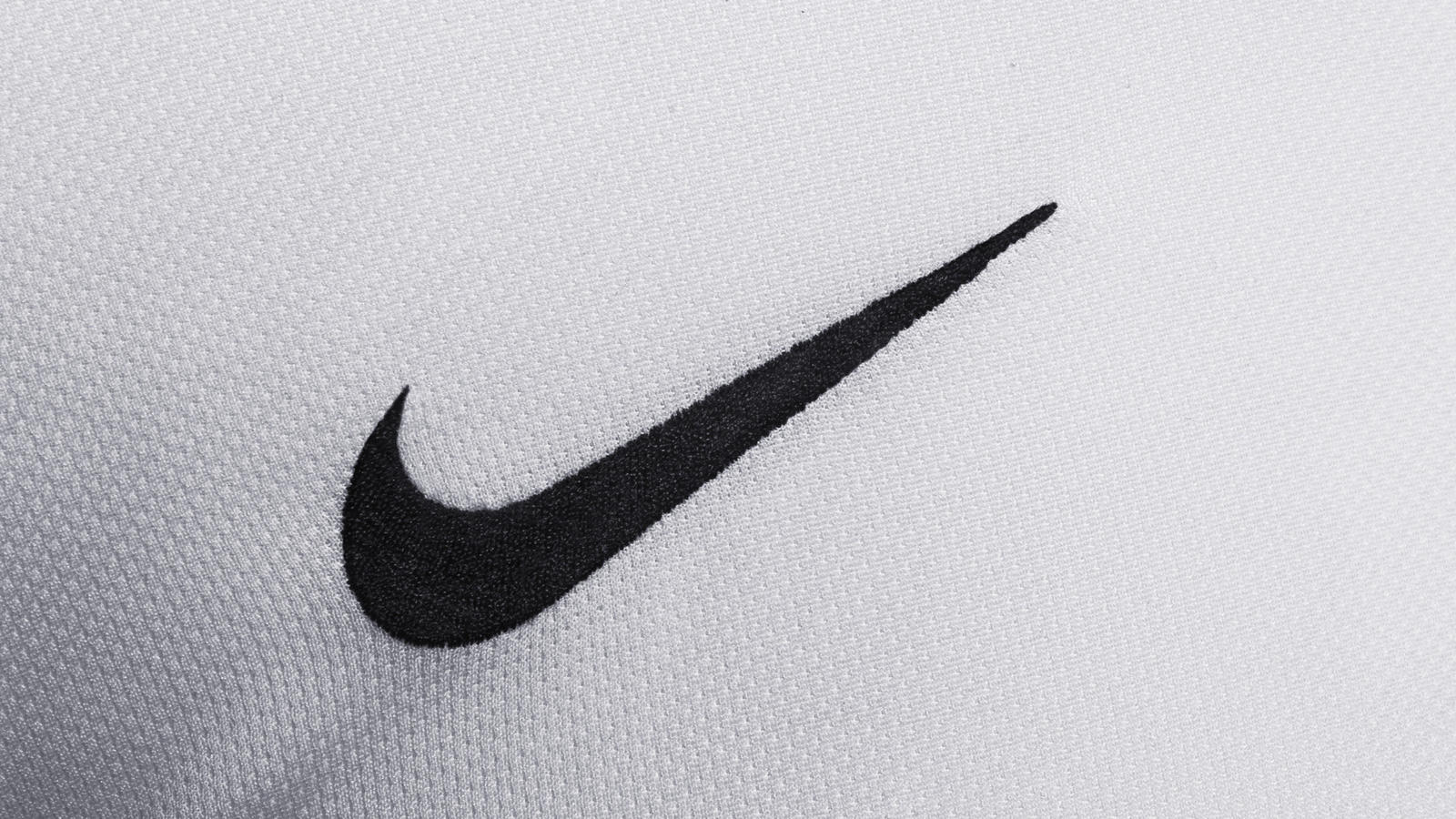 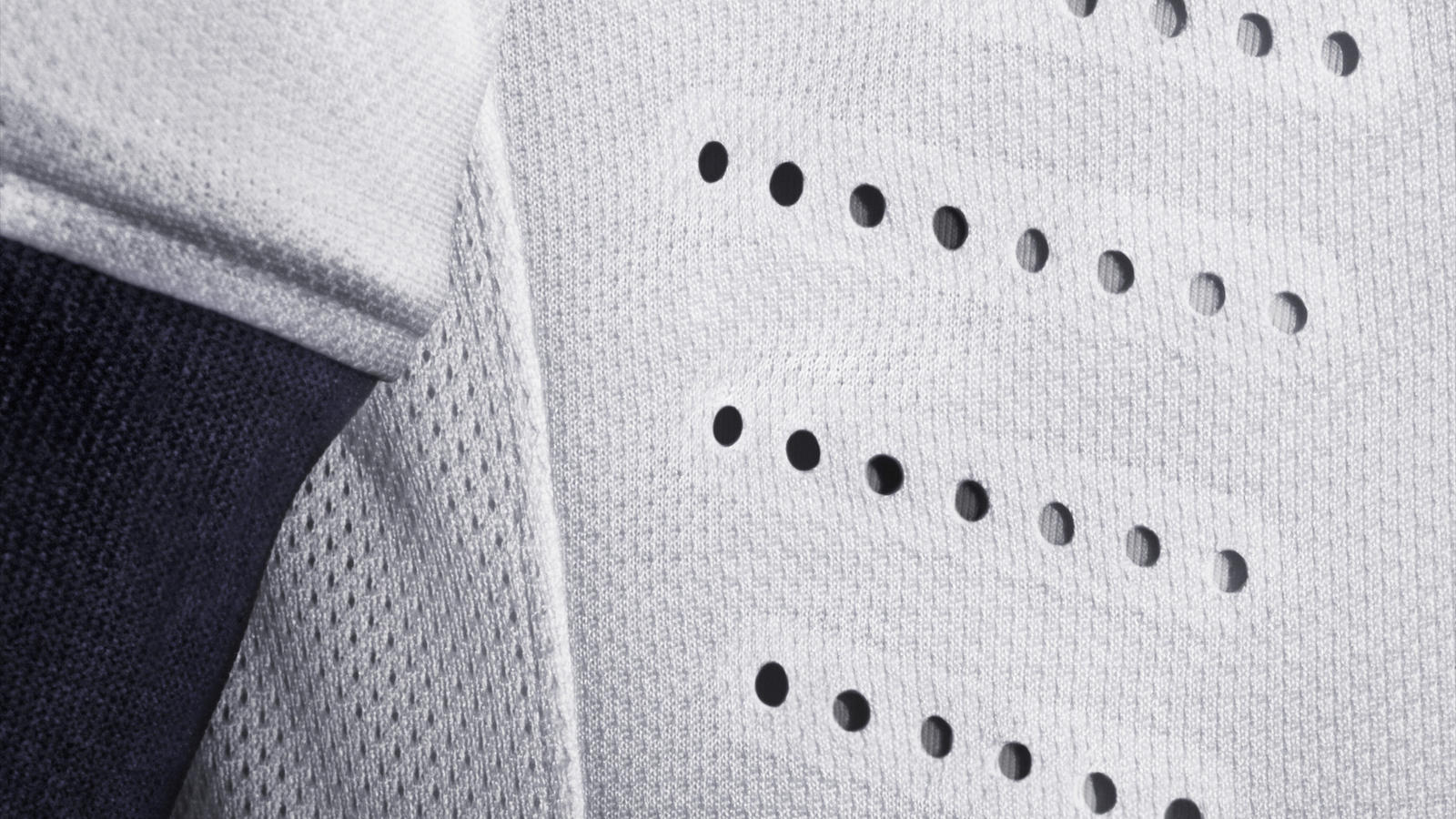 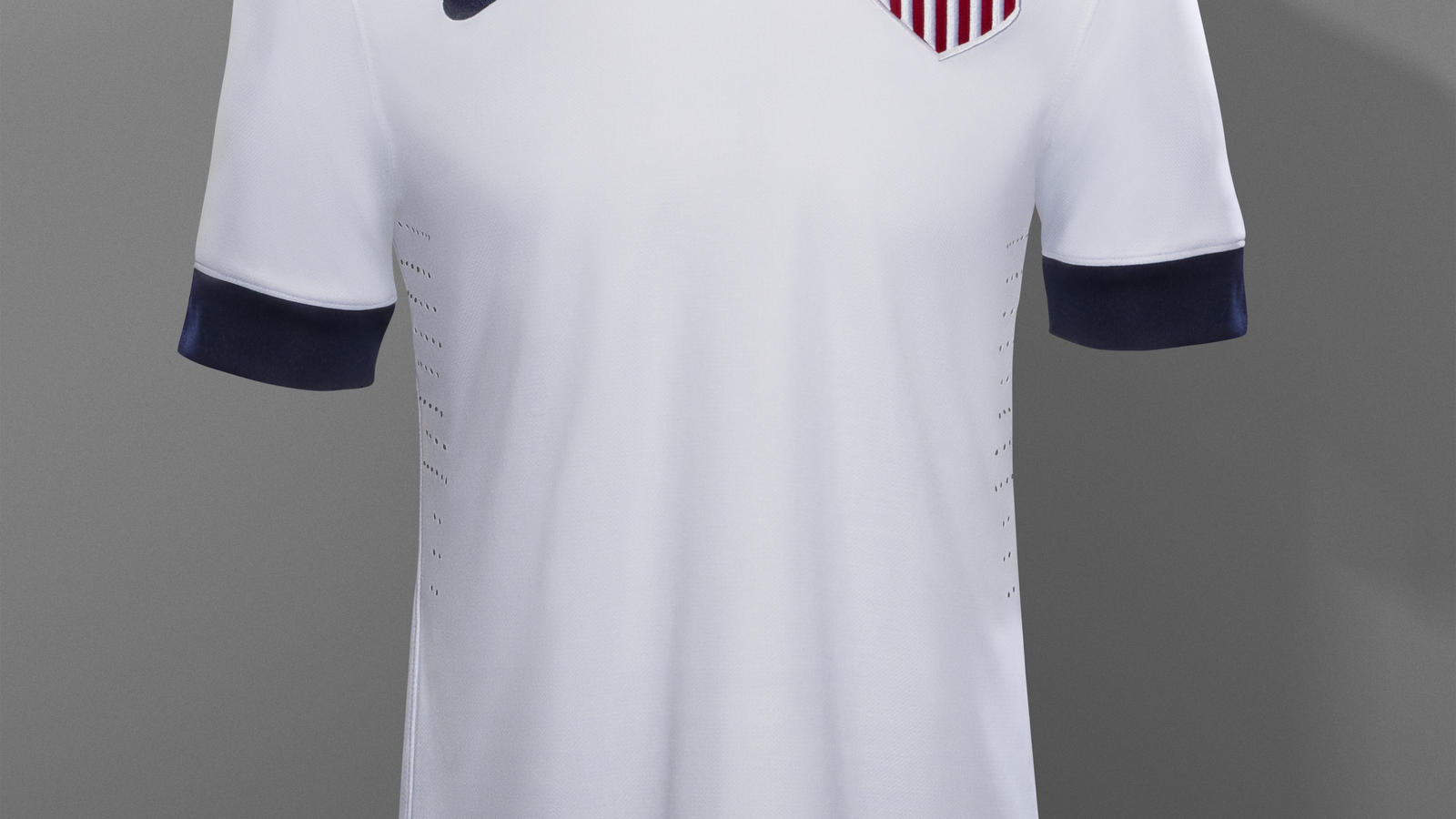 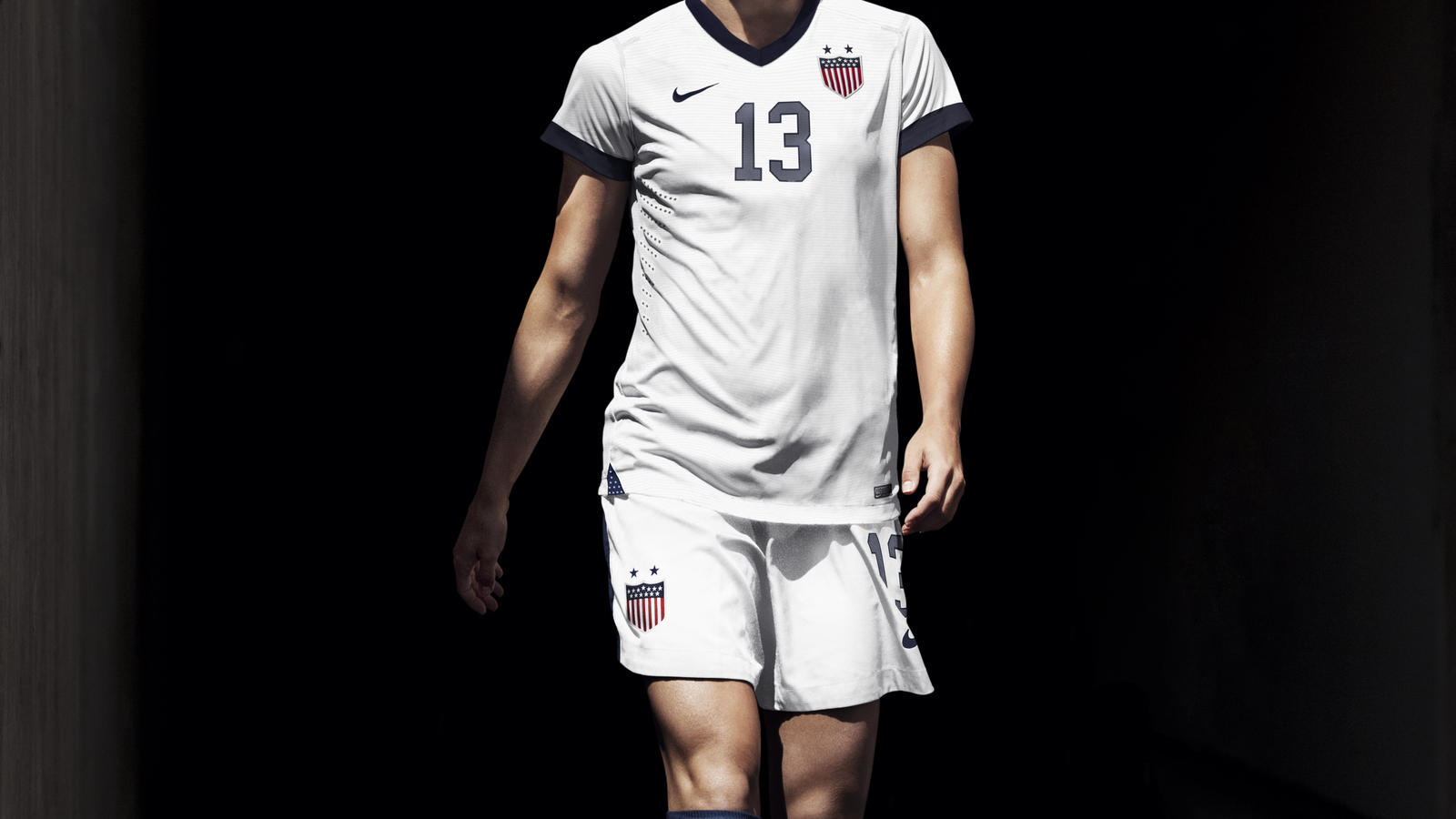 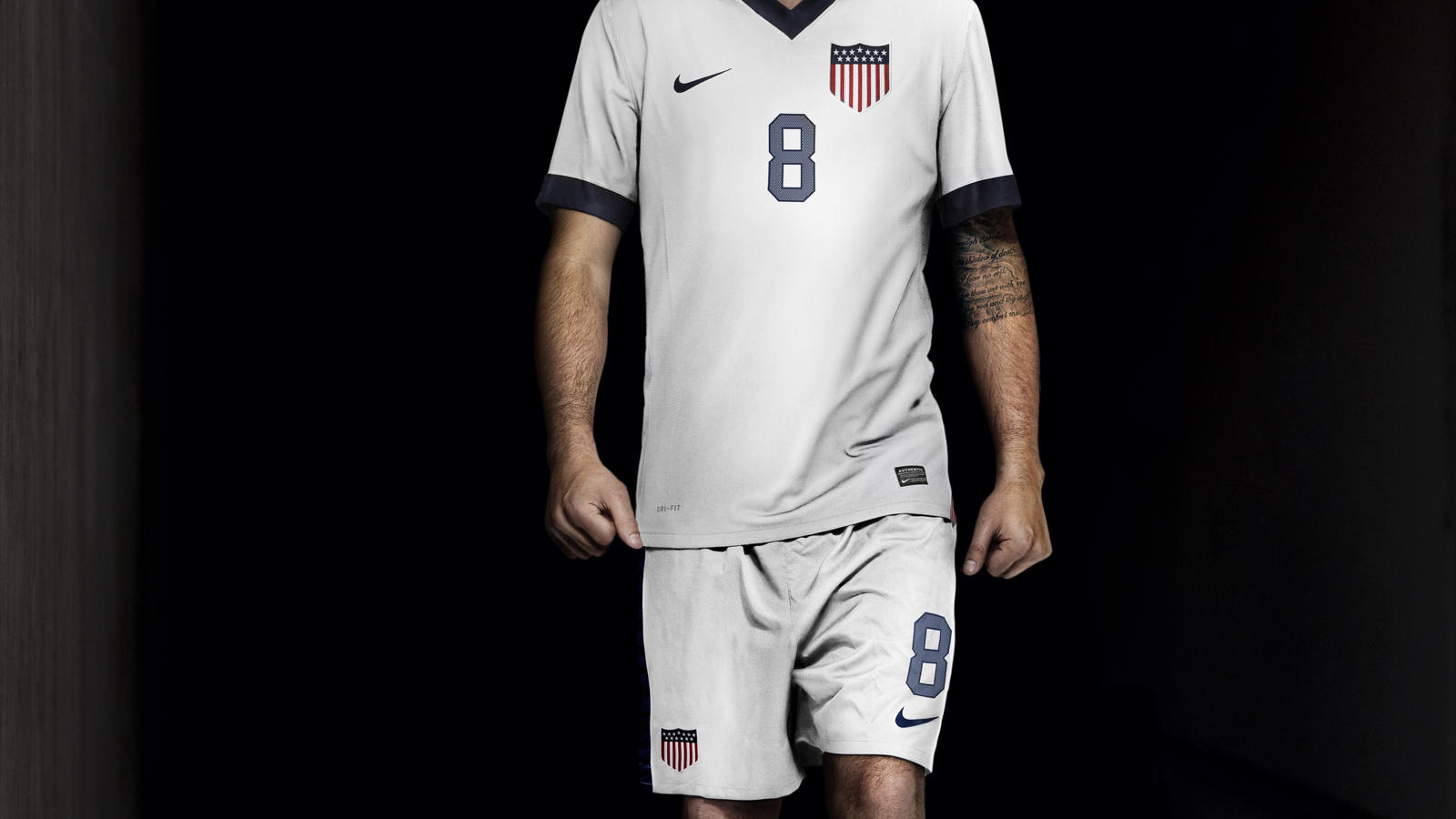 The new U.S. Men's and Women's national team kit is a stylish and striking celebration of what is officially the U.S. Soccer Federation’s 100th year. The design pays tribute to the centennial milestone, giving the uniform a classic but contemporary look.

Known originally as the United States of America Foot Ball Association, the organization was formed in April 1913. Three years later, the team played its first game against Sweden in Stockholm where they were victorious 3-2. The new kit celebrates the centenary and is inspired by the uniform worn in that game.

The shirt uses a solid white design with obsidian blue collar and sleeve detailing. The V-neck is noticeably wide and deep to match the 1913 kit. Vent details on the right and left hem represent the nation’s iconic stars and stripes, while the inner neck detail also celebrates U.S Soccer’s centennial year.

A standout feature of the new kit is the crest. The enlarged crest (again, an homage to the original kit), is interwoven to maximize the top’s luxurious feel. The crest's 13 stars and 13 stripes replicates the motif of the 1913 kit and symbolizes the first American flag of the original 13 colonies.

The shorts are white with an obsidian blue trim along each side and have the full crest and a white swoosh detail. The socks are white and have "USA" woven into the design.

The kit is constructed using Nike Dri-FIT technology to wick moisture and is made out of 23 percent lighter fabric with 20 percent stronger knit structure than Nike’s previous kits. The shirt also features laser-cut ventilation holes that promote localized cooling to help regulate players' body temperature during a match.

The new U.S. Men's and Women's national team kits will be available online and in stores March 1.