Nike’s The Chance vaults Mexican finalists into the pros 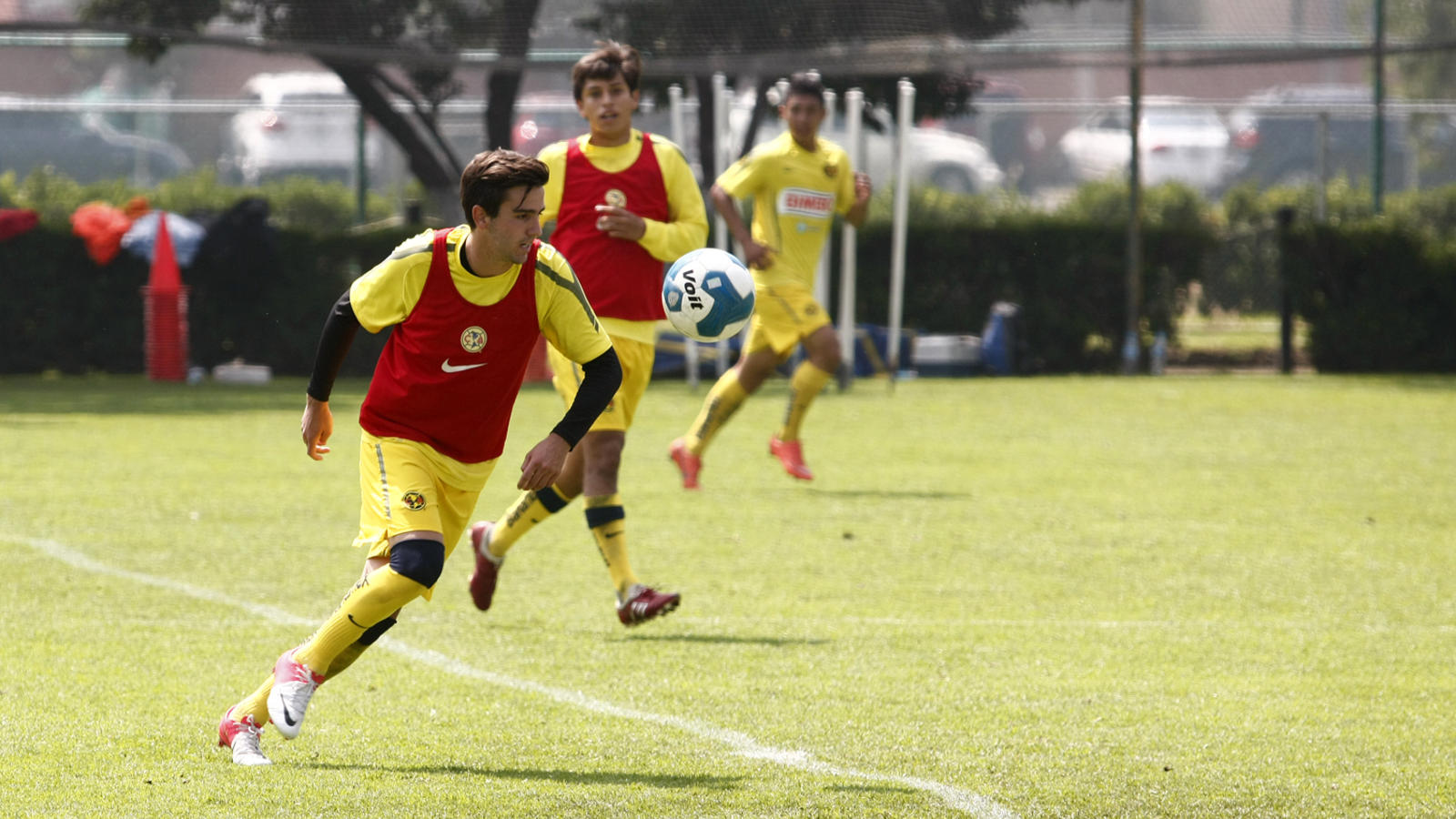 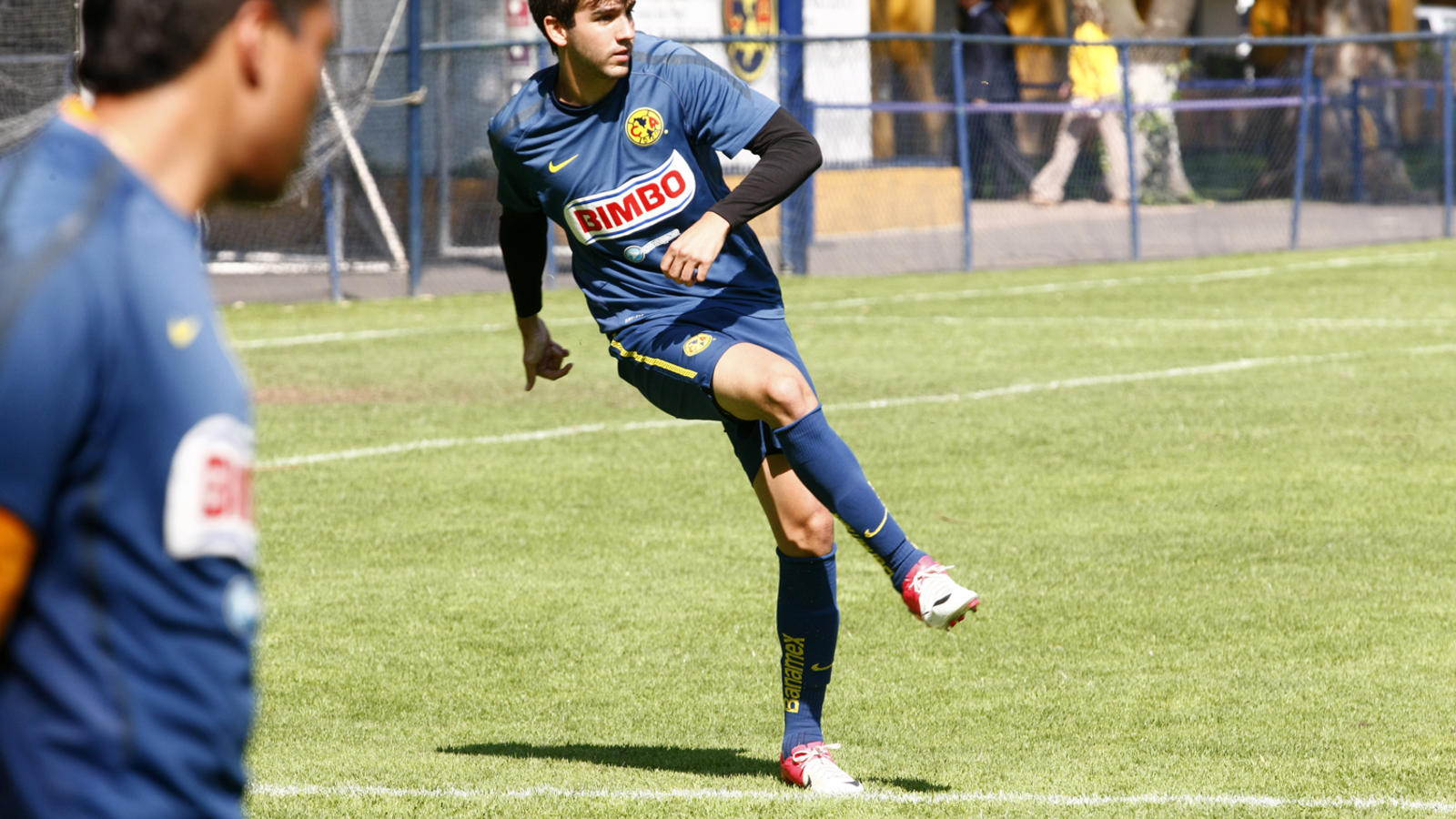 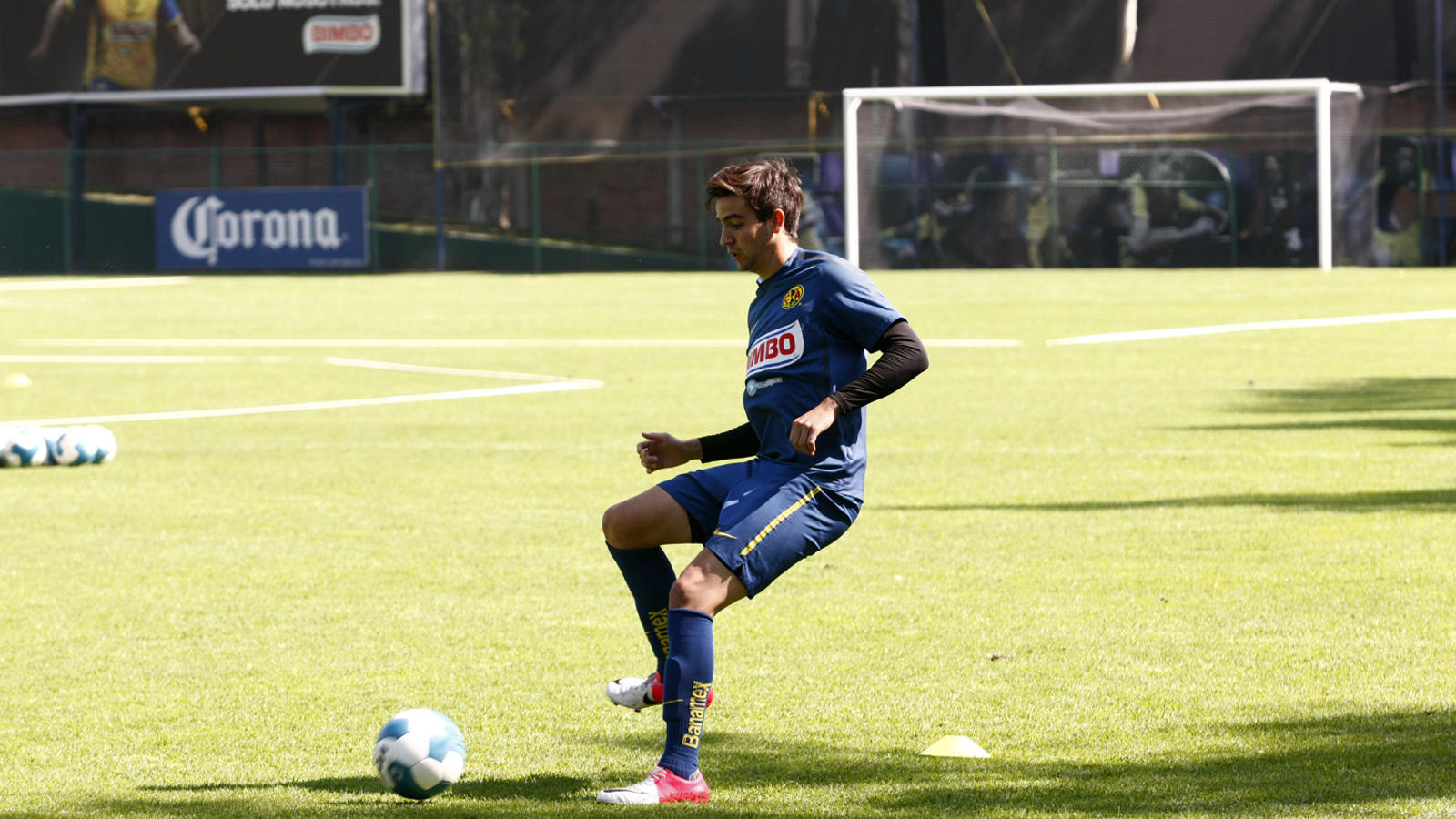 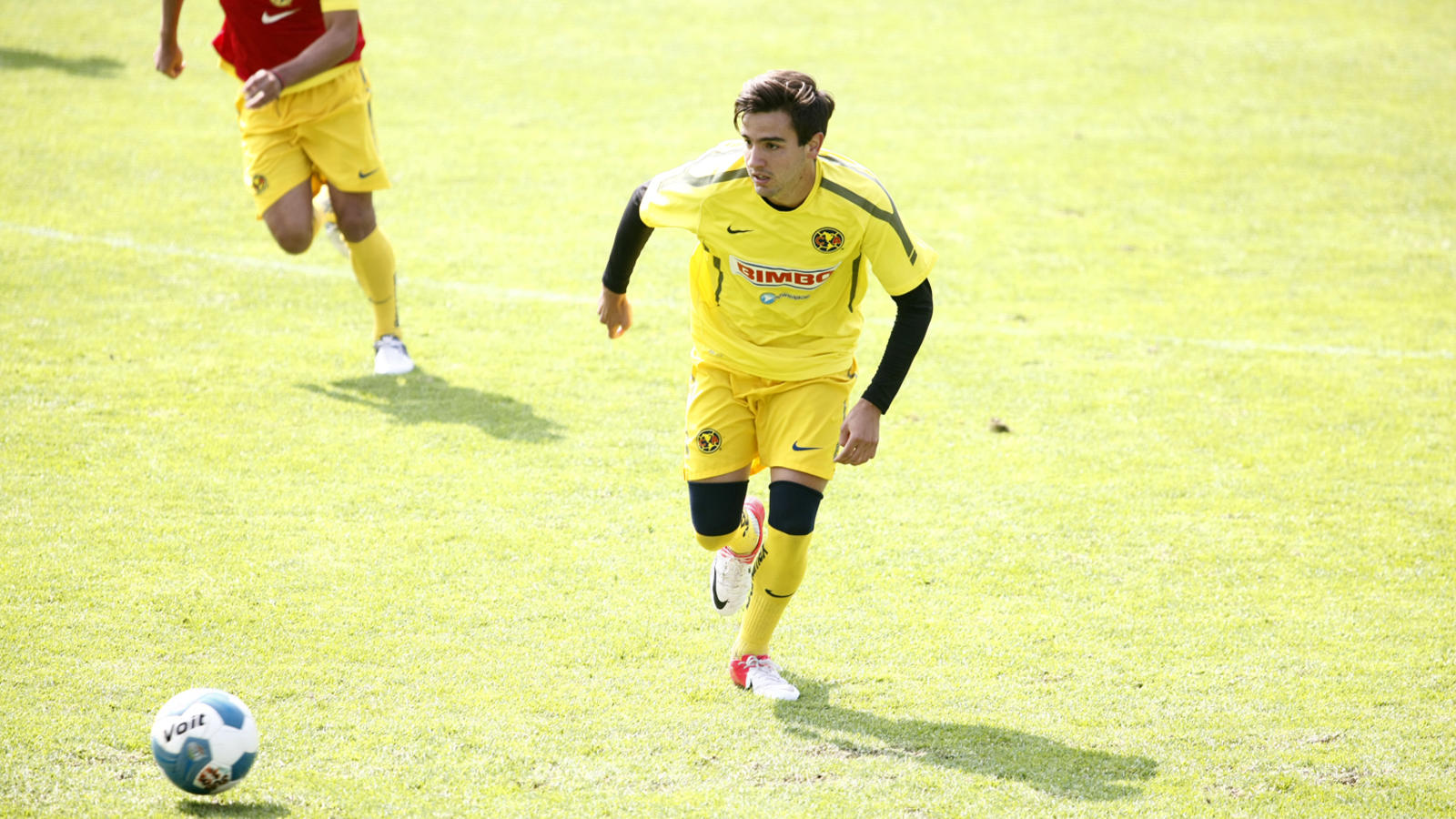 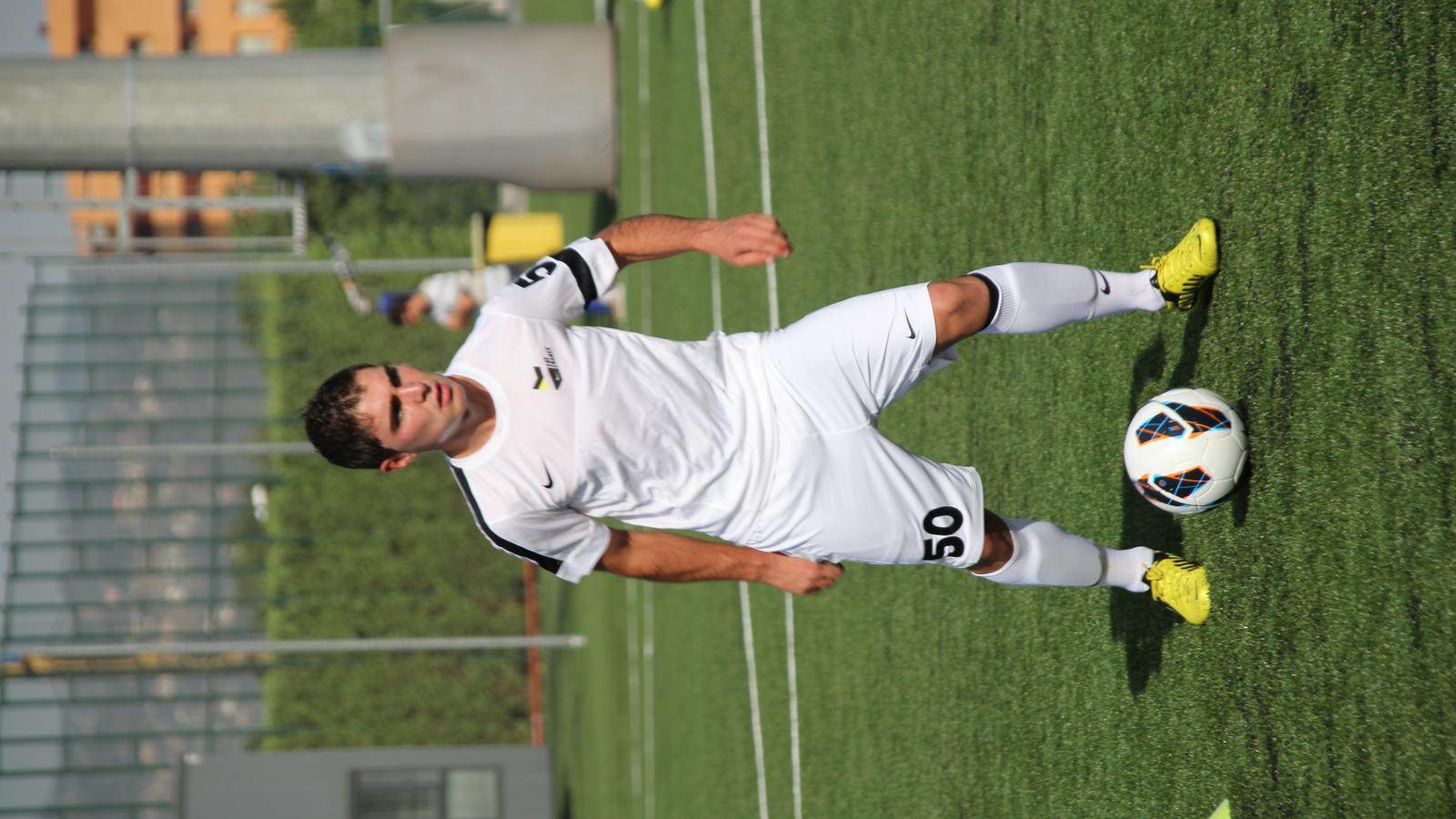 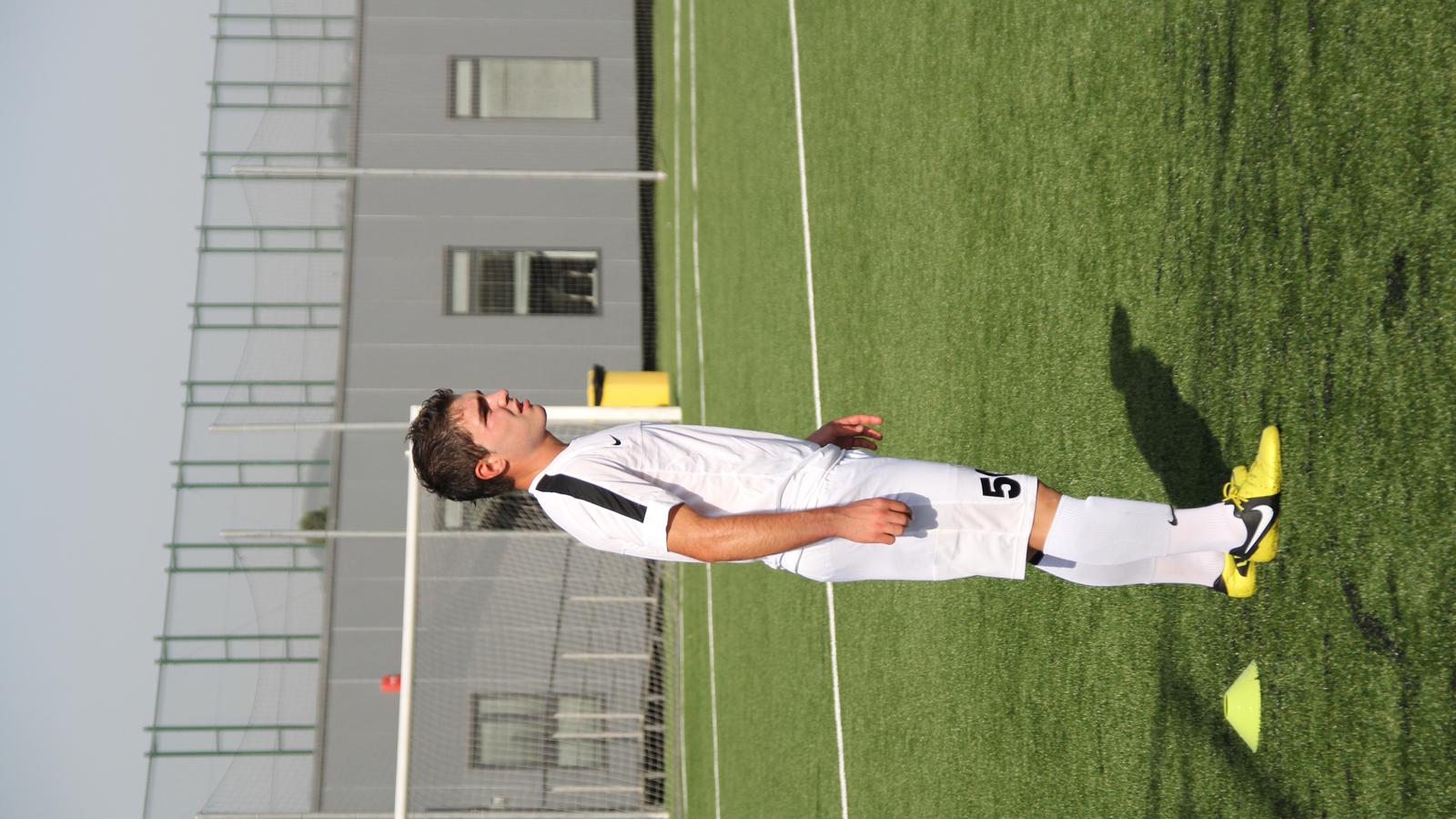 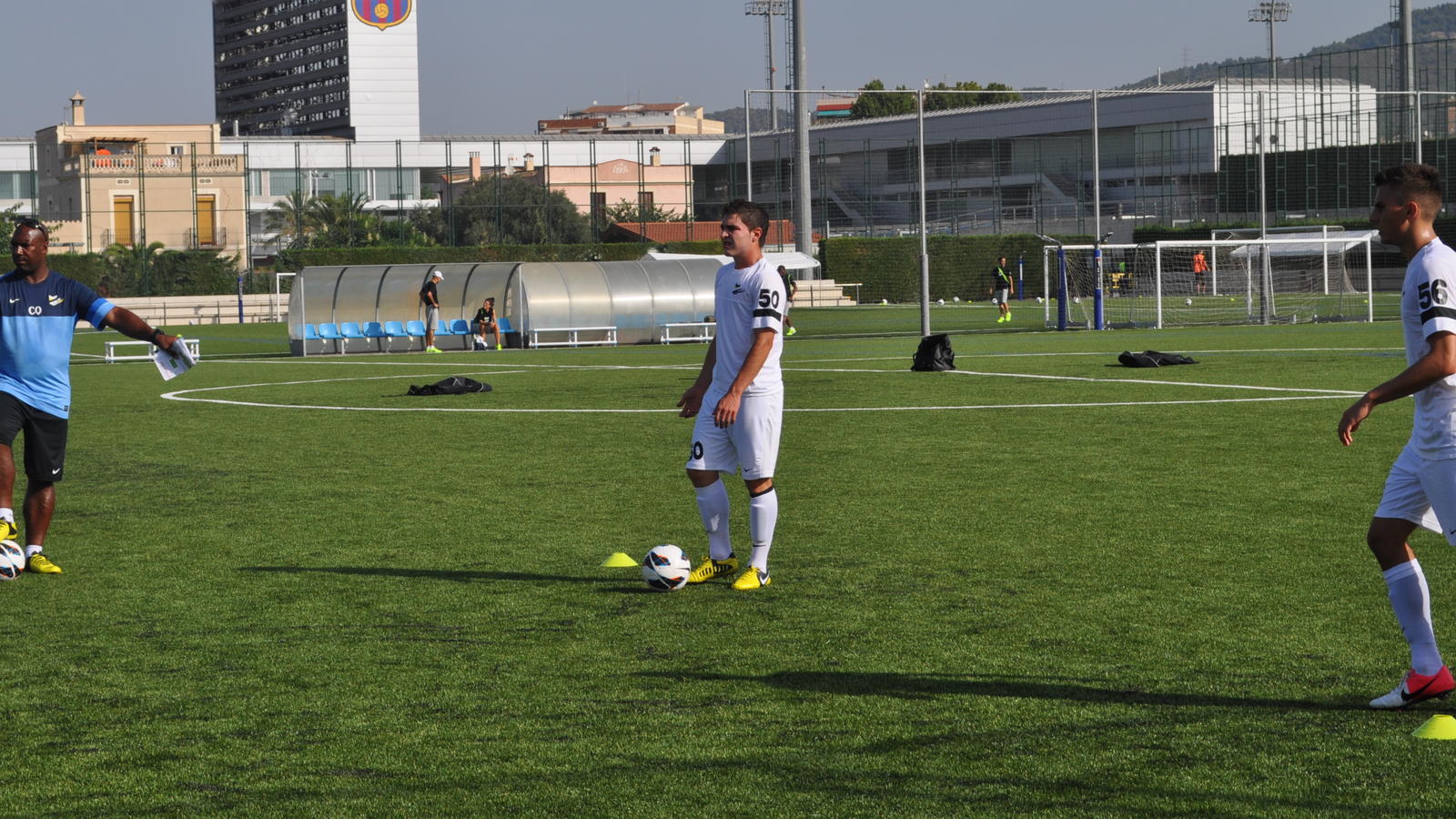 Emilio Rodea and Jonathan Meléndez Hernández, two of the three finalists from Mexico who participated in The Chance global final in Barcelona last August, have earned professional contracts.

Once back in México, after experiencing the life of a professional player at FC Barcelona’s training ground, Emilio Rodea started training with Club America´s U-20 team, which has won four of the last five local tournaments. After three months of intensive daily training, that included Emilio moving to Club America´s facilities, he was offered a professional contract with the club. Emilio, a 20 year-old offensive midfielder, is one of nine young players so far who have turned their participation in this year’s The Chance program into a club contract.

Another is Jonathan Meléndez Hernández, who has earned a spot with the U17 team for Pachuca, a leading team in México. Seventeen-year-old Jonathan plays as a midfielder and was born on Tepatitlán, Jalisco. At 4 years old, he registered to play for a local football team, and later he joined the Futuro de Arandas Club, whose coach was Alfónso "el güero" Dávila. There, Jonathan won 10 championships, and received seven trophies as striker. In 2010, he was invited to play on the third division of "La Trinca Guinda" team, where he played for two seasons. Later, he was invited to scouting sessions in Pachuca, where he was selected to participate in The Chance experience.