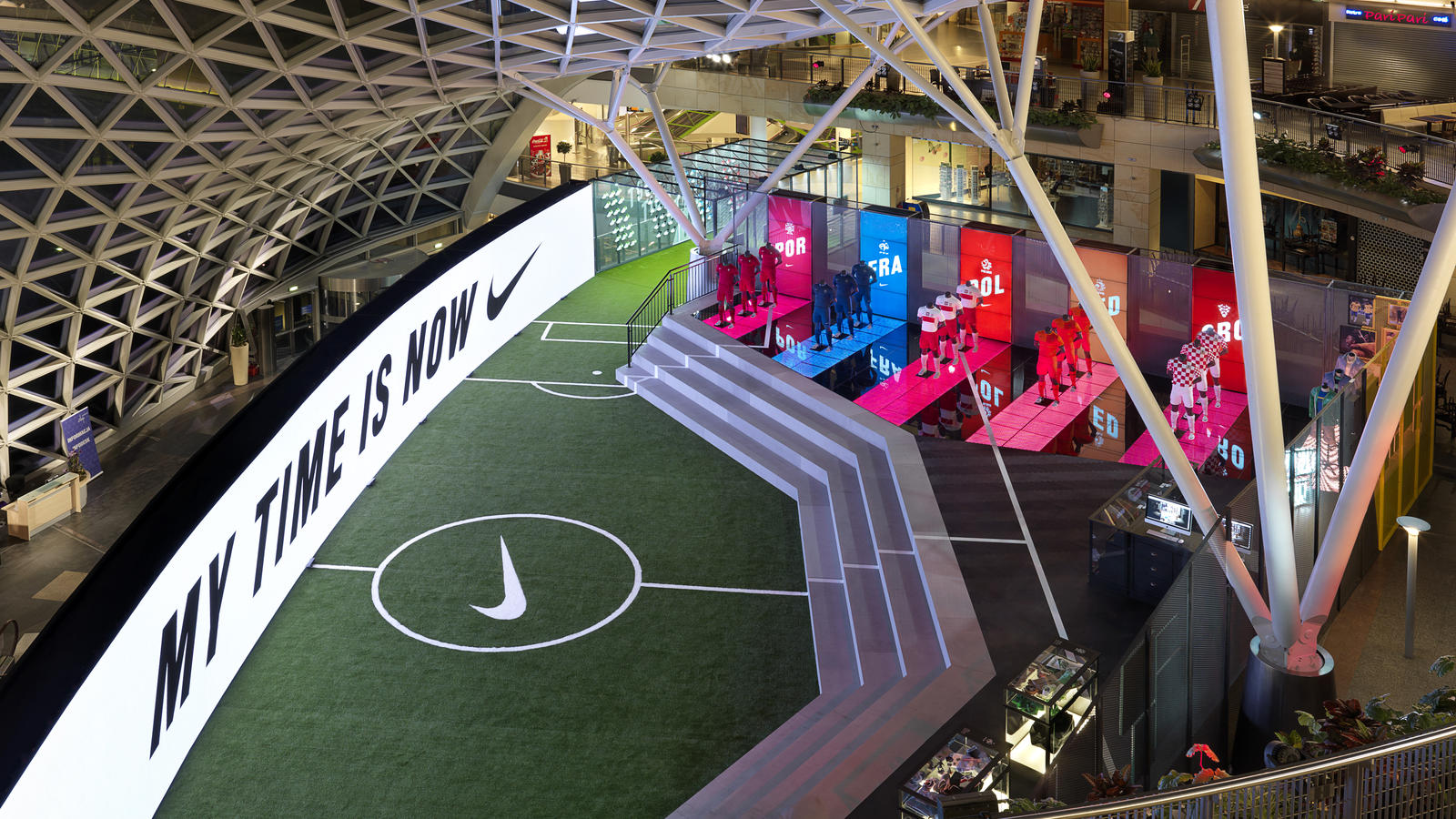 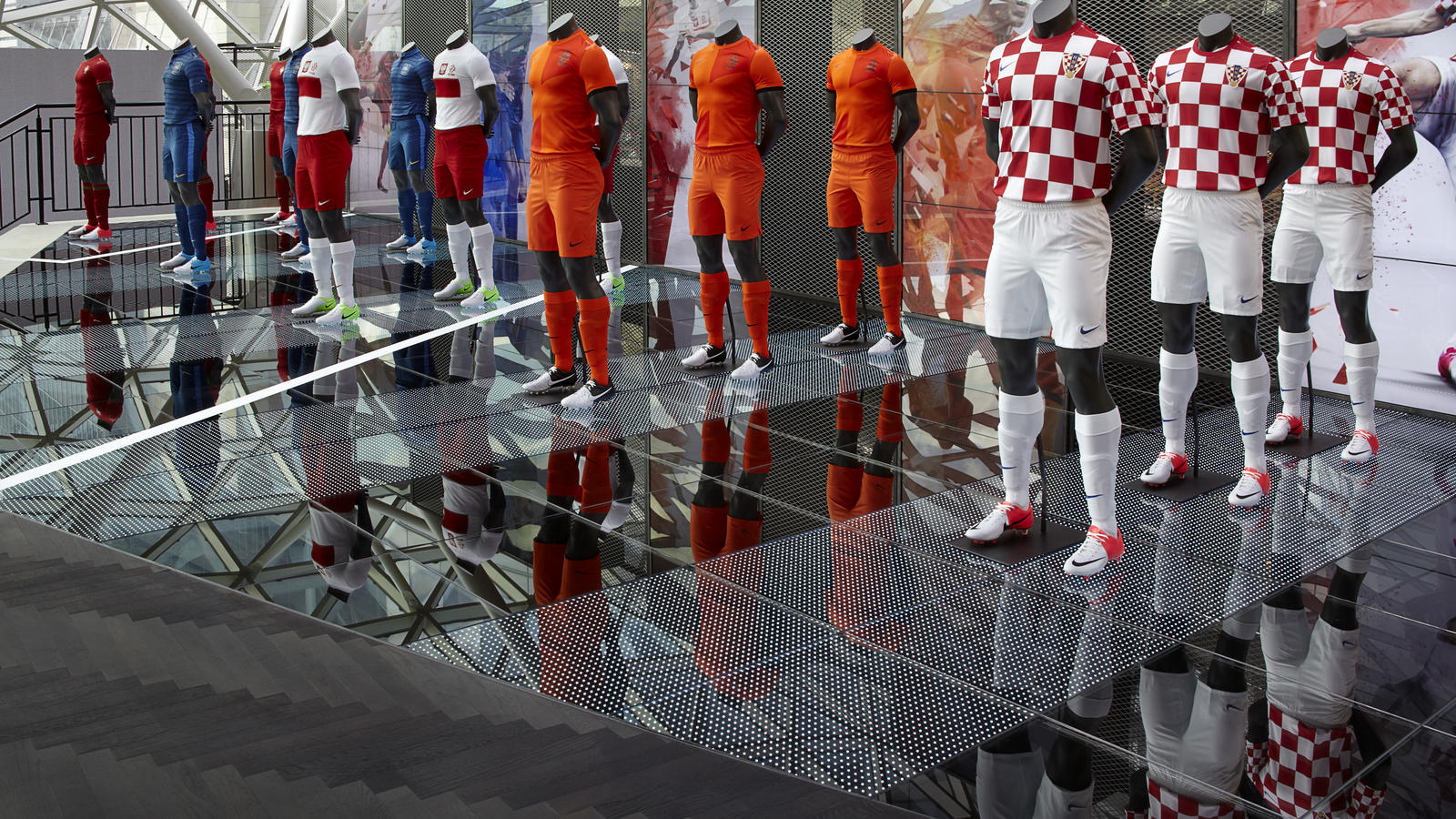 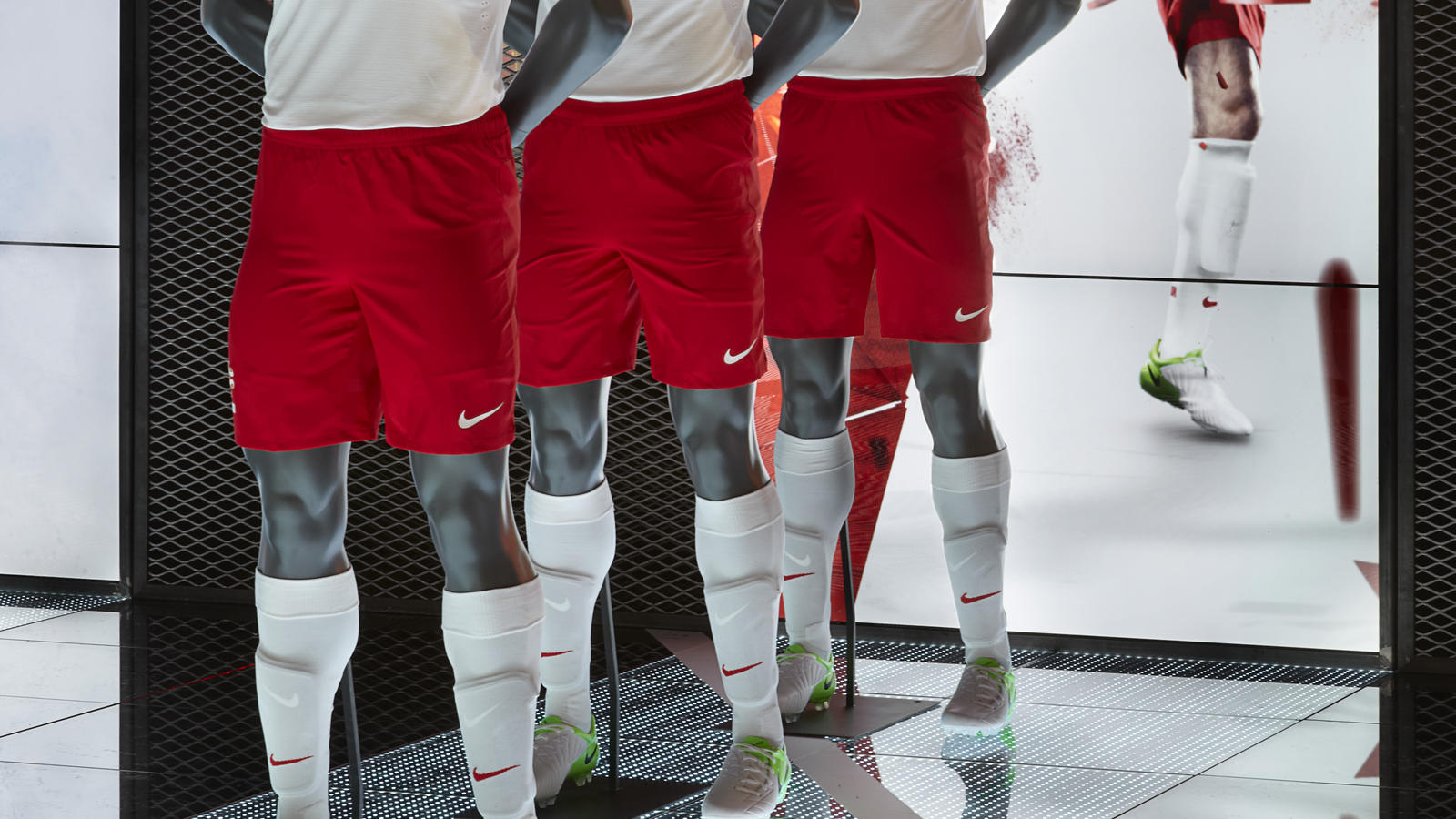 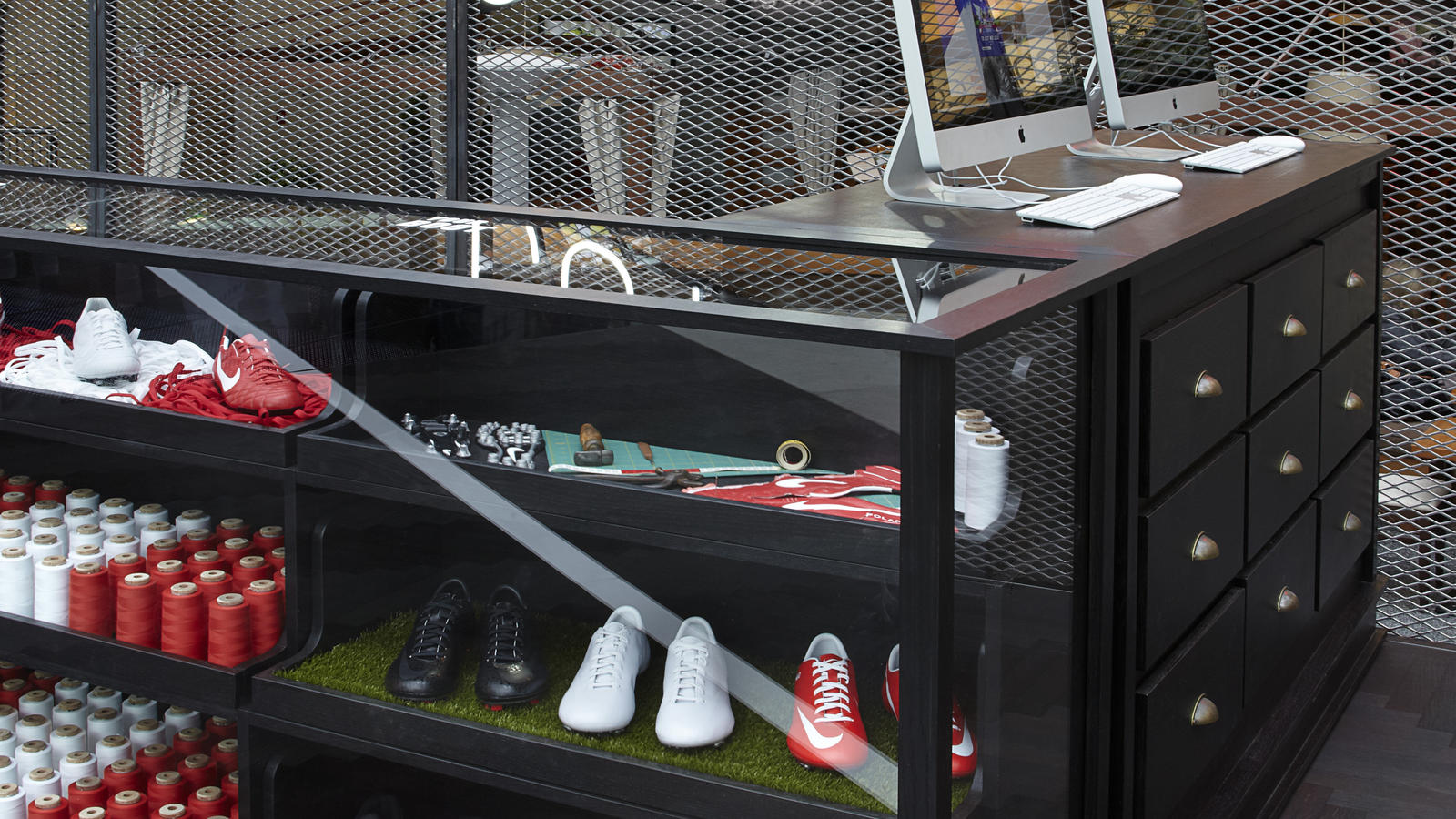 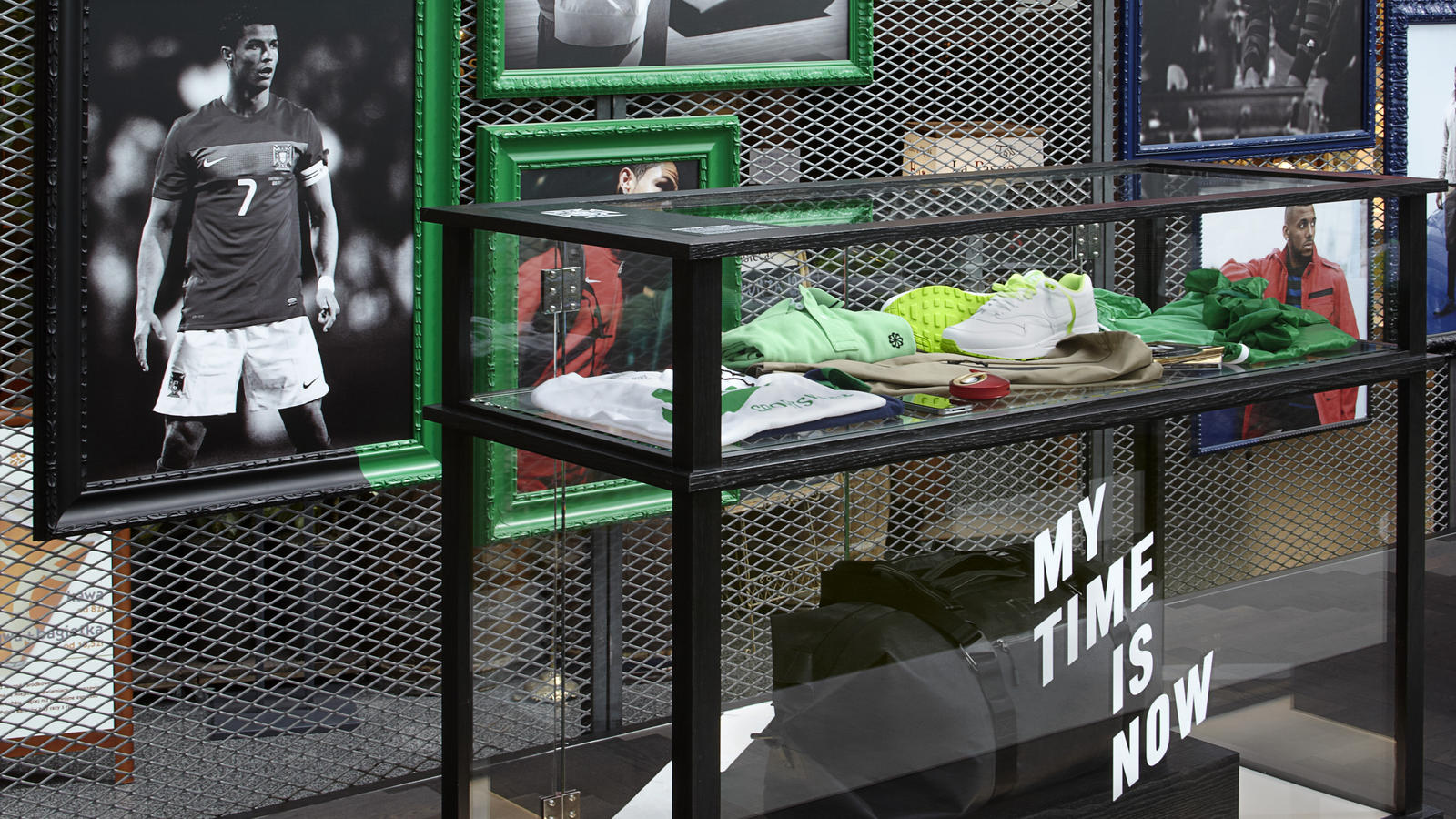 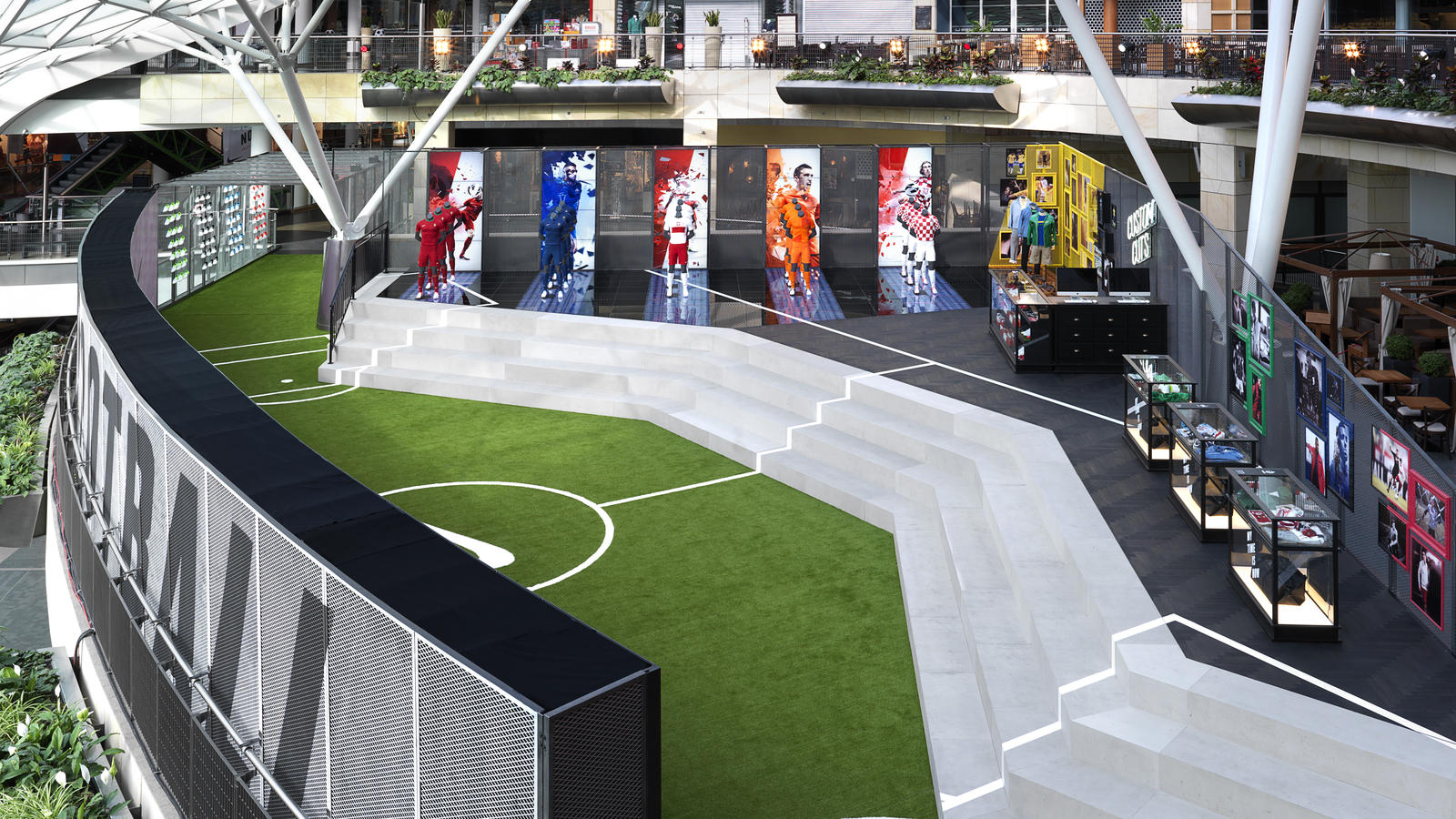 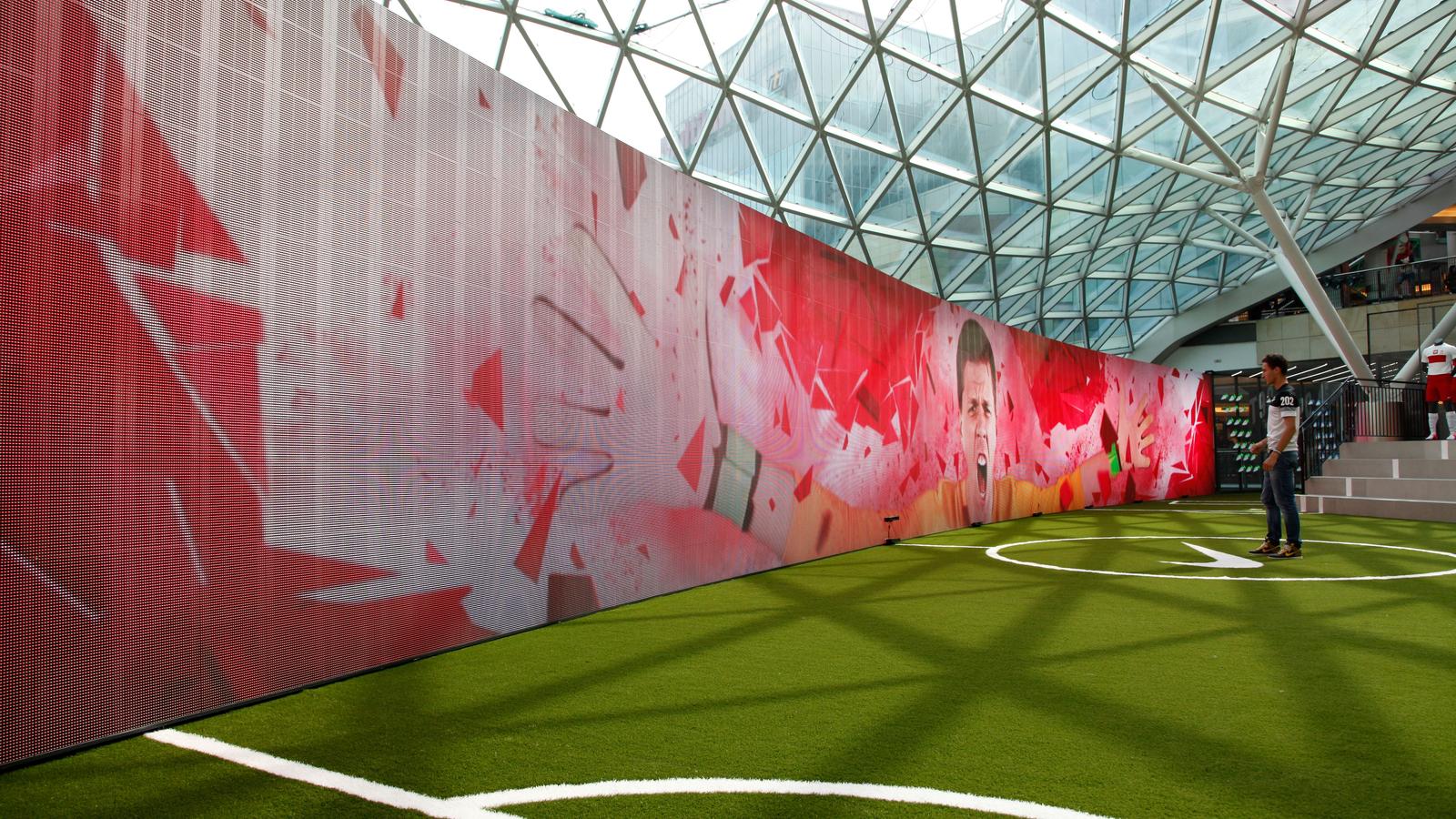 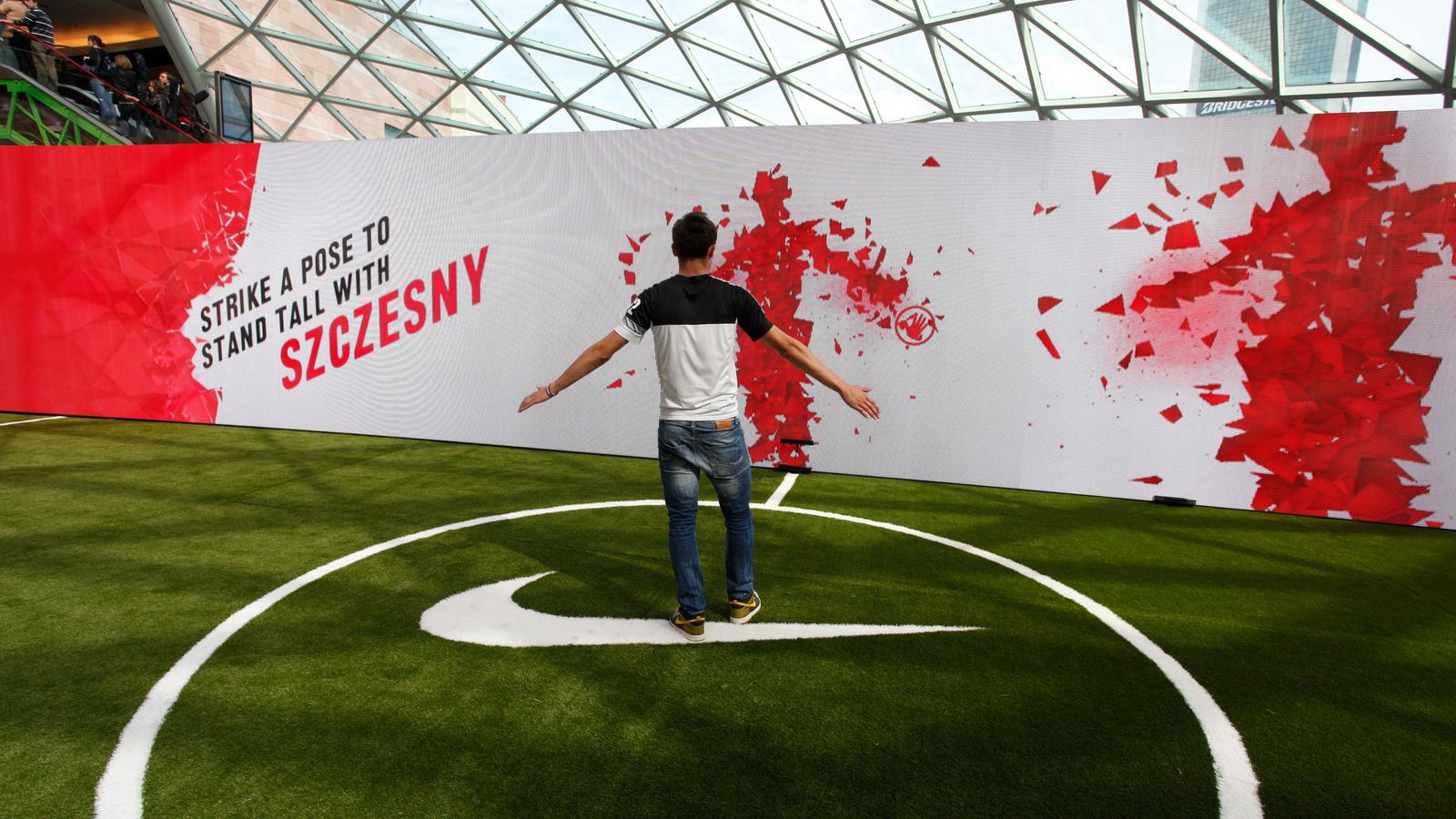 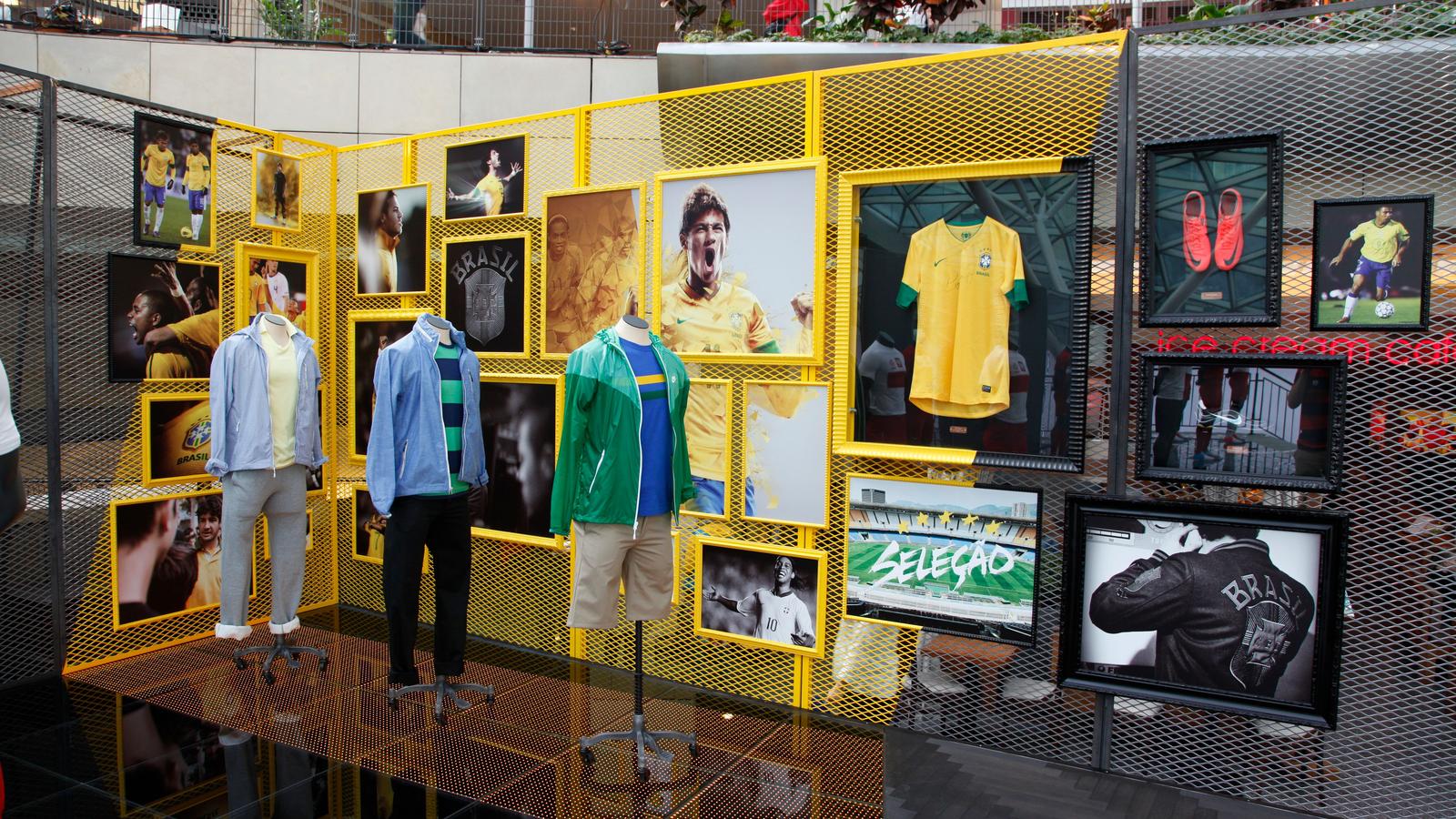 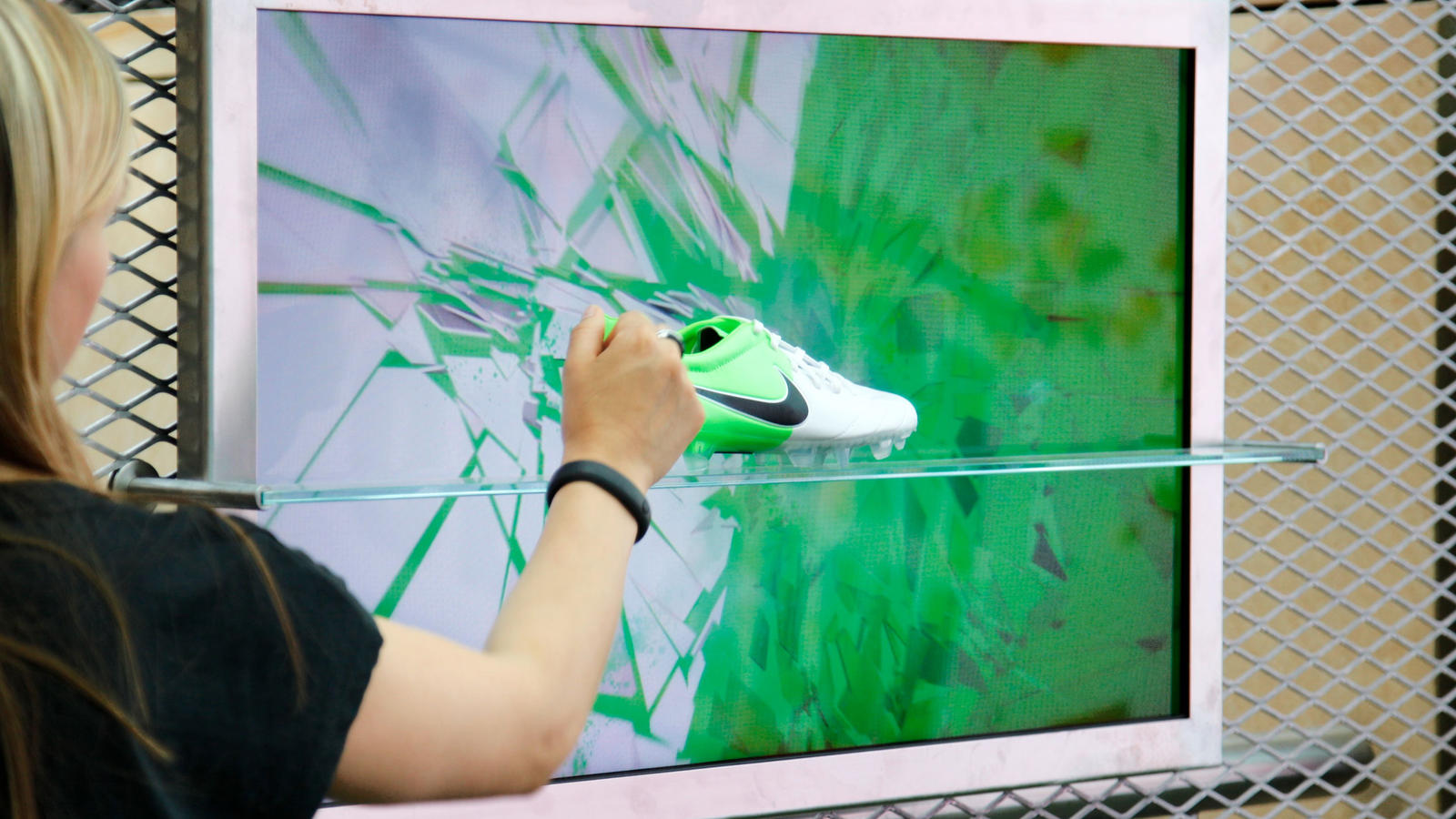 As part of the global My Time Is Now campaign, Nike has created the Nike Football Stadium, a dedicated football space for fans wanting to immerse themselves in the very best of Nike’s product innovations, athletes and teams, and digital interactive experiences.

Located in the heart of Warsaw at the Zlote Tarasy Mall, this will be the hub where anyone who loves football can find the products and services they need to improve their game as well as gain inspiration from the best athletes and teams through the My Time Is Now digital activations and stories.

For fans wanting to show support for their teams and engage in a premium football experience the Nike Football Stadium includes:

-          A massive 30-meter LED screen where consumers can participate in innovative digital experiences which they can then share with their friends through social media.

-          Showcase of Nike Football’s most innovative footwear and apparel:

Consumers will also be able to have their choice of football boots immediately embroidered with their name in the Nike Zlote Tarasy store.