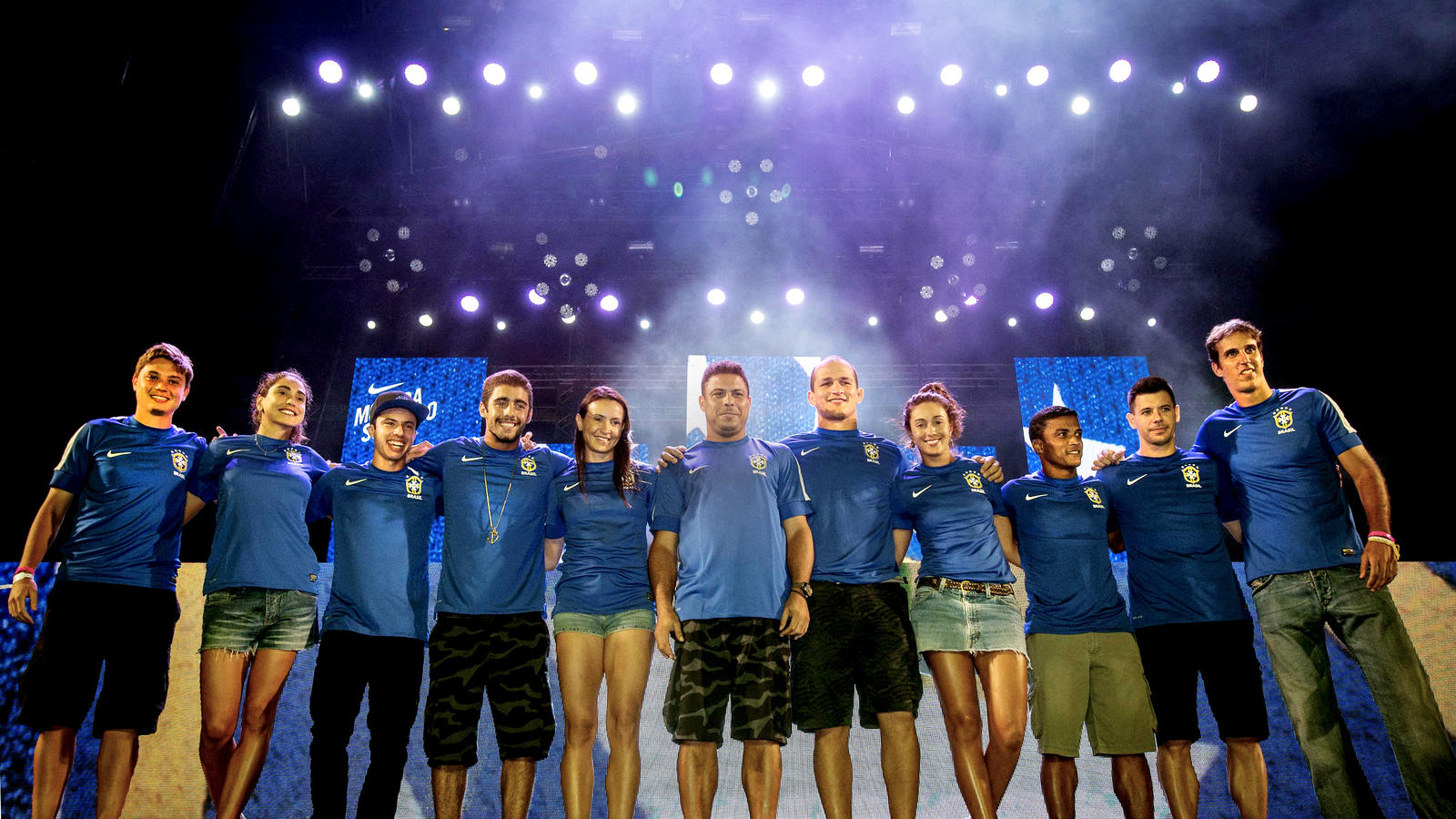 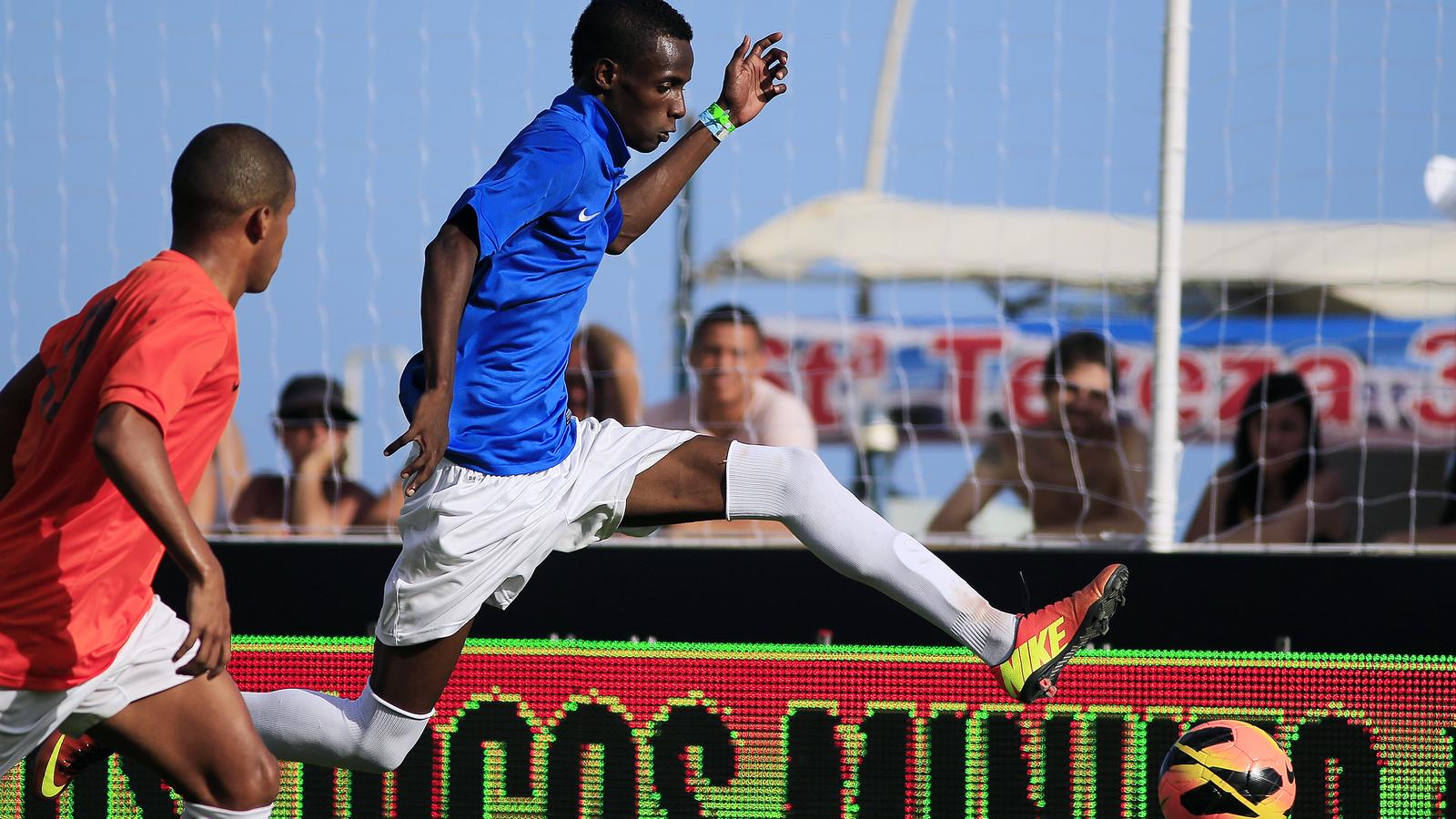 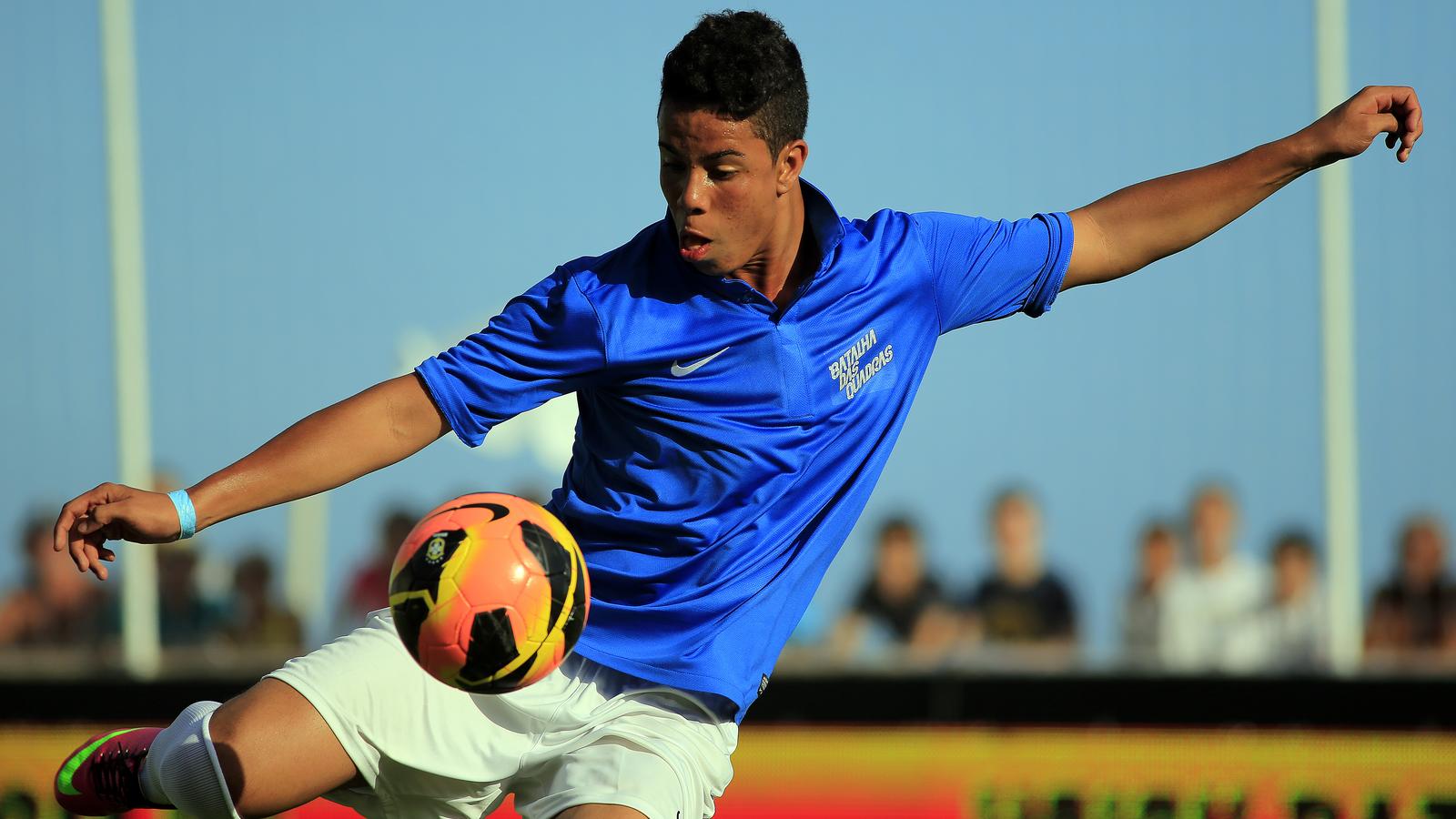 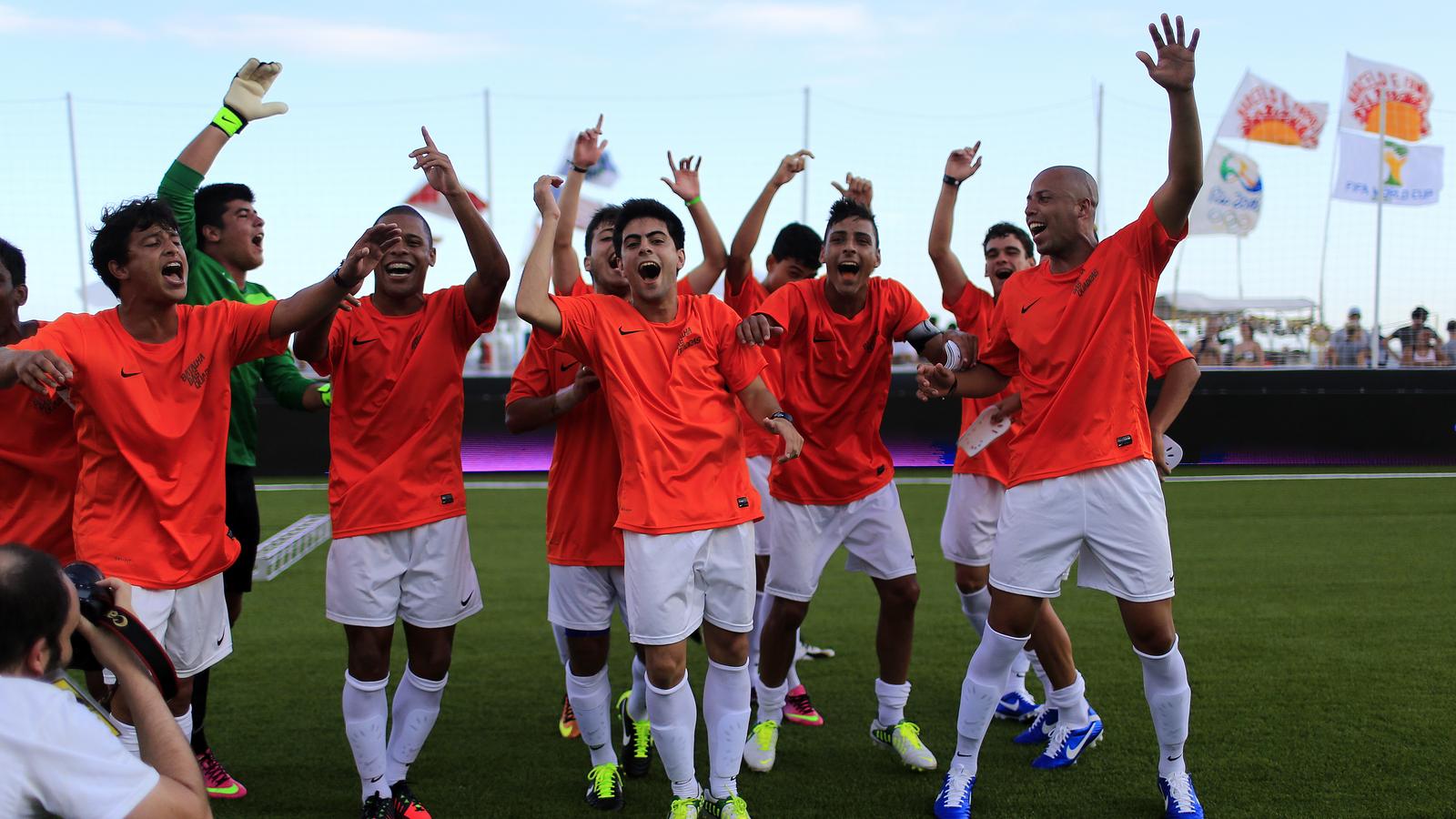 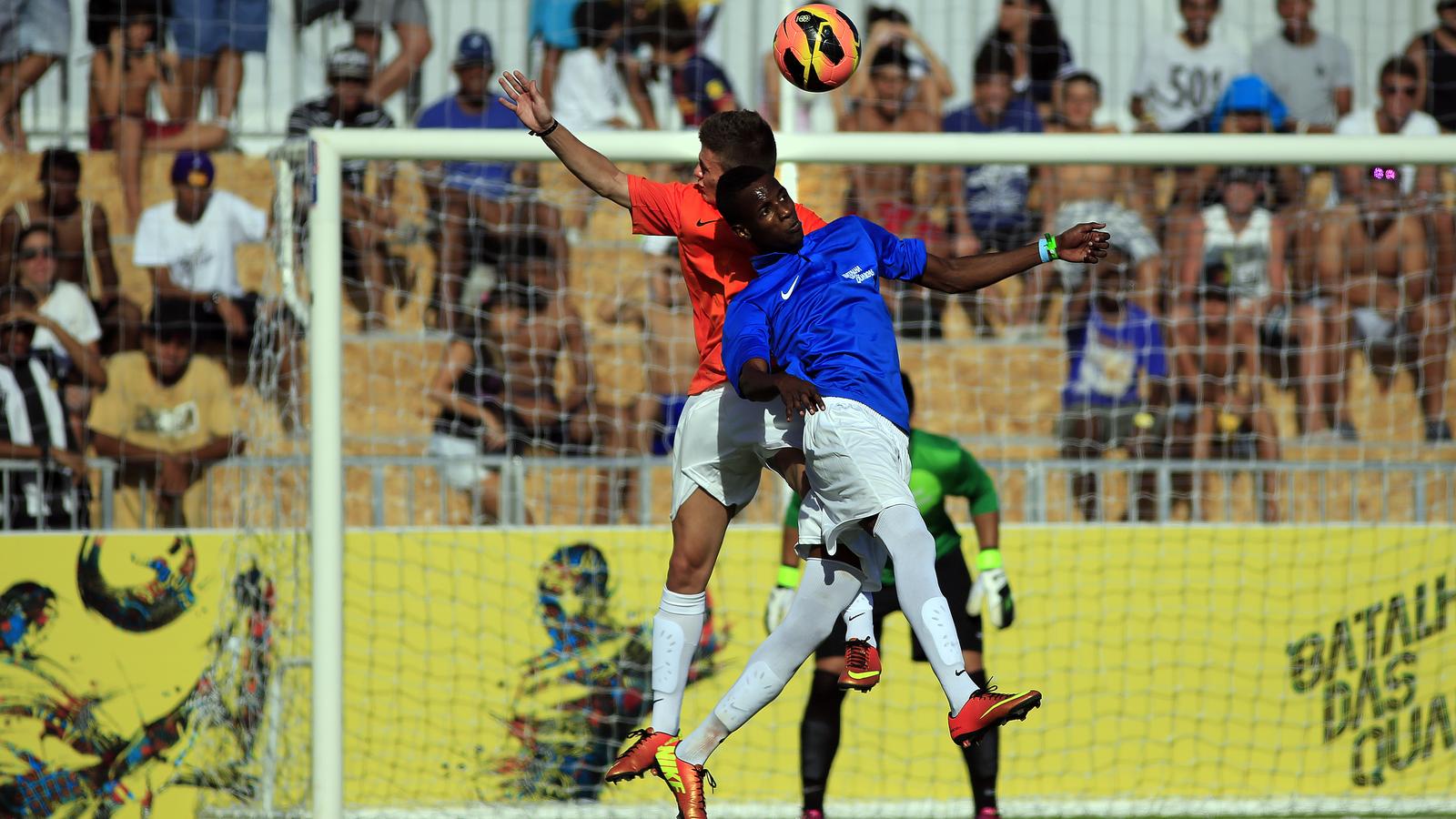 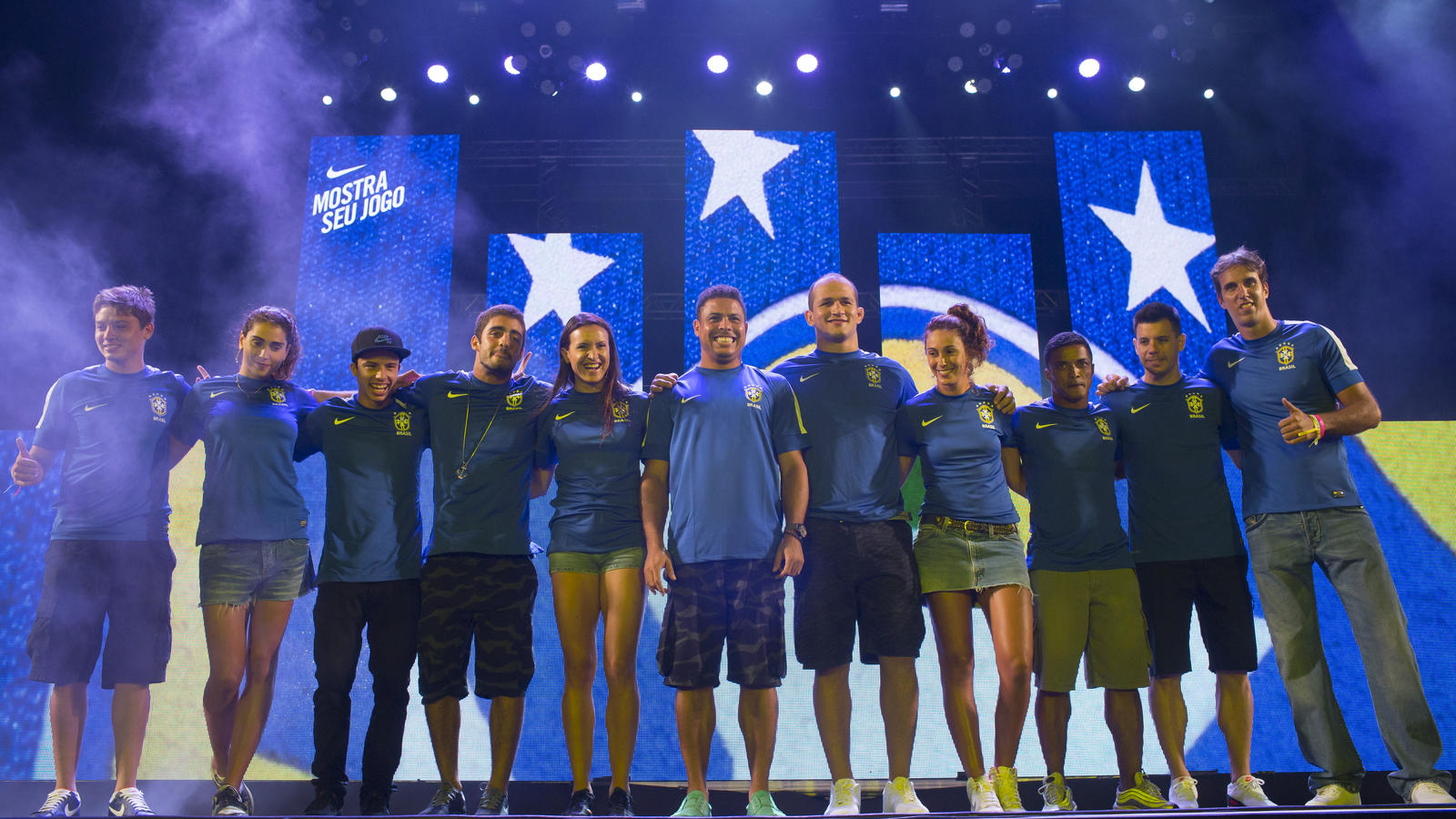 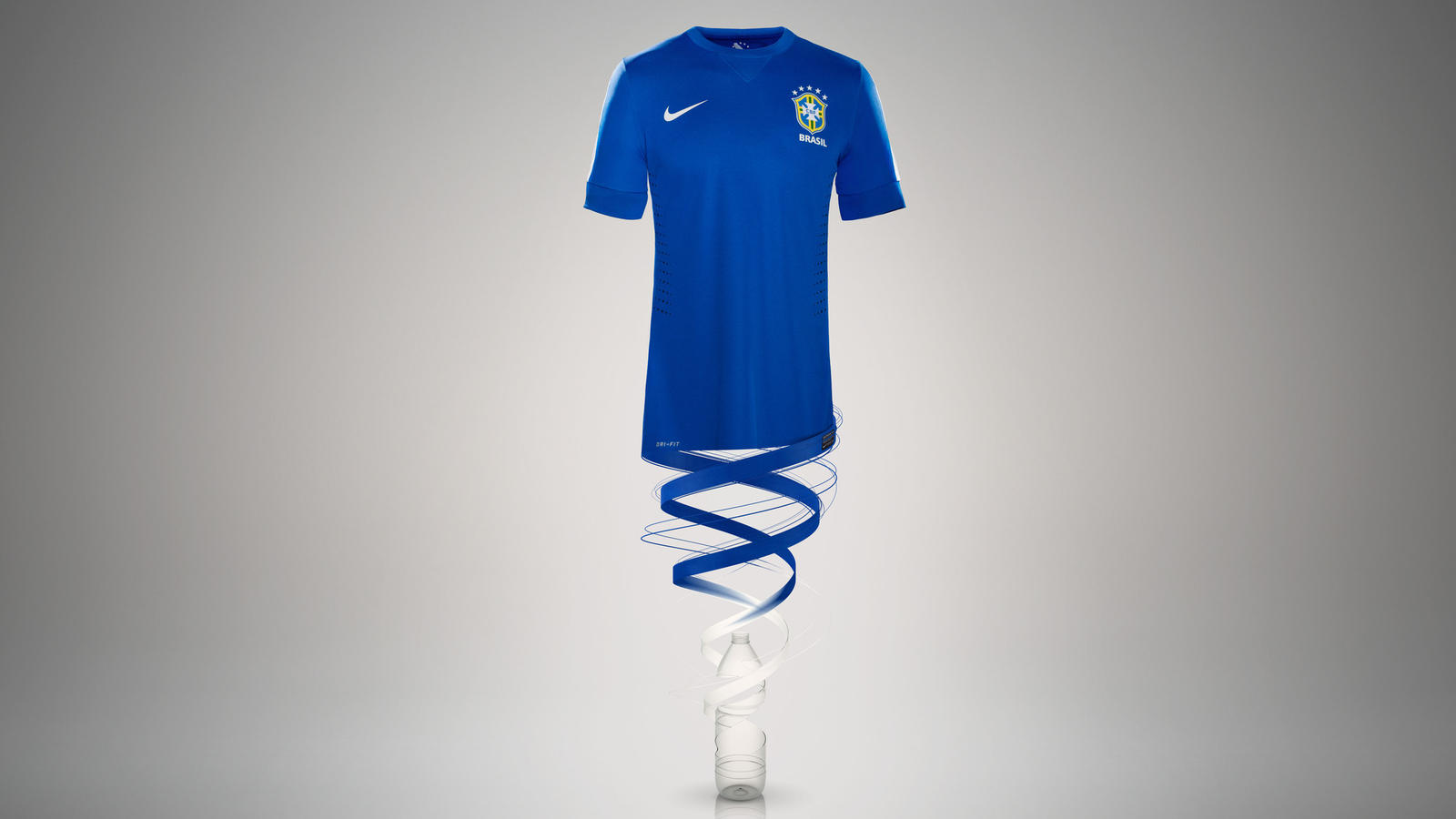 To celebrate Brazil’s rich and diverse football heritage, Nike launched Batalha das Quadras ("Battle of the Court") in Rio de Janeiro on Feb. 1, a competition for young players who play small-sided football to put their skills to the test and celebrate the game.

Brazilian football legend Ronaldo helped kick off the competition as he unveiled the blue Brazil away kit for 2013, which features the same design innovation and technology found in the iconic yellow home kit. Ronaldo was joined on stage as part of the kit launch celebrations by leading Brazilian athletes including UFC fighter Junior Cigano, long jumper Maurren Maggi and basketball player Marcelo Machado.

The competition honors the unique style of Brazilian football with some of the world’s great players -- including Ronaldo, Neymar and Ronaldinho -- first honing their skills playing street football and small-sided games.

Batalha das Quadras kicked off in November 2012 and has recruited more than 4,000 young footballers who signed up for qualifying games in São Paulo, Porto Alegre, Salvador and Rio de Janeiro. Four teams made it to the finals last weekend in Rio de Janeiro. Additionally, another team was formed in each city, with players selected by Nike scouts during the qualifying games.

The final stage of the competition runs from February 1 to February 3 in a specially built venue on Rio's spectacular Copacabana beach. Players from 16 to 19 years old will showcase their small-sided football skills on turf, wood and sand courts.

The winning team will have the opportunity to participate in a tour playing against elite age group academies from renowned Brazilian clubs, including Corinthians, Santos, Internacional, Coritiba and Bahia.

As part of the Batalha das Quadras event, Nike will celebrate the close connection between football and music in Brazil with daily music acts open to the public. The opening session on Friday will feature Seu Jorge, the leading Brazilian musician, singer, songwriter and actor.

Participants will also be able to visit the Nike Barber Shop, where they can receive special haircuts inspired by some of the most stylish players in the game.

An additional experience will feature an “interactive mirror” that allows fans to be photographed virtually wearing the new Brazil team kit, before the team gets to wear it on pitch in February against England at Wembley Stadium.