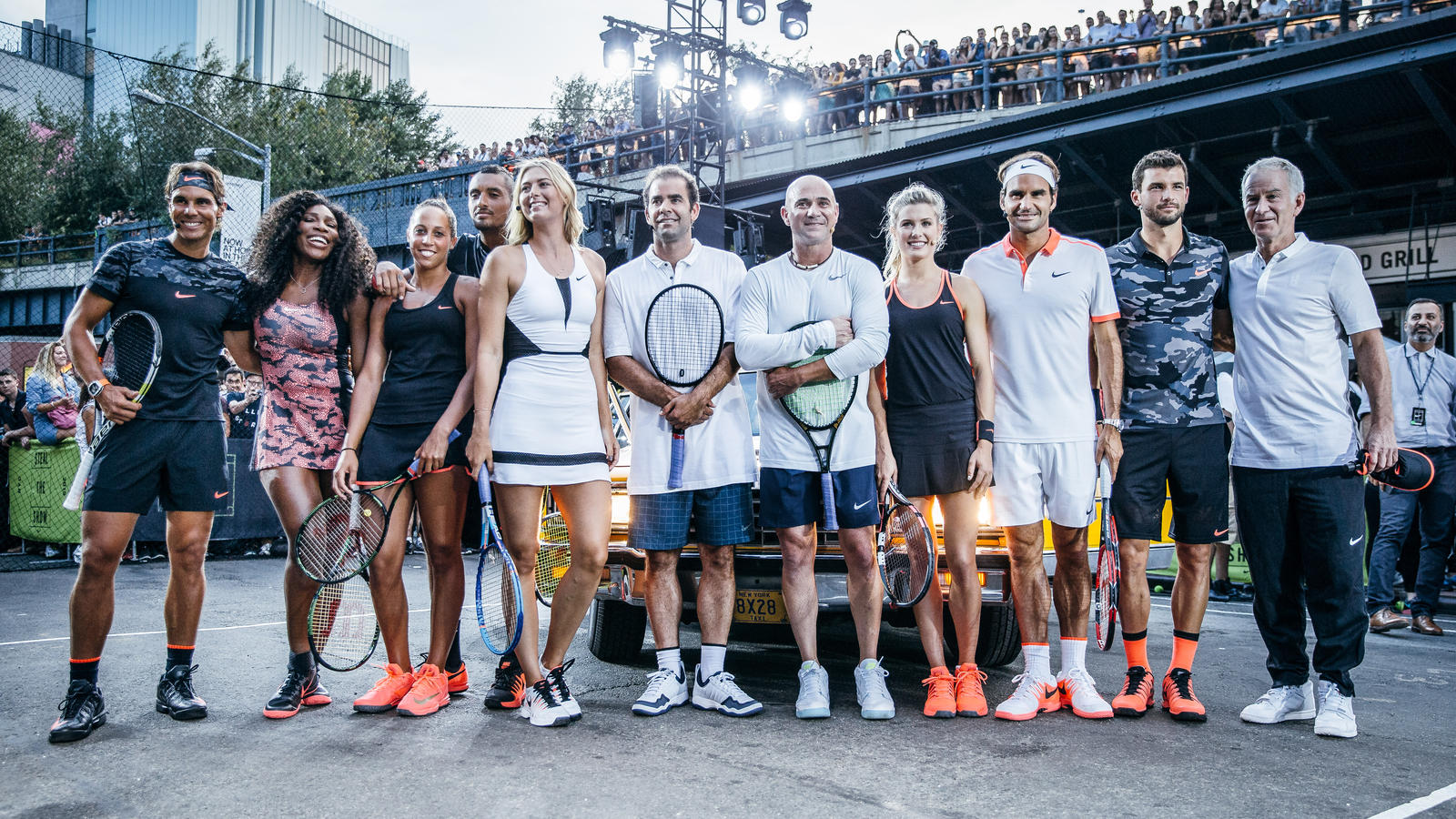 Twenty years ago, Andre Agassi and Pete Sampras battled on the street in what became the seminal Nike street tennis advertisement. Monday, the action not only resumed, it exploded. NikeCourt athletes past and present, as well as a few Nike+ members, met on the street-turned-court in Manhattan.

The event featured an unprecedented arsenal of star power, as 86 major singles titles were represented on the court. Also in attendance was the next generation of NikeCourt.

Below is a look at some of the action from the night. 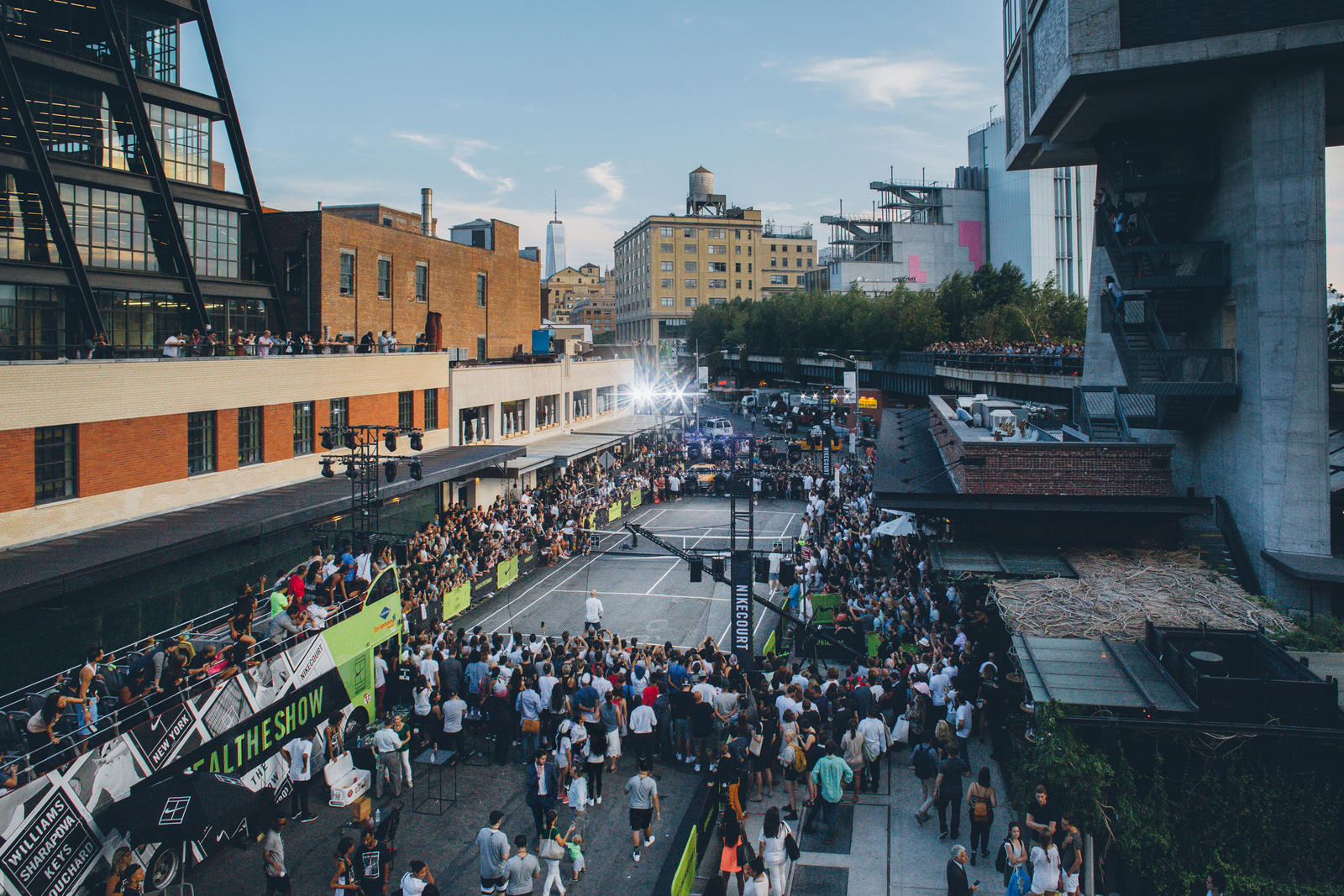 NikeCourt steals the show on the streets of New York. 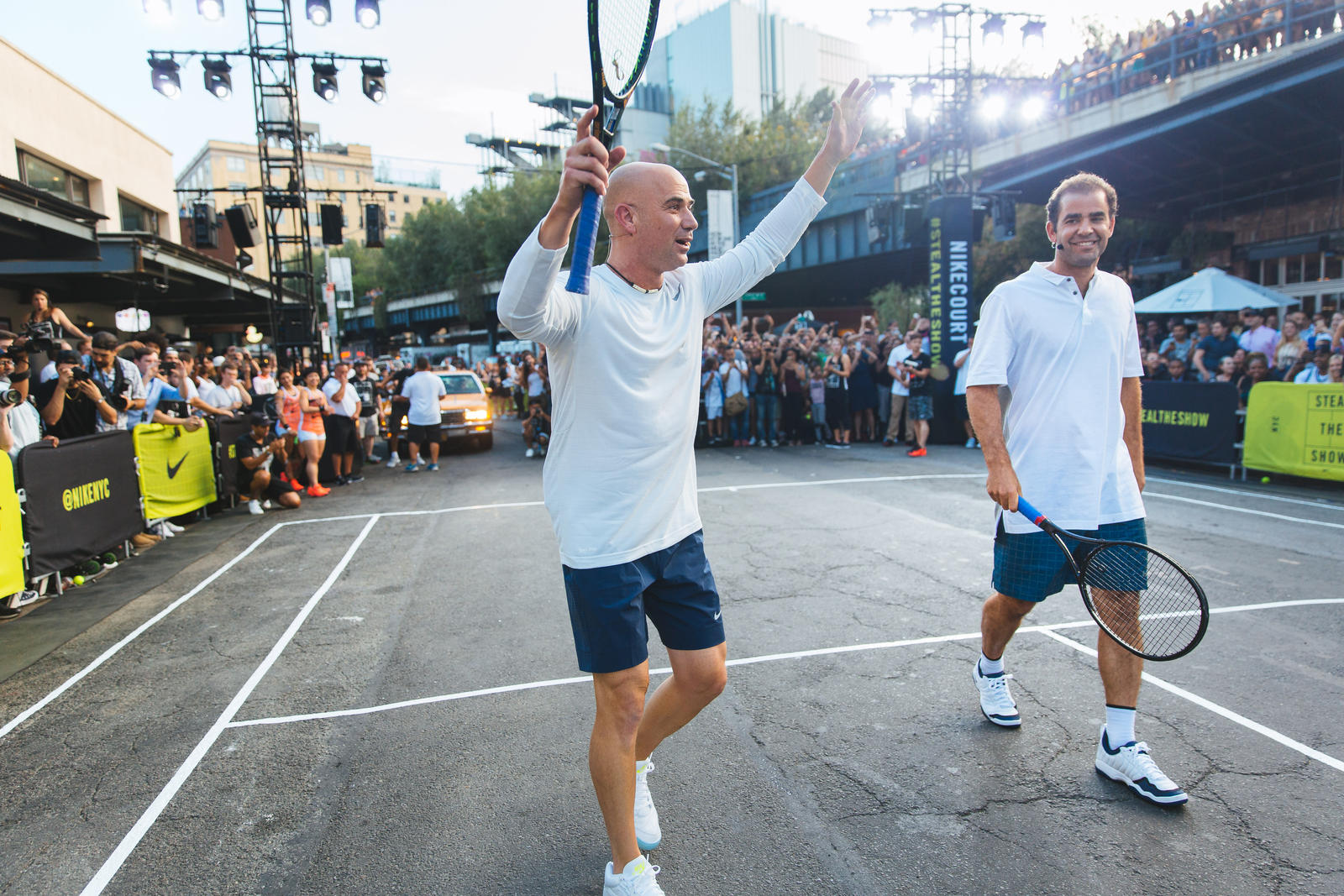 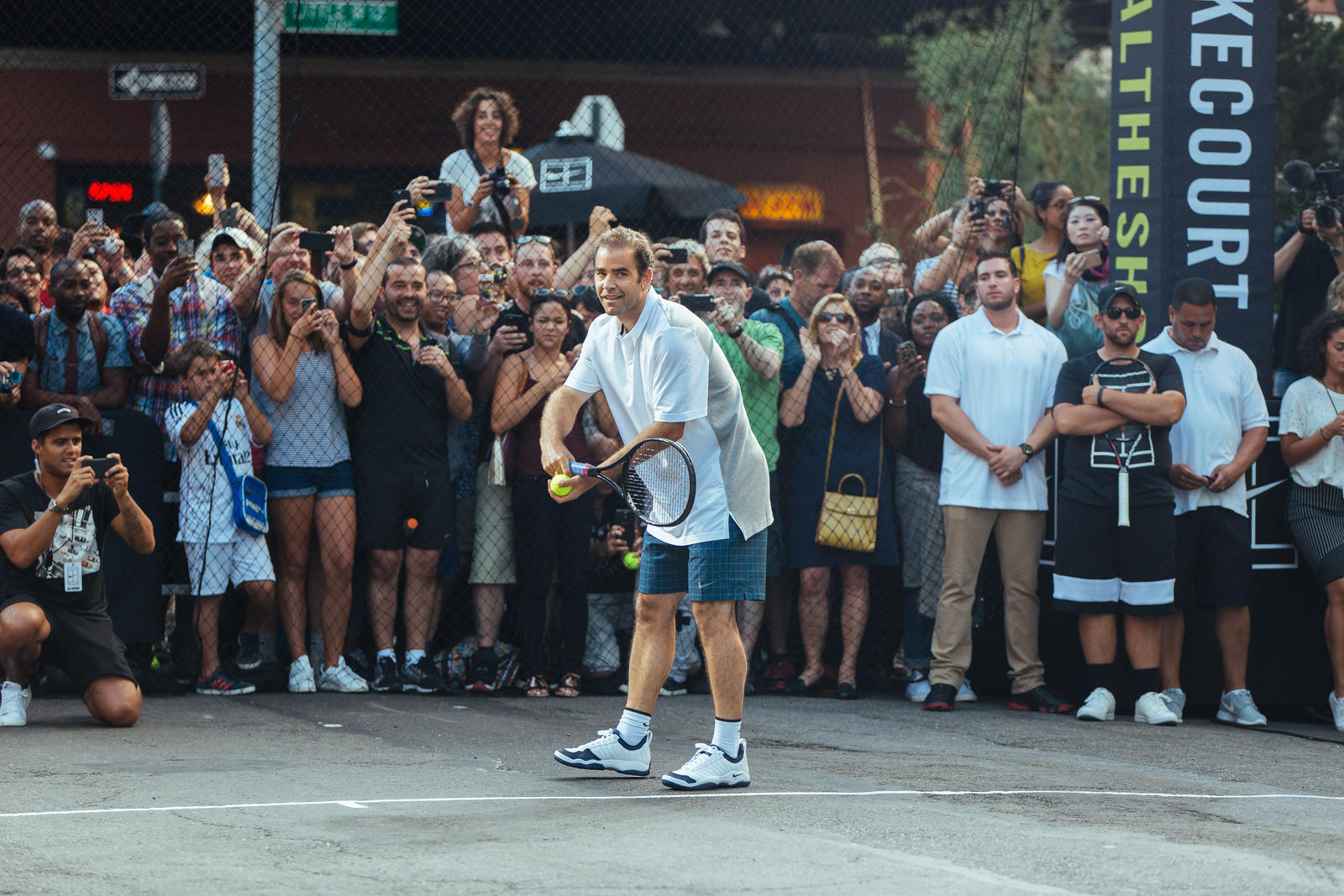 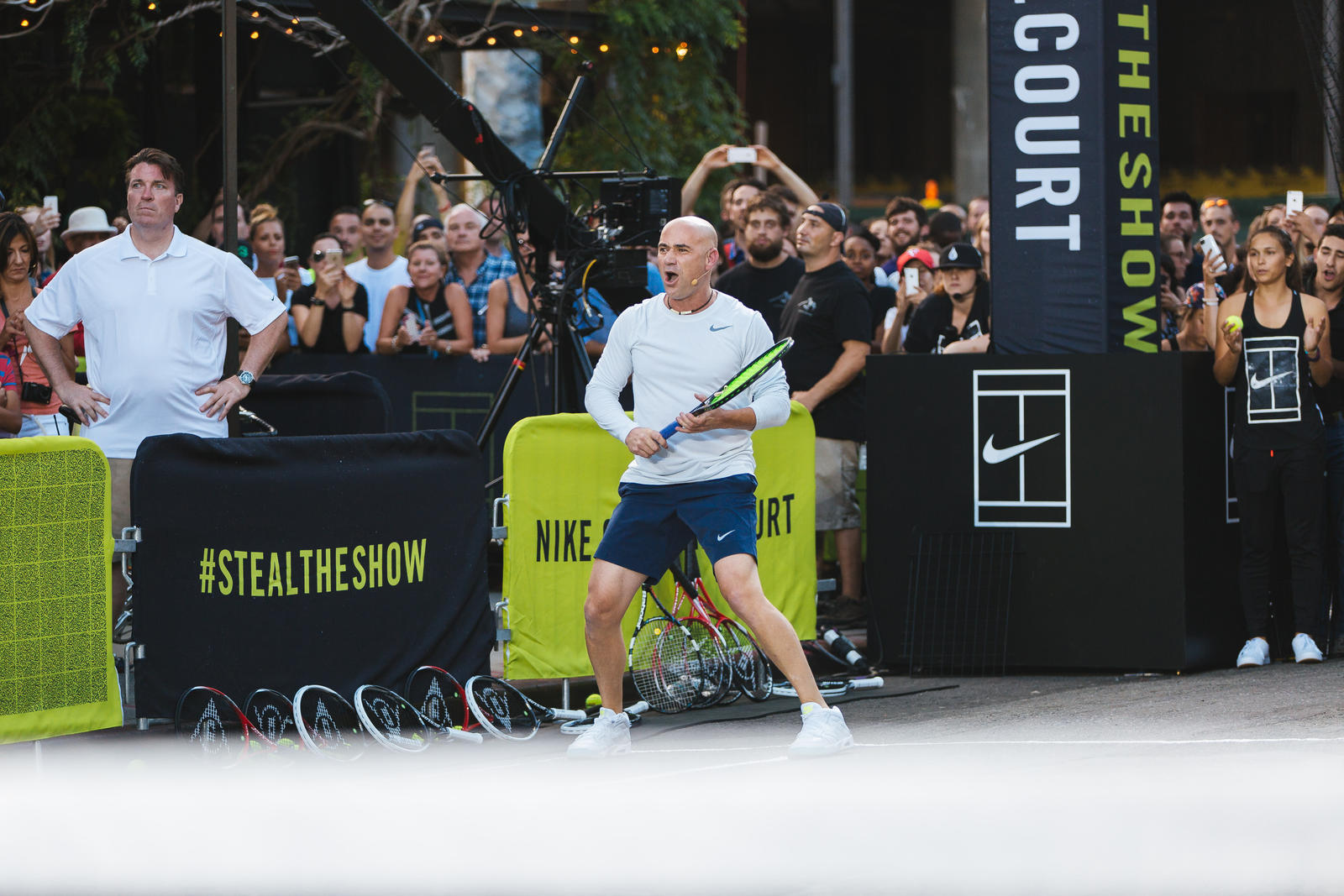 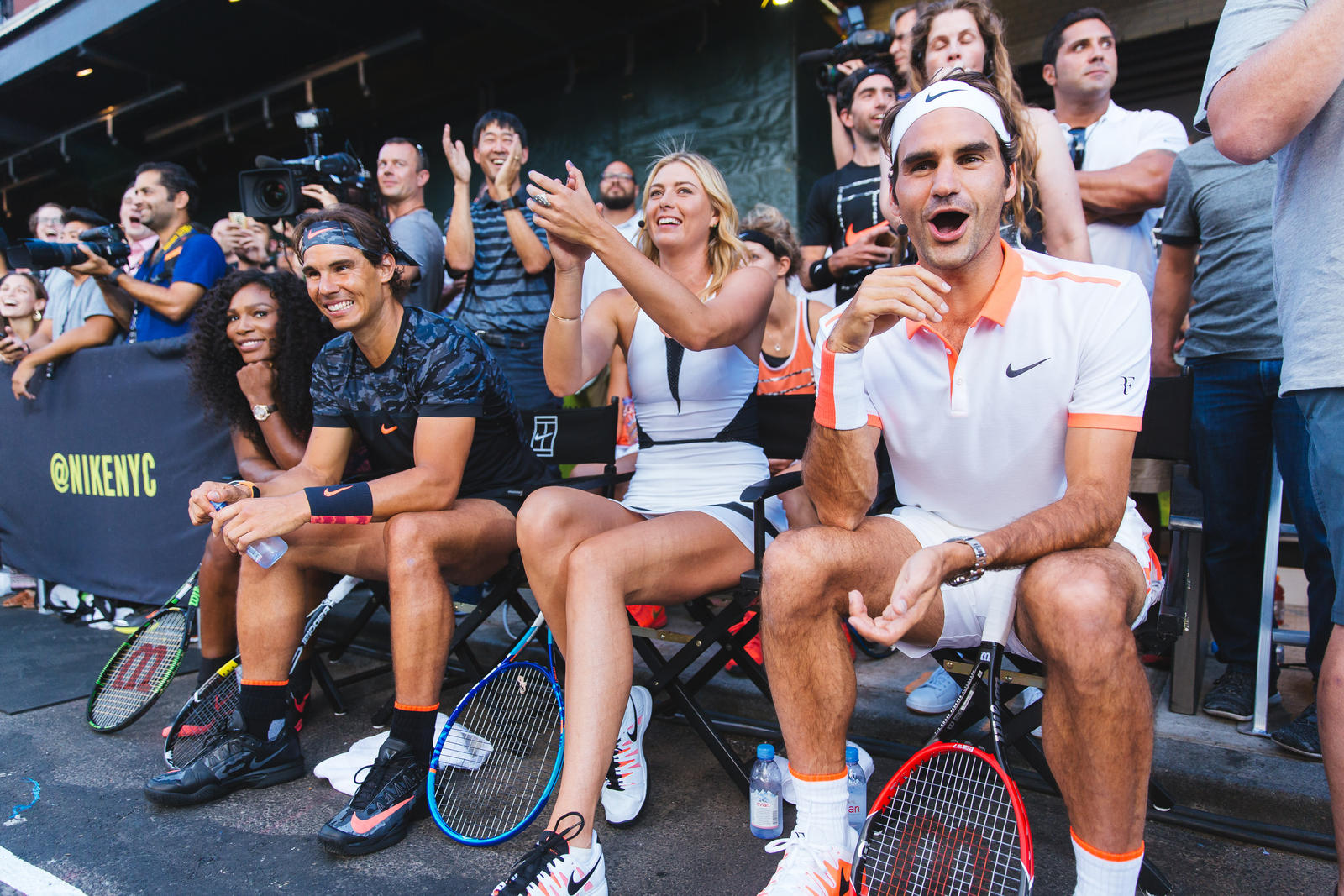 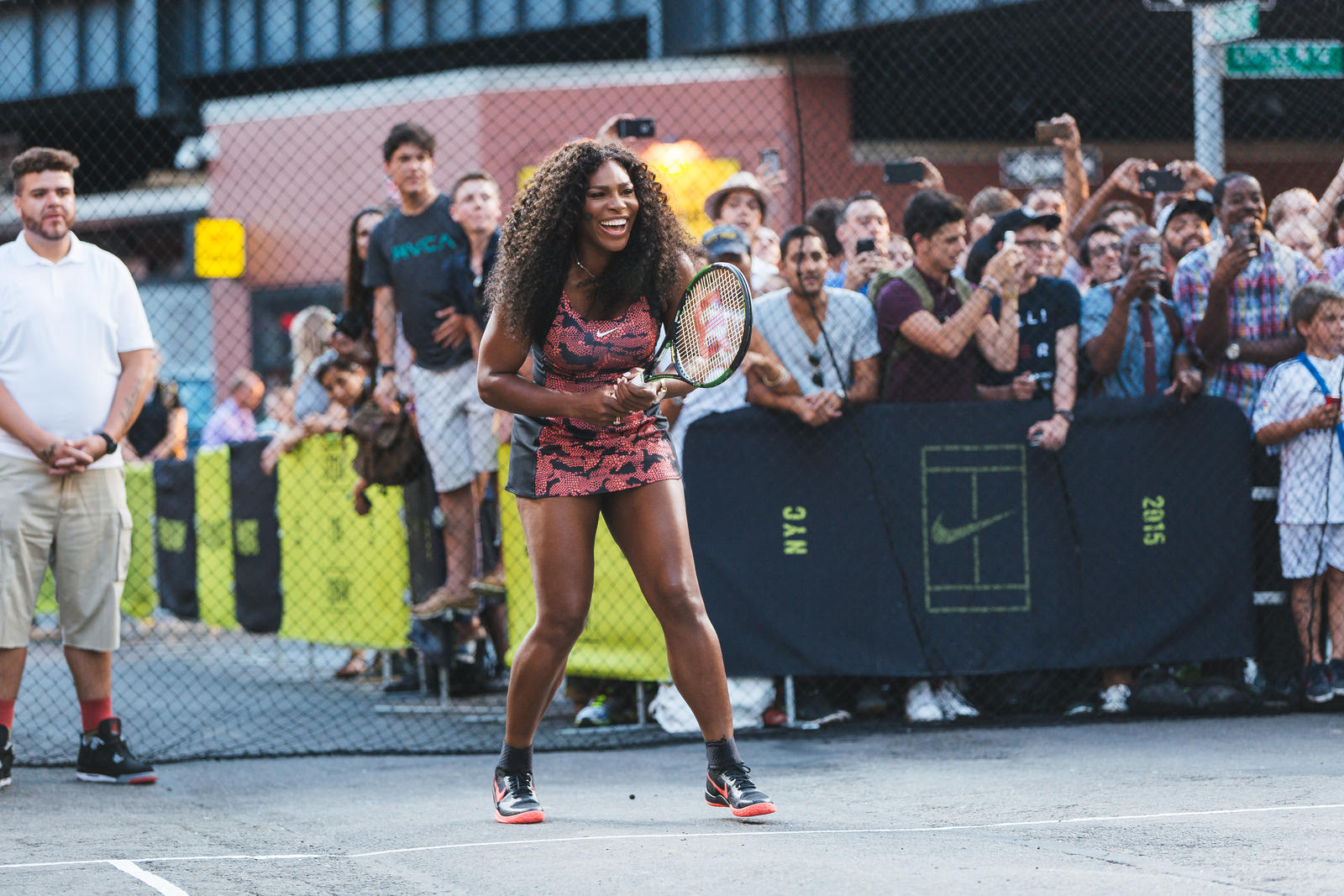 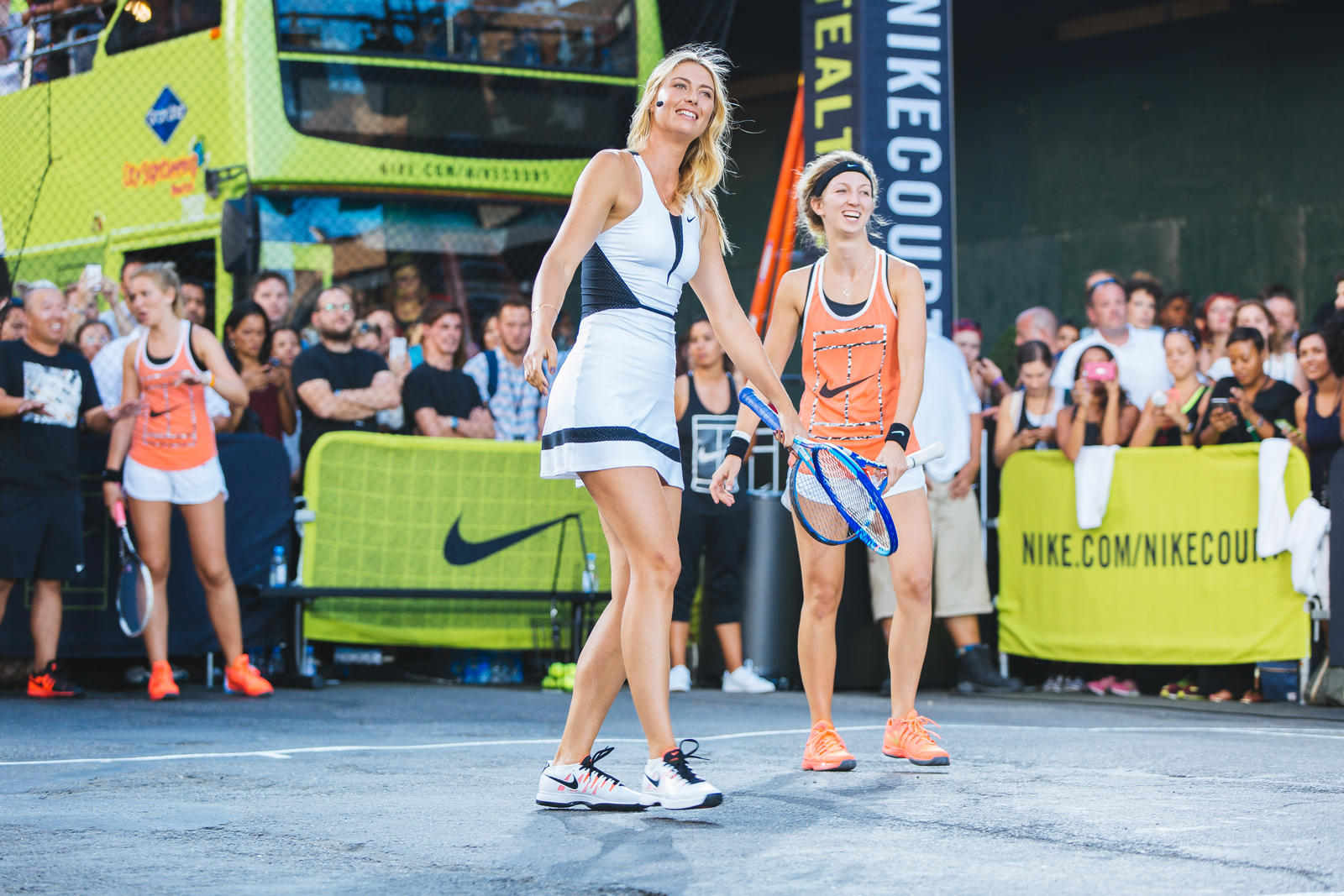 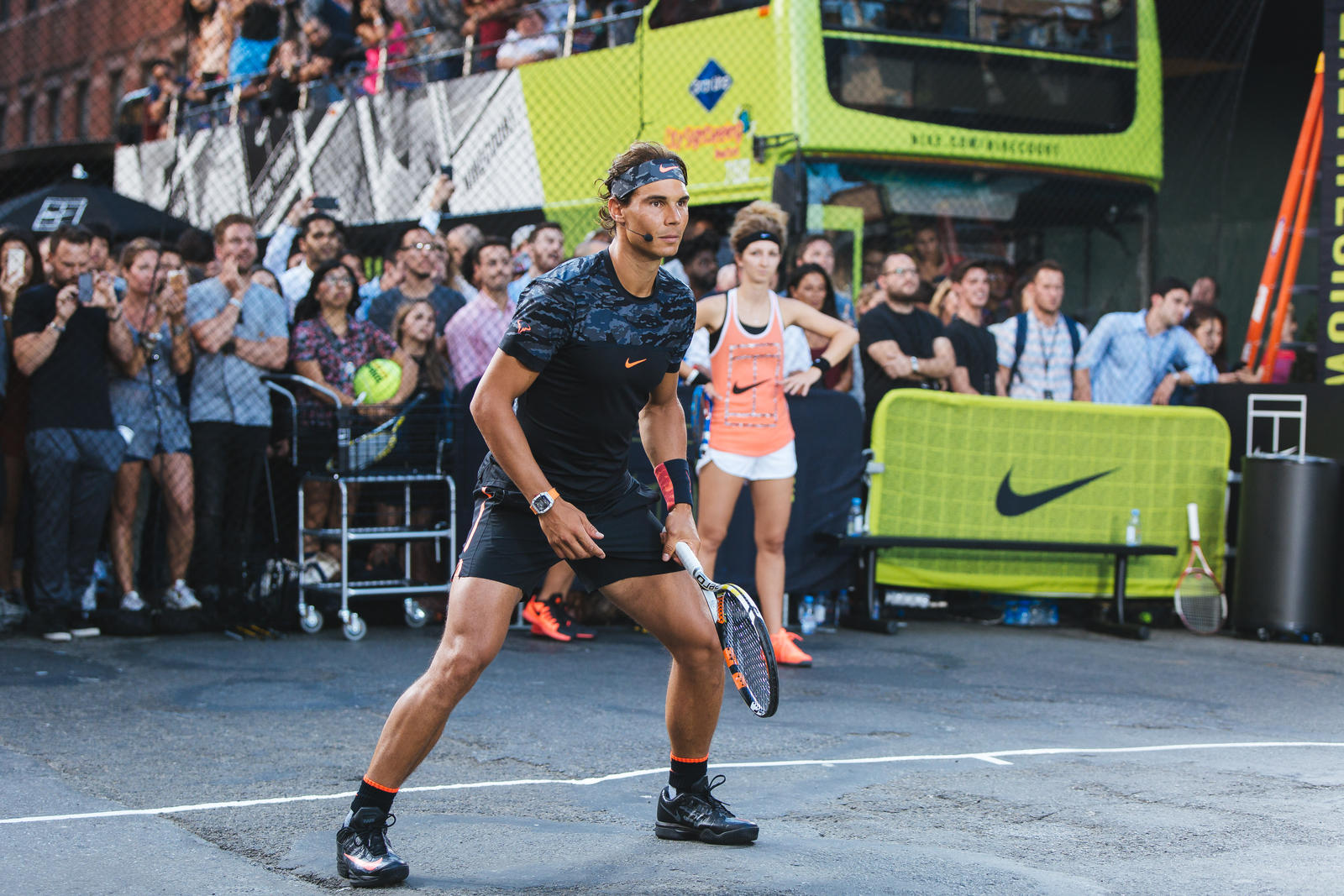 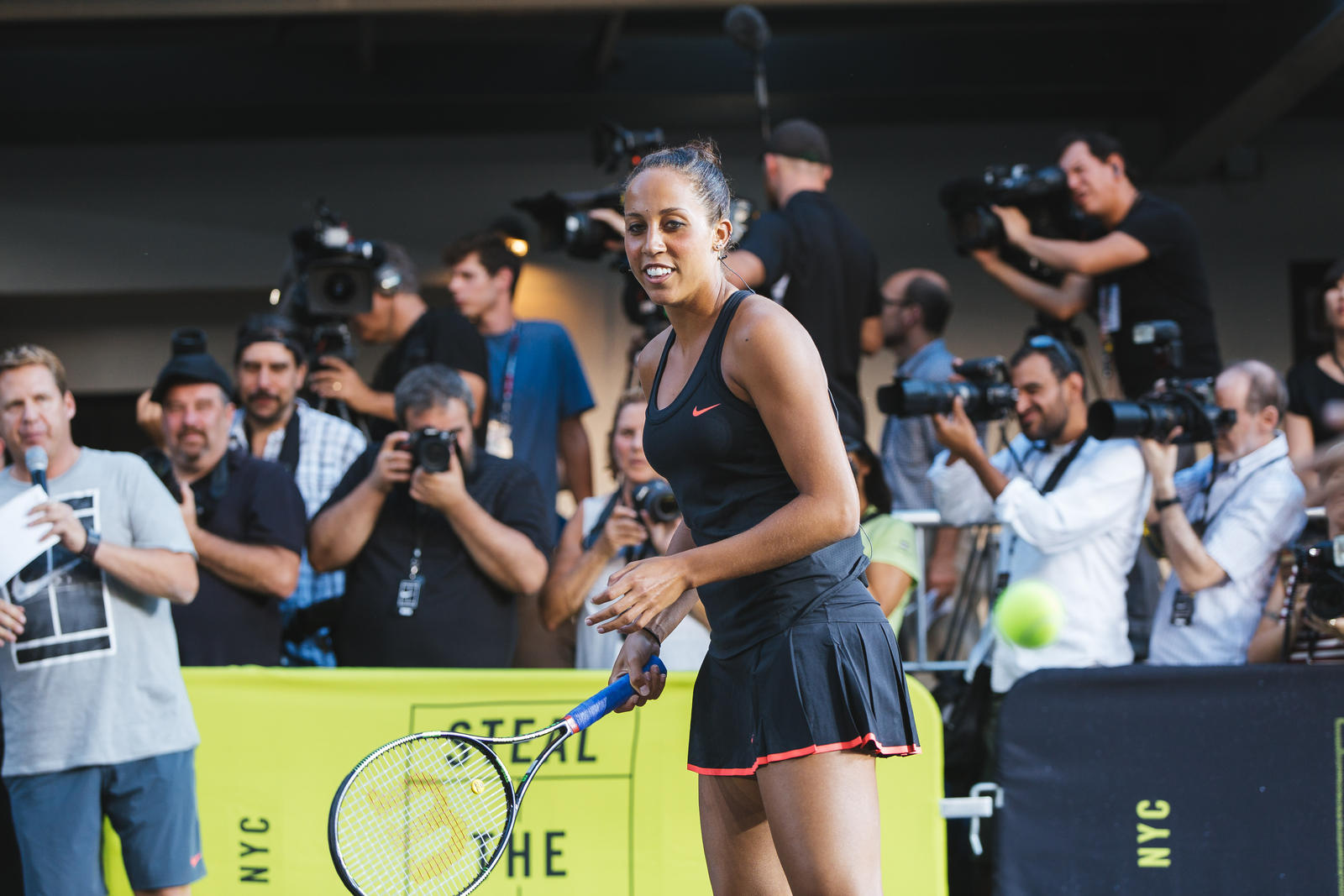 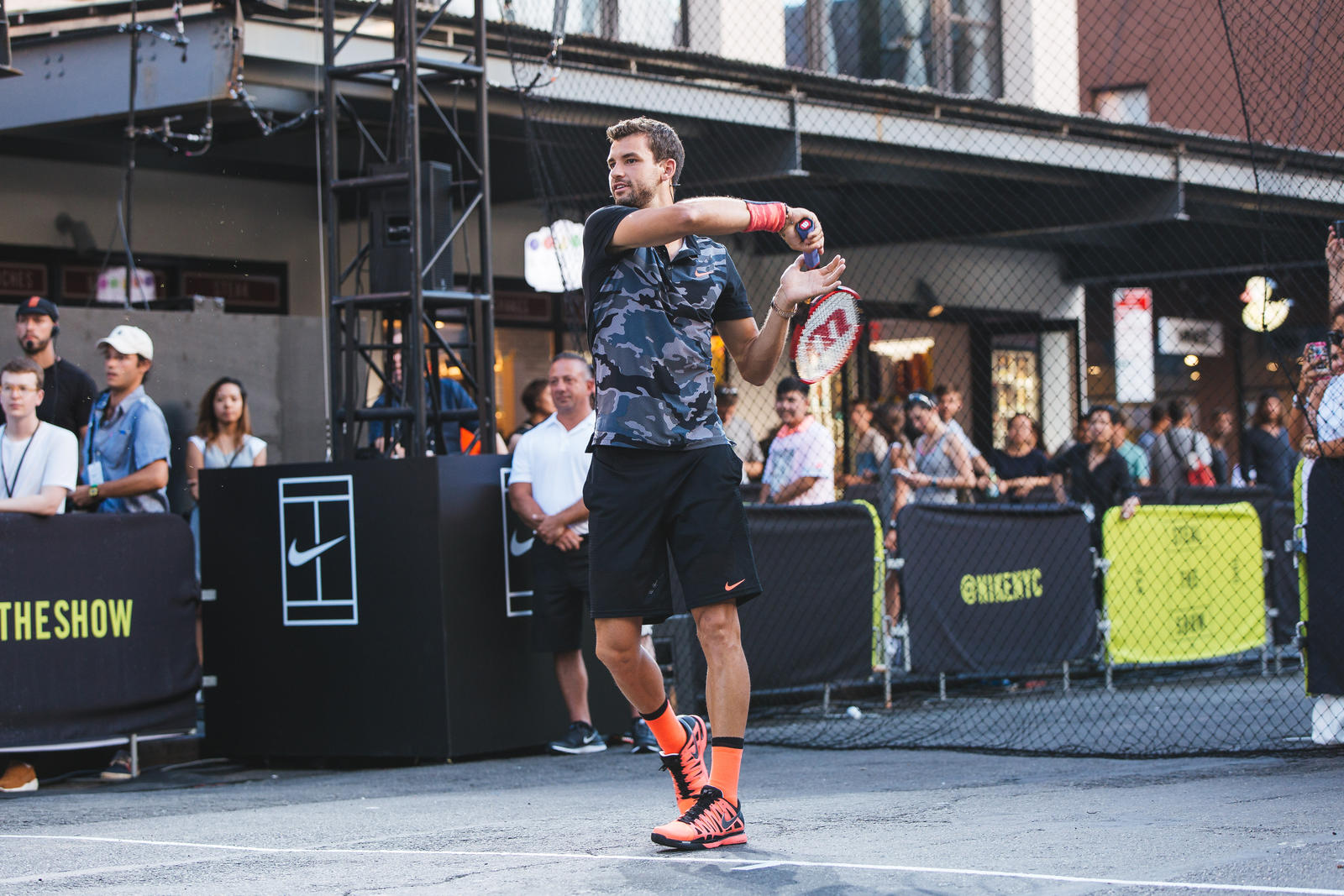 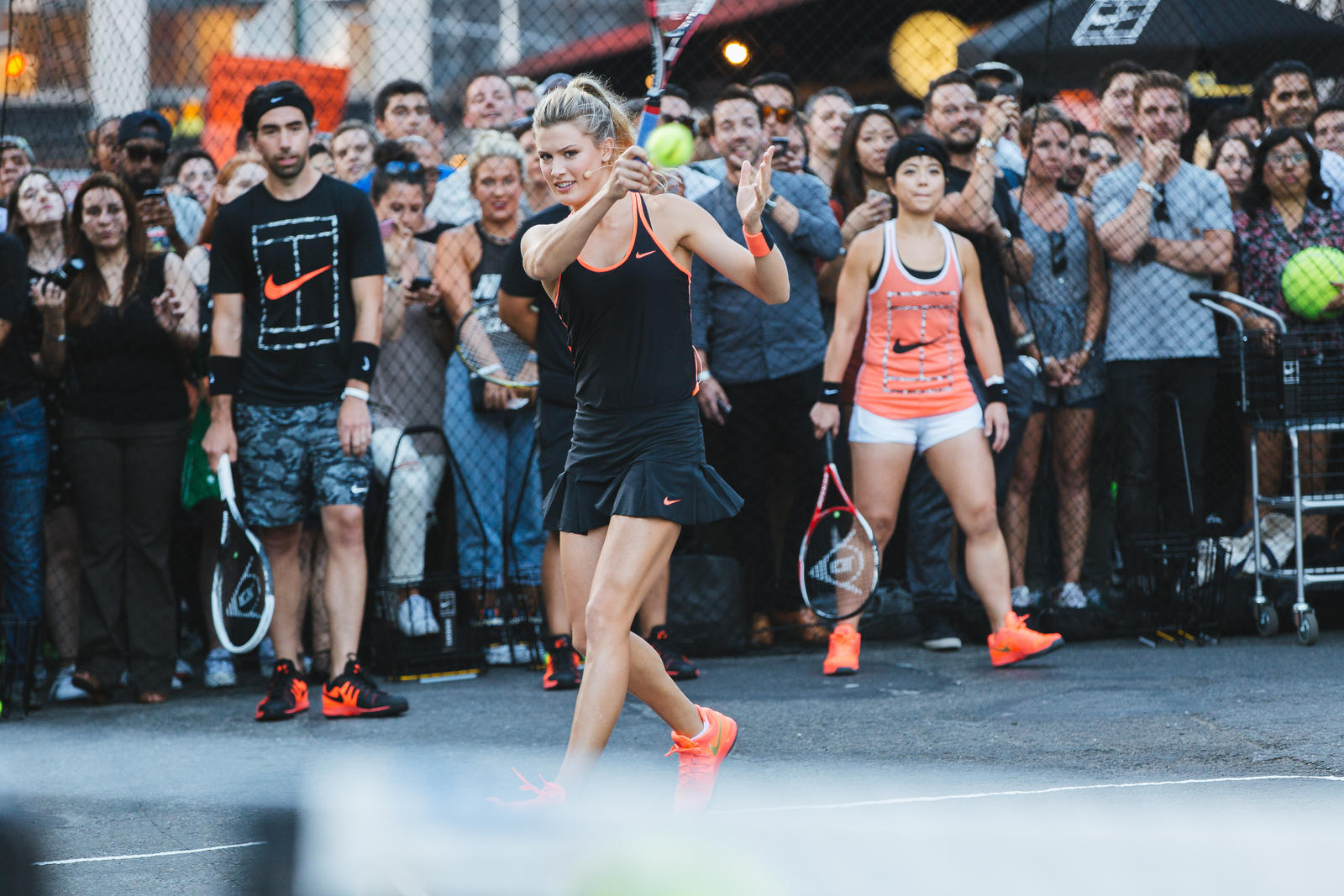 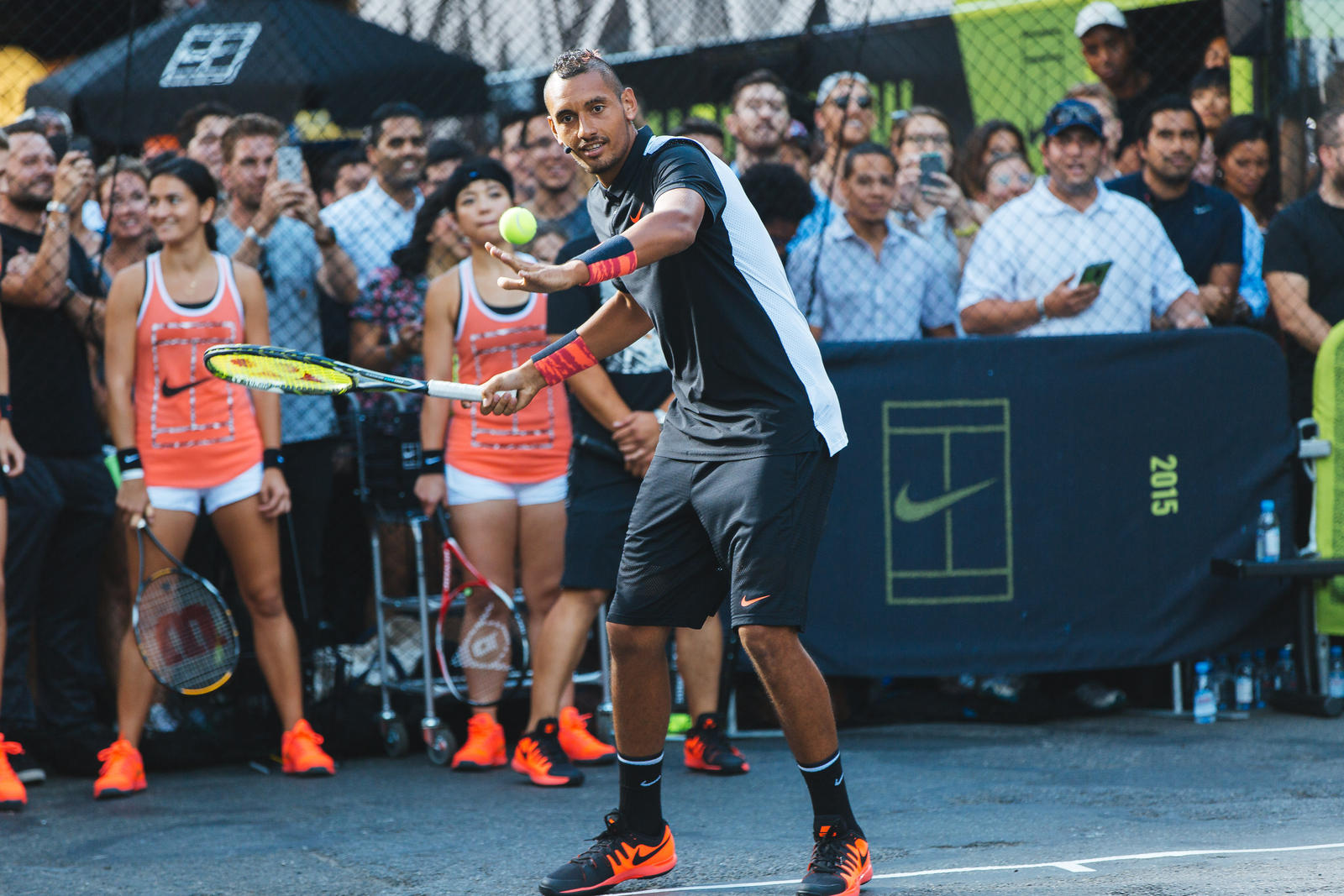 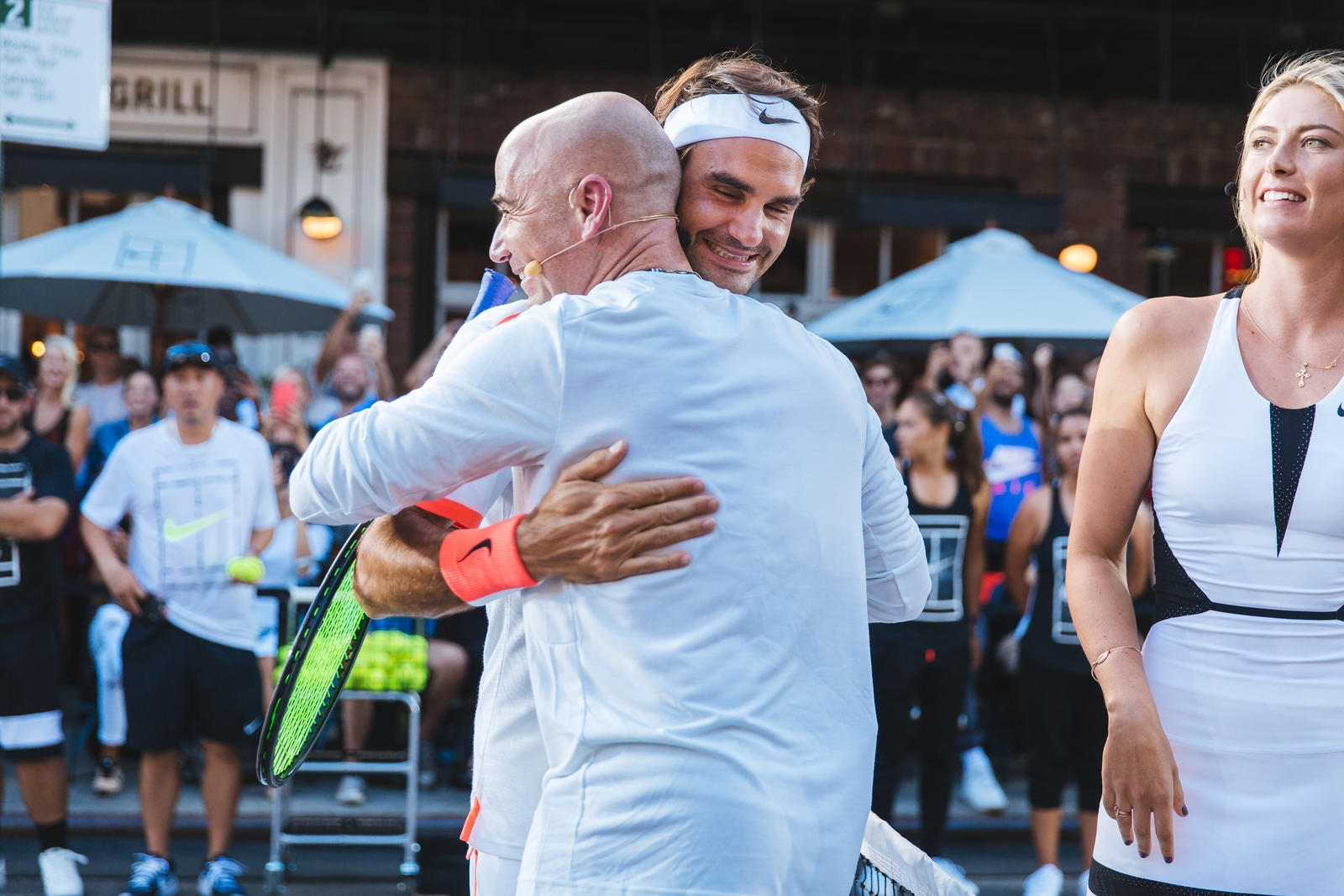