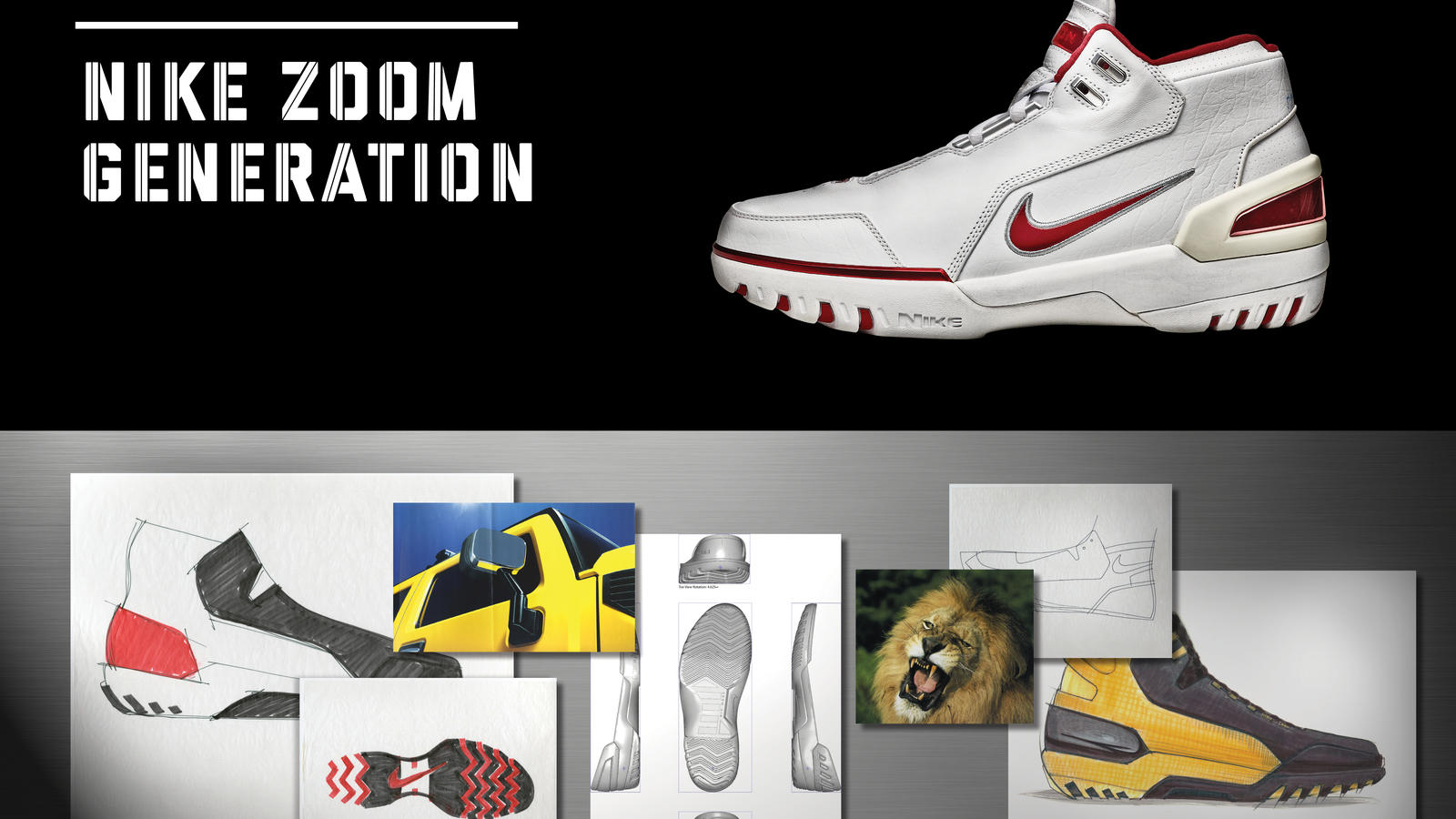 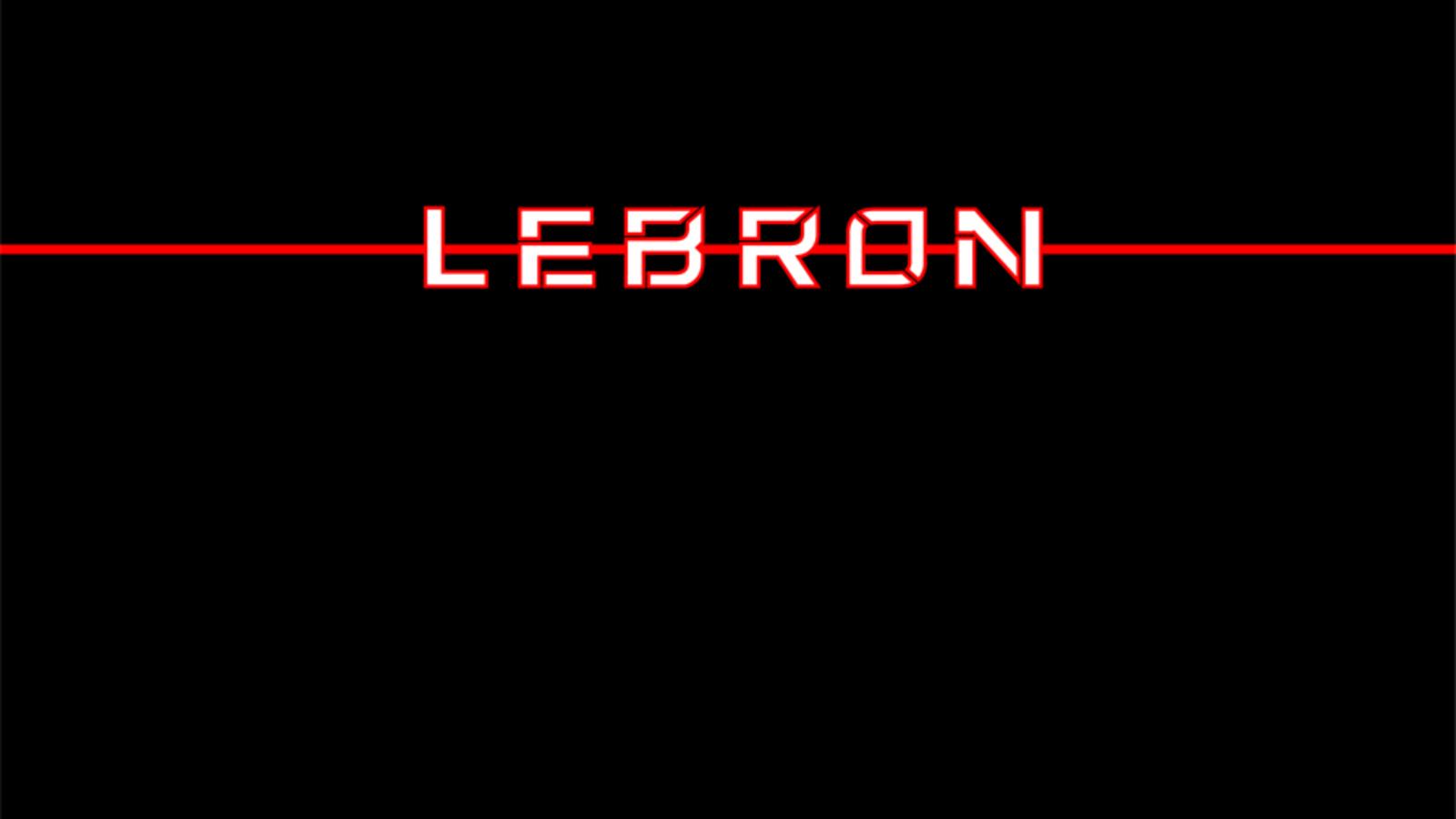 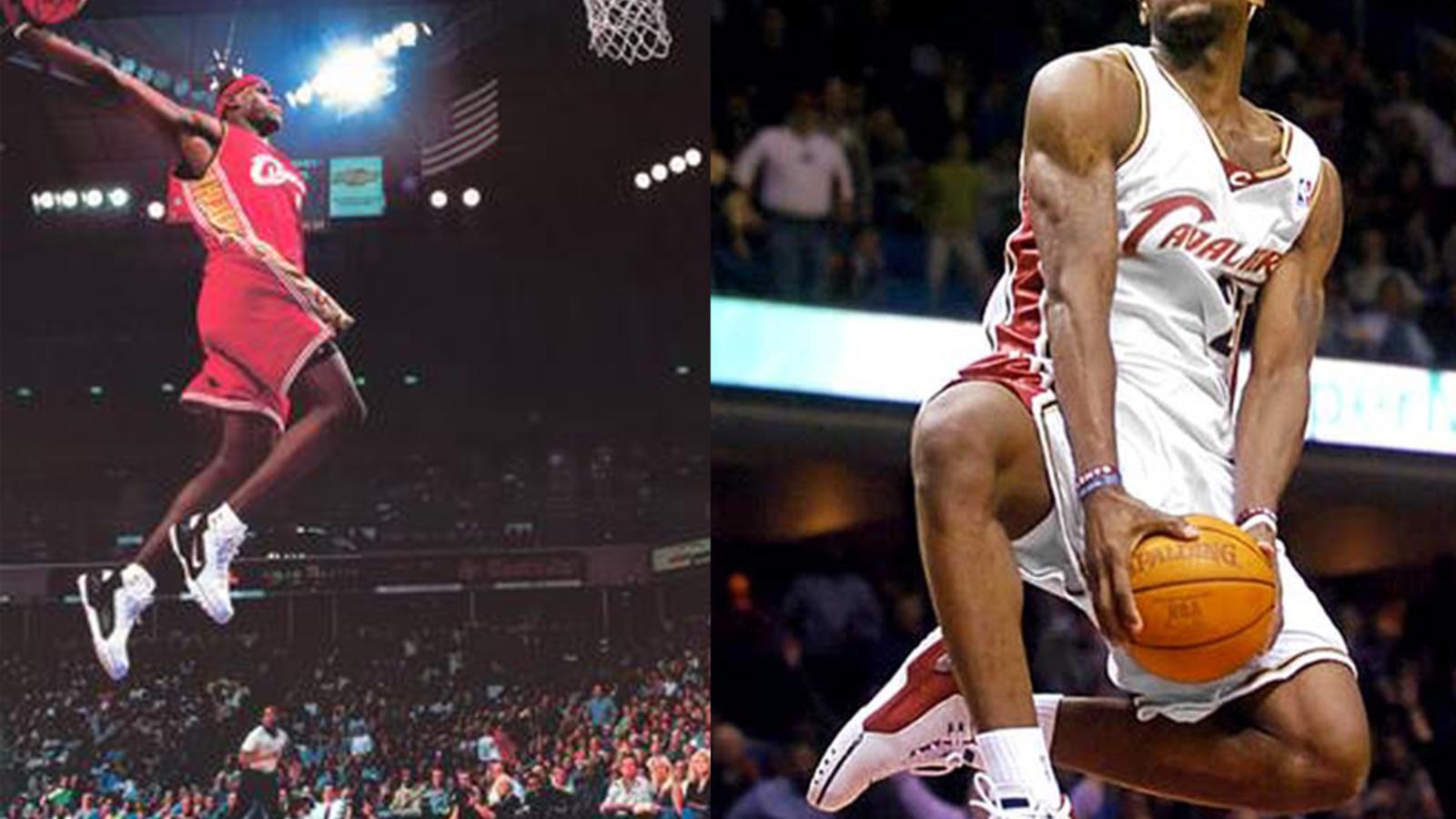 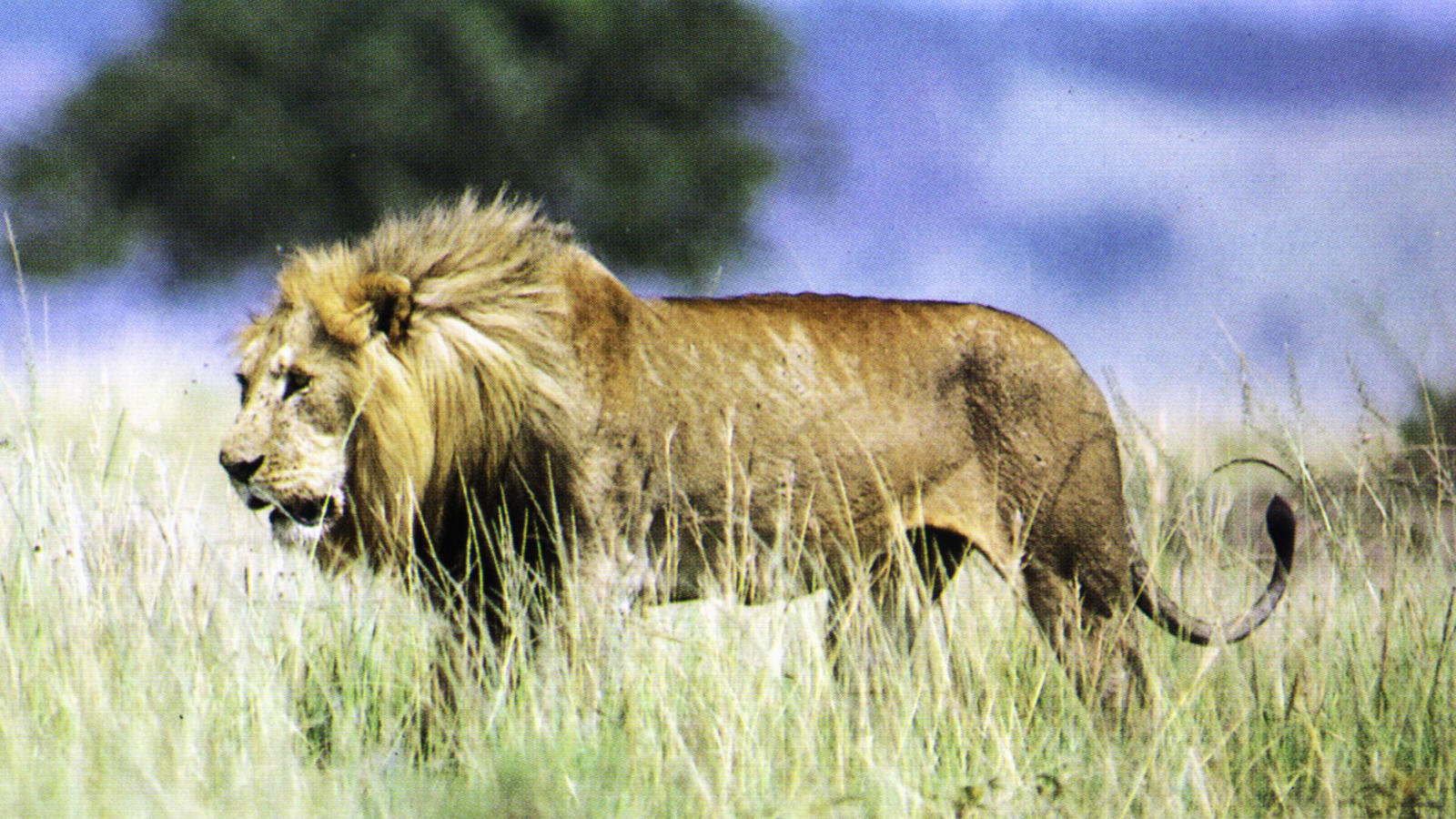 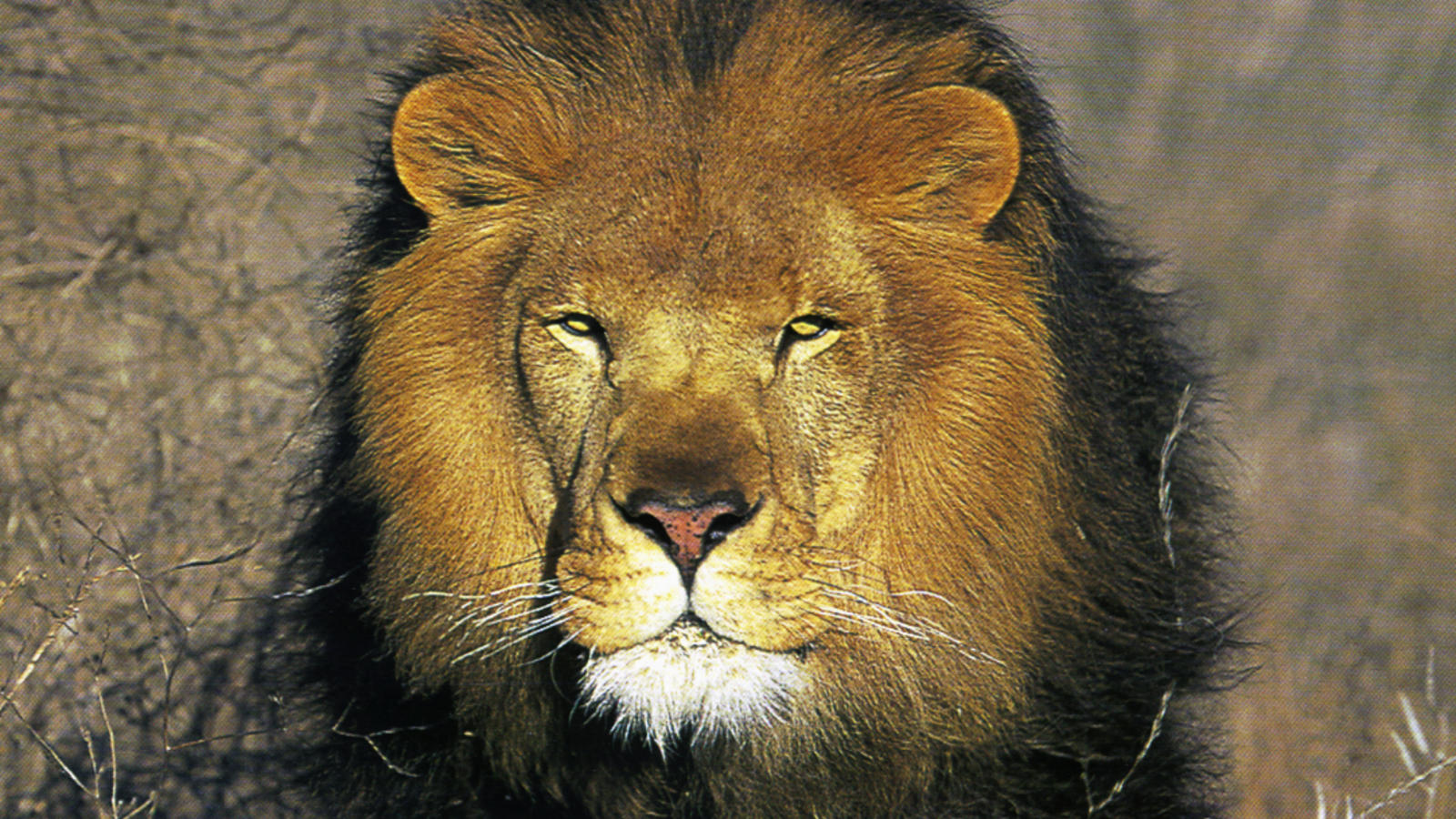 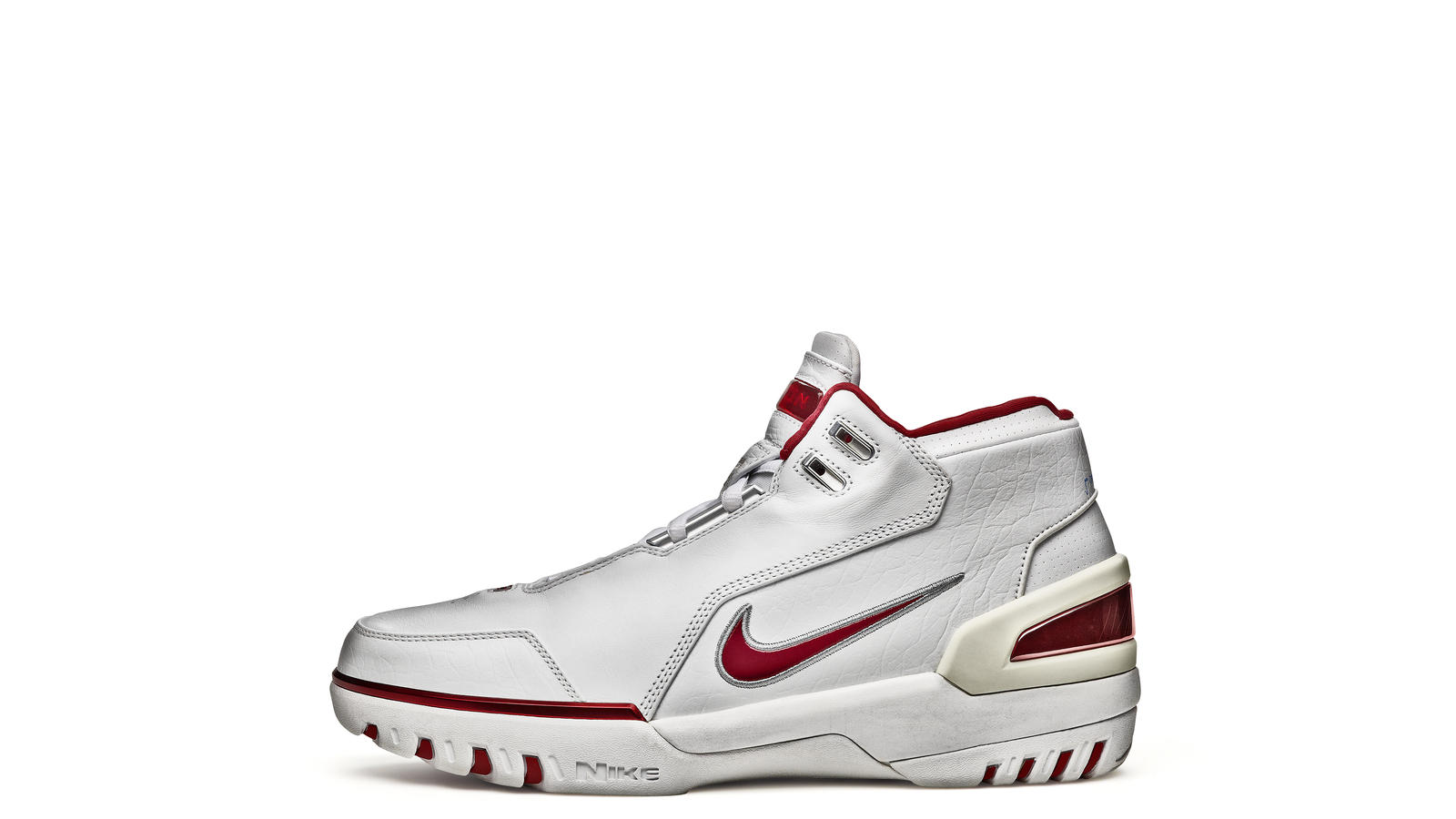 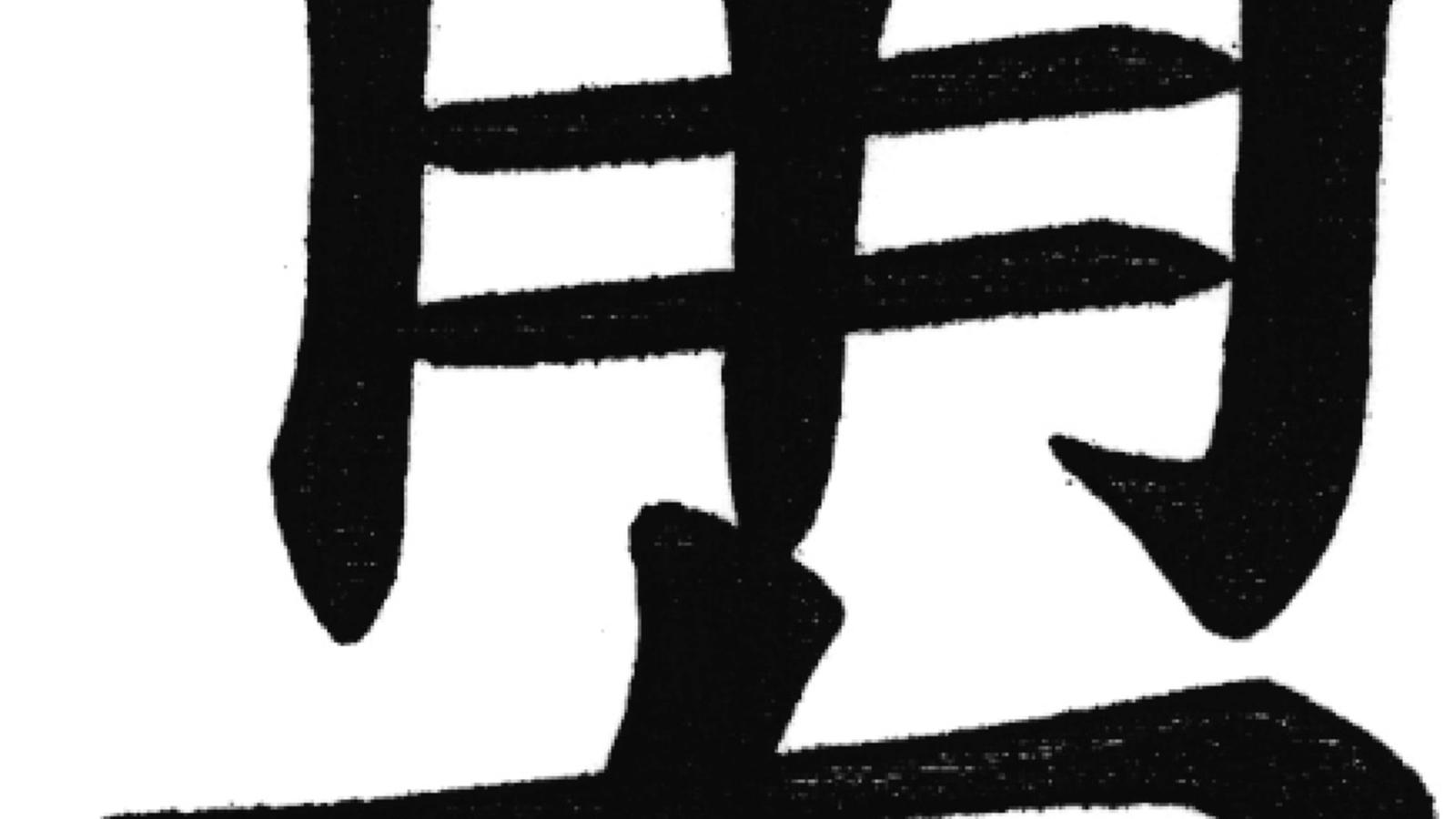 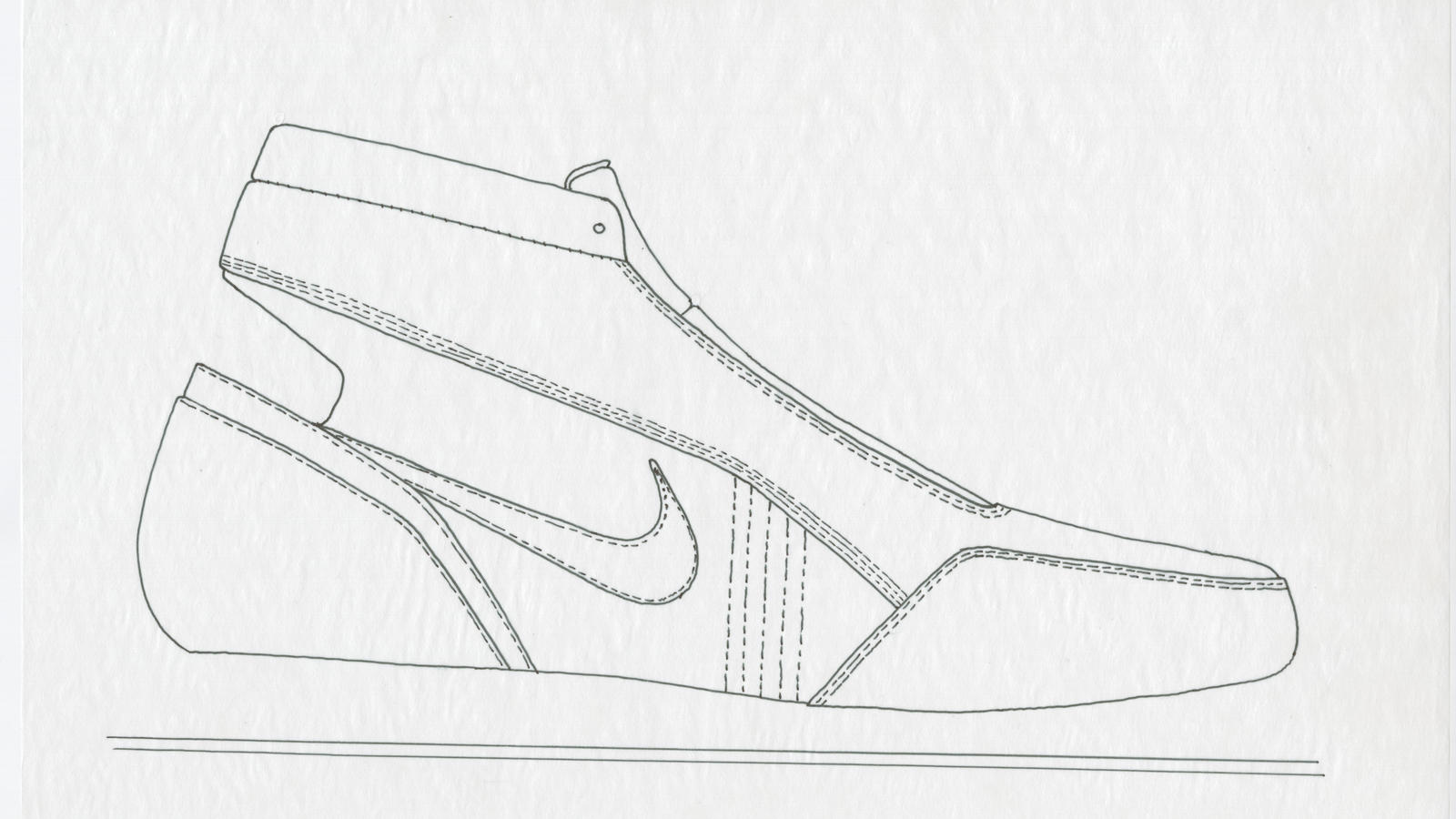 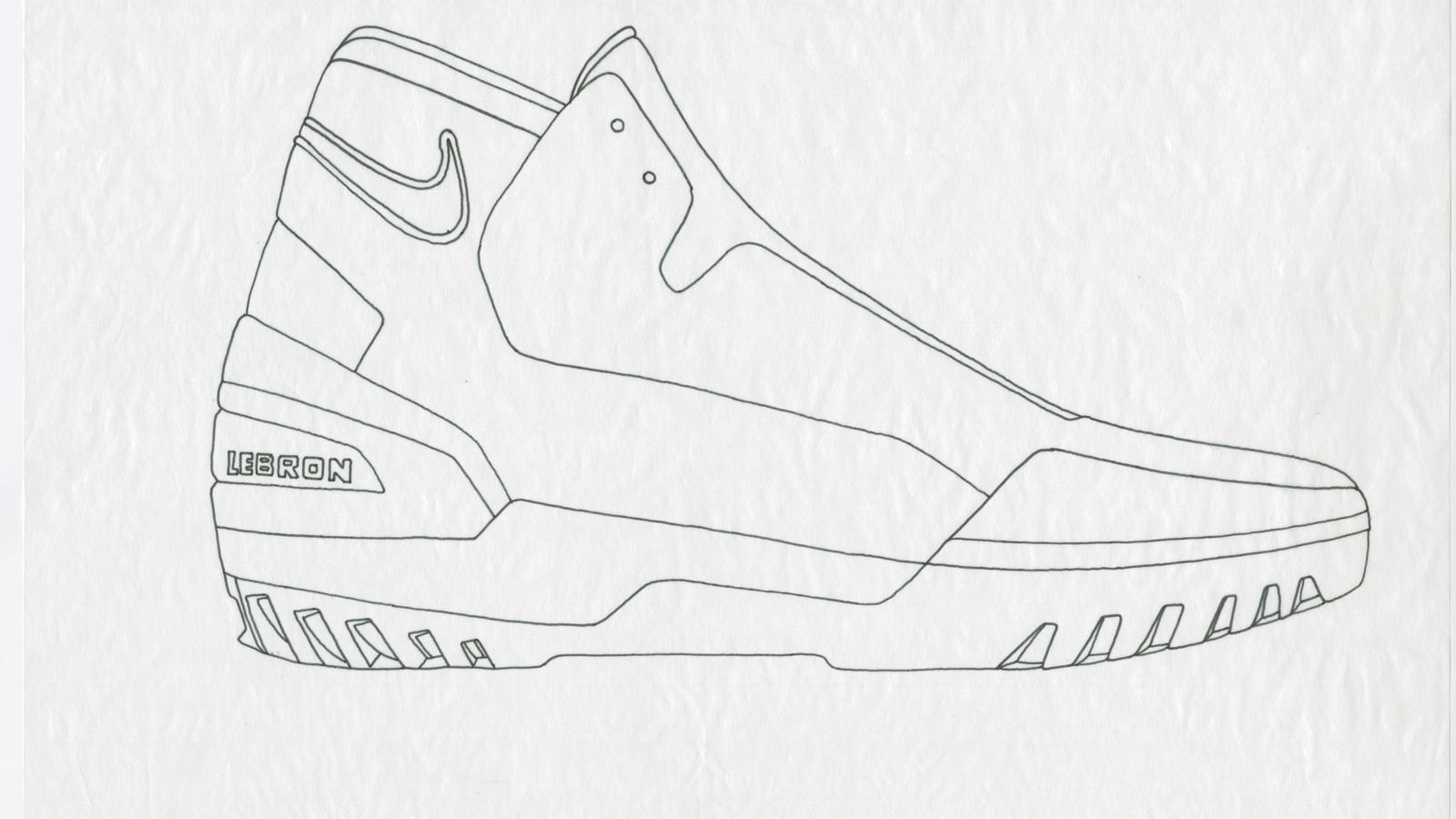 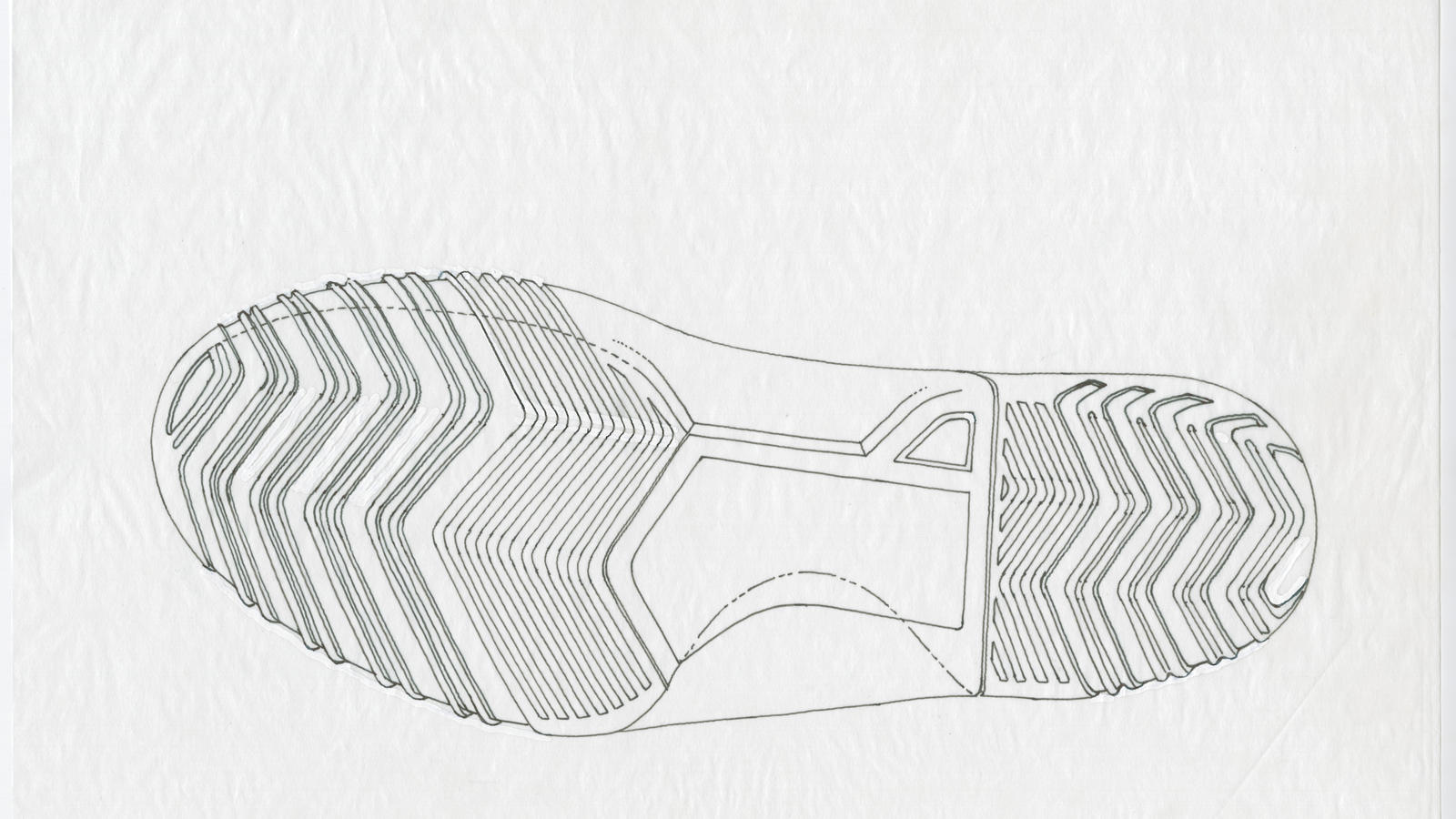 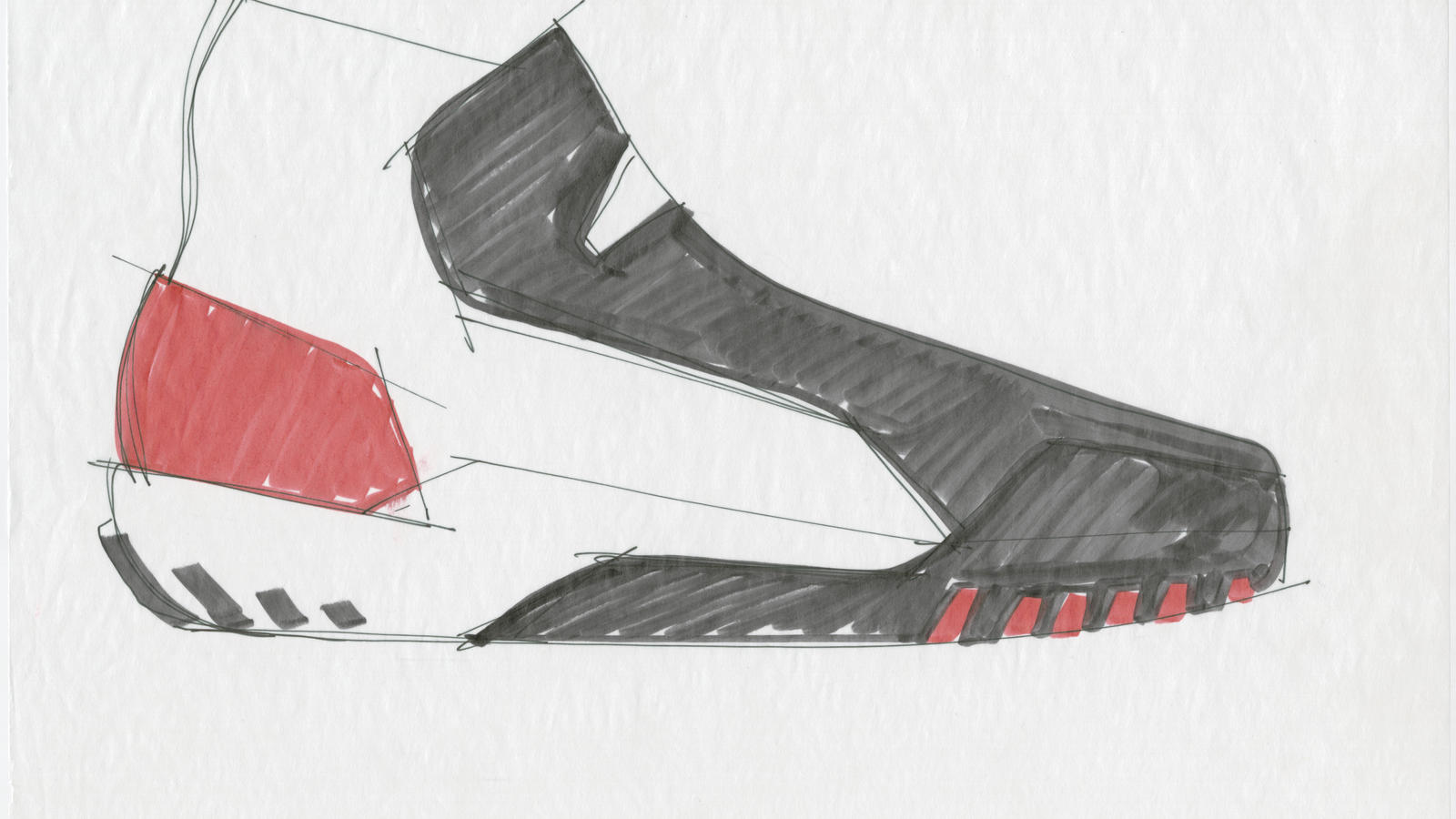 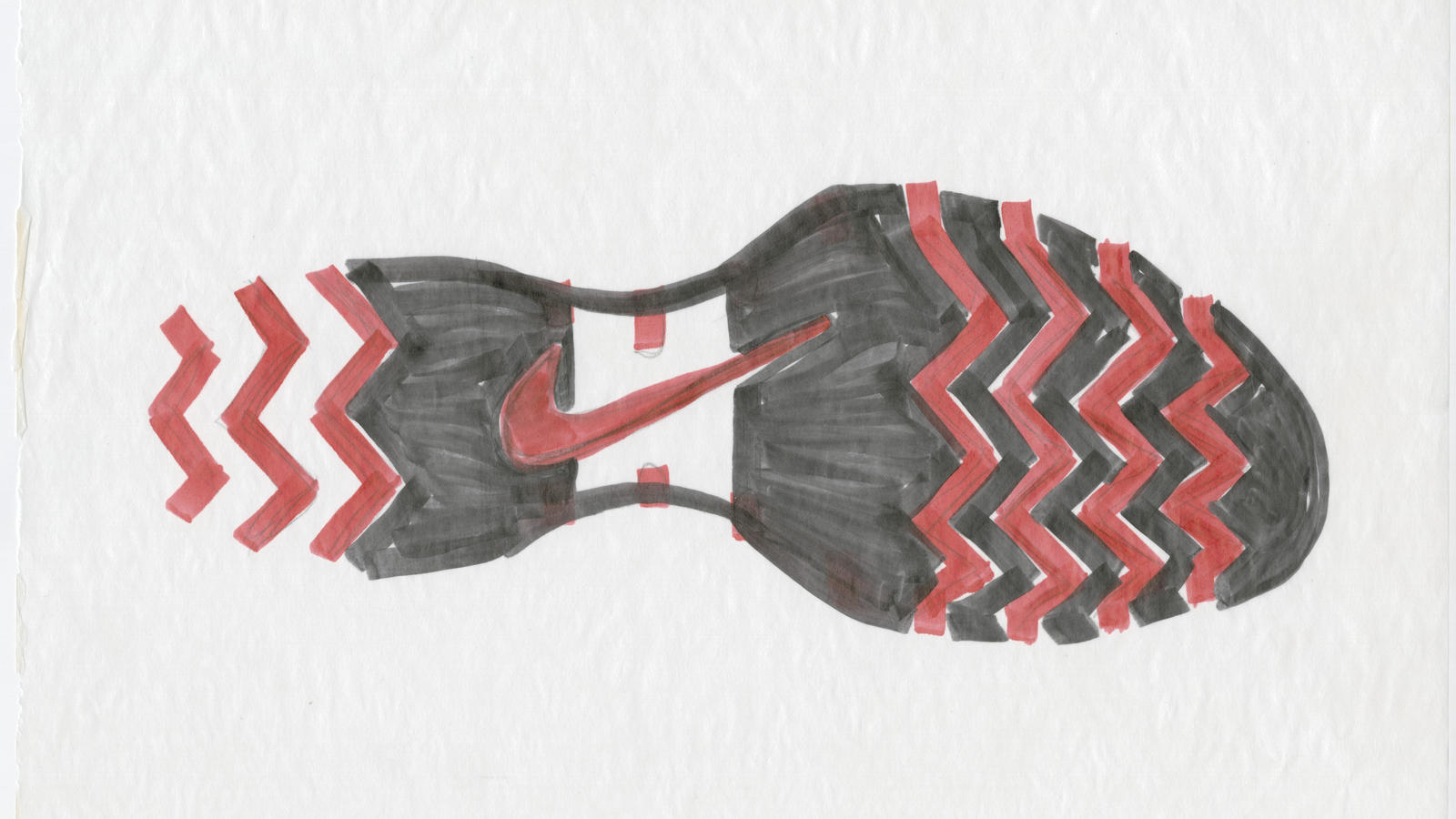 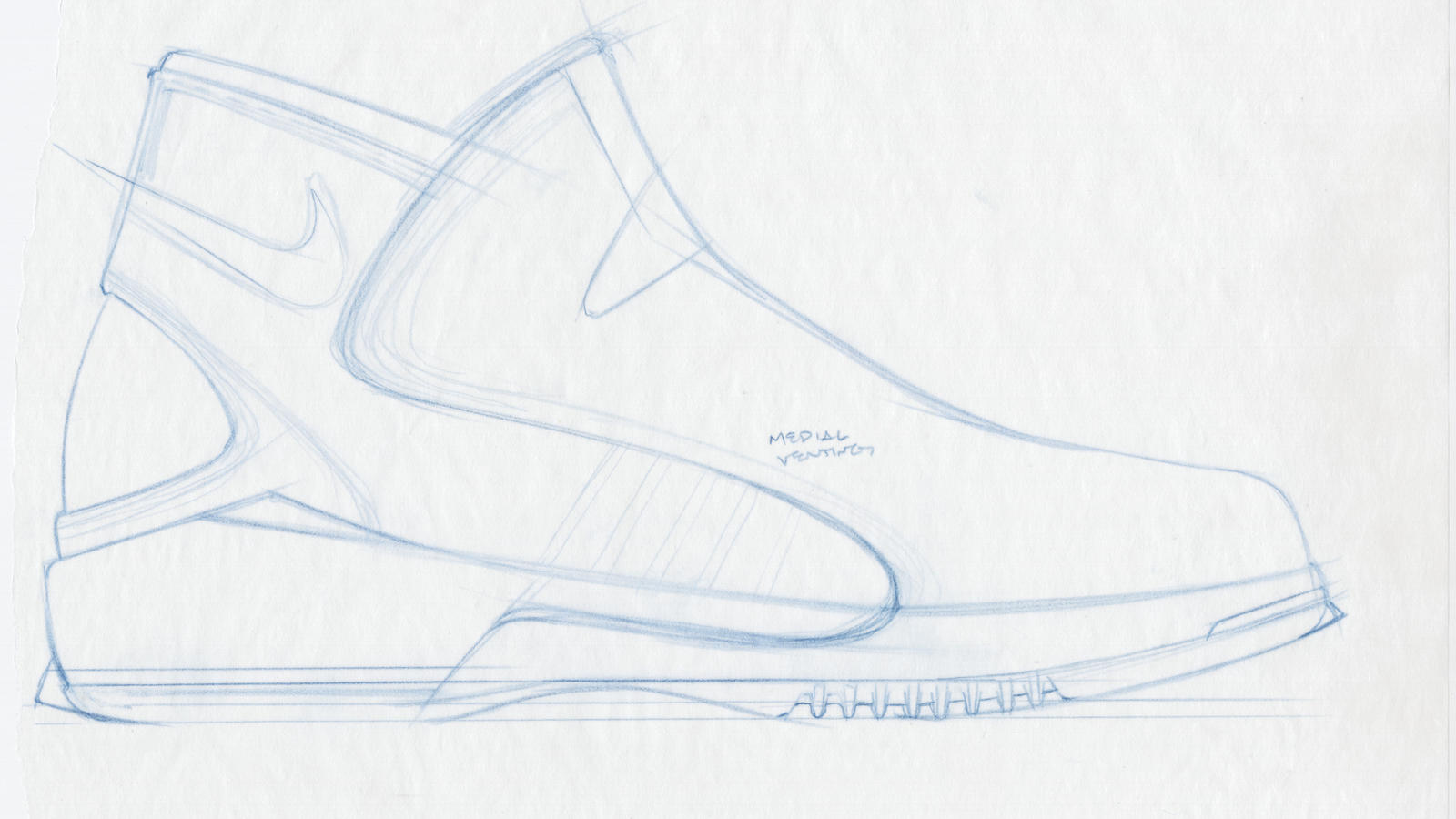 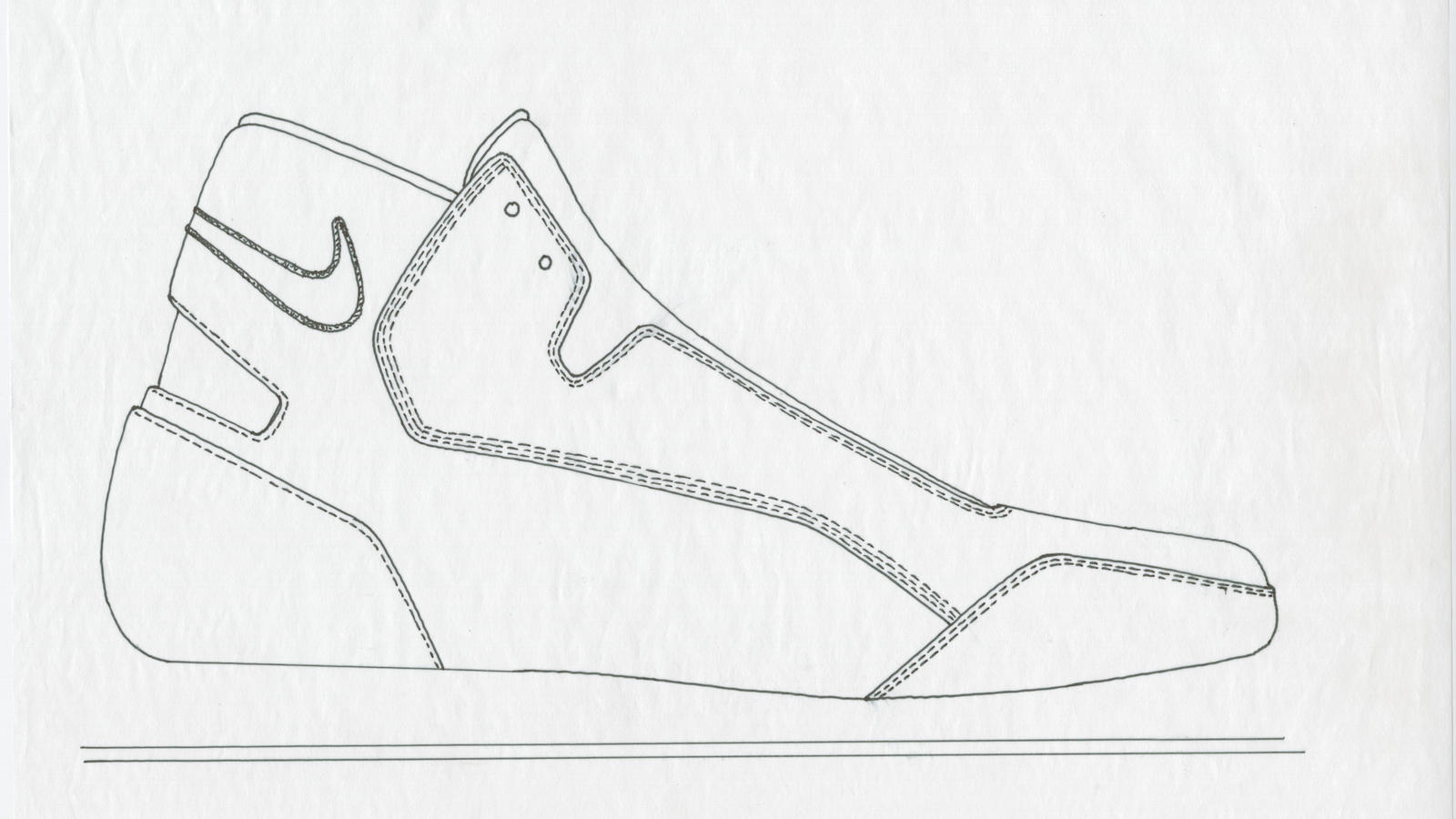 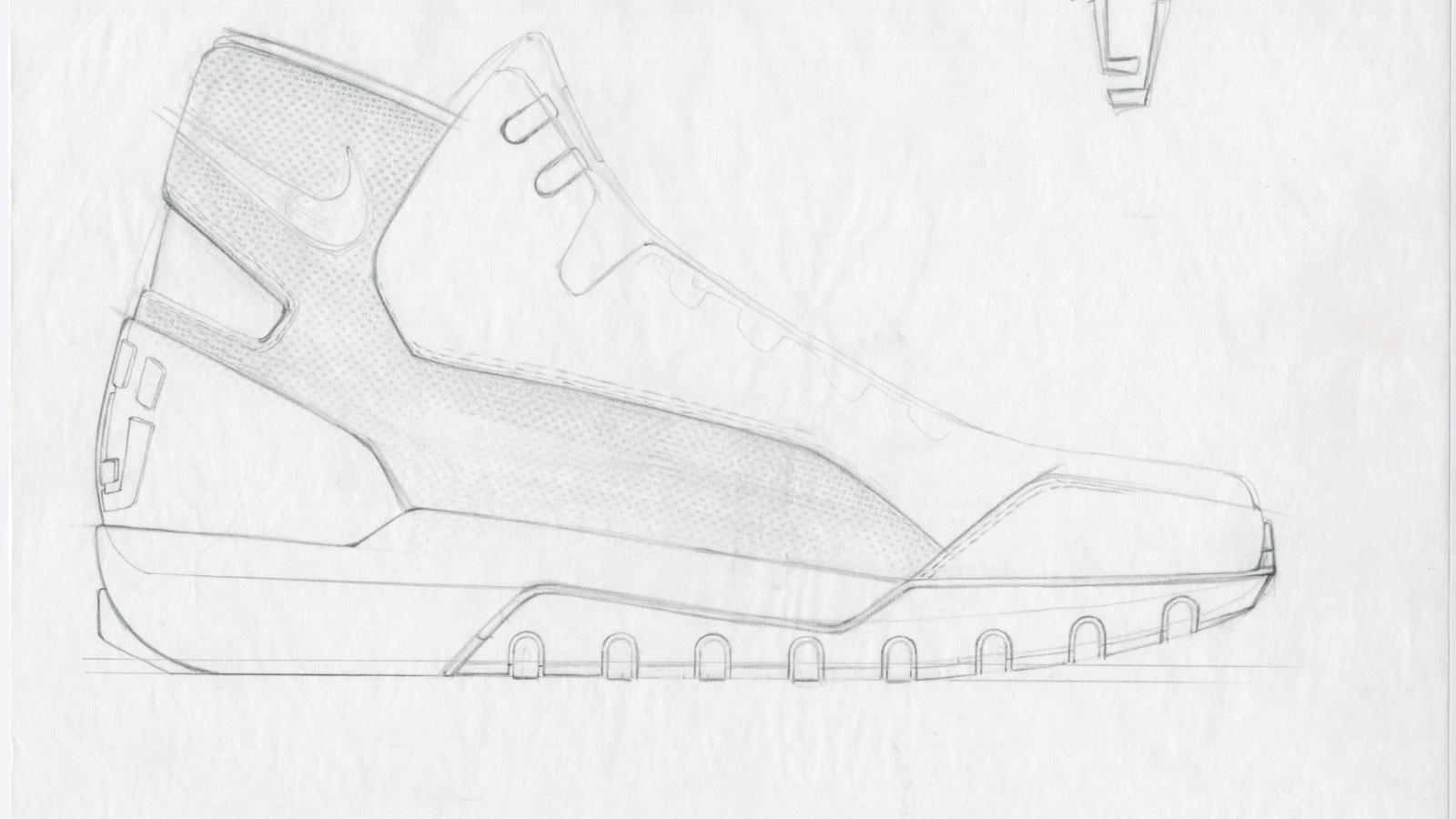 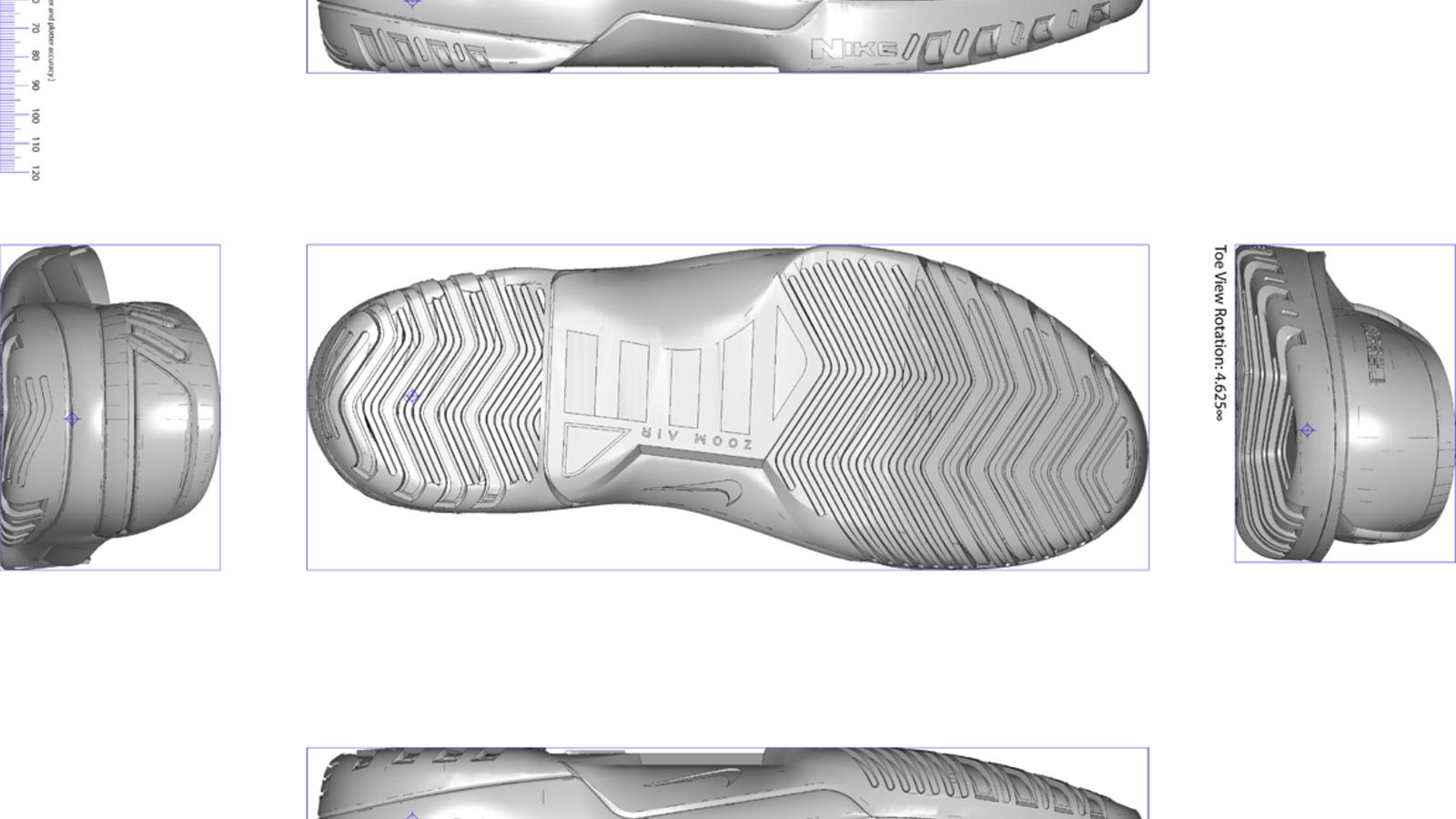 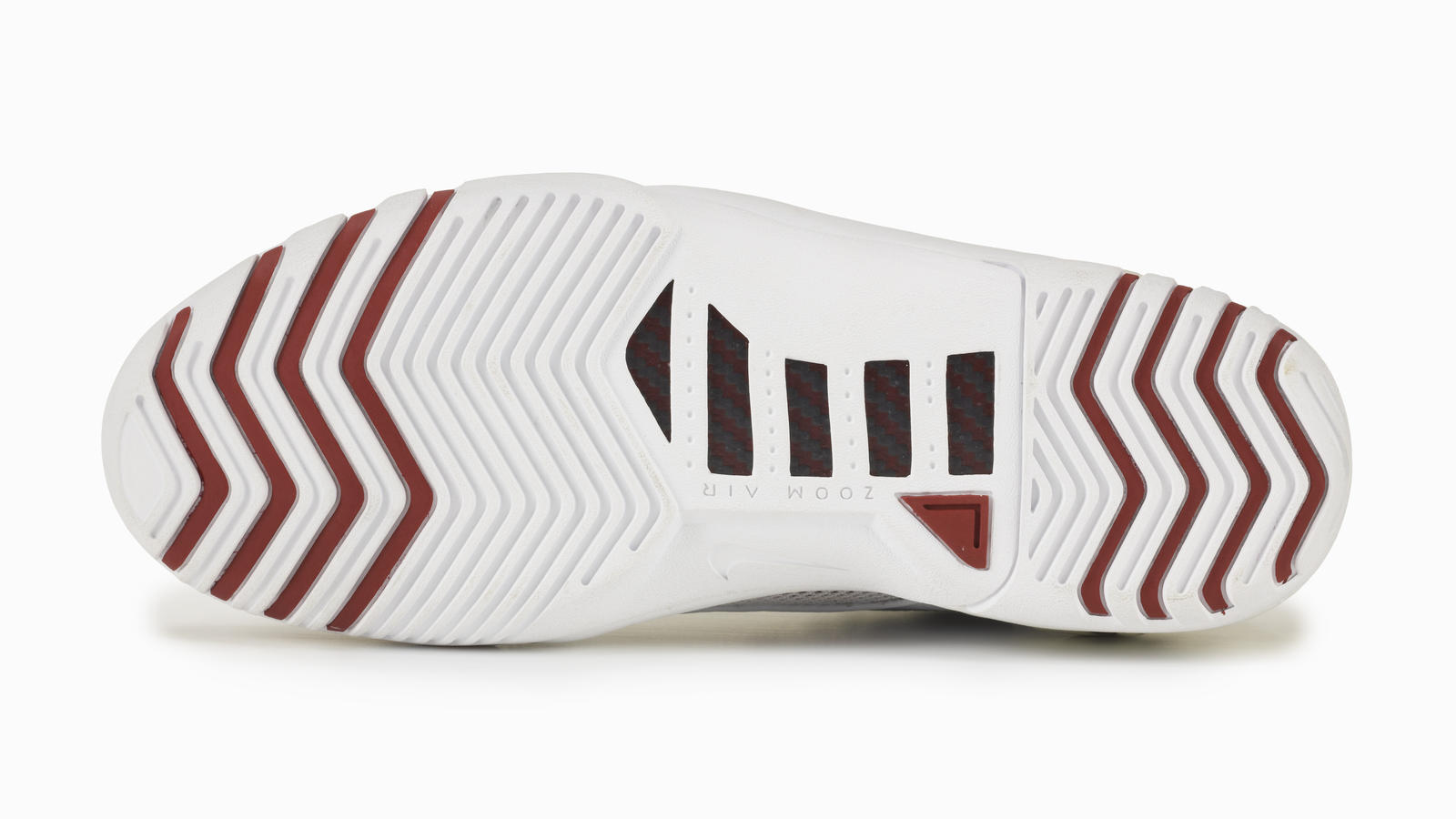 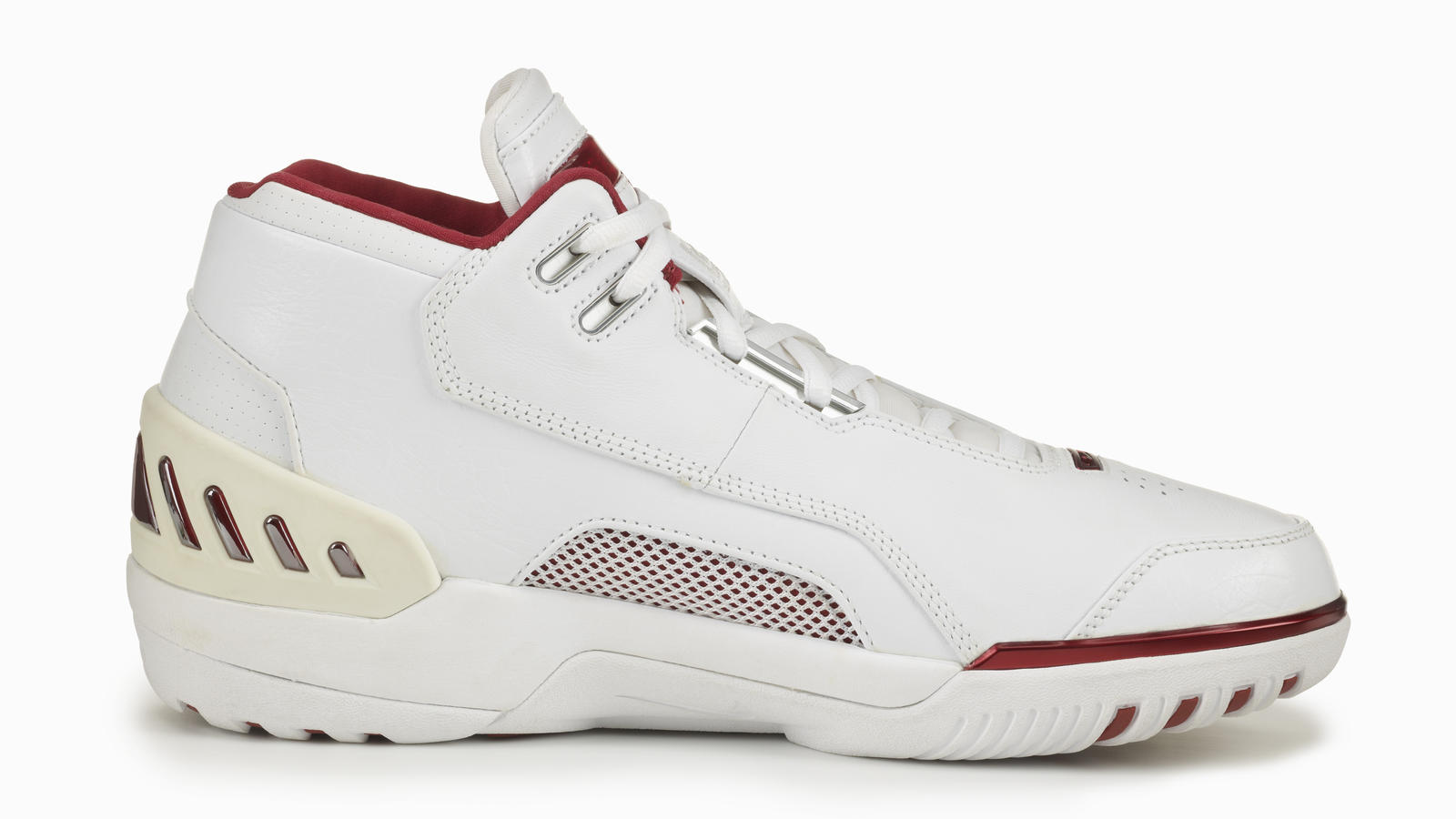 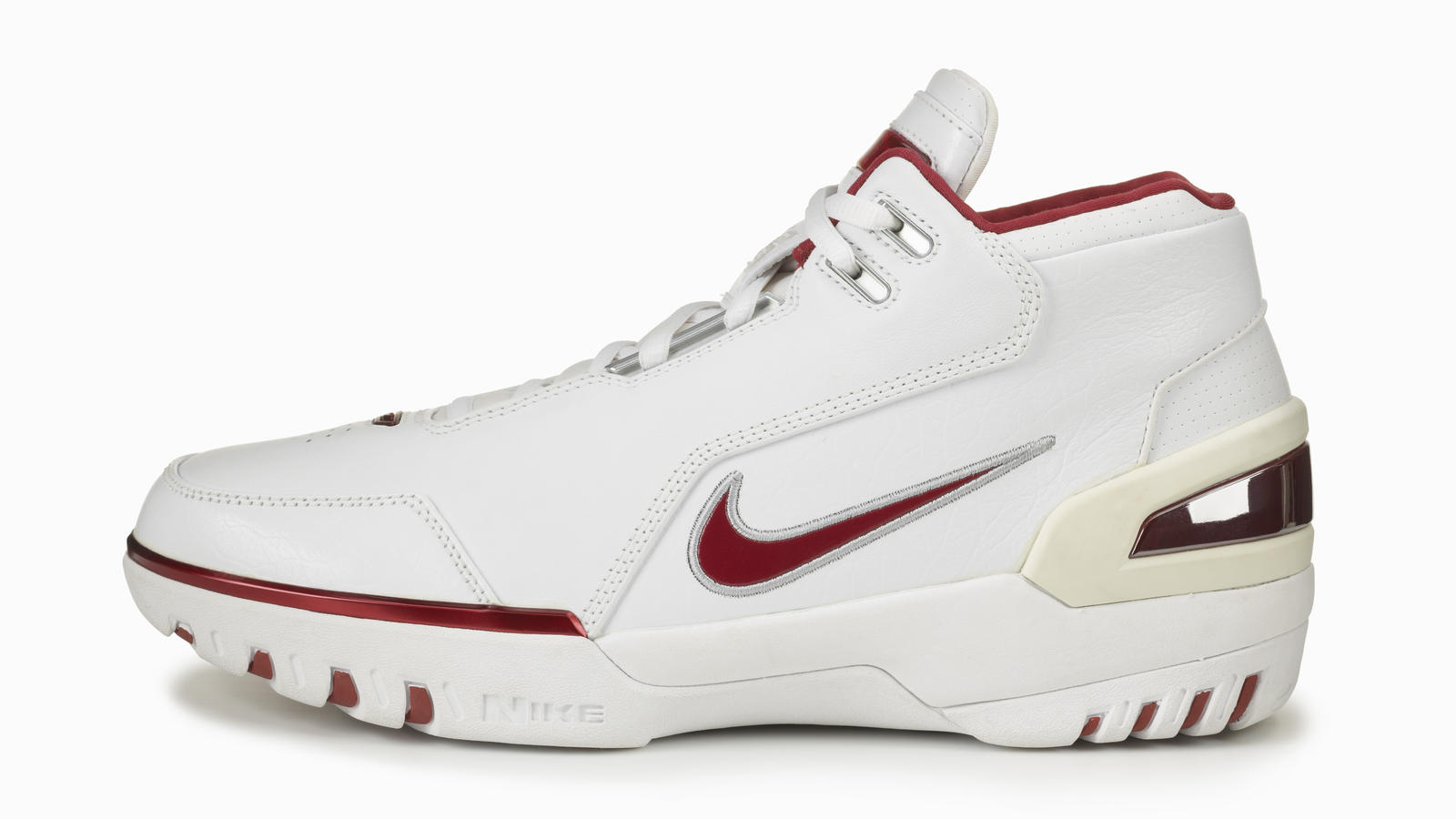 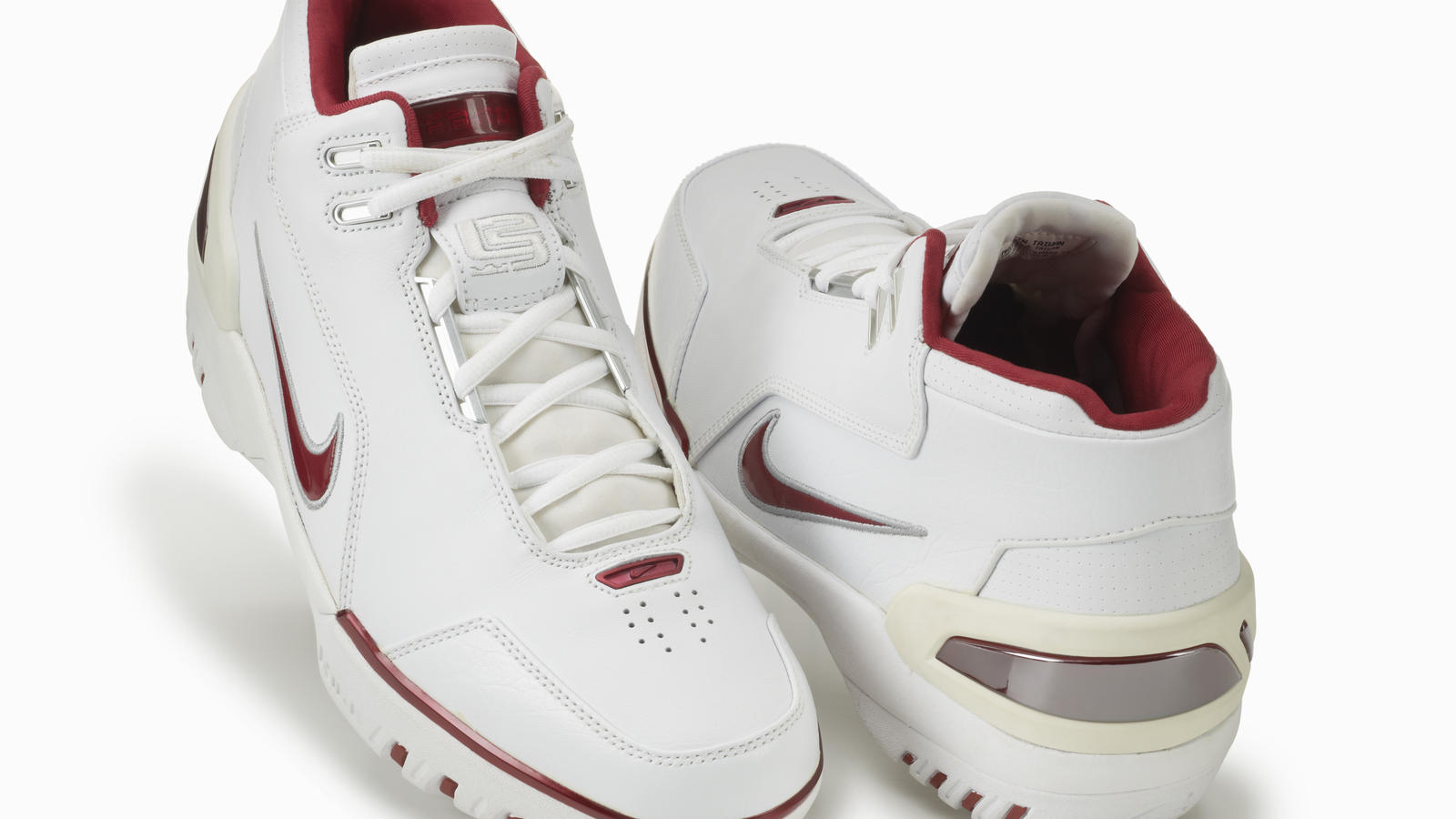 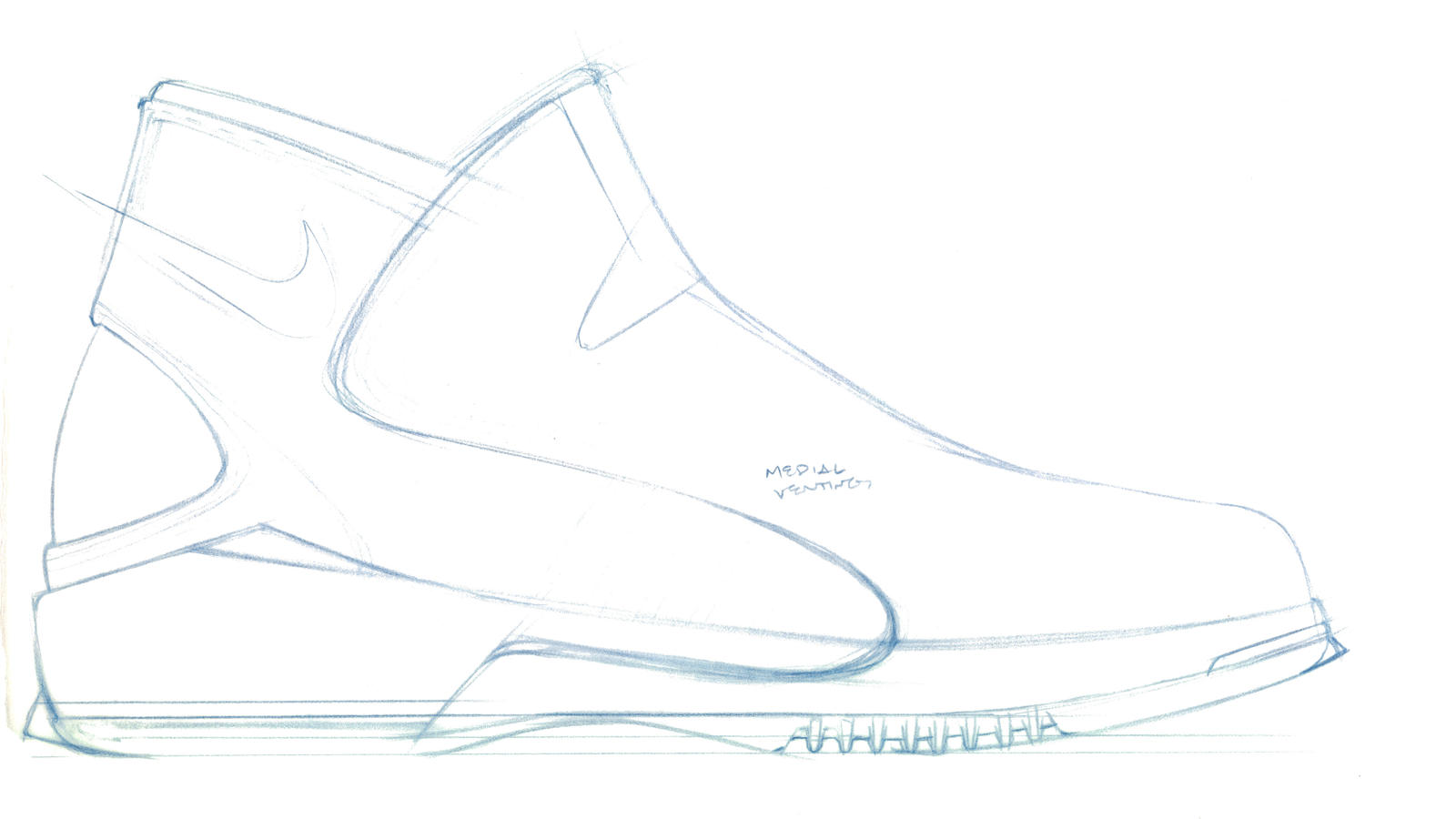 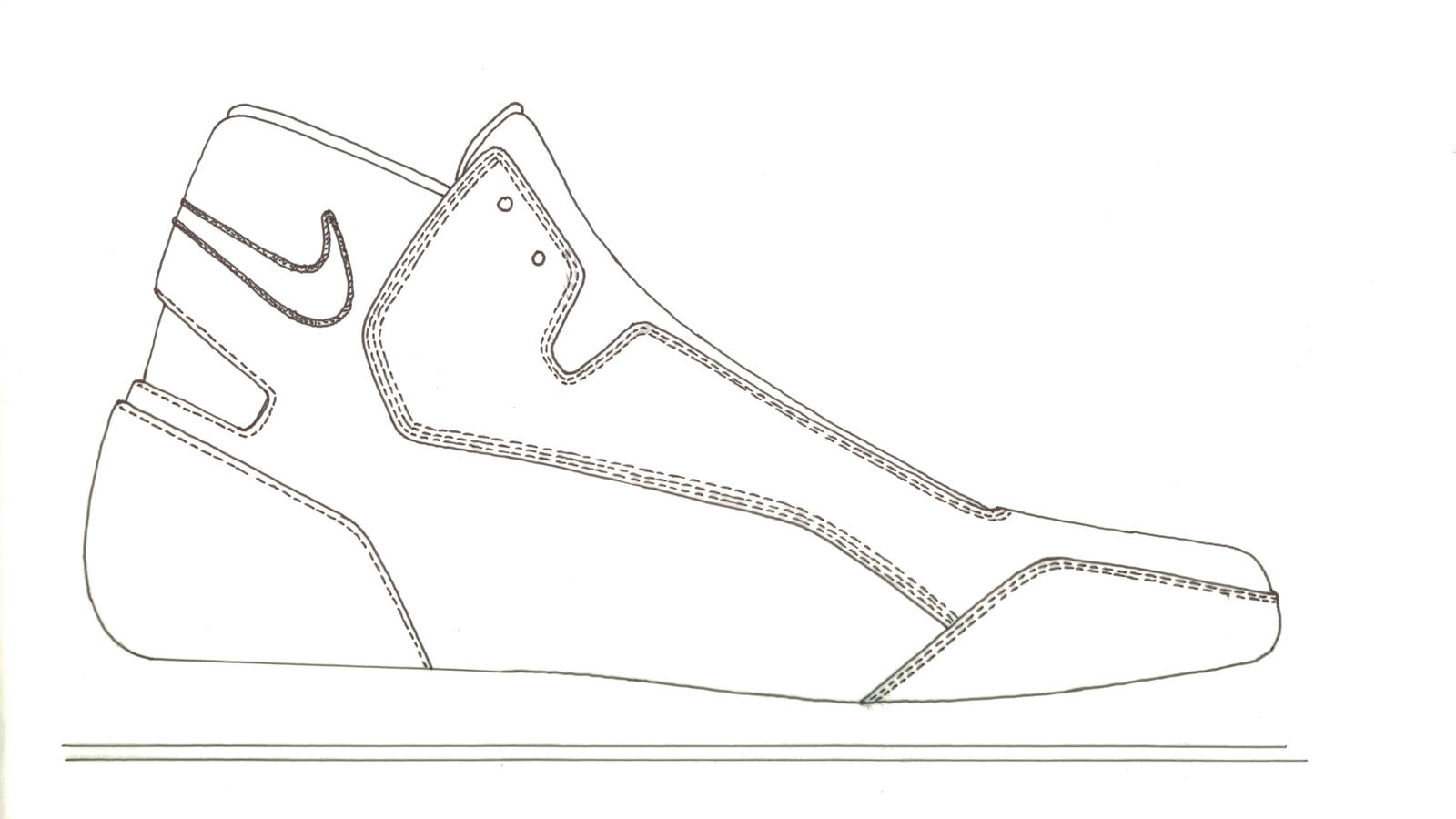 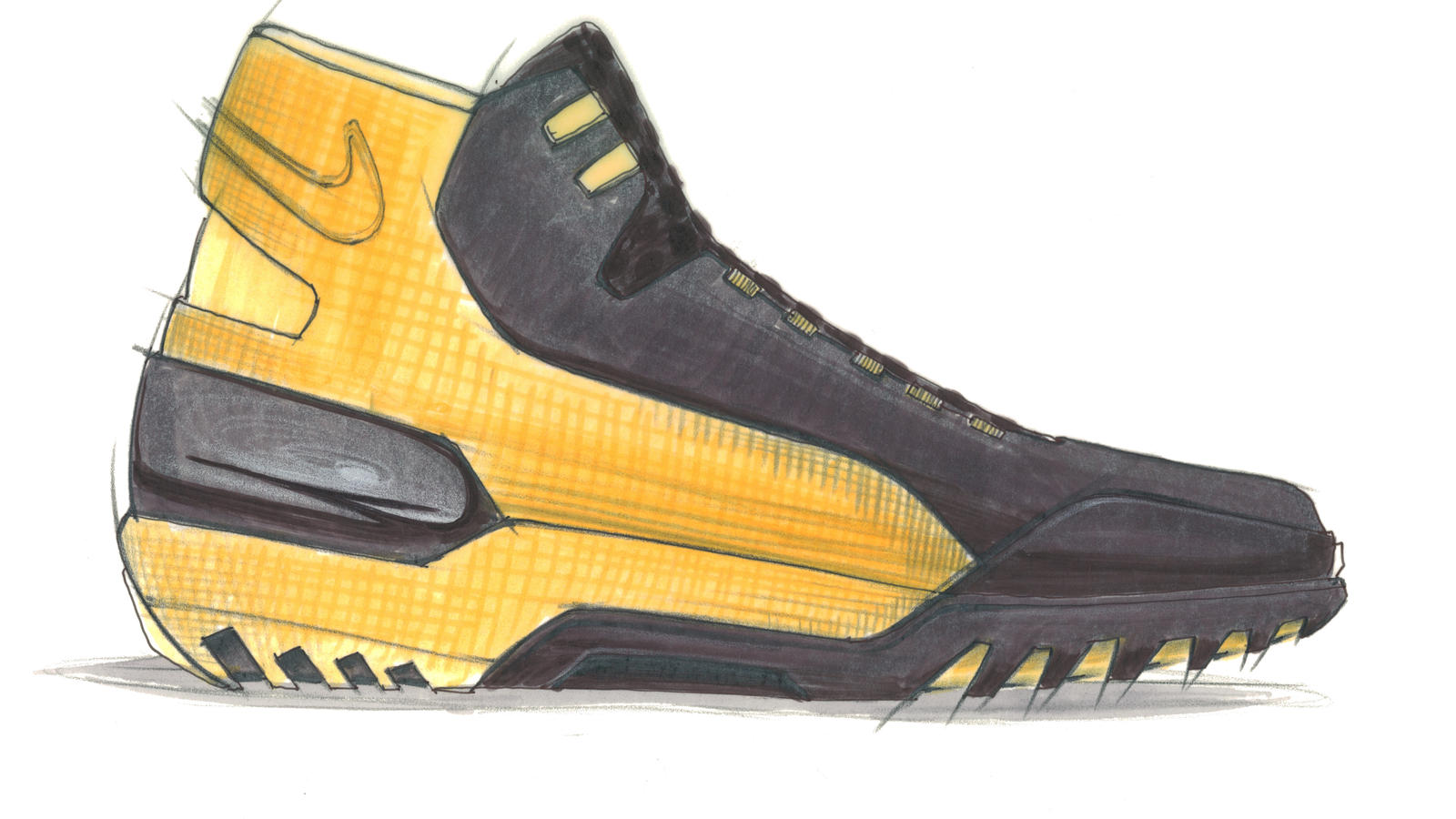 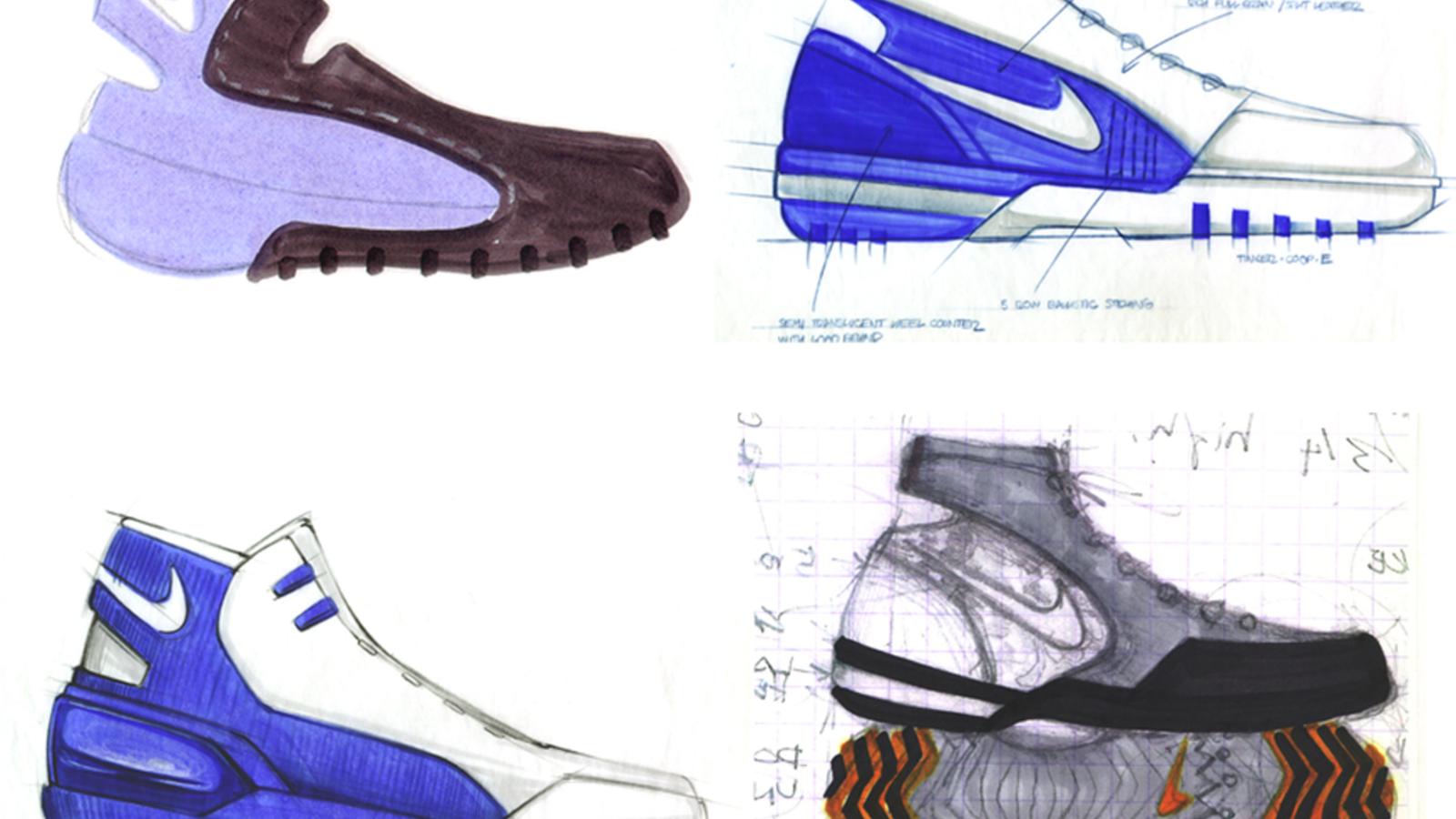 “We will design you the most comfortable basketball shoe you have ever worn.”- Aaron Cooper

How do you go about equipping a warrior for court warfare and building a lasting relationship between a brand and player?

The Nike Zoom Generation had to deliver. It represented the start of a relationship with a young phenomenon named LeBron James. The Nike Zoom Generation’s lead designer, Aaron Cooper, was one of the first Nike employees to be in contact with LeBron. After being shown some of Cooper’s earlier works, LeBron was asked what he was looking for beyond the looks. Without missing a beat James responded, “Comfort.”

For a designer, this gave the brief a fresh perspective. As Cooper recalls, “I was actually really excited to focus and build a signature product around comfort. I told him right after, ‘We will design you the most comfortable basketball shoe you have ever worn. Period.’"

Further conversations defined the Nike Zoom Generation’s visual direction and infusion of LeBron James’ personality. This was a player who transcended Force, Flight or Uptempo. The big idea that surfaced was that LeBron was a modern soldier, a remarkable player who immediately turned heads with his freakish athleticism. His combination of size and speed was unlike anything the world had seen.

That led to a unique field boot styling, plus wheel-like eyelets with rugged vehicular inspiration and scope-inspired flash mirror coatings on reflective panels with concealed logos.

LeBron’s affinity with lions — going back to his early school days — were applied to the sole, inspired by a lion digging its claws into the ground while hunting its prey. In the quest for ultimate comfort, a newly-developed soft foam that formed around the foot and full-length Zoom Air, double stacked at the heel, were honed to perfection.

On being handed the Nike Zoom Generation in his size by Cooper, “LeBron put them on, jumped up about four to five times, stopped and said, ‘These are the most comfortable shoes I've ever worn.’”