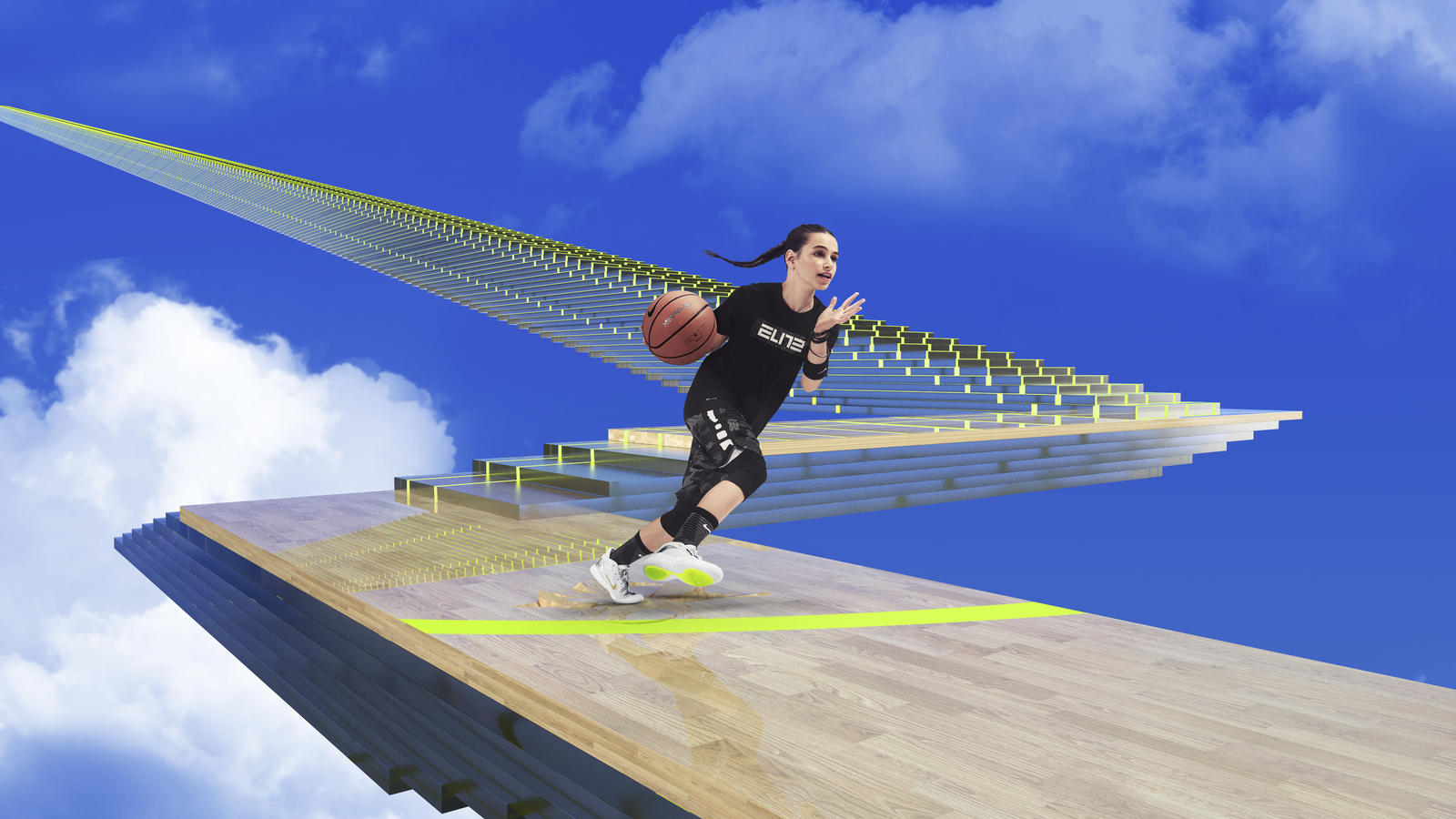 Typically, kids’ shoes look like tinier versions of adult shoes. In many ways they are, though they’re tailored to be lighter, more flexible and easier to put on. After three years of research and development around how to better deliver the unique technology growing athletes need, Nike looked to design kid’s-specific performance shoes from the ground up.

Doing so required understanding the biomechanics of a young athlete. So, movement specialists worked with kids in the Nike Sport Research Lab to learn more about their movements and preferences. Here’s what they discovered:

Thus, the critical design focus was set on creating shoes that allowed a young athlete to move and grow with these key considerations in mind. In general, designers focused on achieving that through the following:

From there, the Future Series — a new running shoe and a basketball shoe — was born. 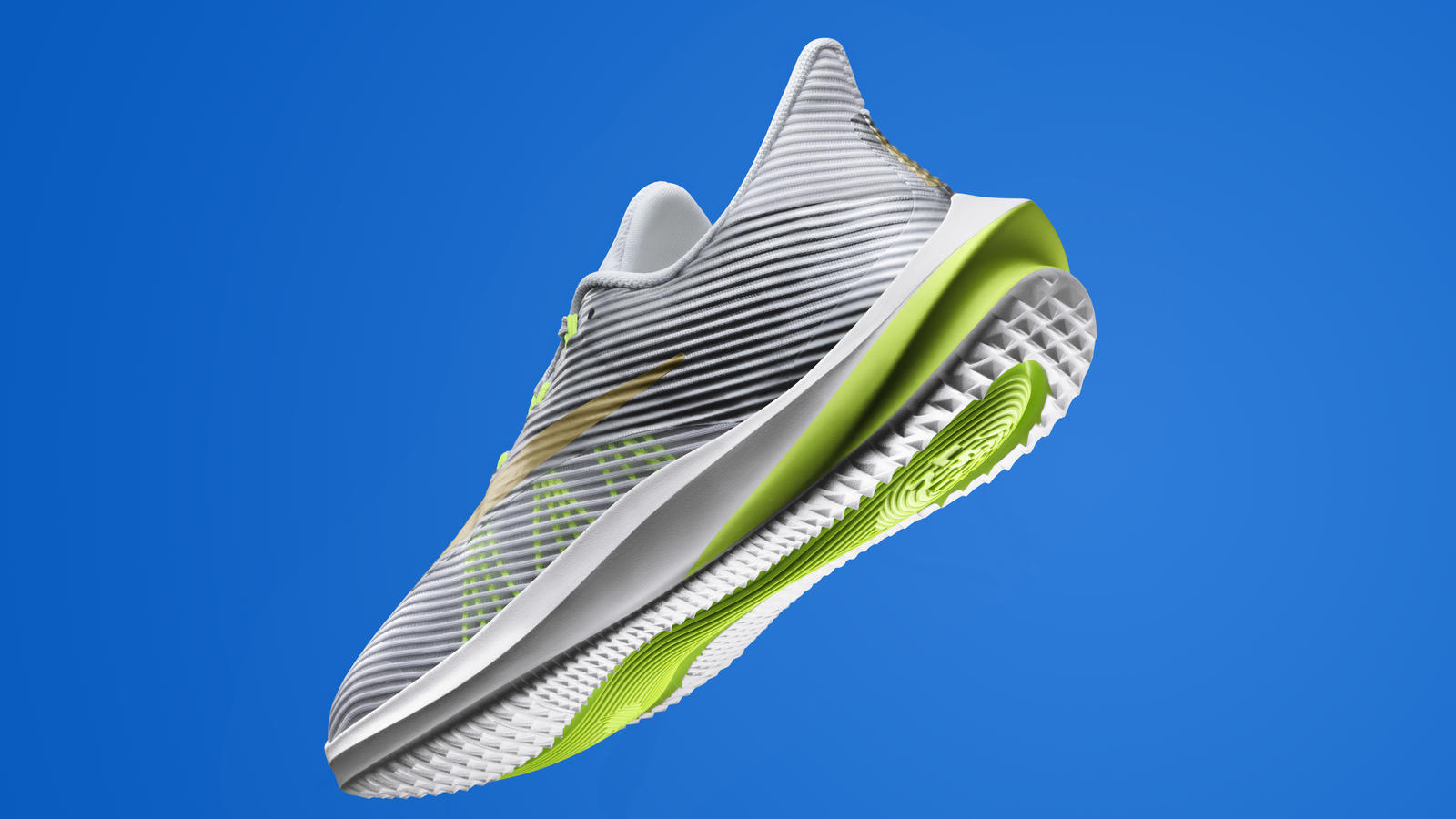 The midsole’s combo of the solar-soft core and firmer injected phylon carrier gives young athletes a soft, responsive trampoline-like affect in addition to the lateral stability they need to move in multiple directions. 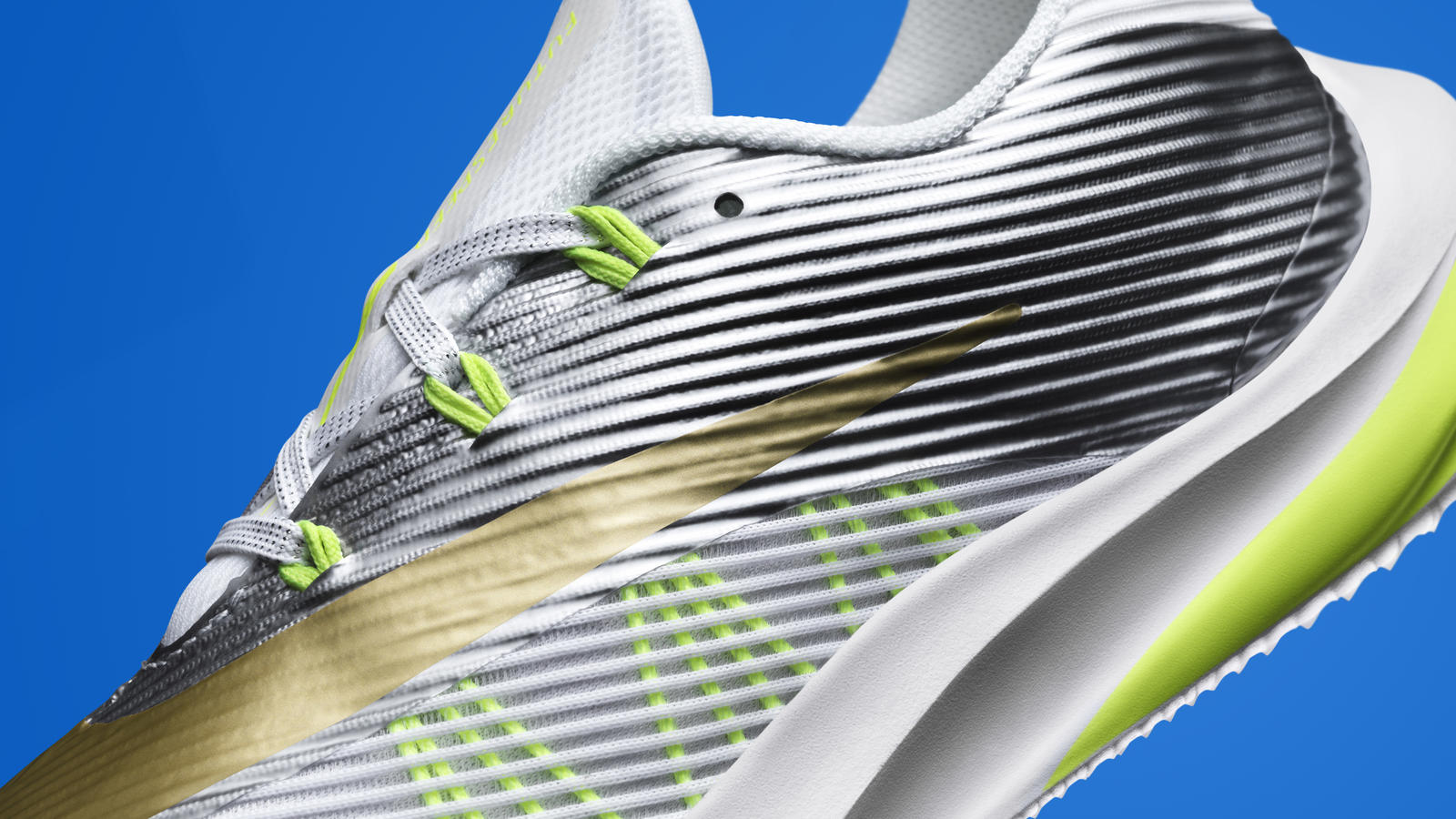 Designers removed a lace eyelet to make it easier for kids to get in and out as well as to adjust the laces. The semi-attached tongue provides one-to-one fit for the kid who doesn't want to tie and untie it every wear. 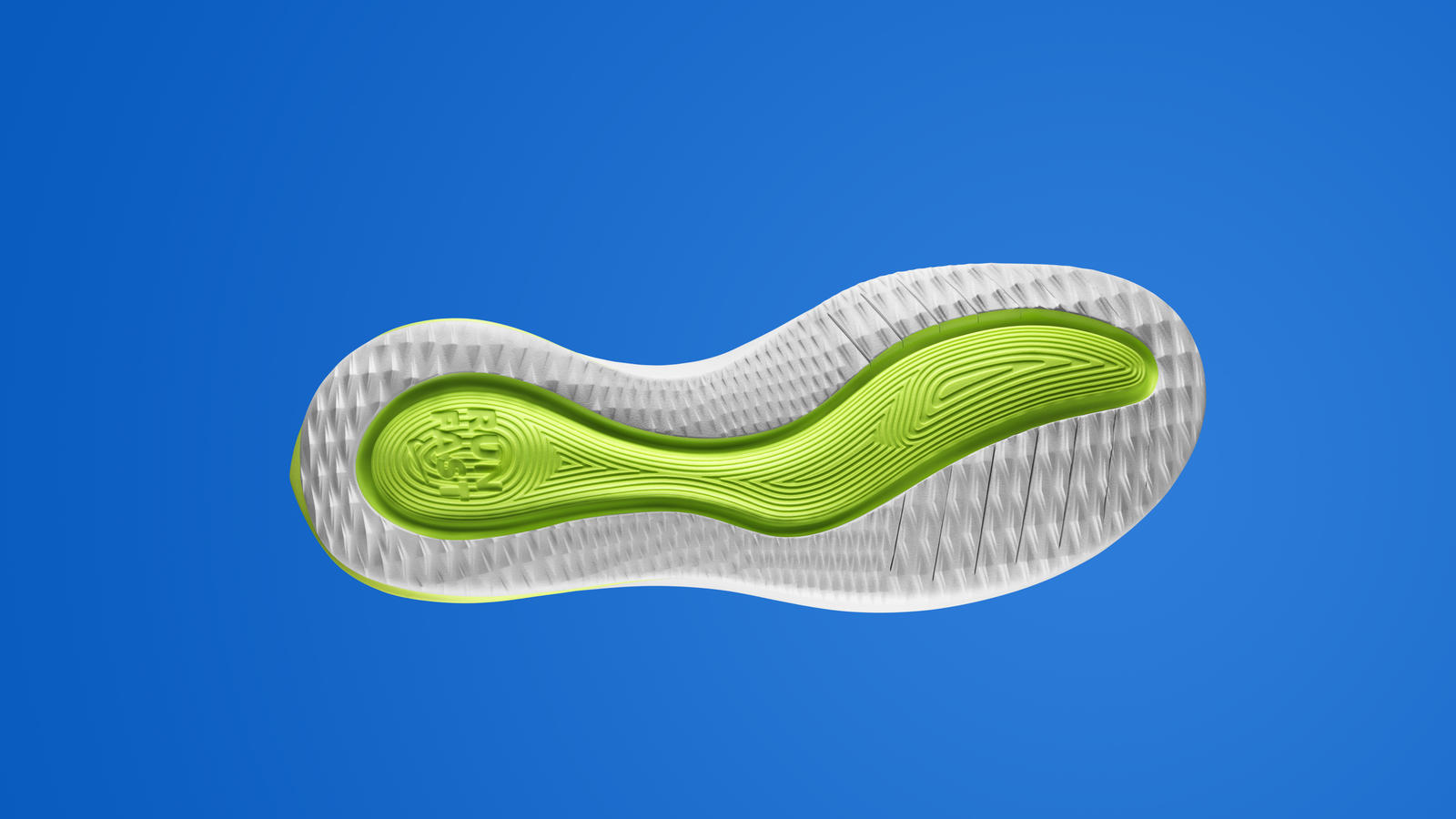 Forefoot flex grooves (where kids need them most) and the beveled heel promote a natural heel to toe transition. 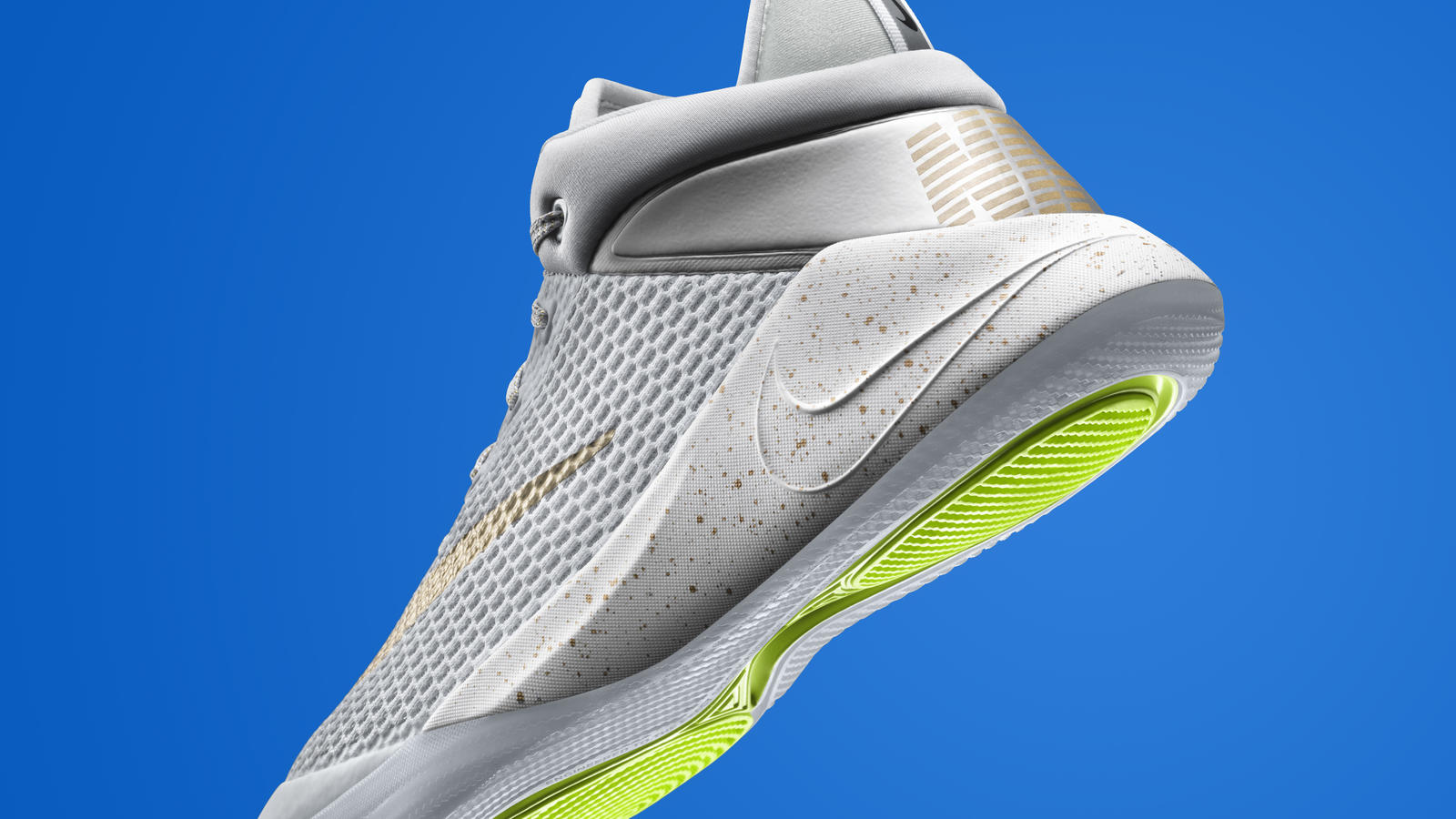 The dual-density midsole was designed to bring kids closer to the ground. 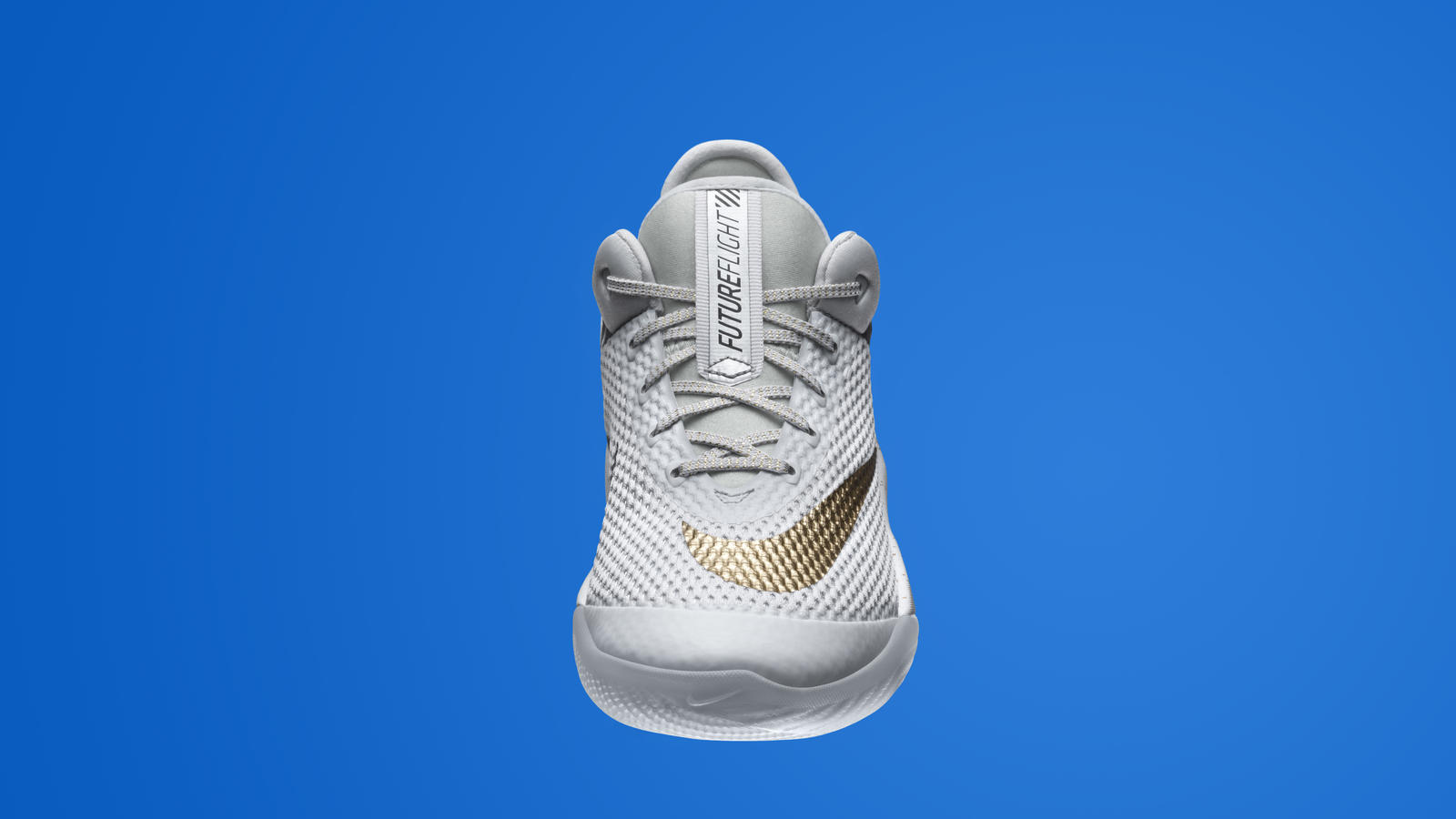 The flexible deconstructed collar allows the ankle to move through its full range of motion. 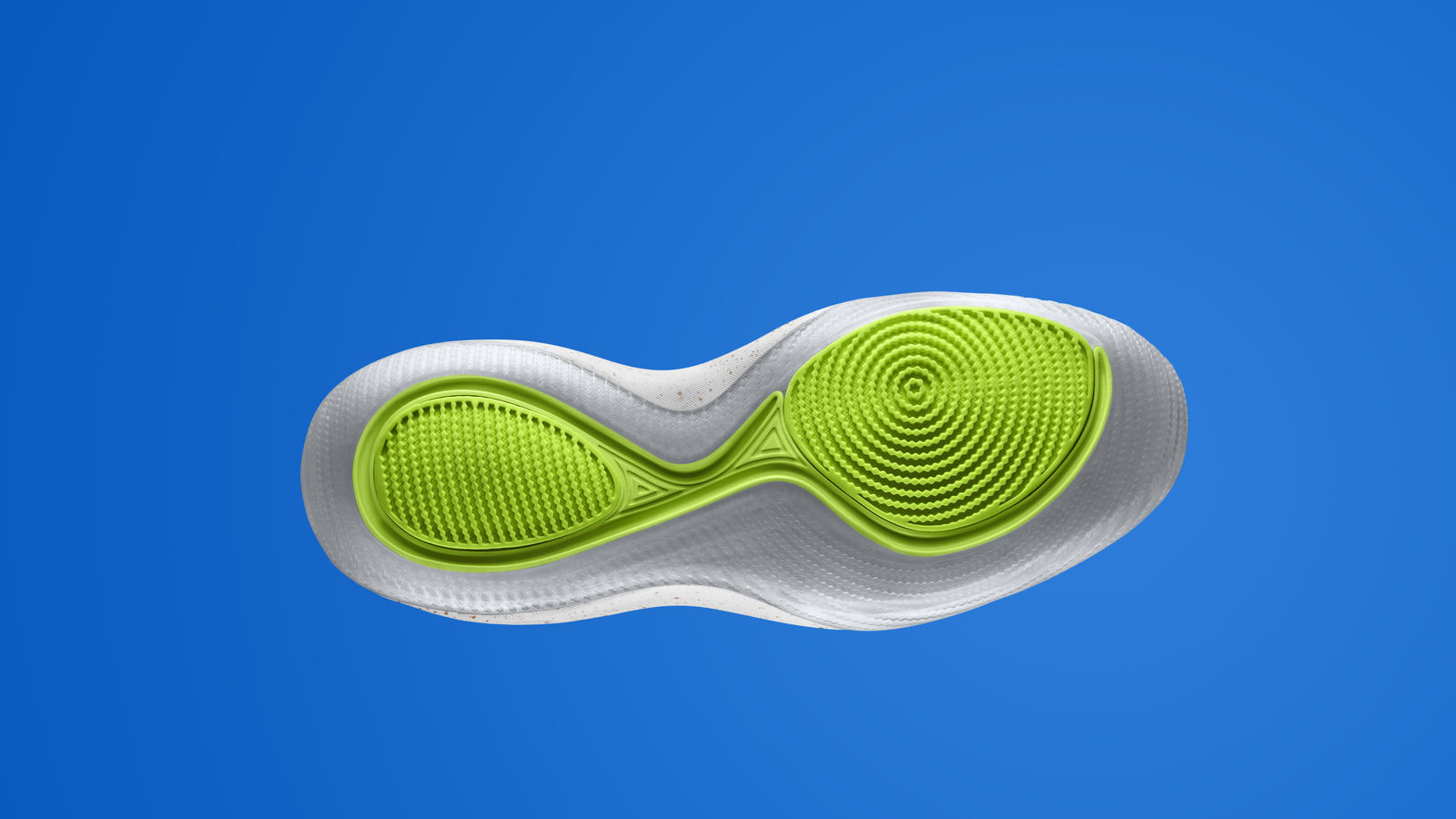 The core uses a responsive solar-soft foam tuned for a kid’s size and weight, while a firmer injected phylon carrier runs around the outside to provide more stability for aggressive lateral cuts.

This is just the beginning of the Future Series; Nike will look to continue to develop product specifically for the needs of young athletes and from the ground up. The Nike Future Speed and Nike Future Flight shoes will be available July 1 on nike.com.