With the WNBA, Nike Embraces a Partnership Built on Progress Through Sport 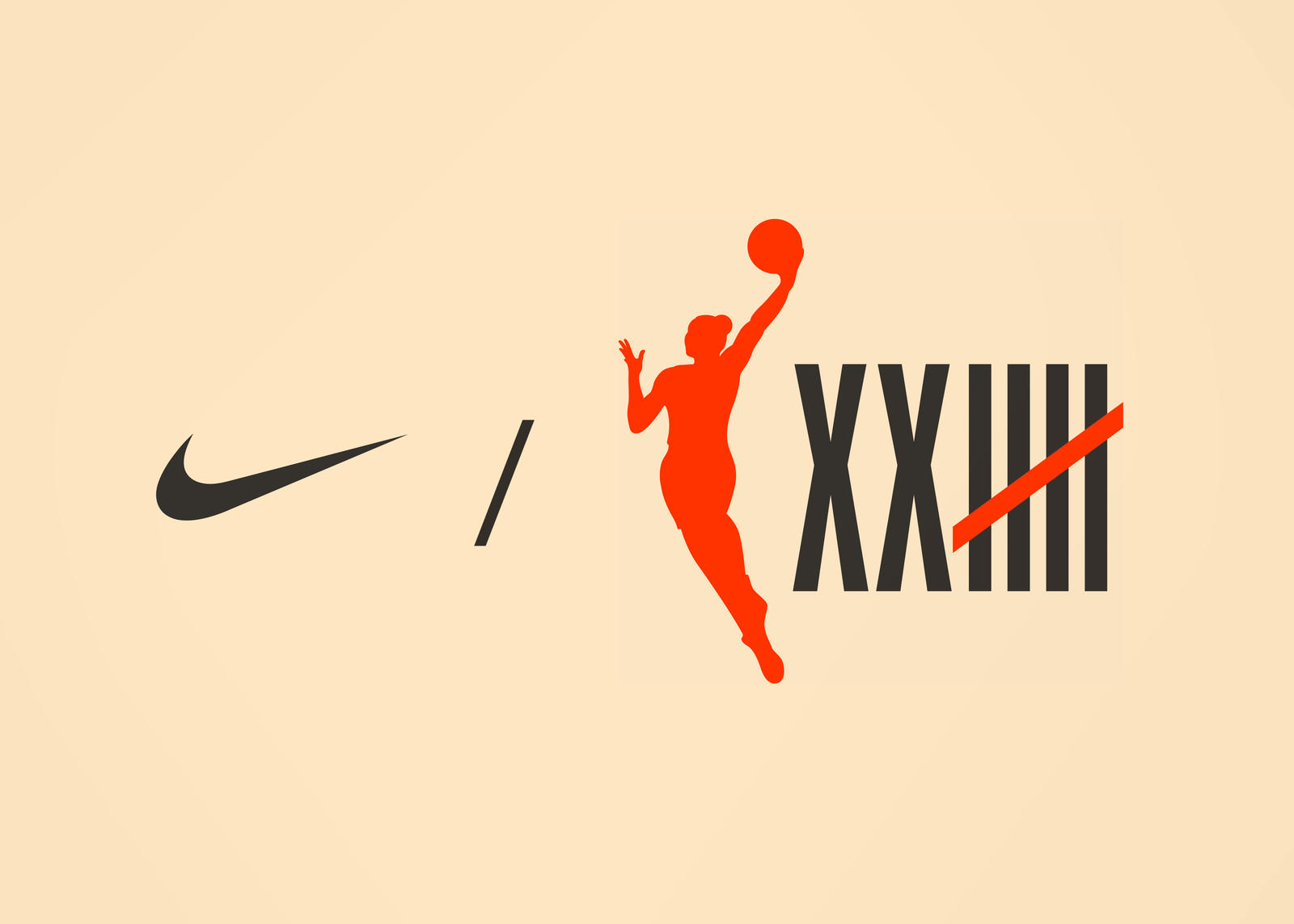 Nike’s Sonja Henning believes that a league partnership can’t be just a business transaction. For the VP of North America League Partnerships, an athletic brand must choose to be about more than sport for sport’s sake. It must use sport to create a more inclusive, more equitable future for players everywhere.

“In 2021, Nike has a responsibility in our league partnerships to invest at a level that stands for something more,” says Henning, a former WNBA point guard. “We have to make sure that ‘for all’ means inclusivity into a community where women can participate in sport, and in the conversations that only sport can open up.”

As the WNBA prepares for its 25th season, the league continues to be more than the pinnacle arena for aspiring hoopers. It also serves as a cultural platform for players to speak on social justice, equality and inclusivity issues. For Nike, that means the partnership must be based on mutual, reciprocated values, forged out of trust and respect.

“From the WNBA’s inception, we know and trust the league as partners, and vice versa. As we continue to grow our partnership and together move forward, the trust has to remain,” says Henning. “Nike and the WNBA are aligned in our belief that together we’re responsible to help shape society and the future for the better.”

“Nike and the WNBA are aligned in our belief that together we’re responsible to help shape society and the future for the better.”

That mission begins with listening to players’ needs to improve product performance benefits. Nike has partnered with the WNBA for its game uniforms since 2018, but there was clearly more to be done — more personalization, more options, more storytelling, and more attention to the careful dialing-in of performance features. Last year’s Swoosh Fly collection, a series of on- and off-court staple pieces, continued a re-dedication to stylistic expression and function in designing a new, comprehensive Nike apparel collection for the WNBA.

Nike and the WNBA’s partnership through programs and initiatives indicates the way both groups see women’s sport — as a position of influence for spectacular athletes and for leaders shaping the future of women’s sport and beyond.

“Societally, you’re seeing people realize that the league is full of multidimensional individuals who are playing at the highest level and are also committed to bringing their voices and experiences to important issues,” says Henning.

The Nike WIN Program began in 2019 and focused on bringing retired WNBA players to Nike to help develop their post-career skills through working cohorts during the course of two years. Teams at Nike working with the WNBA saw the capacity of its players as leaders, with seats held by veterans and rookies alike, all of whom could transfer their skills to a corporate setting and lift up their teams through a diverse blend of interpersonal qualities forged on the court.

The WNBA also views input from all ages as valuable. Last summer, Seattle Storm point guard Sue Bird recalls how impressed she was by the number of young teammates who took charge vocally in organizing their teams to understand a collective point of view regarding voting education.

“When I was younger, having a broader conversation about voting didn’t factor into my life,” says Bird. “It wasn’t a conversation our league was having. But now you have young leaders who are stepping up and bringing together their teammates to speak about those important issues that are taking place in our country. That engagement across the board is where our league is at. We’re all on board.”

“You have young leaders who are stepping up and bringing together their teammates to speak about those important issues that are taking place in our country. That engagement across the board is where our league is at. We’re all on board.”

Bird’s observation carries into Game Growers, which Nike partnered to help launch in 2019 to give the tools to seventh and eighth grade girls who want to encourage more girls in their communities to play sport. Both WIN and Game Growers are grounded in the notion that young and experienced voices can bring valuably diverse thought to a range of culturally significant topics, be it inspiring young girls’ participation in sport or elevating women more broadly into leadership positions.

The energy from within the WNBA to move beyond the box score as the metric for the league’s progress challenges partners like Nike to transcend its relationship beyond donations or branded gear.

“Nike’s support as an inaugural WNBA Changemaker will enable us to continue transforming our league in key areas, and through our partnership, Nike continues to raise the bar in stepping up and supporting the current and next generation of elite athletes,” says WNBA Commissioner Cathy Engelbert. “We’re grateful for their steadfast support of the league and the players of the WNBA, contributing to a bright future for women’s sports.”

The distinction is a gesture of trust, Henning says, setting a relational charge that will guide the league’s next 25 years: a challenge for Nike to be a better, more thoughtful, more multifaceted league partner. That goal, on the 25th season of the WNBA, pushes Henning and teams across Nike forward as they think about what’s in store for the league’s evolution.

“Twenty-five years ago, the WNBA was a league that none of us knew was possible,” Henning says. “Today, we’re in an empowering moment for women’s basketball players, but also for female and non-binary athletes across all sports. I can’t wait for what the next 25 years hold."