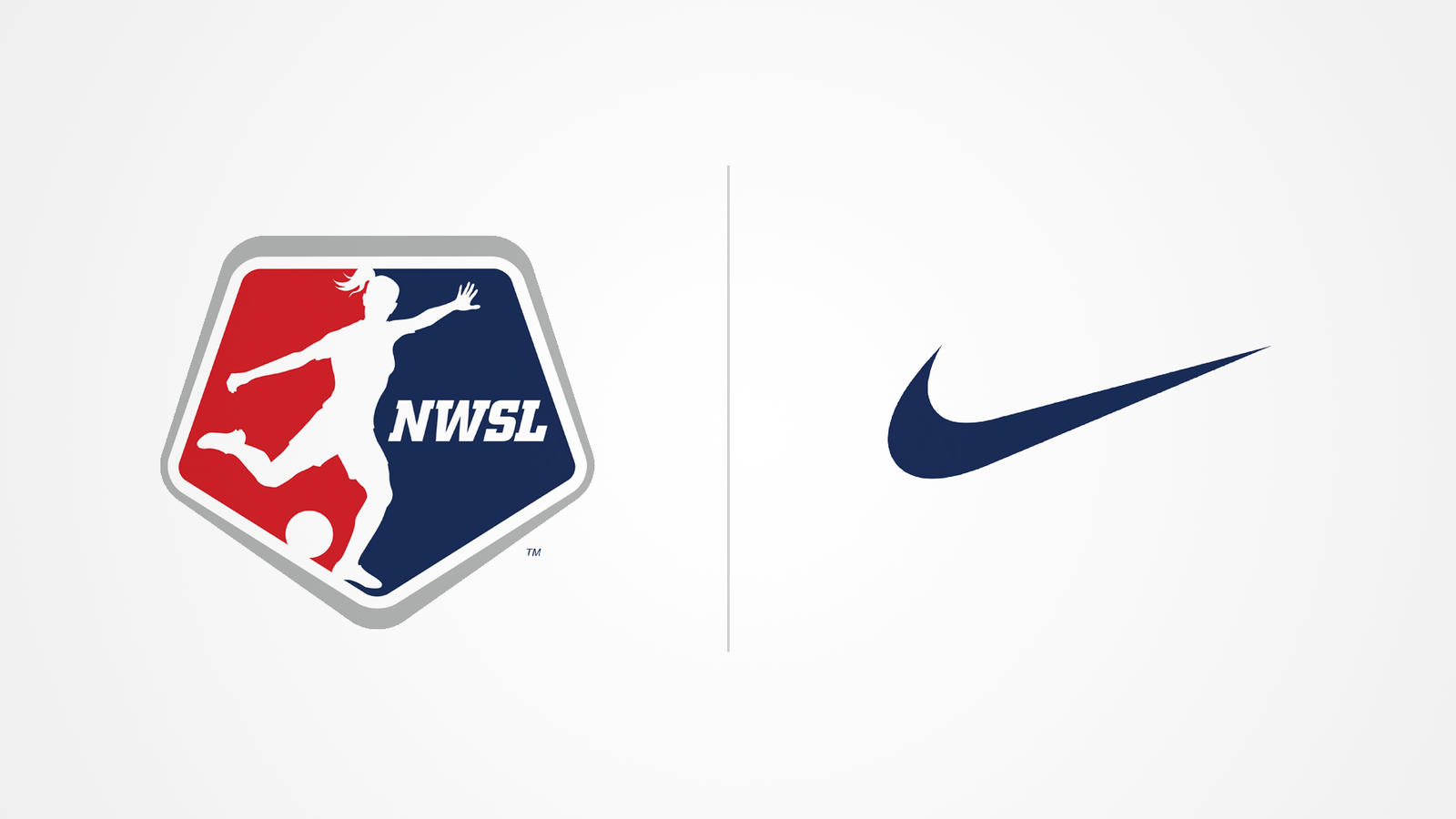 Nike and the National Women's Soccer League (NWSL) have agreed to an extended partnership through 2022 in which Nike remains the league's exclusive partner of uniforms, apparel and equipment.

Nike's relationship to the NWSL reaches back to 2012, when the brand helped catalyze the league as a founding sponsor.

"We look forward to continuing our long-standing relationship with the NWSL to create even more opportunities to champion female athletes in their pursuit of greatness," says Michelle Lobo, GM of Nike Soccer for North America. "We are committed to helping grow the game and are proud to continue the partnership, both in support of players and a growing fan base."

The enthusiasm for women's football reached a fever pitch in 2019, both domestically and internationally, with the conclusion of the premier women's football tournament in France. NWSL President Amanda Duffy says the partnership reflects a shared commitment to further elevating professional soccer.

"The relationship with Nike aligns with our goals to strengthen the level of competition, as well as to support and develop female athletes as they continue to train and play at the highest level," Duffy says.