NikeLab presents Nike x Mo’Wax by James Lavelle. A capsule collection of restyled Nike silhouettes, this collaboration underscores Mo’Wax founder James Lavelle’s longstanding relationship with Nike and his penchant for sampling and uniting eclectic cultural influences. This rebellious approach is reiterated by the collection’s “Build and Destroy” tenet, which in Lavelle’s own words means to “make something and build it up, then move on to something new." 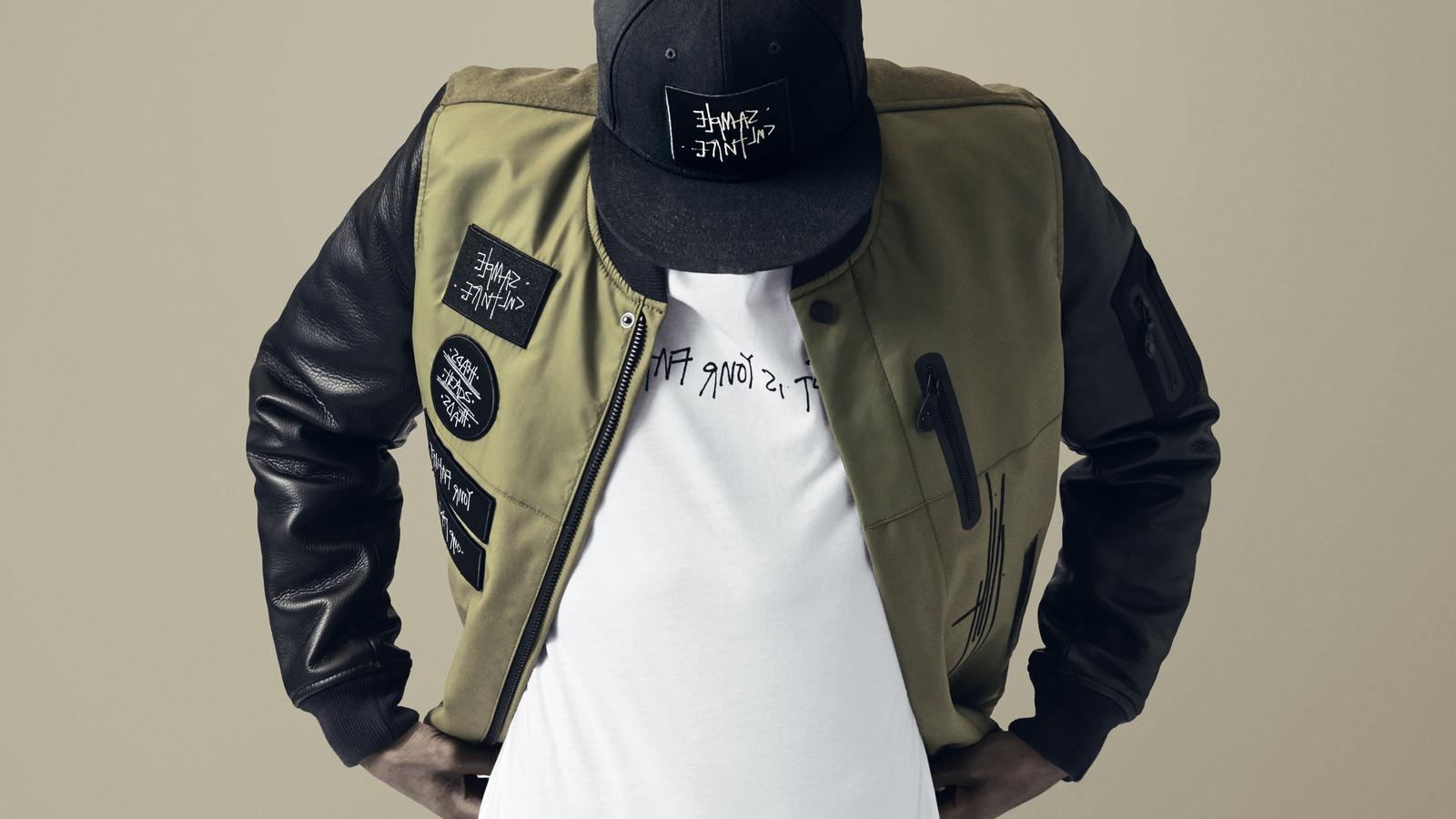 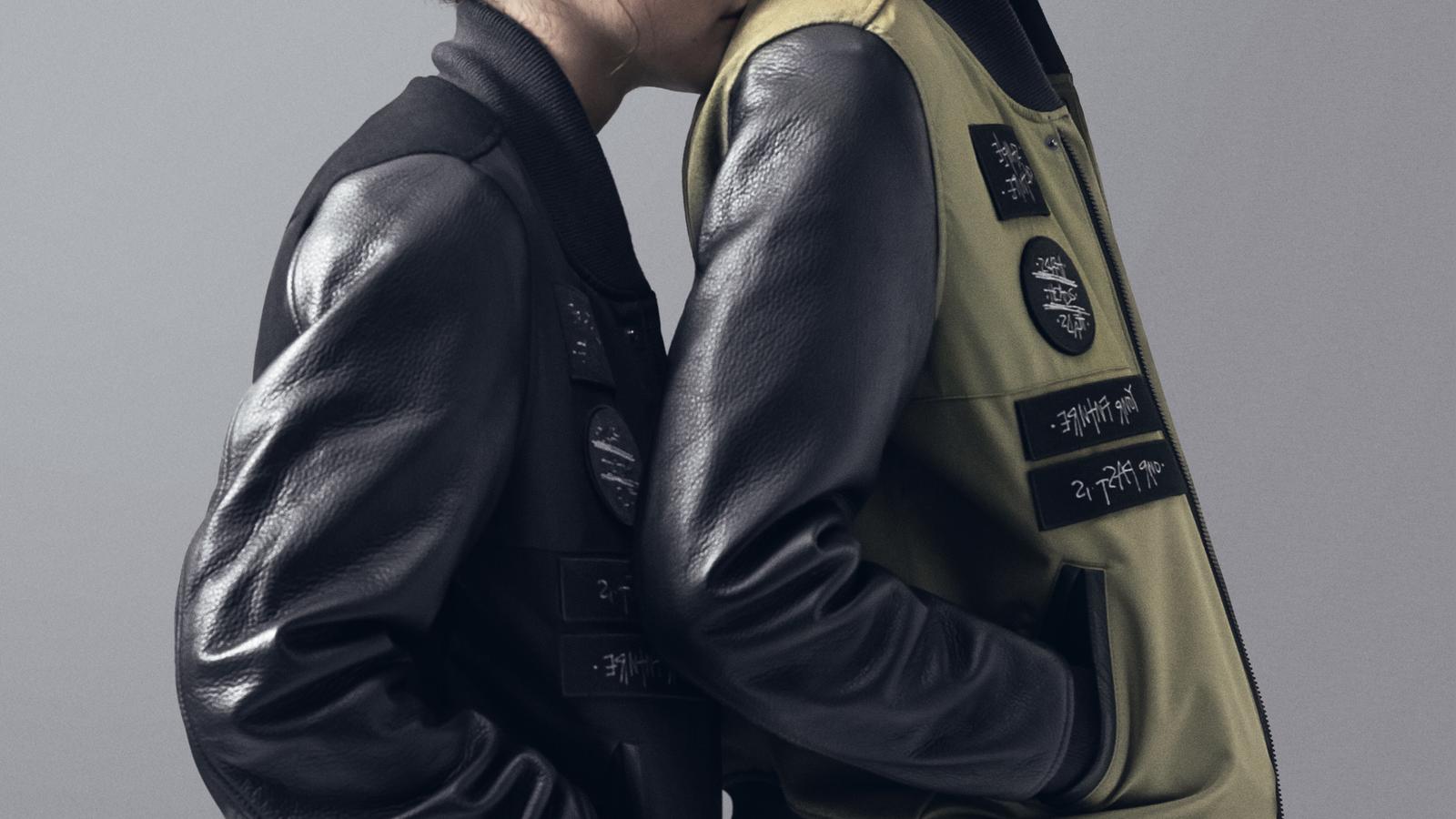 A DJ, recording artist and producer, Lavelle founded the London-based record label Mo’Wax in 1992, and the company originally gained fame for its counter-culture approach to creativity. Using cross-pollination as an artistic ethos, the label became a bastion of underground subcultures and independent music, championing experimentation and pioneering new genres. This novel method marked the emergence of a movement and Mo’Wax’s expansion. Propelled by its boundary-blurring philosophy, Mo’Wax and UNKLE — Lavelle’s personal recording alias — pushed collaboration across mediums, from music, art and photography to fashion, film and toys. The first partnership with Nike was to create the Dunk Hi Pro SB "DUNKLE" in 2004.

A decade later, Nike x Mo’Wax by James Lavelle champions Mo’ Wax’s past and its future by adapting its renowned collage approach to iconic Nike silhouettes. 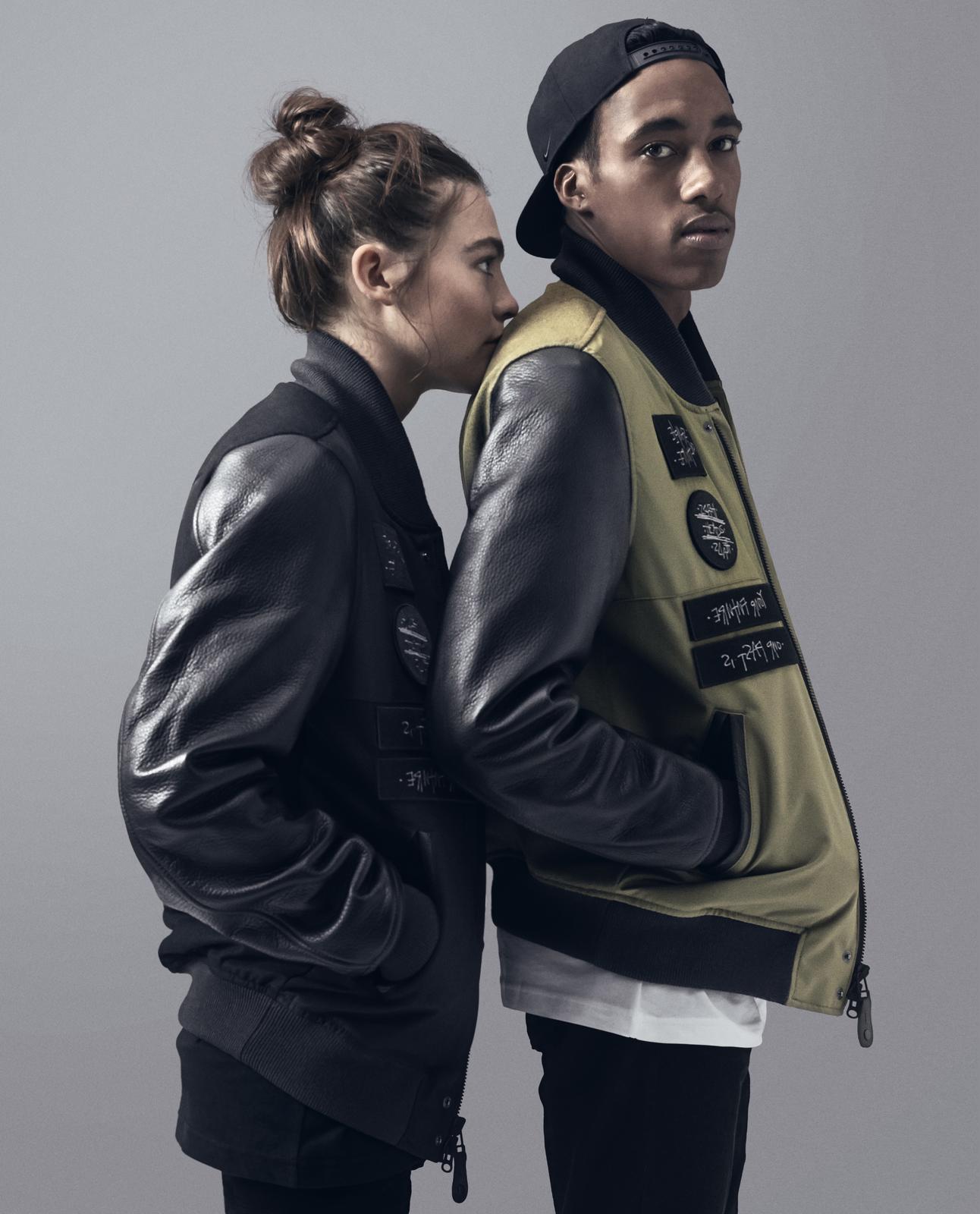 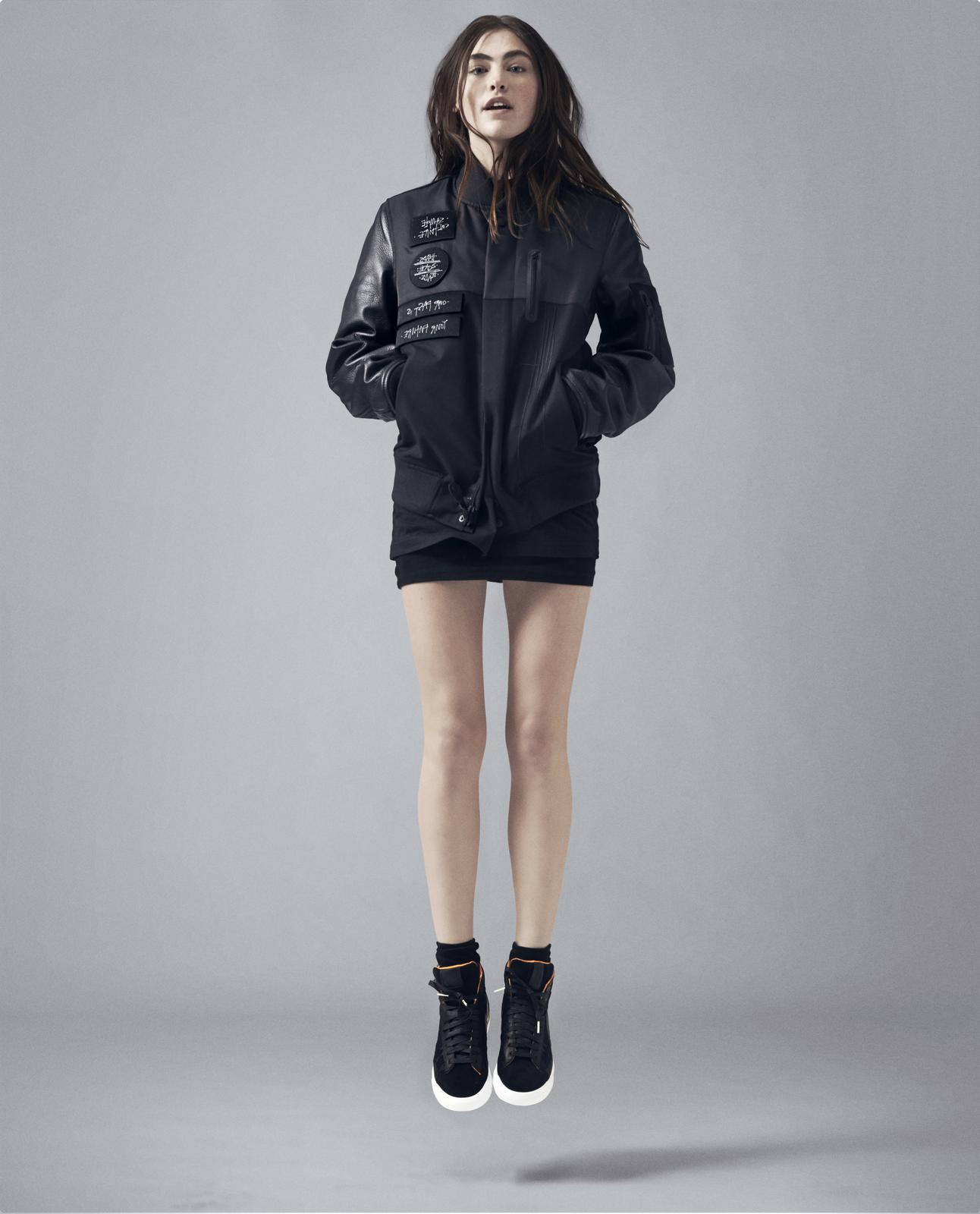 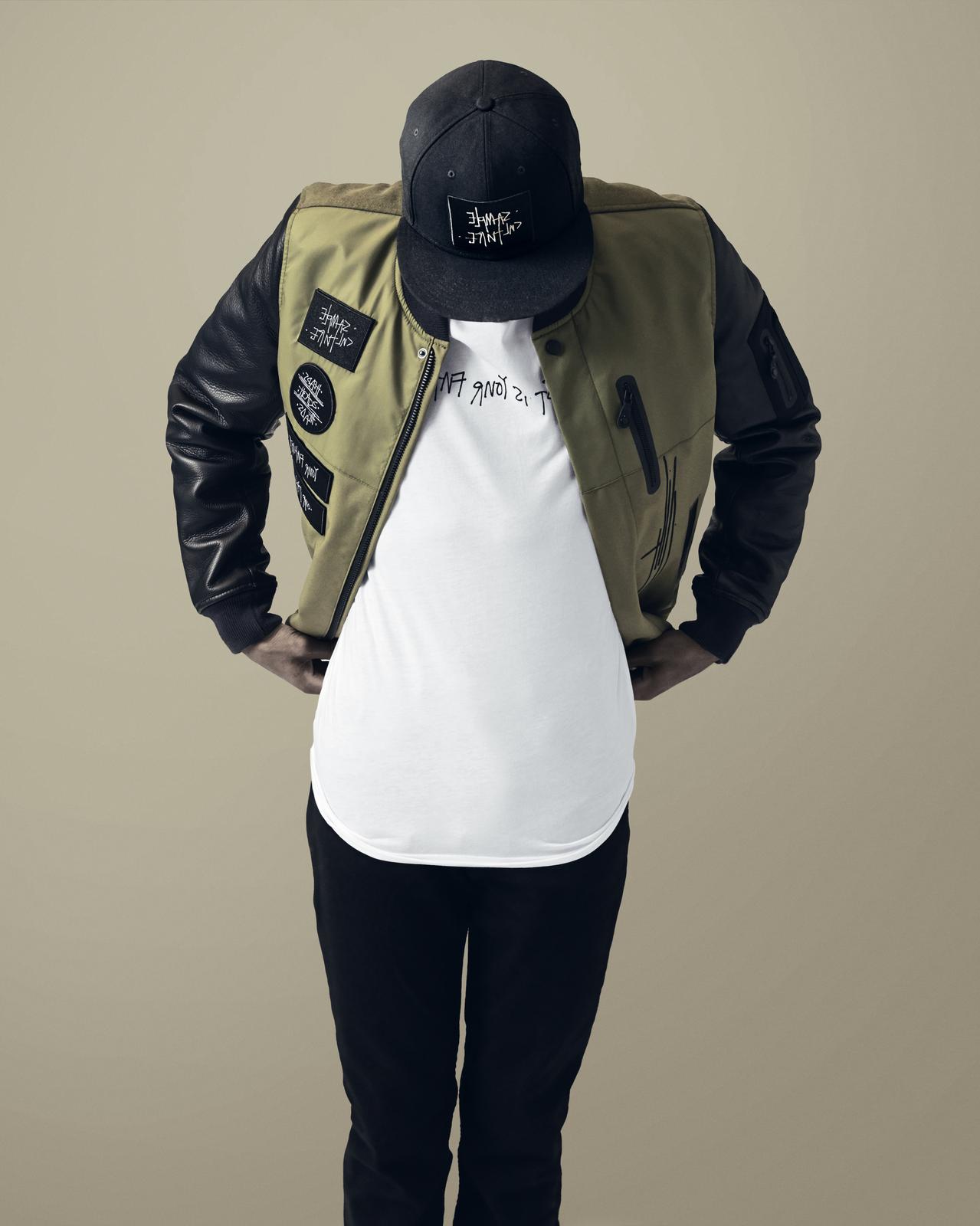 The Nike x Mo’Wax by James Lavelle MA1 Destroyer Jacket is crafted from a classic collegiate leather-and-wool combination remixed with flight jacket-style details, including nylon at the shoulders and bright orange lining with a heat-pressed camouflage pattern. Graffiti-like embroidery and removable twill patches further customize the outerwear layer. A subversive take on traditional military decals, they feature the signature reverse script of longtime Mo’Wax collaborator Gio Estevez. These original patches present characteristic Mo’Wax names and slogans, such as “Your future is our past” and “Headz”. Stitching along the placket proudly asserts the attitude that drives Lavelle’s work: “Happy are those who dream dreams and who are willing to pay the price to see those dreams come true.” 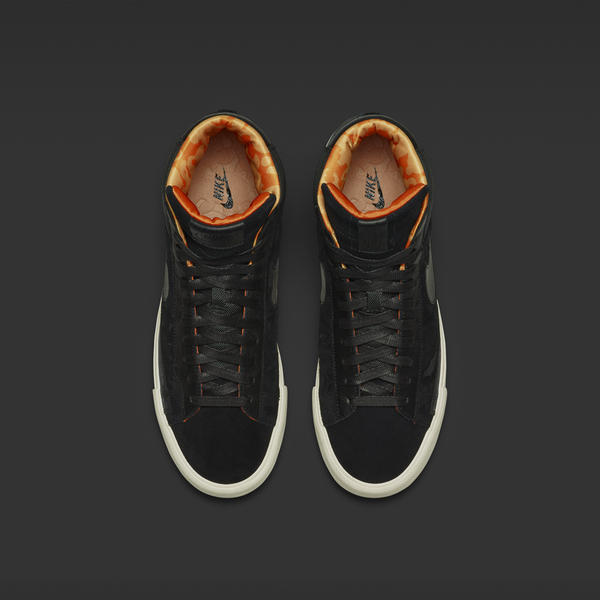 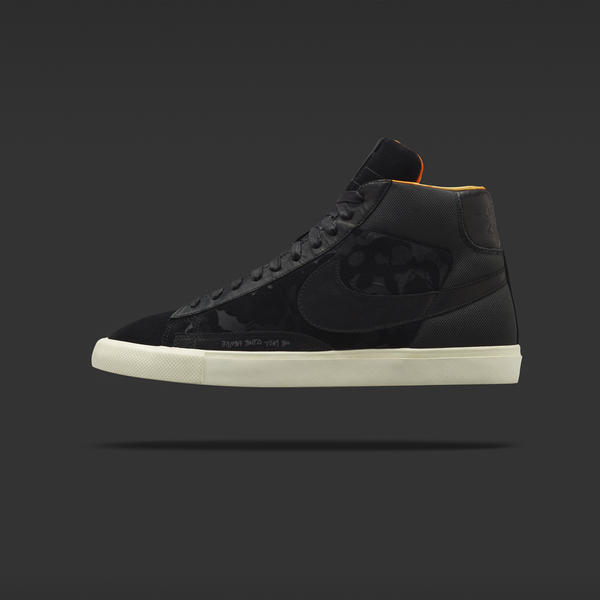 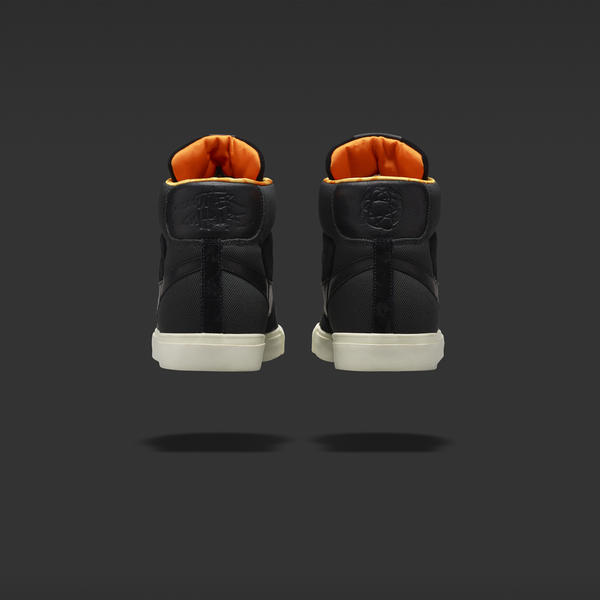 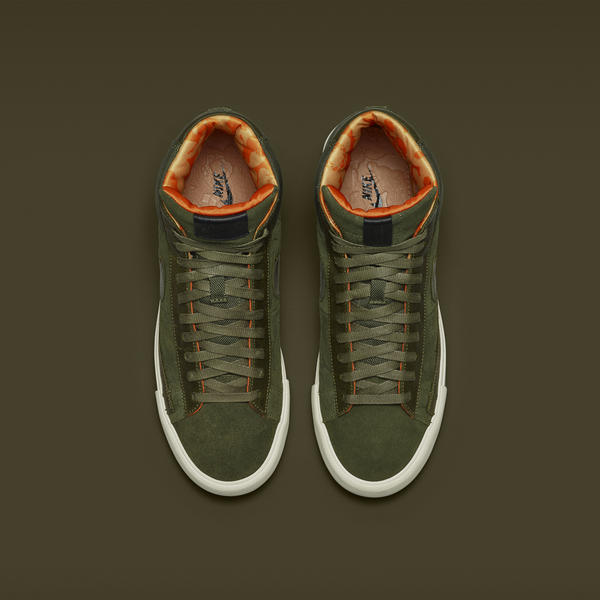 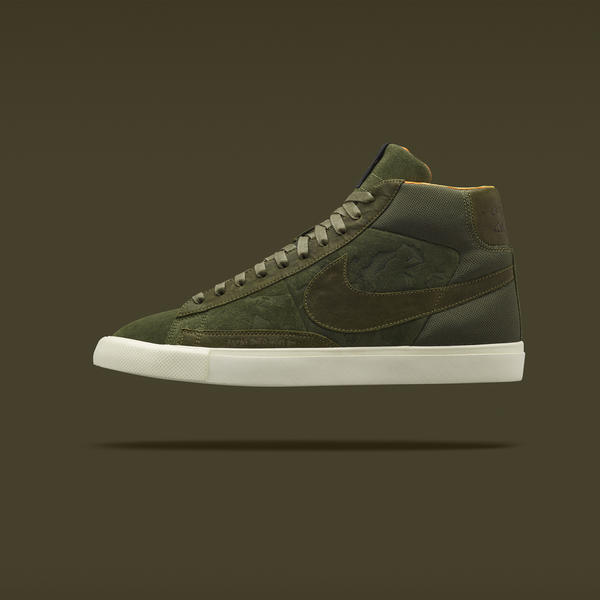 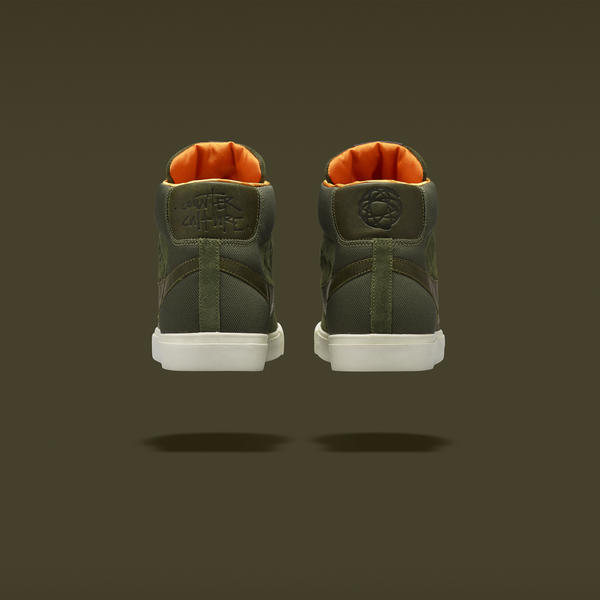 The Nike x Mo’Wax by James Lavelle Blazer presents a similar streetwear-meets-sportswear-meets-military aesthetic. Boasting the same tactile textiles as the collection’s jacket, the iconic sneaker reflects a cohesive mixed-material style at the same time it retains its signature streamlined silhouette, which Lavelle regularly wore back in the day and continues to sport. 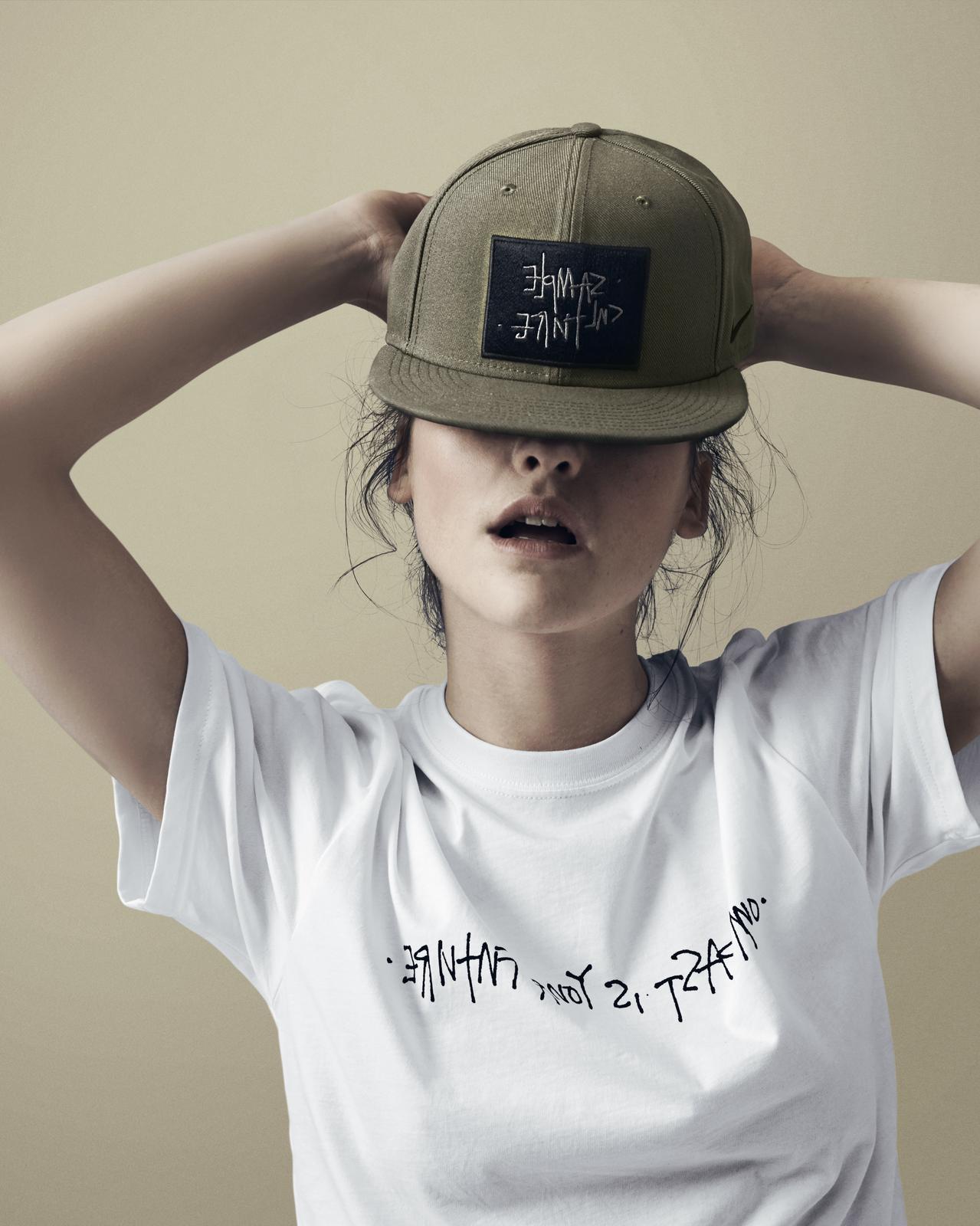 The Nike x Mo’Wax by James Lavelle Destroyer Jacket, Blazer and Cap are available in both black and olive, while the T-Shirt arrives in black and white colorways.

Nike x Mo’Wax by James Lavelle drops on Nov. 26 at NikeLab destinations worldwide and on nike.com/nikelab.