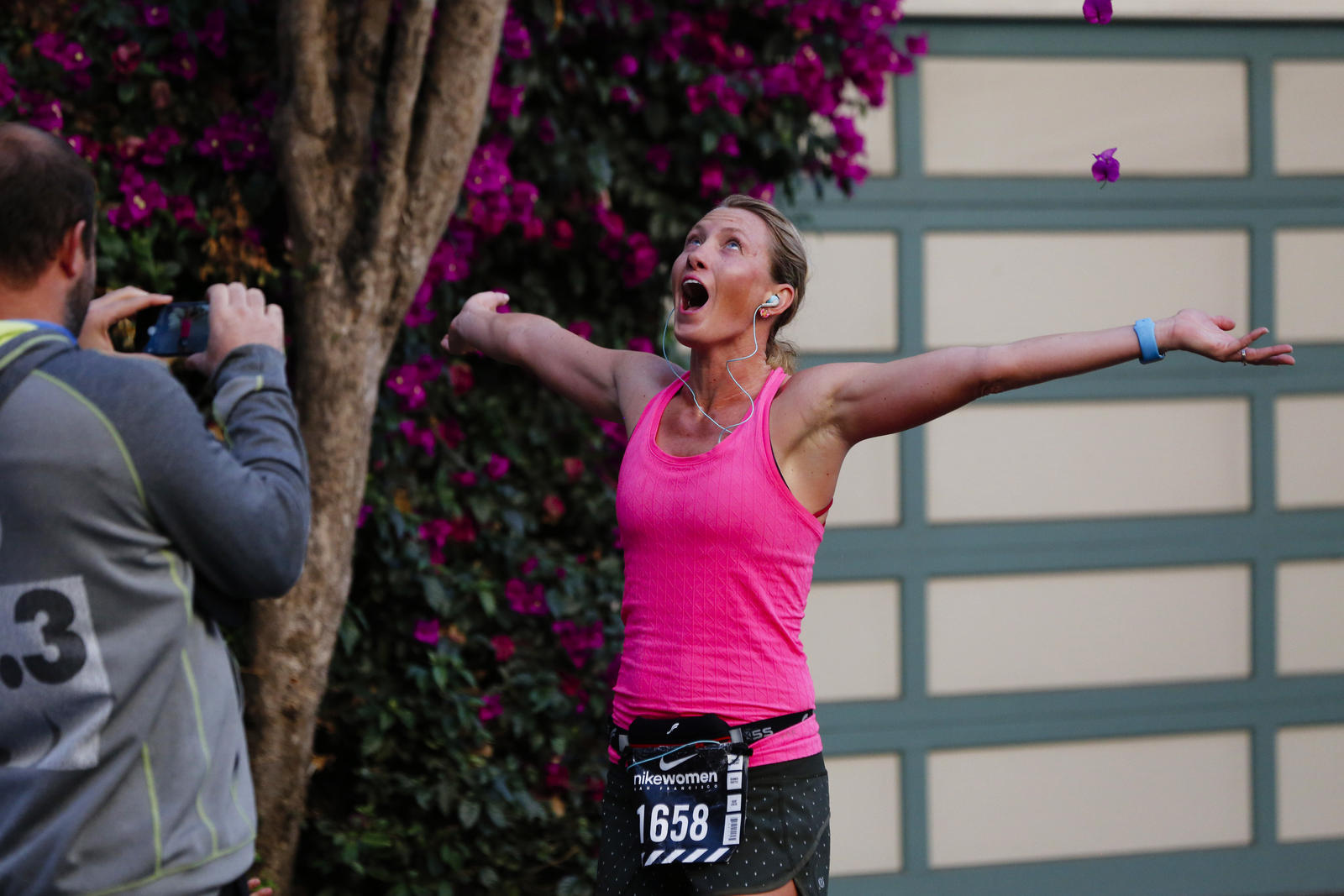 The road to this year’s Nike Women’s San Francisco Half Marathon began long before 6:30 a.m. this past Sunday, when 25,000 runners filled Union Square. To be precise, each runner’s journey began by 11:59 a.m. on June 29, 2015, the deadline to enter the lottery that determines registrants for the race, which is so popular that the demand for participant slots far exceeds capacity. 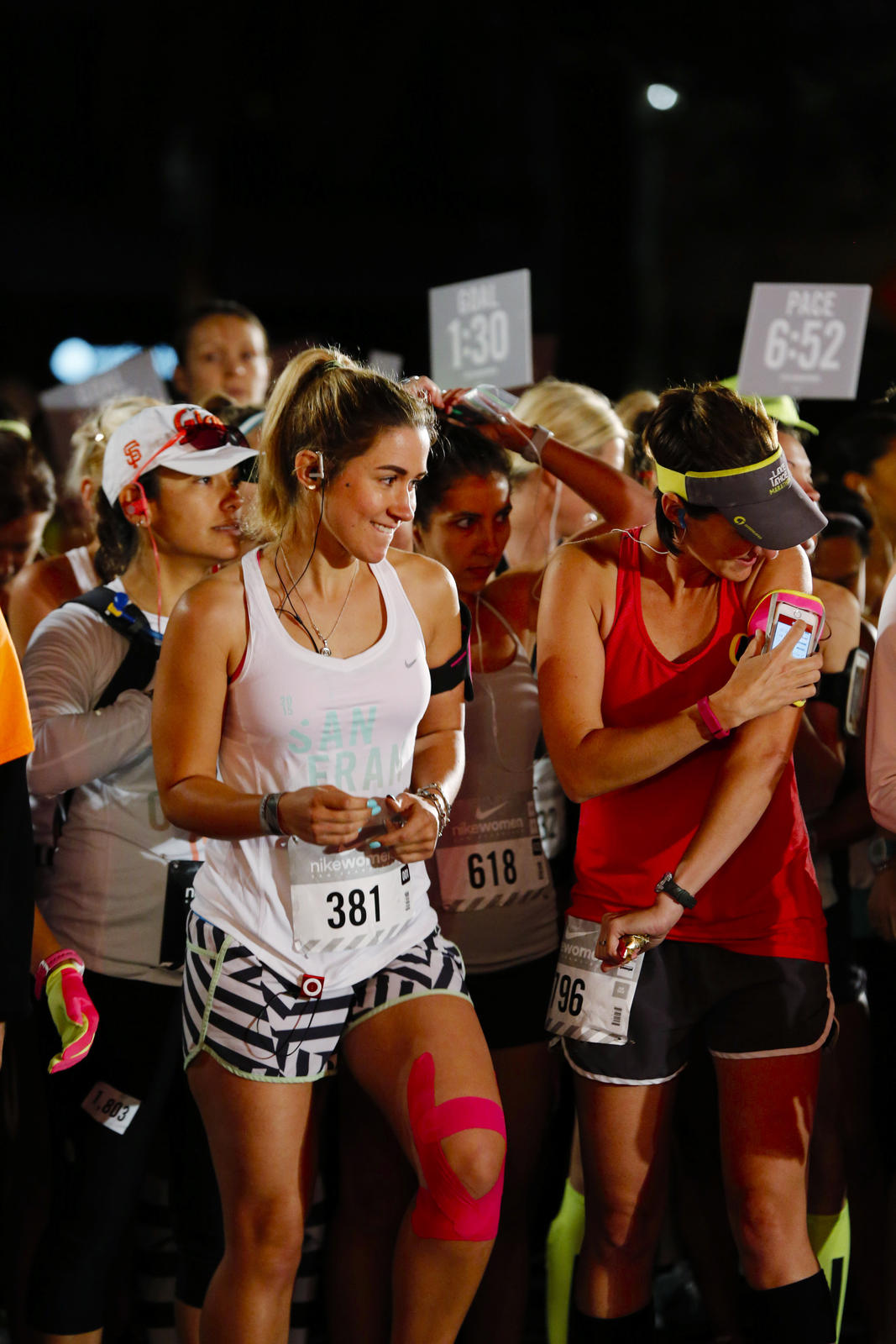 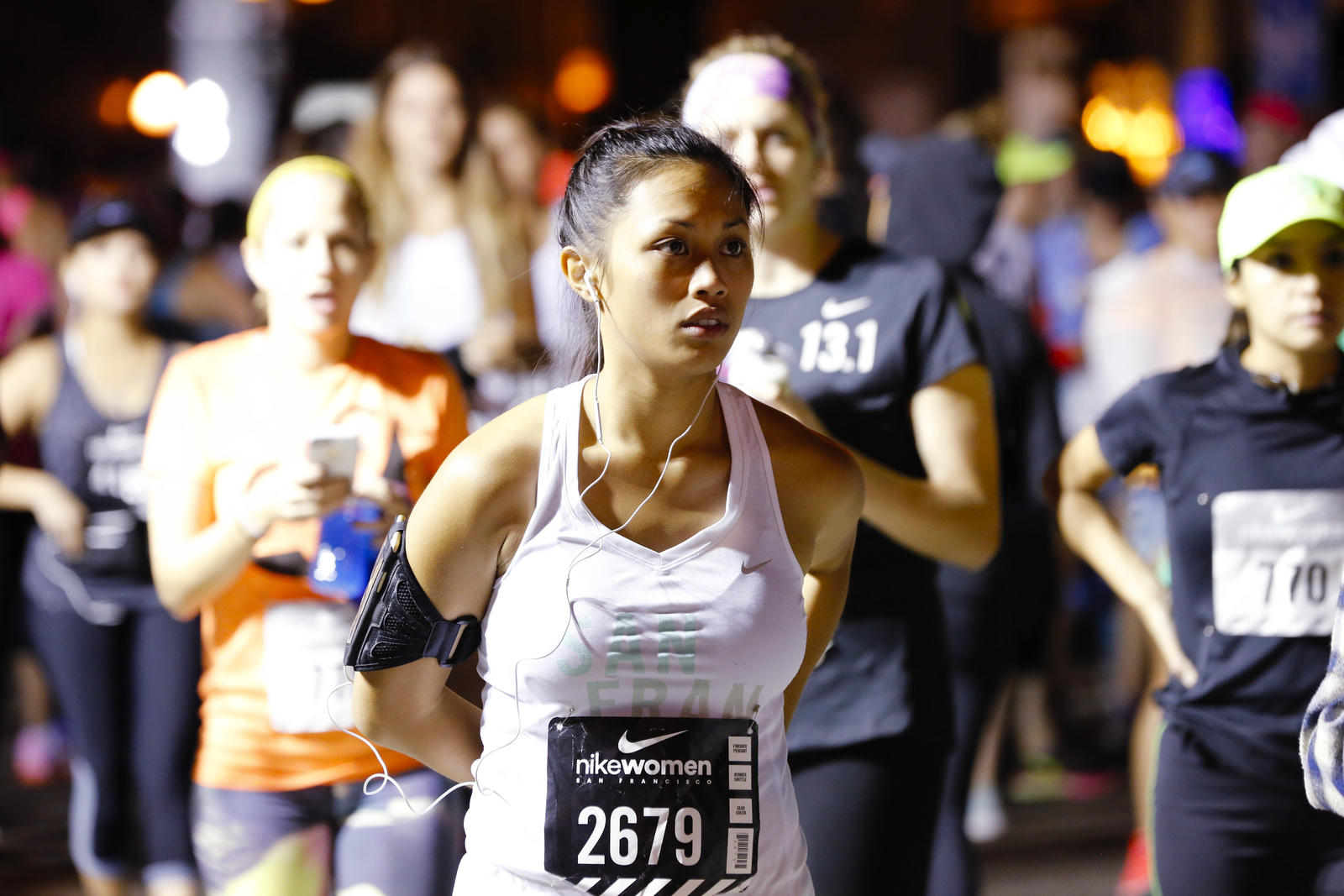 This enthusiasm remained on full display four months later at the half marathon’s starting line, as close-knit groups, mother-daughter teams and determined solo runners formed an animated crowd. They were laced-up, wired with music and primed to take on the 13.1-mile course. They ranged in ages and nationalities and – by self-admission – running and fitness levels. Legendary marathoner Joan Benoit Samuelson and first-time racers stood shoulder to shoulder. What the group shared and what makes the race so special is each participant’s desire to harness the racers' collective resolve and palpable support to push beyond personal limits. 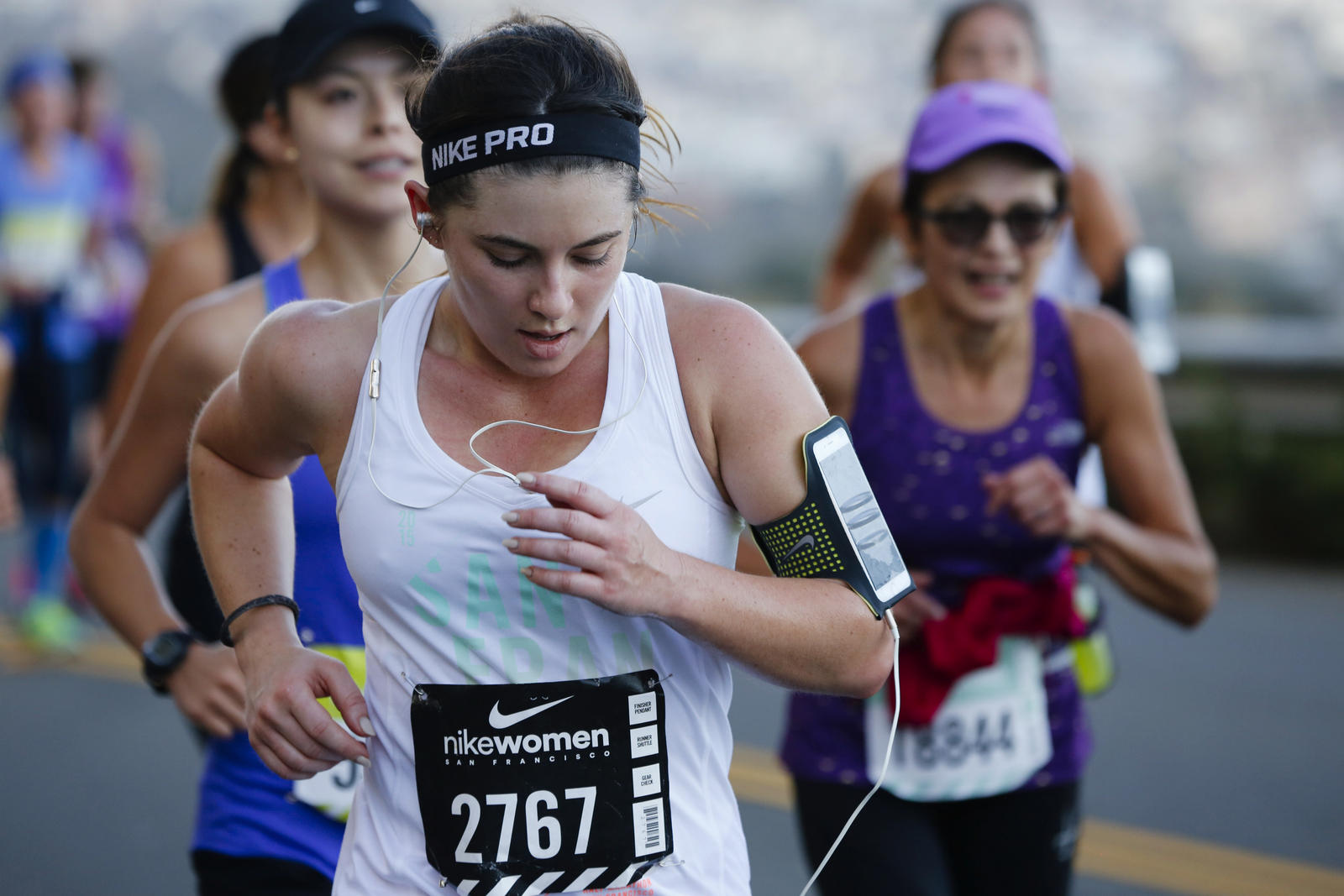 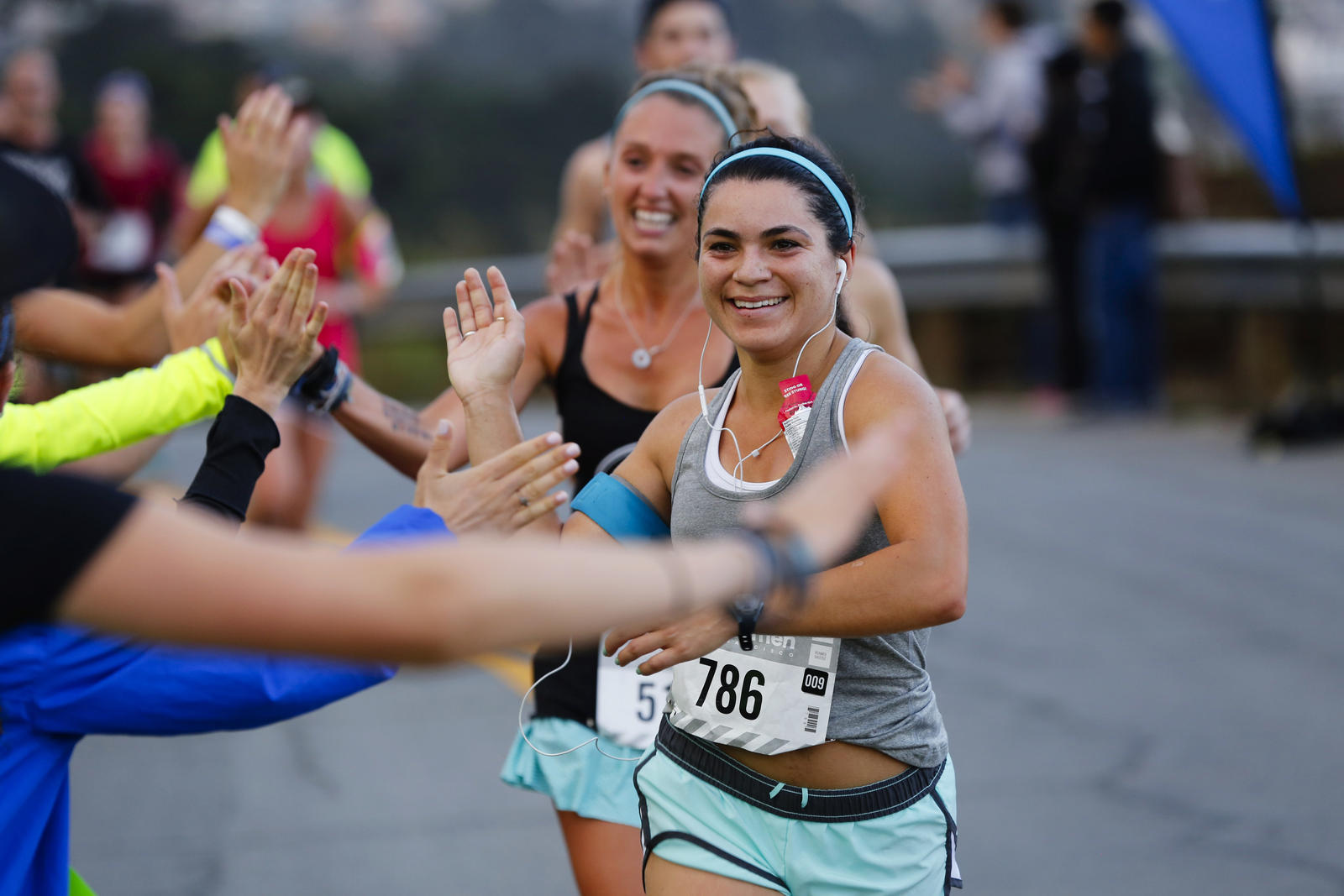 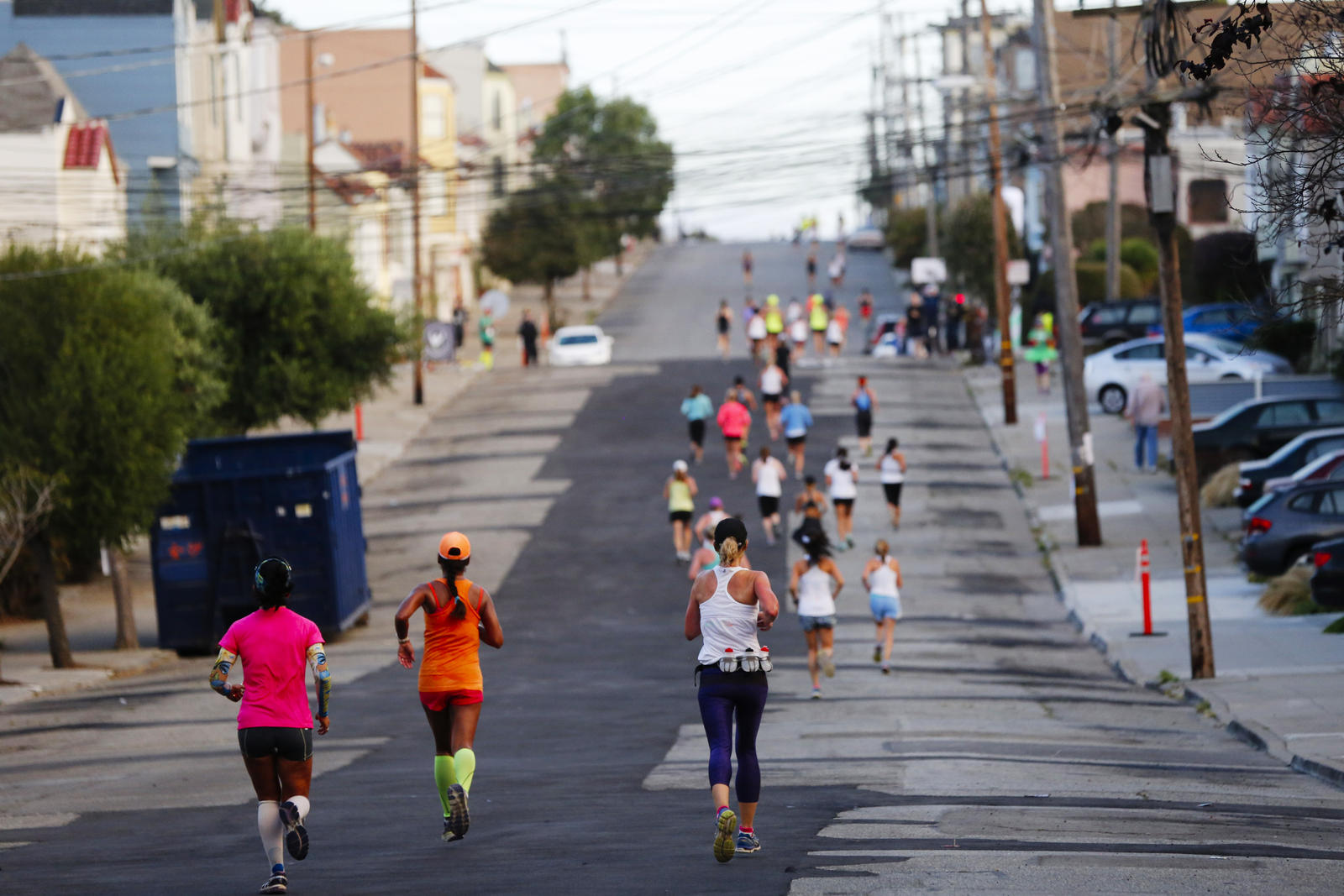 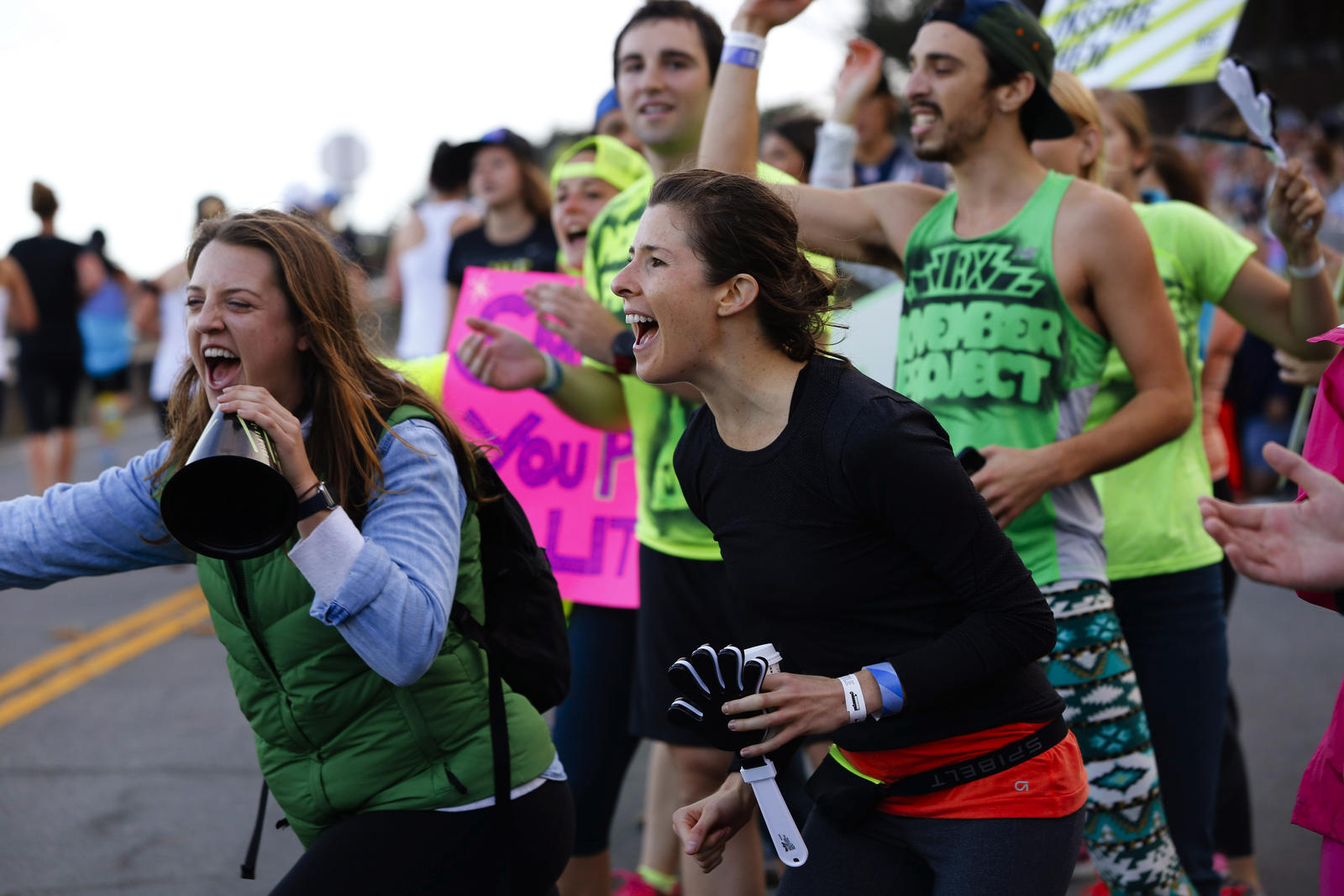 When the runners’ self-determination waned, fiery spectators with handmade signs and noisemakers helped lessen the punishing incline of the city’s infamous hills. The day’s forecast of rain even surrendered to blue skies, idyllically framing the Golden Gate Bridge and accelerating the women towards the red-carpet finish line. And, as the ultimate representation of the race’s unified better-for-it vibe, friends and professional runners Jordan Hasay and Alexis Pappas shared first place, breaking the finale tape hand in hand. 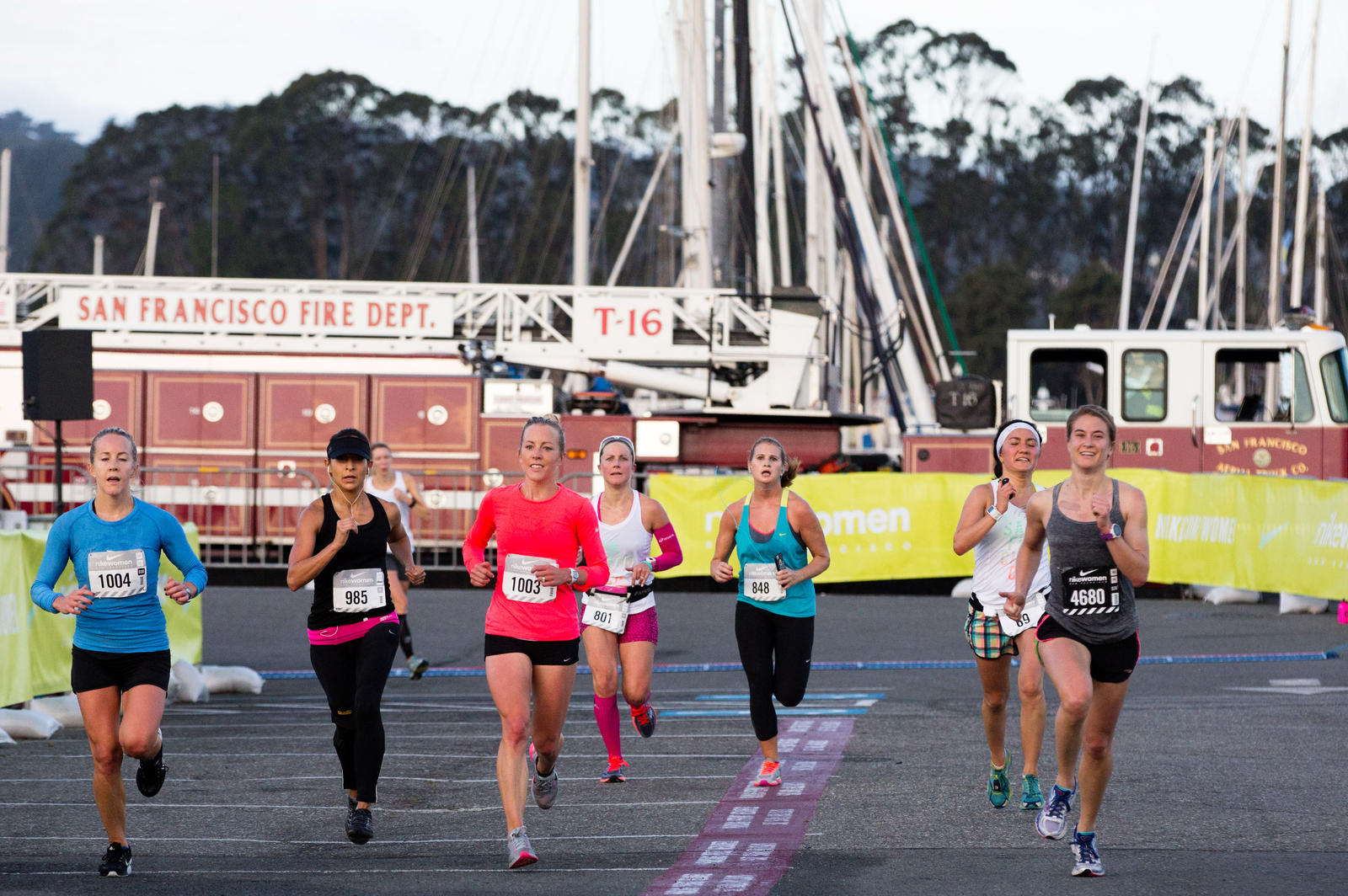 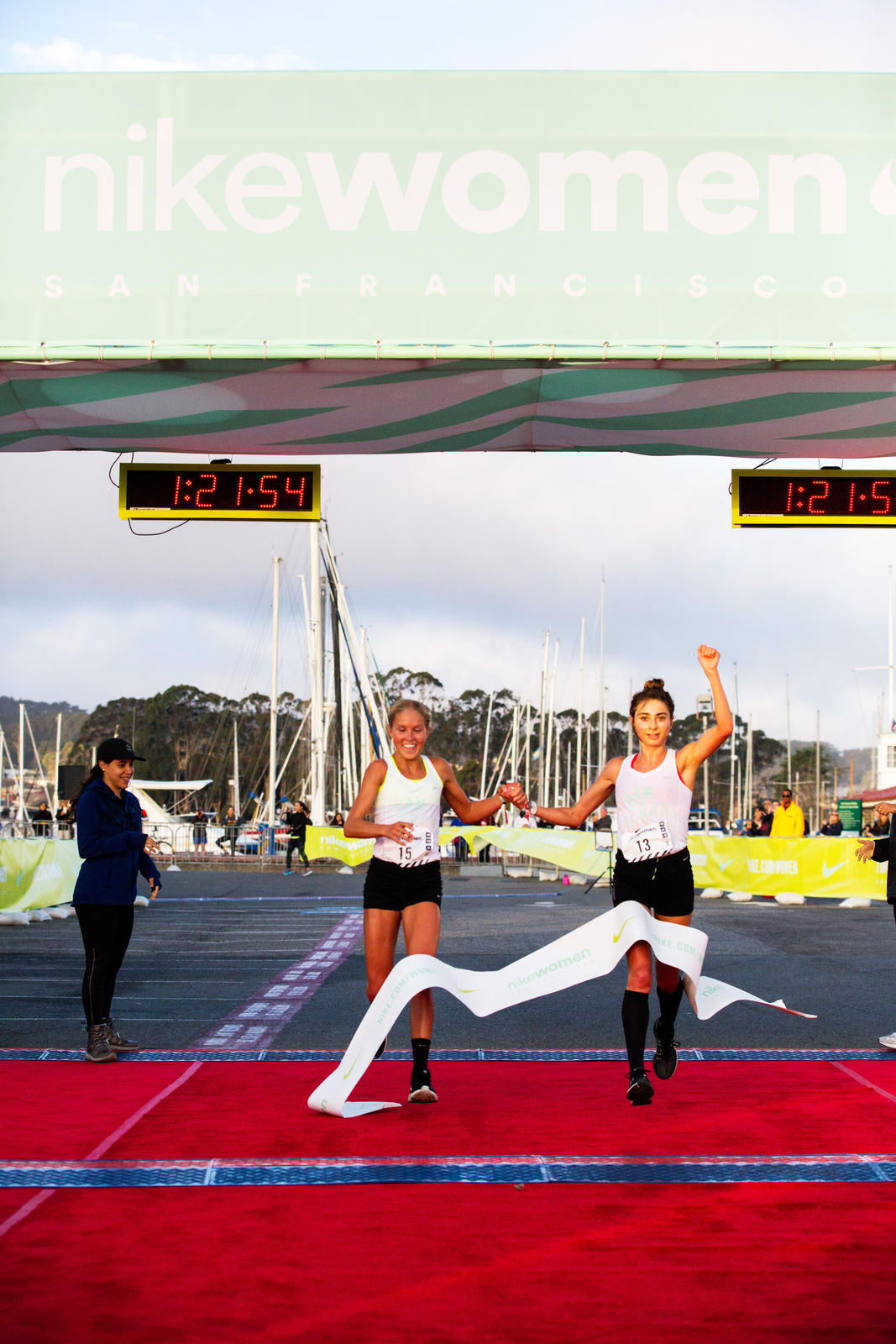 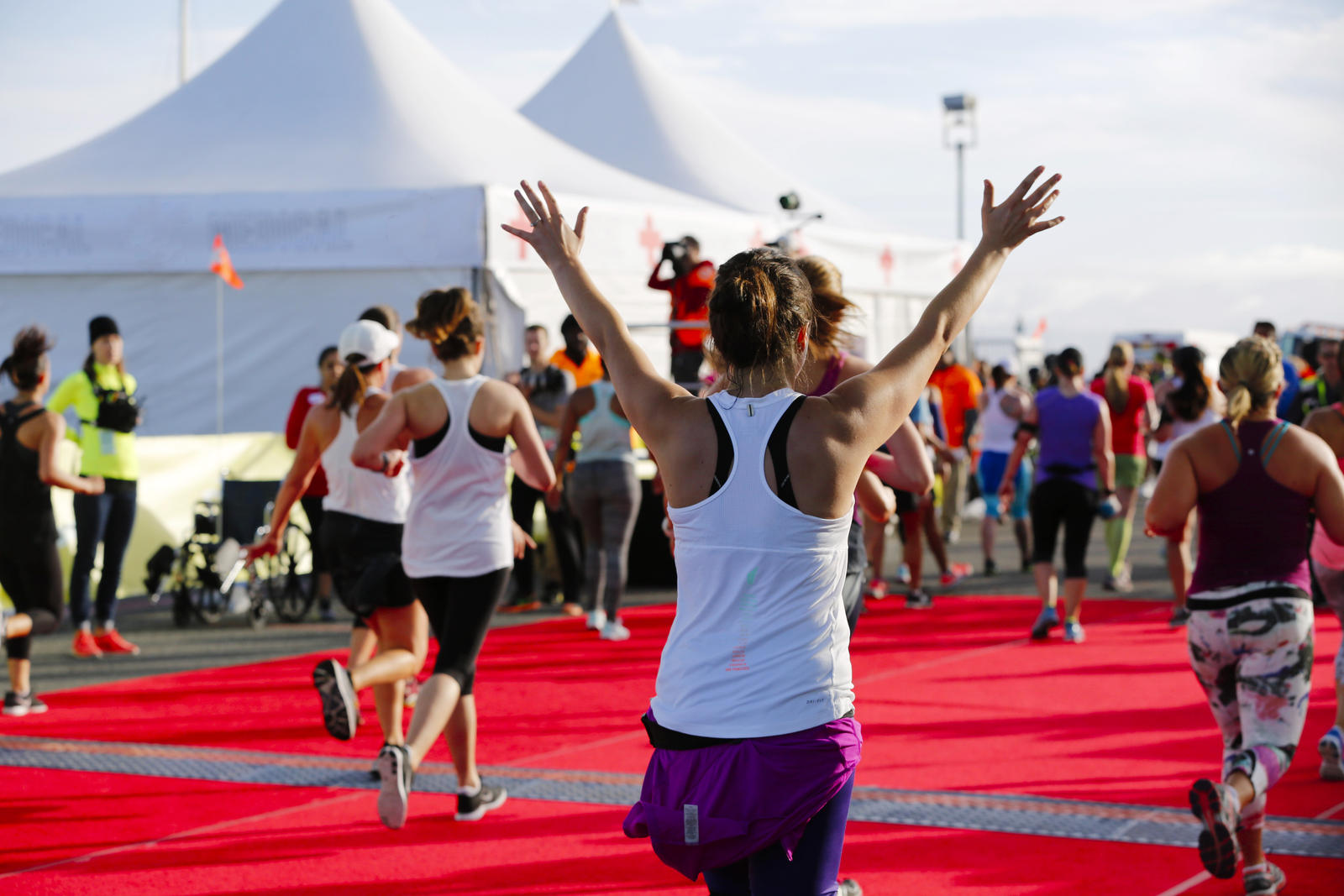 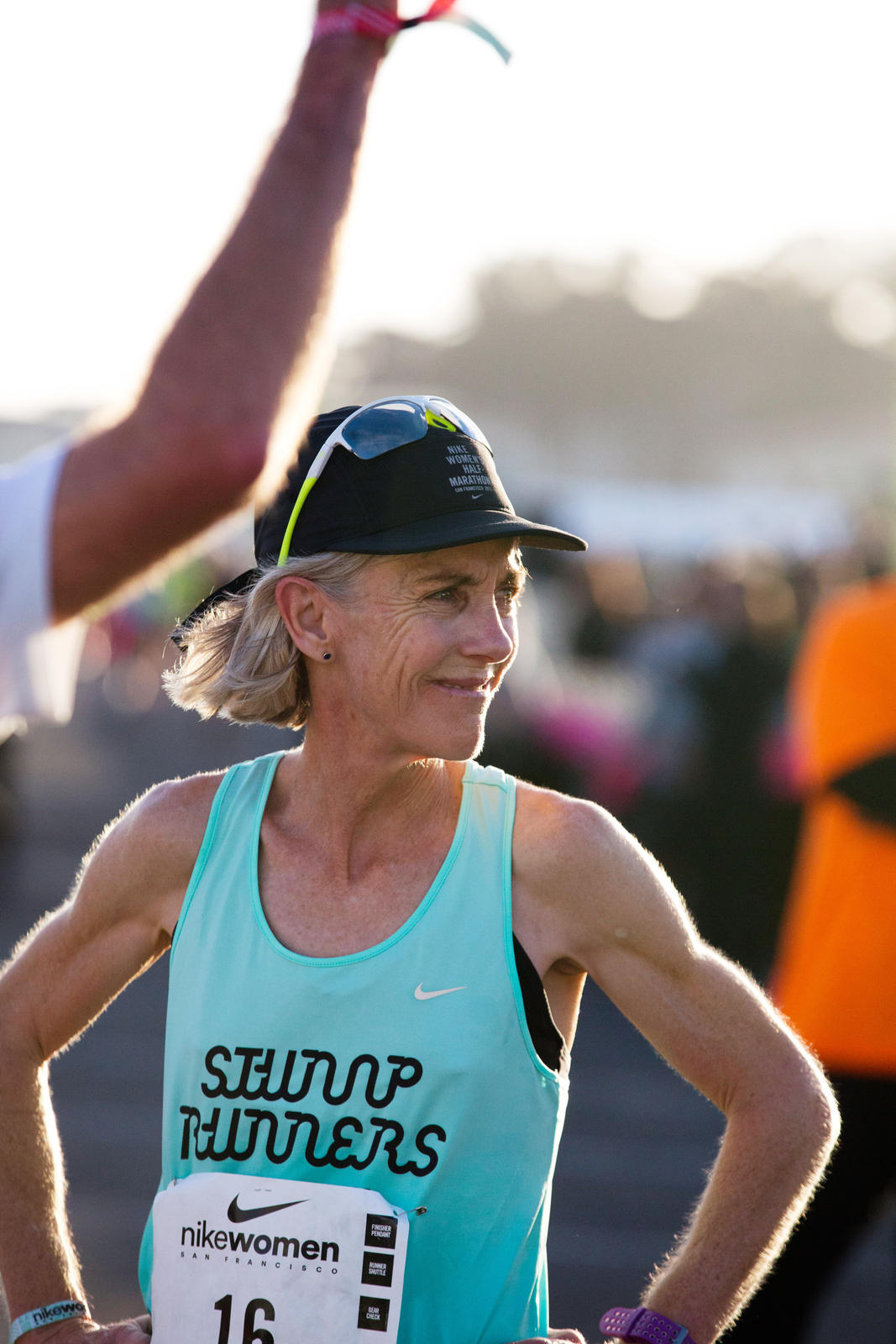