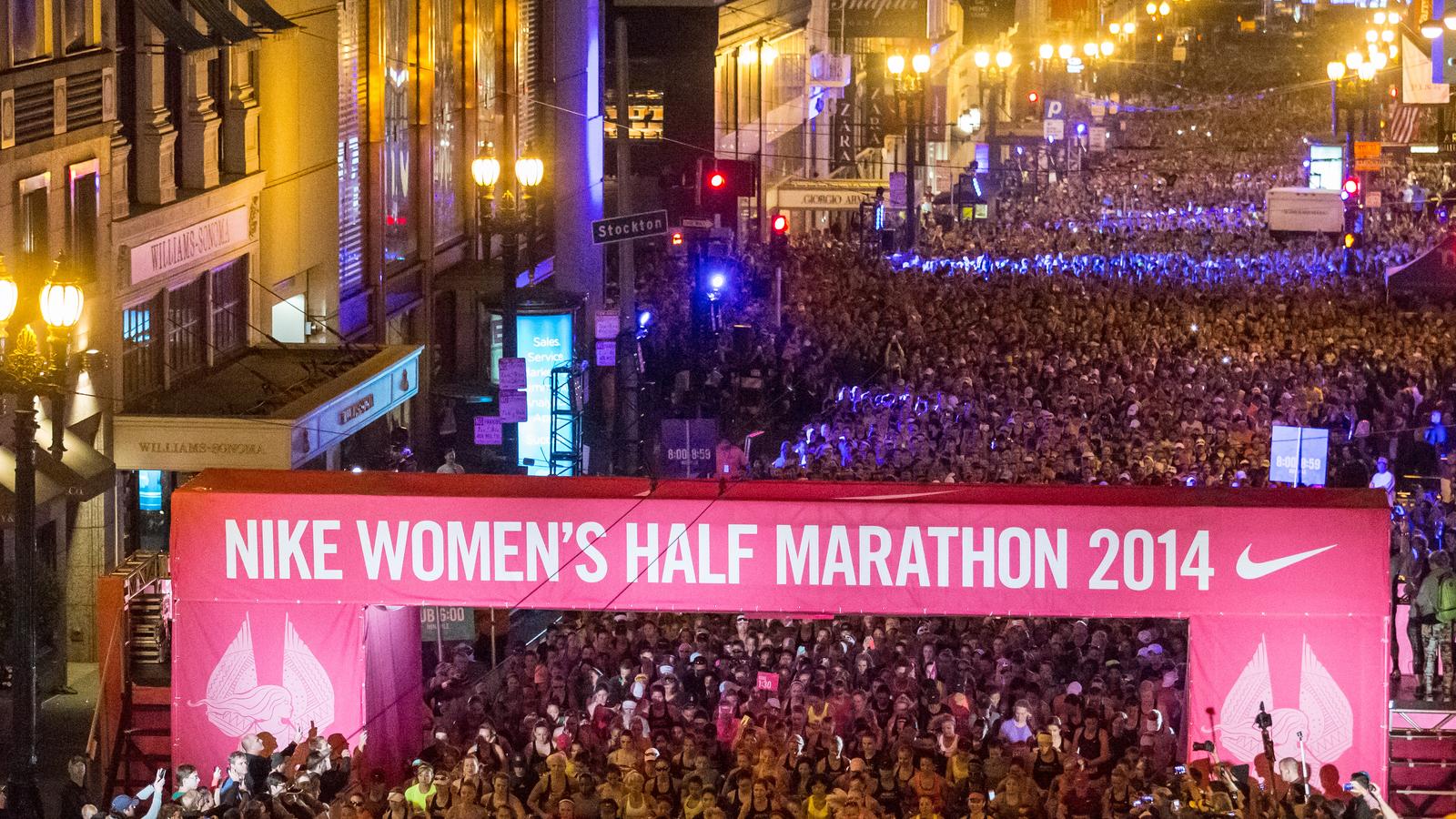 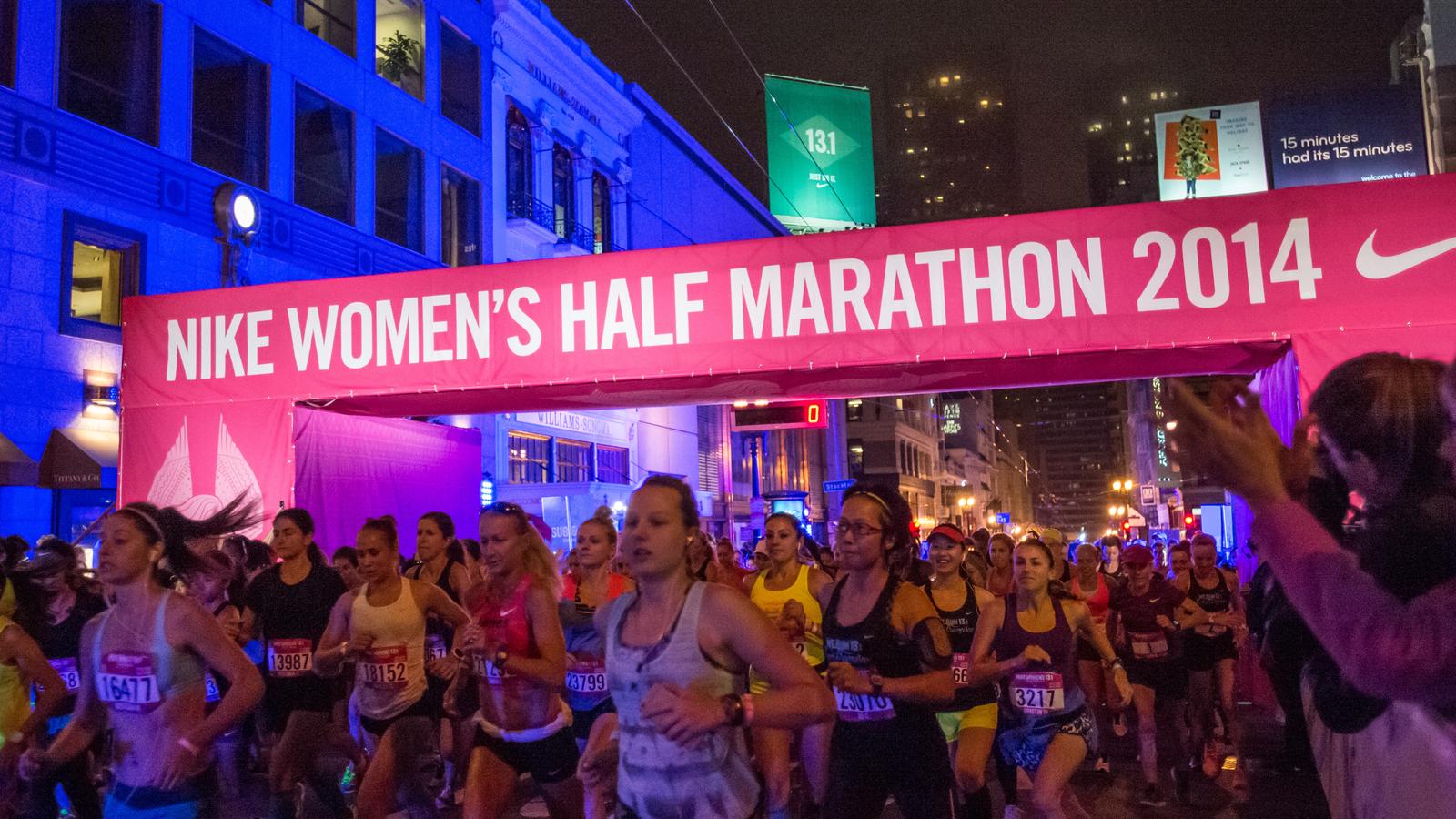 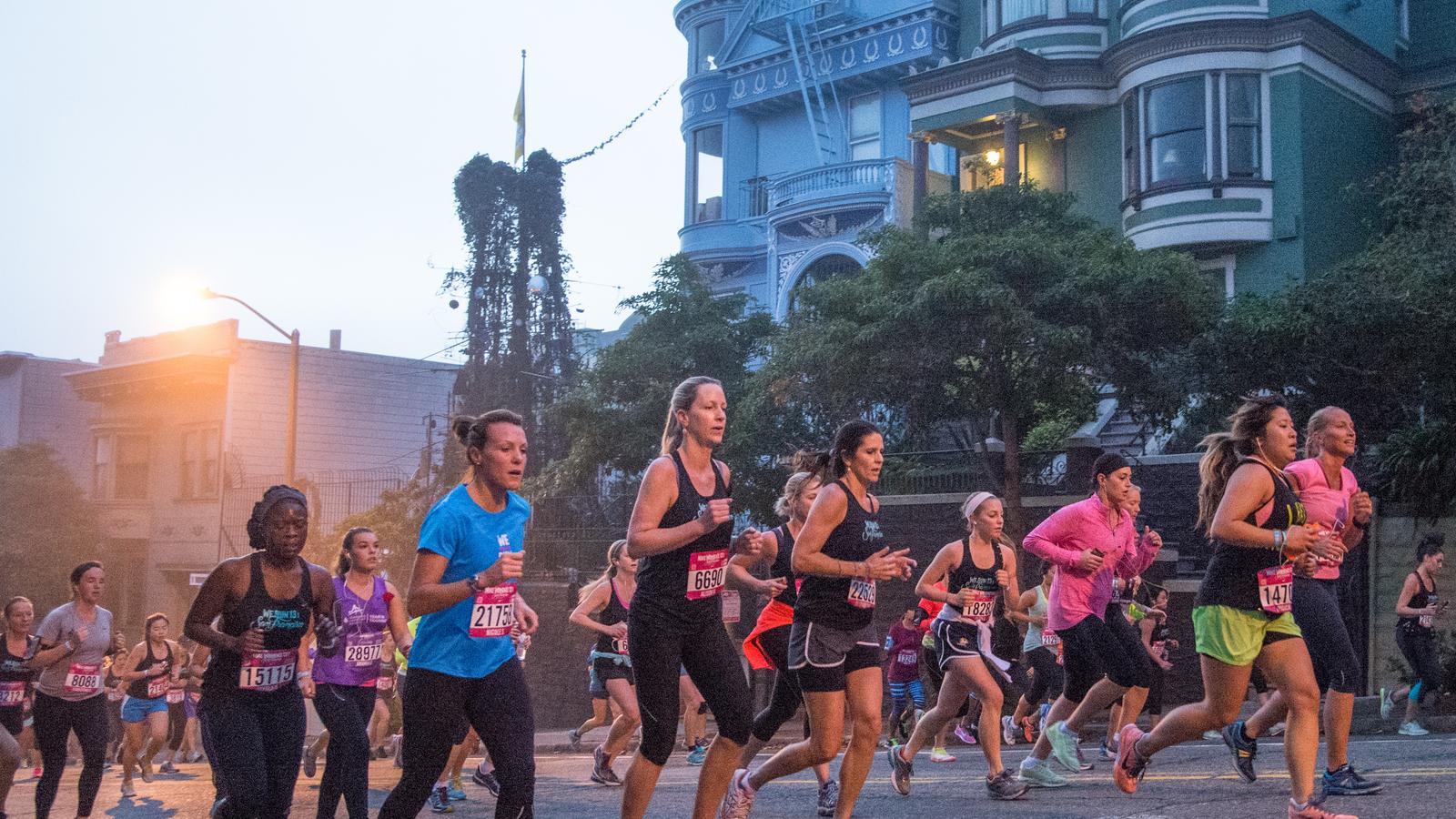 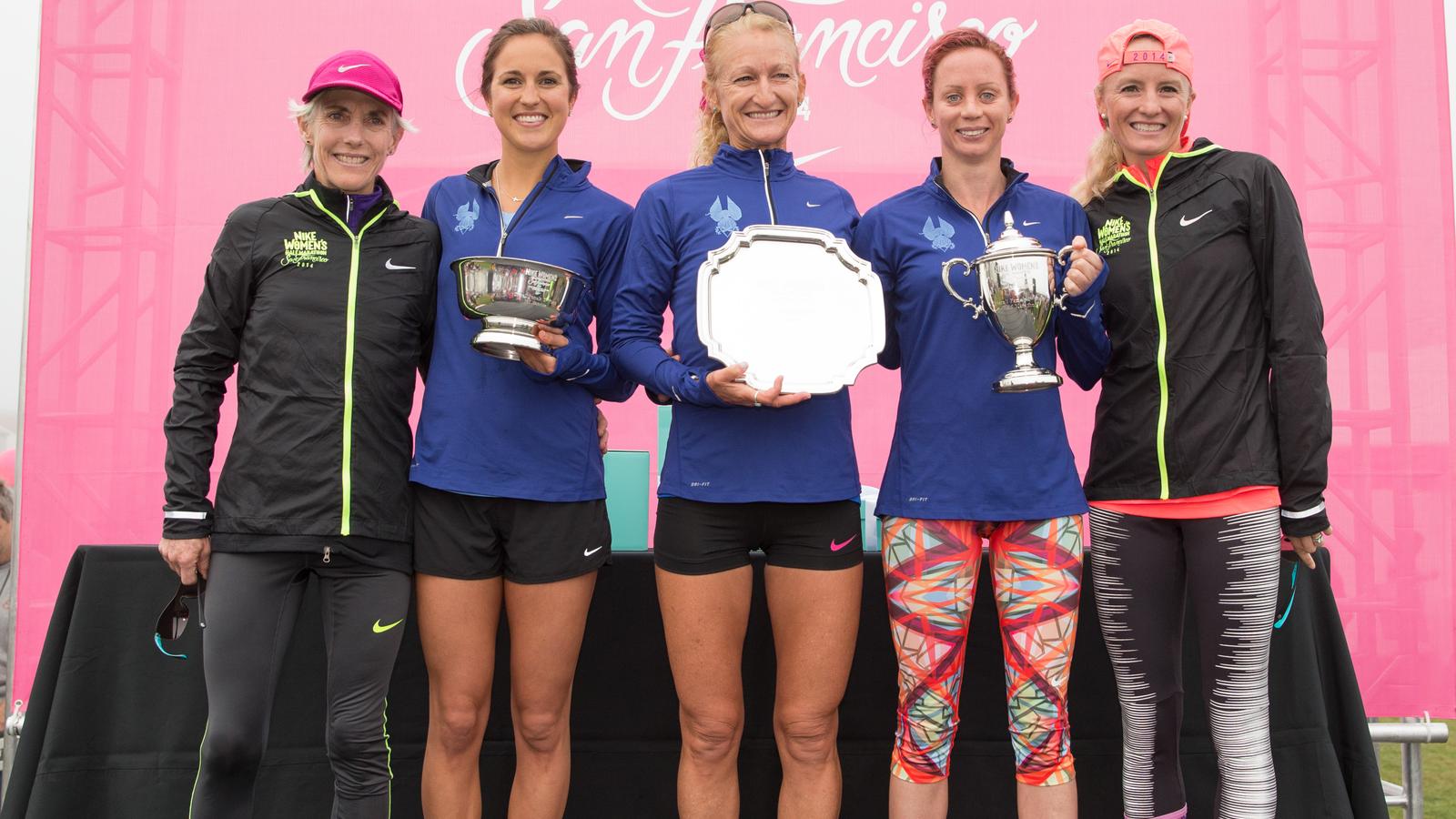 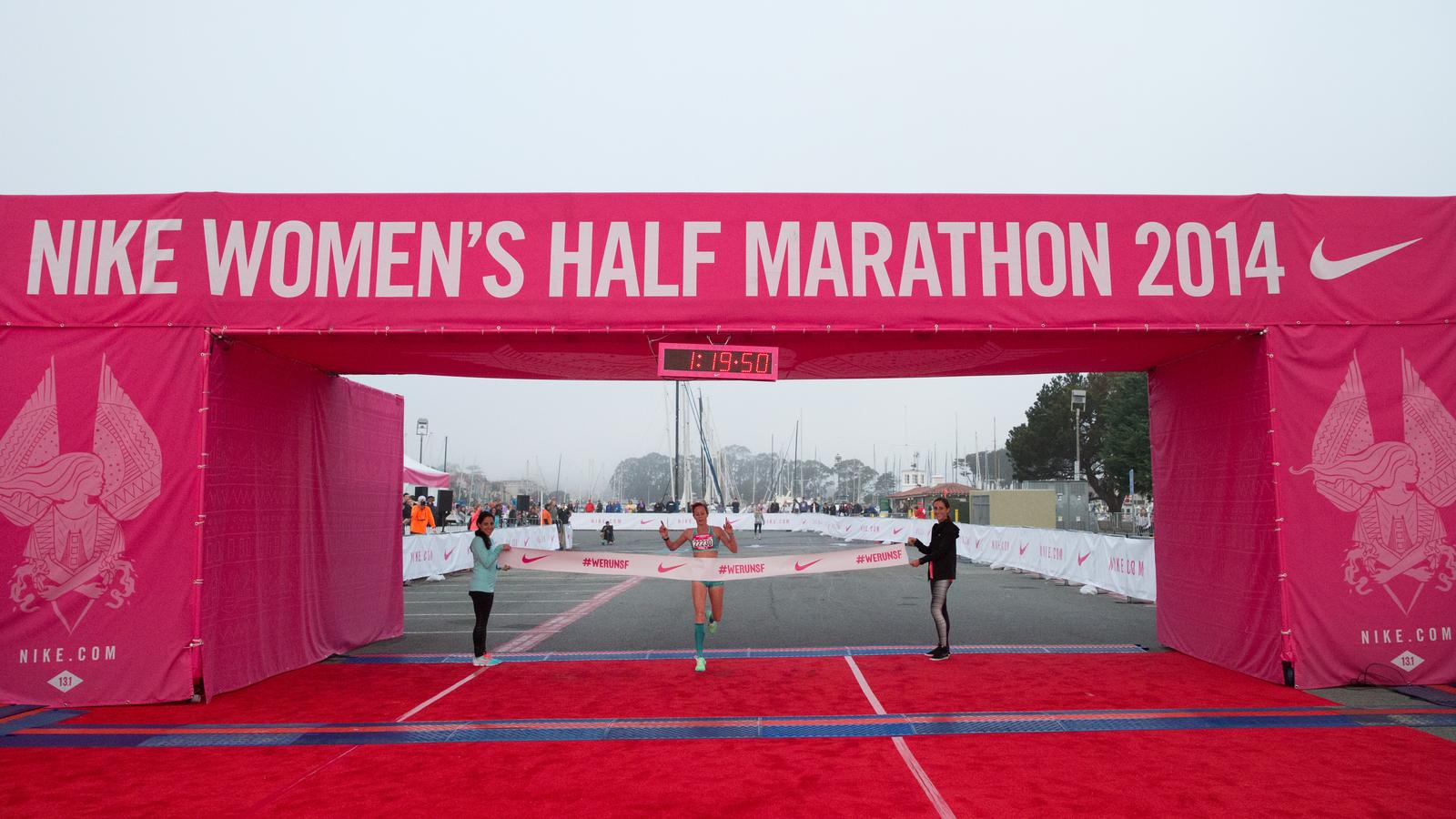 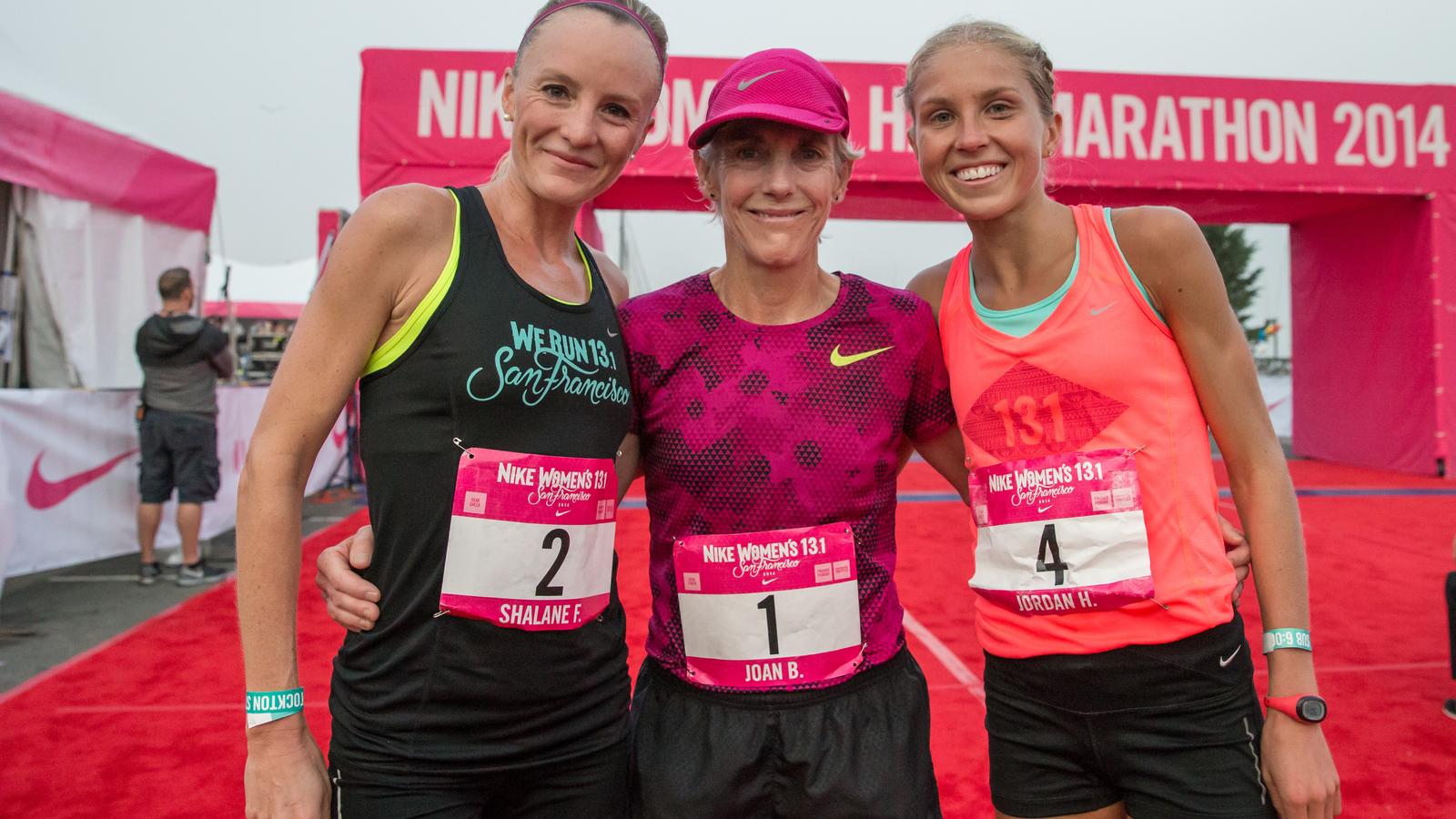 Today, Nike celebrates the 25,000 women (and a few good men) who participated in the Nike Women’s Half Marathon in San Francisco, a race benefiting The Leukemia & Lymphoma Society’s (LLS) mission to find cures for blood cancers and ensure access to lifesaving treatments.

The Nike Women’s Marathon Race Series began in 2004 to celebrate and motivate female athletes around the world. Since its inception, 245,000 women representing 54 countries and all 50 U.S. states have registered for the series — making it the largest women’s race in the world — and helped to raise more than $152 million for LLS.

Victoria Mitchell, 32, of Sydney, Australia crossed the finish line first this morning with a time of 1:19:49. She placed second at least year's Nike Women's Half Marathon in San Fransisco. 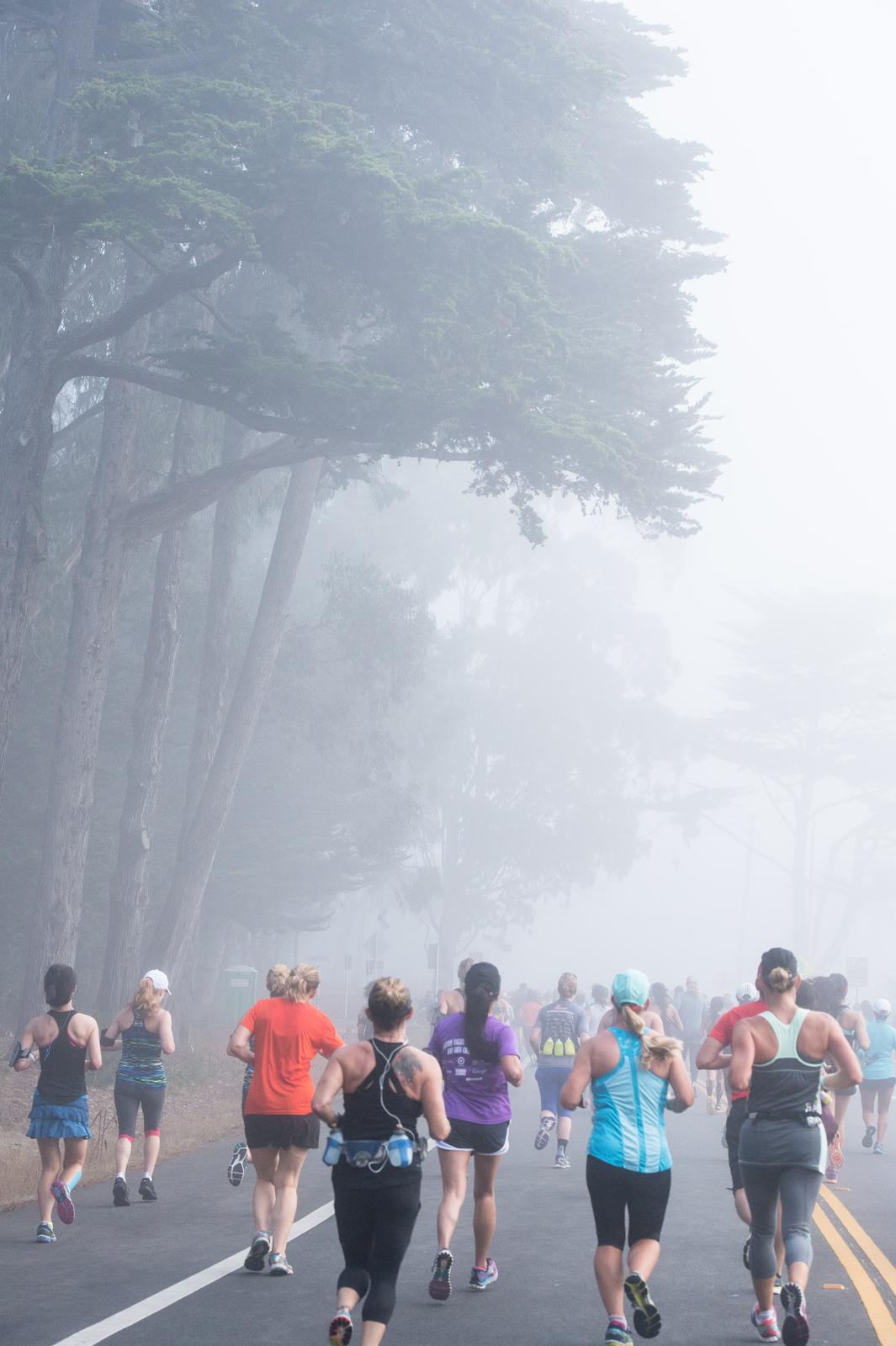 The course took a new turn this year, beginning in Union Square and weaving through Golden Gate Park, through the Presidio and past the Golden Gate Bridge, and finally crossing a brand new finish in the Marina.

“The Leukemia & Lymphoma Society is proud of our partnership with Nike, which has attracted nearly 45,000 participants for Team In Training, our flagship fundraising campaign and the world’s first and largest endurance sports training program, in our 11-year history,” said Louis J. DeGennaro, Ph.D., Leukemia & Lymphoma Society (LLS) president and chief executive officer.

Team in Training (TNT) trained 1,500 runners this year for the San Francisco race; since 2004, TNT participants have raised more than $152 million for LLS through the Nike Women’s Marathon series.

“Team In Training has helped LLS invest more than $1 billion in research to advance lifesaving therapies for blood cancer patients,” said DeGennaro. "And Nike is helping us get closer to the finish line of cures. We are saving lives not someday, but today.”

Runners were celebrated as they prepared for race day with an inspiring Expotique experience in the middle of Union Square. This year’s Expotique included athlete guest appearances and question-and-answer sesions, runner essentials to prepare for race day and T-shirt customization. Runners also received a Nike+ Run analysis including a seasonal tune-up and complete breakdown of their running profile, including video analysis and recommended footwear styles.