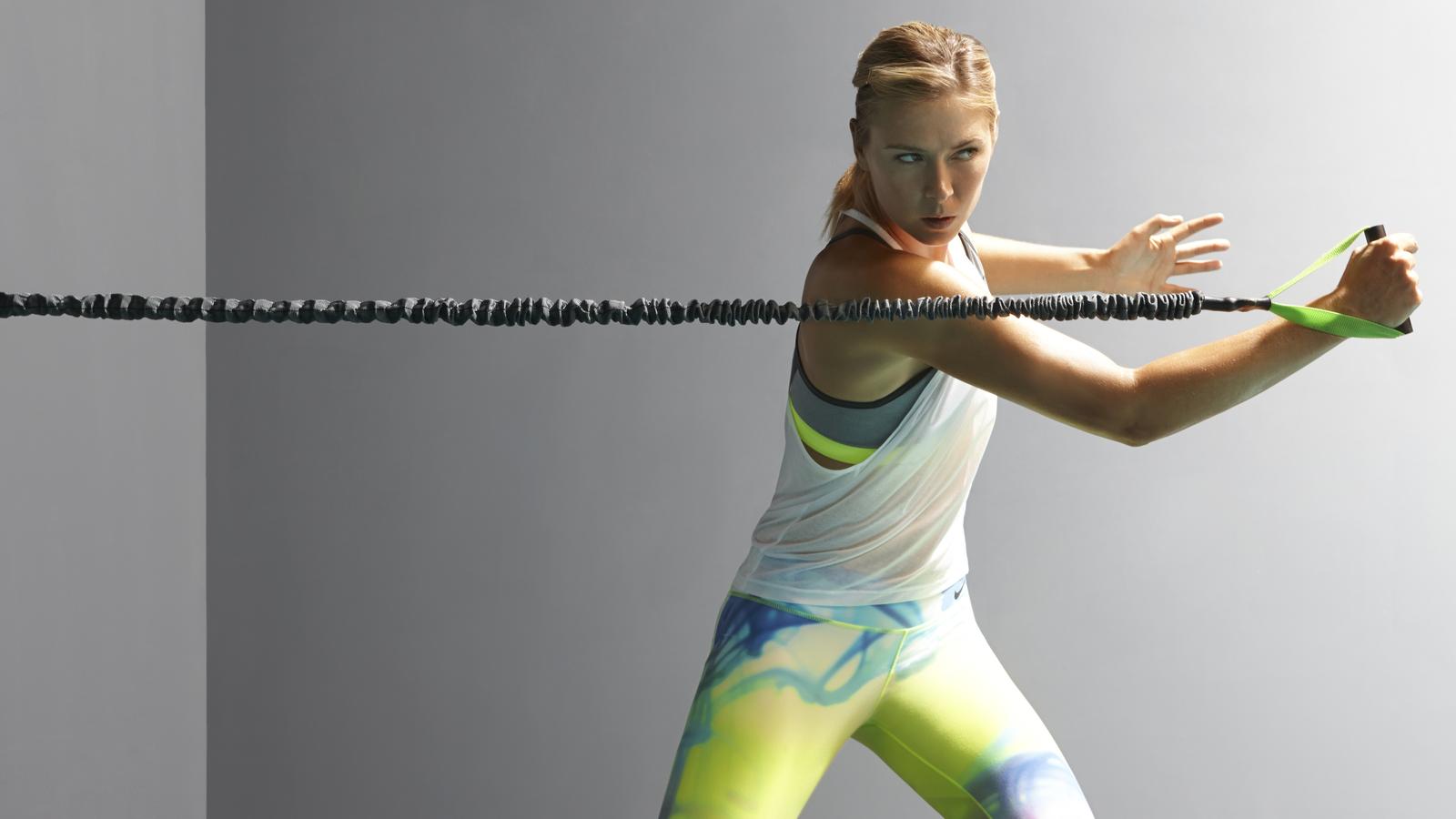 Maria Sharapova is no stranger to victory. The tennis star has won more than 550 matches in her career en route to 34 singles titles.

But one opponent Sharapova hasn’t quite figured out is “balance.”

“Finding the proper balance between family, friends and tennis is so important to me,” Sharapova says. “But so far I haven’t been able to figure out what that balance is. And quite frankly, I don’t think I want to. If you know everything so well, life gets pretty boring.”

Sharapova burst onto the scene more than a decade ago with a triumphant run on the grass courts of London. That 2004 victory changed her life forever. But it didn’t change her as a person.

“I don’t know if you can ever expect the things that come with winning, especially when you’re able to achieve such success at a young age,” Sharapova admits. “There are so many crazy things, invitations and opportunities. I was very fortunate to have great parents who kept my head on straight.” 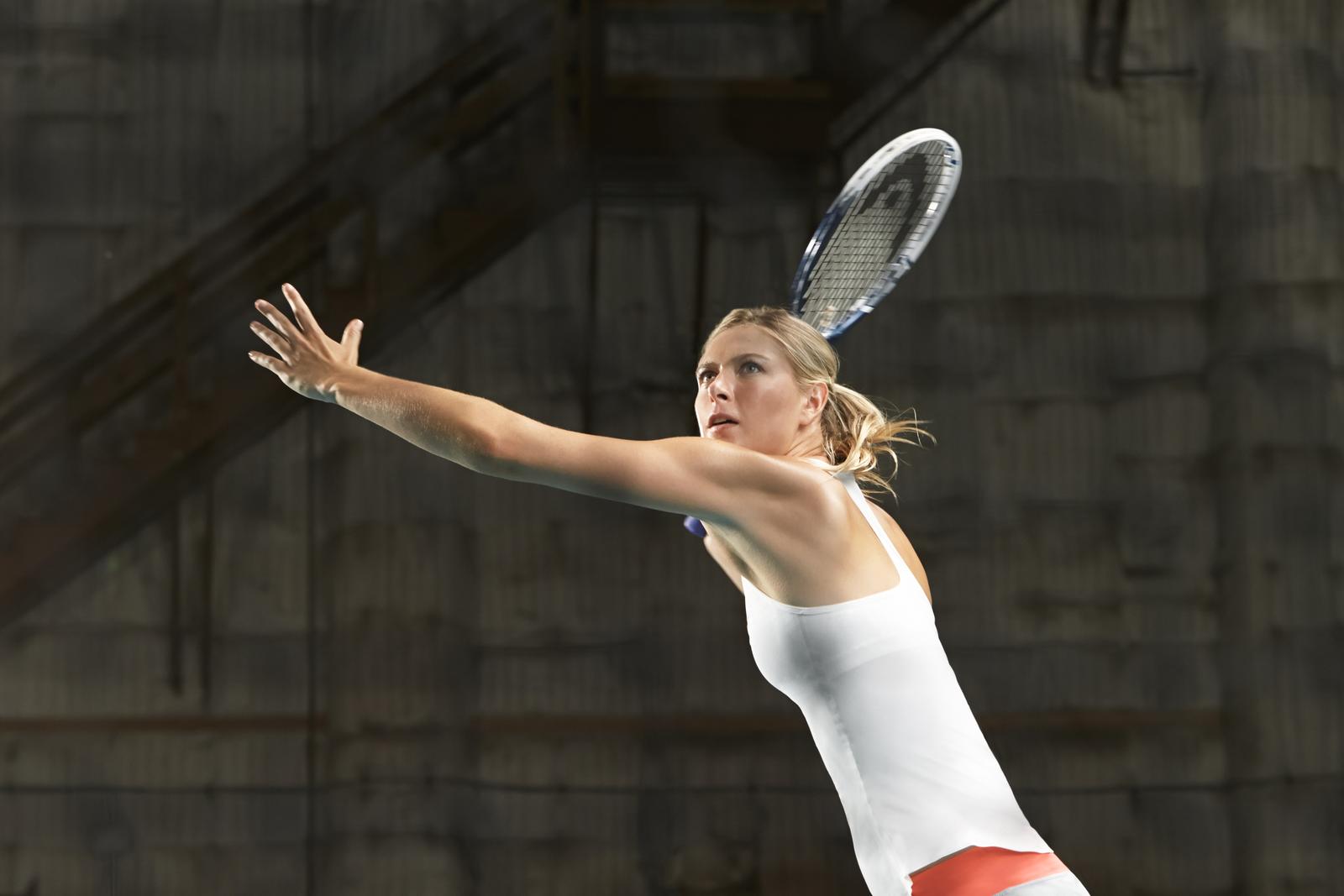 Sharapova burst onto the scene more than a decade ago with a triumphant run on the grass courts of London.

That support would be critical, as Sharapova soon found out that major victories translate to major pressure.

“When you win a tournament like that, you believe that you’re the best and that you should win every single match,” Sharapova says. “Those expectations are very tough mentally. To handle them, I had to learn to take a step back, be happy with the work I put in to get where I am and just focus on a few things that keep me grounded.” 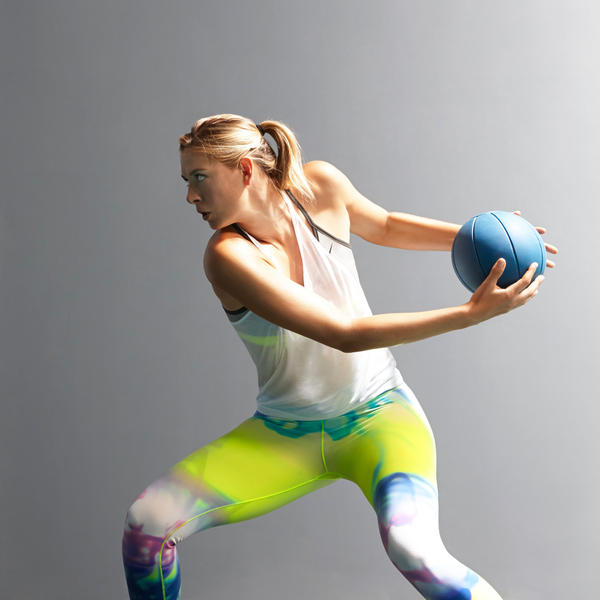 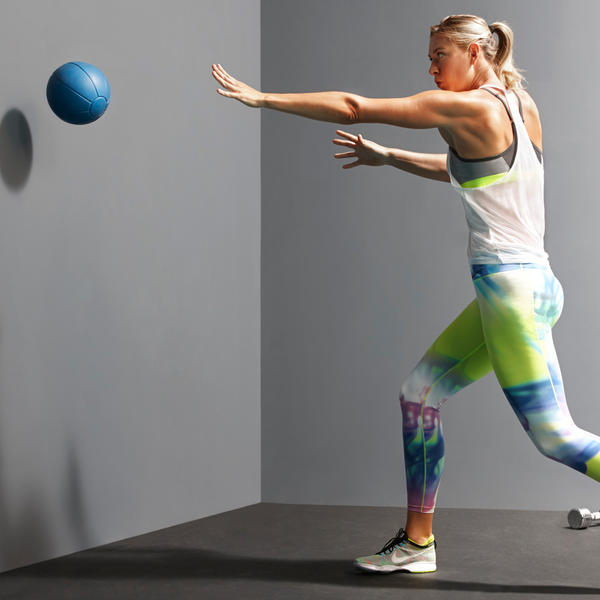 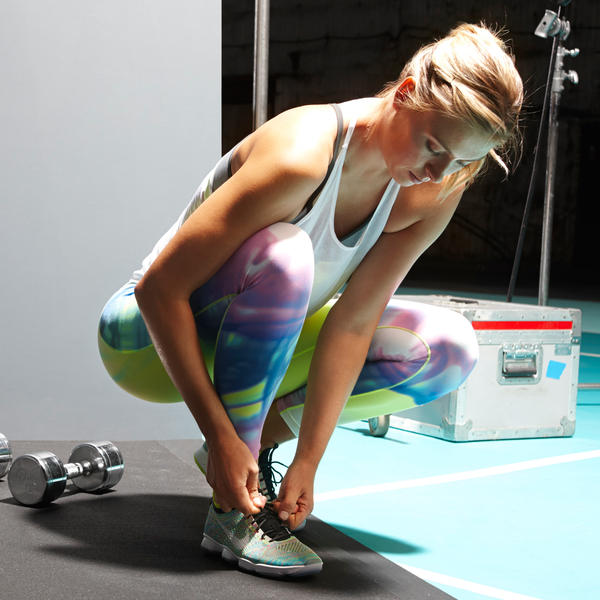 Of course winning every match isn’t possible. So dealing with the failures inevitable in sport was a key lesson for Sharapova.

“I always think a lot about why I didn’t perform well,” Sharapova says. “It’s important to be critical in the right way. Admitting your mistakes, being realistic about things that didn’t work out, and most importantly, staying positive.”

The footwear and apparel featured on Sharapova are from the Nike Women’s Spring 2015 collection. Product from this collection is available in select retailers and on nike.com beginning in January.