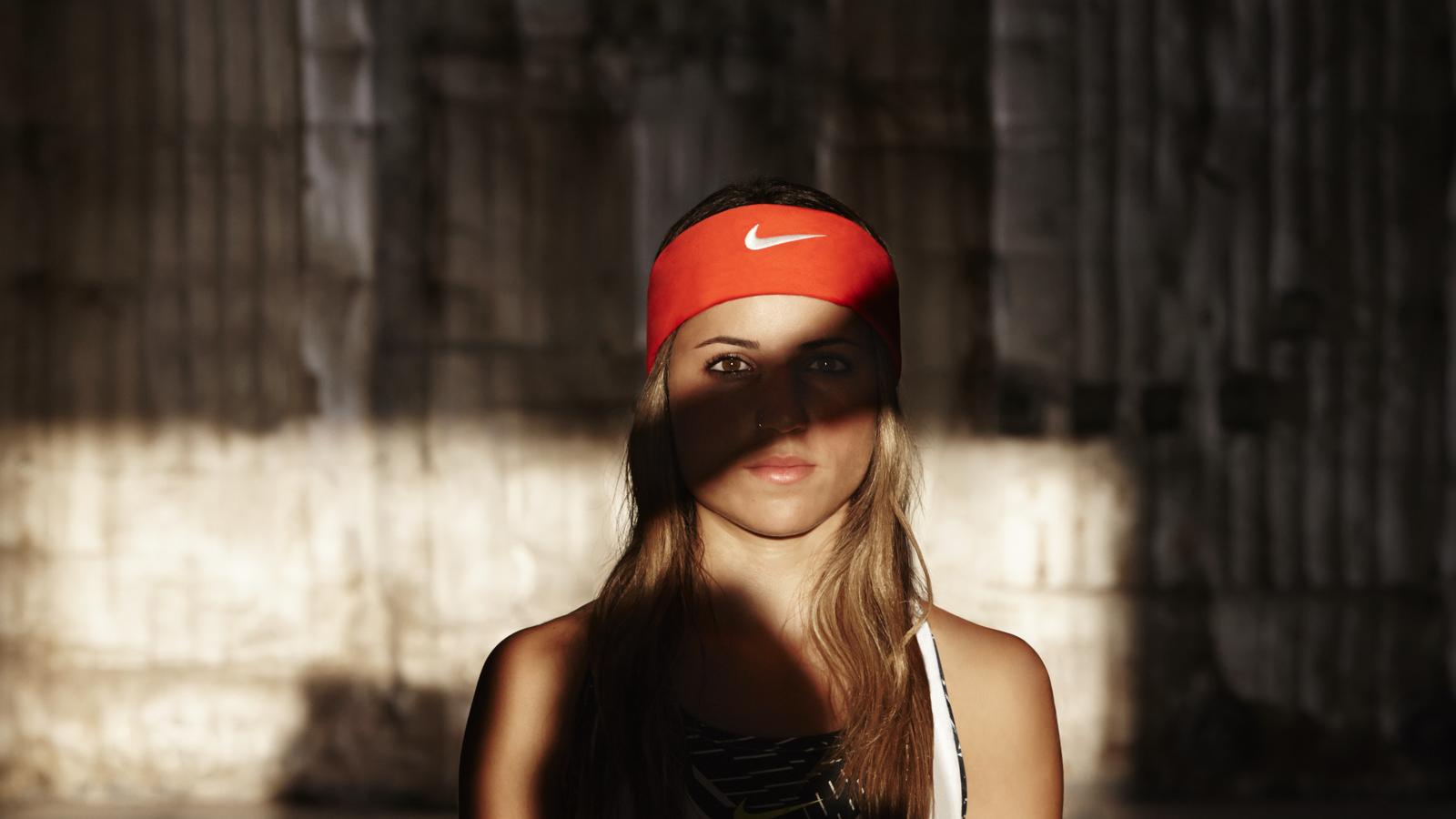 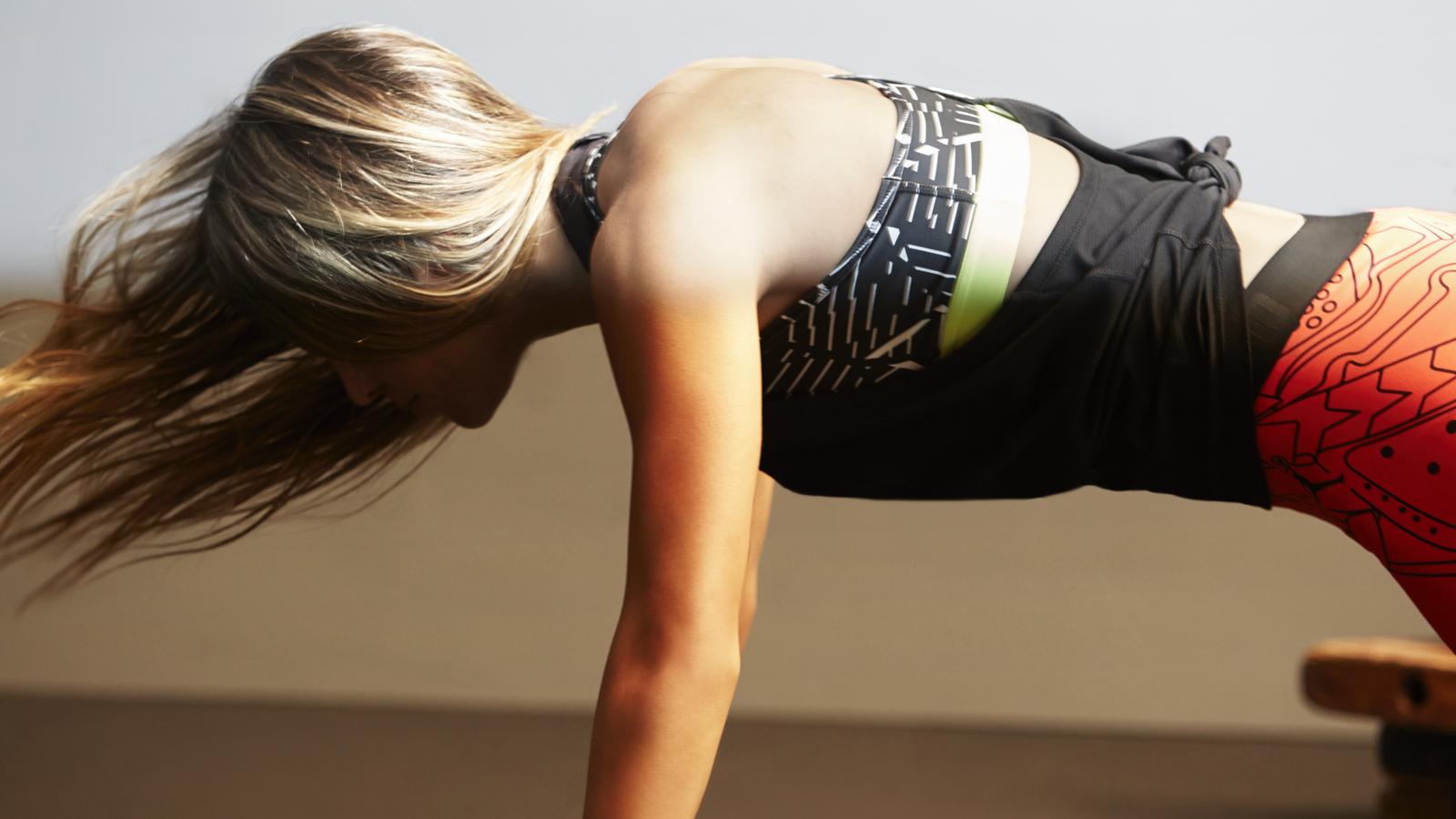 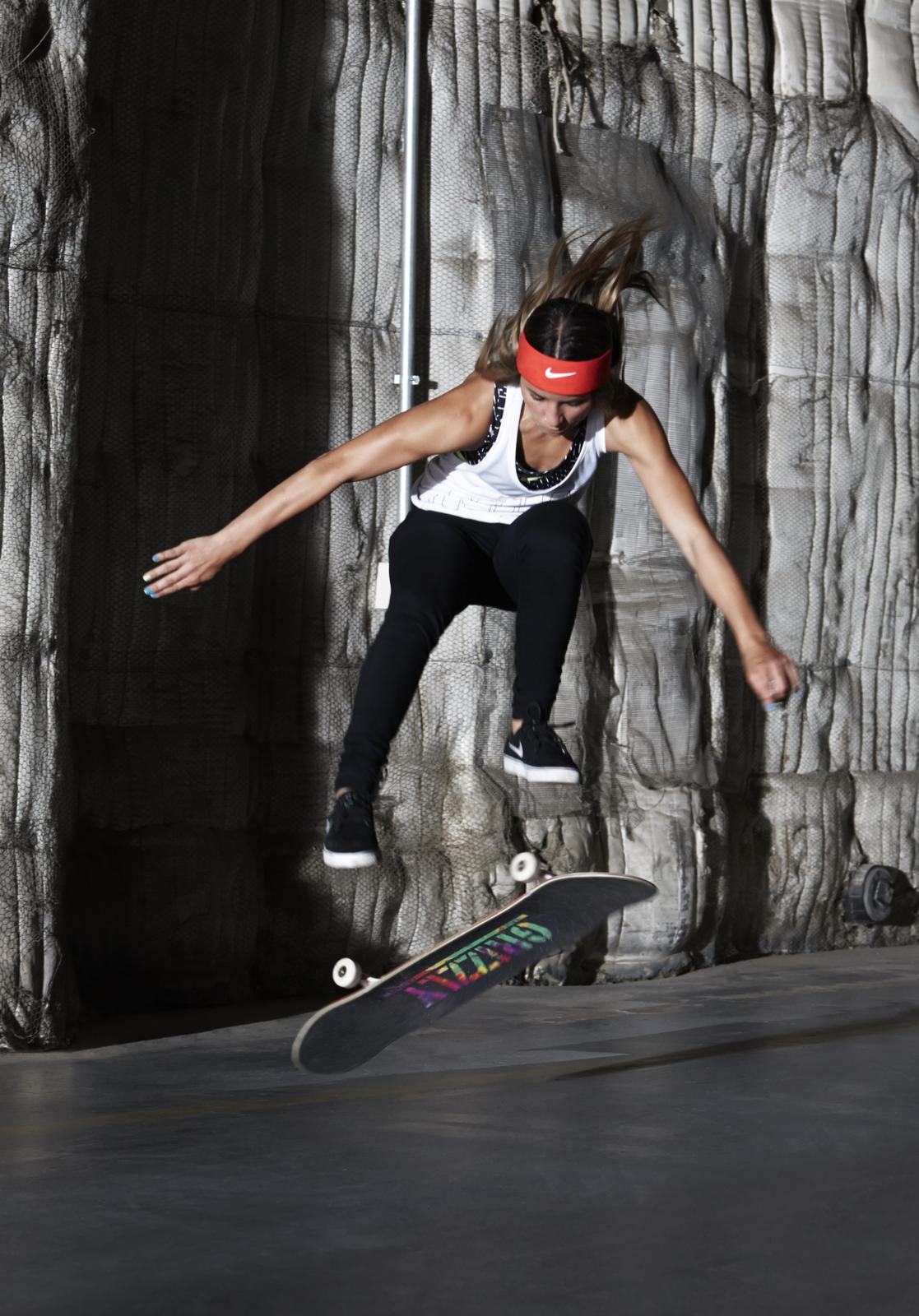 And skate every day she did, although it wasn’t always easy to find the time.

“Every day my dad went to work, I took my board and went to skate,” Bufoni says. “But I made sure to be back home before he returned because he didn’t like skating at all, mostly because I was skating with boys.” 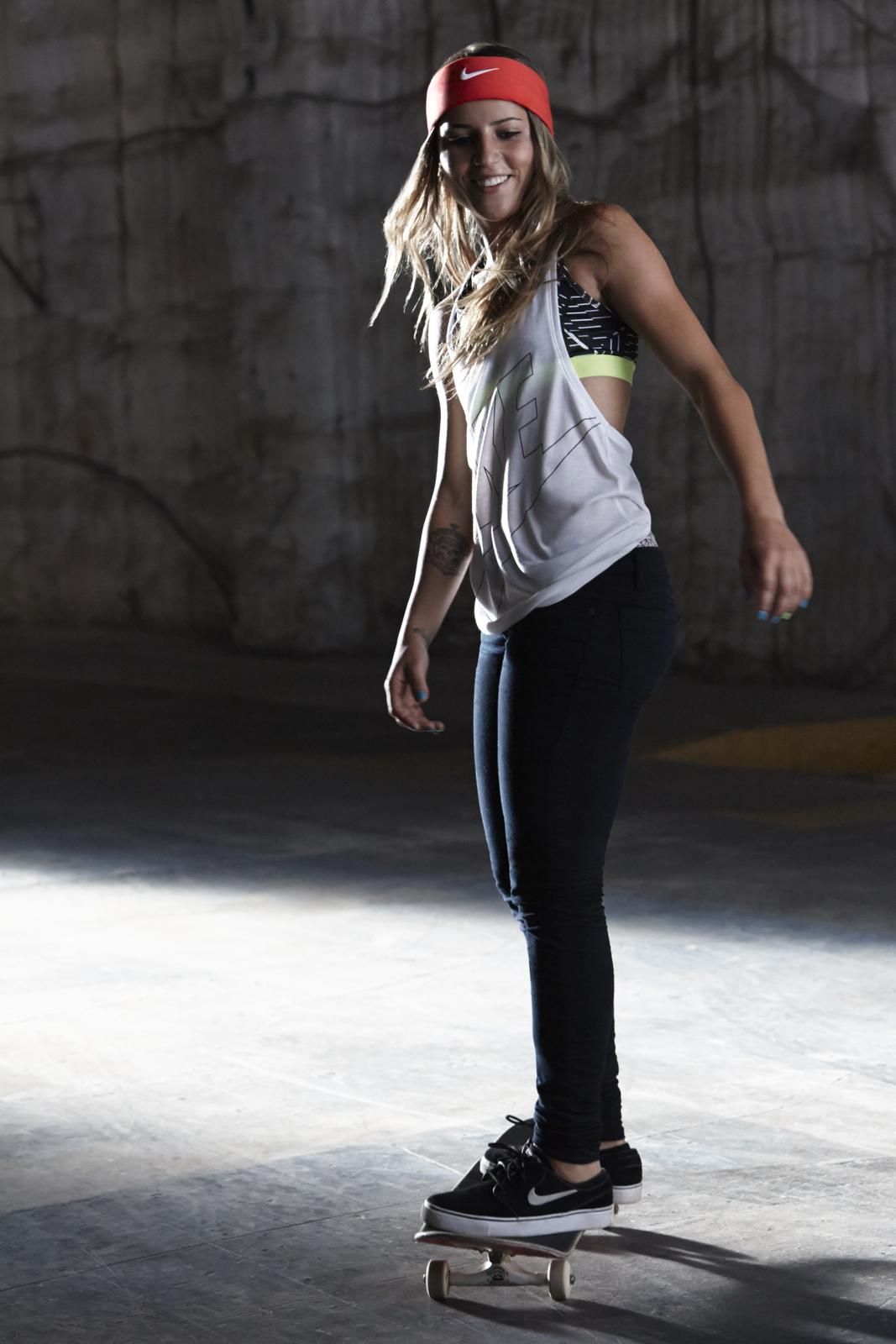 While Bufoni’s persistence and dedication eventually convinced her father to let her skate, it was her victory in the first event she ever entered that convinced him she had talent.

This talent brought her to Southern California, the mecca of skateboarding. Since landing in the states in 2007, Bufoni’s career has taken off. She’s considered one of the leading faces of women’s skateboarding, and at 21 years of age, Bufoni is just getting started.

“I’m living my dream,” Bufoni says. “I’m skating every day. I’m traveling around the world and skating with friends I know from Brasil and the U.S. It’s just a dream.” 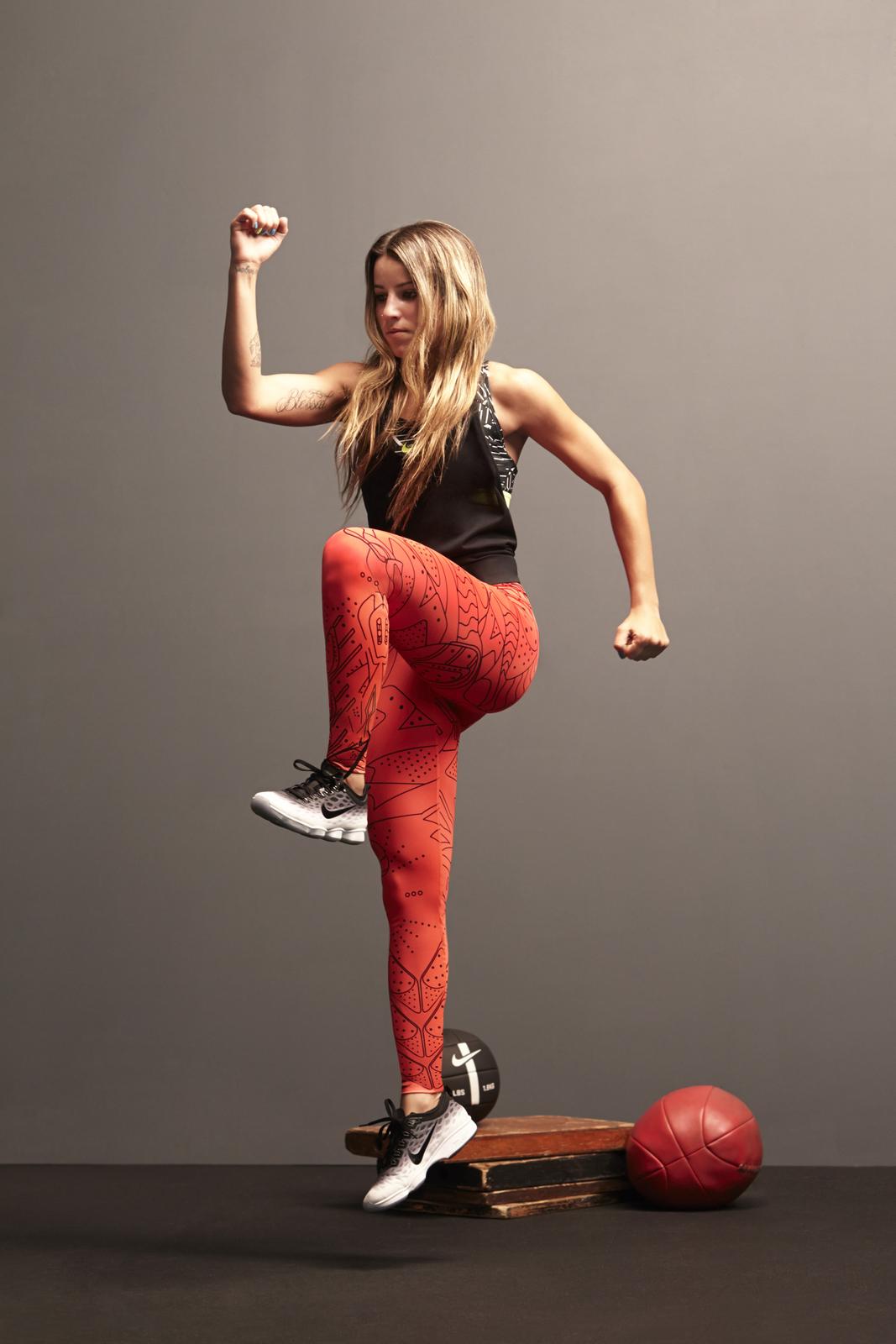