A strong work ethic, family mentorship and Midwest upbringing make up the league’s Rookie of the Year. 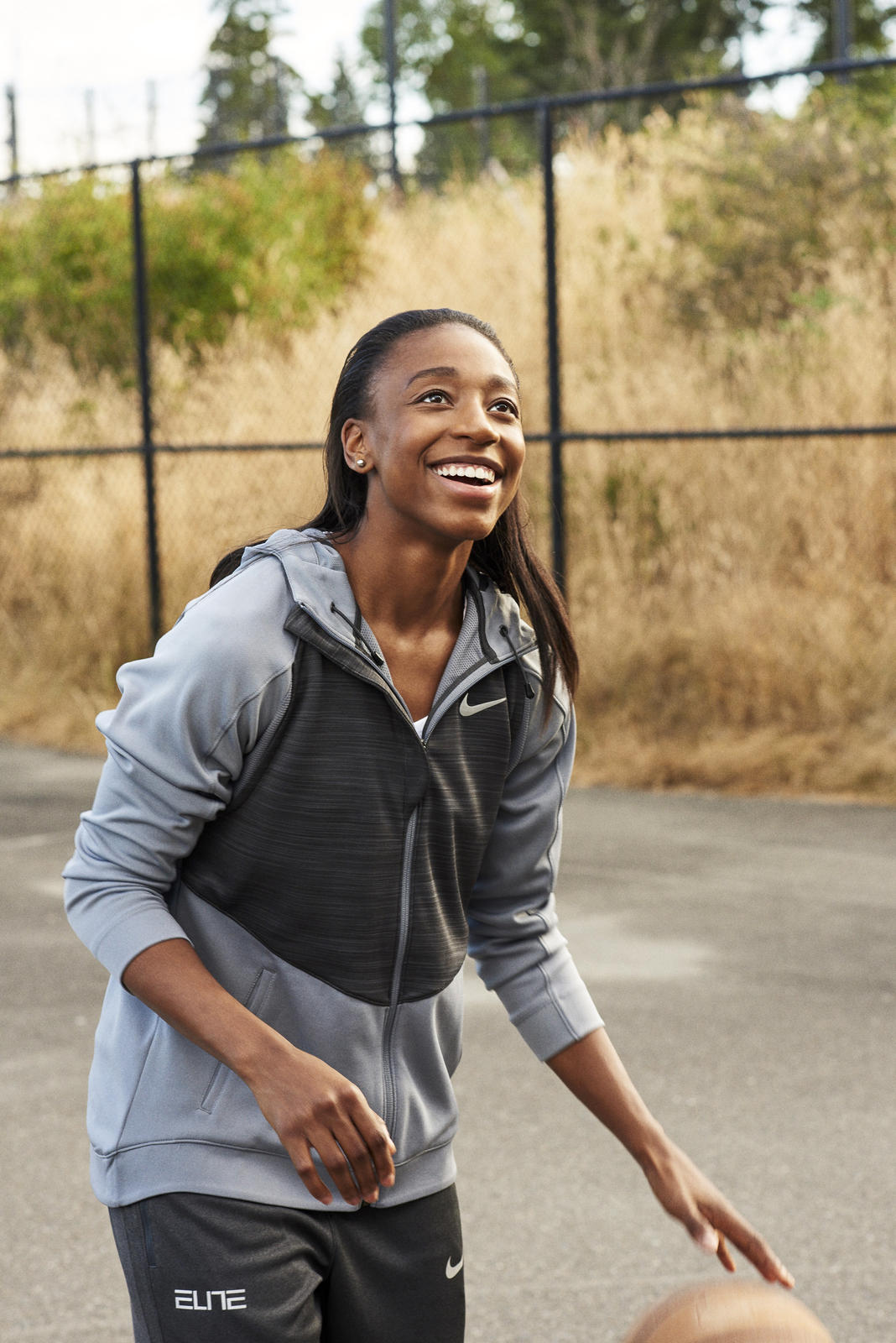 Chicago-native Jewell Loyd possesses a singular on-court tenacity that made her the league’s number one draft pick in 2015 and earned her Rookie of the Year accolades. As the Seattle-based player begins her first professional European season in Turkey before returning to the States for her second year, Nike looks at what drives the hardworking athlete.

Growing up, Loyd remembers always being outside and playing in the park. Her Lincolnwood neighborhood was driven by sports — from soccer to skateboarding and tennis to baseball. She navigated this athletic landscape with the help of her brother, Jarryd Loyd, who was eight years her senior.

The elder Loyd led by example both on and off the court. “I looked up to my brother growing up, copying pretty much everything he did,” Loyd explains. During high school as she focused on basketball, Loyd continued to seek the expertise her brother had accumulated during his own standout basketball career, which included playing professionally overseas.

This tight mentorship continued in college with pregame phone calls that highlight how the sibling relationship has evolved Loyd into a dedicated student of the game. 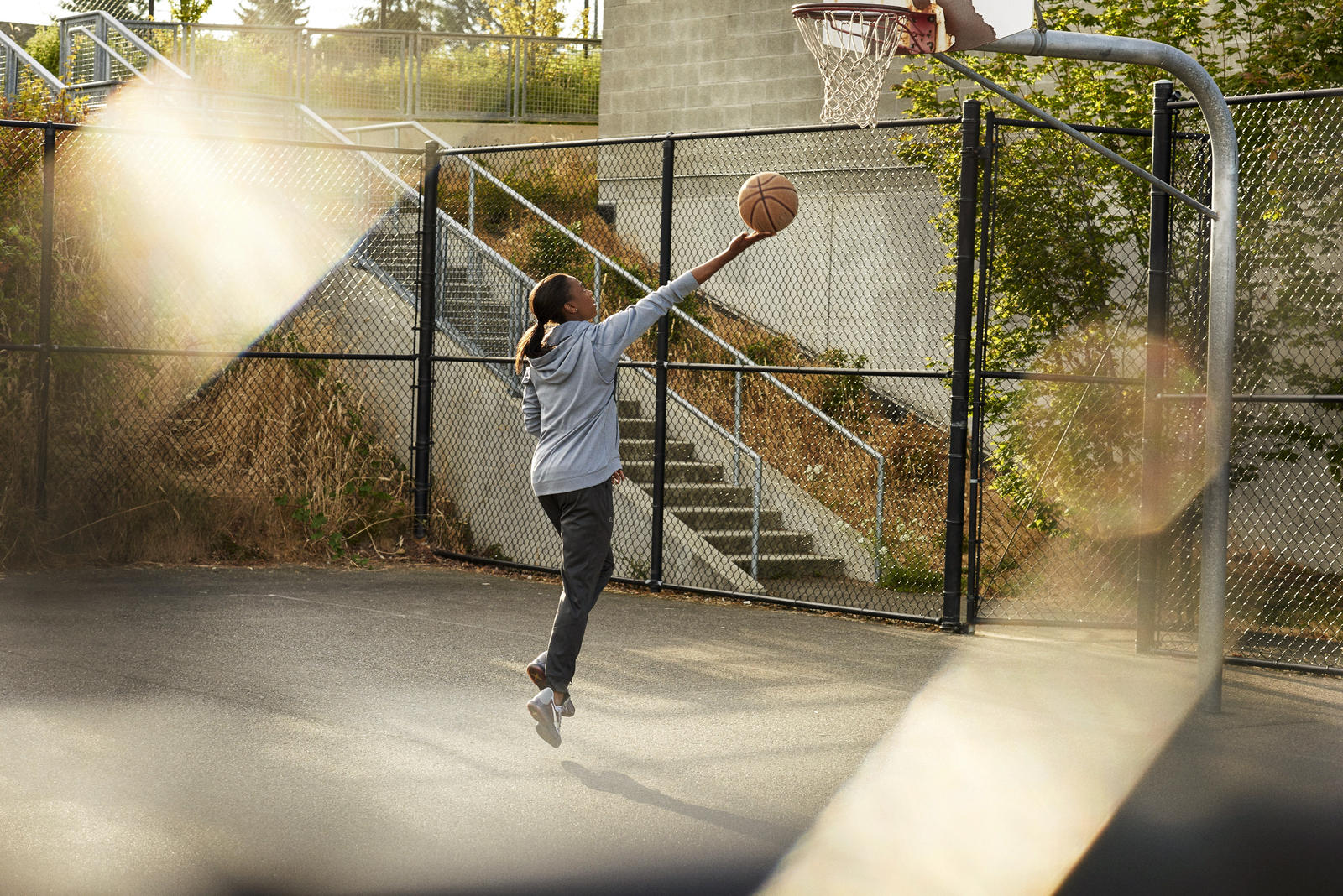 ON AND OFF-COURT TEAMWORK

Loyd’s relationship with her brother also underscores her esteem for teamwork – an appreciation that remains intact following her pro rookie season, where she has benefitted from the support of her teammate Sue Bird. Loyd understands that with a close-knit, aligned team anything is possible.

She applies similar early learnings to her off-court activities. Loyd’s mother’s community involvement with the school system taught her daughter the importance of serving those in need, and giving back to the community provides Loyd with great satisfaction.

“Nike has done so many great things, beyond sports – I’m really looking forward to helping grow women’s basketball with them while also impacting the community,” says Loyd. 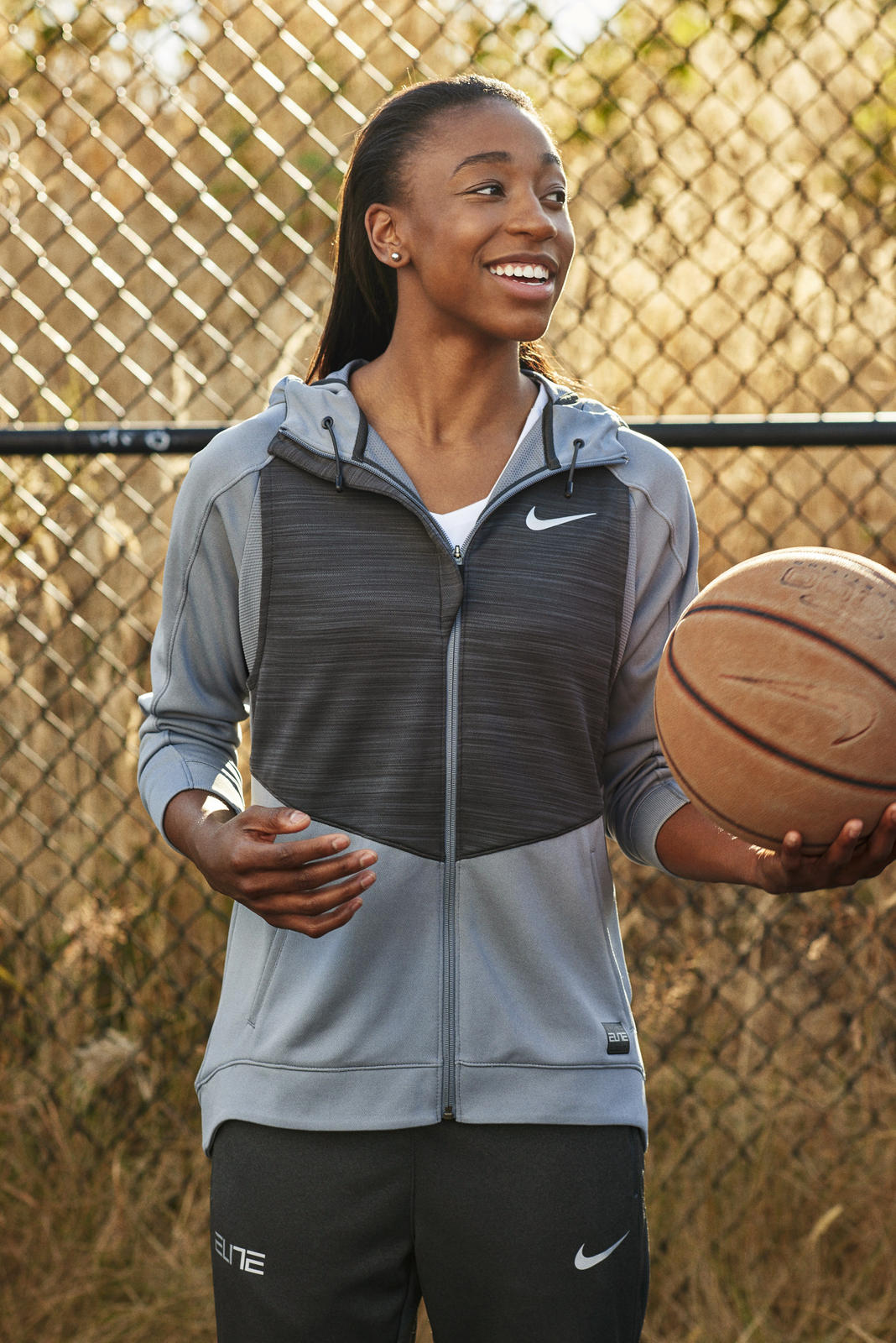 While women’s basketball experiences significant international growth, the game is in good hands with the next generation of renaissance athletes, including Loyd.