The rising UK track and field star balances life as an elite athlete and everyday teenager as she prepares for the World Track and Field Championships. 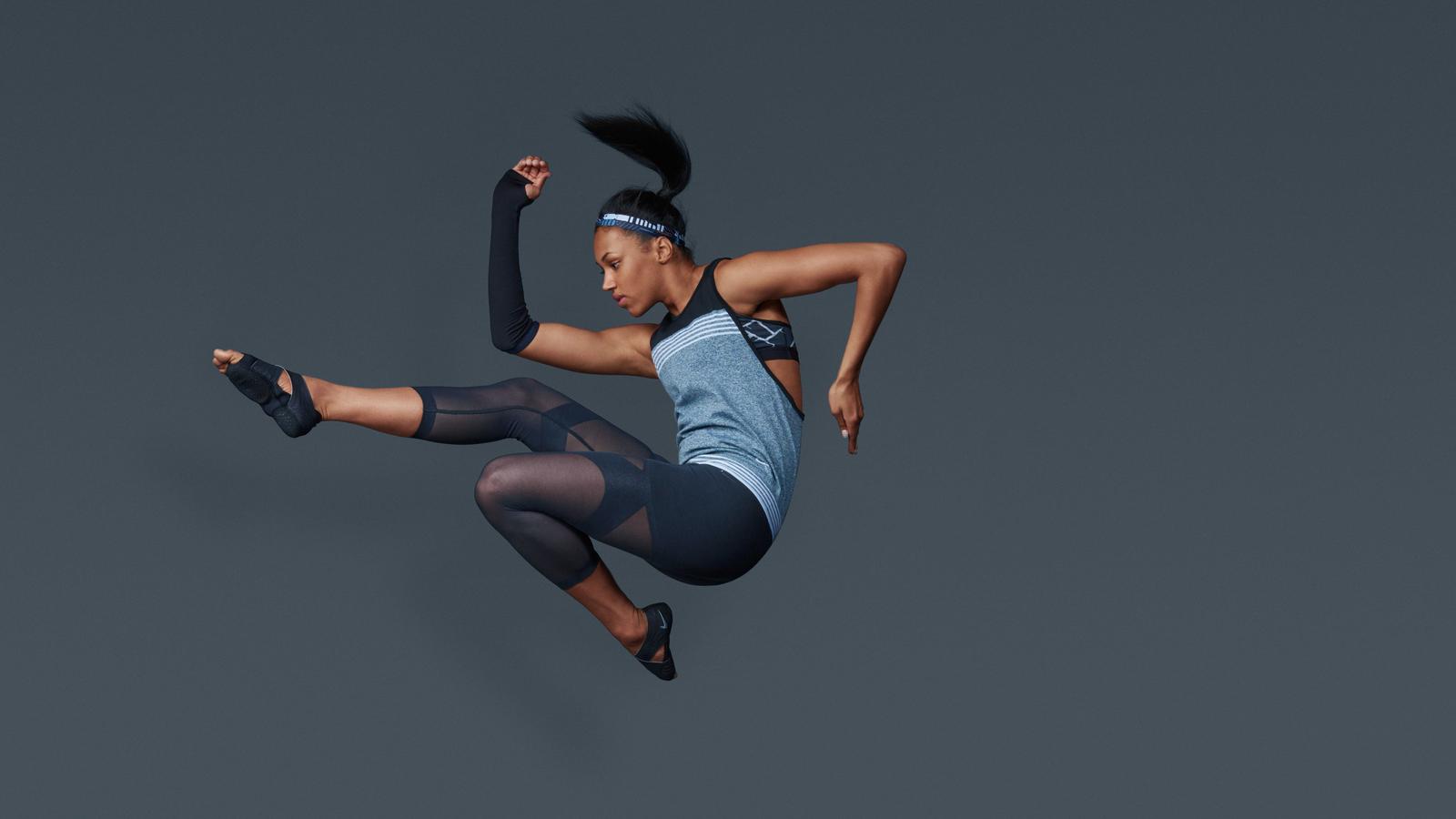 “The first time I broke a British record it was an unbelievable feeling, and from there I was certain that this was the path for me,” says Lake, who toppled the UK under-13 pentathlon record in 2009.

Now 18 years old, Lake is more focused on winning than ever. Having just completed her final school exams, she has even more time and energy to dedicate to her greatest passion: the heptathlon.

Lake’s interest in competition spawned at a young age thanks to her father, Eldon Lake, a former UK junior triple jump champion who brought Lake to her first athletics club when she was just five years old.

“I definitely think I was born into sport,” Lake affirms. “I went to my first meet when my mum was still pregnant with me, so track and field has always been very prominent in our family.“

As his daughter’s head coach, the elder Lake helps guide the younger through regional, national and now international competitions. This dedication has paid off, as Lake attributes her athletic achievements to a combination of hard work and family support. 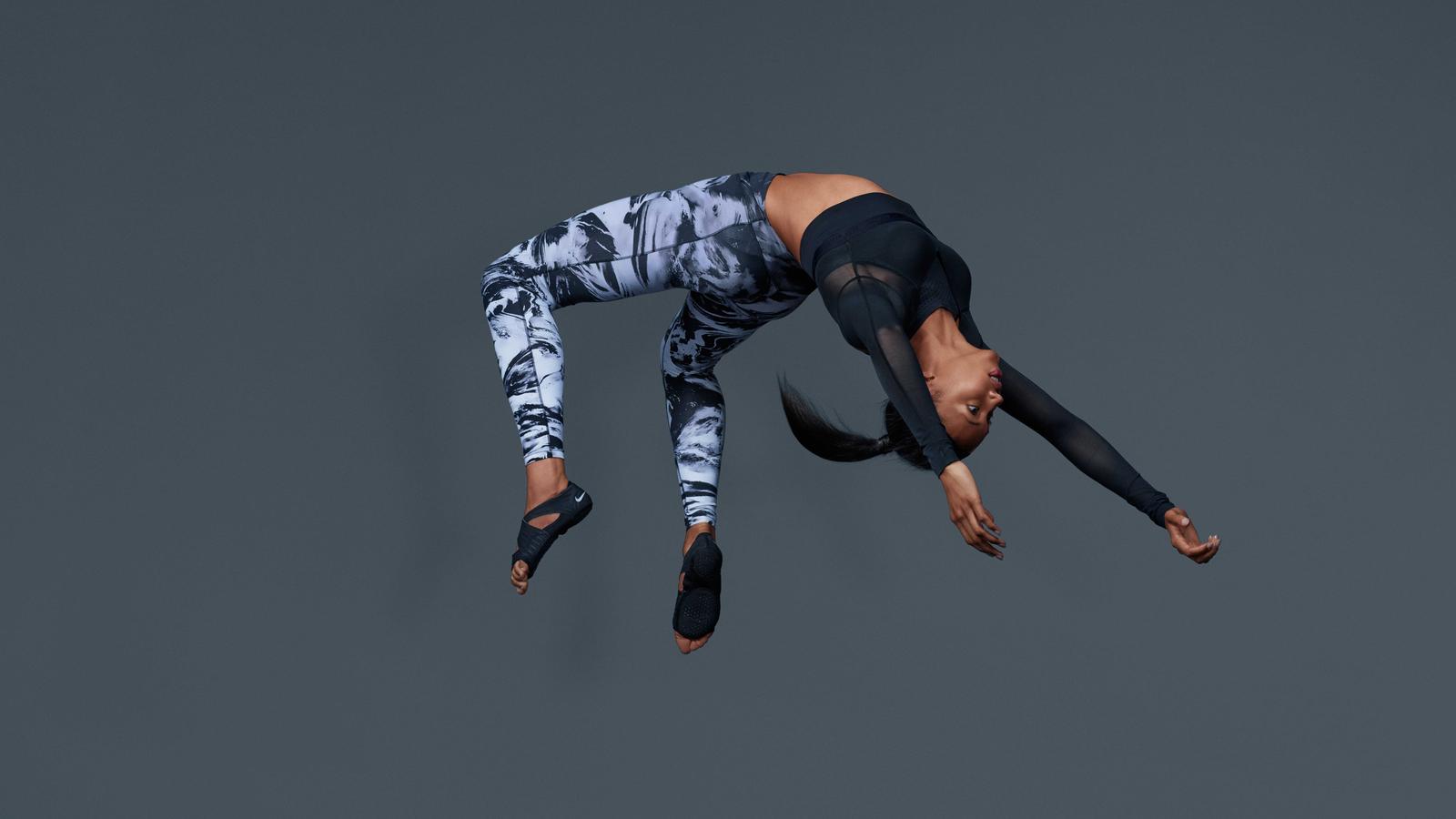 Whether nature or nurture, Lake’s track and field potential was recognized early by her coaches. They viewed her diverse talents and interests as a natural fit for the heptathlon, which consists of seven events: the long jump, high jump, javelin throw, shot put, 200-meter sprint, 800-meter sprint and 100-meter hurdles.

Then, like now, the range of events excited Lake. “Training for seven different events breaks up the routine and makes it more enjoyable,” she says. “I like the variety of training for jumps one day and throws the next. Balancing training sessions can be tough, but it’s rewarding to be able to do it all.” 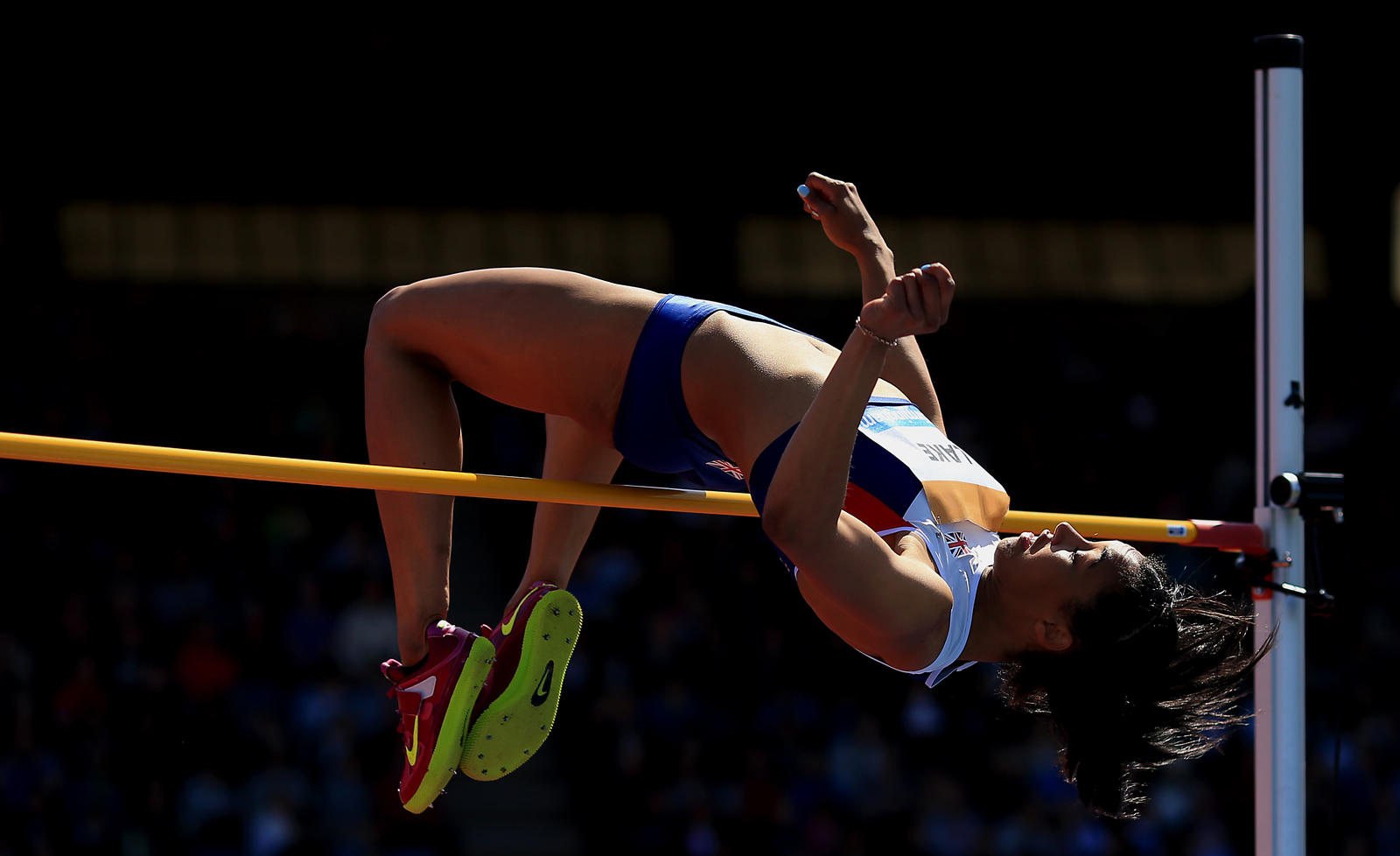 Throughout her teens, Lake continued to compete in events across the country and around the world. Two years ago she broke the UK under-17 high jump record, and last year she broke both the UK junior high jump record and the World junior pentathlon record.  Her success continued in 2014 at the World Junior Championship in Eugene, Oregon, where she became the first British athlete to win a double gold in the competition.

She has also developed a passion for photography, inspired by the worldwide travels her sport requires. While on the road, Lake uses her camera to capture memories and moments that she shares with loved ones upon return.

“I don’t think of myself as an athlete at all times,” she explains. “It’s hard having to dedicate so much time to training. I don’t see my friends as much as I’d like, but I love what I do.” 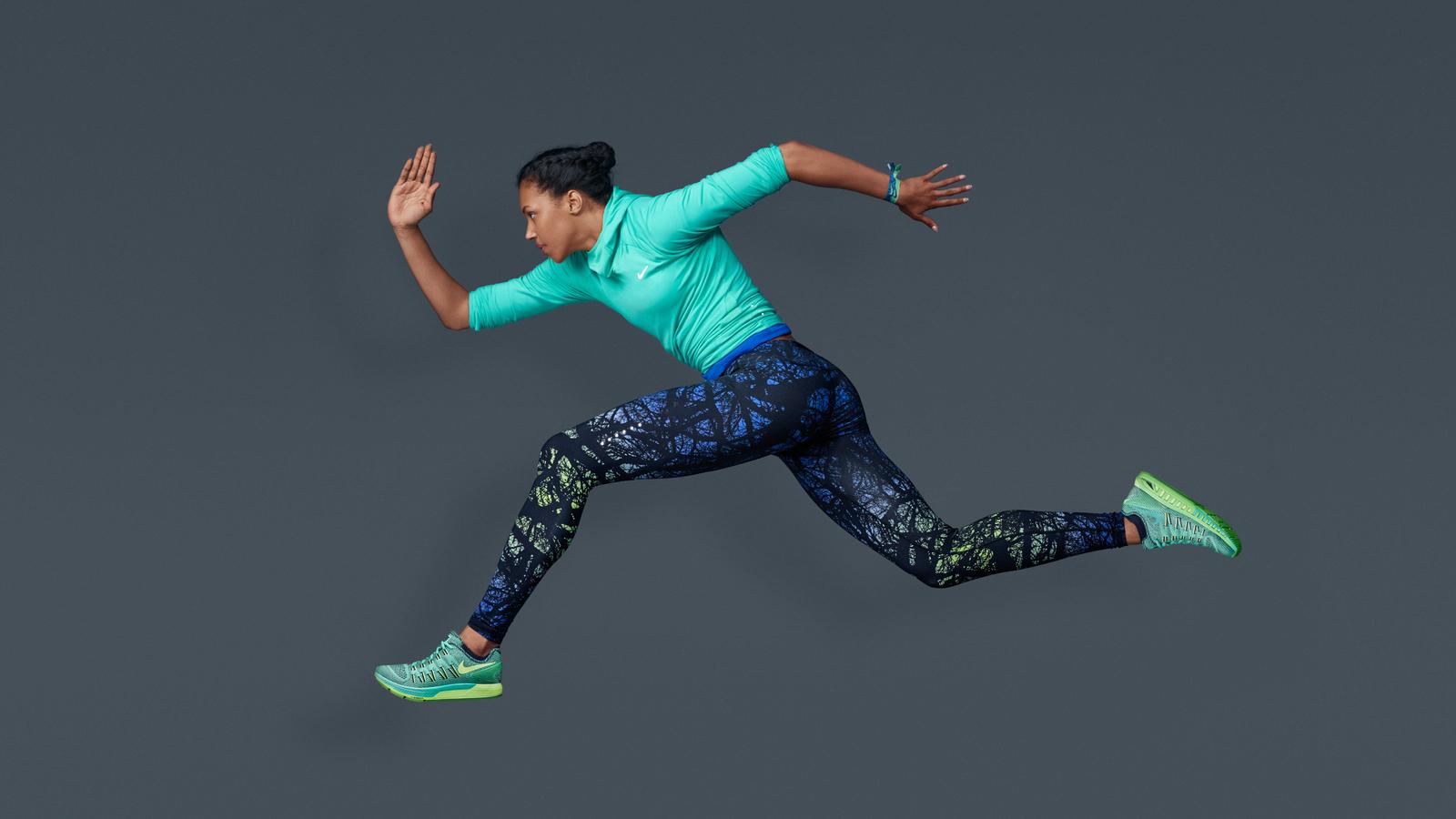 Lake’s athletic and personal lives combine as she prepares for her first World Championships in Beijing in August, followed by the Olympic Games in Rio in 2016 and Tokyo in 2020.

However, instead of looking too far into the future, she focuses on the day’s workout or next step, whether it’s setting a personal best, breaking a world record or placing in the next competition.

“I think more about short-term goals,” she clarifies. “I see breaking records as stepping stones towards my future goals. Although it’s only next year, 2016 feels ages away. This year it’s the World Championships and then it goes from there.”

Morgan Lake is featured in the NikeWomen FA15 Lookbook. 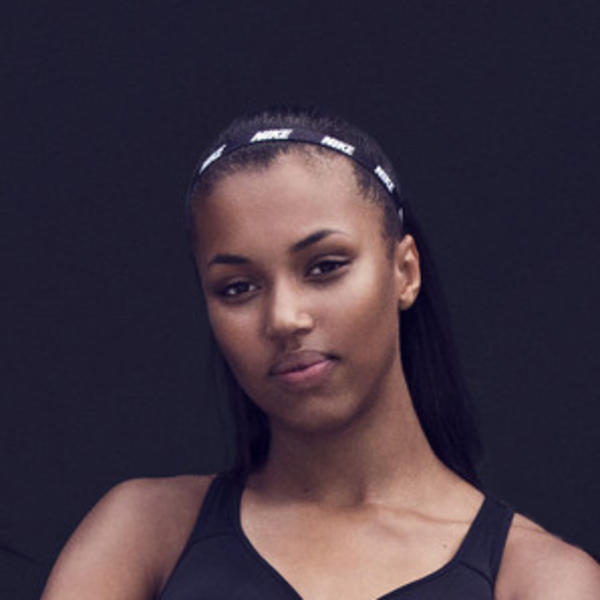 Getting to know Morgan Lake

Best advice you’ve received: Do what you love.

Favorite sport outside of track and field: Tennis.