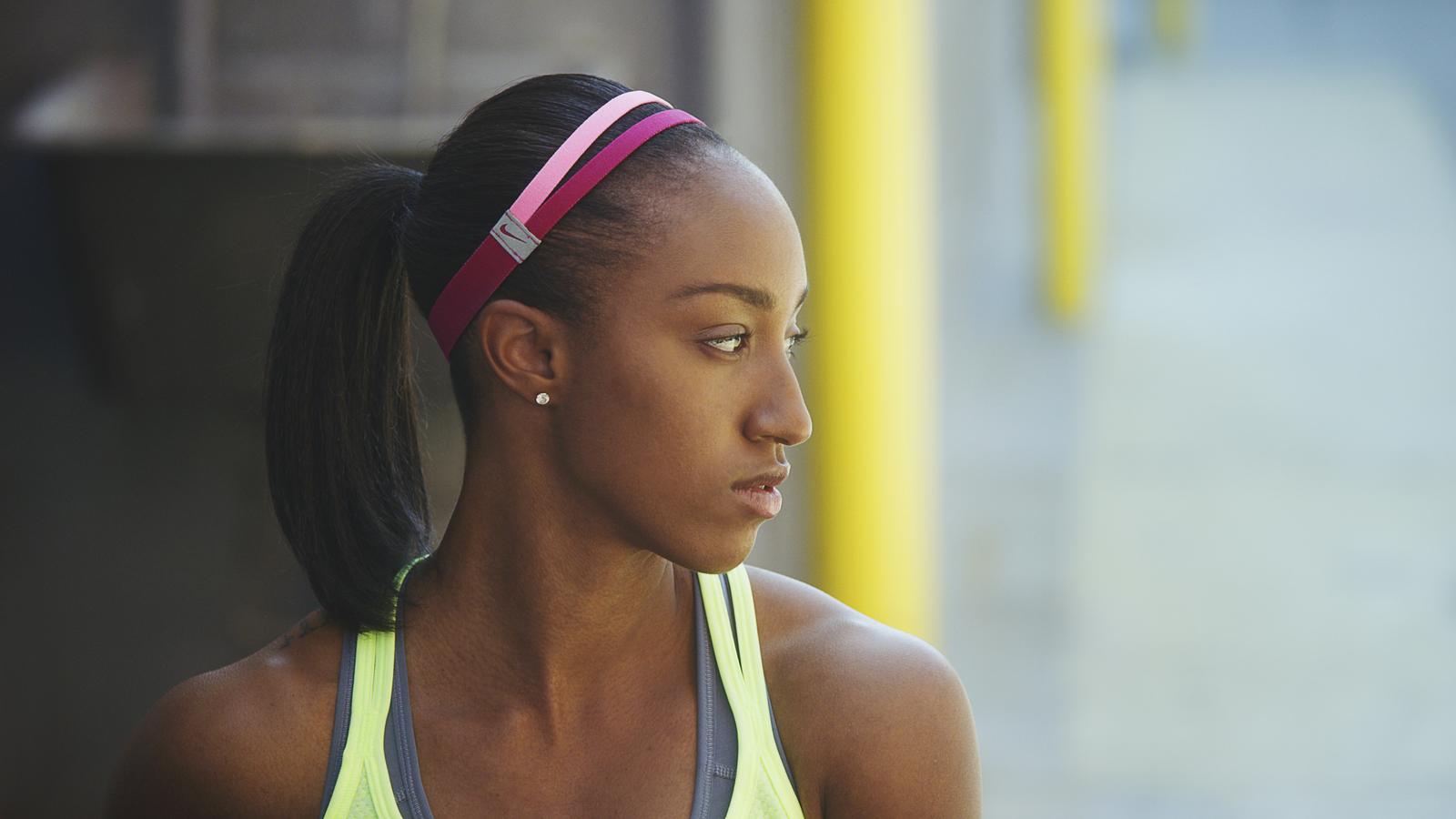 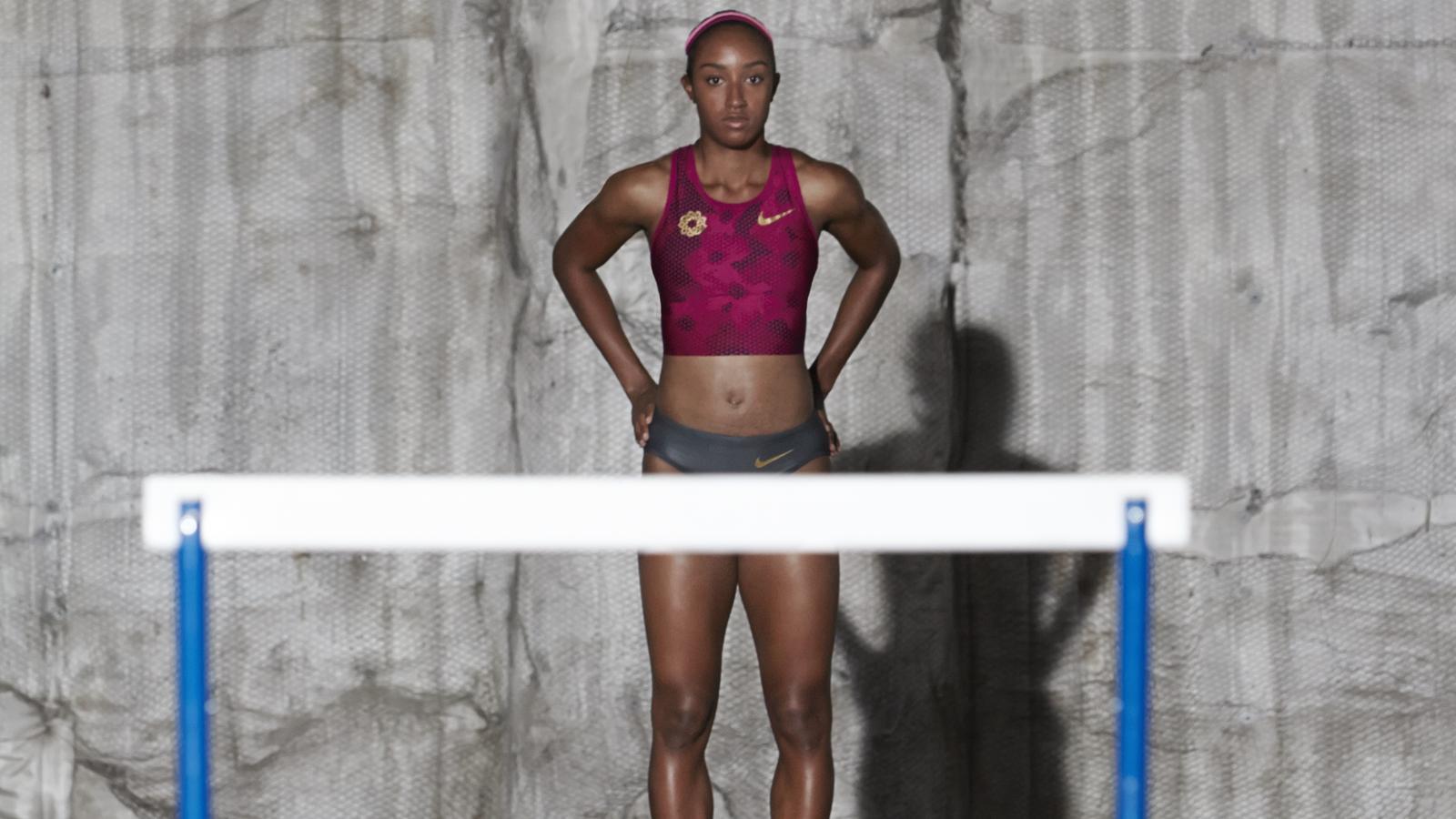 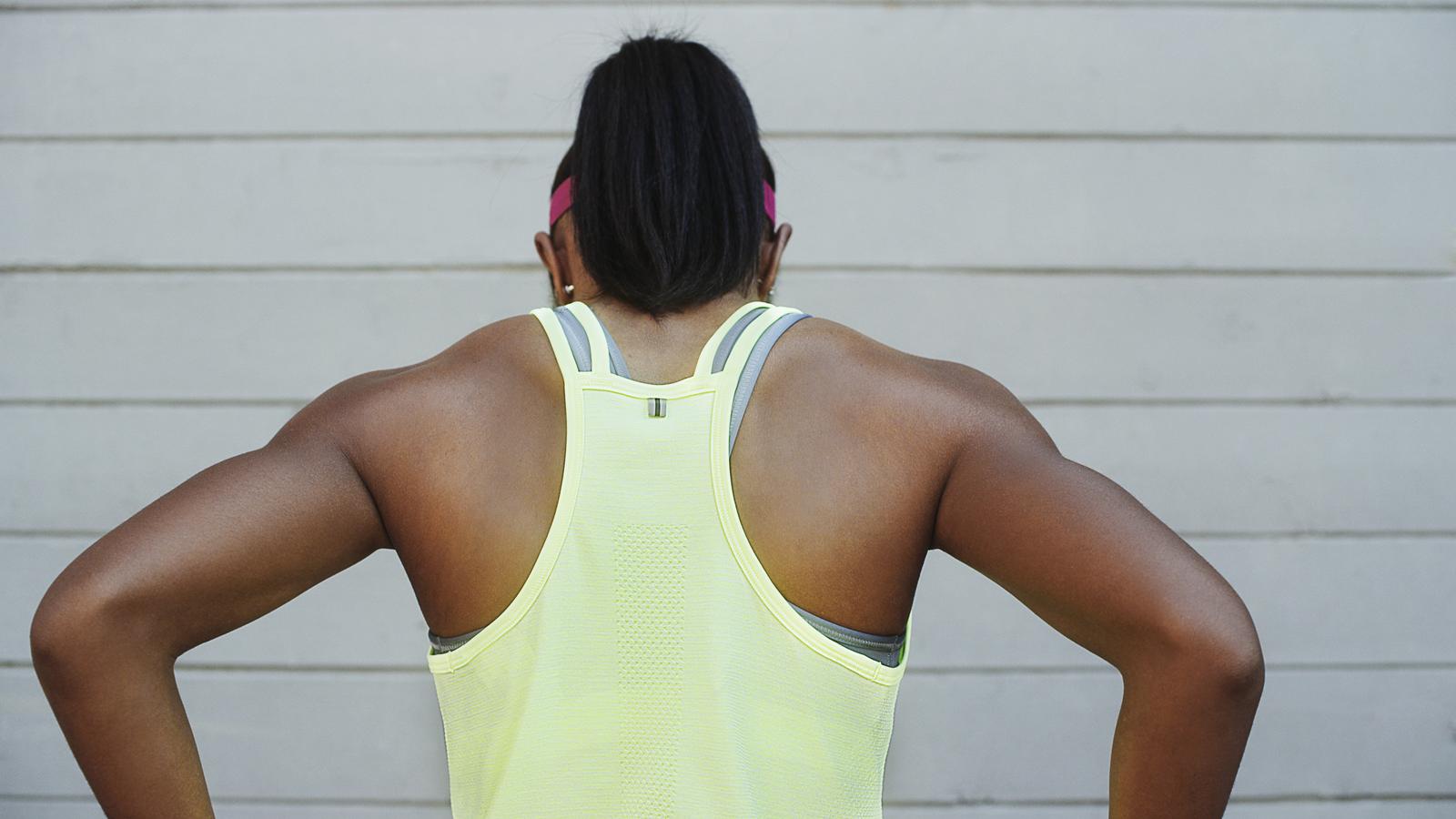 Brianna Rollins has run many races in her young career. But perhaps none have been more important than those she ran against her six brothers on the streets of her hometown Miami.

It was during these spontaneous sprints that Rollins realized she possessed unique speed. Her routine victories over her brothers inspired her to join the high school track and field team. From there, Rollins raced toward a world of possibility. 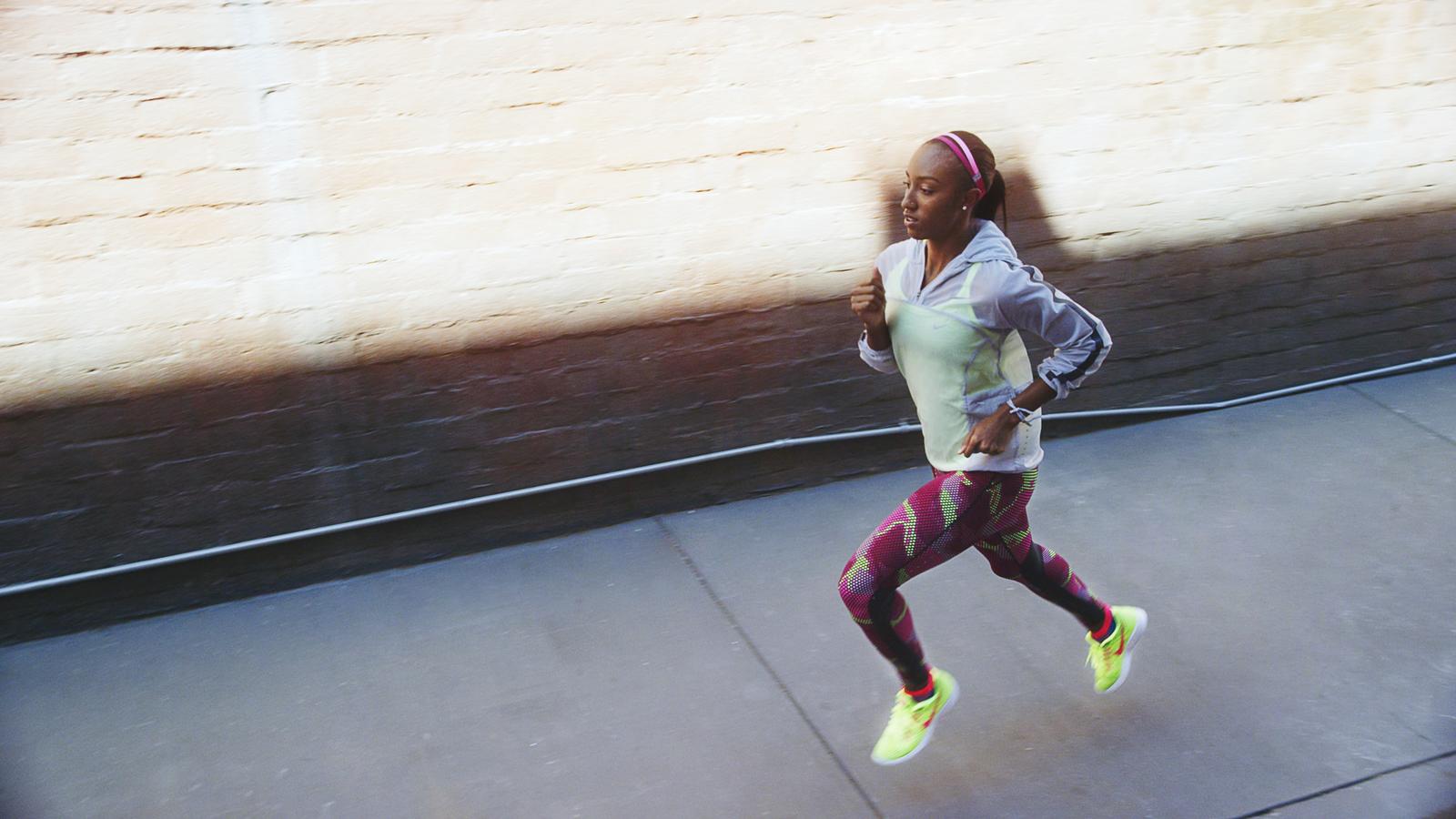 “When I was succeeding in track in high school, I realized I could actually get a scholarship and go to college,” Rollins says. “College was never on my mind before then, so track has opened up amazing opportunities for me that I’m very thankful for.”

Rollins has made the most of those opportunities. In 2013, she set a collegiate record in the 100-meter hurdles en route to capturing an NCAA championship. She followed that by setting the American record at the USA Outdoor Track and Field Championships. Her stellar year culminated with a gold medal at the World Championships in Moscow. 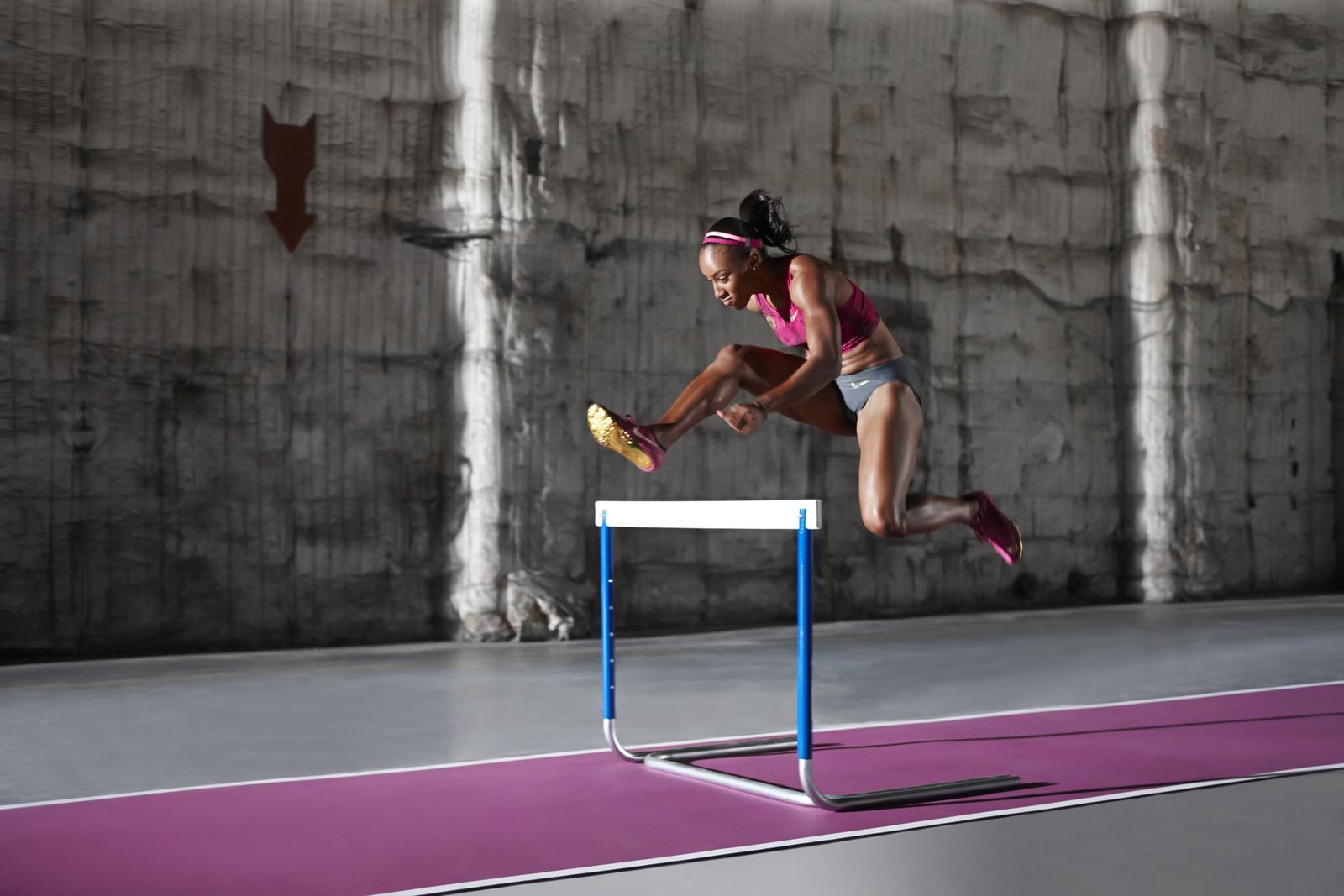 “It’s almost surreal that I was one of the best hurdlers in the world last year,” Rollins says. “I’ve come such a long way and I’m always so grateful for that.”

Early on, it was Rollins’s brothers who pushed her to cross the finish line first. Now, her brothers inspire her from a distance.

“I just want to be such a great role model for them,” Rollins says. “I think about the things I’ve been through. I just want them to see that this life is a great life. If you want to become who you are planning to be, just do the things you need to do.”

Along with apparel from the Nike Women’s spring 2015 collection, Rollins wears the new Nike LunarTempo, available at select retailers and on nike.com.