Australian forward Kyah Simon, set to take on the world’s best in Canada this month, opens up about her training and her source of strength – family. 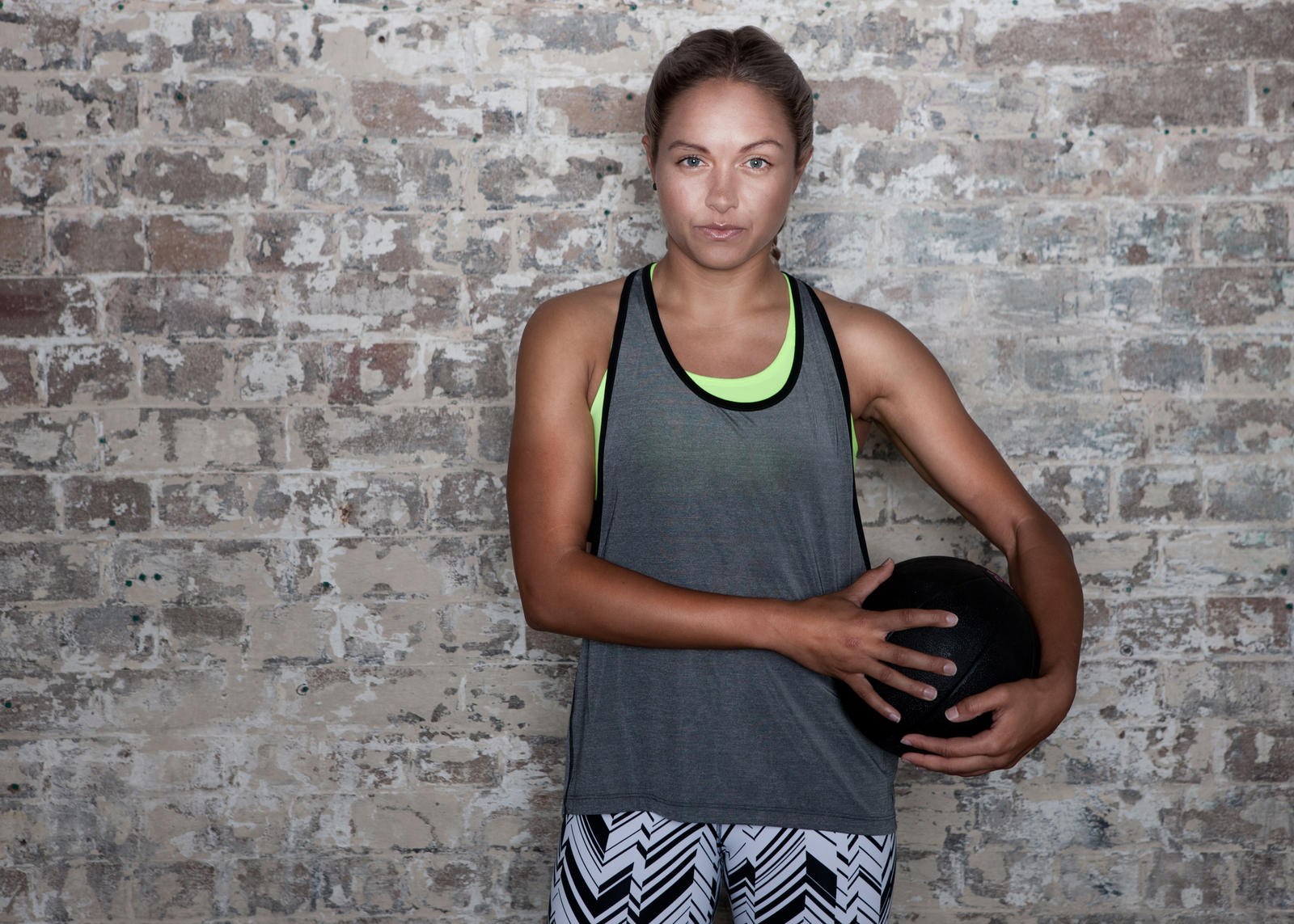 Kyah Simon is known as an active, attack-minded player, with a high shot-per-game average. This summer, she will be putting her skills to the test, along with her Australia National Women’s Football teammates, the Matildas, as they face off against the world's best female footballers.

To prepare for the upcoming matches, Simon combines football training with workouts that focus on overall conditioning.

“My gym strength workout is a combination of exercises targeting different muscle groups and weights,” Simon says. “I generally supercharge my exercises with alternate muscle groups. The Tabata Toned Workout on the N+TC app is a great addition to gym training.” 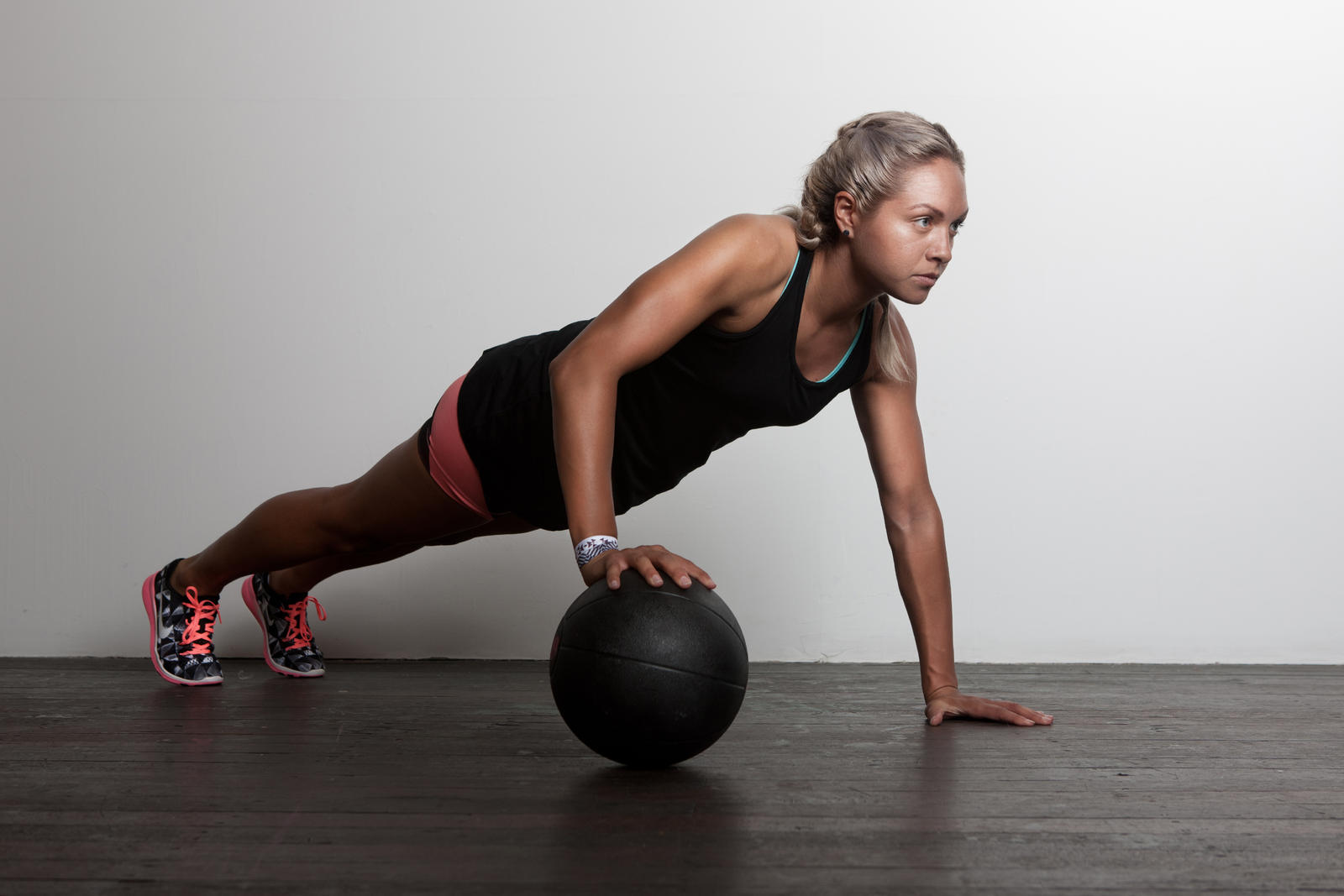 Australian forward Kyah Simon is set to take on the world’s best in Canada this month.

“In training, I’ve hit walls. Not literally, but I’ve been so exhausted, mentally and physically. Being able to reset and feel positive are small wins that have led me to this moment,” Simon says.

Simon grew up in the western suburbs of Sydney, in a small town called Quakers Hill. “I was introduced to football by my childhood best friend,” she remembers. “He invited me to the local Quakers Hill Soccer Club where I fell in love with the game as an 8-year-old girl.”

She took off through the junior ranks, but suffered a serious leg injury at the age of 15. Despite her injury, she was offered a scholarship by her now-current National Team coach, Alen Stajcic. “He believed in my talent,” she says, “He gave me an opportunity in an elite environment after I recovered from my broken leg.”

At just 16, Simon debuted for the National Team against the USA in May 2008. But injury struck again in late 2013 when the quick-footed striker tore her anterior cruciate ligament during a friendly with the U.S. She underwent a major knee reconstruction surgery and spent nearly a year away from active play as part of her recovery plan.

“That was a huge hurdle for me. Recovery was tough but having a strong support network — my family and siblings — helped a lot. Getting back on the pitch was a big moment that definitely tops my #betterforit moments,” says Simon.

Support and the Road Ahead 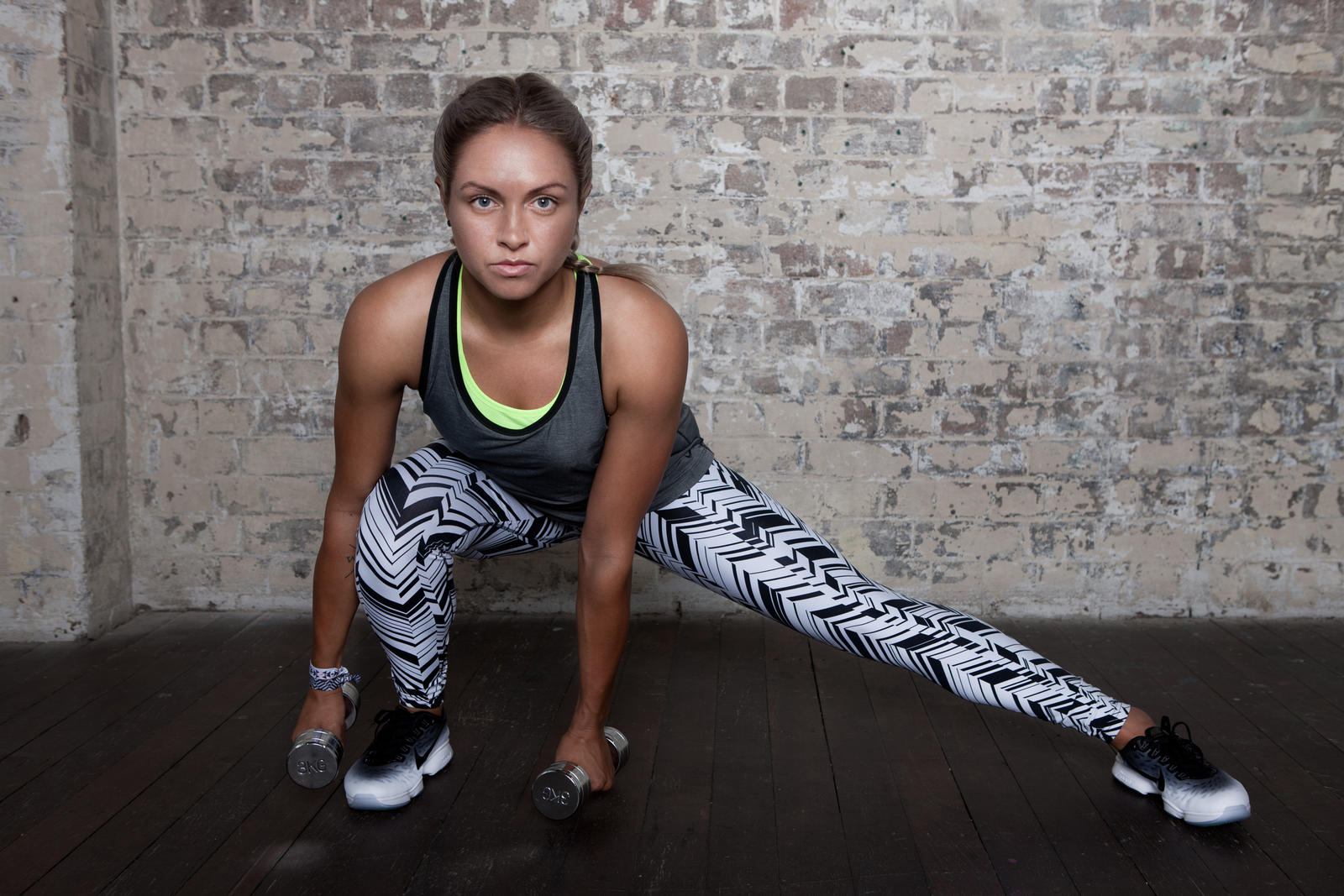 To prepare for the upcoming matches, Simon combines football training with workouts that focus on overall conditioning.

She credits her family with keeping her motivated. “Through ups and downs, my family is always there for me, providing support and picking me up when I'm low,” she says. “They help me stay positive, even when the odds are against me. I’m feeling great — a lot of positivity. I am happy with how I am progressing individually and as part of the team [the Matildas].”

“The road to Canada has been exciting and I’m thrilled to be on the pitch with my teammates as we represent our country this summer,” says Simon. "It will be a tough fight but we are ready." 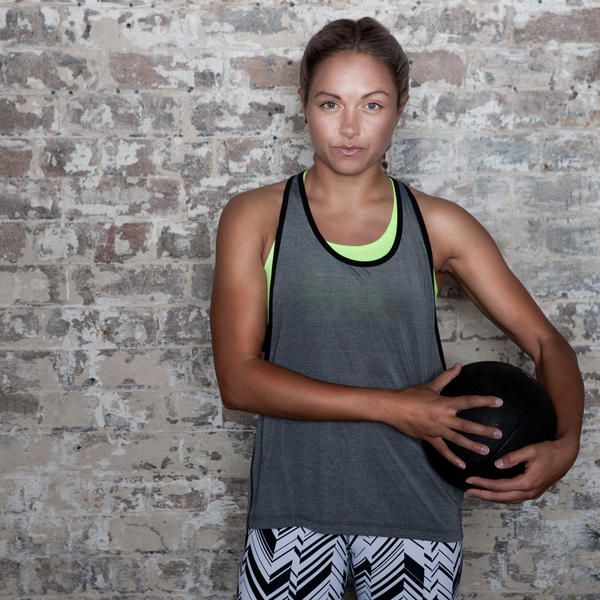 Getting to Know: Kyah Simon

Essential travel item: iPhone.
Go-to pre-competition meal: Banana with peanut butter, or Vegemite on toast.
Life motto: Don't limit your goals with low expectations.
Toughest part of training: Picking yourself up when you're down and frustrated.
Best advice from parents: You only get out what you put in. Show respect to receive respect.