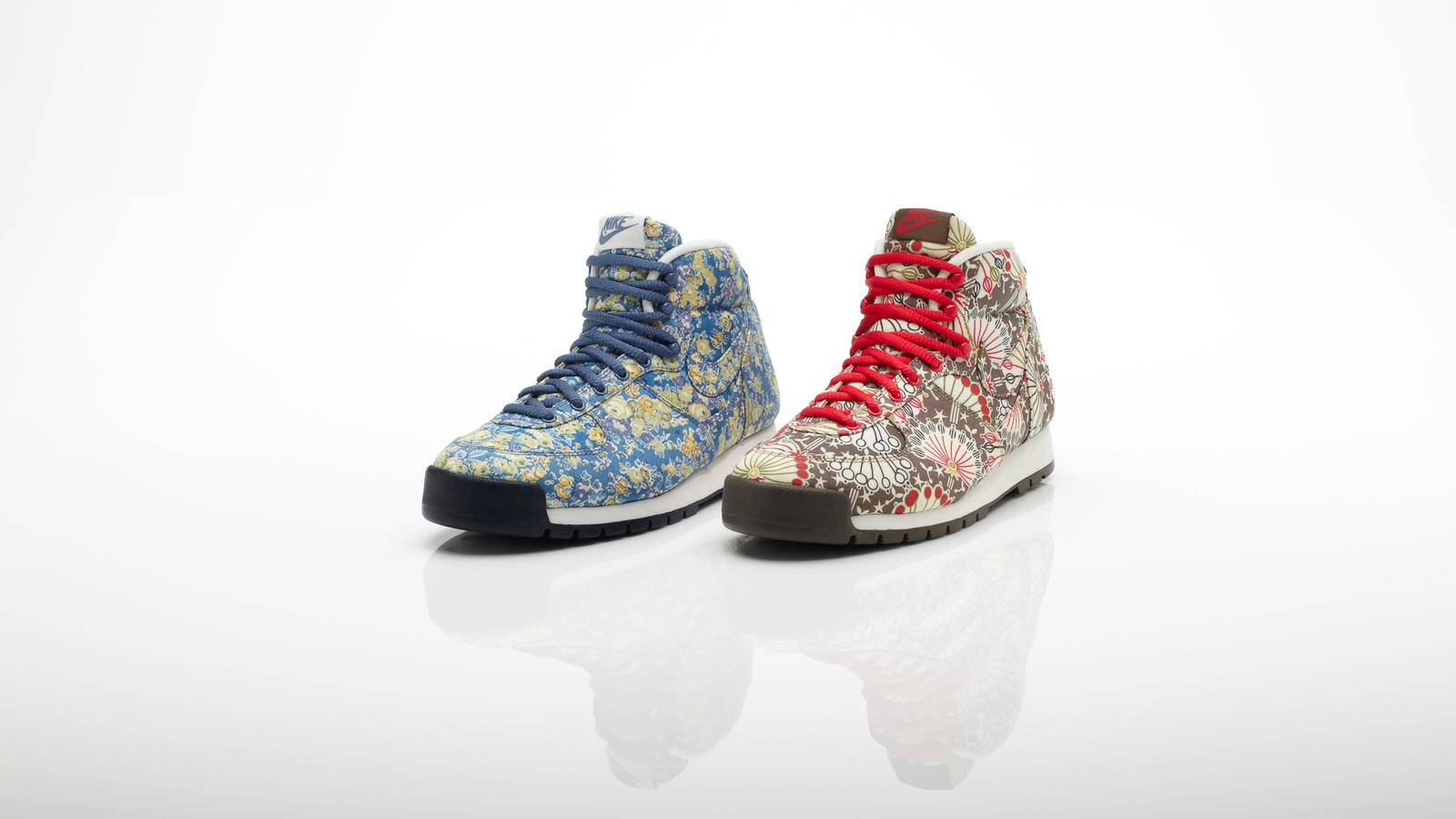 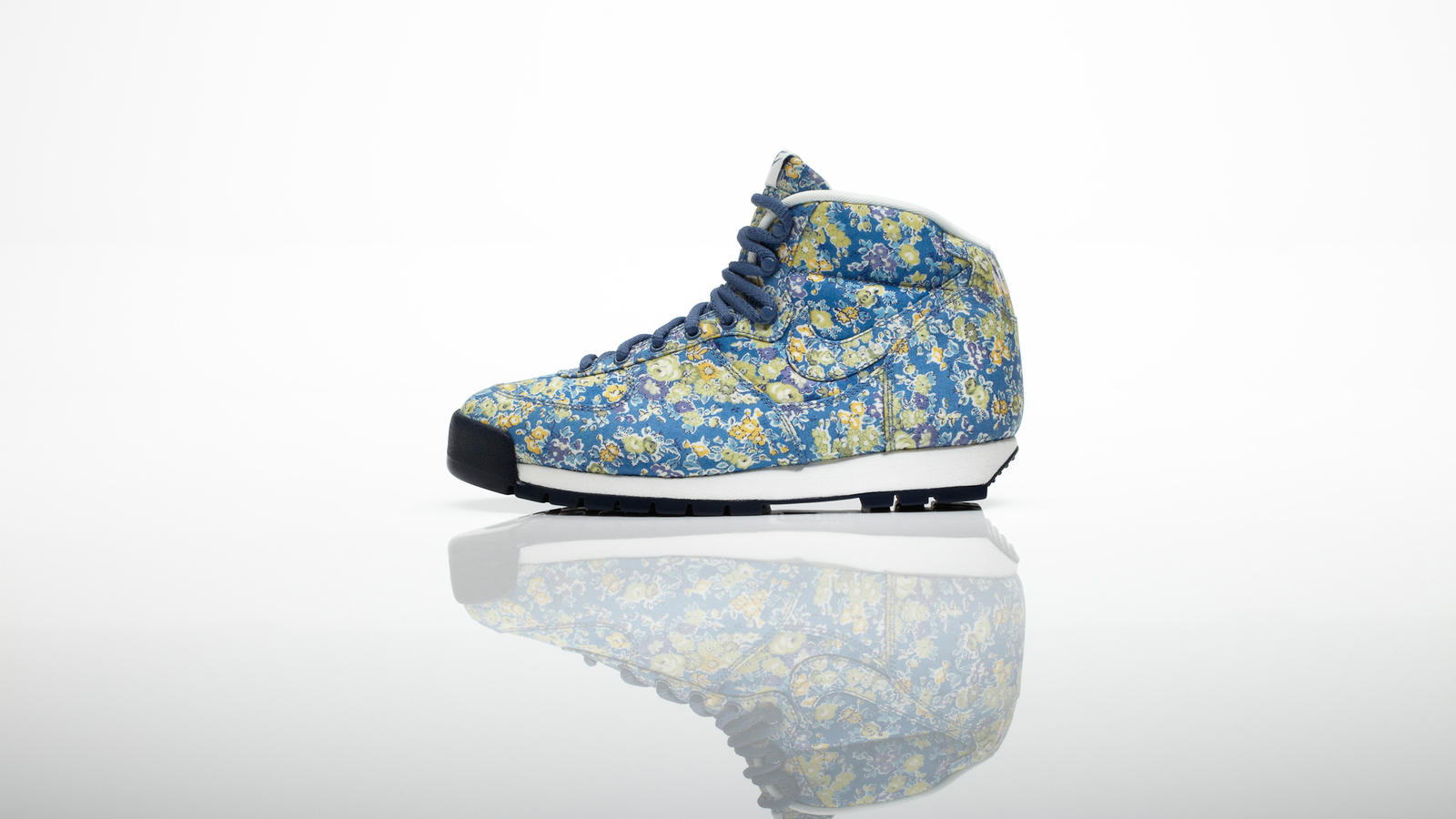 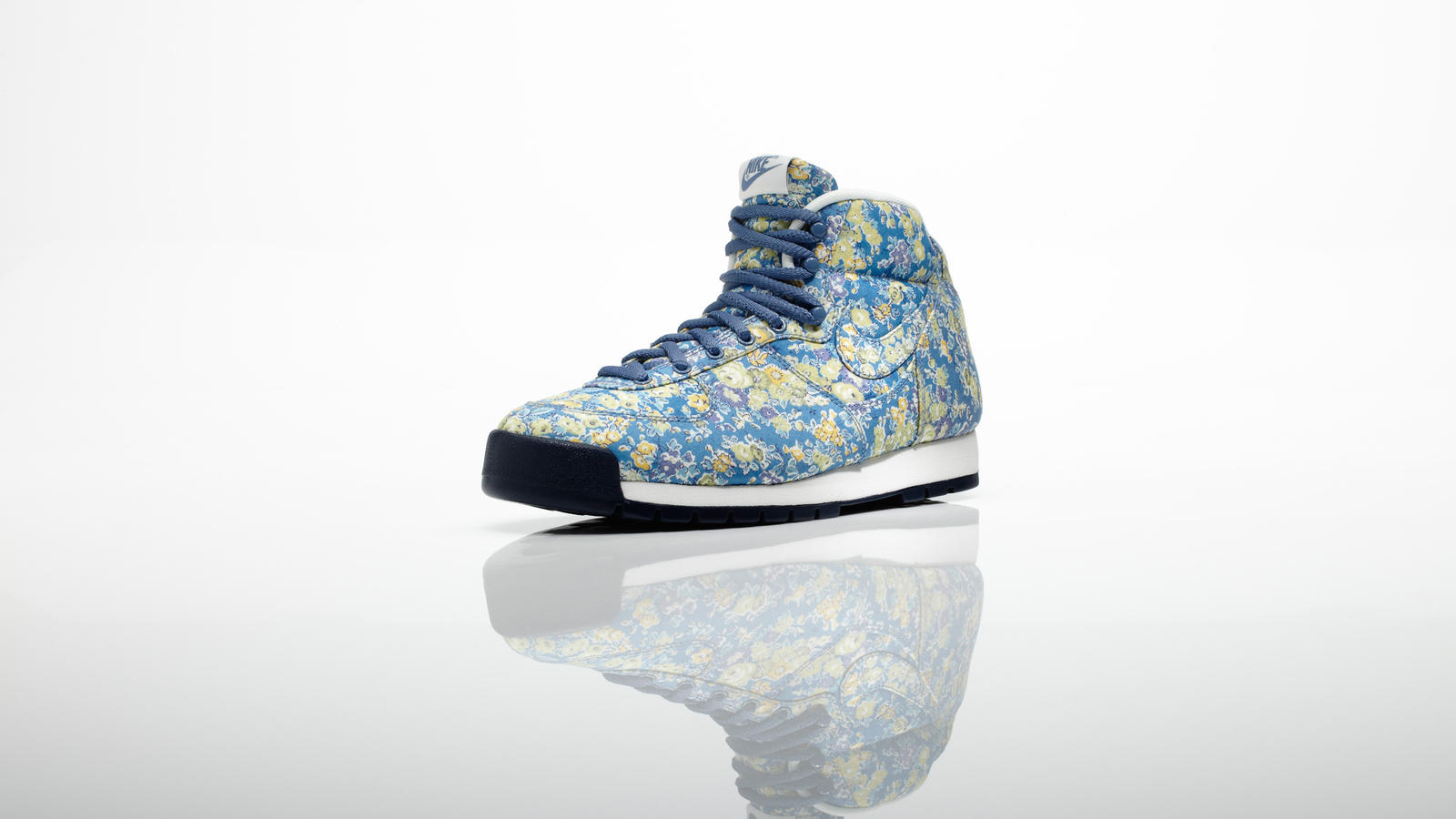 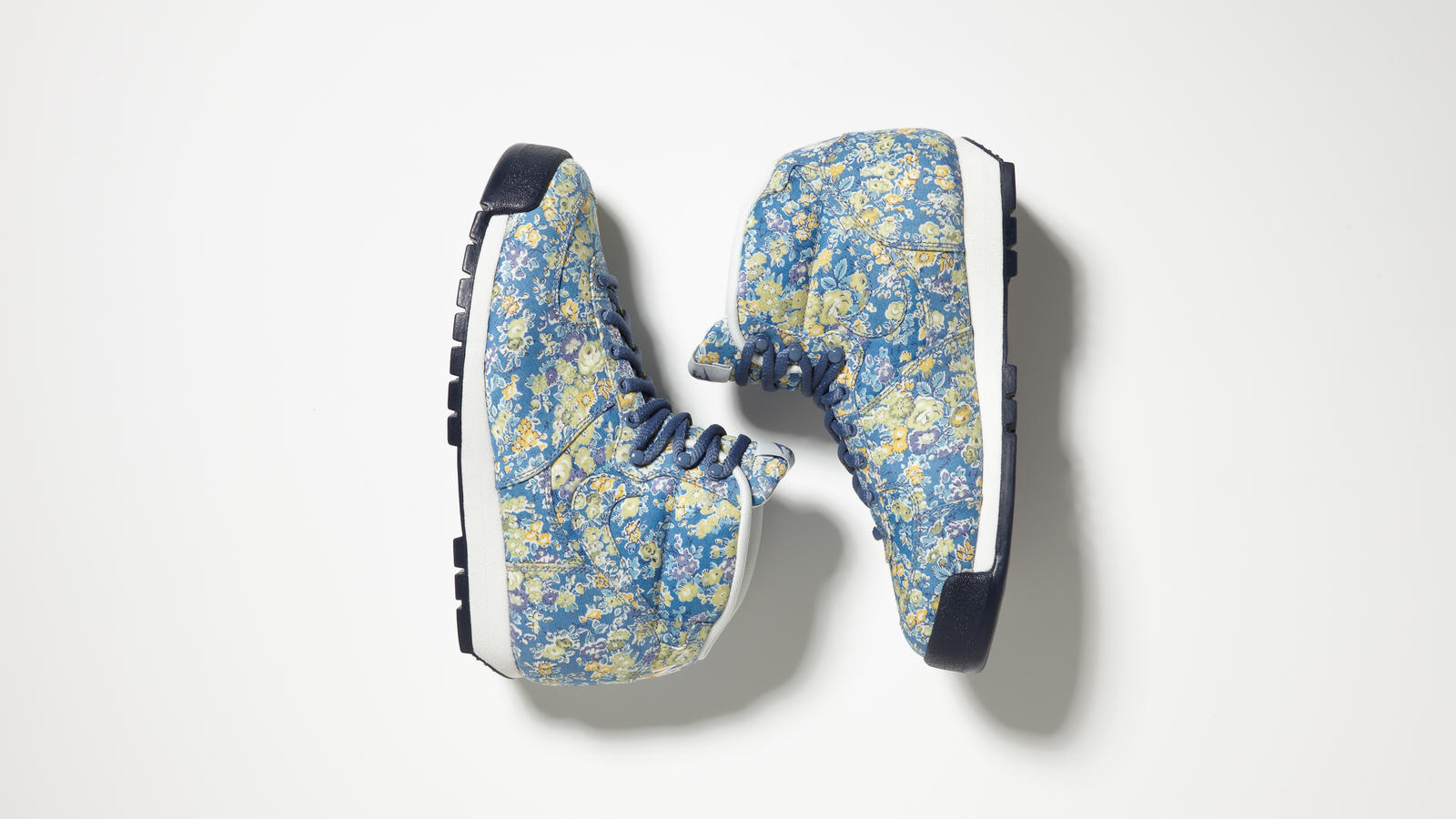 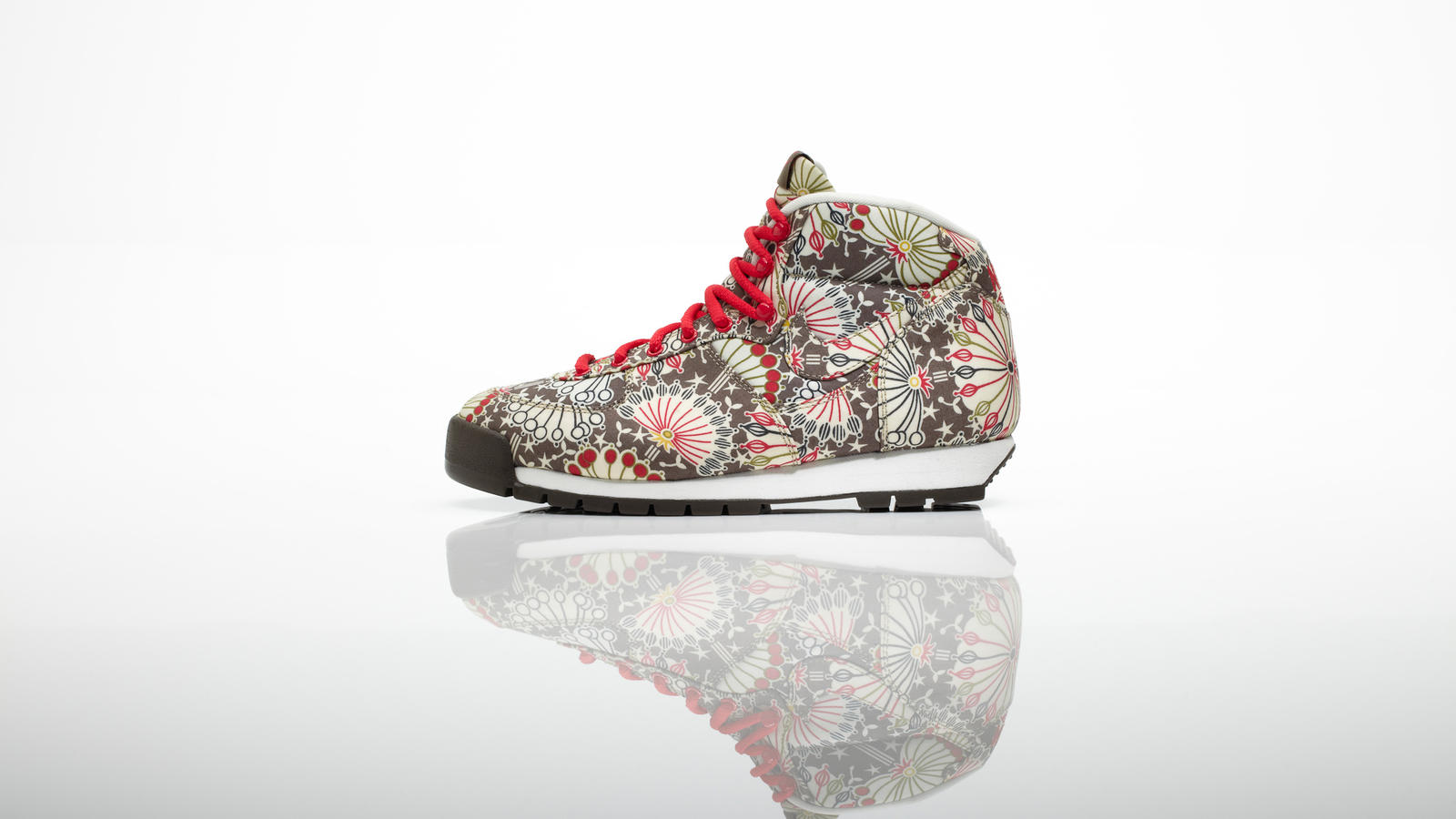 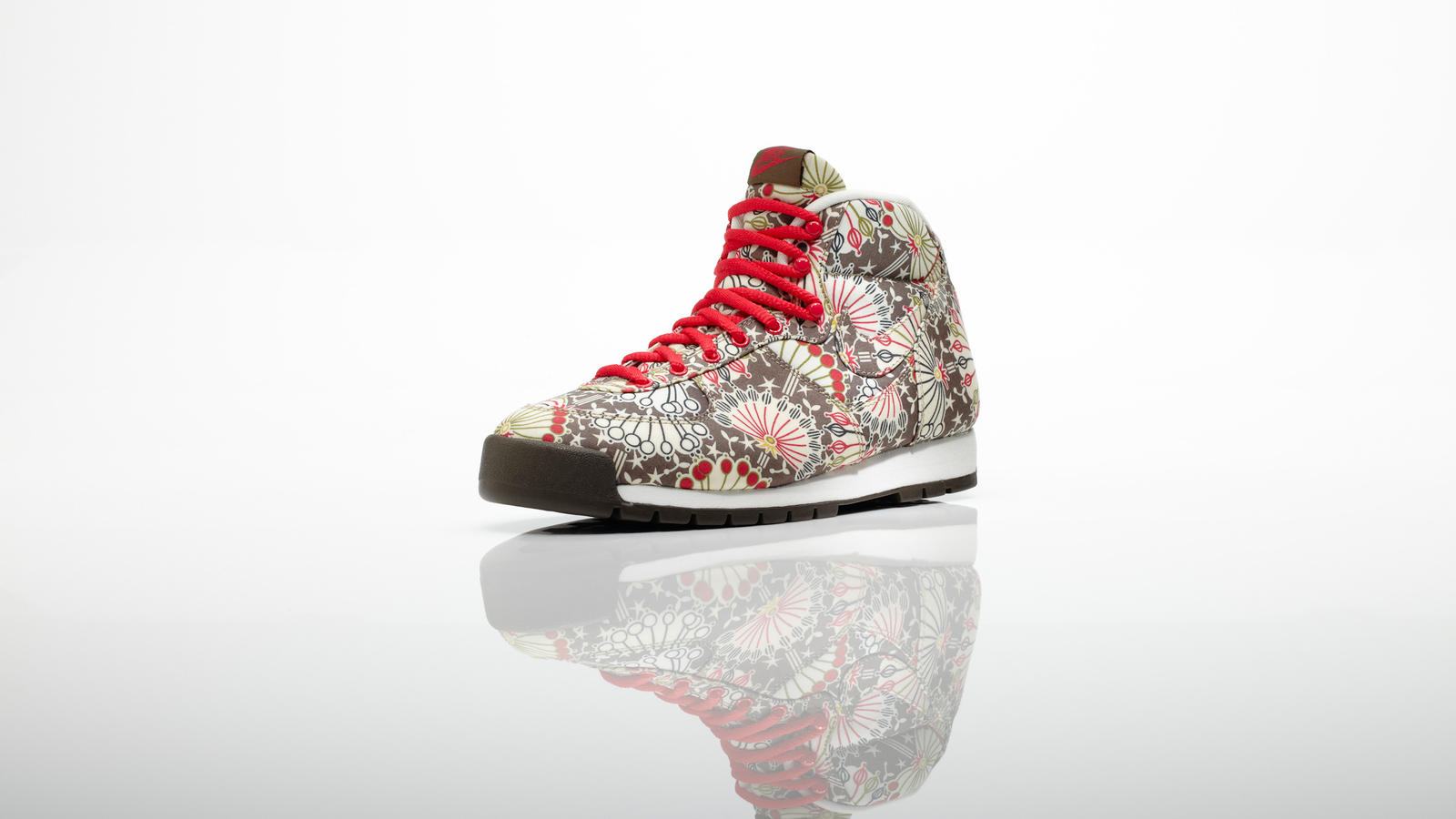 Maximizing the same materials from the Summer 2011 women’s Air Force 1 release, this Women’s Air Approach Mid liberty introduces a rugged outdoor silhouette with a signature Liberty print. Introduced in the 80’s alongside the classic Nike Lava Dome and Nike Magma the Nike Approach helped establish the ACG line that followed. Introducing Bill Bowerman’s distinct waffle outsole design and adopting it for the rugged terrain, the Nike Approach gained attention for its lightweight, yet ruggedly athletic approach to a classic hiking style. The boot offered breathable, rugged benefits and even ended up on base camp of Mount Everest not long after its original introduction. Now it’s back for Holiday 2011 and launches this December.