The Shoes Athletes Say Will Change the Future of Running 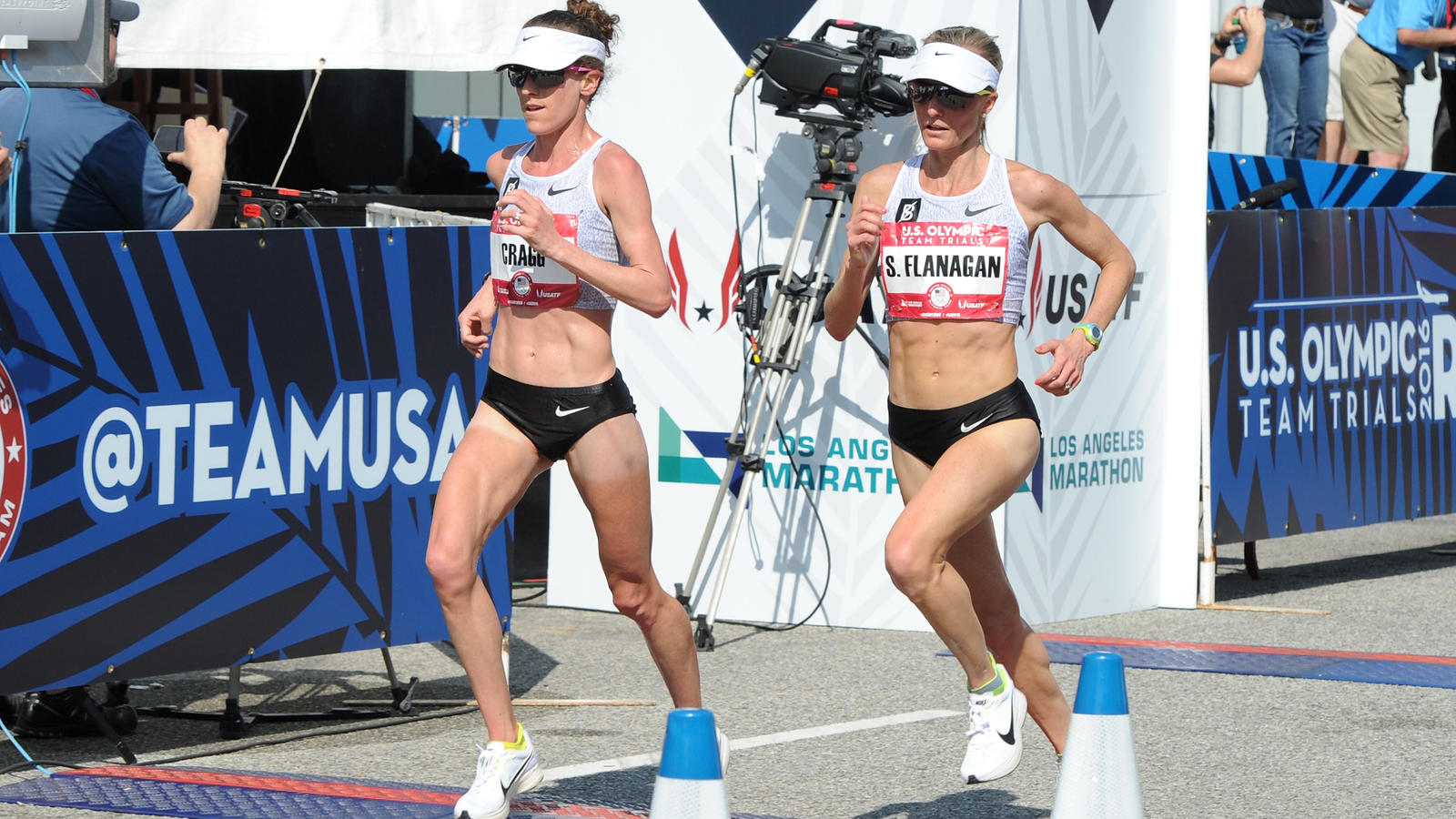 In the days leading up to the 2016 Rio marathon, Shalane Flanagan had the runner’s-version nightmare equivalent of being naked in school: She was about to start the biggest race of her life without her Nike Zoom Vaporfly 4% shoes. To her, that was a fear worse than being naked in front of a crowd. In fact, she would tell you she’d rather run a race without clothes than without those shoes.

Flanagan’s training partner, Amy Cragg, says she considers her pair of Nike Zoom Vaporfly 4% as valuable as gold, and she treats them as such. “Sometimes when you’re out on a trail or road there’s no proper place to go to the bathroom so you need to trek through the woods to find some privacy,” says Cragg. “I didn’t know how many pairs I’d get and I didn’t want to risk ruining them, so I’d take my shoes off whenever that happened.”

Flanagan and Cragg were the first female athletes given prototypes of the Nike Zoom Vaporfly 4% in January 2016, just before the marathon trials for the Rio games. Nike began developing the Vaporfly 4% system and dedicating most of its science to creating the tooling (the bottom portion of the shoe) in June 2013. The tooling features new Nike ZoomX foam that is ultra-lightweight, soft and capable of providing up to 85-percent energy return. Embedded within the foam is a full-length curved carbon fiber plate that increases stiffness to provide a sensation of propulsion. Together, these features deliver an average of 4-percent improvement in running economy when compared to the Zoom Nike Streak 6 (currently Nike’s fastest racing flat on the market) — which can have a huge impact on how an athlete feels and performs during a race as long as a marathon. 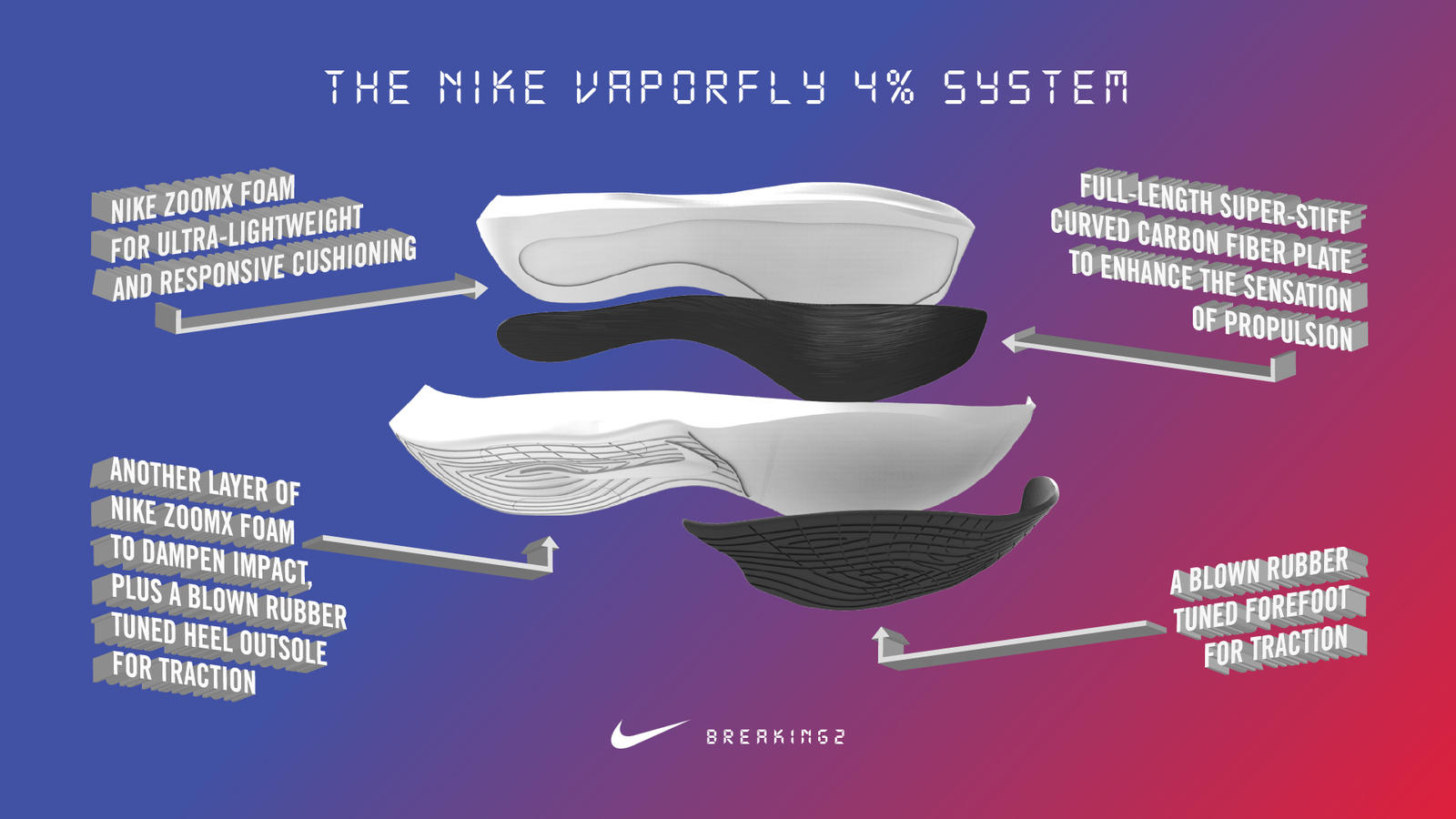 Though the women gush now, it wasn’t love at first sight or stride. “The first time I saw them I thought, ‘that’s a big lift,’” says Flanagan. “They didn’t look sleek or fast.”

Cragg was also tentative. “When I first heard about this shoe, I thought it sounded gimmicky,” says Cragg. “They looked higher than a racing shoe should look and I thought they would throw me off balance.” But then she put them on and went for her first run (an easy five miler) and her running life as she knew it changed. “That run was…different,” says Cragg. “My first two steps were wobbly, but then everything clicked into place and I felt springy and light and as if the shoes were rolling me forward.” The curved plate is to thank for that sensation.

The next morning, Cragg wore them for a 20-mile run with Flanagan (it was Flanagan’s first run in the shoes). “After two miles, we looked at each other and both said, ‘this is incredible,’” says Cragg. “By the end of the run we weren’t even thinking about the shoes because all we could think about was how good we felt.”

After two miles, we looked at each other and both said, 'this is incredible.'

The most impactful immediate benefit Flanagan noticed during that first run was that she was able to maintain her form for longer. “The shoe has so much cushion yet it’s light and holds its shape really well and I felt great return from the ground,” she says of the responsive Nike ZoomX cushioning.

This is an especially important advantage during a marathon, when getting tired is inevitable. “Typically, most people hit their wall between miles 18 to 20,” says Flanagan. When that happens, mechanics start to break down. “I didn’t get tired until mile 22 when I was in the shoes, so I’d only have to dig deep for four miles versus eight,” says Flanagan, who raced in her Vaporfly 4% shoes during the Rio marathon trials.

Cragg felt a similar boost: “The shoes helped keep me feeling fresh for much longer than any other shoe I’ve run in,” she says.

The Nike Zoom Vaporfly 4% is something Cragg believes so strongly in that she has done just about every run in them since she got her first pair — even short speed track sessions, which she’d previously typically wear spikes for. “I don’t want to race in another shoe ever again,” she says.

Beyond helping the women accomplish their personal goals, Flanagan and Cragg believe the Nike Zoom Vaporfly 4% system will have a major impact on both the outcome of Breaking2 and the future of running. “When you give the best athletes in the world something this good, it seems like the perfect combination for witnessing a miracle,” says Flanagan. “I really think every distance running shoe from here on out will be based off this idea.” This could be the beginning of a running future where no road race record will be off limits. 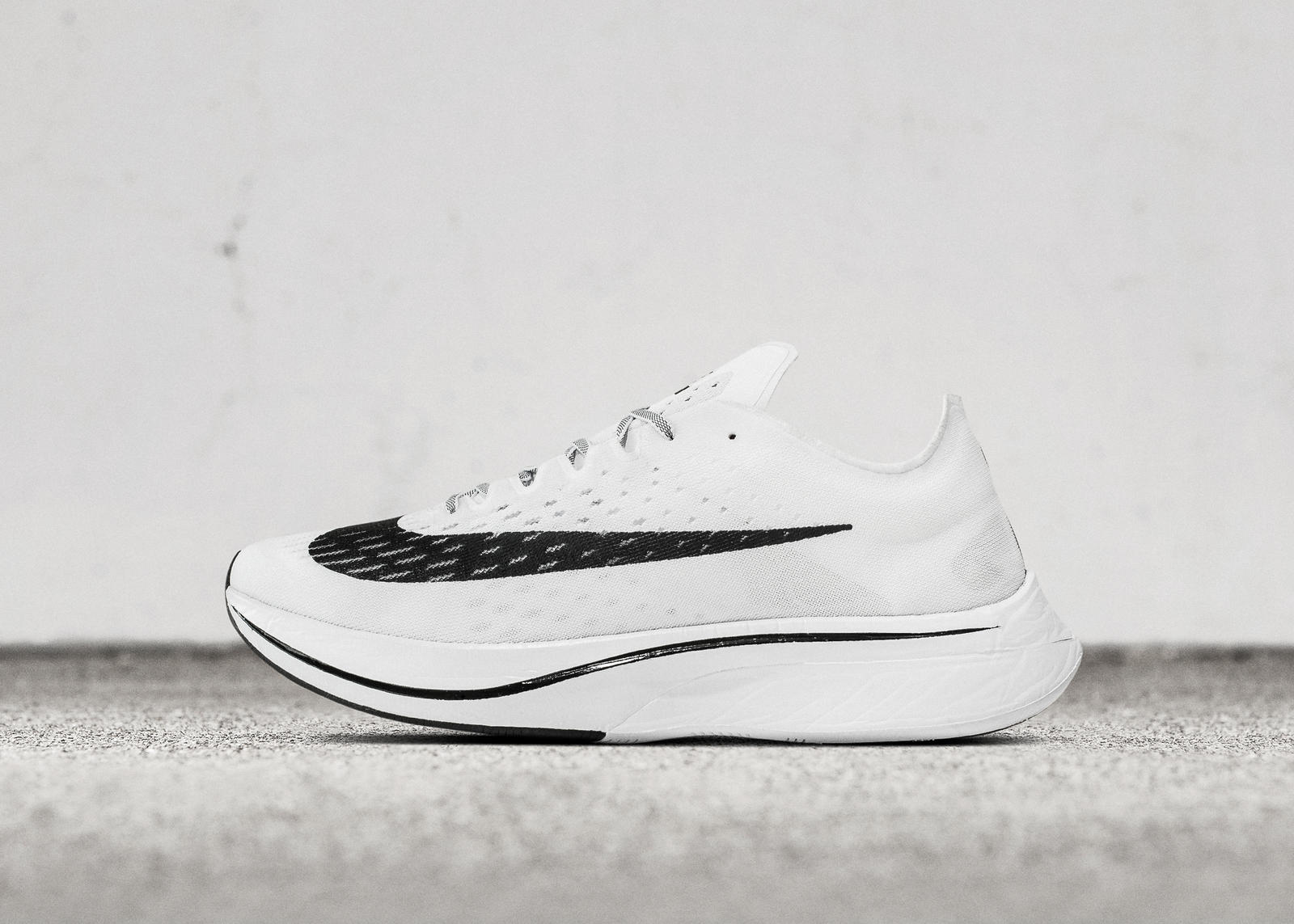 Shalane Flanagan and Amy Cragg are among a number of Nike athletes currently running — and winning — in the Nike Zoom Vaporfly 4%. 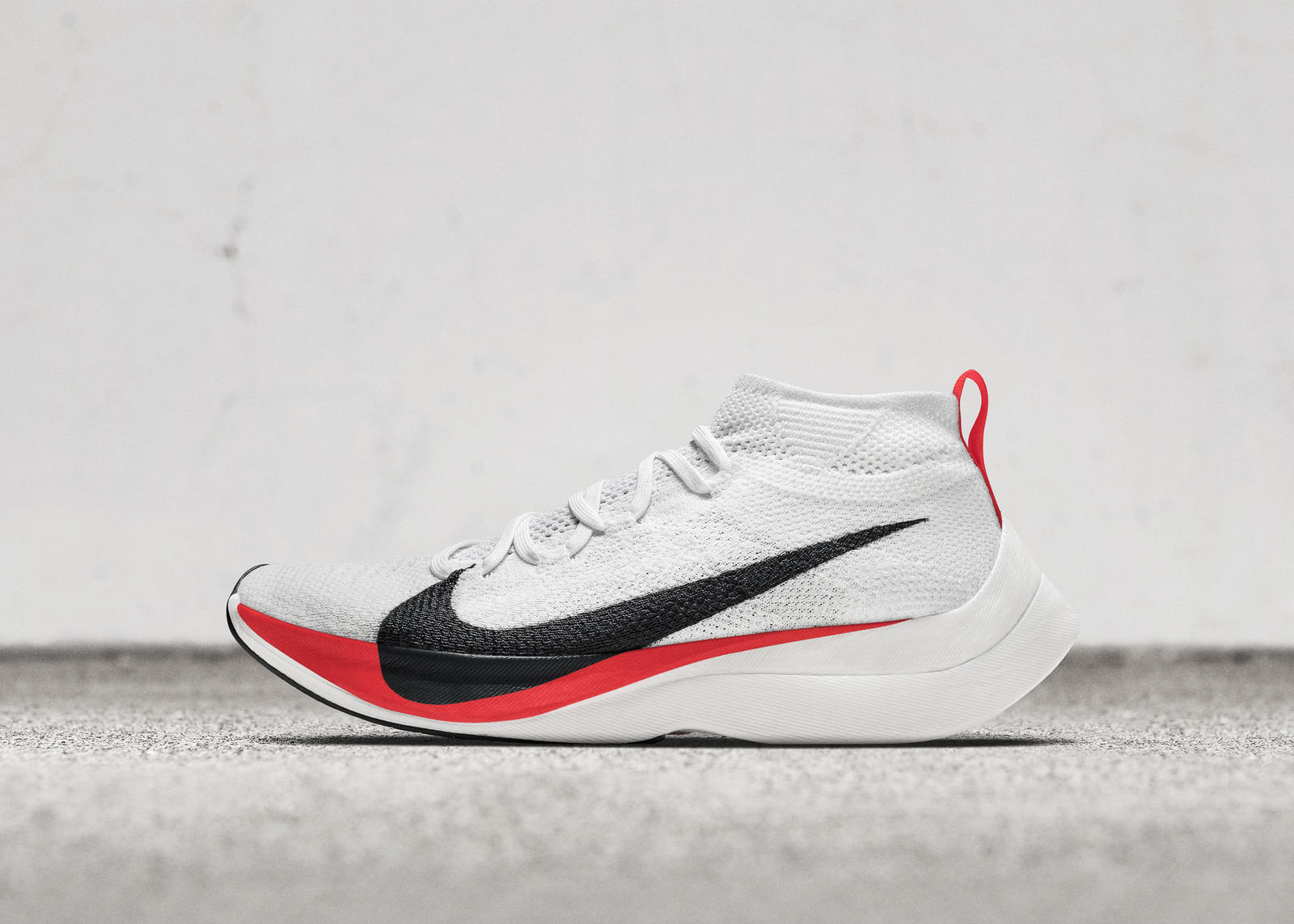 The Nike Zoom Vaporfly 4% will be available June 8 on nike.com and at select retailers.