“It’s not just about the uniform and it’s not just about the cleat,” declares Todd Van Horne, Creative Director for Nike Football. “It’s the combination of the two that creates an innovative, head-to-toe performance system to help enable football players to be faster and more comfortable.” The new Nike Vapor Untouchable uniform and Nike Vapor Untouchable 2 cleat are the protagonists in this equation, delivering fully re-engineered, improved function and fit for lightweight speed.

The Nike Vapor Untouchable uniform features an all-new chassis with minimal seams and fewer panels (five each in the jersey and pant) than traditional builds, current industry standards and previous Nike uniforms. “We removed all of the seams from the front of the jersey and shoulders to help improve stretch, mobility, range of motion and durability — insights we’ve taken directly from our athletes. This creates a shrink-wrap fit, resulting in fewer grab points for the opposing team,” explains Nate Retzlaff, Nike’s Design Director of NFL and NCAA Apparel. 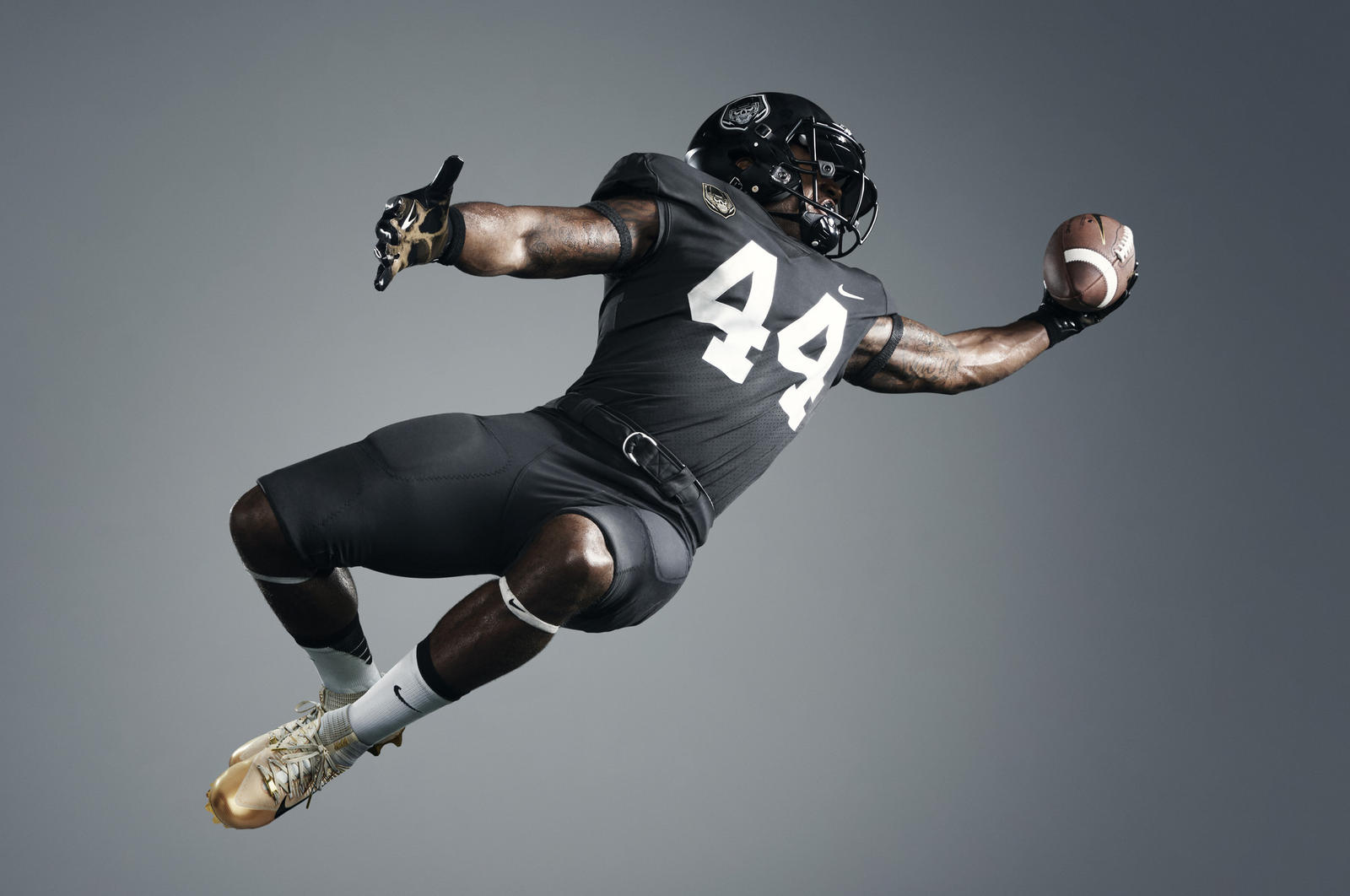 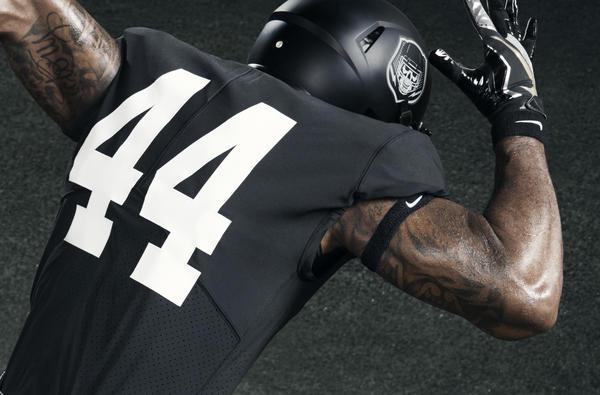 The 100-percent stretch-woven uniform weighs only 20.4 ounces (nearly four ounces lighter than current Nike Football uniforms) and repels water to maintain its light weight in wet conditions. Moreover, the garment wraps across the body to the back, where every piece of the jersey converges. The uniform also replaces mesh with a laser-perforated, stretch-woven material in key sweat zones (the stomach, lower back and behind the knee) to help support thermoregulation through optimal ventilation. Additional design enhancements include: a vented neck grille for improved breathability and durability, a back stretch gusset for a better fit and strategic design elements to reduce moisture marks on the stomach and back. 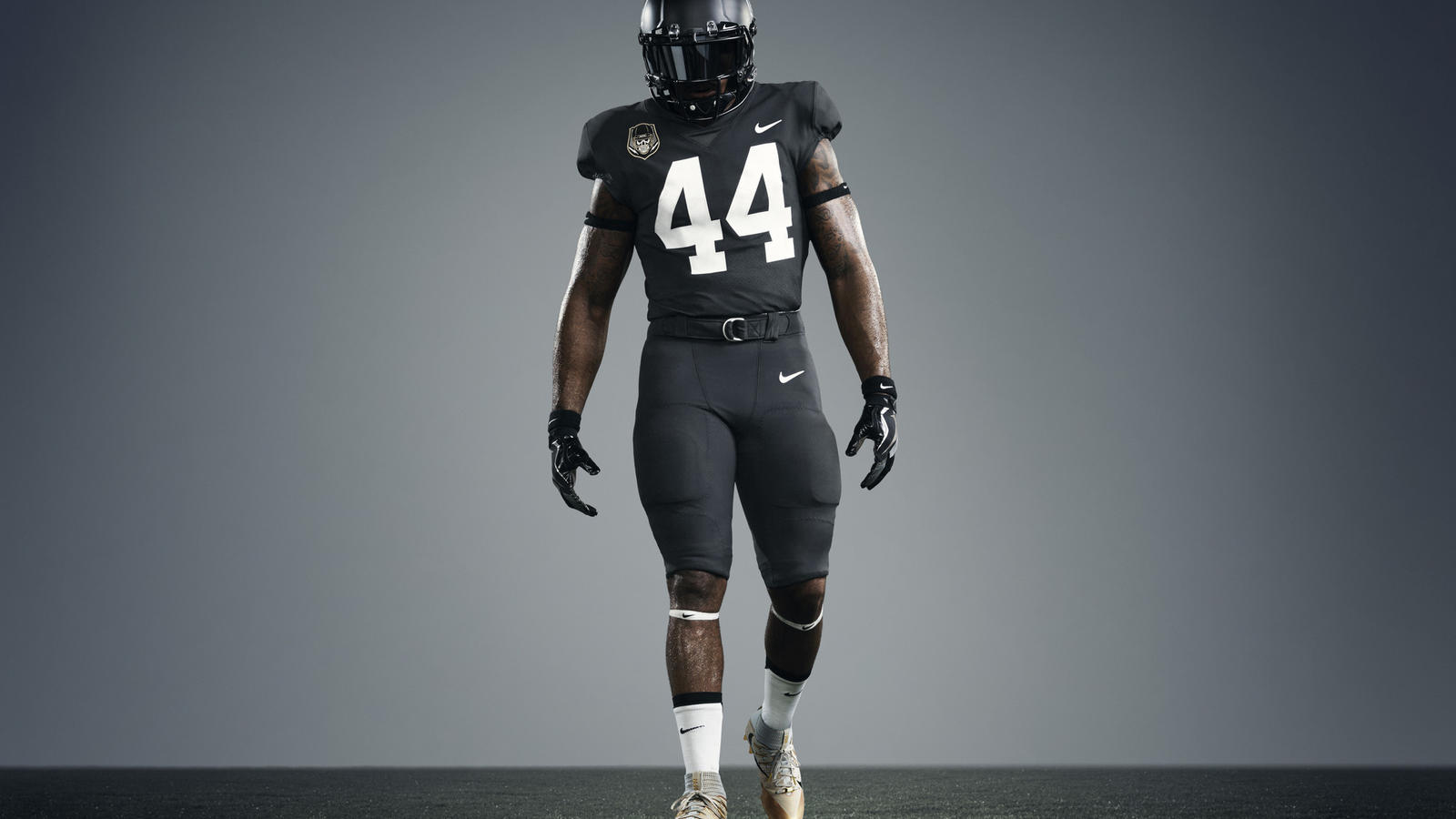 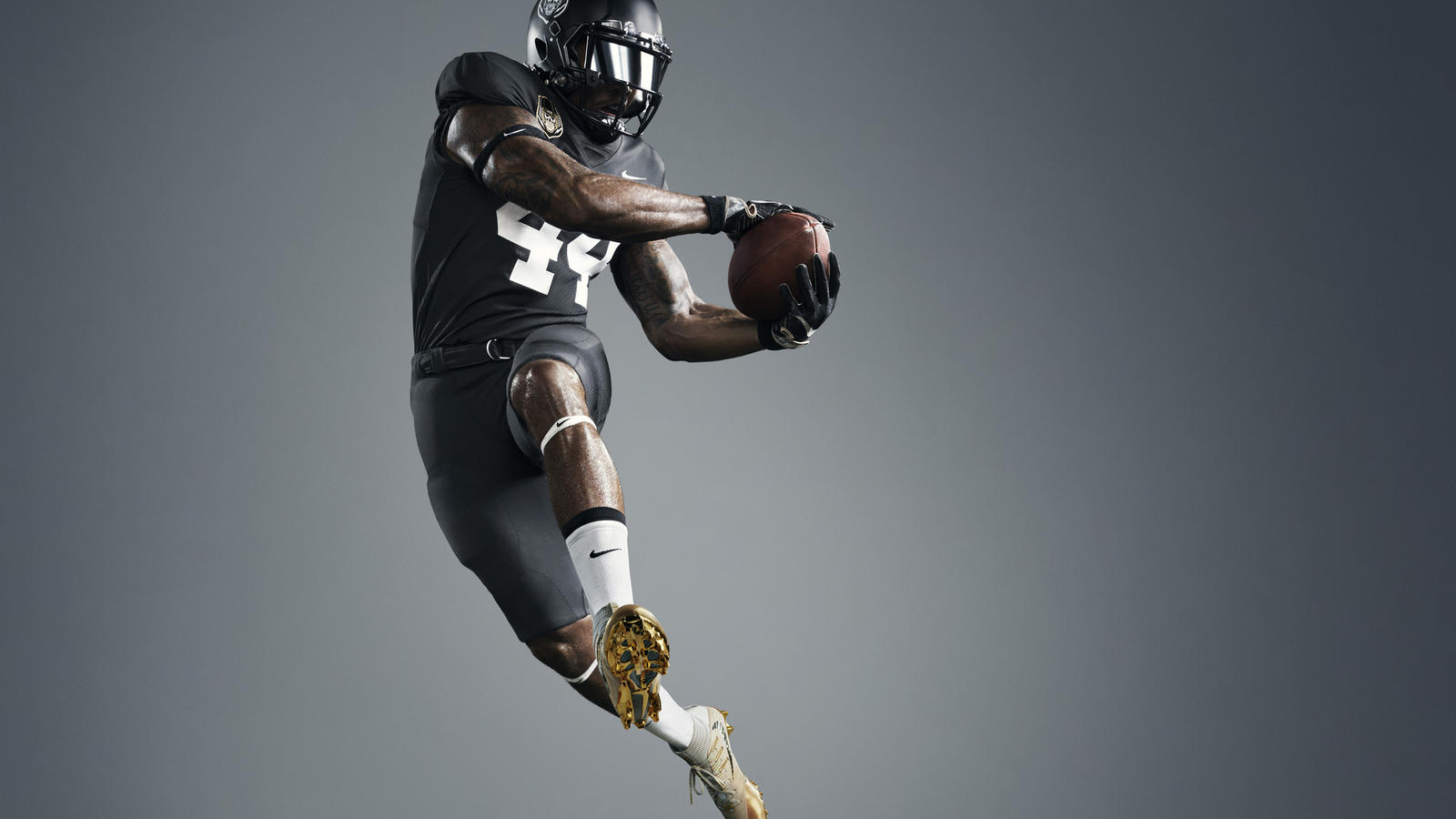 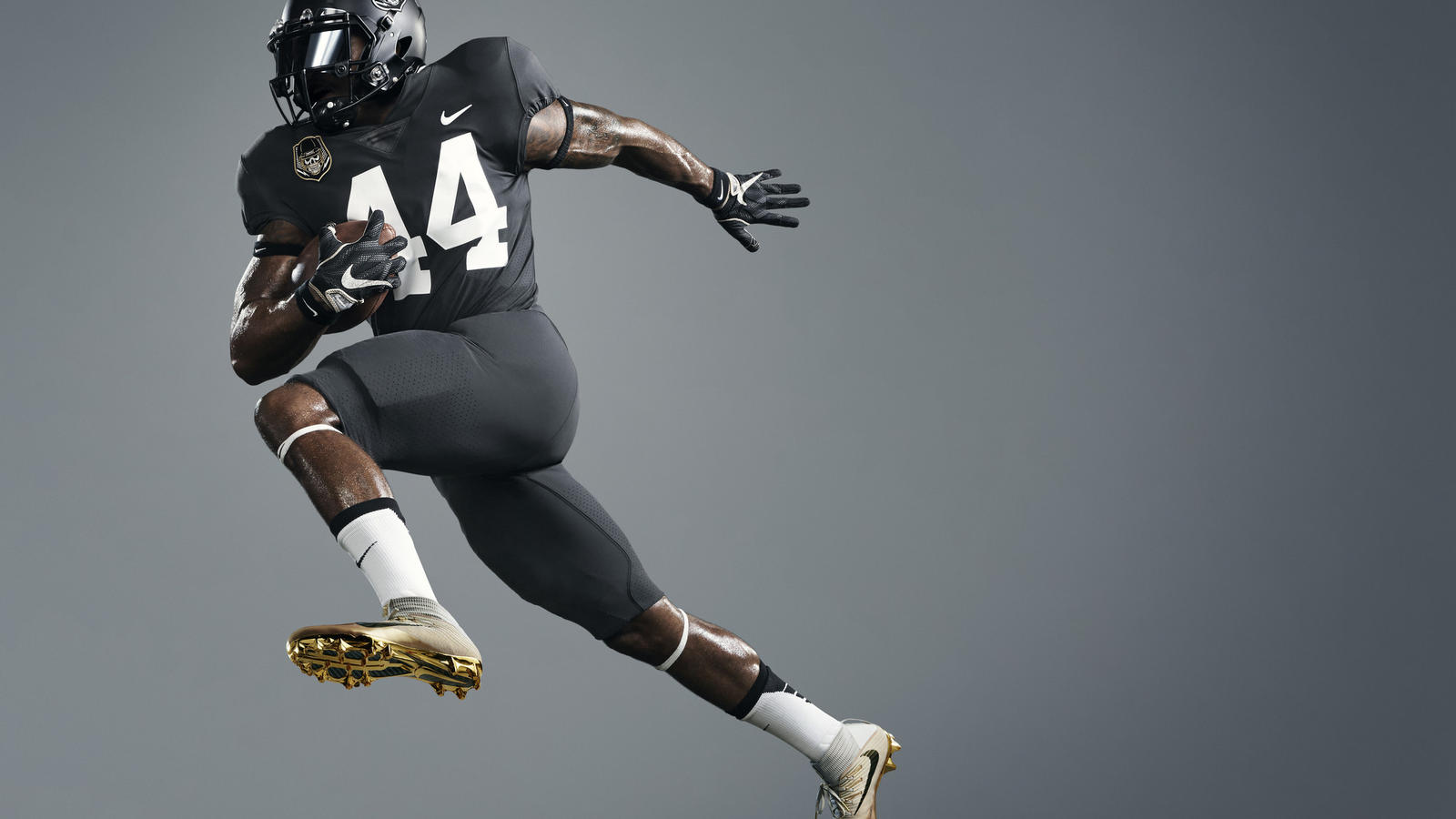 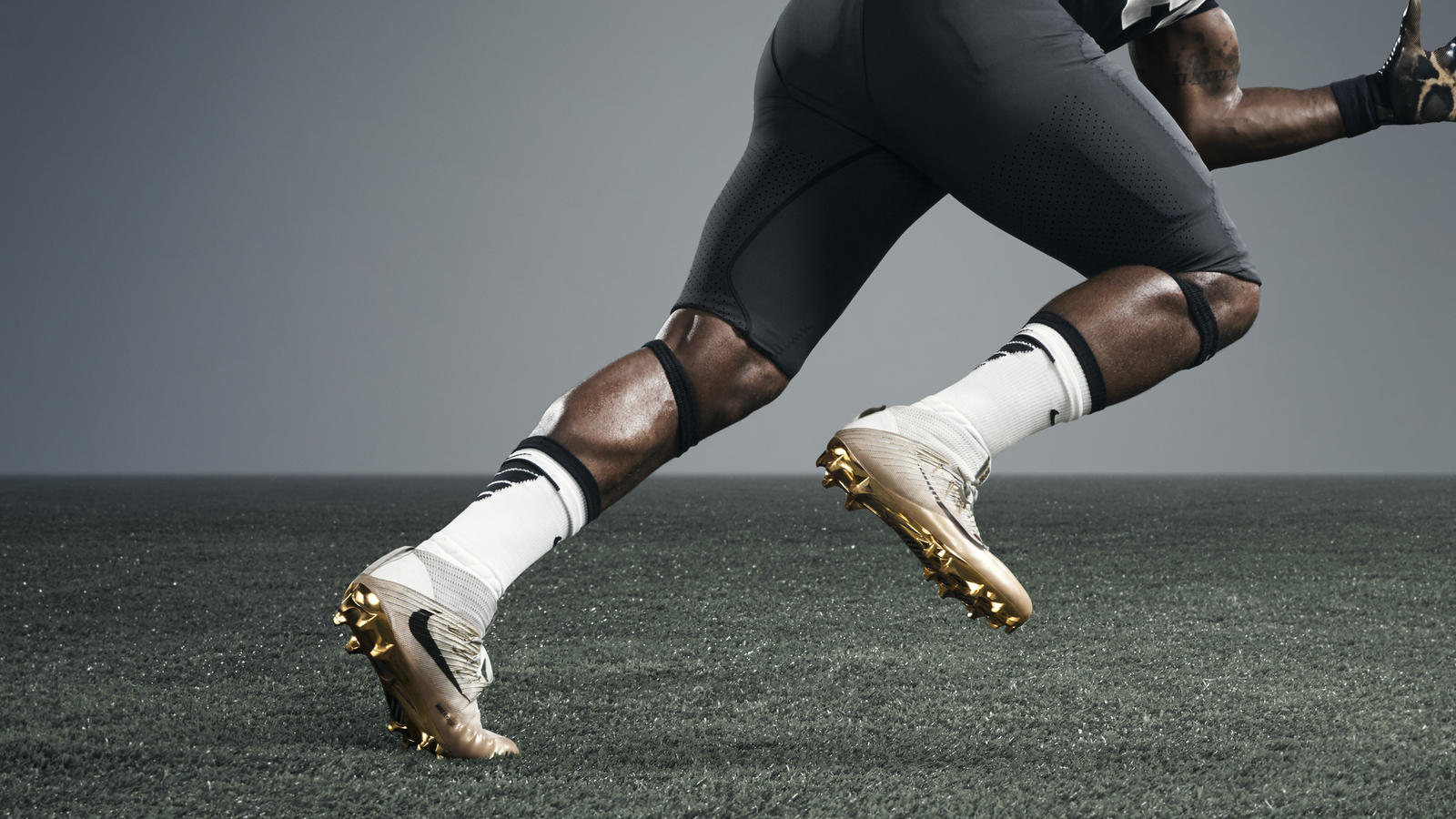 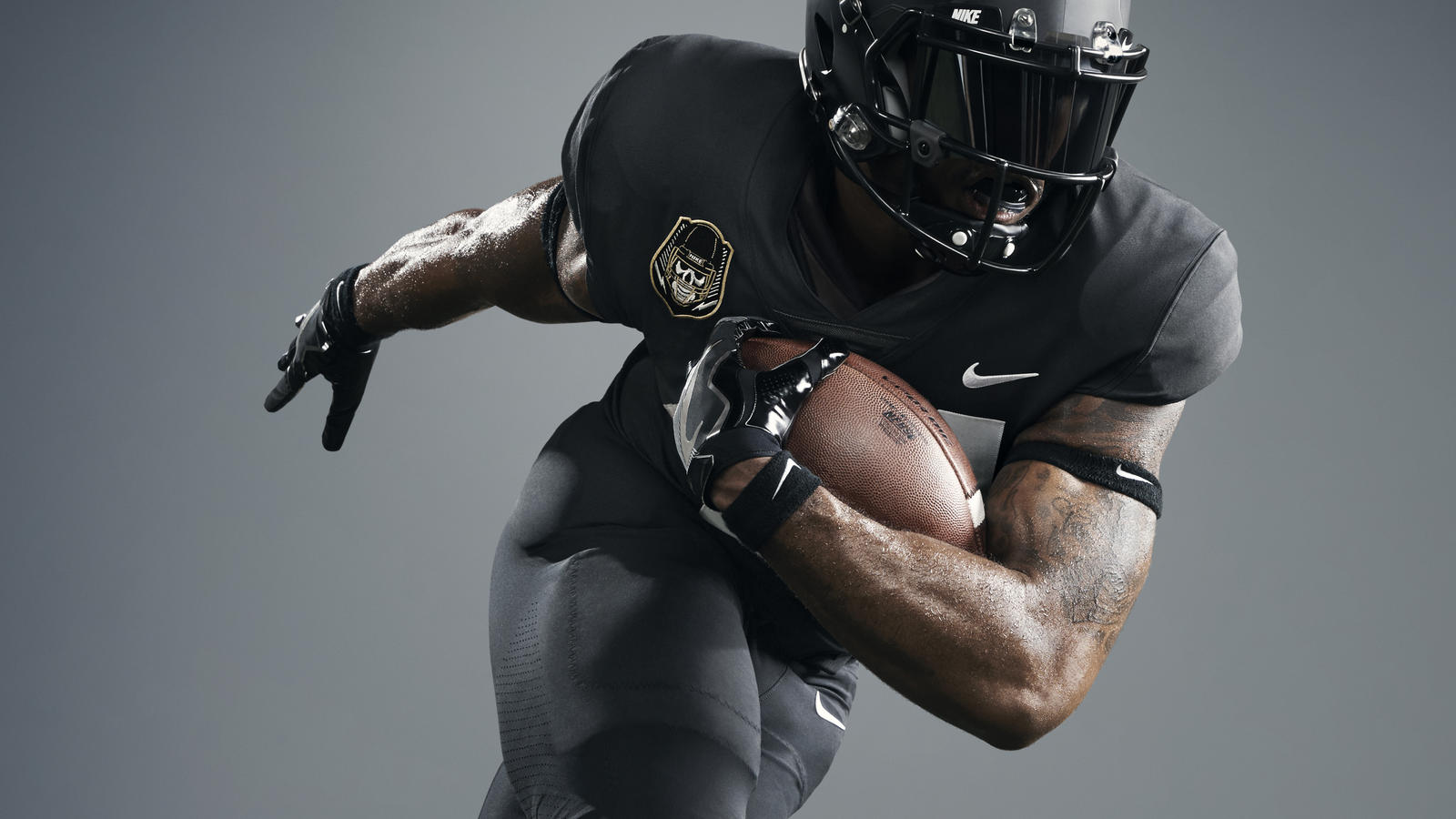 The University of Oregon will debut the new uniform in the Alamo Bowl against Texas Christian University, and NFL athletes will wear it at the 2016 Pro Bowl. 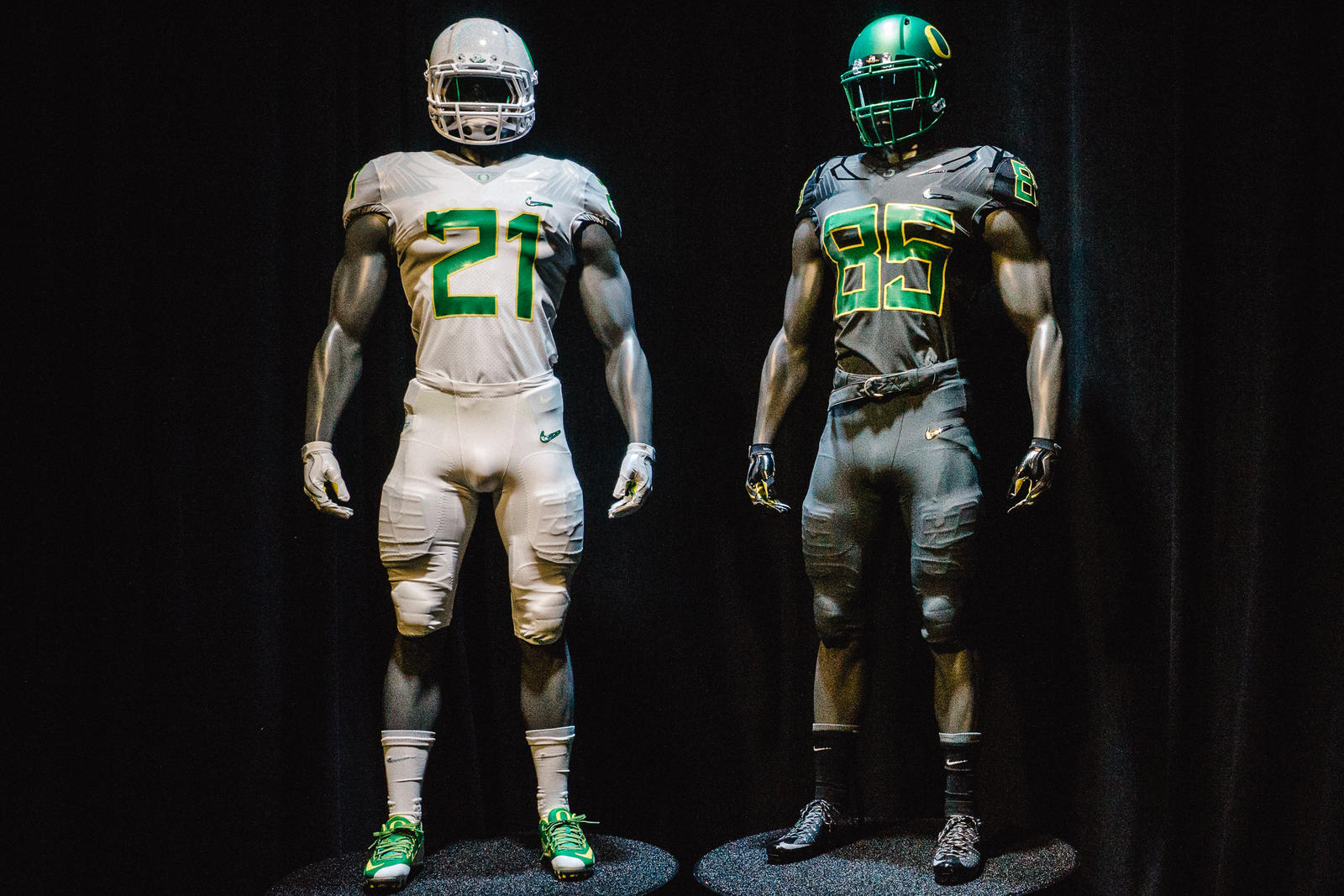 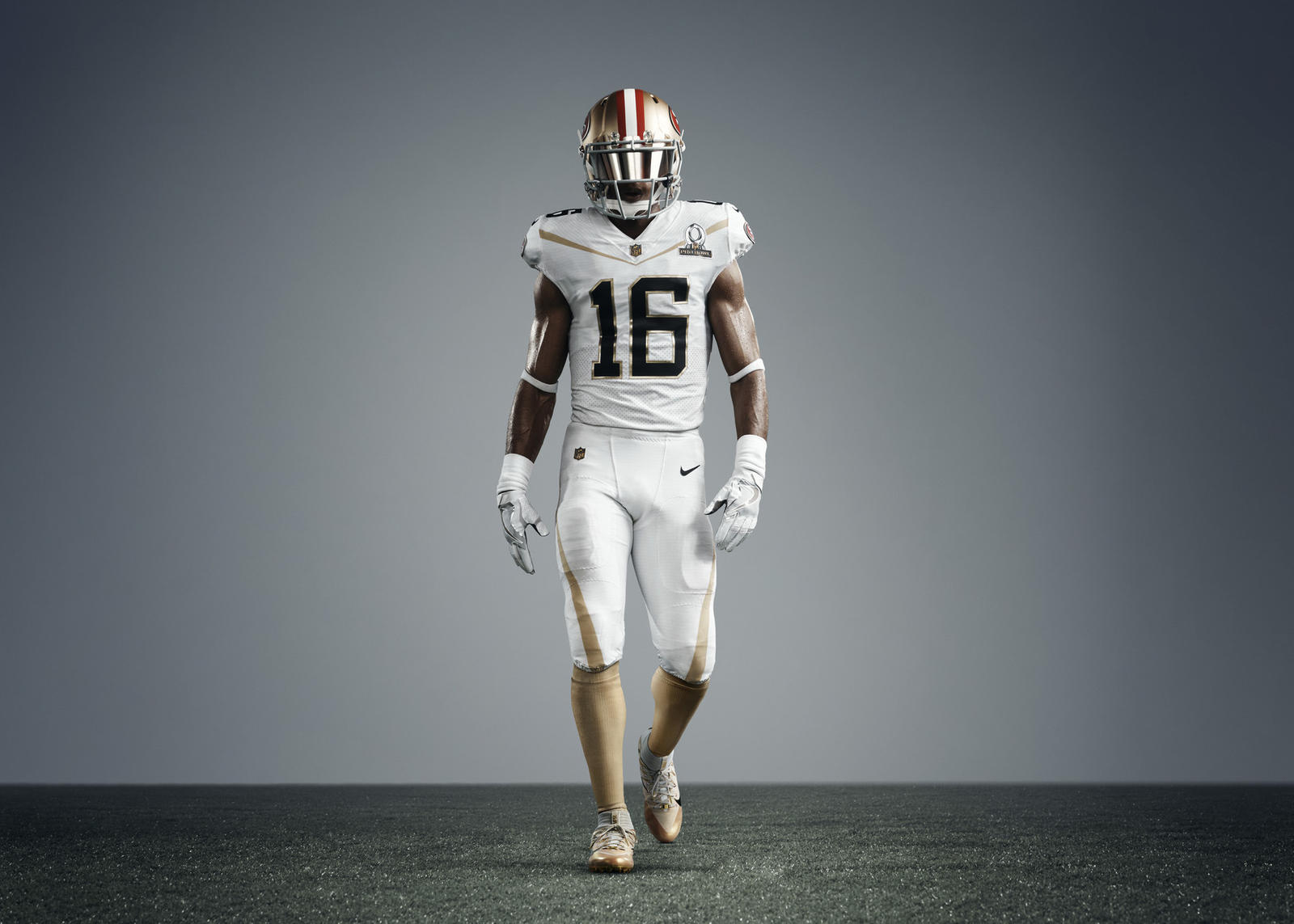 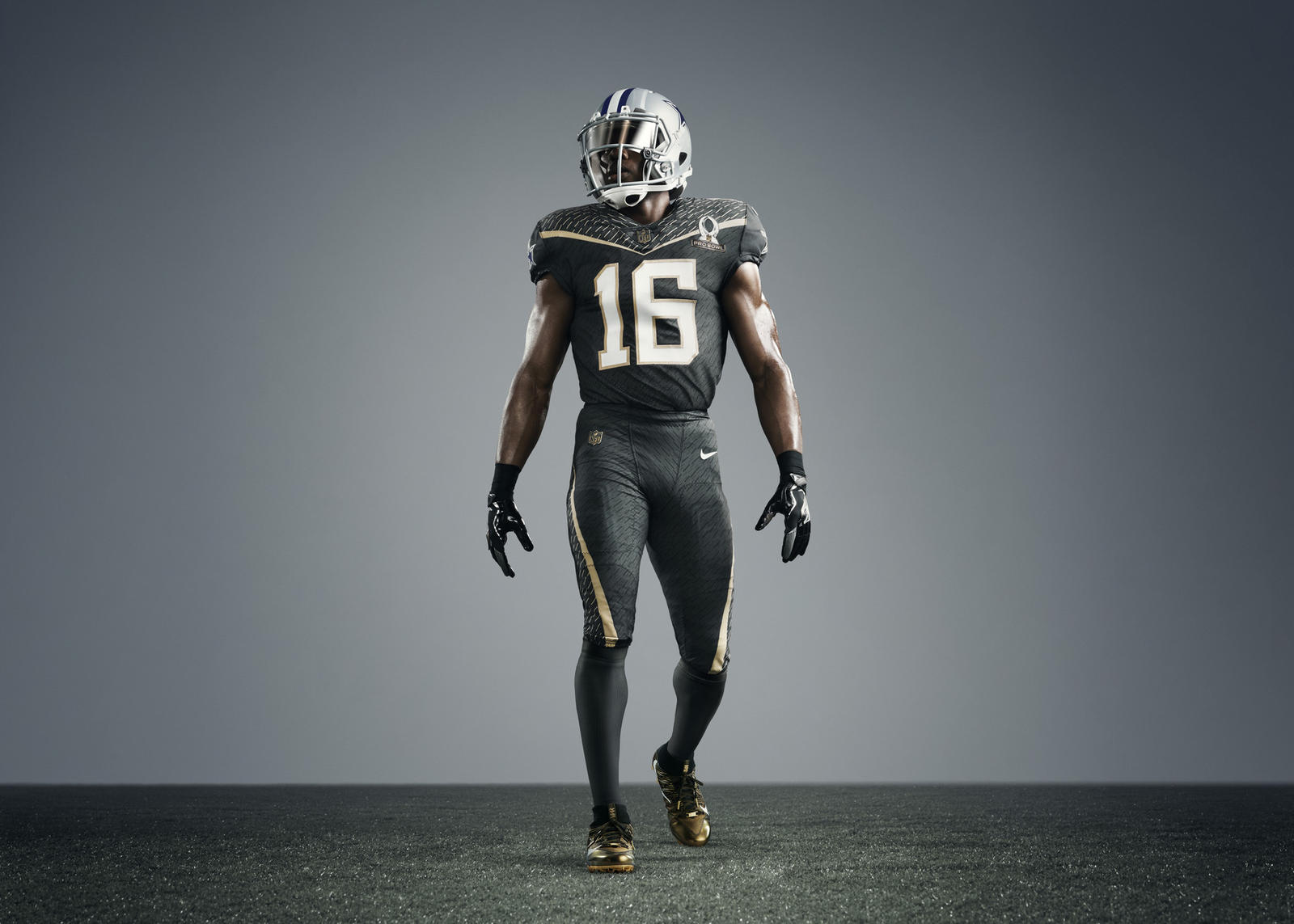 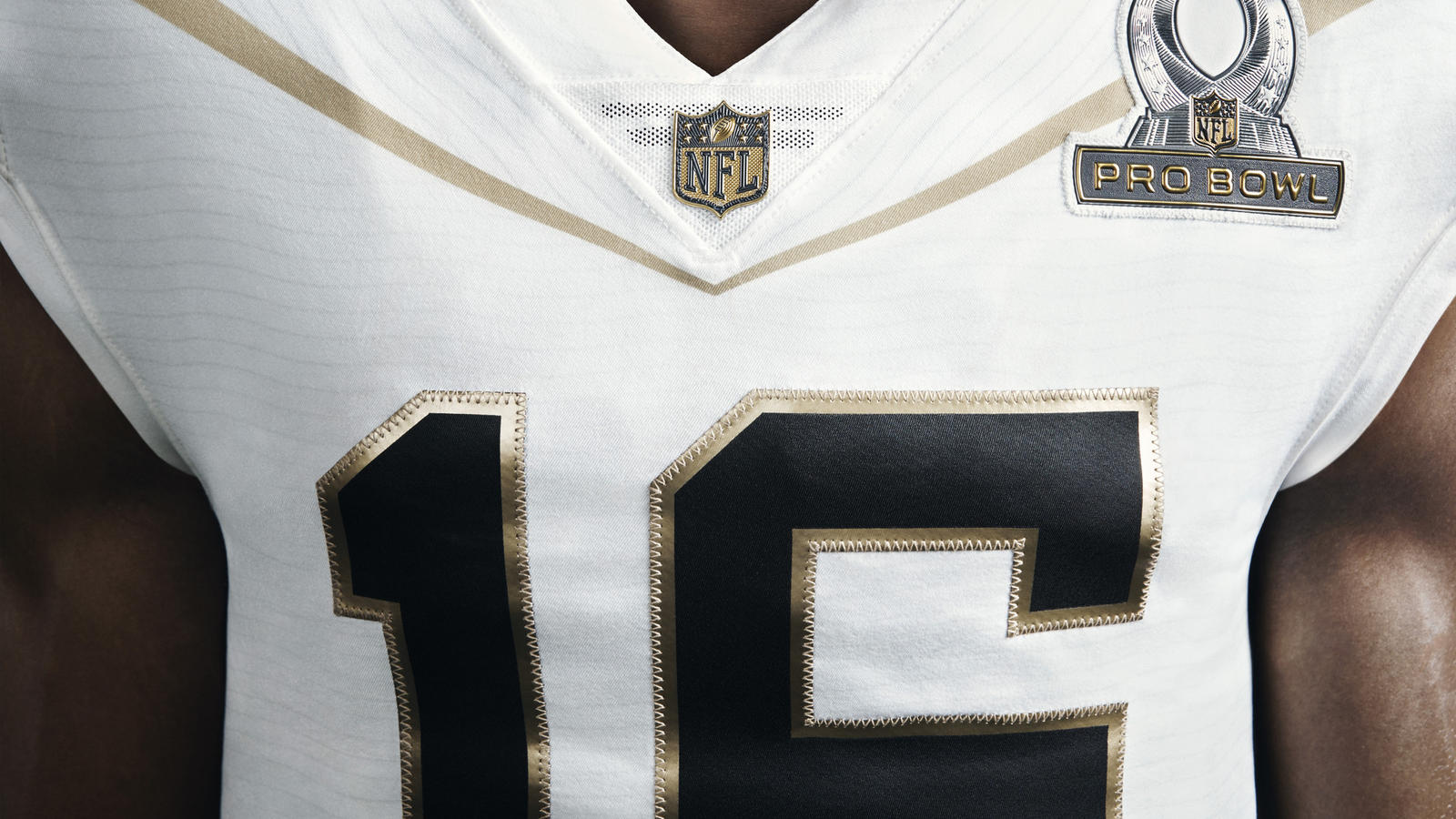 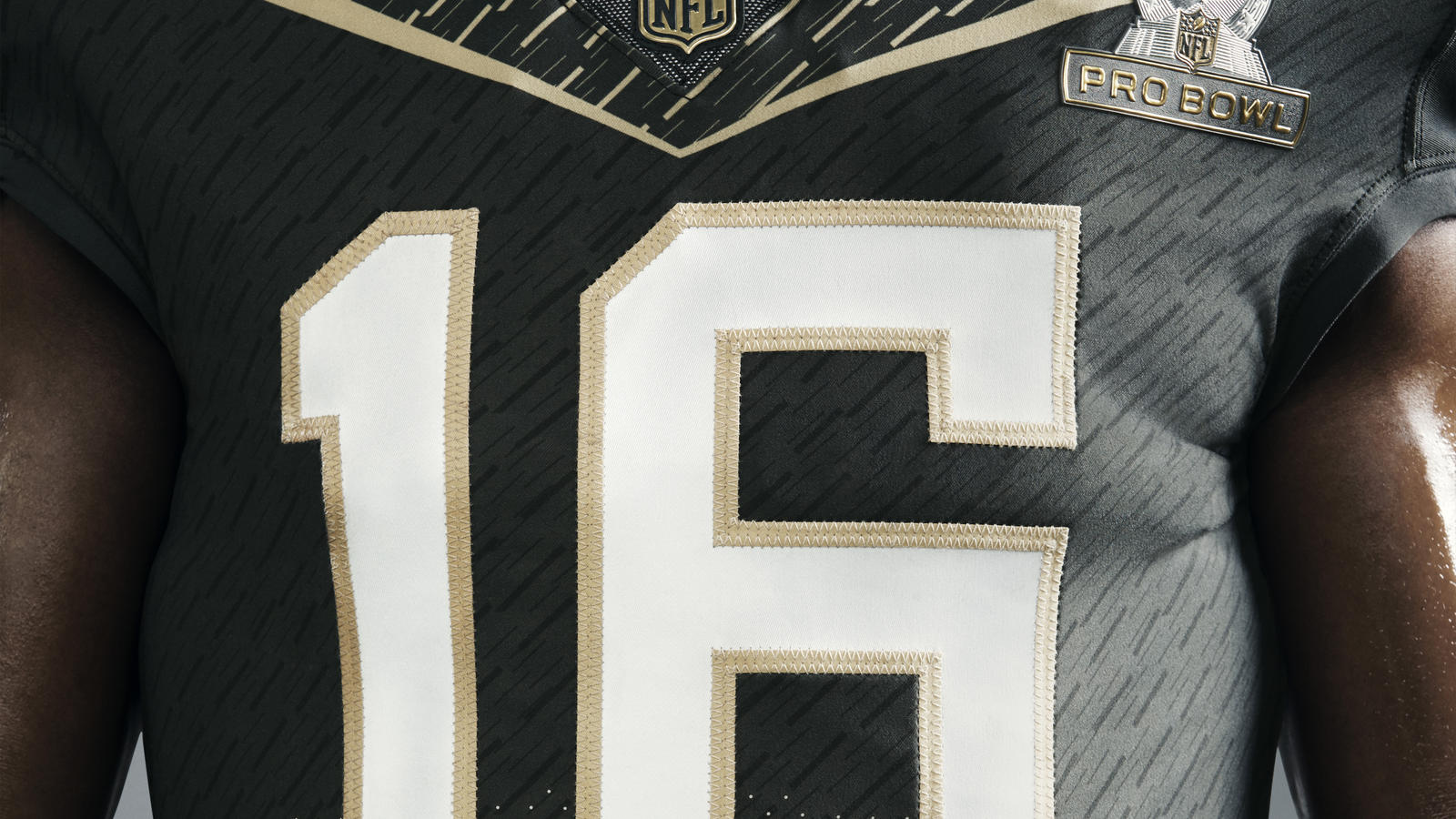 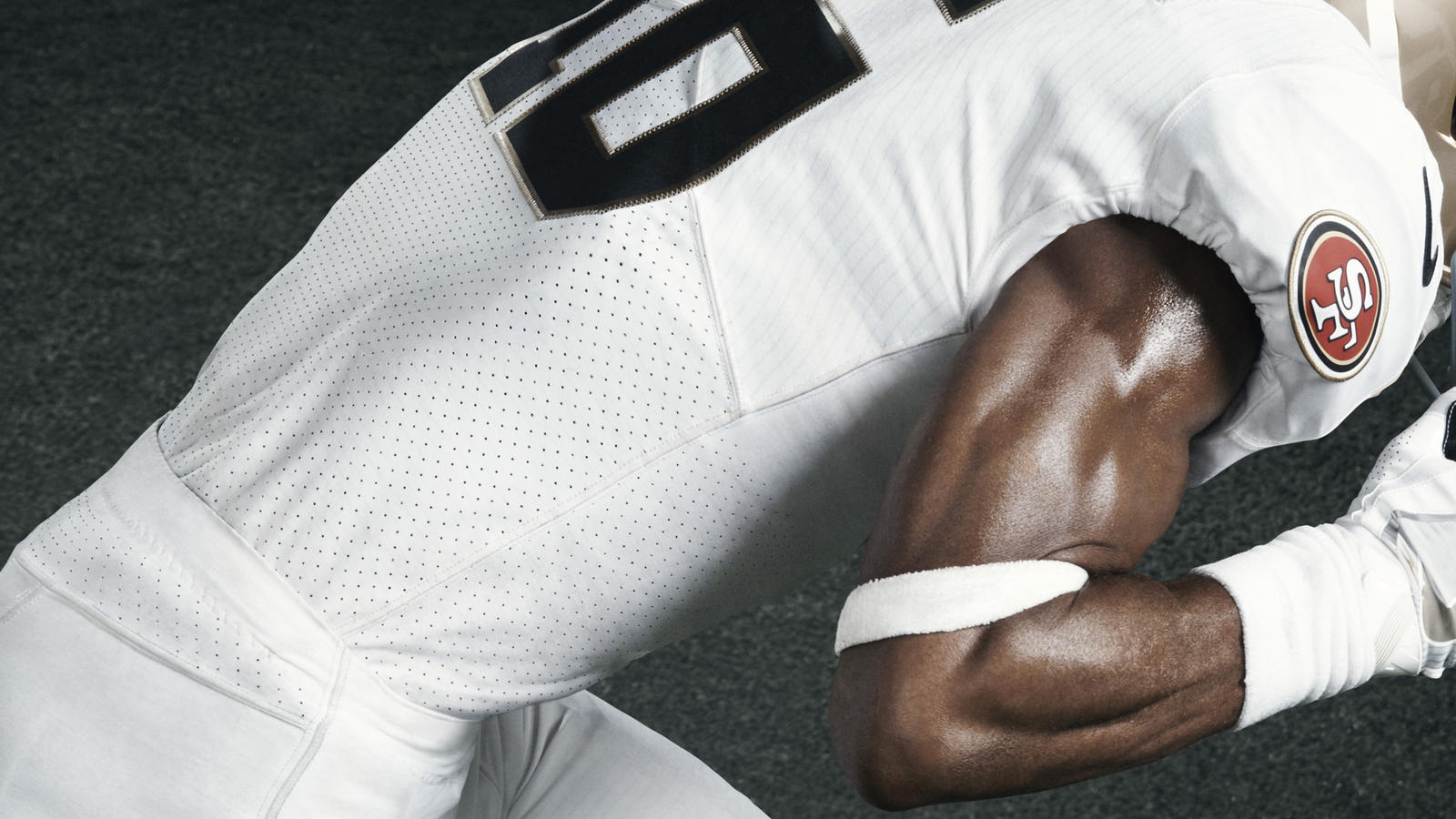 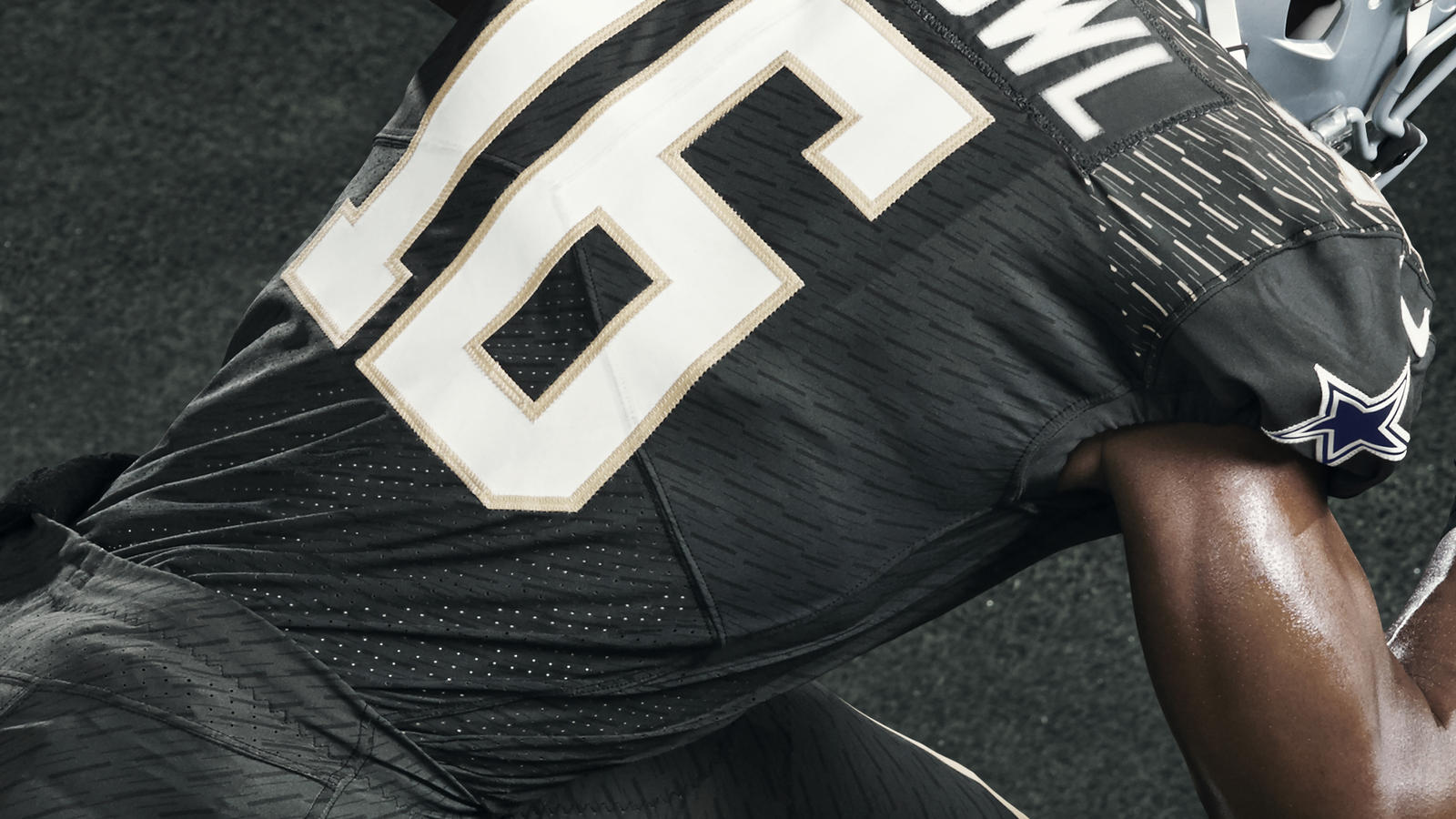 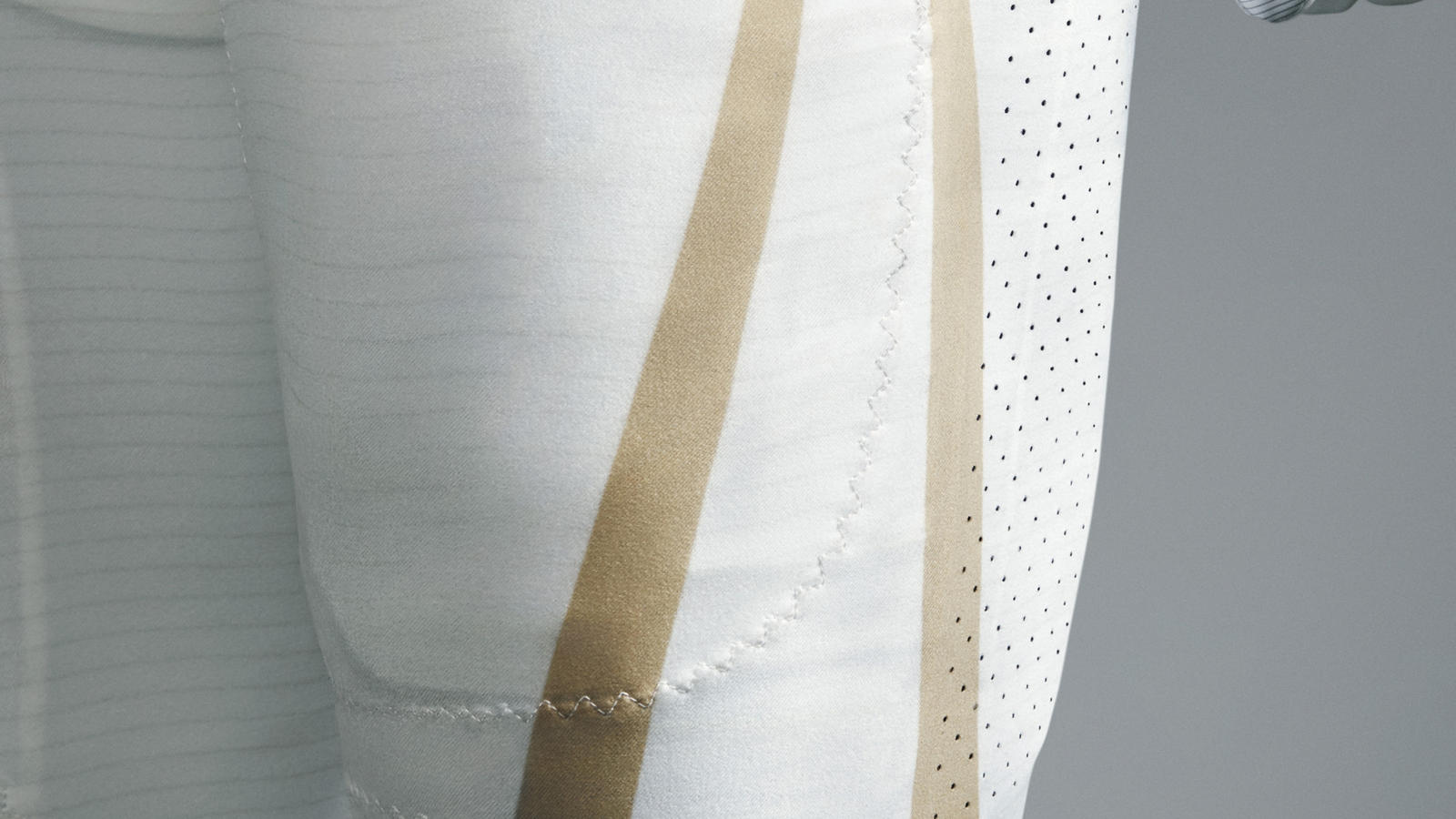 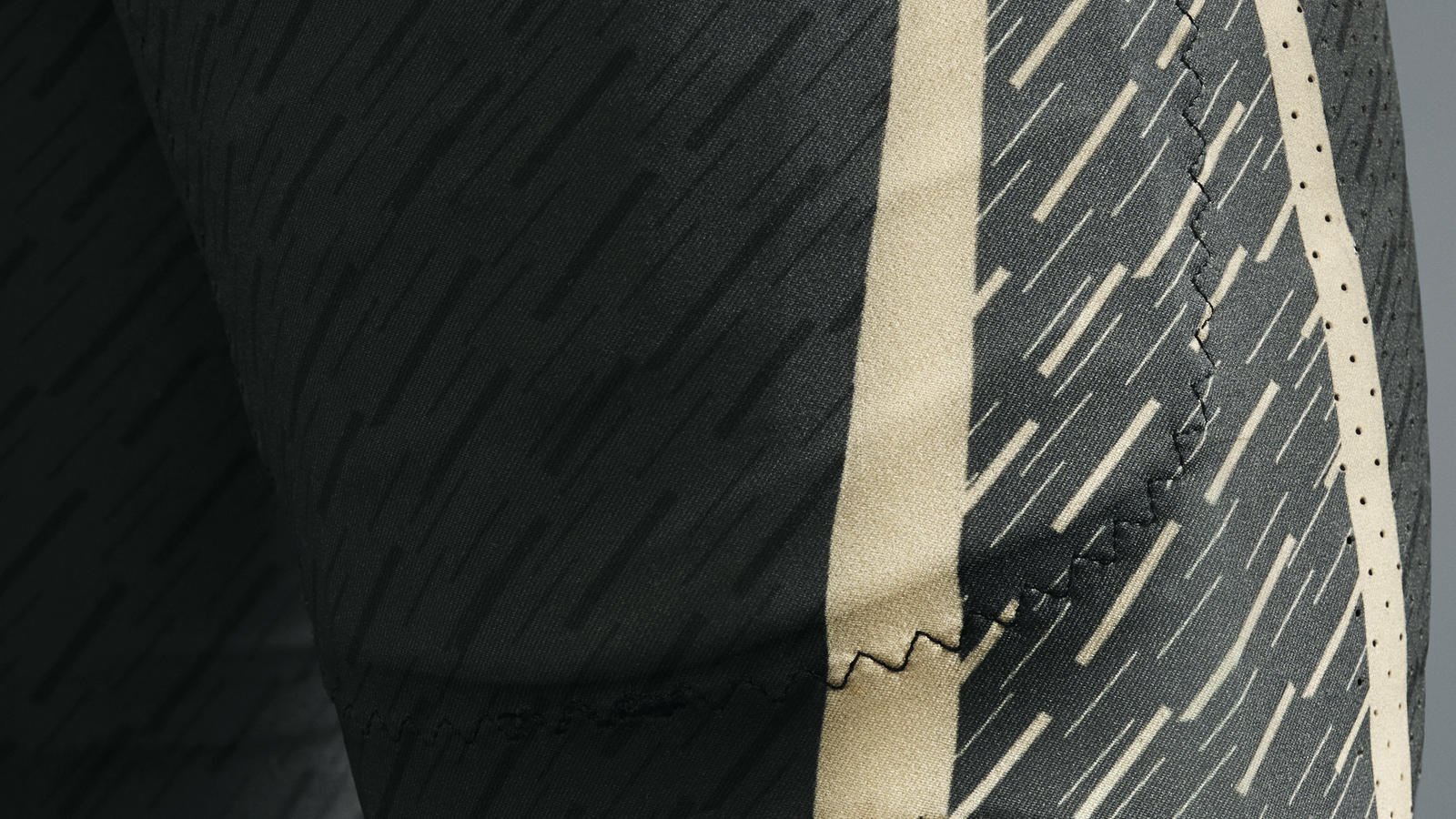 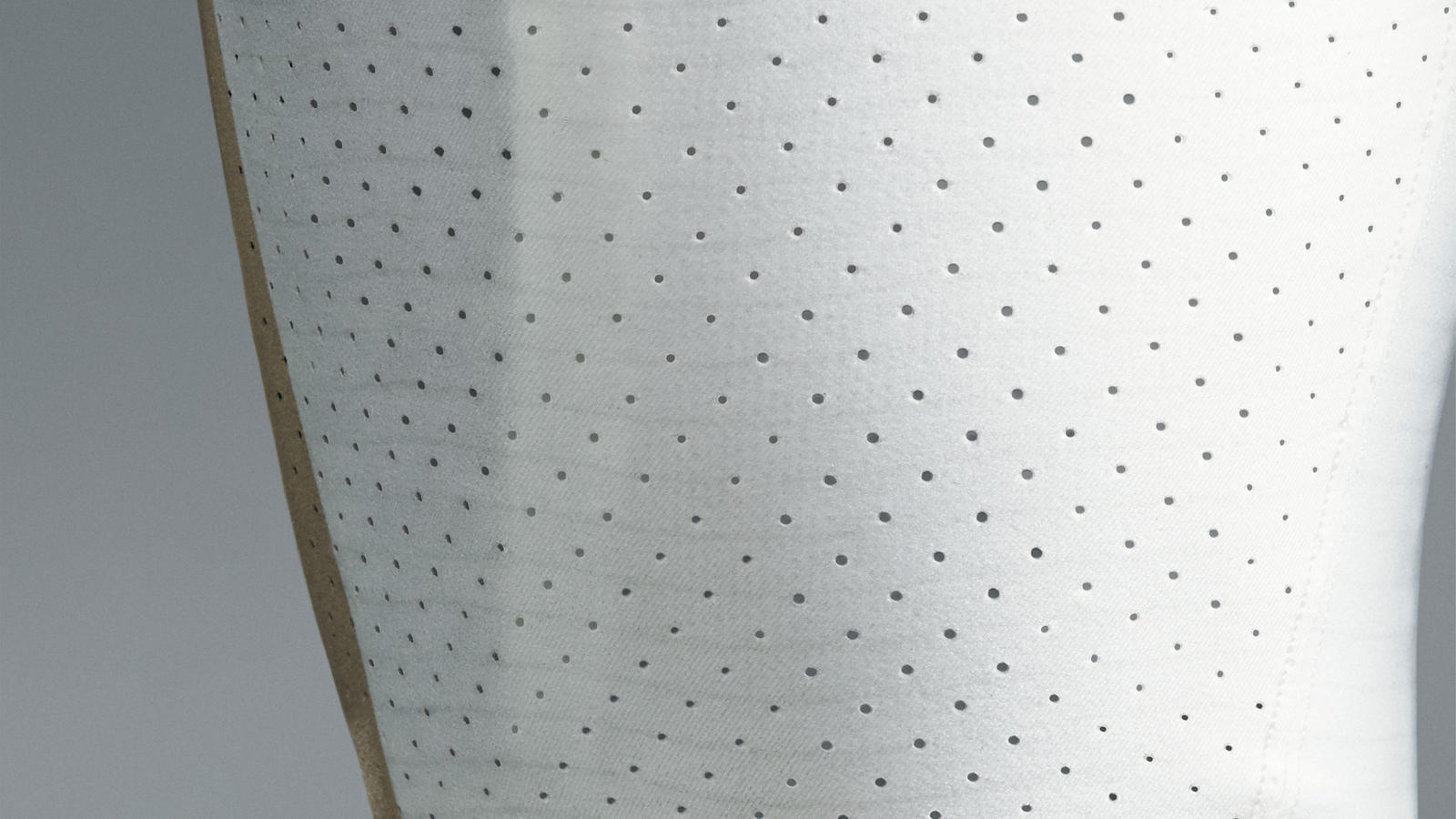 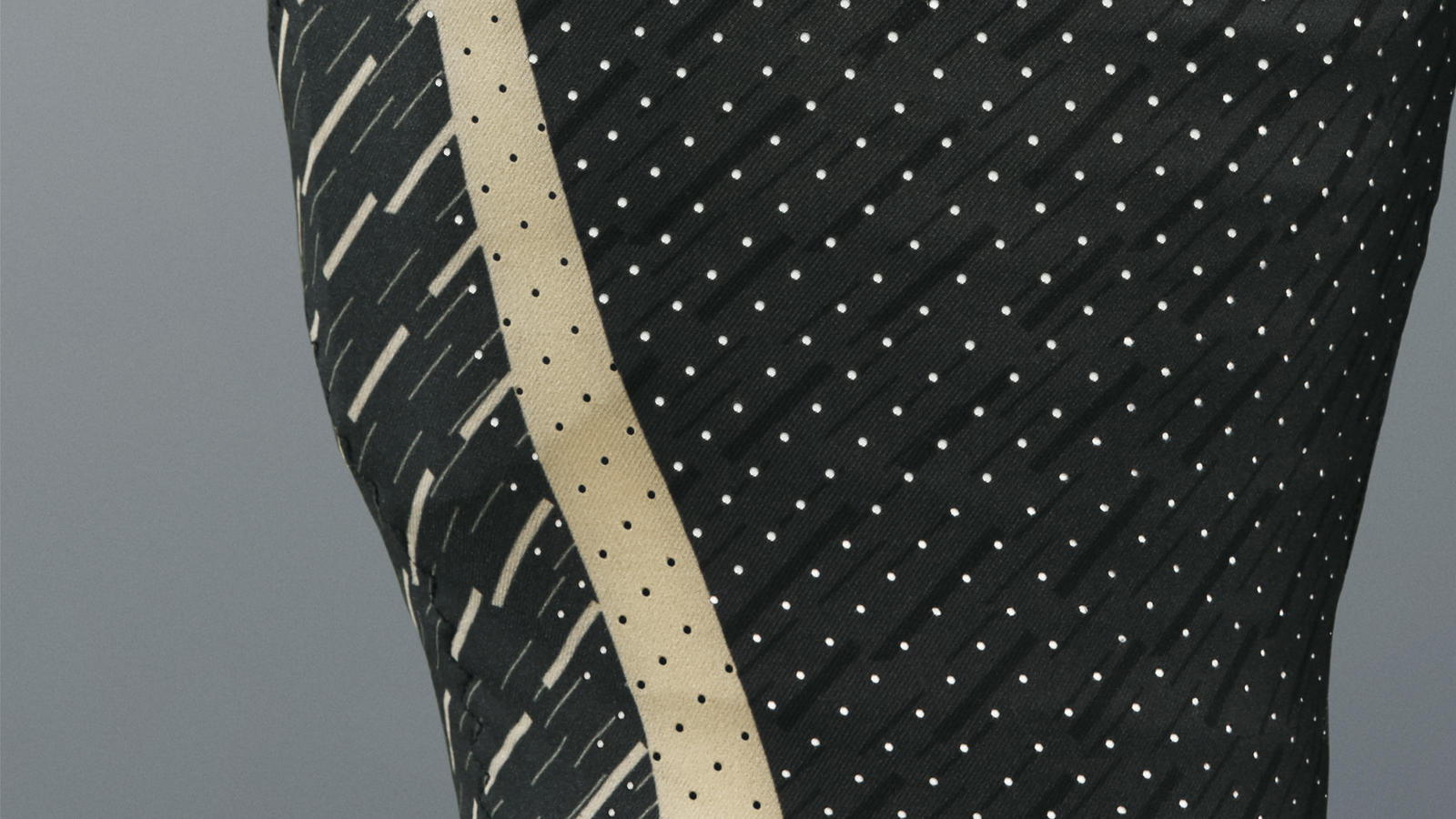 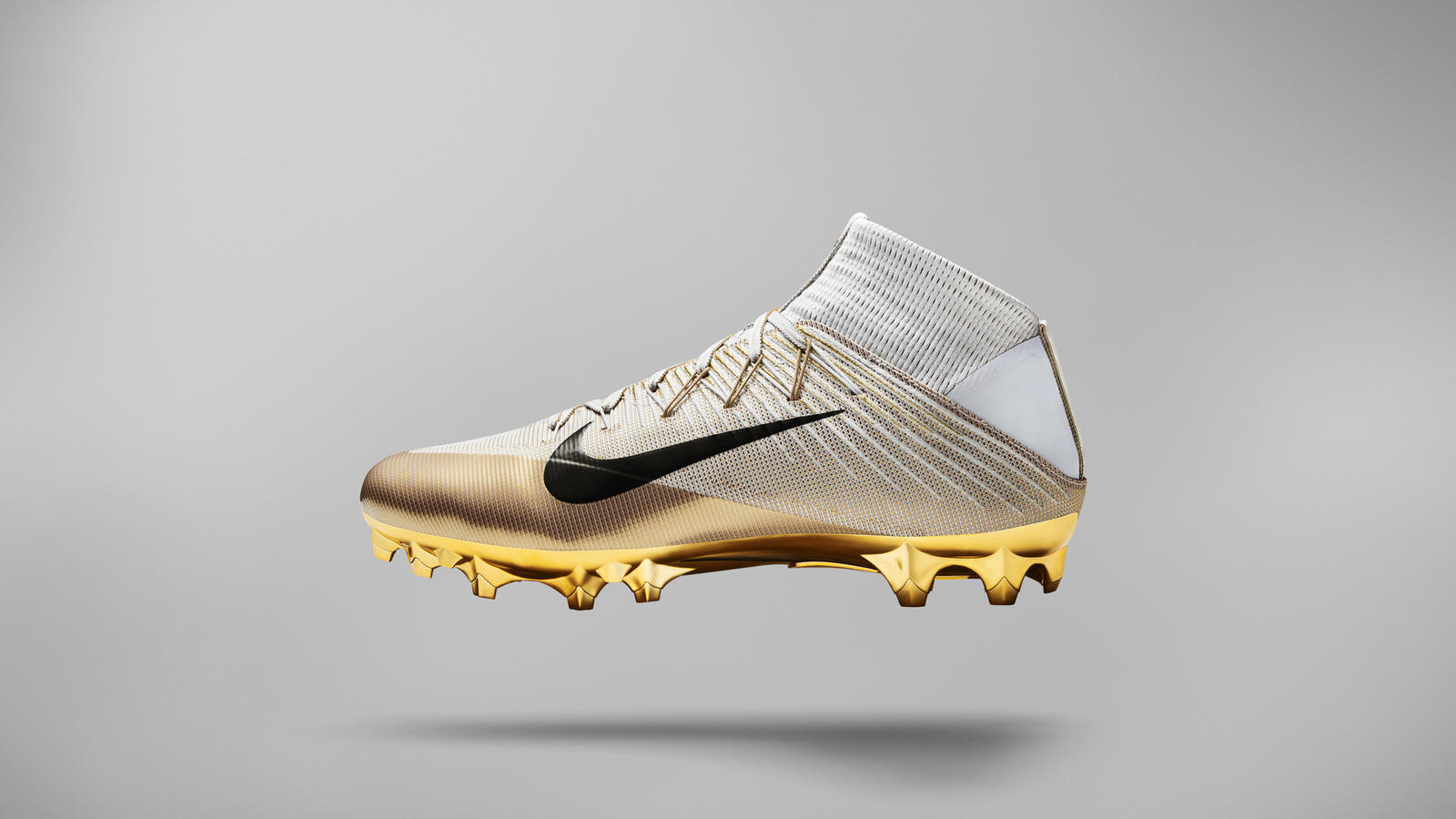 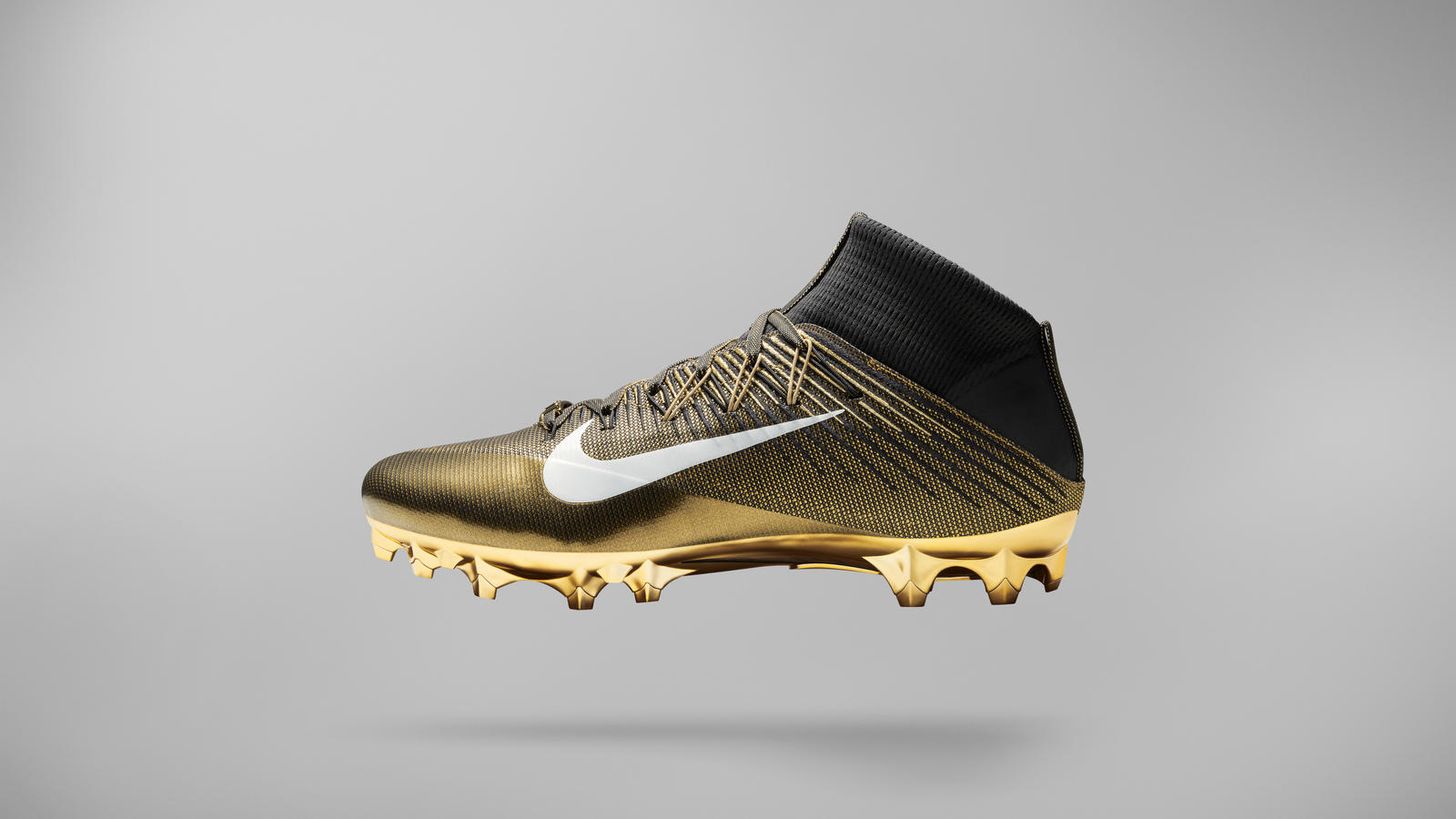 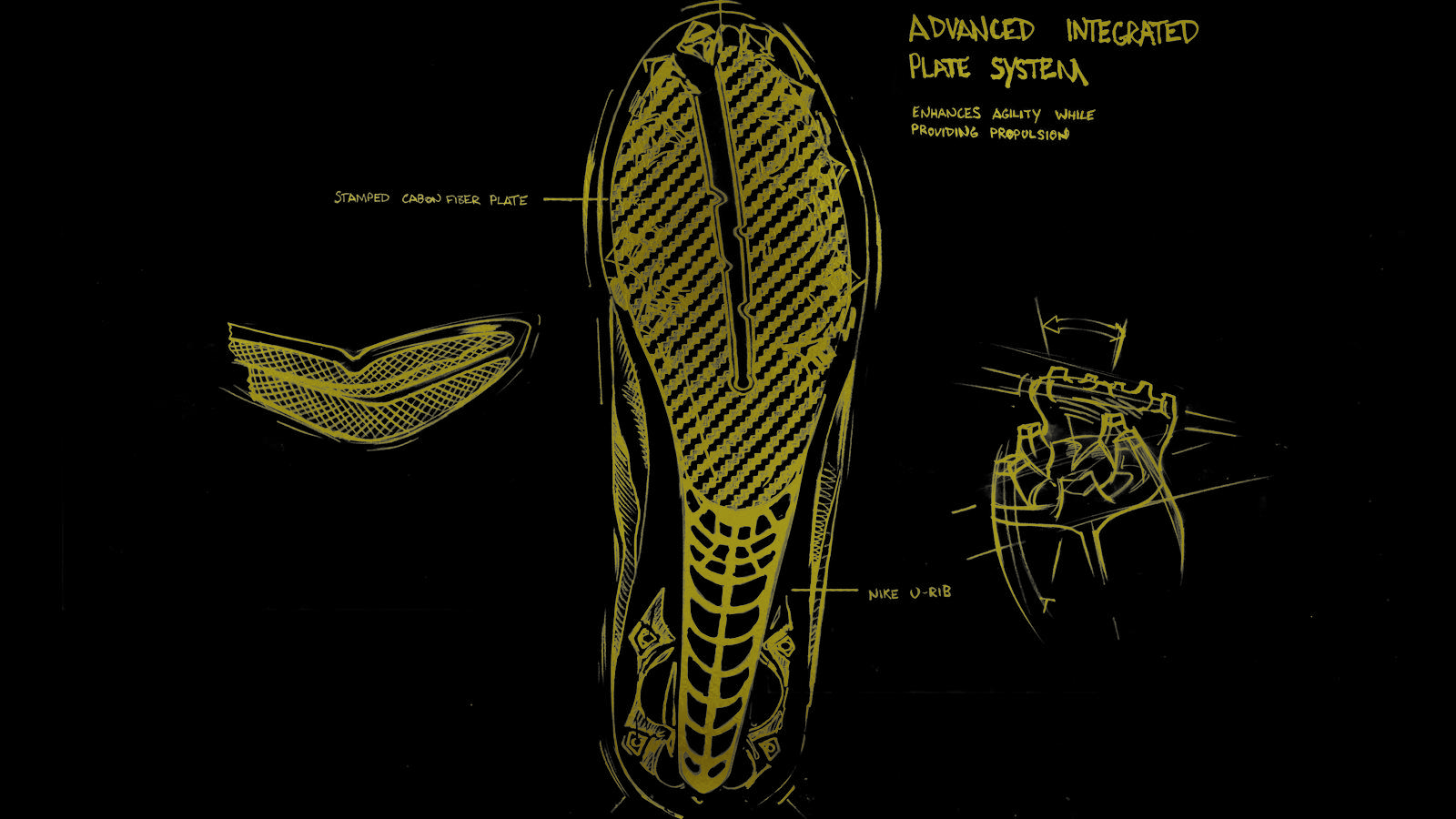 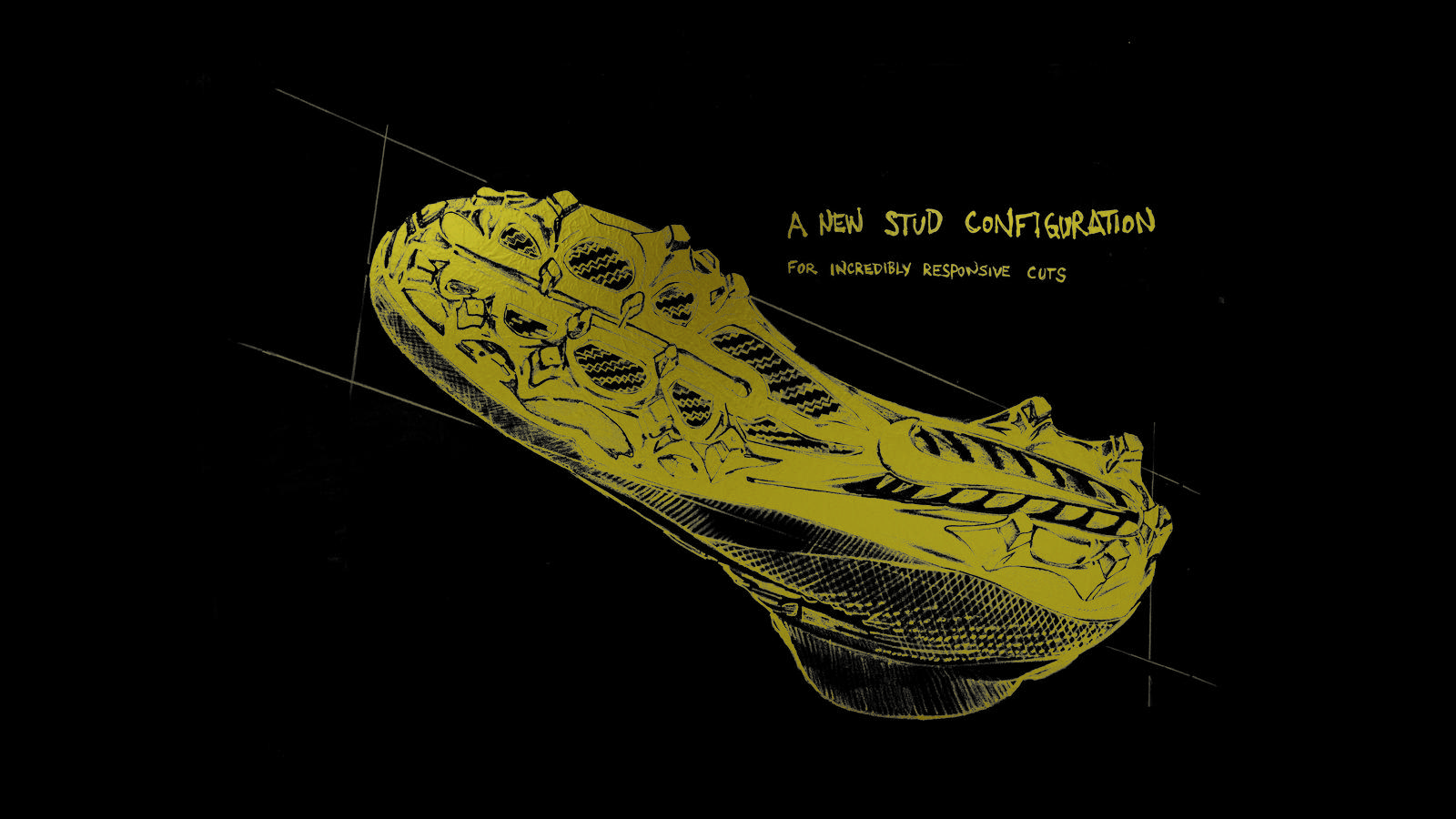 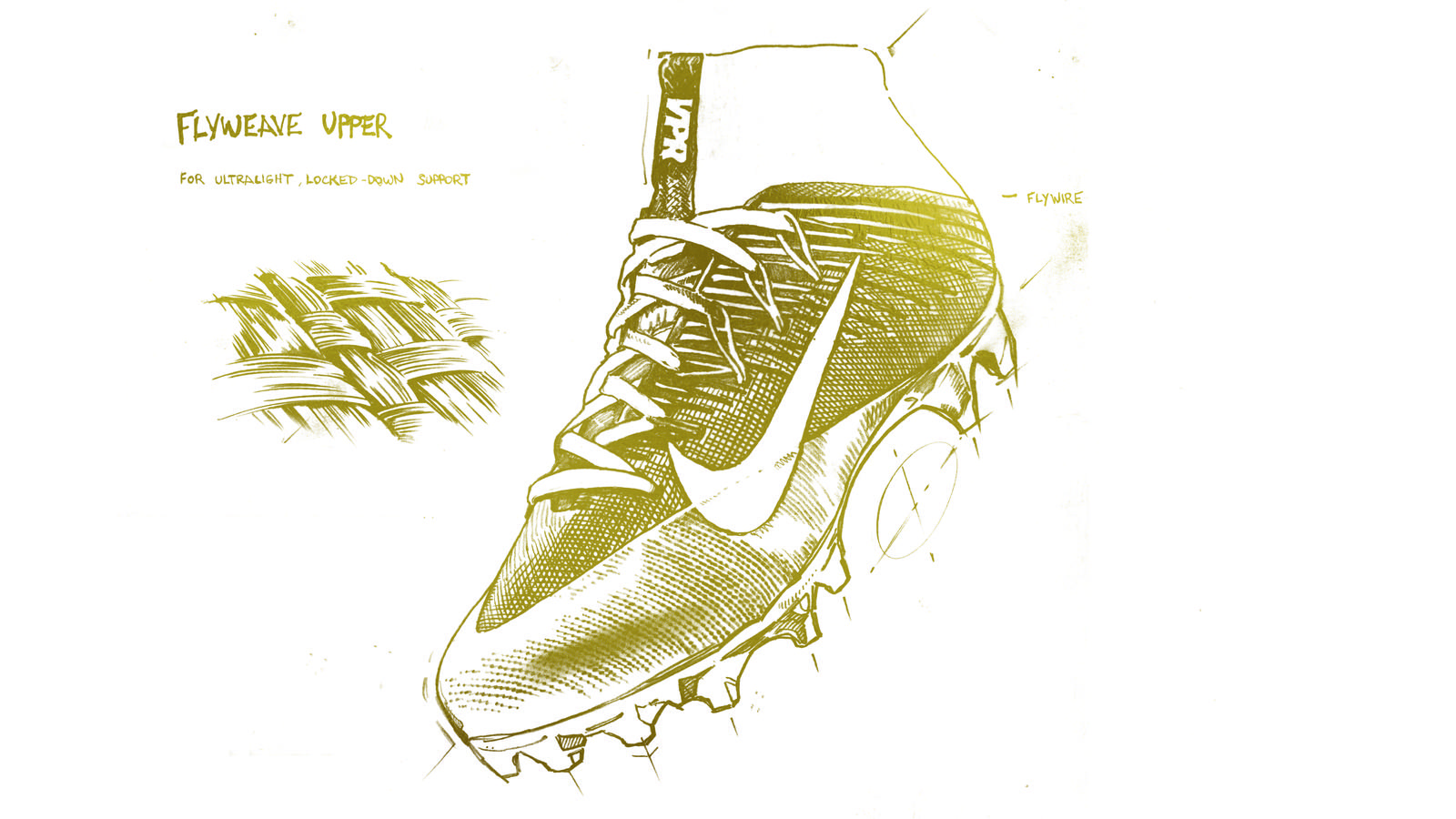 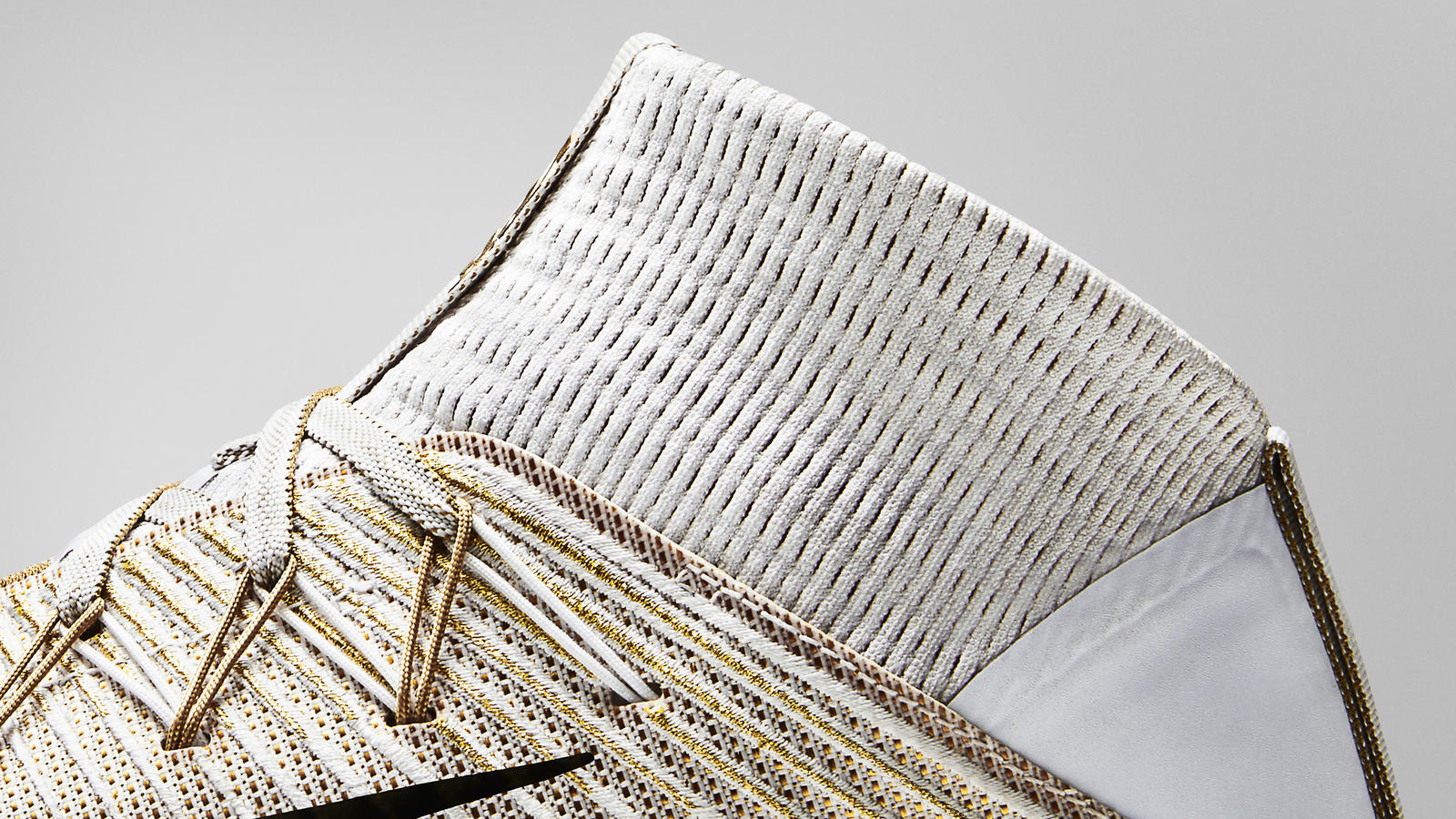 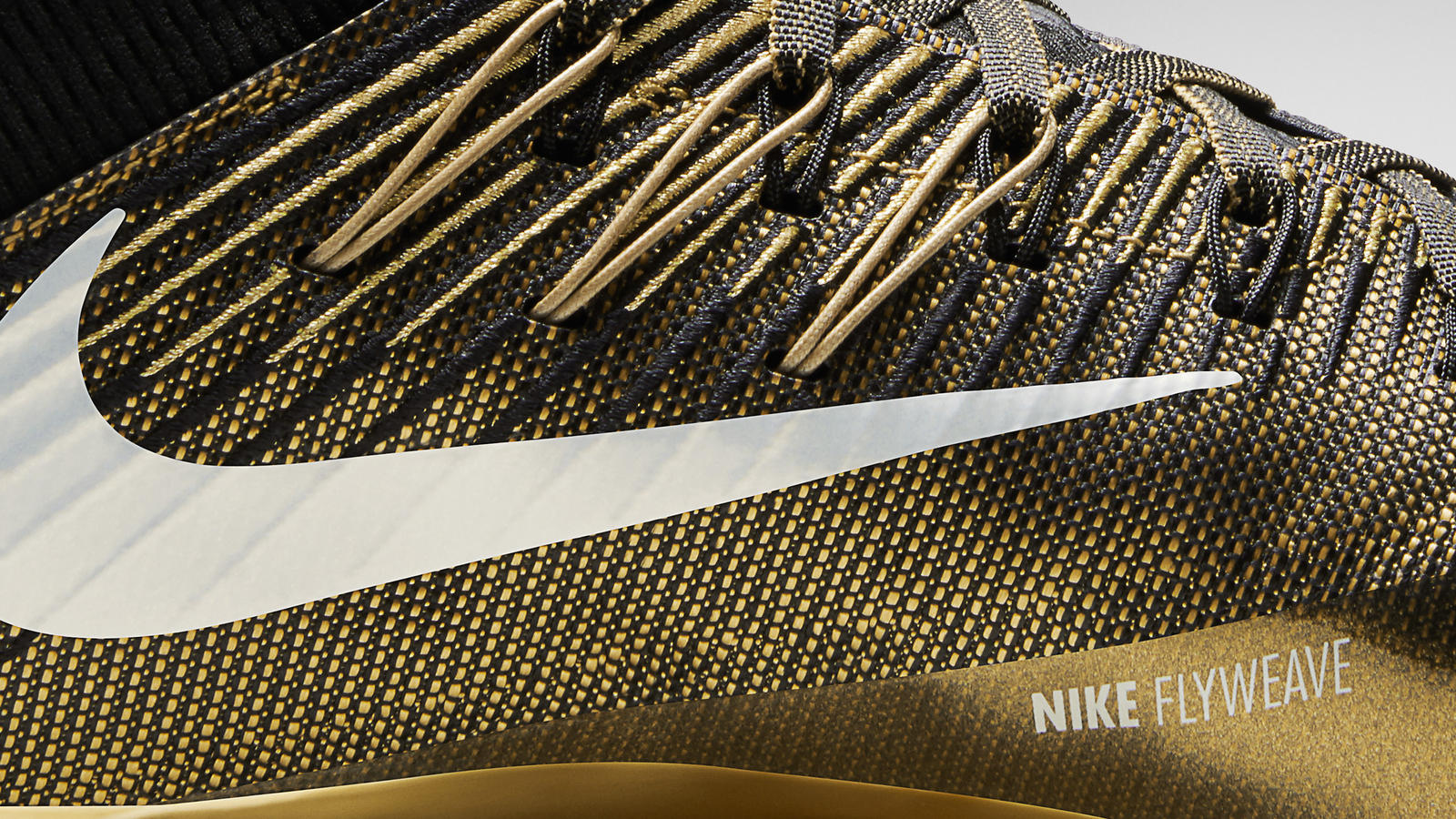 “Our goal is to give athletes strength, speed and traction in a lightweight package,” says Jeff Rasmussen, Senior Designer for Nike Football Cleated Footwear. “The Nike Vapor Untouchable 2 achieves that by restructuring the plate and reducing the amount of separate components that make up the entire cleat.”

Taking insights from athletes at all levels of the game over the 21-month design process, Nike designers constructed a carbon-fiber cleat plate built for multidirectional movement that enables forward propulsion while simultaneously dispersing upward pressure throughout the forefoot to help reduce impact. The plate also features a new stud configuration that trades traditional conical studs for new four-sided studs. This shape, according to studies by the Nike Sports Research Lab, offers maximum traction and helps advance acceleration, deceleration and lateral movement. 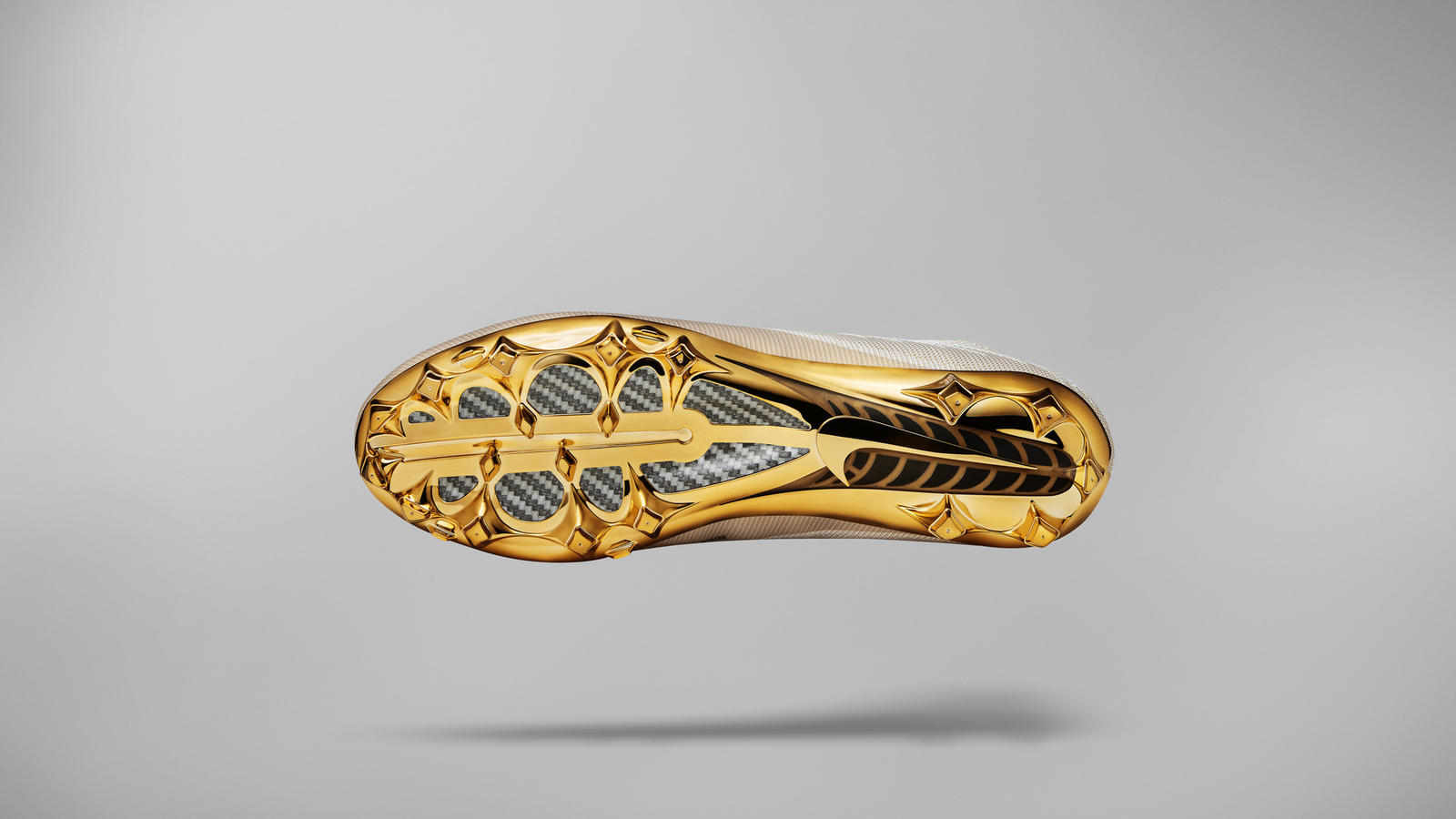 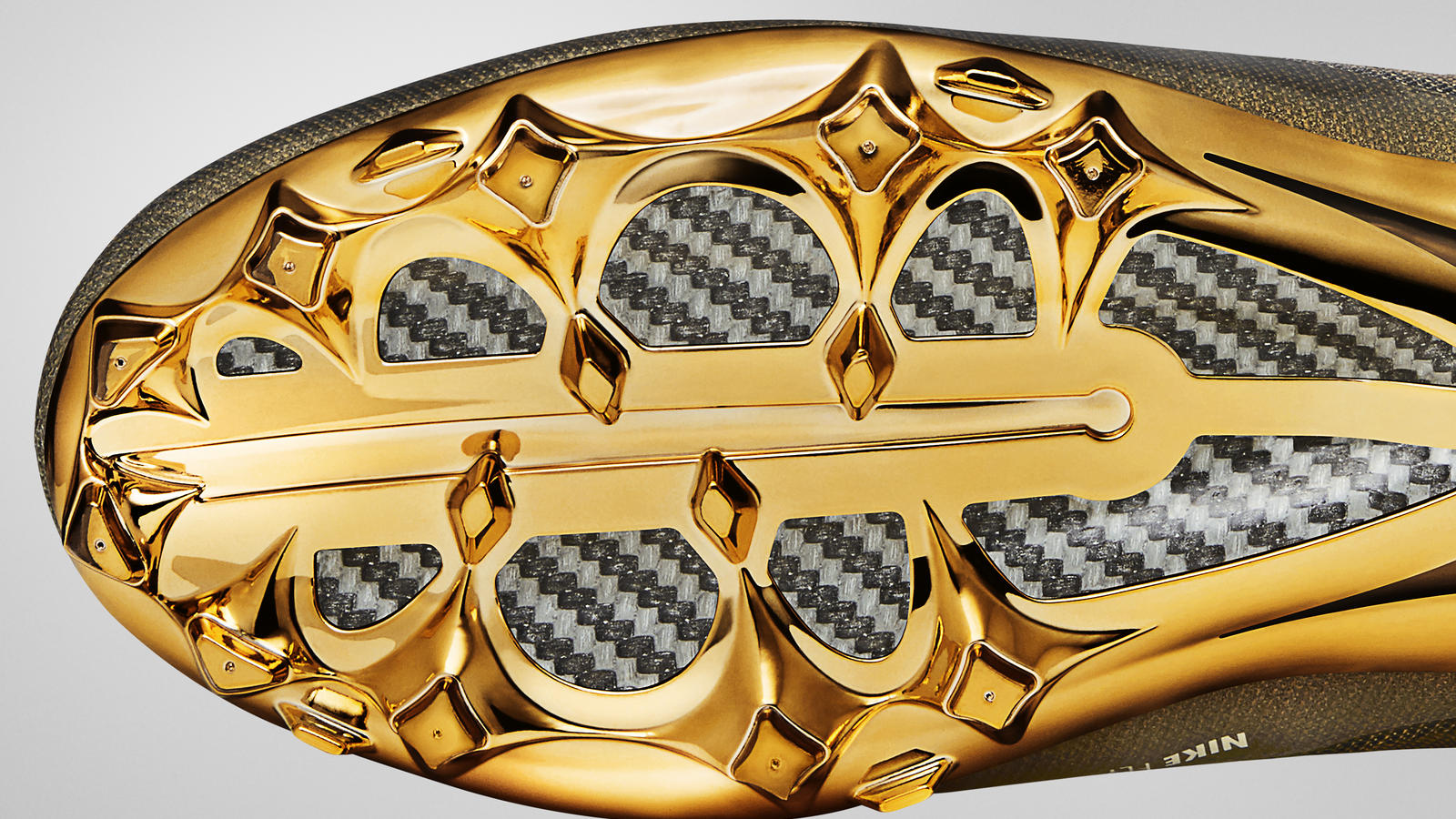 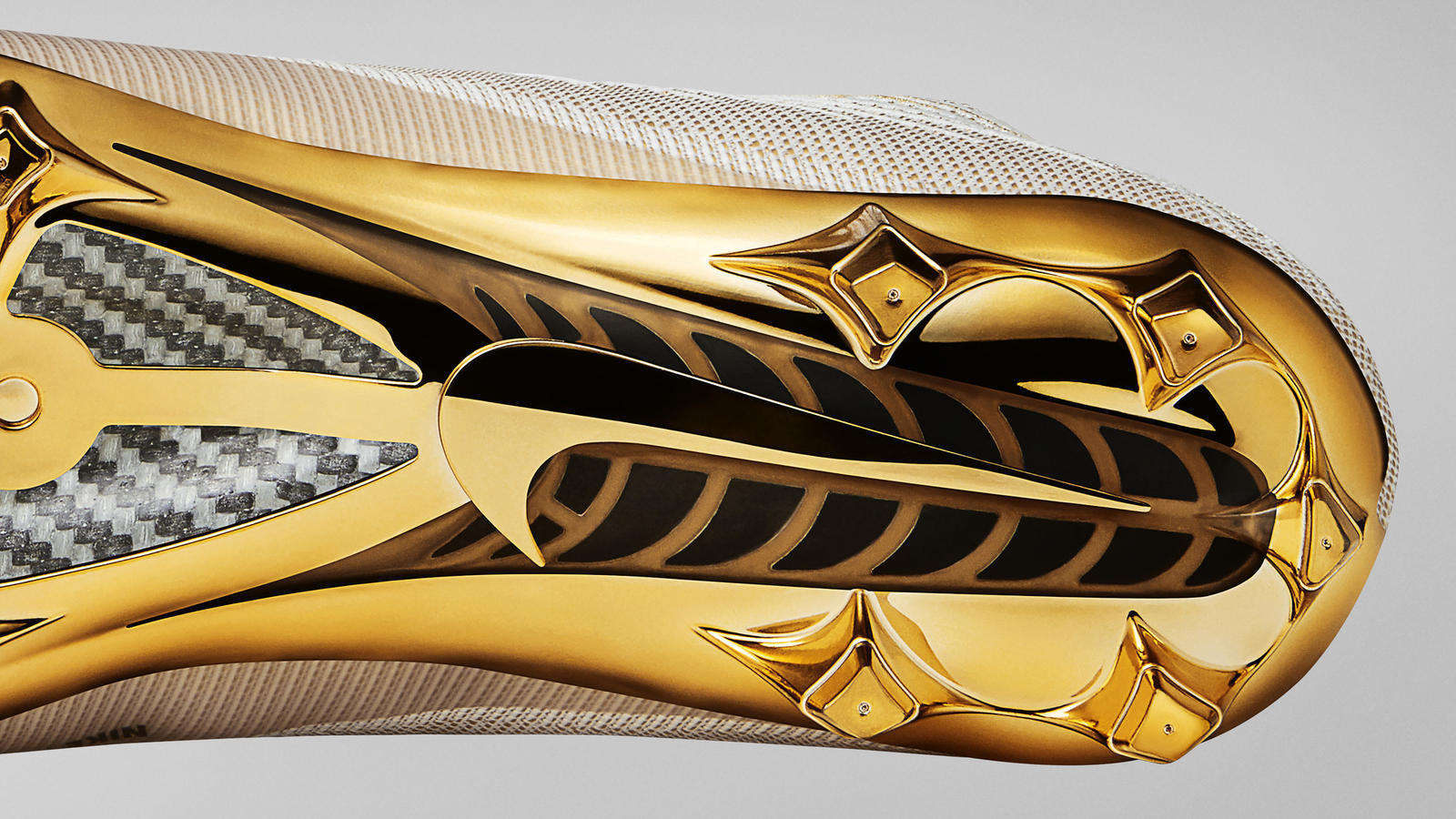 “When you talk about a player breaking off the line, running in and out of routes and making sharp cuts, the studs in the plate act as a braking system. They are built to help enhance the player’s vertical and lateral speed,” confirms Rasmussen. Additionally, the lightweight Nike Flyweave upper conforms to the foot for an adaptive and comfortable fit, with zero distractions. Nike Skin is placed on the toe area for durability and protection.

High school football athletes competing in select state championship games will be the first to wear the Nike Vapor Untouchable 2 in the white/gold colorway. The four College Football Playoff teams will wear the cleat in respective school colors, followed by Nike athletes on both Super Bowl teams.

The Nike Vapor Untouchable 2 will be available in January at Nike.com and select Nike retail locations.