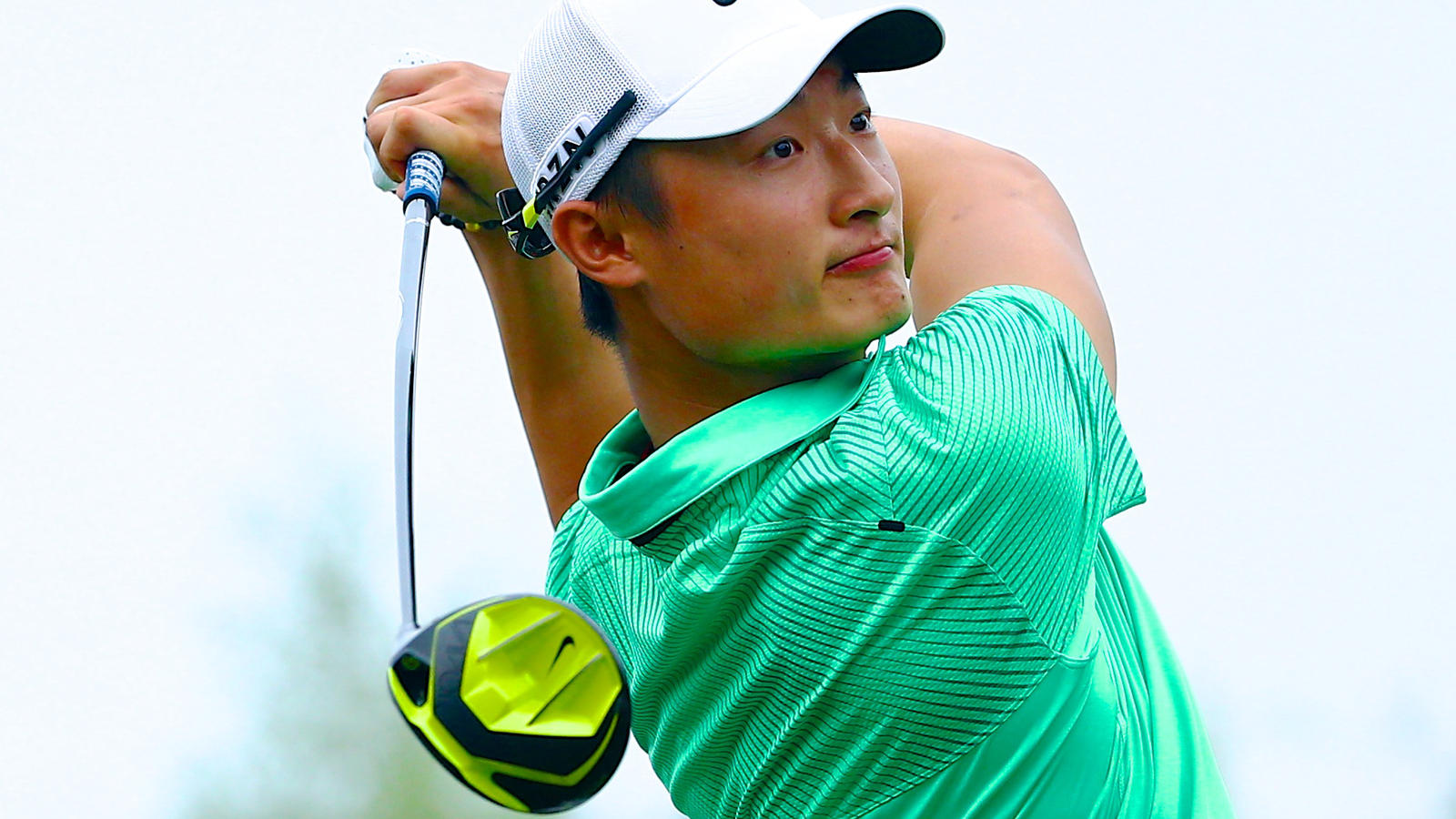 It didn’t take long for the new Nike Vapor Pro driver, which made its debut this week, to prove its performance success on the professional tours. While Nike Golf athlete Rory McIlroy bombed drives with the Nike Vapor Pro driver as part of the victorious European Ryder Cup team in Scotland, another professional Nike athlete benefitted from the new Nike driver — China’s Hao-Tong Li.

Li, who just last week was at The Oven getting fitted with the new volt driver, won his first professional victory at the Jianye Tianzhu Henan Open on the PGA Tour China. In cold and wet weather conditions, Li took his first PGA Tour China Series title by eight strokes, the second-largest winning margin in the Series’ history. Li joins Xin-Jun Zhang as Nike athletes who have won on the 2014 PGA Tour China Series.

“I just tested the Vapor Pro driver last week at The Oven and decided to put it into play right after testing,” said Li. “It gives me lower spin and high trajectory, which is exactly what I want. I hit it longer and it’s more stable. The volt color is so outstanding.”