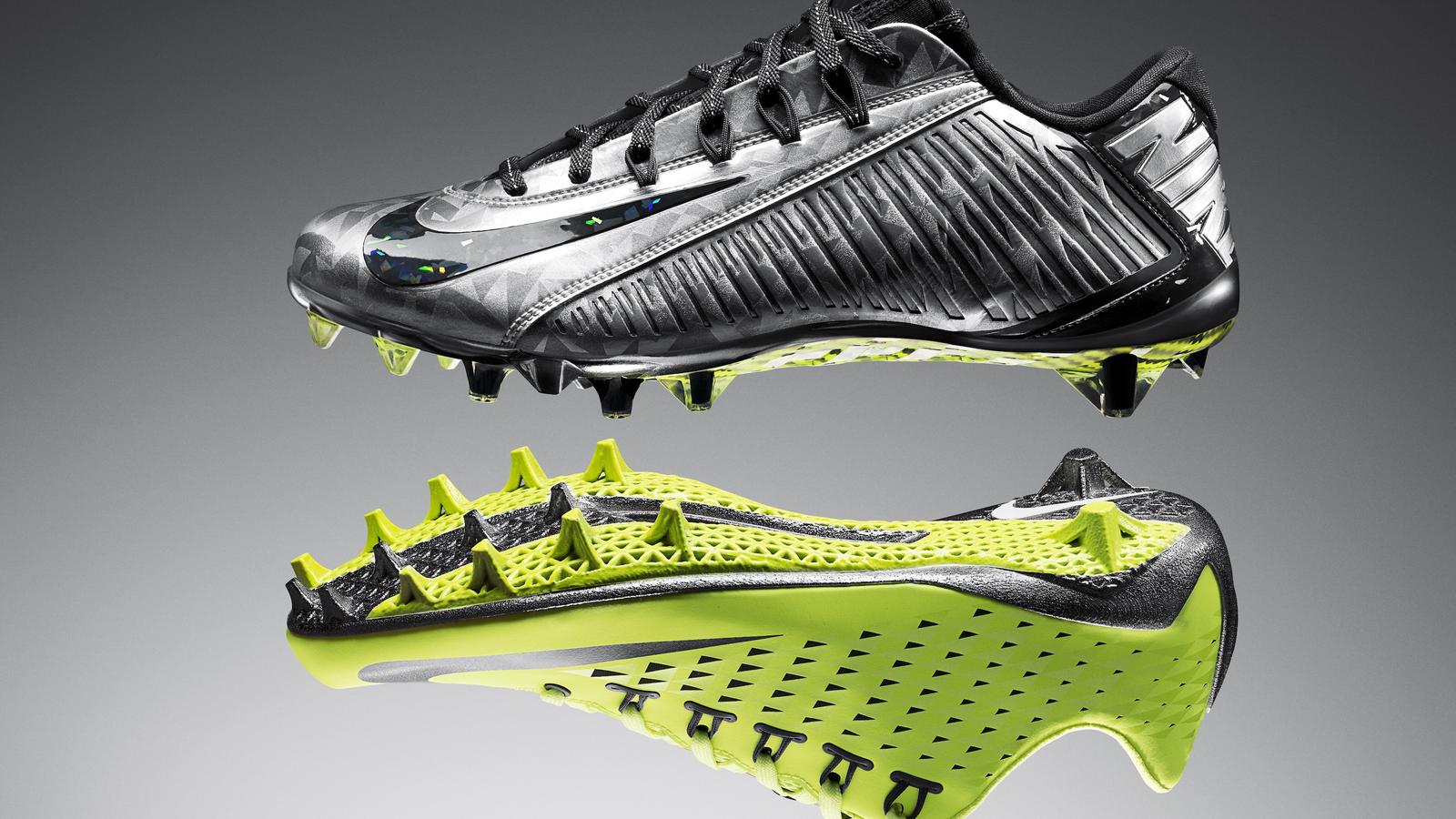 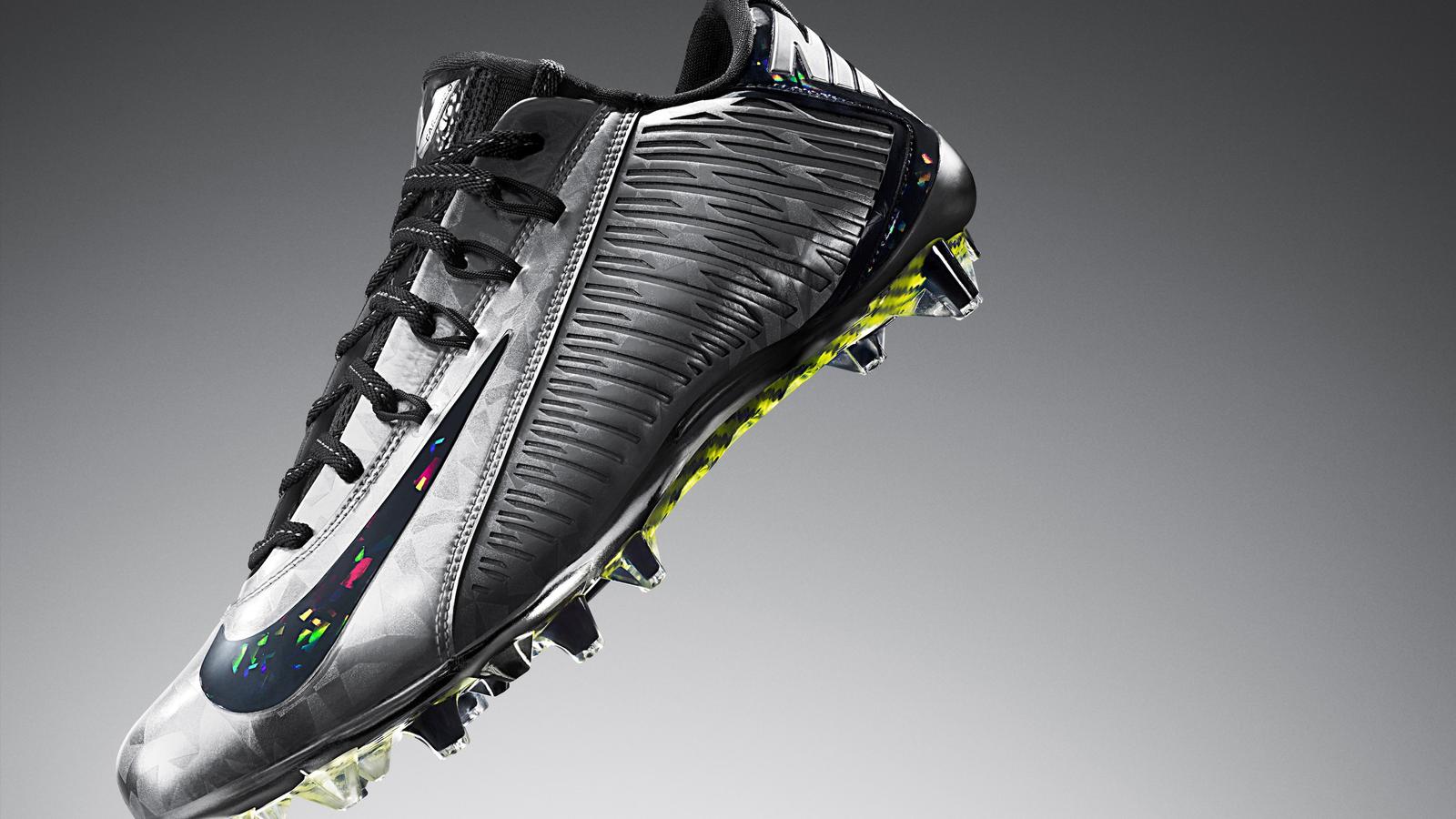 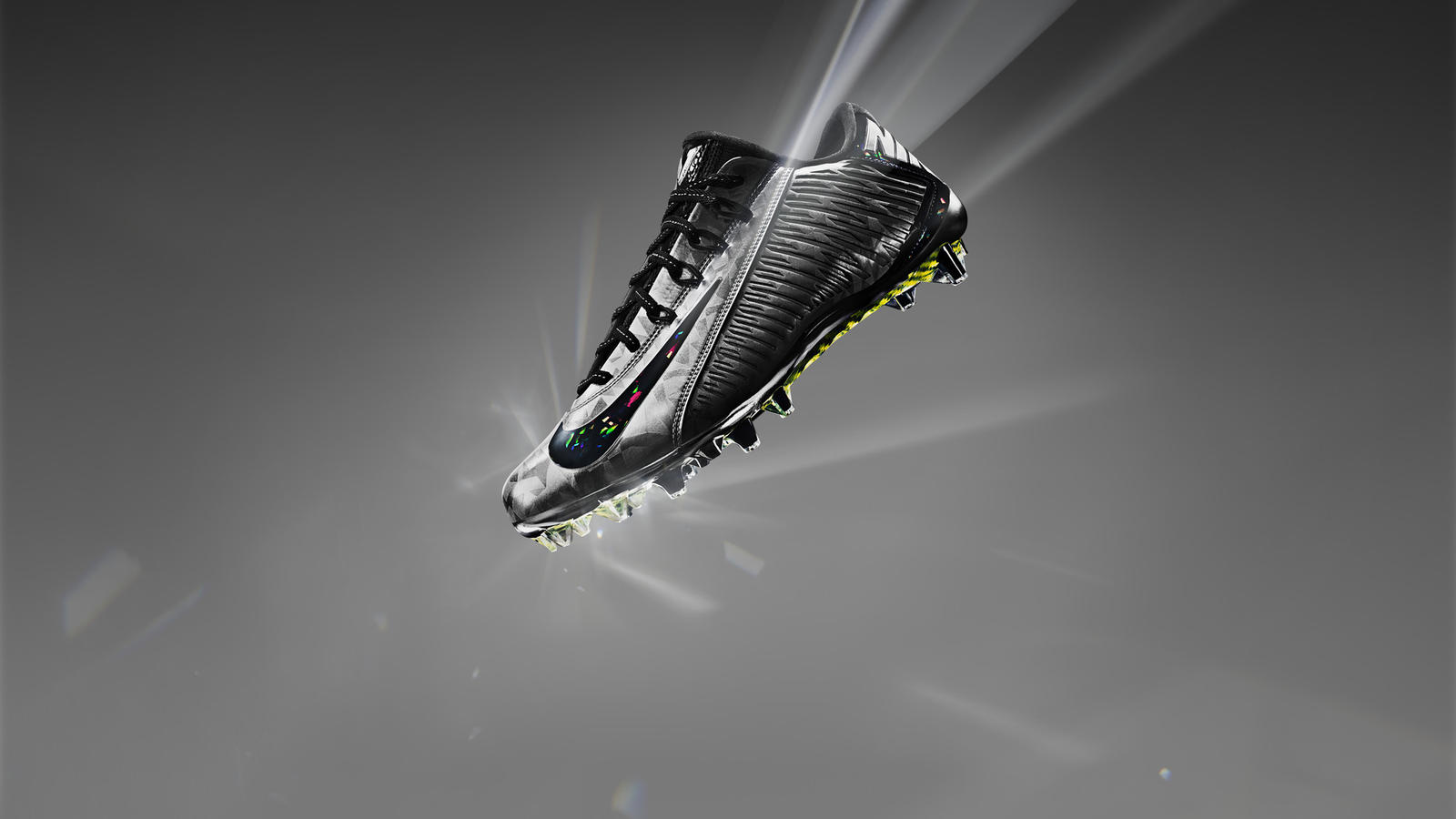 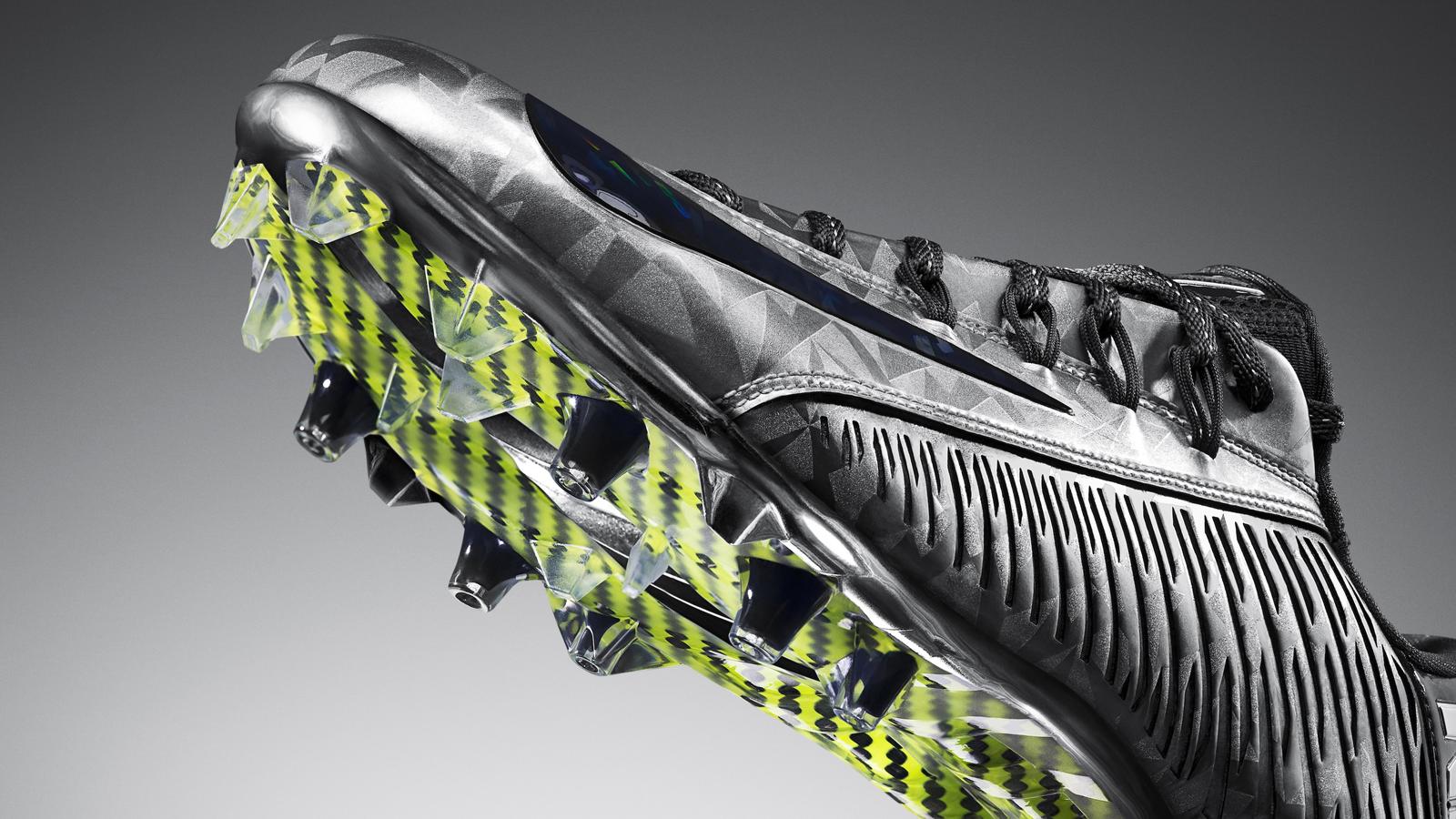 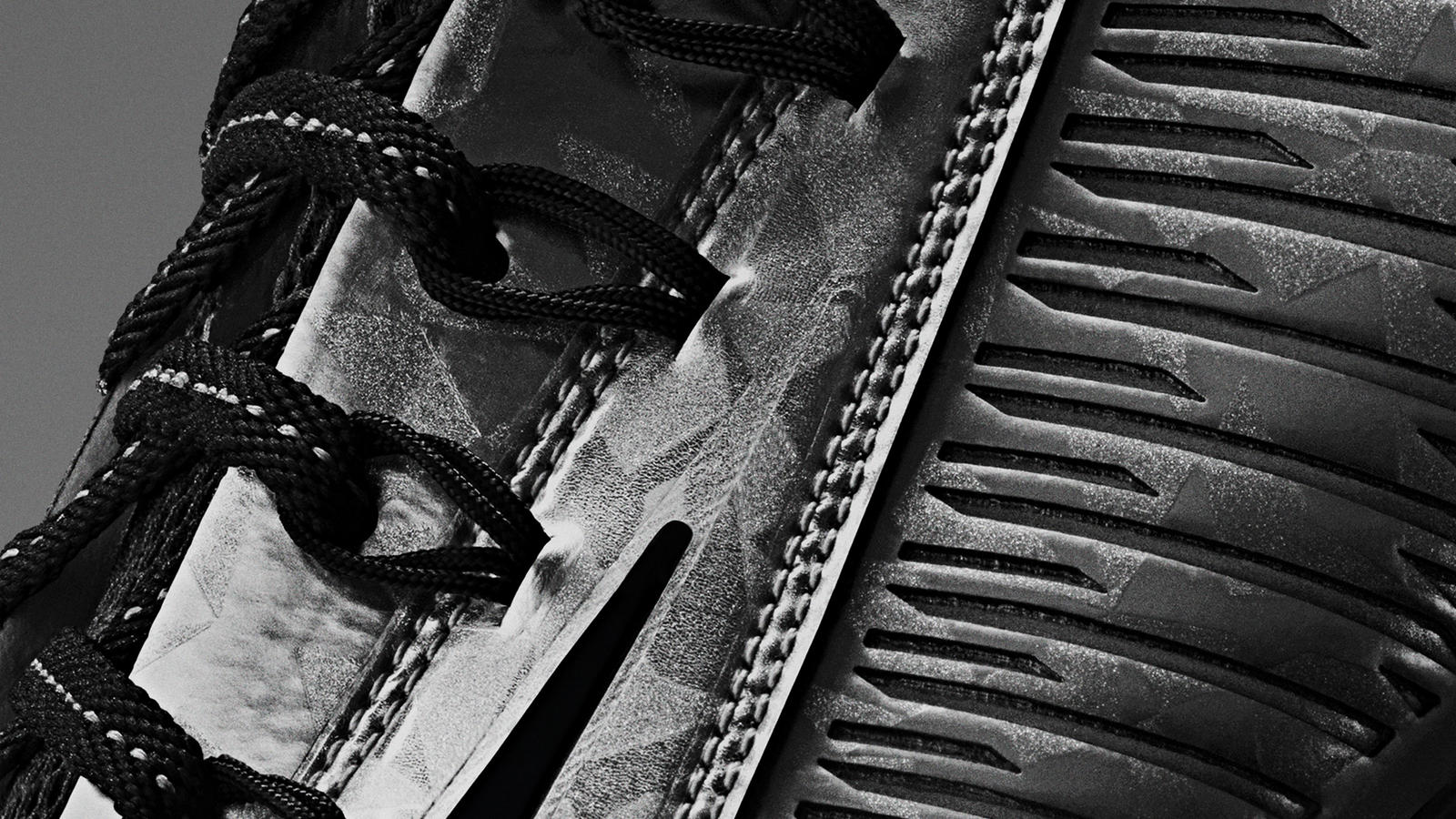 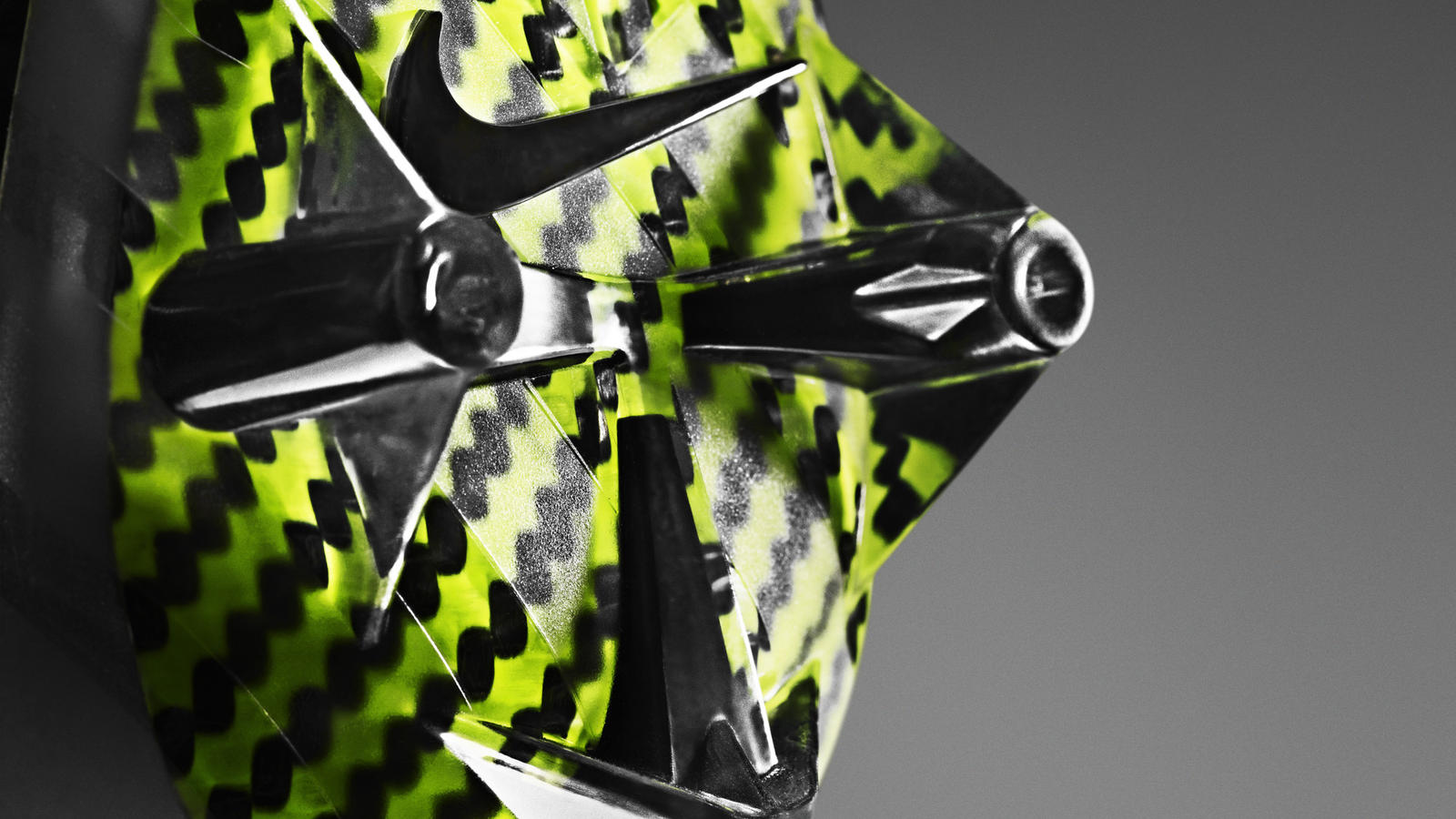 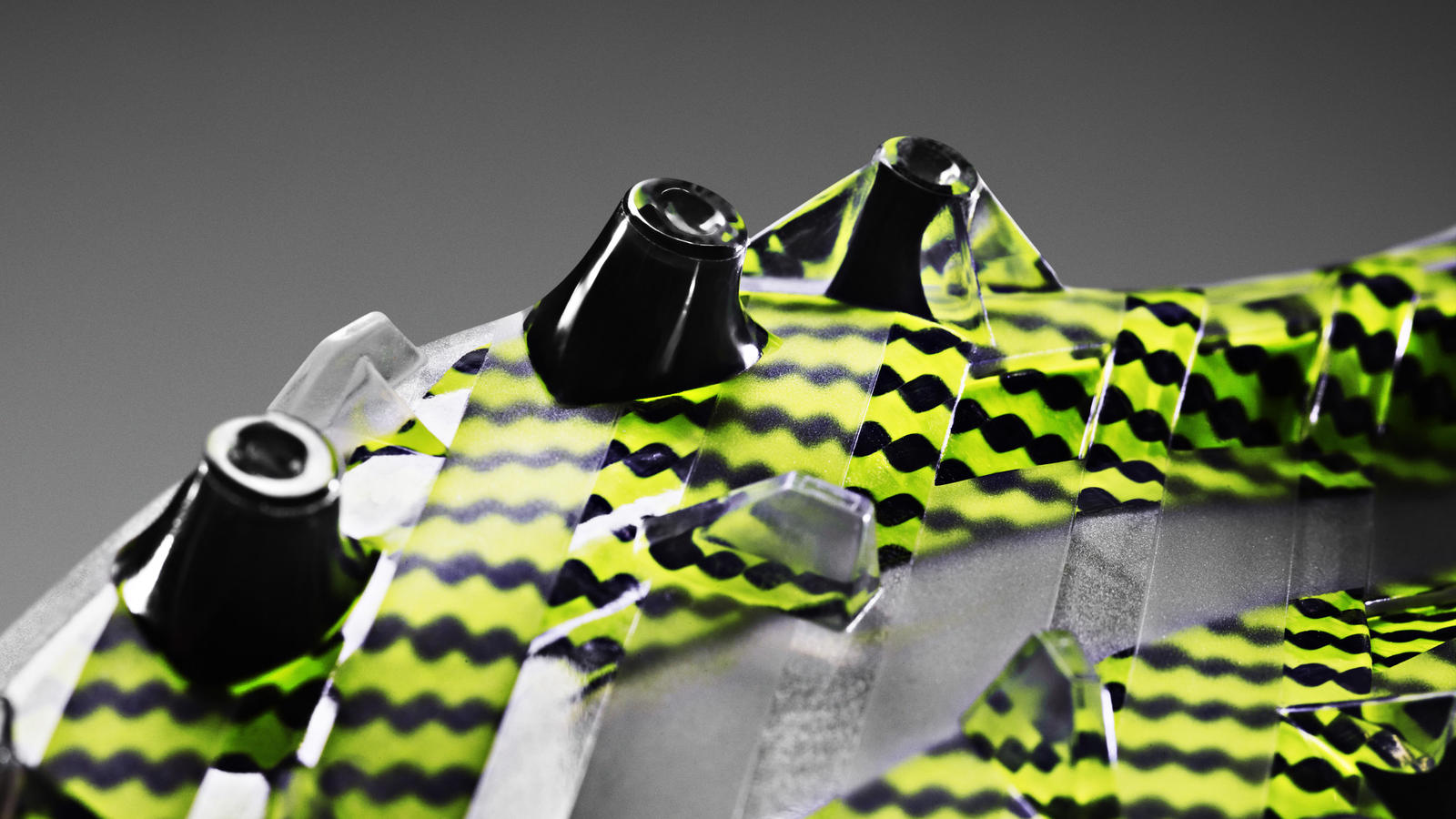 The game of football is built on speed and acceleration and Nike‘s mission is centered on gathering athlete insight to create products that improve performance at the highest level. In order to understand how to make athletes faster, Nike’s team of designers, bio-mechanists, coaches, trainers, and athletes focused their attention on the 40-yard dash - a metric used by NFL scouts to assess in-game speed. Together with long-time partner and gold-medal sprinter Michael Johnson, the group embarked on The 40-Yd Dash Project.

Through this relationship, Nike was able to push the limits of innovation by creating the first-ever 3D printed plate on the Nike Vapor Laser Talon cleat worn by seven of the top-10 fastest athletes at the 2013 NFL Scouting Combine. Producing a cleat through more traditional prototyping methods would have taken three years, however 3D printing technology allows Nike to drastically accelerate the design and testing process.

Nike took insights born out of The 40-Yd Dash Project to accelerate innovation for traditional game cleats as well, allowing a cleat to be put on the field in record time for the biggest stage in football, Super Bowl XLVIII. The Nike Vapor Carbon 2014 Elite Cleat is the first cleat inspired by, and developed from, Nike’s 3D printing and testing facilities. Similar to the Nike Vapor Laser Talon Cleat, but modified for game day, this new cleat is built for speed, precision, and the impact of play at the highest level. 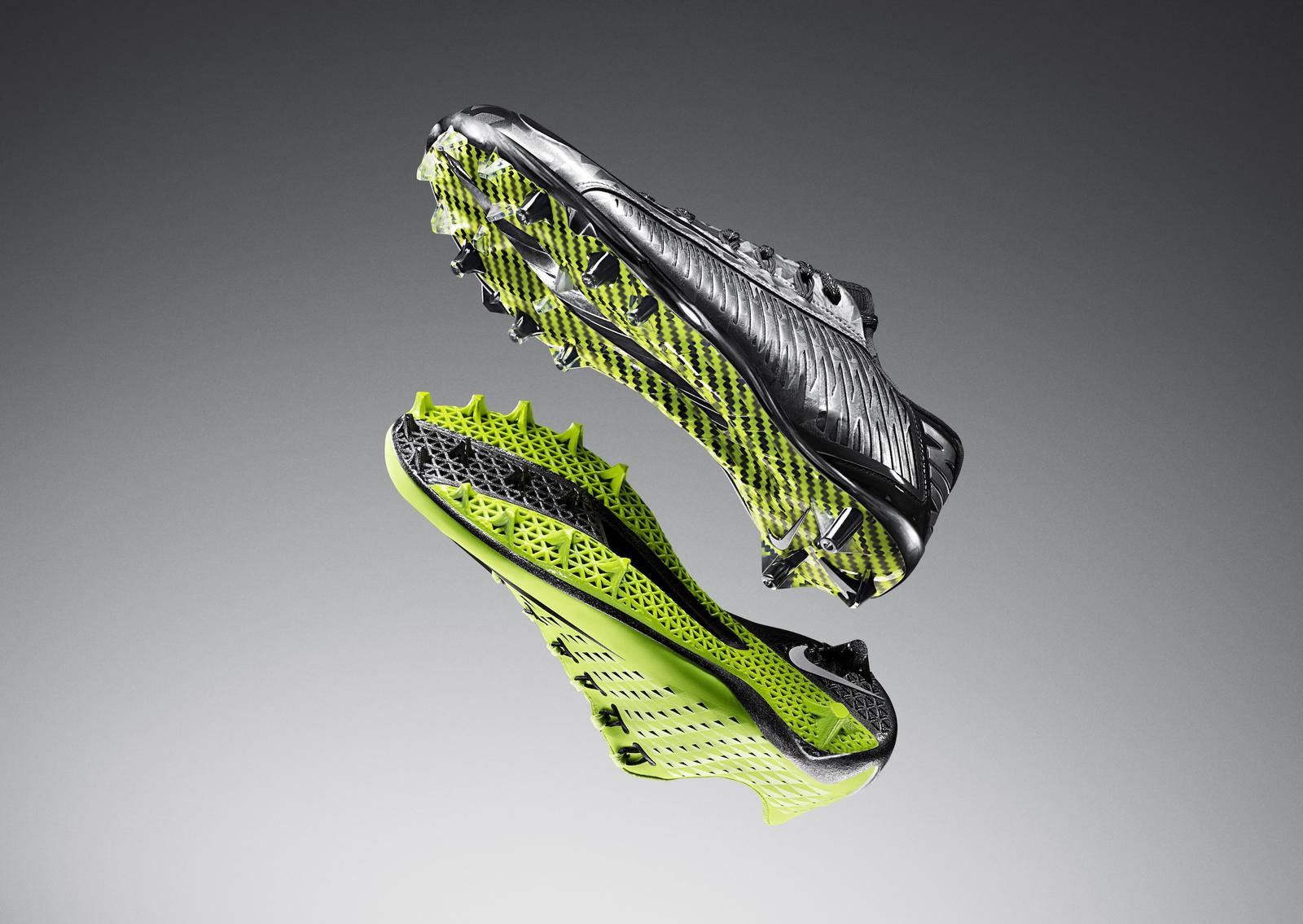 In football, silver is the highest honor. The Vince Lombardi Trophy, awarded to the Super Bowl Champion, serves as the ultimate achievement for every NFL athlete. To that end, the Nike Vapor Carbon 2014 Elite Cleat color directly represents the pursuit for silver and the color of this coveted trophy.

The Nike Vapor Carbon 2014 Elite Cleat is the culmination of intense athlete-driven research. What started as an experiment in speed with The Nike 40-Yd Dash Project, now hits the field on Sunday, February 2, 2014 during Super Bowl XLVIII.

The silver Nike Vapor Carbon 2014 Elite Cleat will be available for pre-order on Nike.com January 9, and will be offered in an array of colors this Fall.