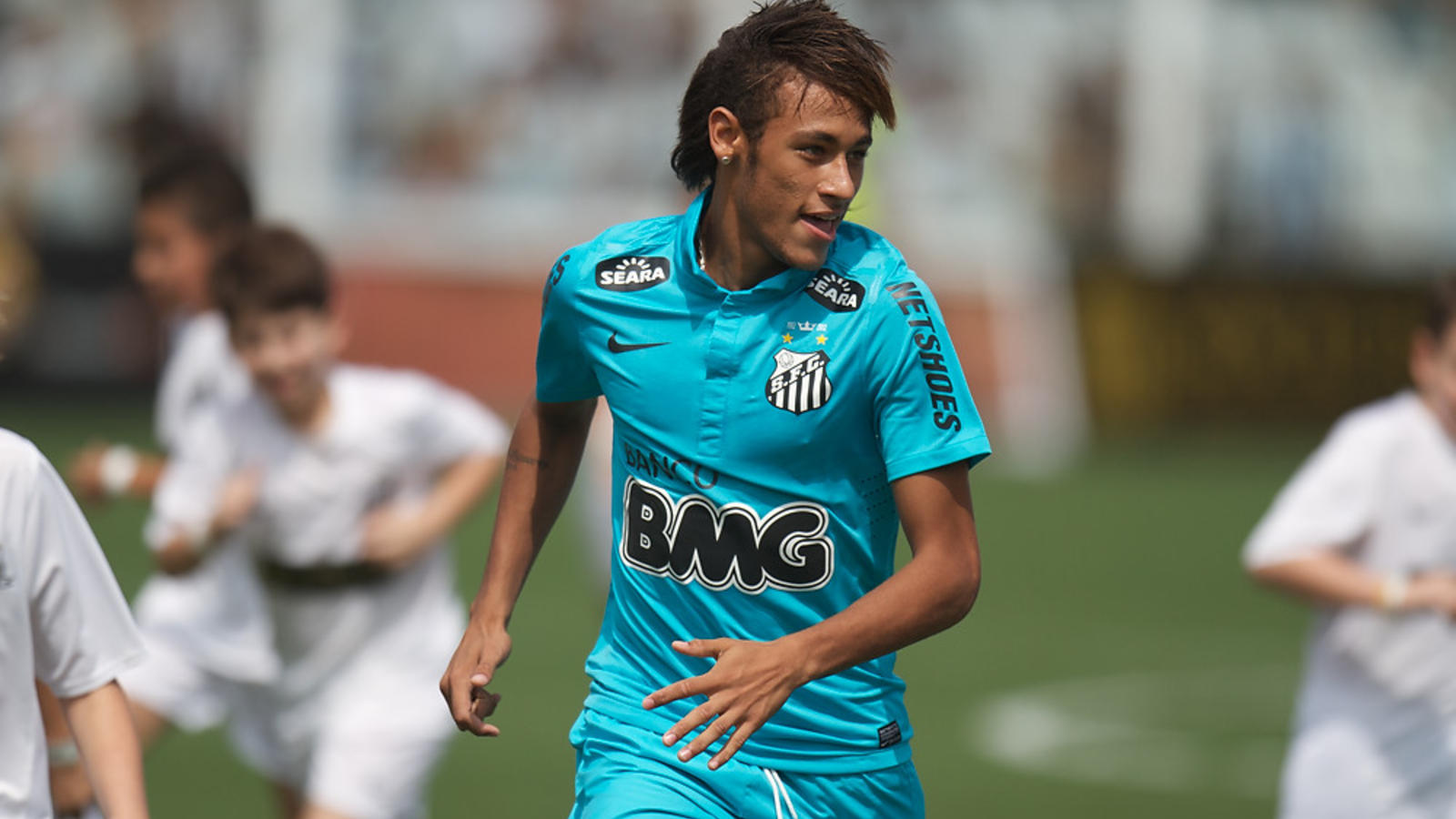 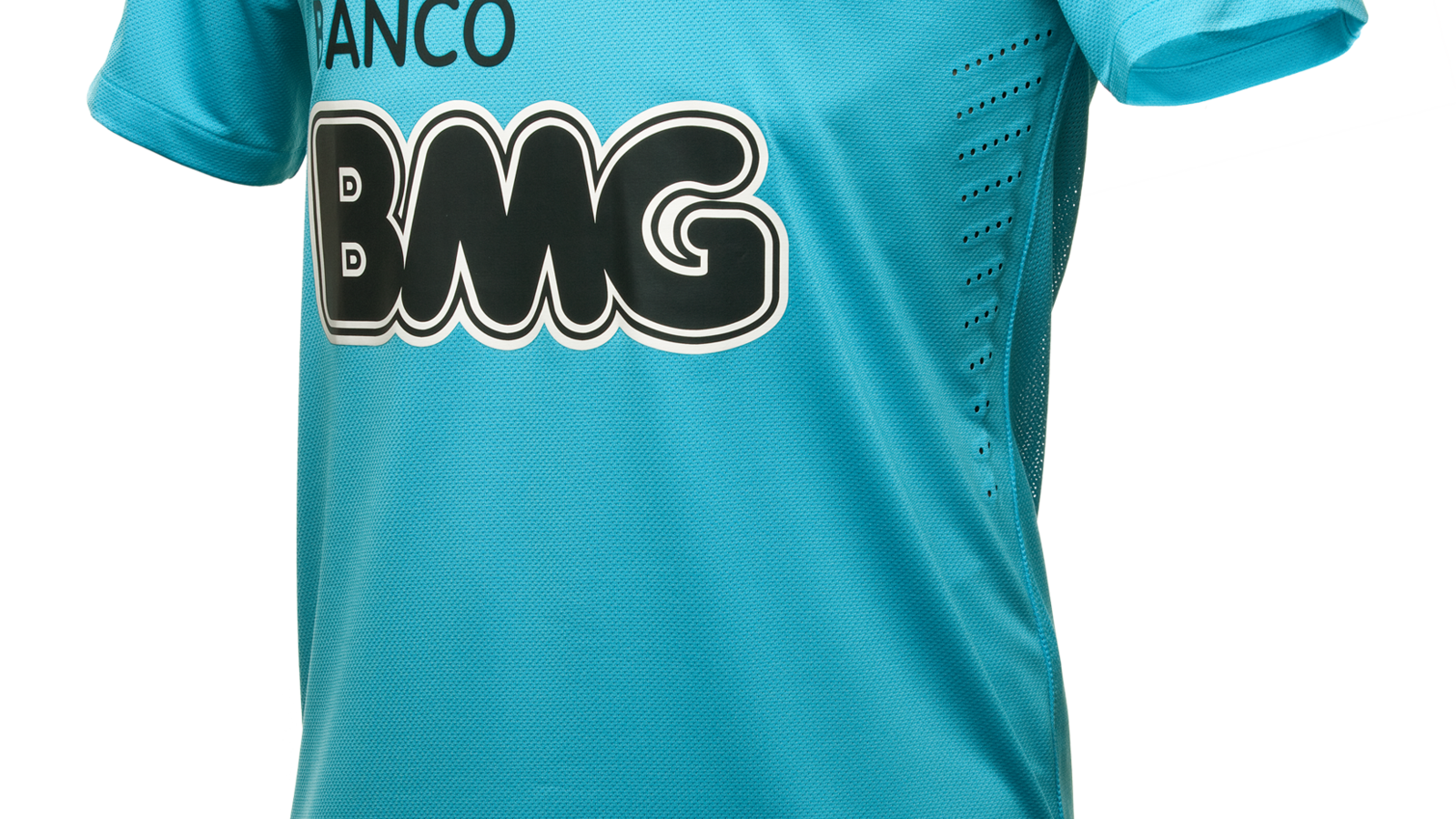 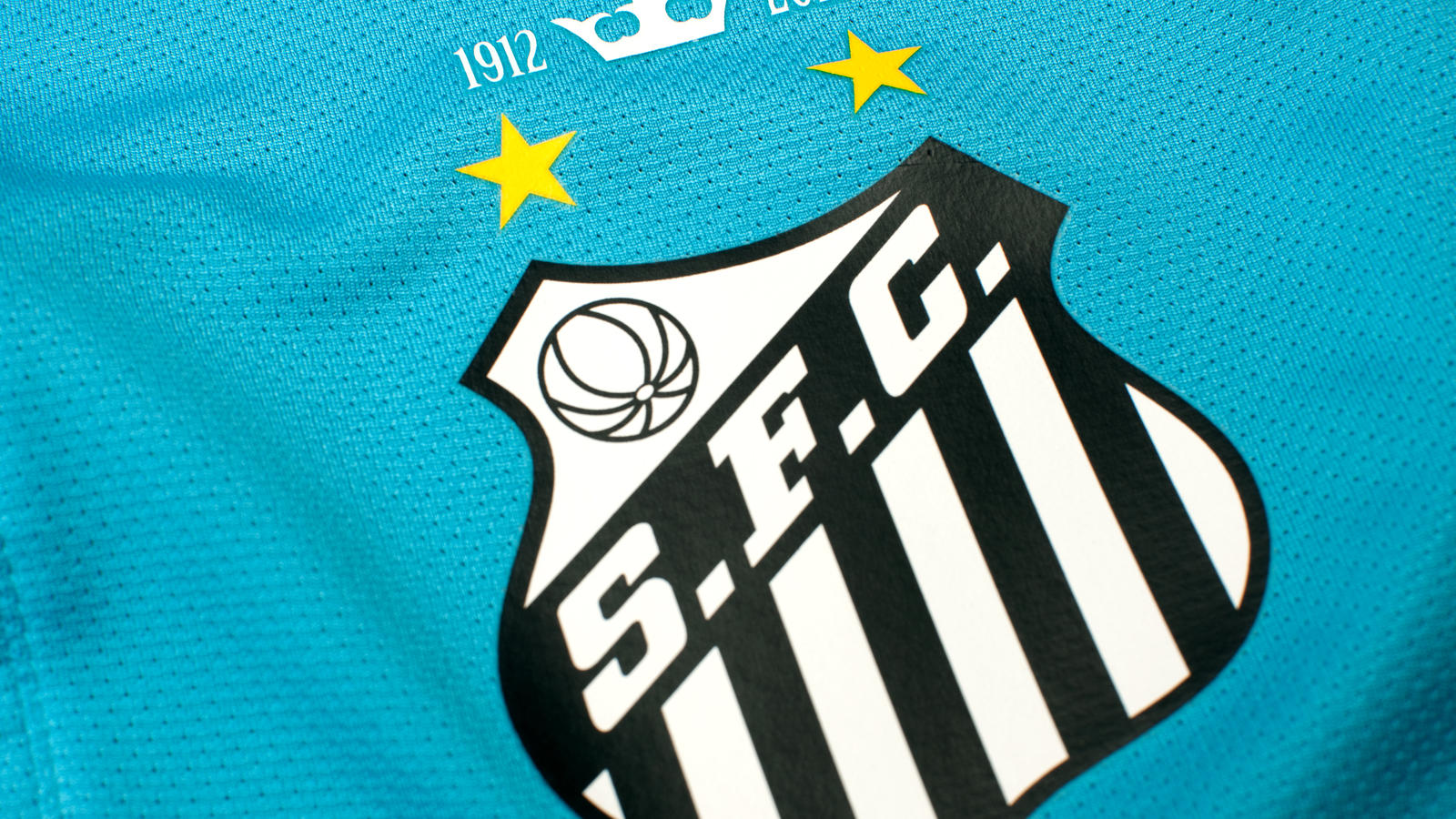 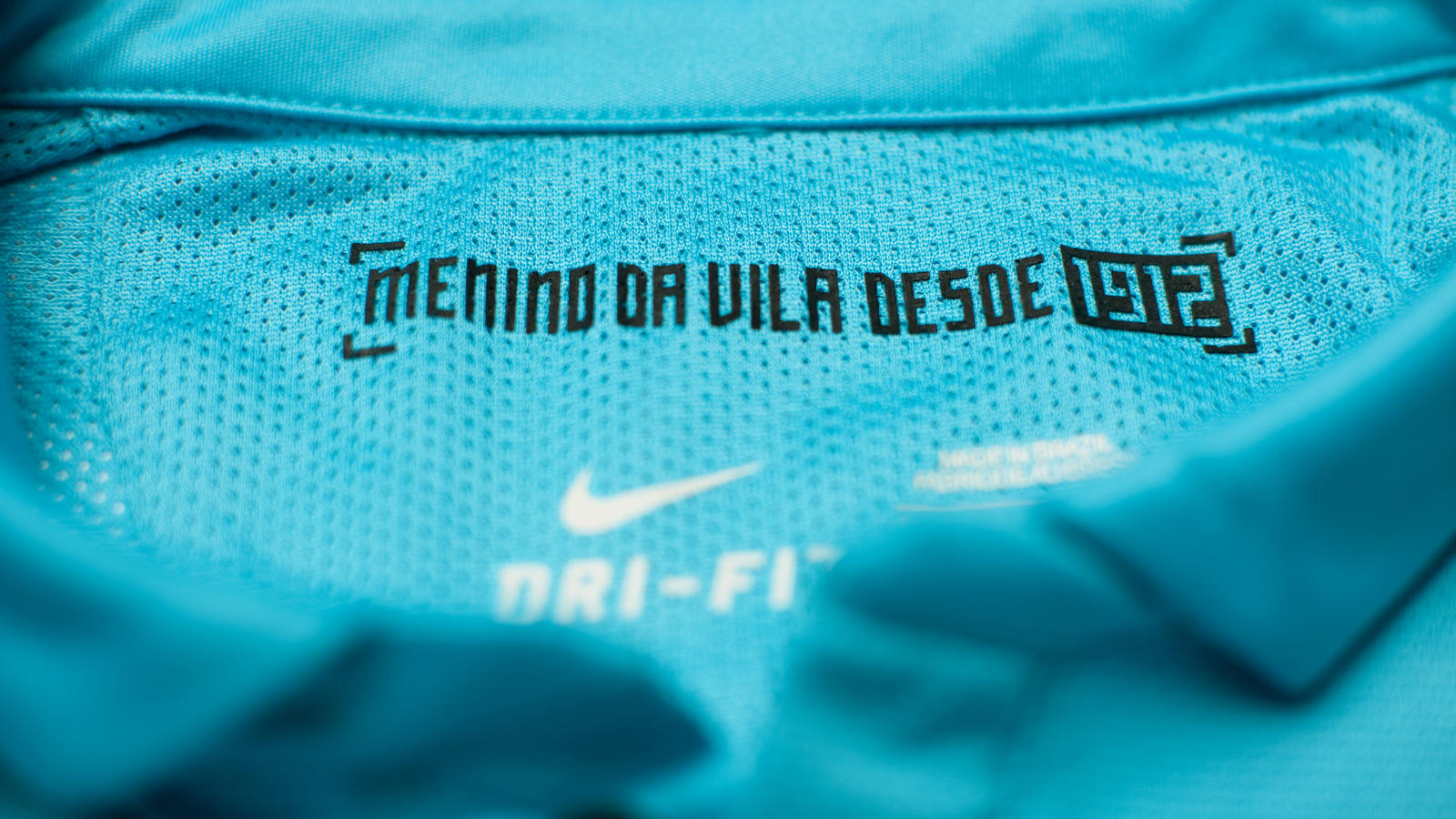 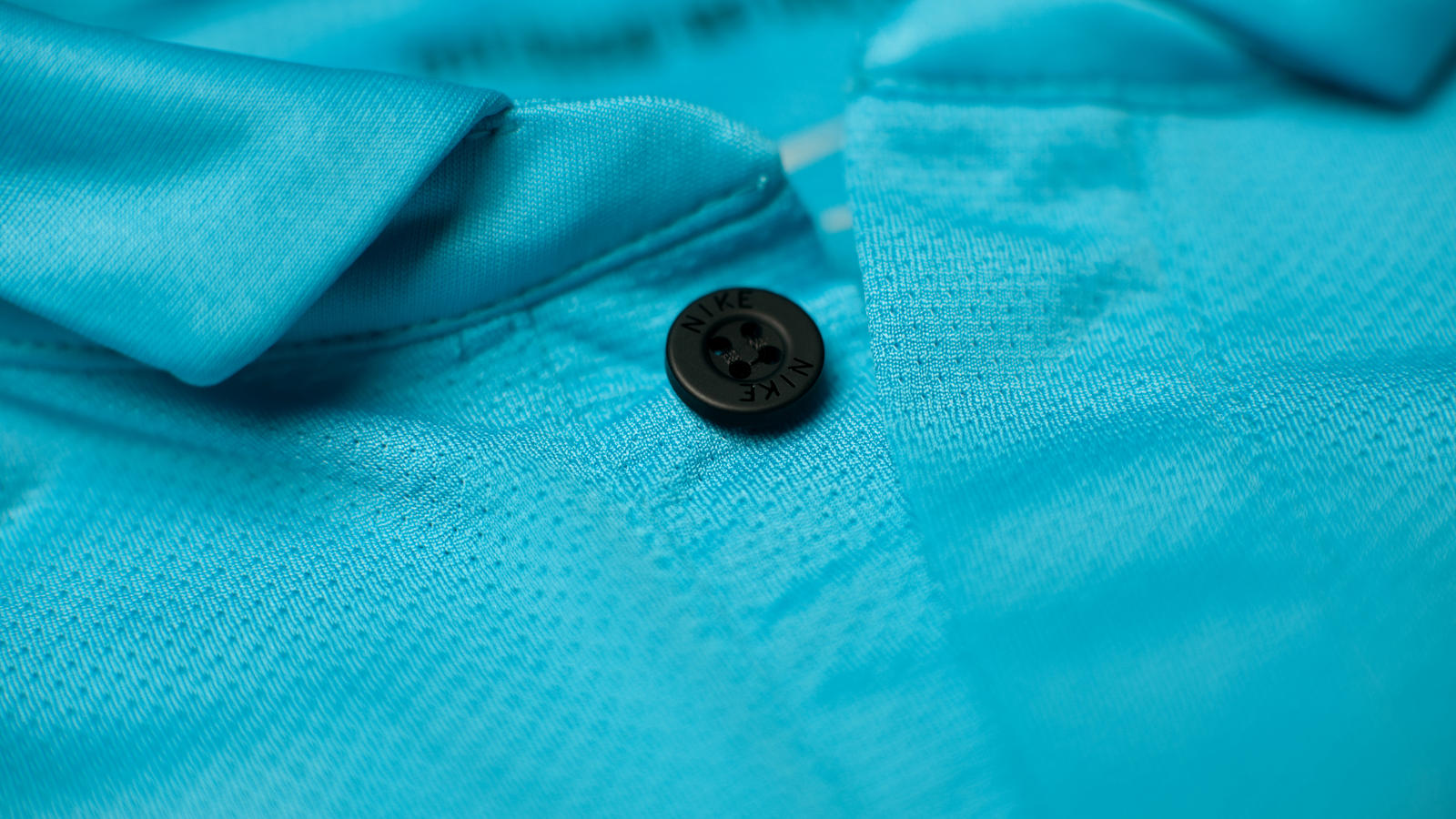 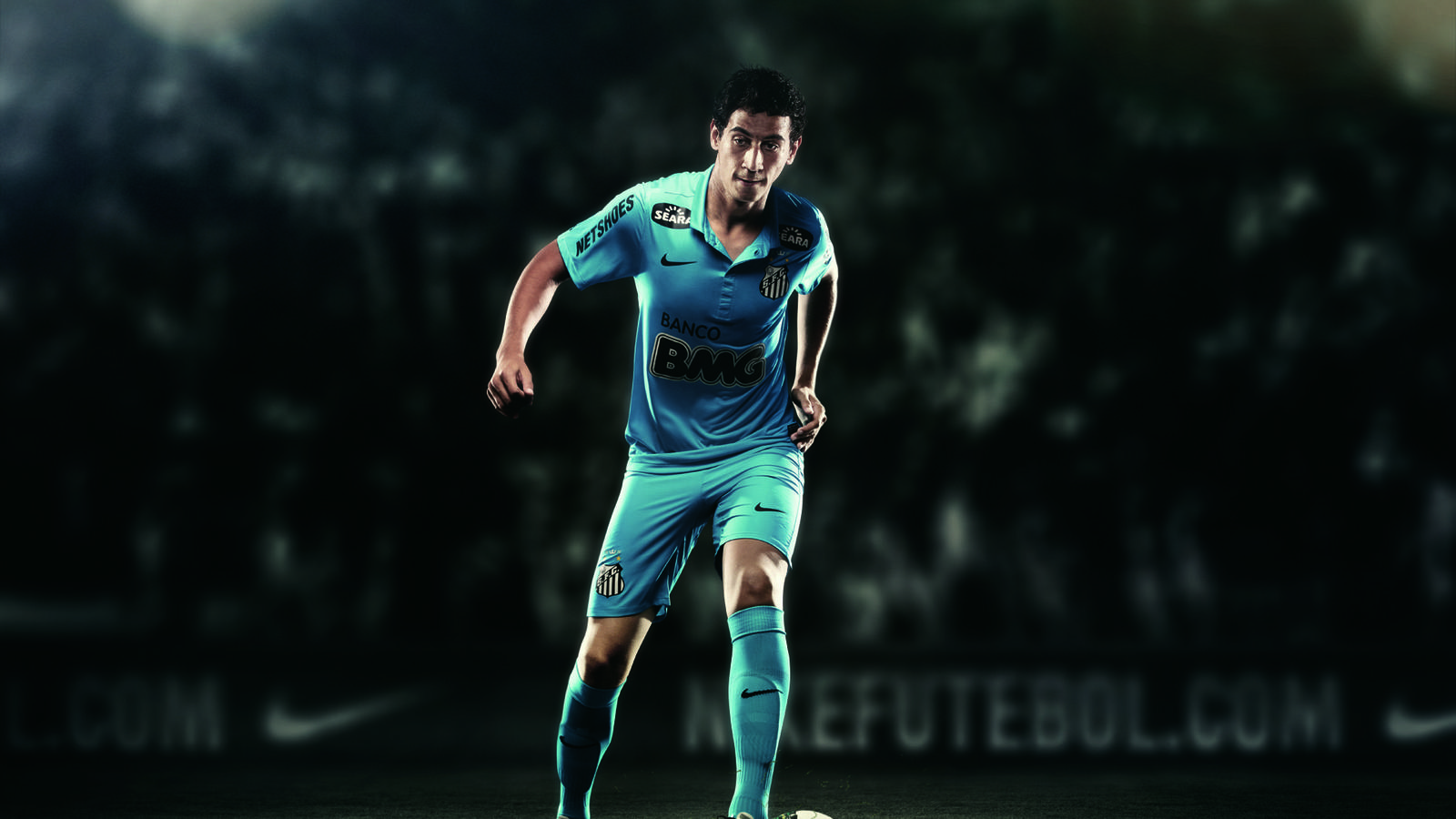 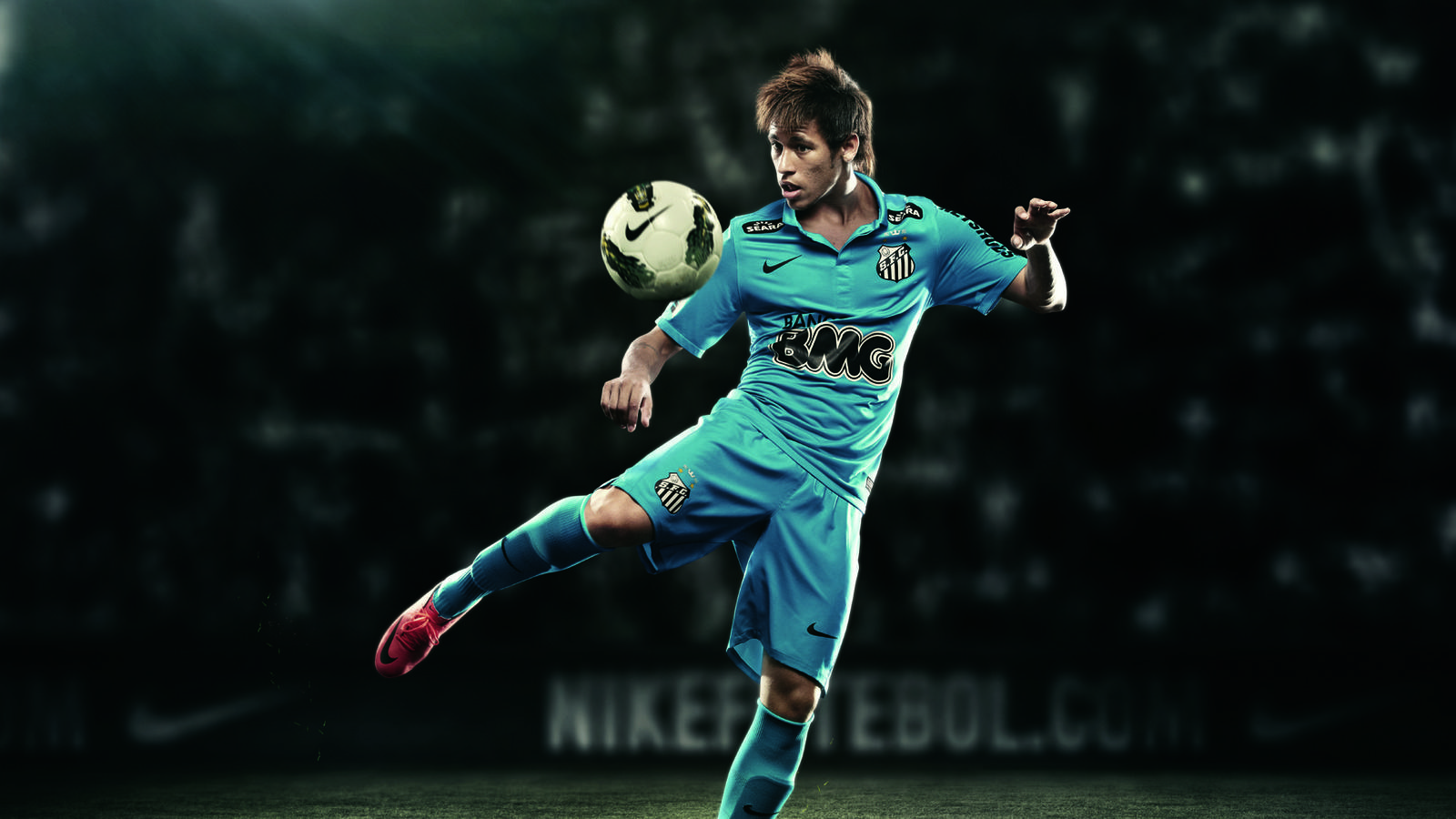 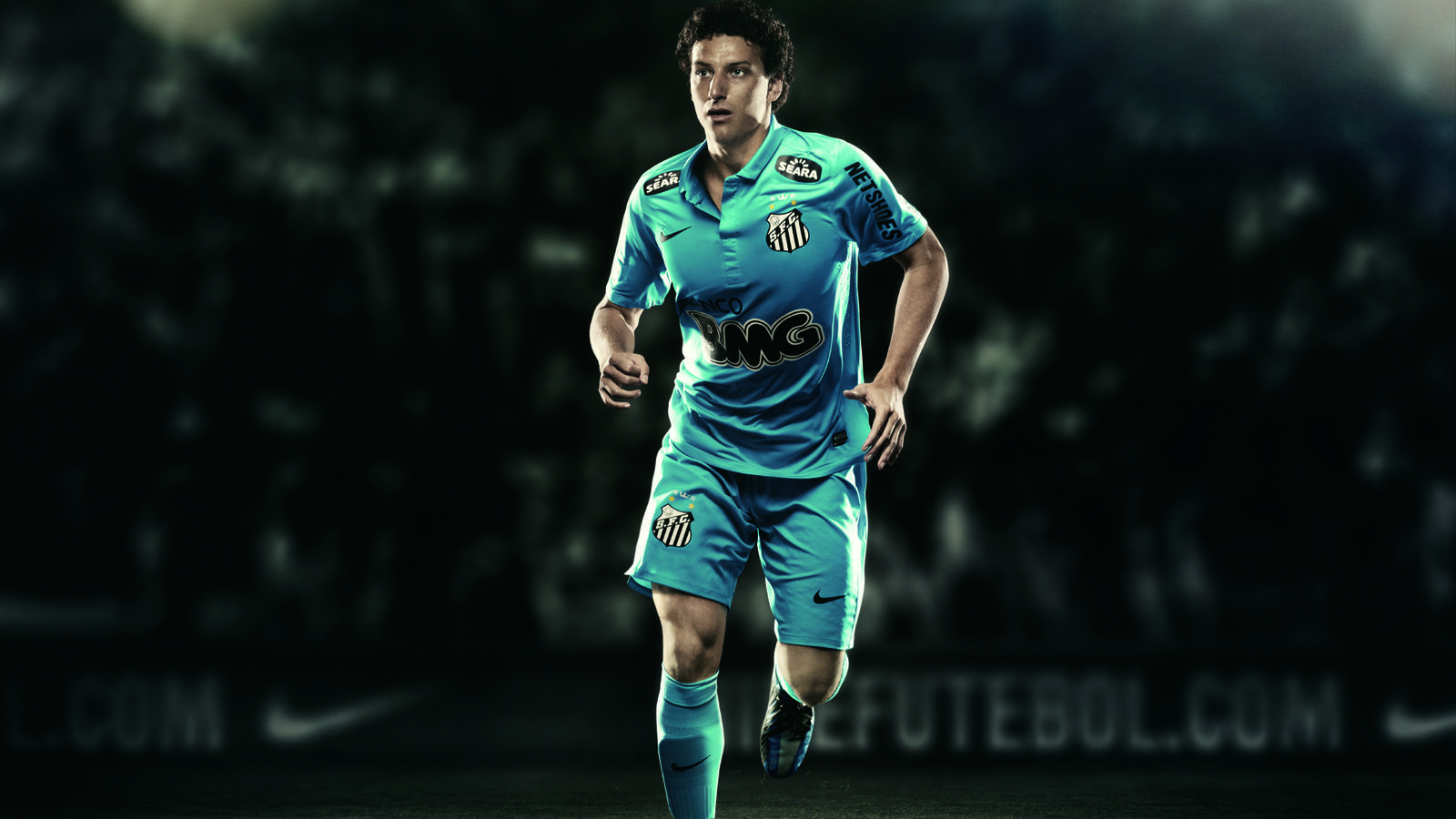 Santos, a truly iconic club recognized around the world for producing some of football’s greatest players, marked its 100th anniversary with a new high performance jersey in turquoise blue reminiscent of the colonial heritage of the city of Santos.

The jersey also features rich detailing of the clubs renowned history. Inside the collar, it reads Menino da Vila desde 1912 (“The Vila Belmiro crew since 1912”), a tribute to the club’s long list of superstar players. The font and numbers on the jersey were inspired by the stamp styles that are found on containers in the port of Santos City. On top of the jersey’s crest, a crown separaes the dates "1912 – 2012." The shorts are also blue and have stylish stitching detail on the sides.