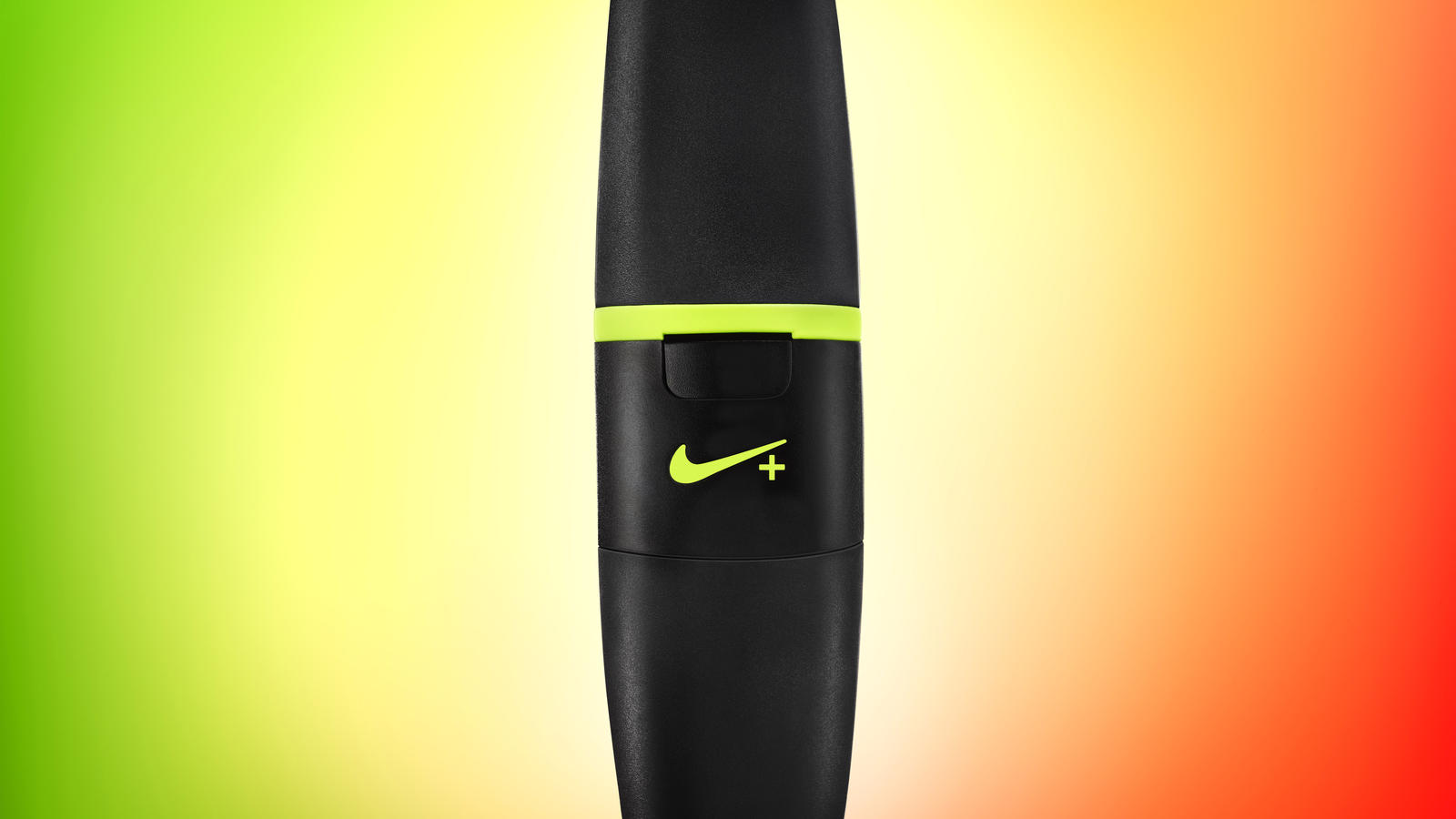 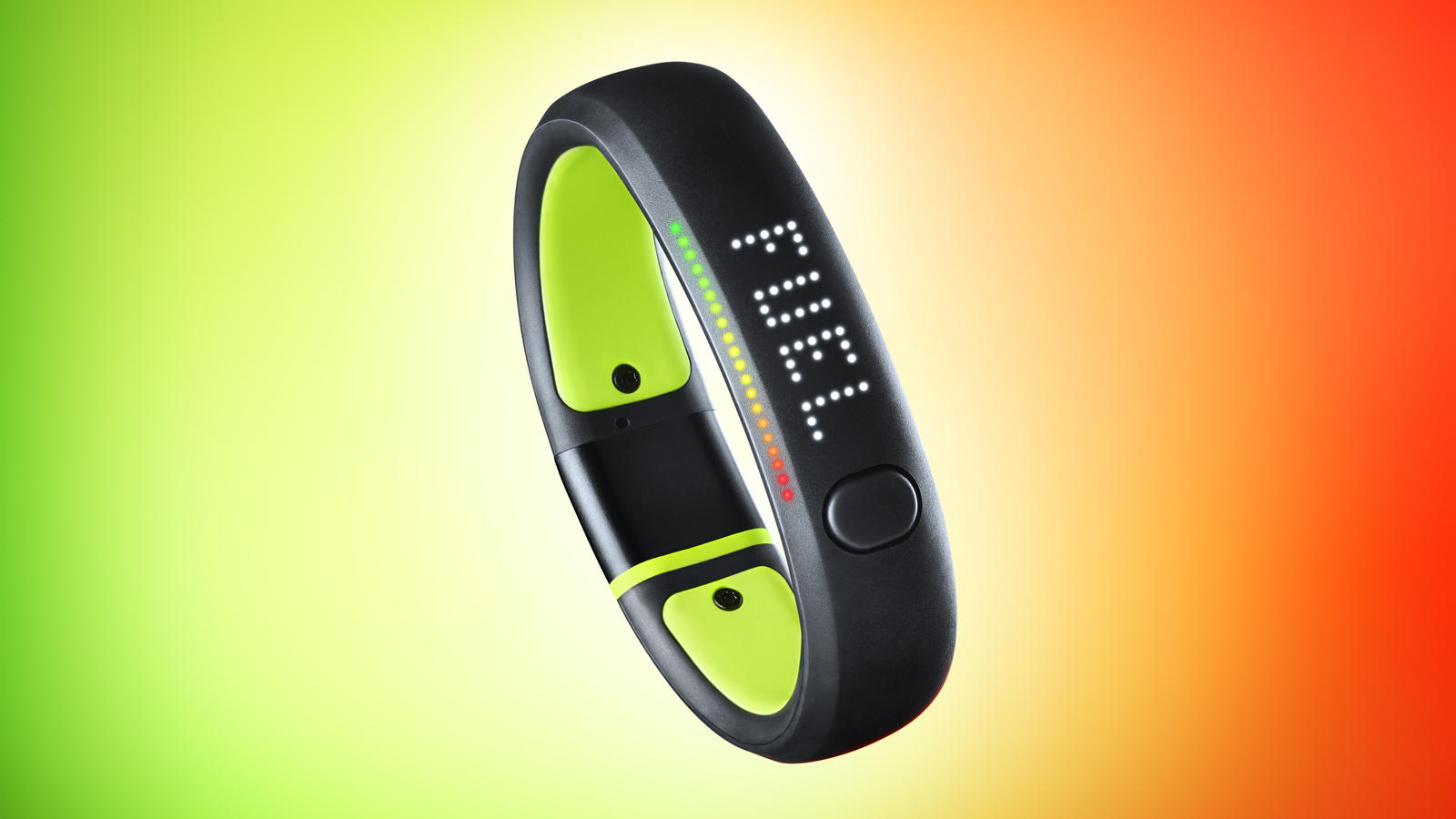 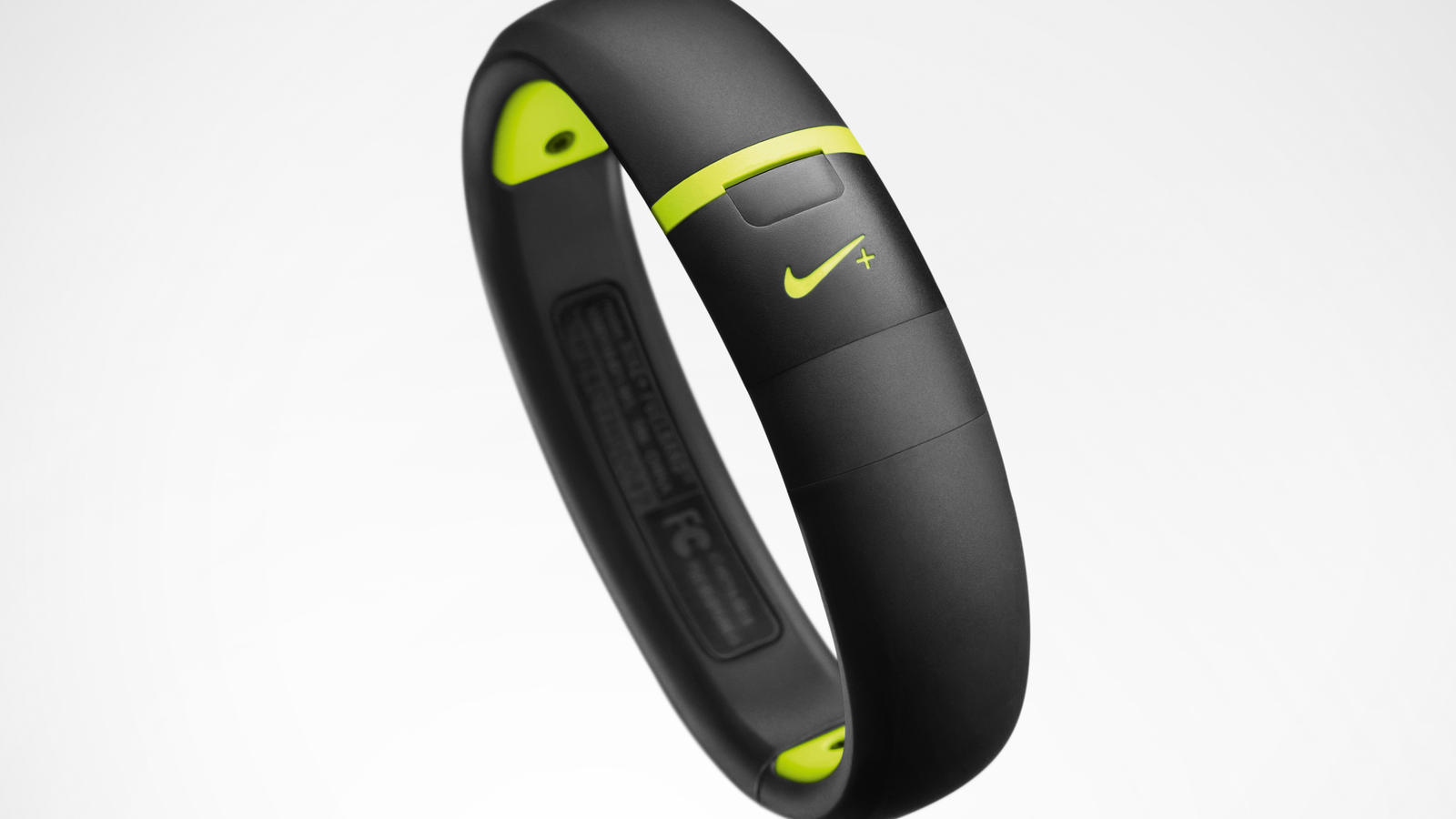 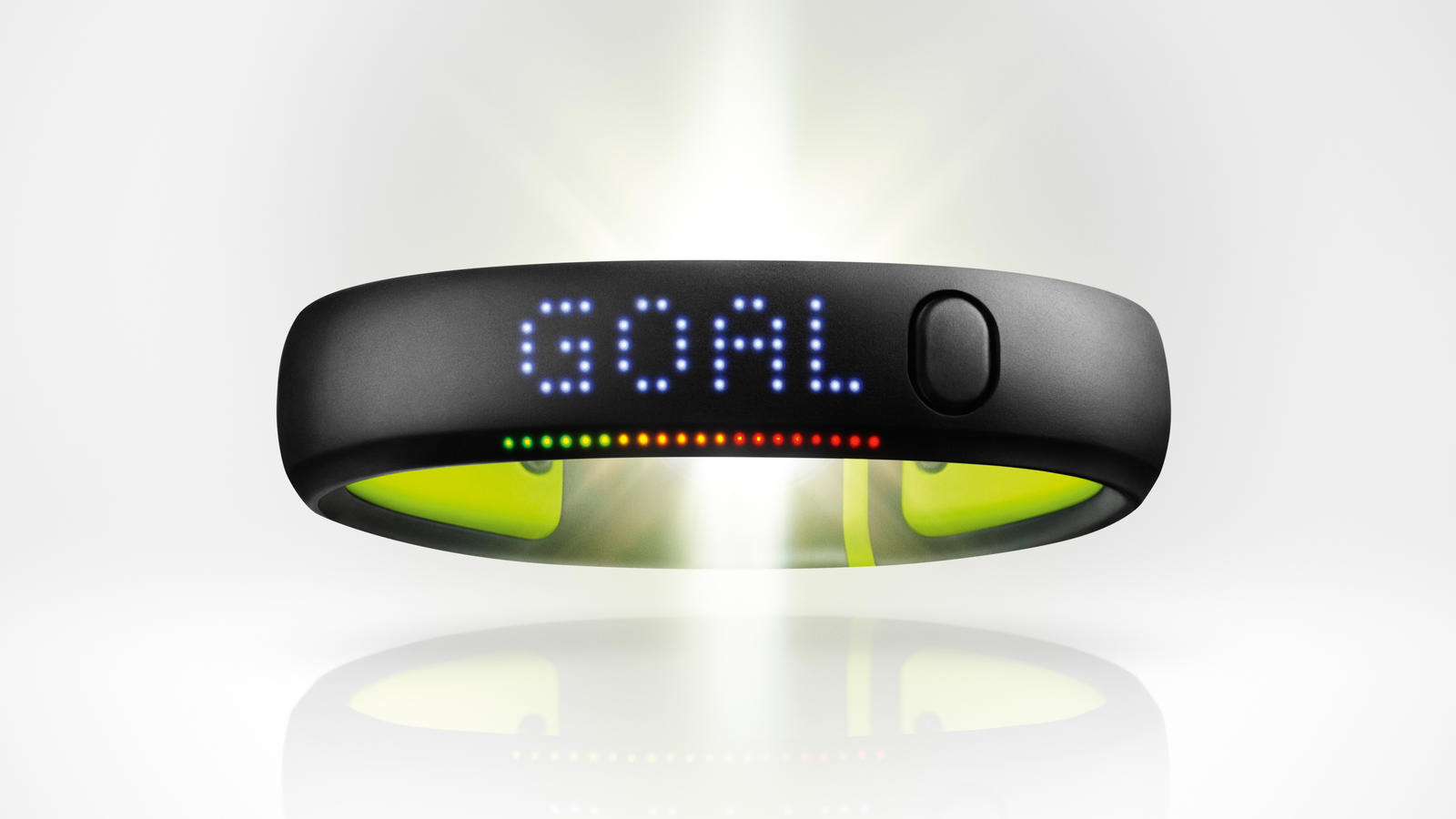 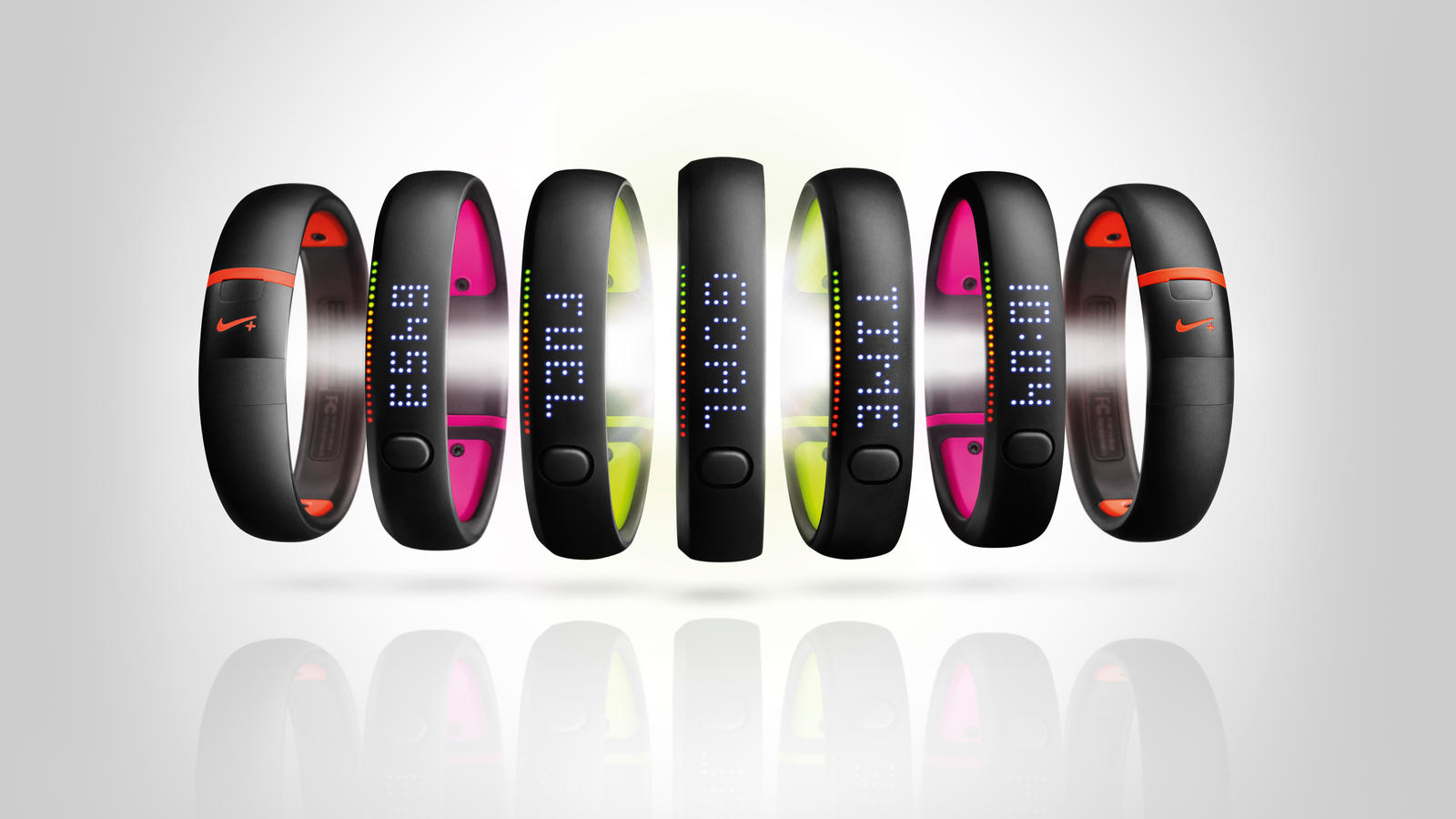 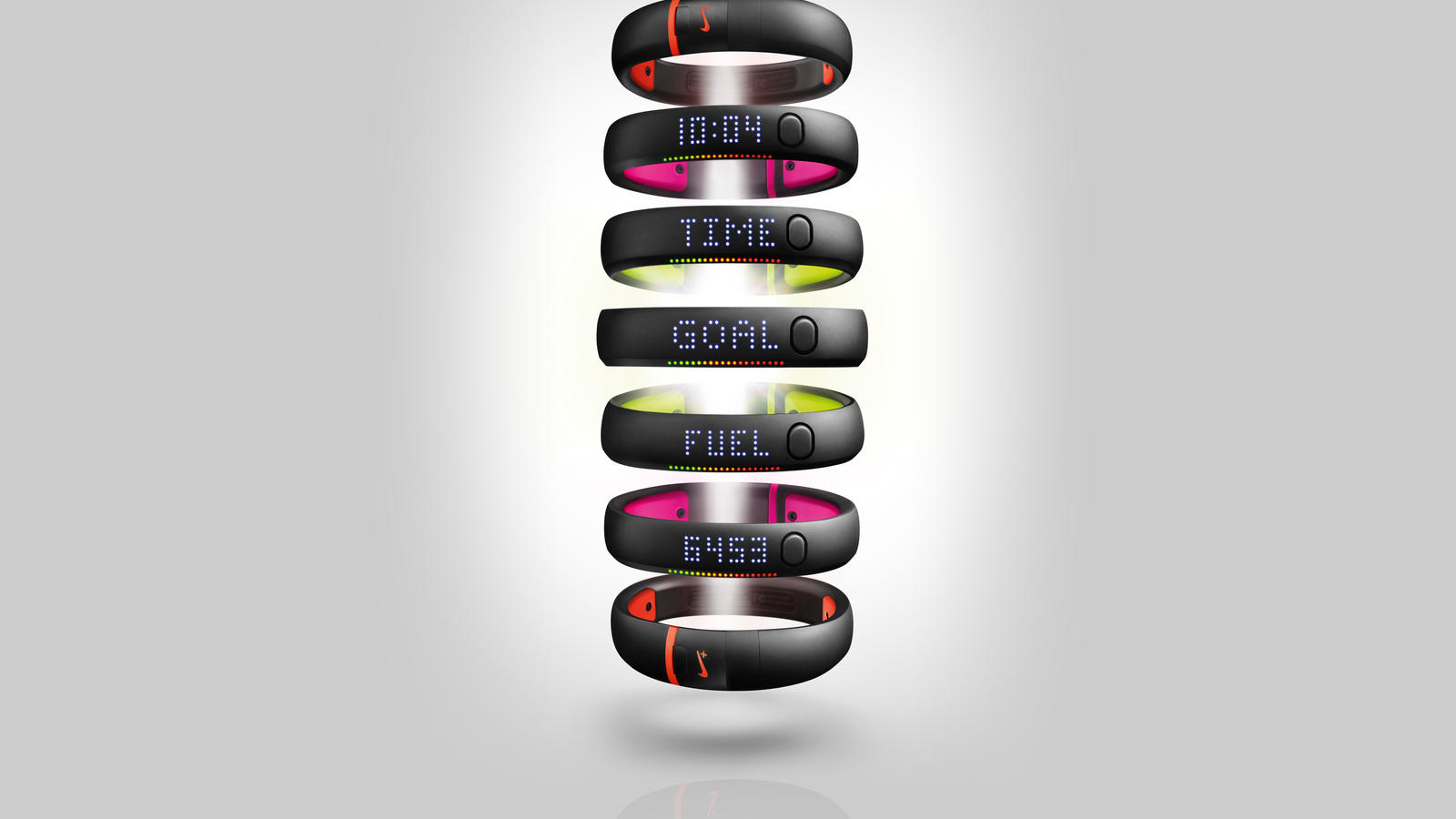 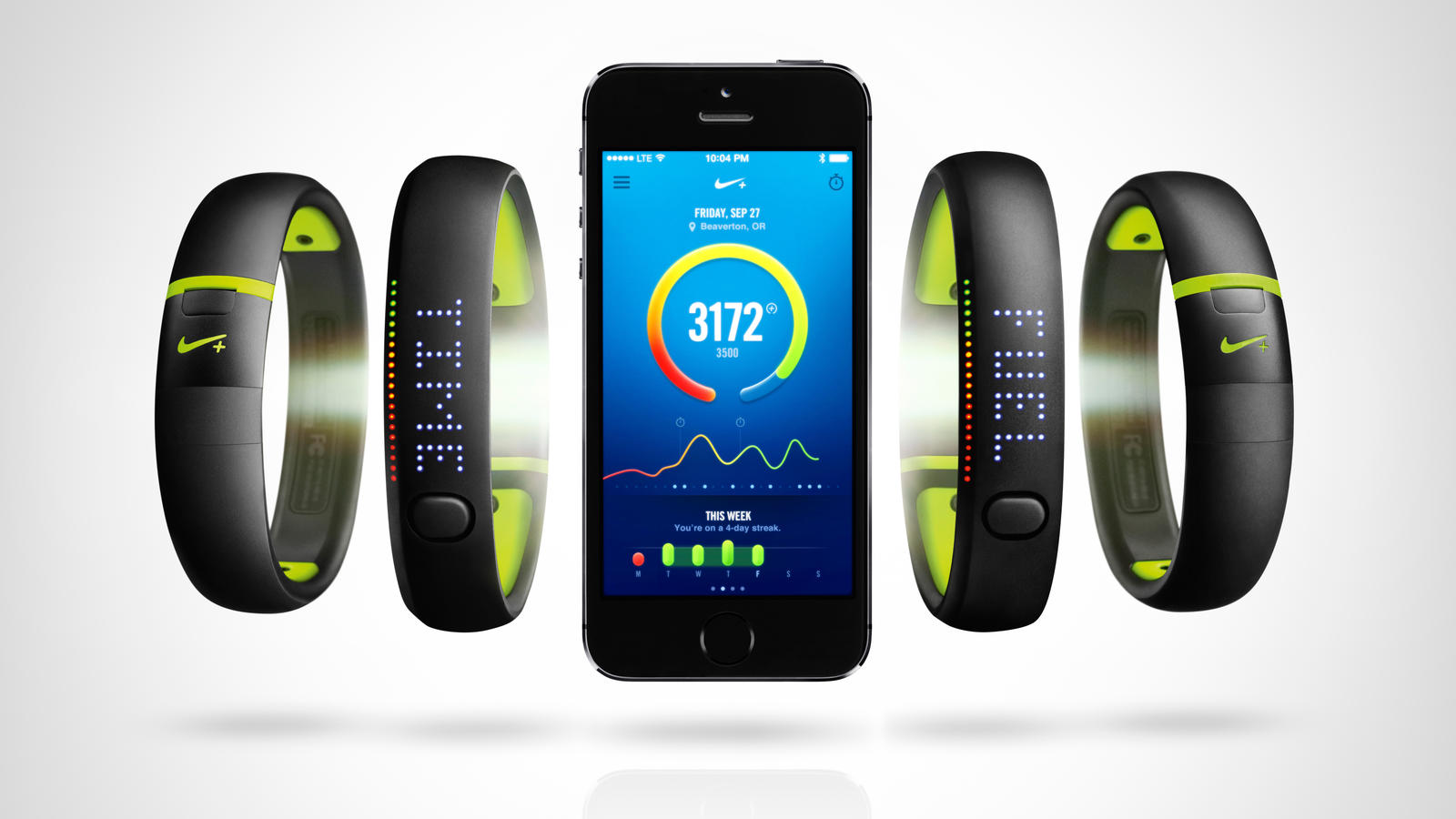 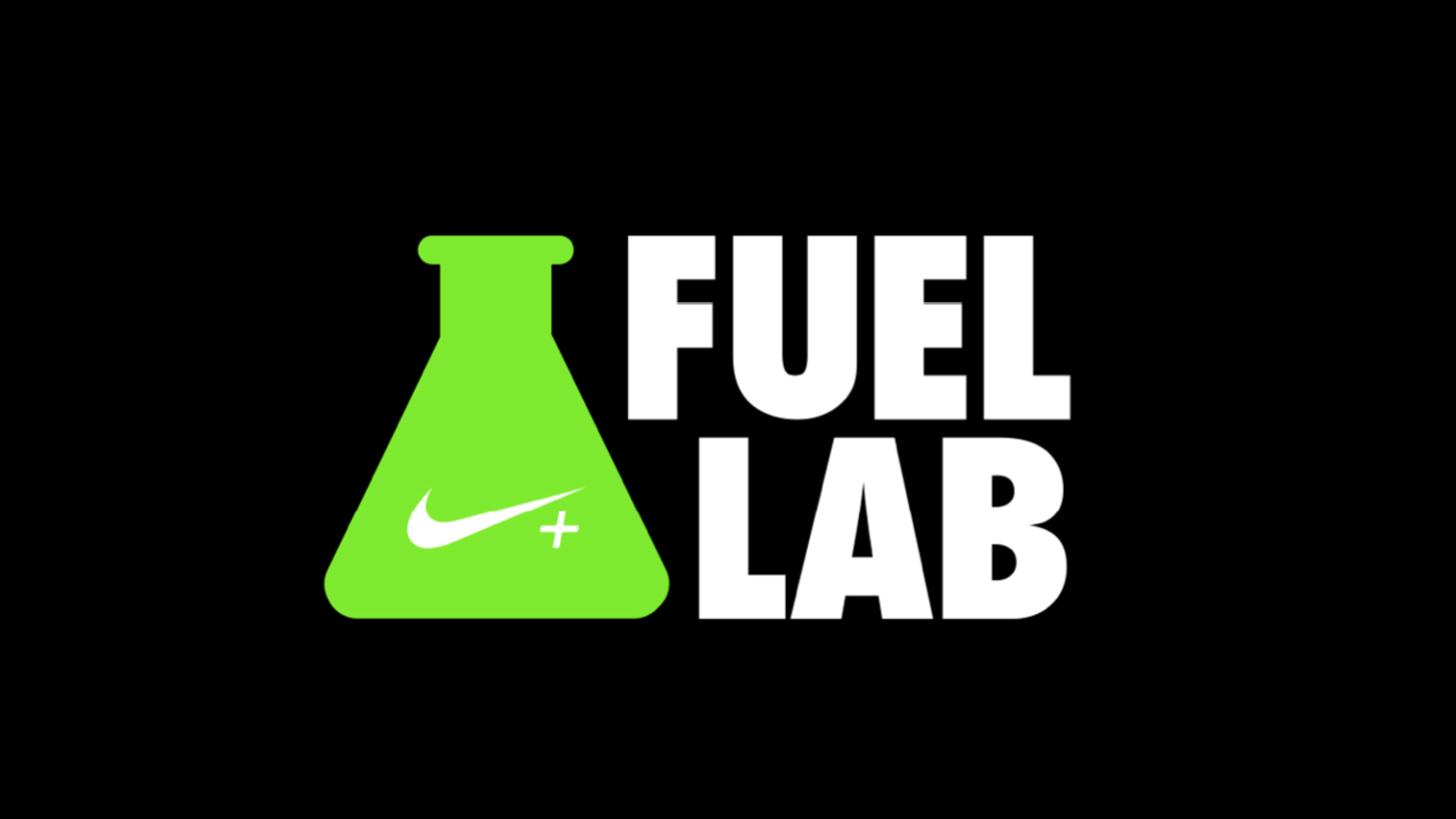 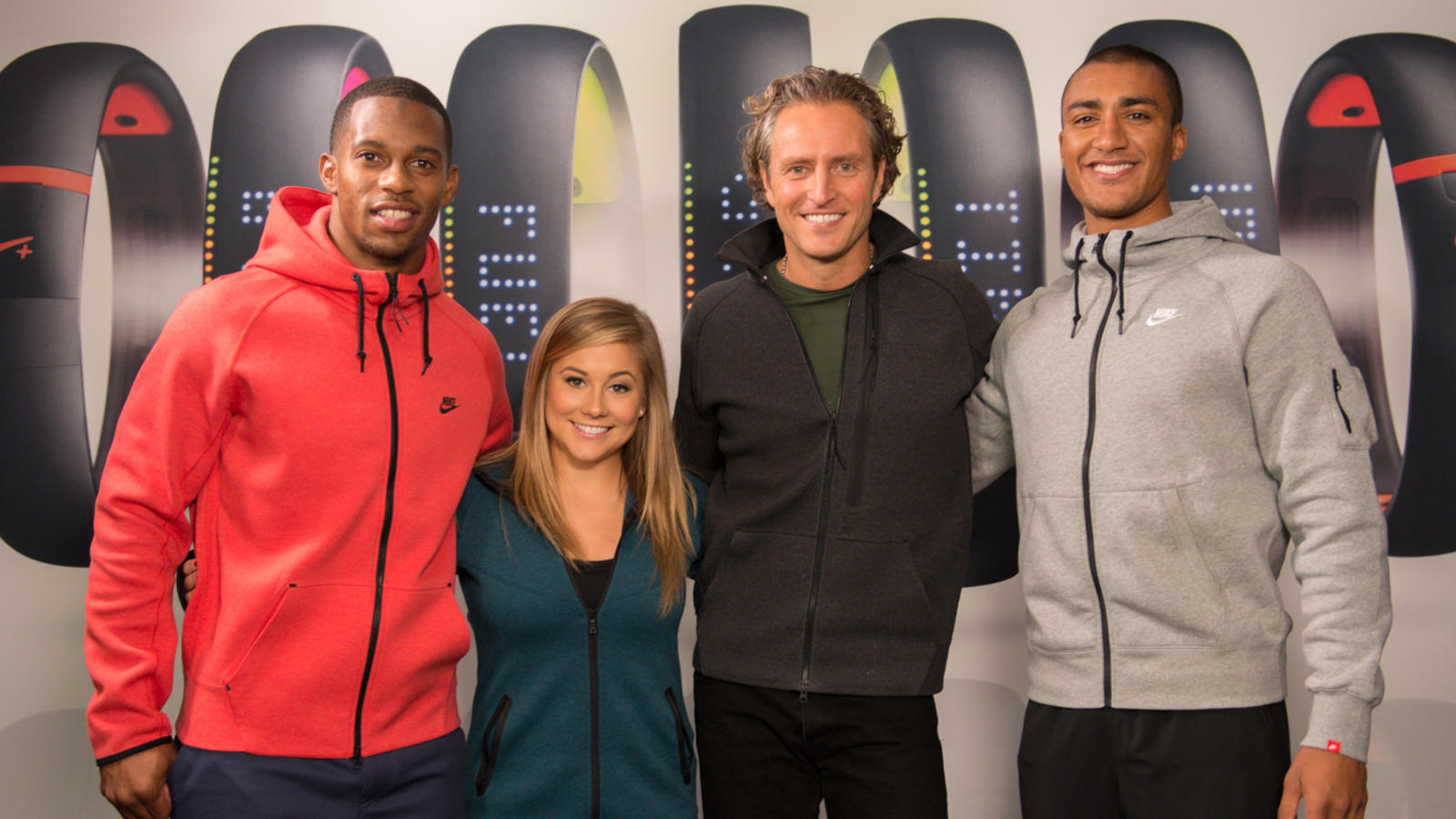 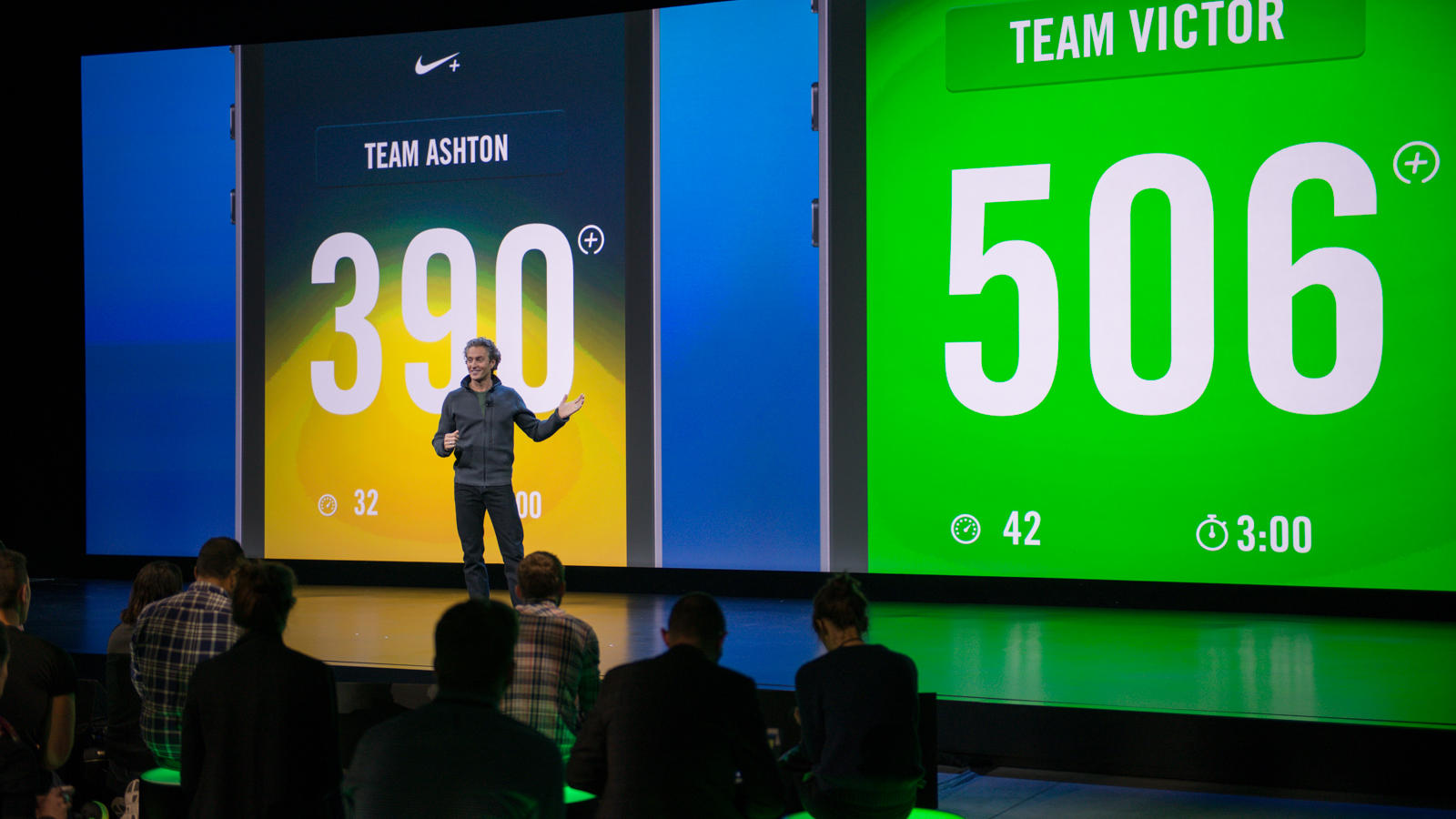 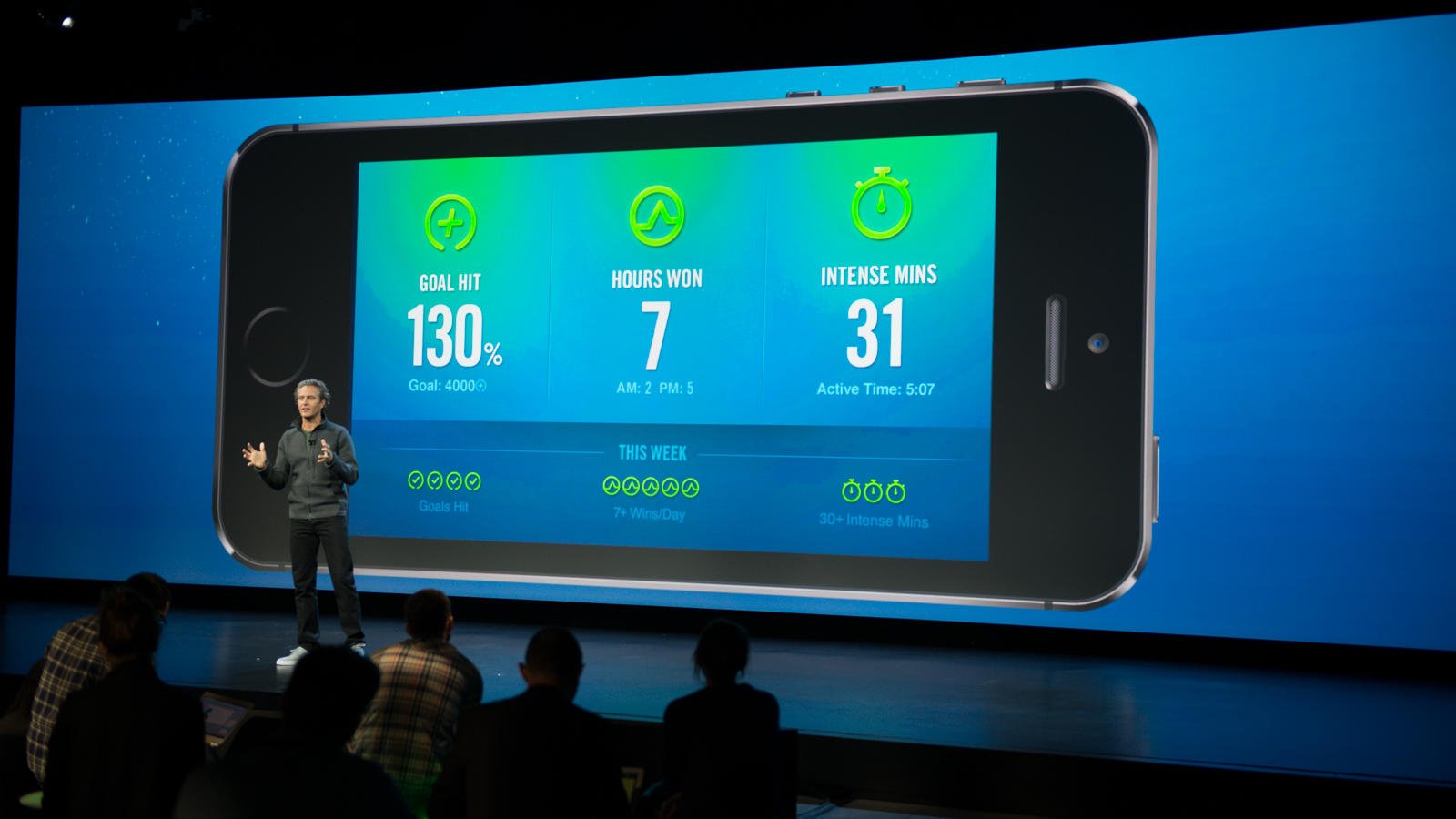 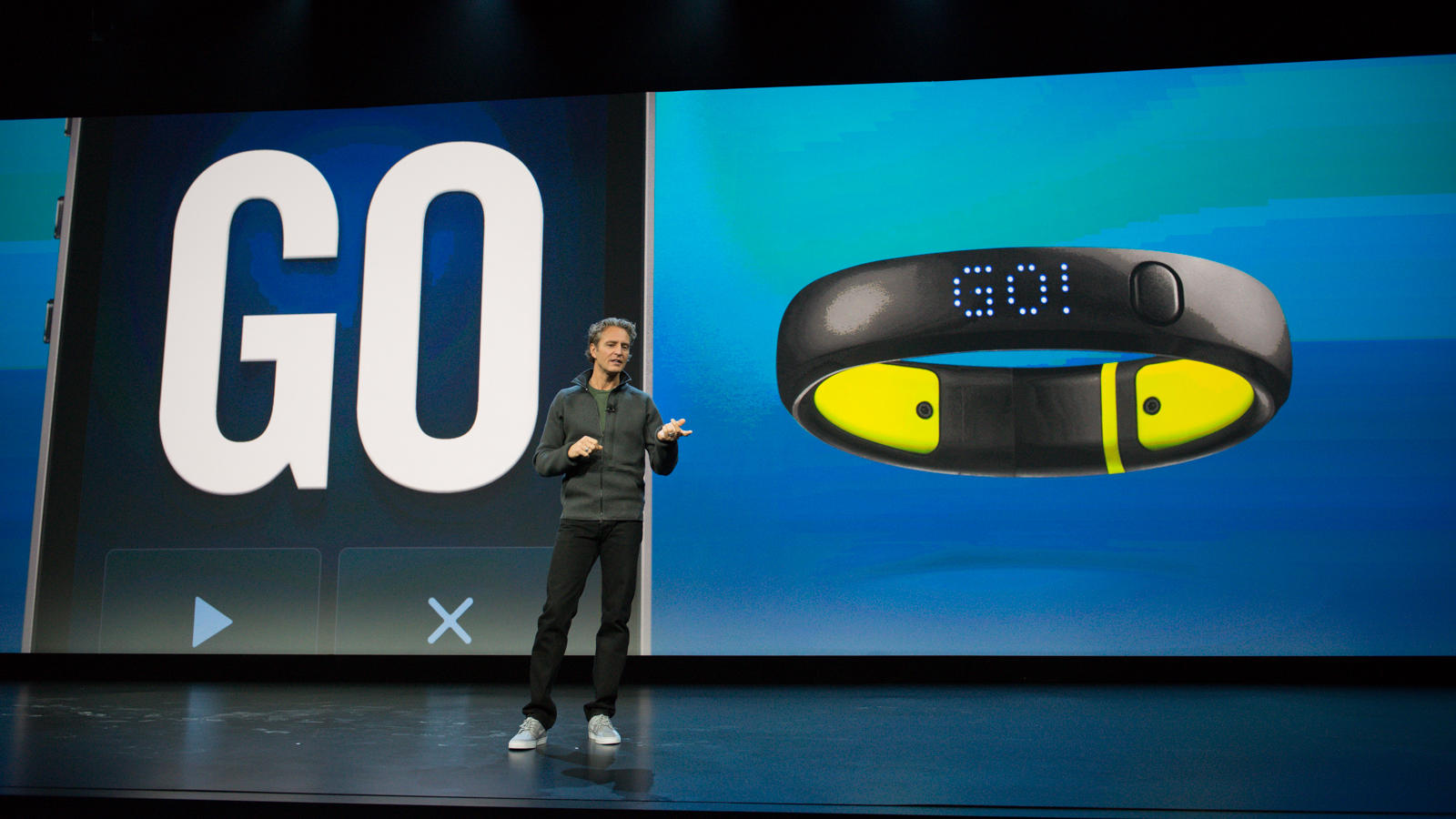 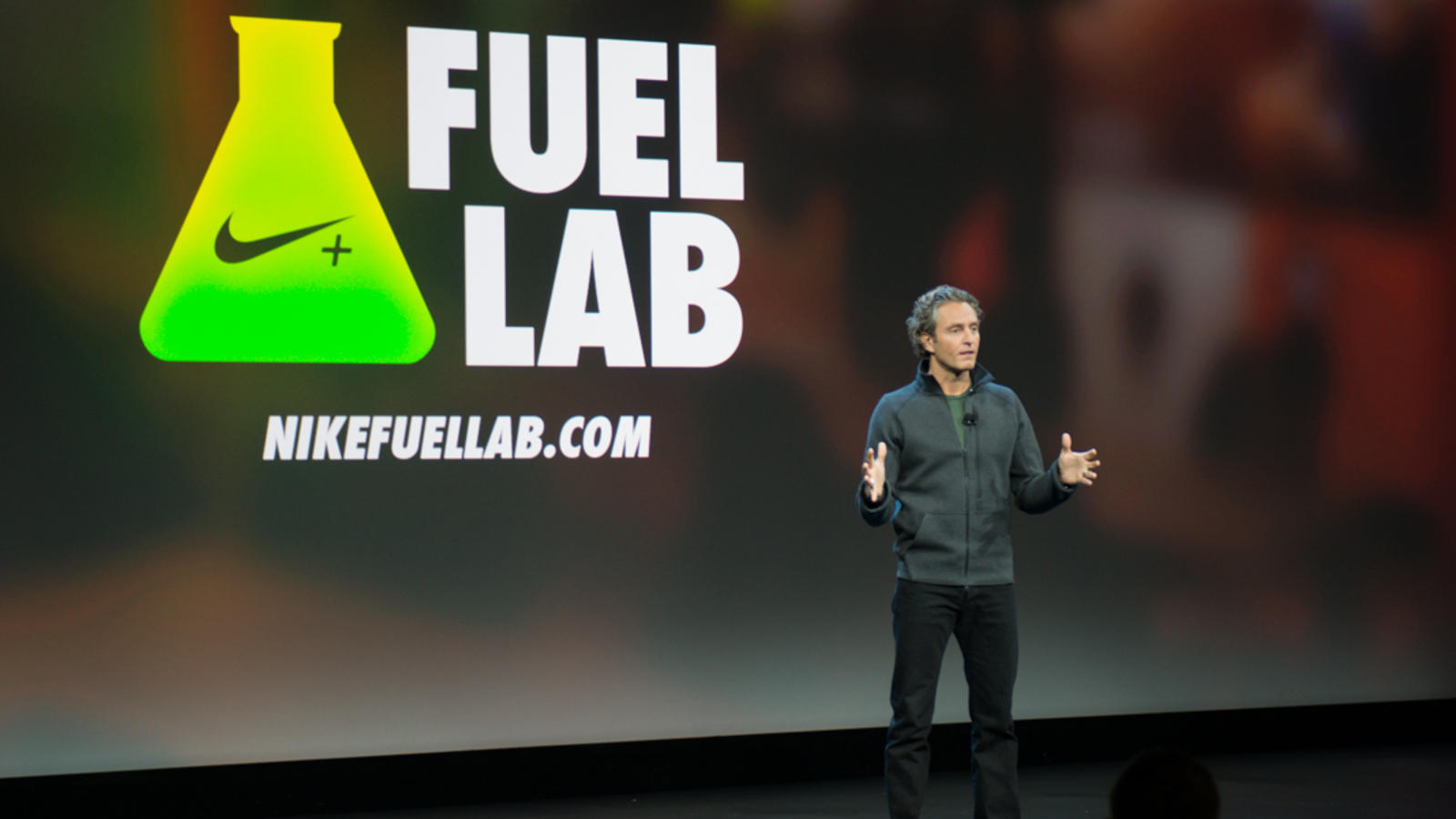 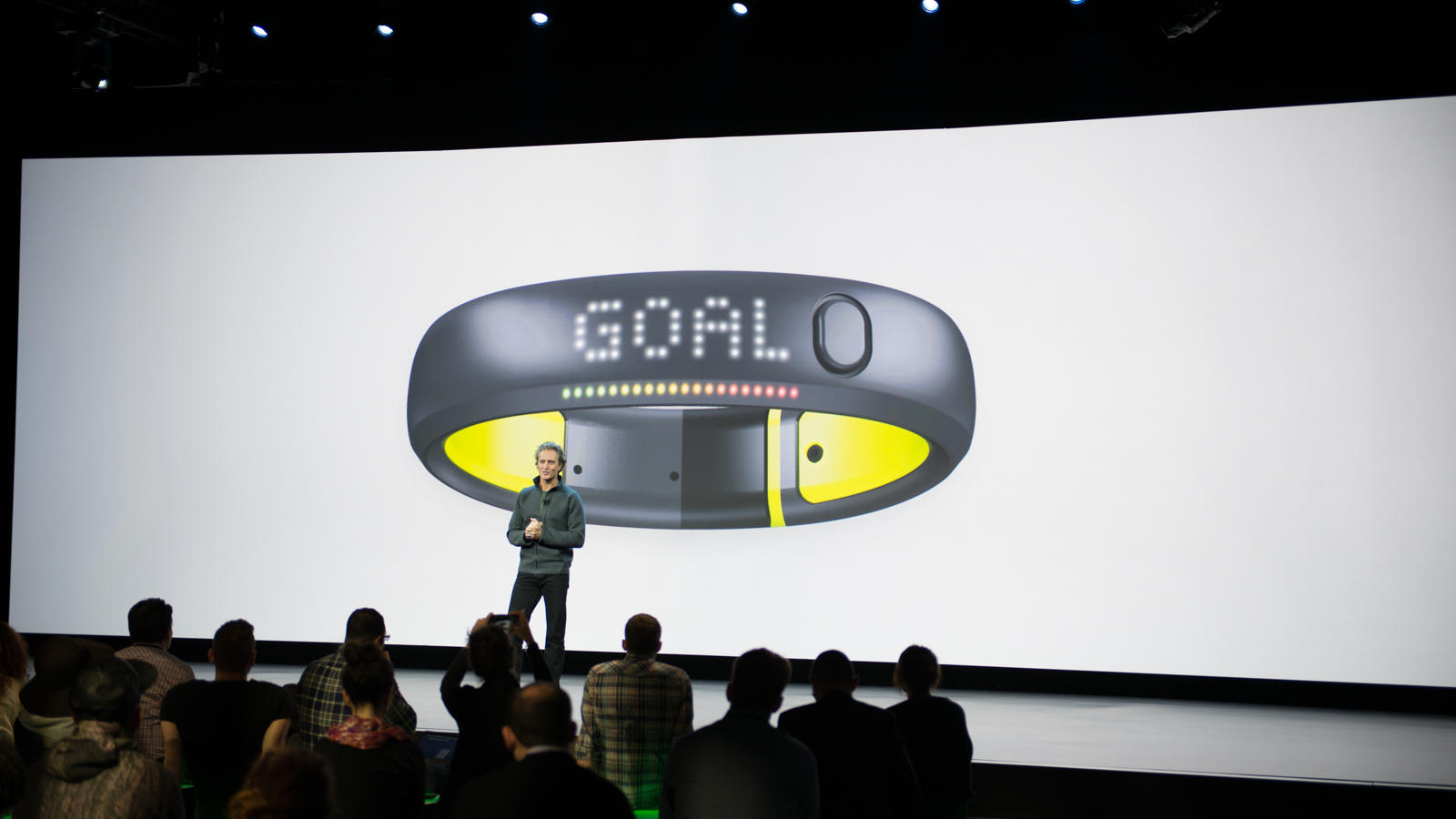 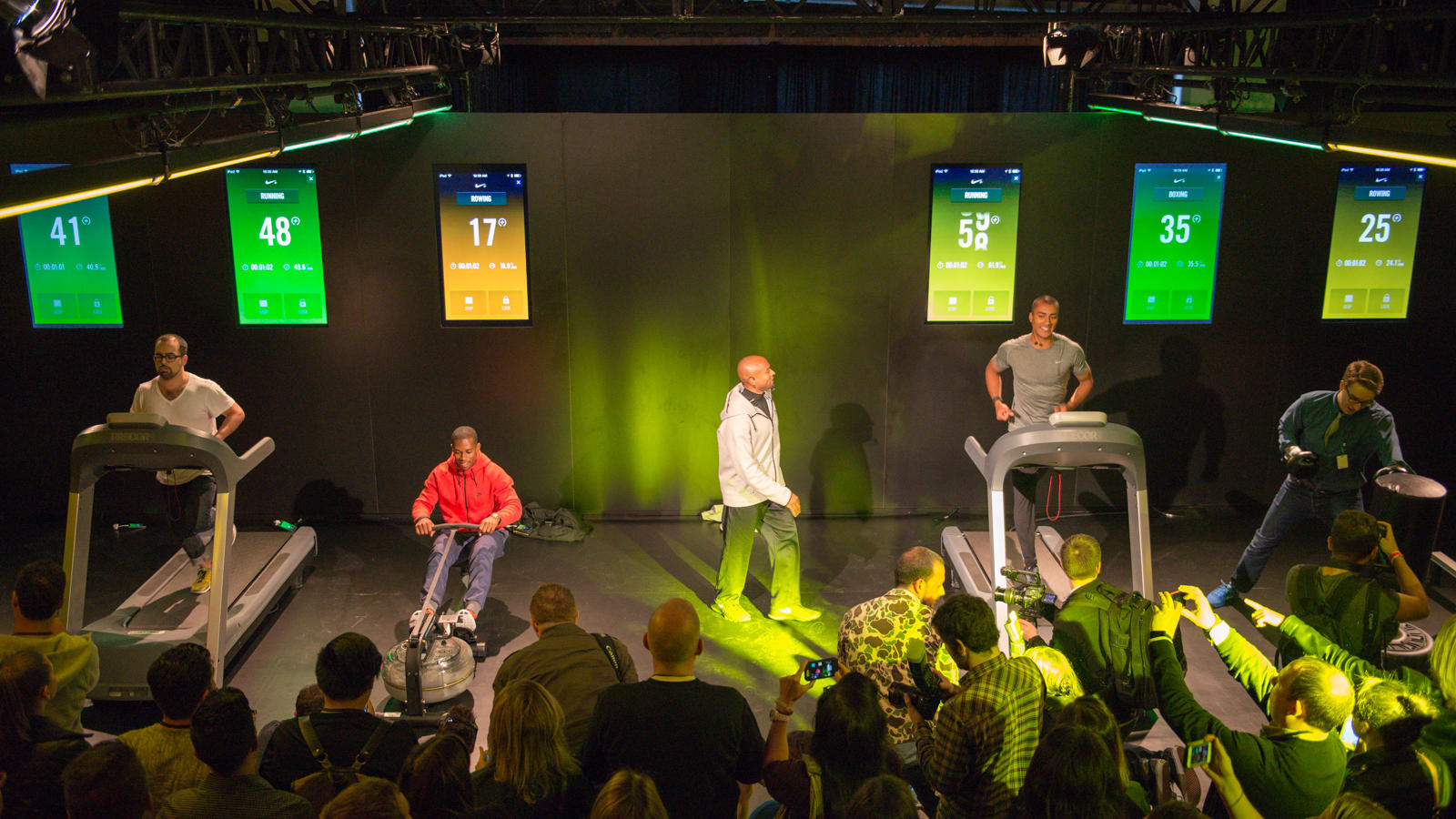 Nike also announced the creation of Nike+ Fuel Lab, an evolution of its popular Nike+ Accelerator program and the first held in San Francisco.  These innovations, along with updates to the Nike+ Running App and the recently announced Nike+ Move App, enhance the reach of NikeFuel and deliver new products and experiences designed to motivate athletes at all levels to move more.

“We continue to innovate around the Nike+ ecosystem to deliver the very best experiences for our consumers, motivating and inspiring athletes at all levels,” said Stefan Olander, Nike’s VP of Digital Sport. “The Nike+ Fuel Lab, along with new Nike+ FuelBand SE and Nike+ Apps significantly enhance our NikeFuel platform.”

Originally launched in early 2012, the iconic Nike+ FuelBand tracks all day movement using NikeFuel. The new Nike+ FuelBand SE builds on the iconic design and experience and delivers even more information and motivation to keep users moving. The Nike+ FuelBand SE comes in classic black with the addition of color options on key parts of the band. It will now be available in France, Germany and Japan, in addition to the U.S., UK, and Canada.

NikeFuel remains at the heart of the experience, and is a single, universal way to measure all kinds of activities—from a morning workout to a big night out. Nike analyzed over a year’s worth of NikeFuel data to fine-tune the NikeFuel algorithm to deliver an even more accurate measurement of your all-day movement. Uniquely designed to measure whole-body movement no matter age, weight or gender, NikeFuel tracks a user’s active life.

A richer experience is driven by key firmware and hardware upgrades that unlock new capabilities and help users set and achieve their goals.

“3.2.1. GO! Sessions” are a way to track specific activities throughout the day.  Going out for a run?  That’s a session.  Hitting the gym?  That’s a session.  This new feature lets users start and mark sessions right on the Nike+ FuelBand or from the app, allowing a user to track exactly how much NikeFuel they earned in that specific session of activity.

“Win the Hour” is your motivation partner.  It uses the Nike+ FuelBand SE to track how much movement is accumulated at each hour throughout the day and encourages people to move more often by prompting users to move if they’re missing their goal.  It also recognizes when goals are hit and lets users know they’ve ‘won the hour.’  Move reminders are set in-app and on-band and motivate the user to move more and move often throughout the day.

“Fuel Rate” is a new feature that tracks the rate at which NikeFuel is being earned. The Fuel Rate is measured as NikeFuel earned per minute and is a great way to see the intensity of your movement to get the right information needed to move better toward your goals. The Fuel Rate is viewed as a numerical readout in real time on the Nike+ FuelBand App and uses colors from red to green to simply indicate how you're doing. Knowing how intensely you move is also valuable information to help optimize activities throughout the day.

People like to work out and share accomplishments and competition with friends.  To help this process, Groups functionality and improved social sharing tools have been added to Nike+ FuelBand SE and new App.  With Groups, Nike+ FuelBand SE users can join their friends in a group and share their latest achievements, cheer each other on and even work together towards one common group goal.

Never search for the time again.  This simple feature allows you to access the time instantly at two touches of a button.

For more fun, new Milestones have been added - like one million or two million NikeFuel banners - and a host of new milestone achievements to win. Now users earn Achievements not just for their NikeFuel total, but also for Sessions, Fuel Rate, streaks, and hours won.  Achievements are tracked in the new Games section and also unlock new Achievements at each Milestone reached.

Building off the success of last year’s Nike+ Accelerator program, Nike today announced Nike+ Fuel Lab.  Based in San Francisco, the 2014 Nike+ Fuel Lab is designed for tech companies with an existing product offering and a desire to help people live more active lives by connecting with NikeFuel.  Ten partner companies will be selected and given tools, resources and support to bring an integrated product to market by the end of the 12-week program.  For more information visit www.nikefuellab.com.

Starting today, runners logging miles with the Nike+ Running App for iPhone will find a more fun and personalized experience with the debut of two new features: Photo Sharing and Auto-Pause.

The latest update to the popular running app allows users to share photos from before, during and after their run instantly with their friends through Facebook, Twitter, Instagram and Path. Auto-Pause uses the app’s GPS technology to detect when the runner has stopped and automatically pauses the workout.  When the app pauses, the camera icon pops up to enable picture taking, creating a seamless experience between the two new features.  When the runner starts up again, Auto-Pause can tell and resumes tracking stats.

The Nike+ Move App is an introductory NikeFuel experience for iPhone 5S users. Nike+ Move measures when, where and how you moved and uses NikeFuel to motivate you.  Nike+ Move then lets you compare your movement with that of your friends or other Nike+ Move users around you.

The Nike+ FuelBand SE will launch in Black and the Sport Pack colors of Volt, Pink Foil or Total Crimson priced at $149 (US).

A limited time pre-order for Nike+ FuelBand SE begins today, October 15, 2013, in the US, UK, France and Germany at www.nike.com/fuelband.

Additionally, the updated Nike+ FuelBand App and the Nike+ Move App will be available for free download on November 6, 2013, free from the App Store at www.apple.com/appstore.