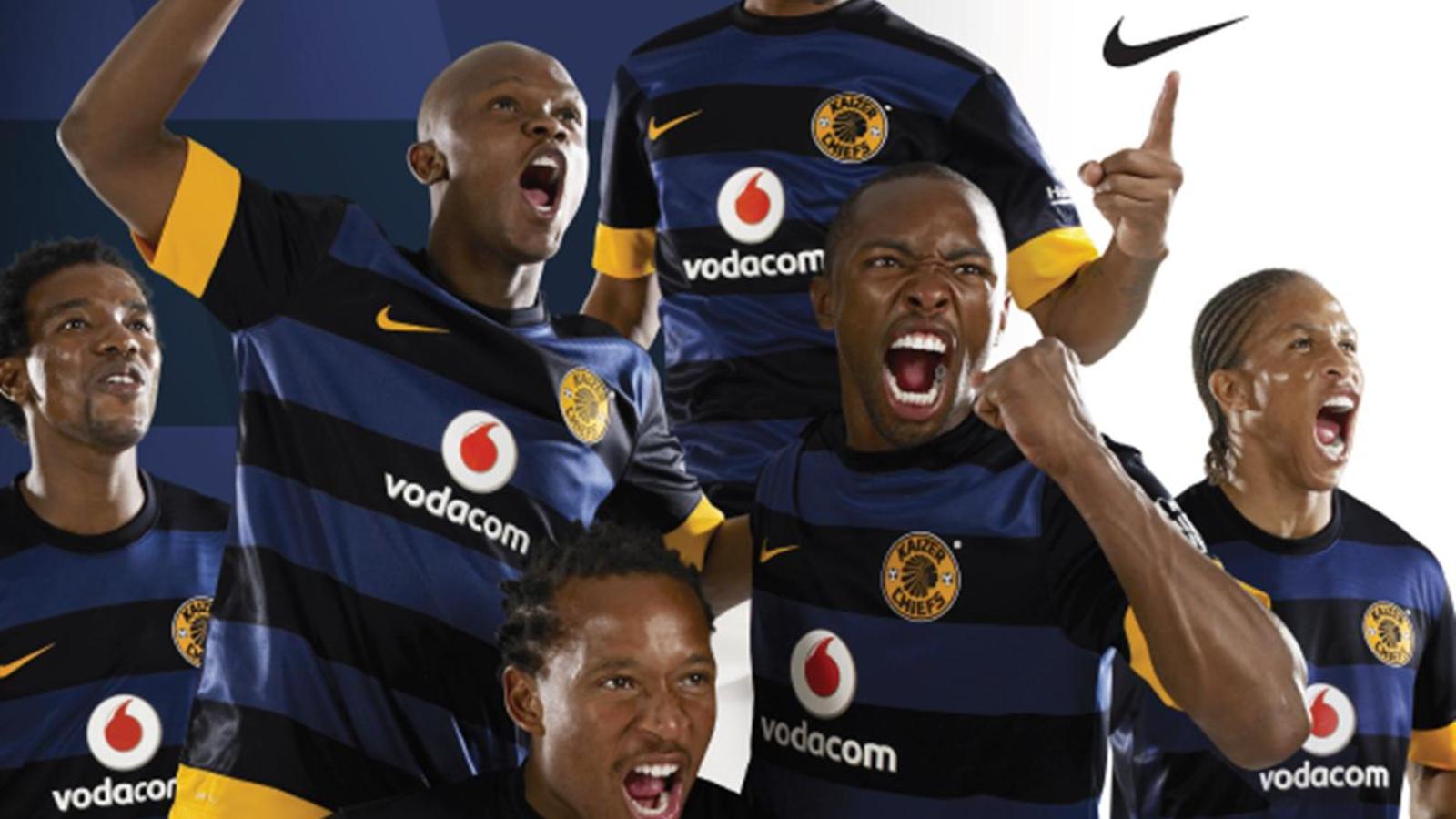 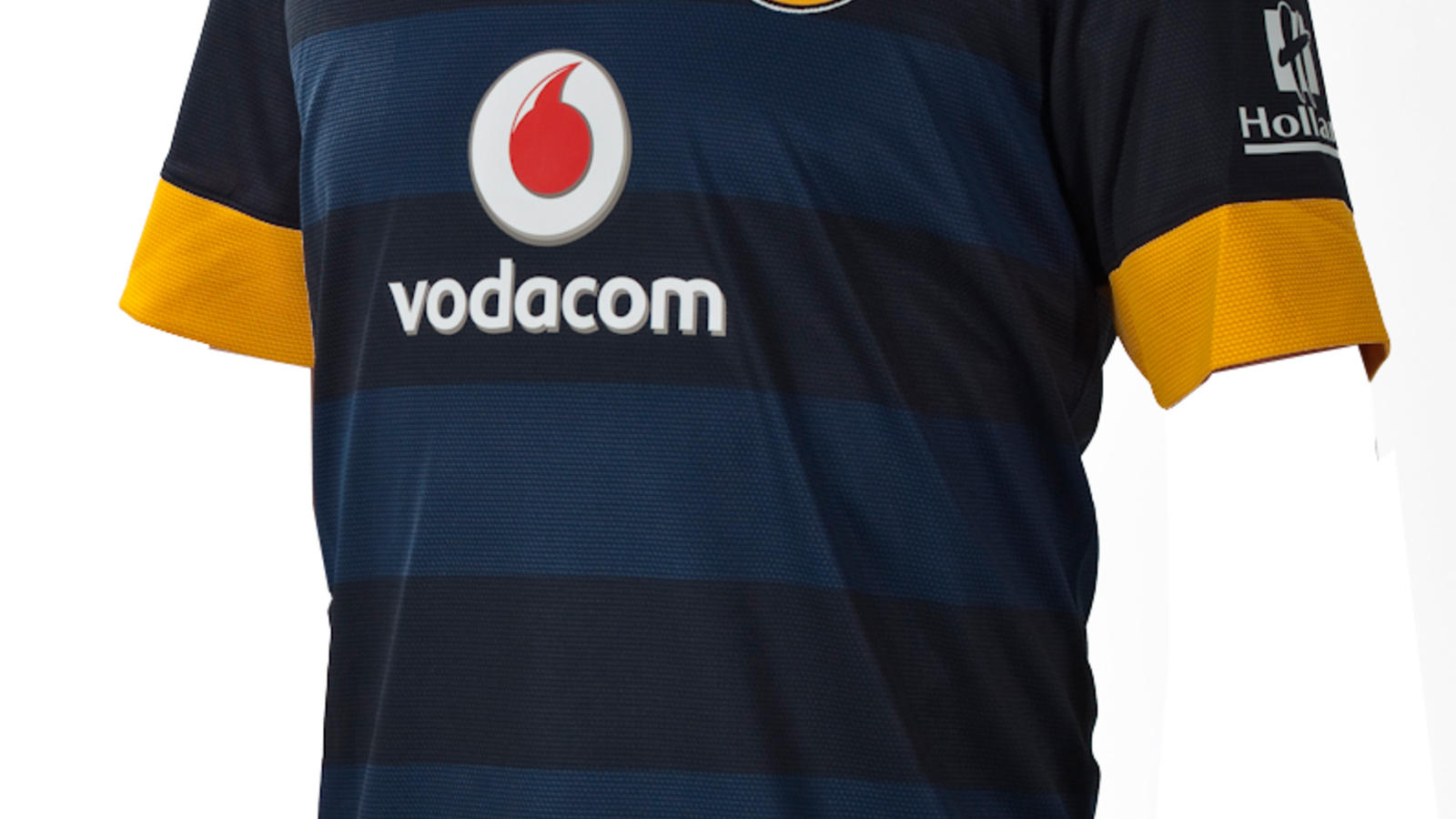 Nike unveiled the new Kaizer Chiefs away kit for the 2012/2013 season this week. In keeping with Nike's creative launches, the new kit was unveiled during a special live broadcast on one of the most watched television stations, and in what was a first for South African television audiences.

The launch also marked the Club's objective of restoring the Kaizer Chiefs pride, with its three lead players including Bernard Parker, Siyabonga Nkosi and Tefu Mashamaite showcasing the new kit to a live audience.

The new striking away kit is navy and blue, including a bold strip on the sleeves and hemline in the Club's traditional gold adding a modern twist on the classic crew neck design.  The inner back neck graphic features the Amakhosi crest.  The shorts are white, paired with navy socks.  Nike's innovation gives the team our most technologically advanced kits to enable the players to perform at their peak.

The new kit is made from Nike's ground-breaking polyester, making them Nike's most environmentally friendly kit ever produced.  Each kit (jersey and shorts) is made using up to thirteen recycled plastic water bottles.  This innovative manufacturing process reduces energy consumption by up to 30% compared to manufacturing traditional polyester.  Since 2010, Nike has used an estimated 115 million recycled plastic bottles to create its high performance kits.  The kit is made out of 23% lighter fabric with 20% stronger knit structure than Nike's previous kits and features Nike DRI-FIT technology to wick moisture away from athletes to help them stay cool and dry on-pitch.

The kit has bonded re-enforced t-bar junctions that support seams on the jersey and shorts, and inner welded seams with a flat finish construction to improve comfort and performance.  Temperature regulation is helped by ventilation zones, consisting of a series of tiny laser cut holes from the under arms to the waistband, allowing air to circulate to keep players comfortable.

The kit and extended line is available at all Nike Only Stores and leading retailers throughout South Africa.