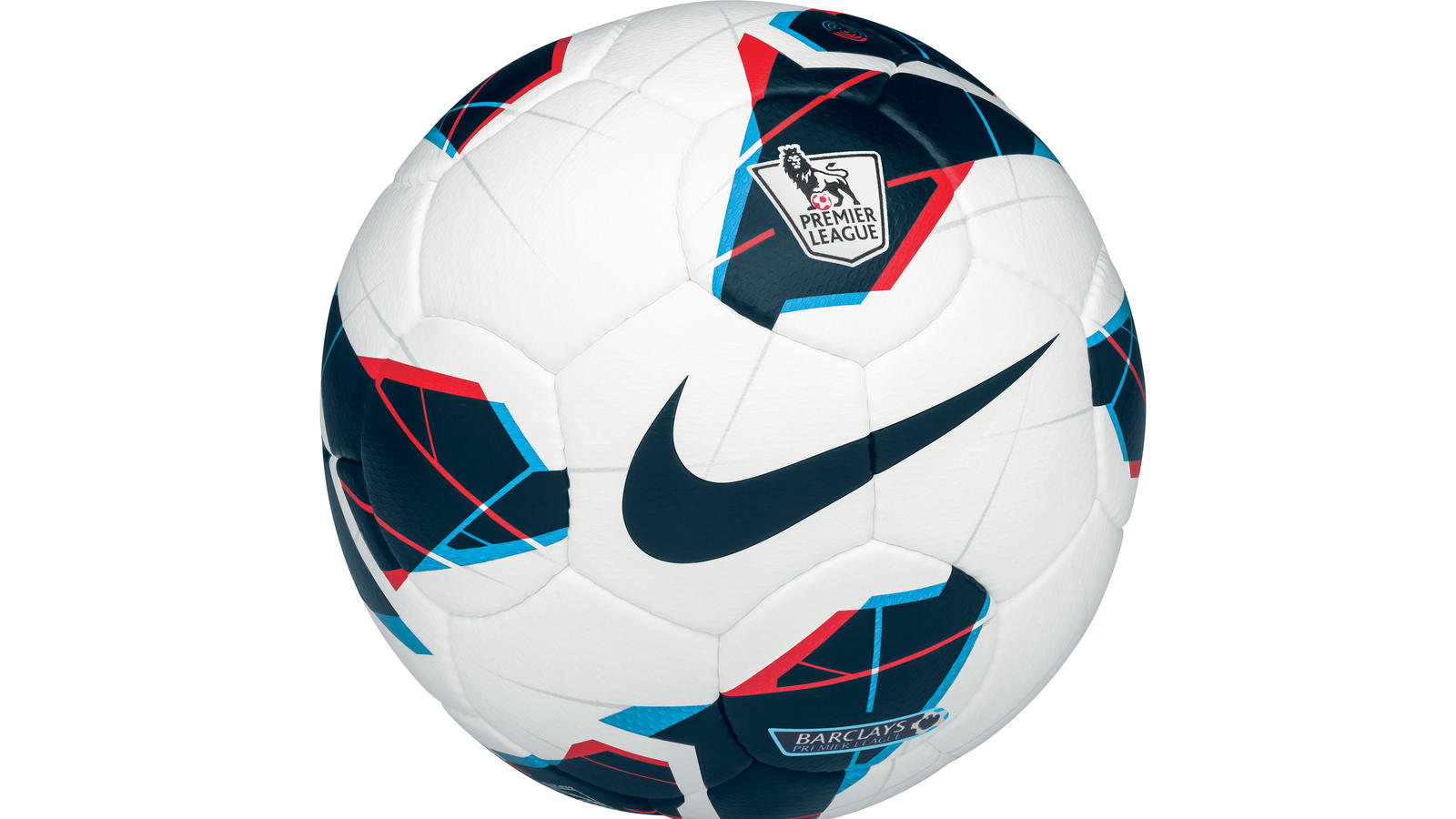 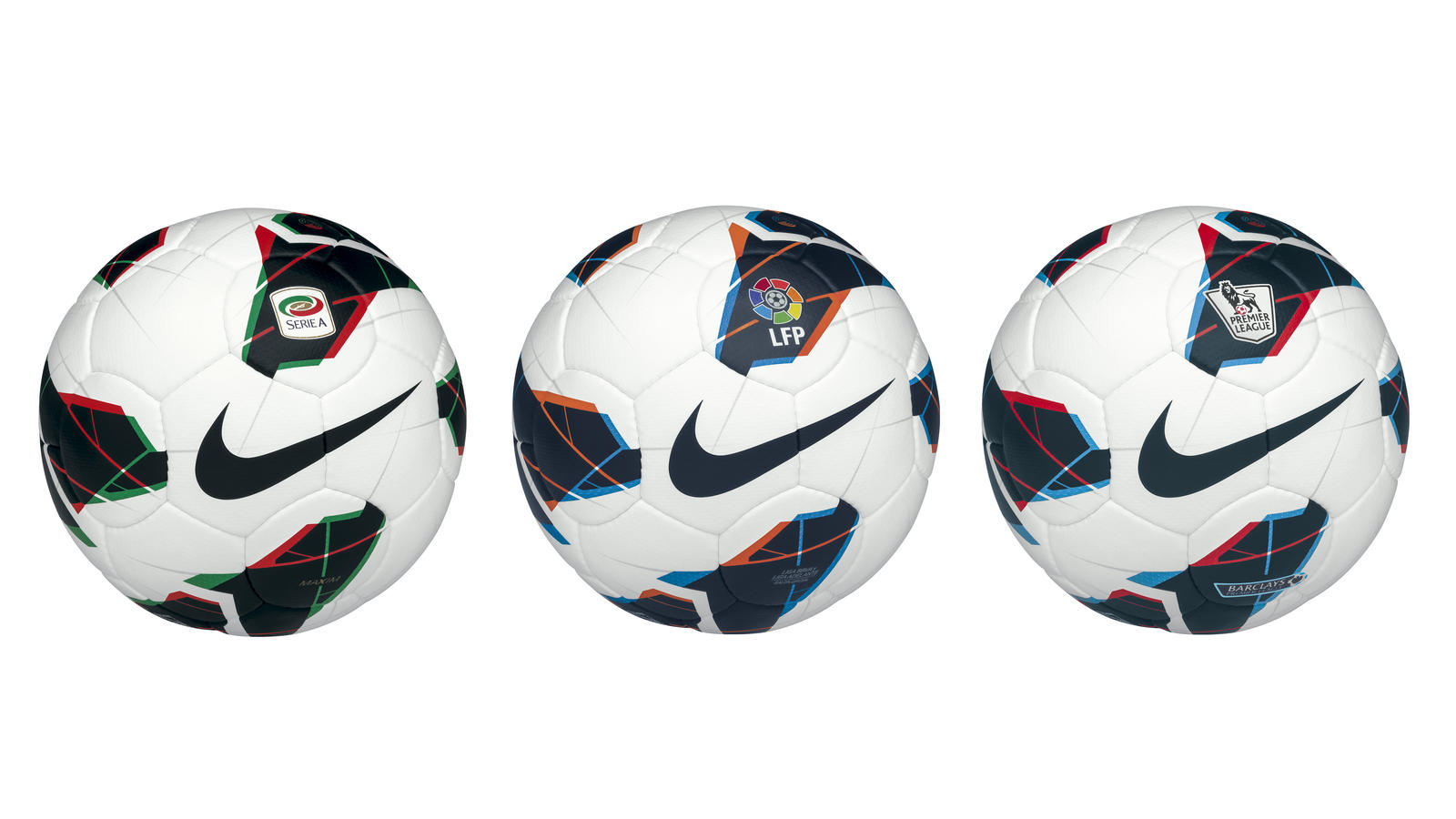 The new Nike Maxim ball, to be used for the 2012/13 Premier League season, features design and performance innovation that offer great responsiveness, touch and stable ball flight for accurate passing and striking. Fittingly, the world’s best football is featured in Nike’s new “My Time is Now” campaign which features a global roster of the world’s best players, and celebrates the hunger and impatience of young players ready to tear up the rule book to make their mark in football’s elite ranks.

Set to be used in Serie A and La Liga as well as the Premier League, the Nike Maxim features Nike RaDaR (Rapid Decision and Response) technology that is a lab and field-tested standard of visual performance. The technology allows players to see the ball better and capitalize on split second scoring and passing opportunities. The bold geometric graphic generates strong visual power with crisp edges for players to pick up on during play. Optimal use of bright colors and sharp contrast allows the ball to be more visible in the stadium and pitch environment.

To maximize performance on receiving and distribution a five layer construction guarantee optimal first touch while a 360 sweet spot allow consistent response off the foot. The Geo II Balanced Technology -- an aerodynamic textured casing -- delivers accurate and powerful strike, no matter where you hit the ball.