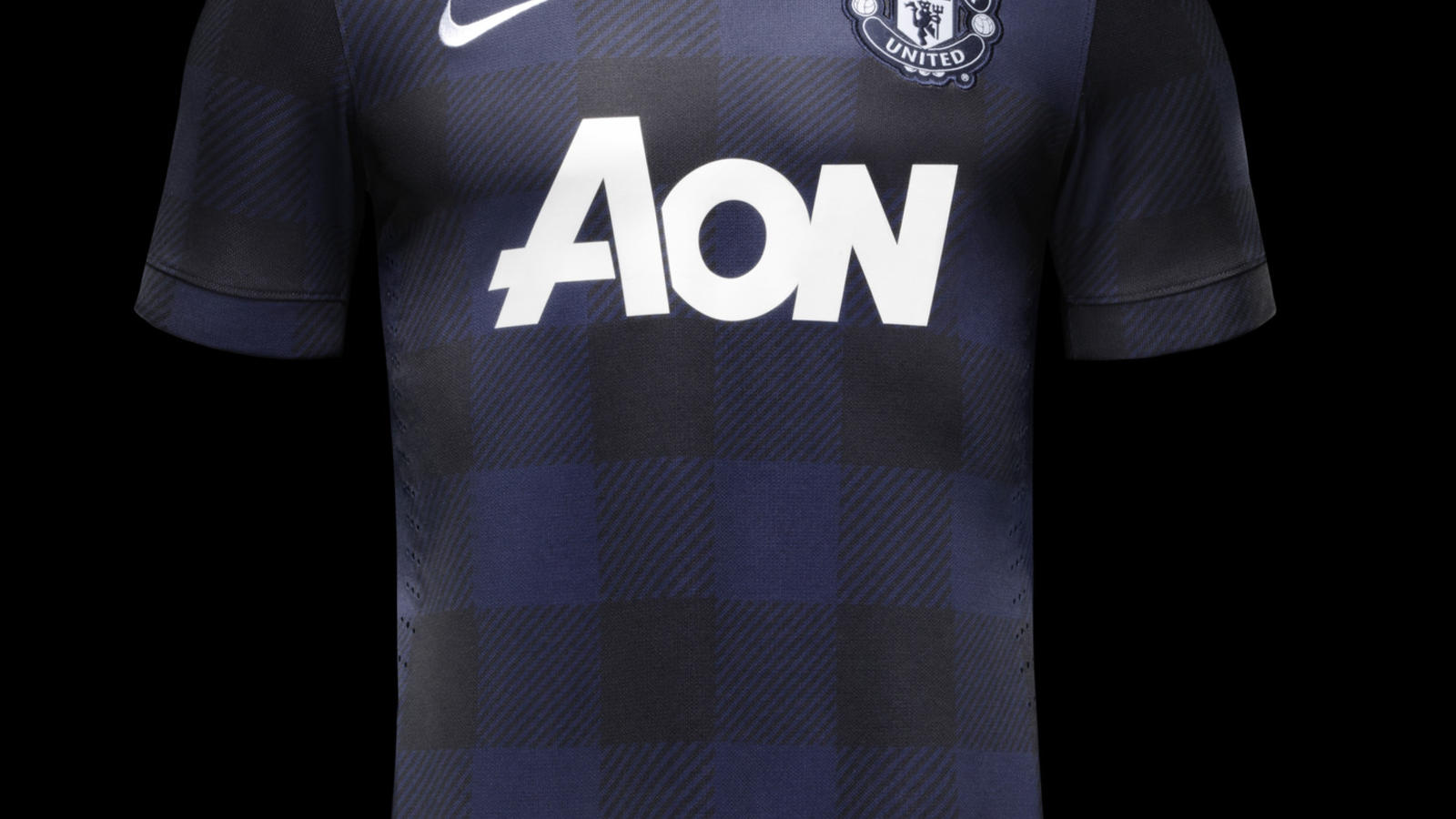 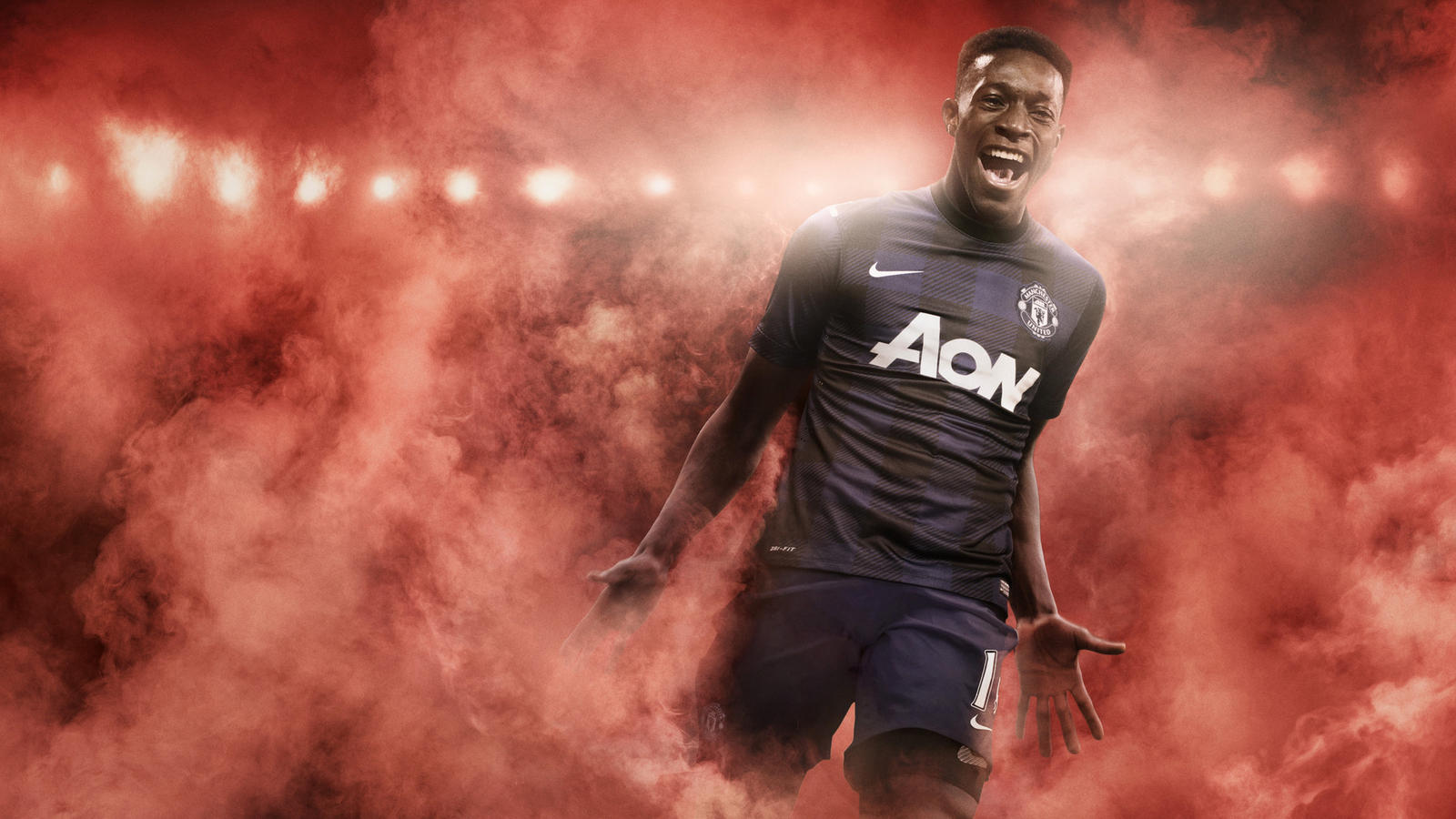 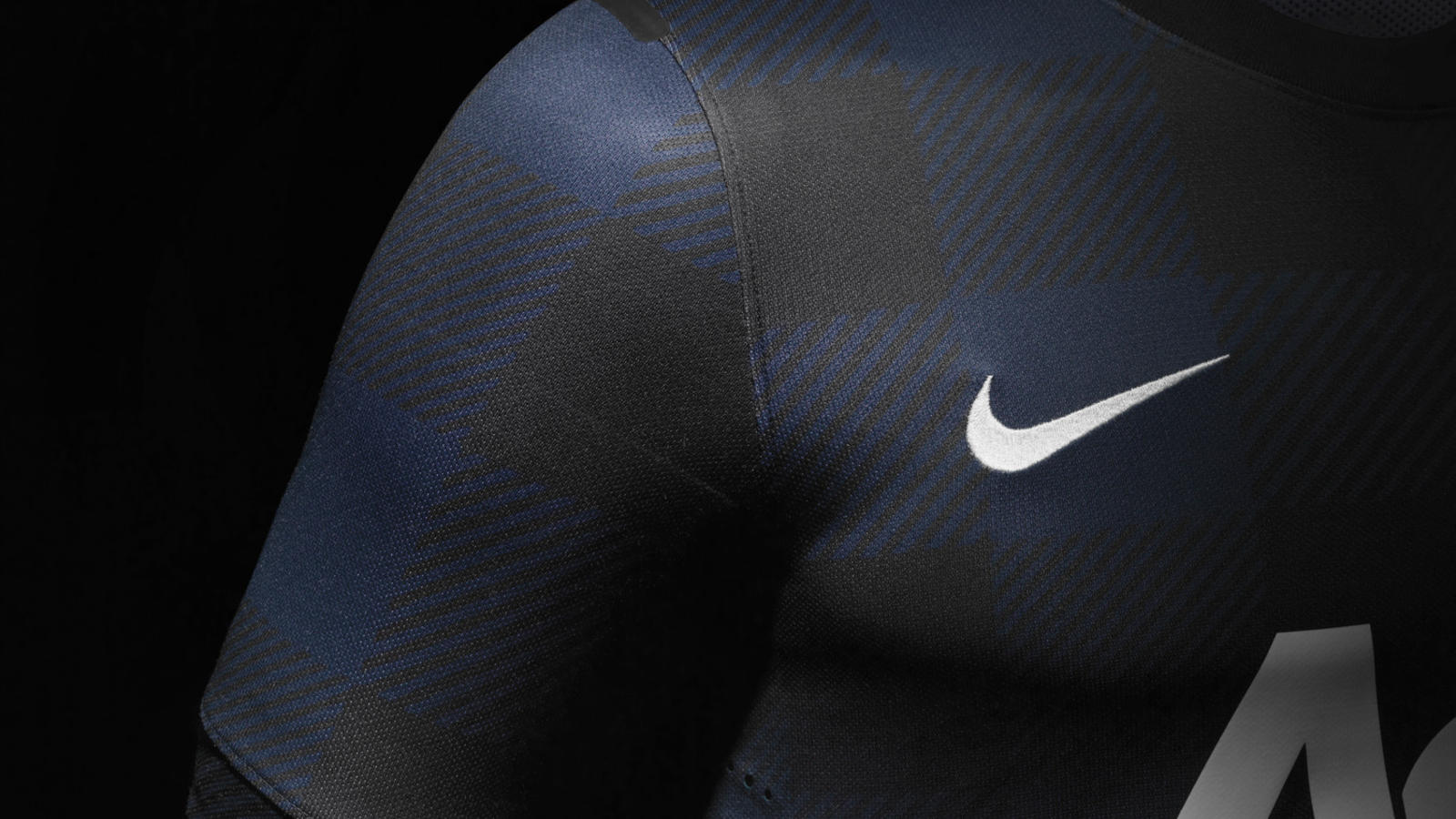 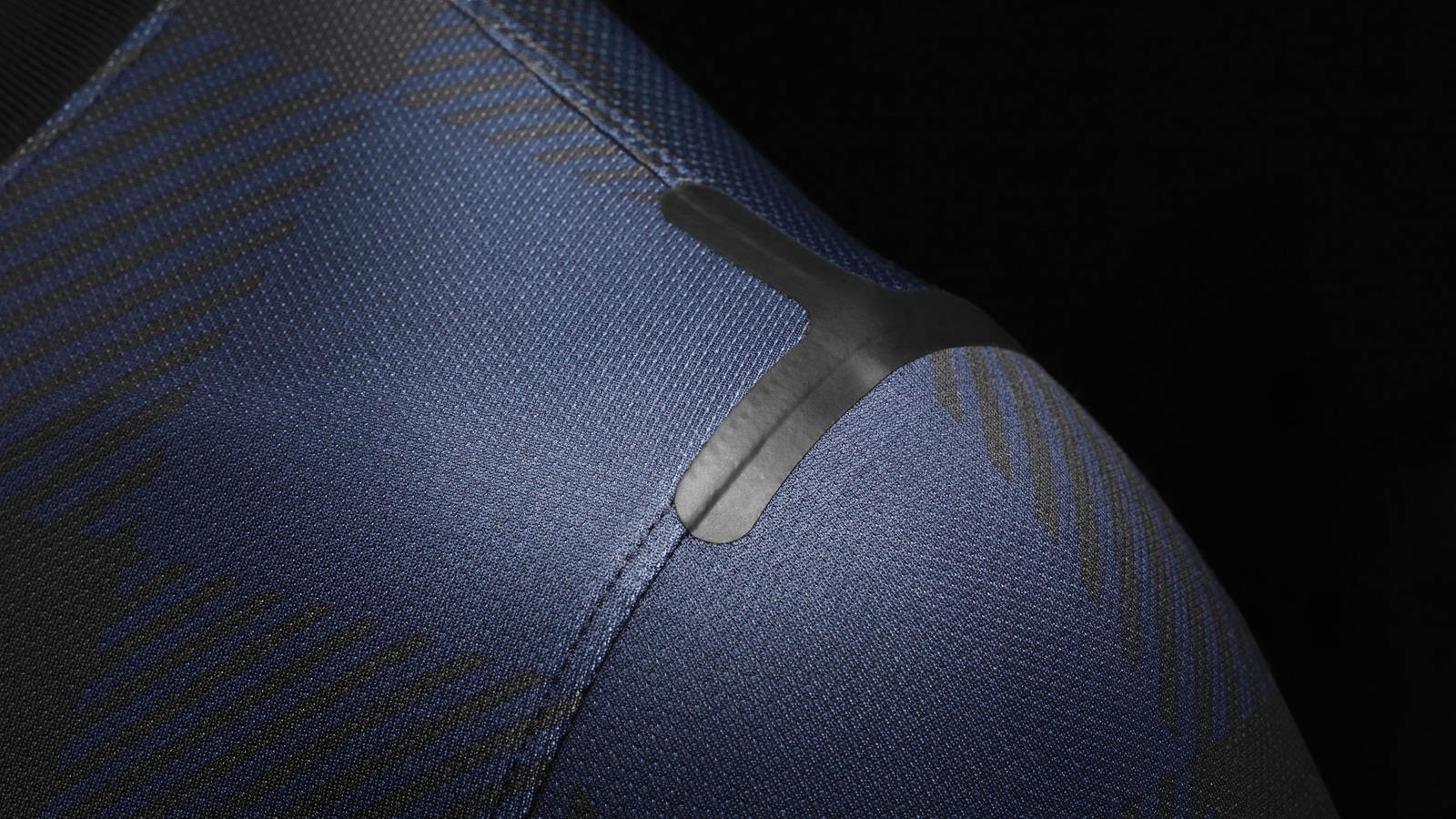 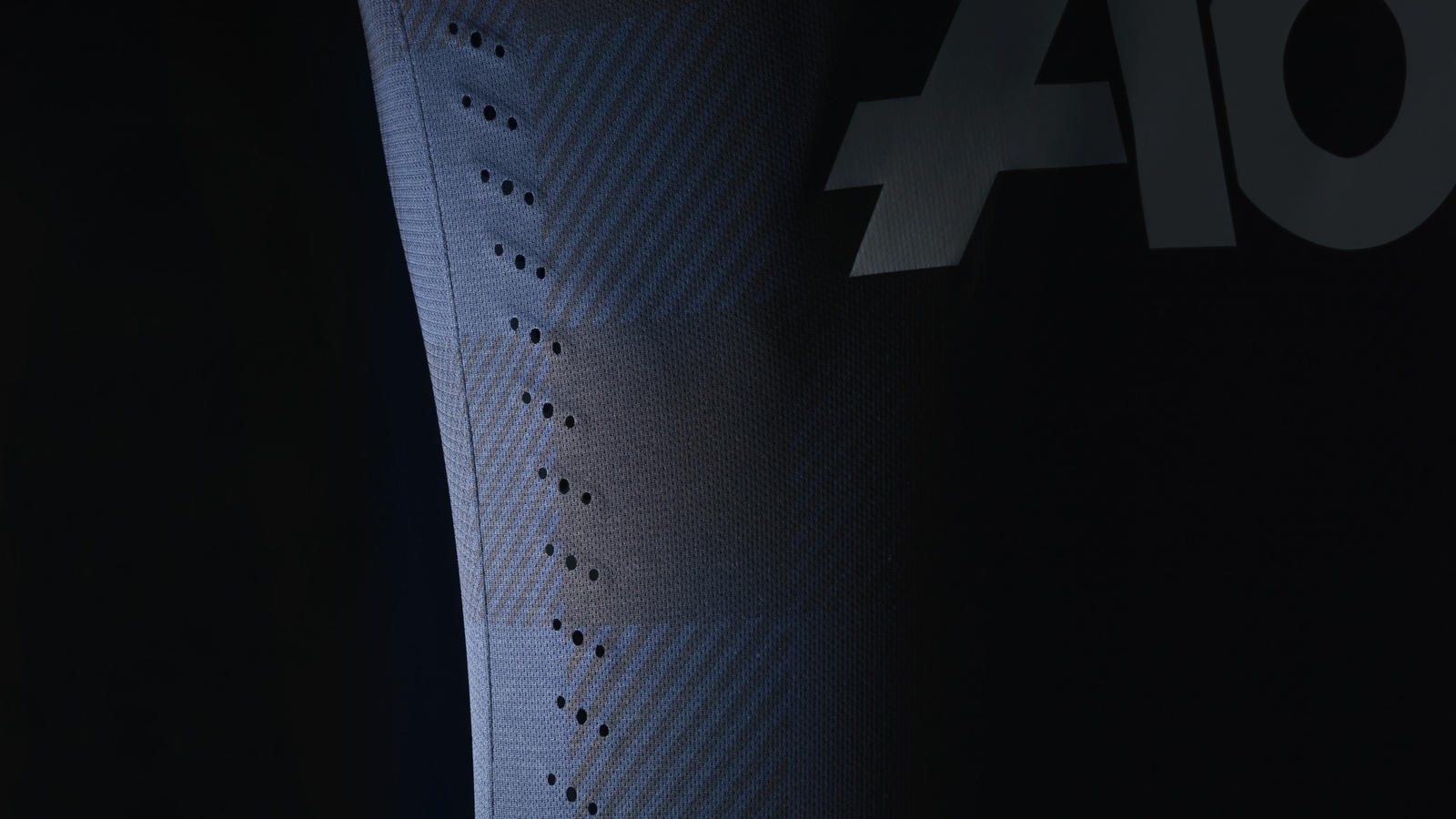 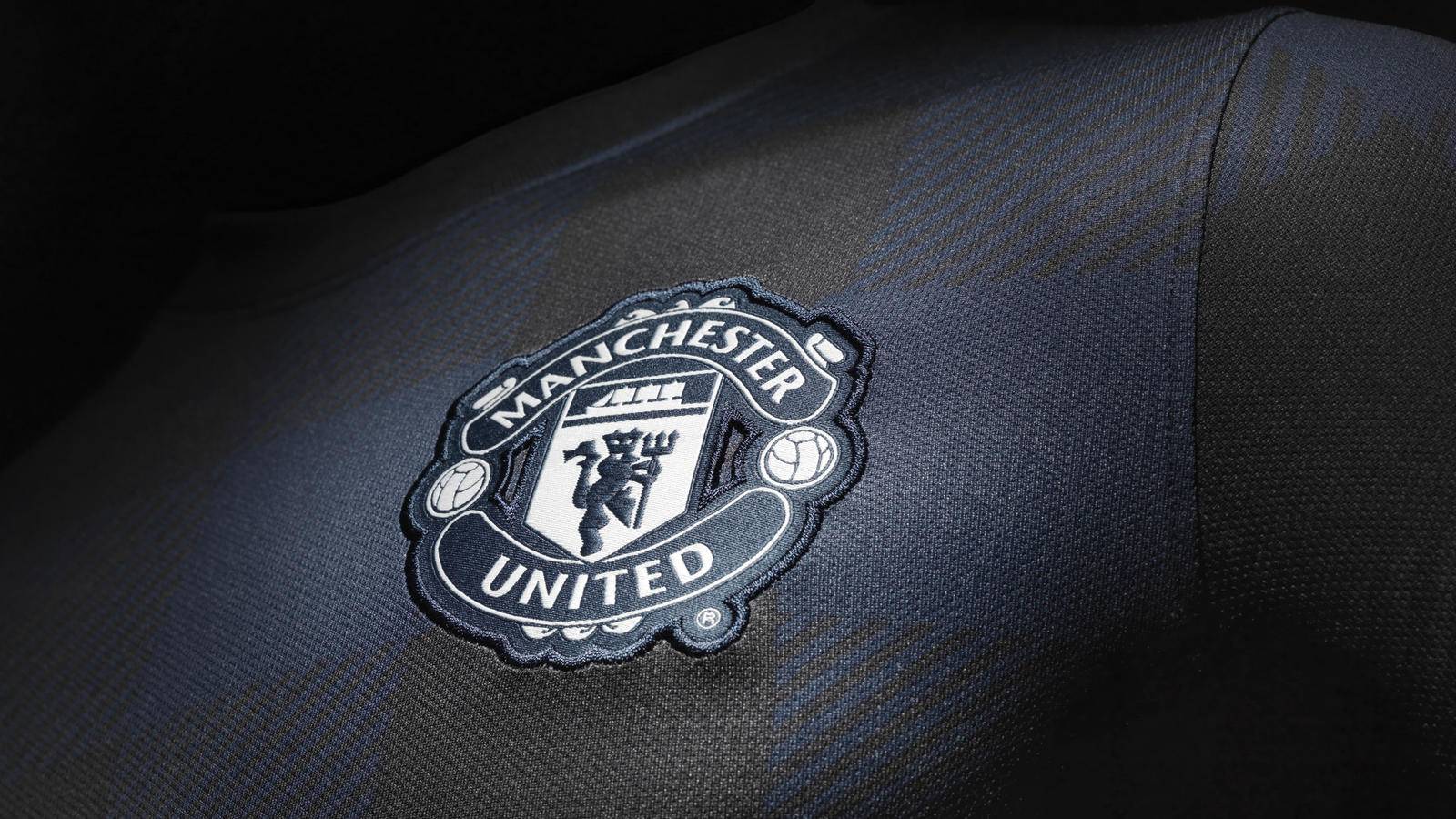 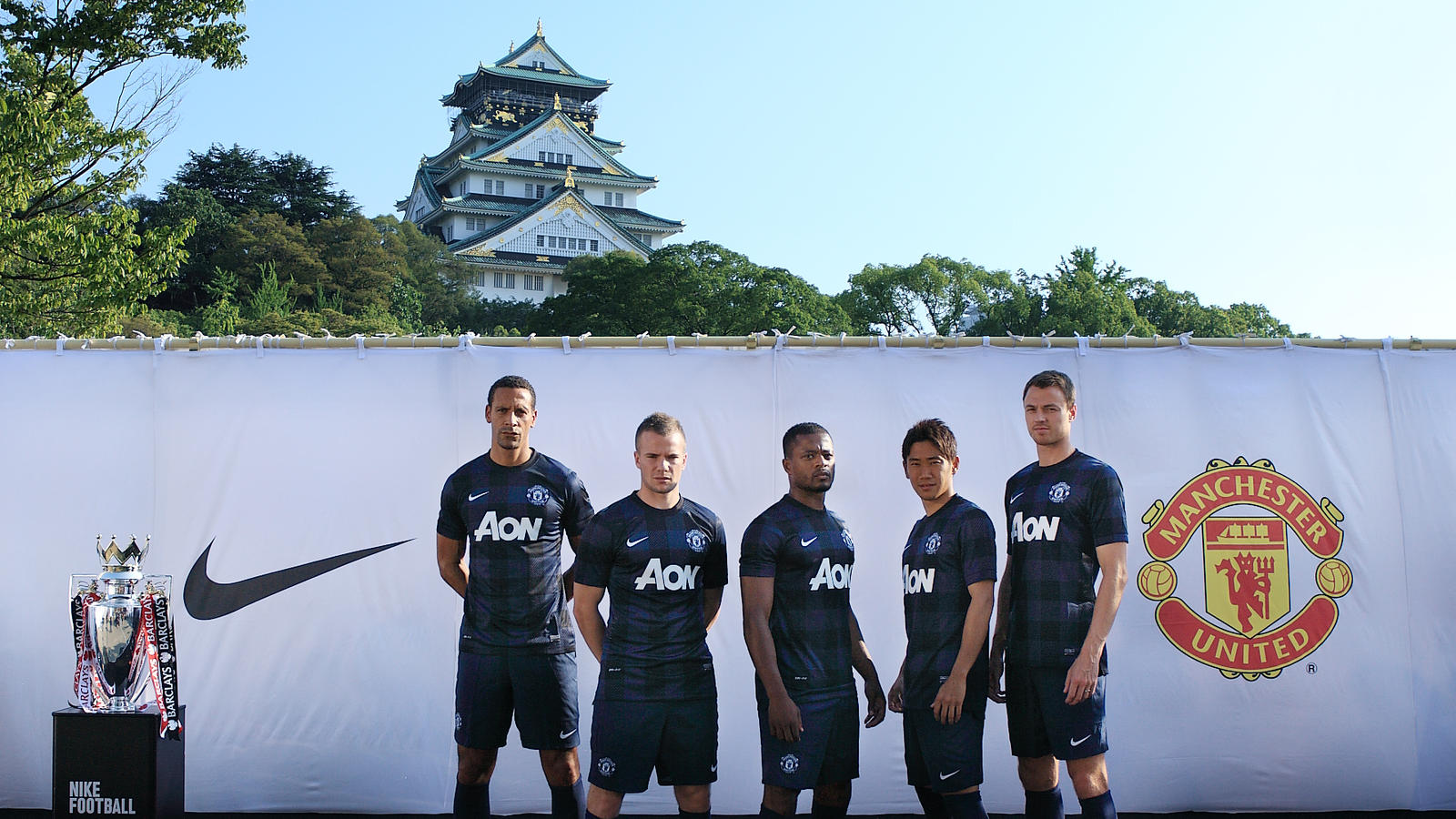 Manchester United will play in a new away kit this season boasting the iconic gingham check from the city’s industrial heritage.

The new away shirt, unveiled during the club’s pre-season tour in Japan at Osaka Castle, features the gingham used on last season’s home shirt with a bigger, bolder design.

The shirt’s large black-and-midnight navy gingham checks represent Manchester’s proud industrial past when the check was produced in the city’s booming cotton mills in the 18th century.

It features a black crew neck collar and a white woven devil from the United club crest inside the back of the neck.

The club crest at the heart of the jersey is an embroidered monochromatic midnight navy and white.

The new away shorts are midnight navy with a thin navy blue stripe on the back hem, and the away socks are navy blue with a white stripe between two black stripes, along with the traditional United bar design.

The new kit showcases Nike's commitment to aiding the performance of players with key technological benefits: