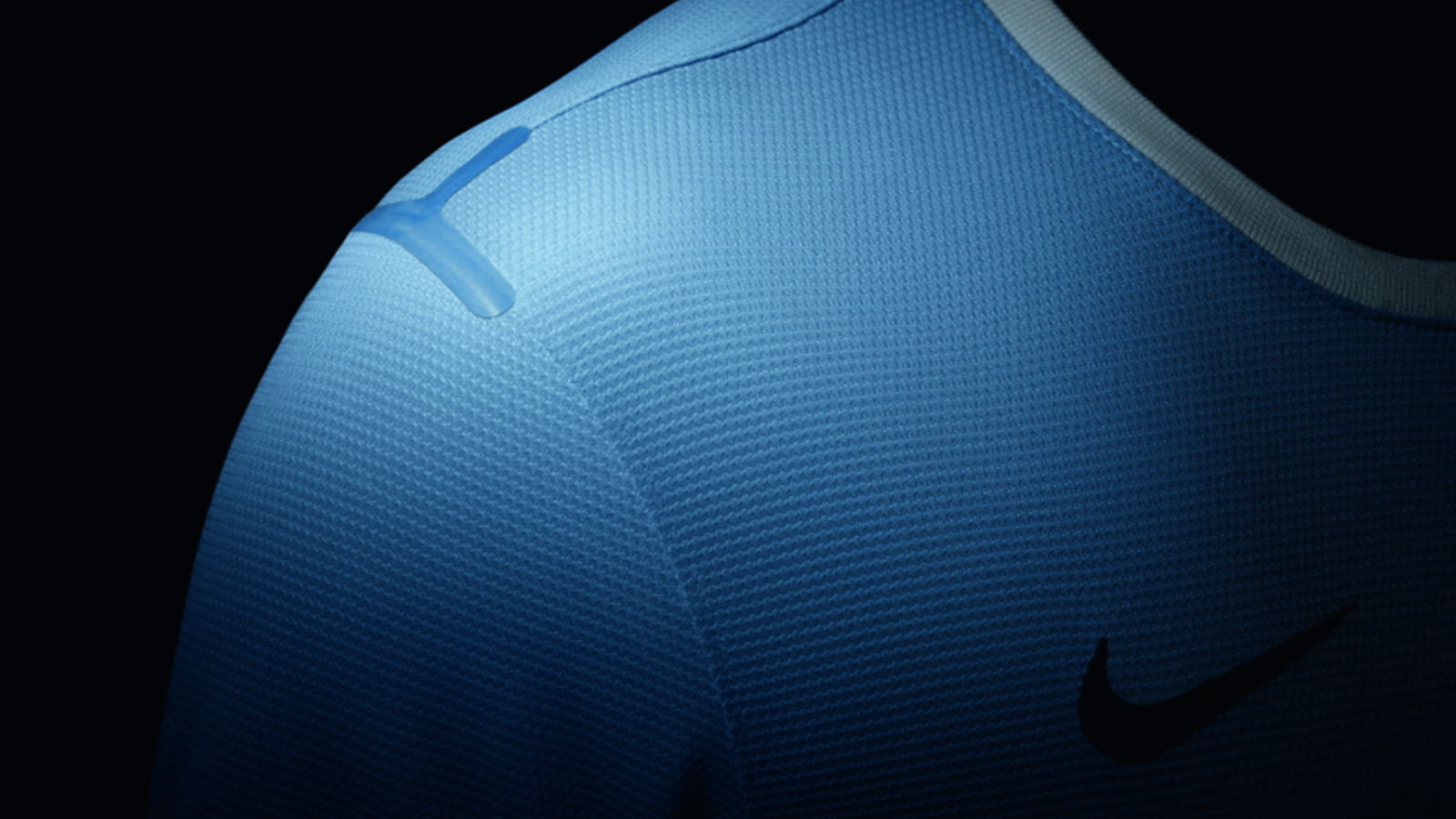 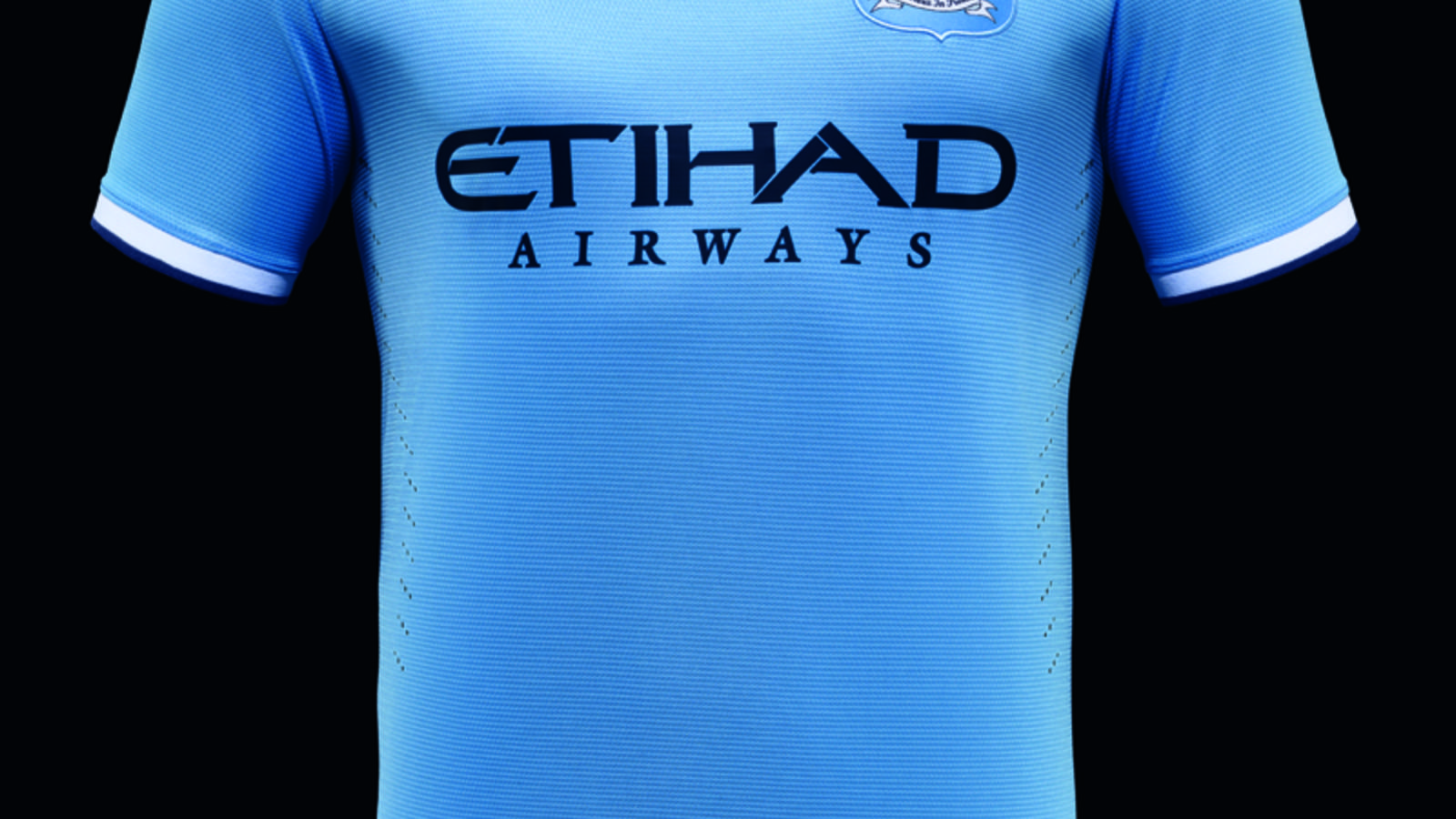 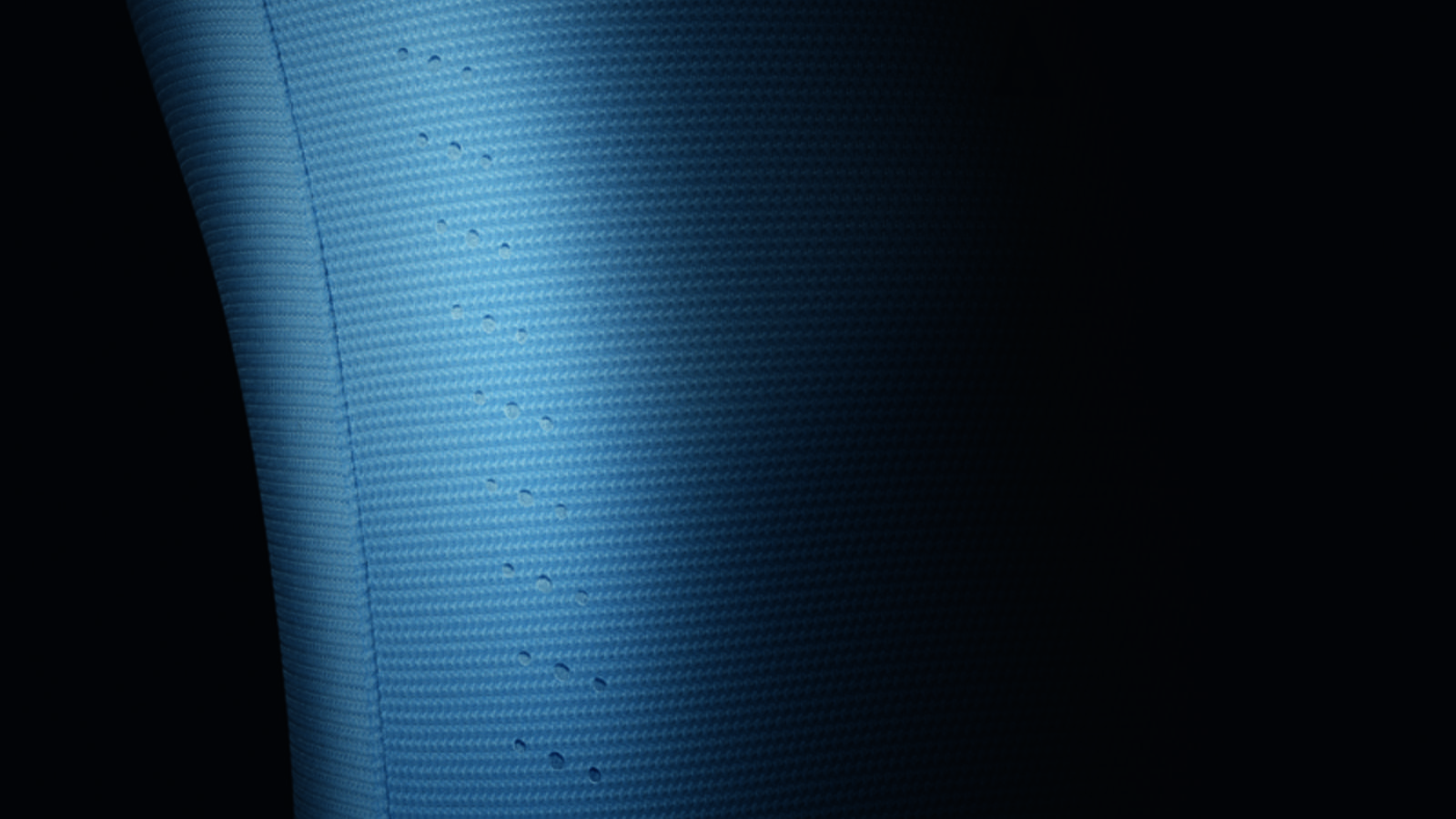 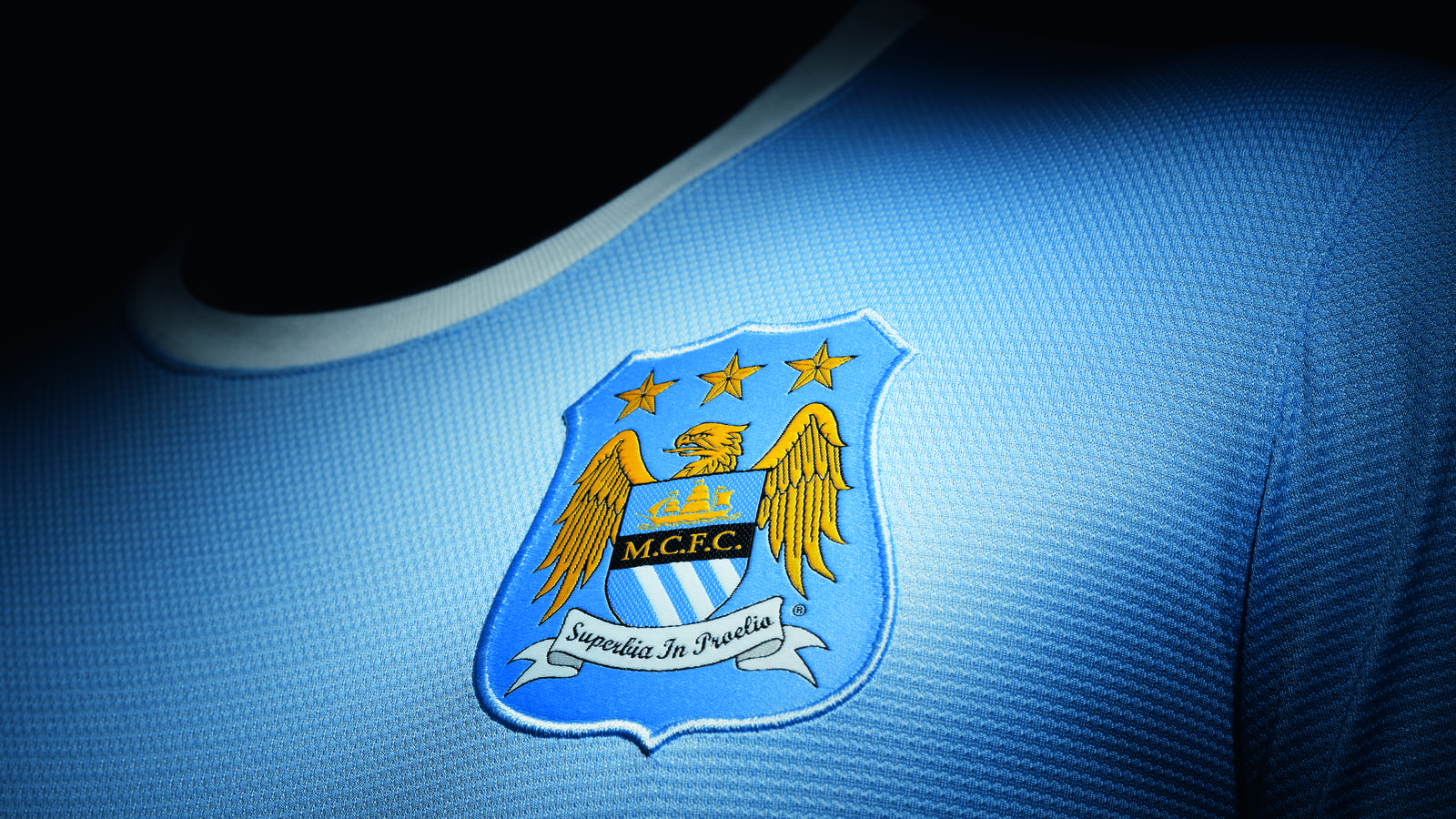 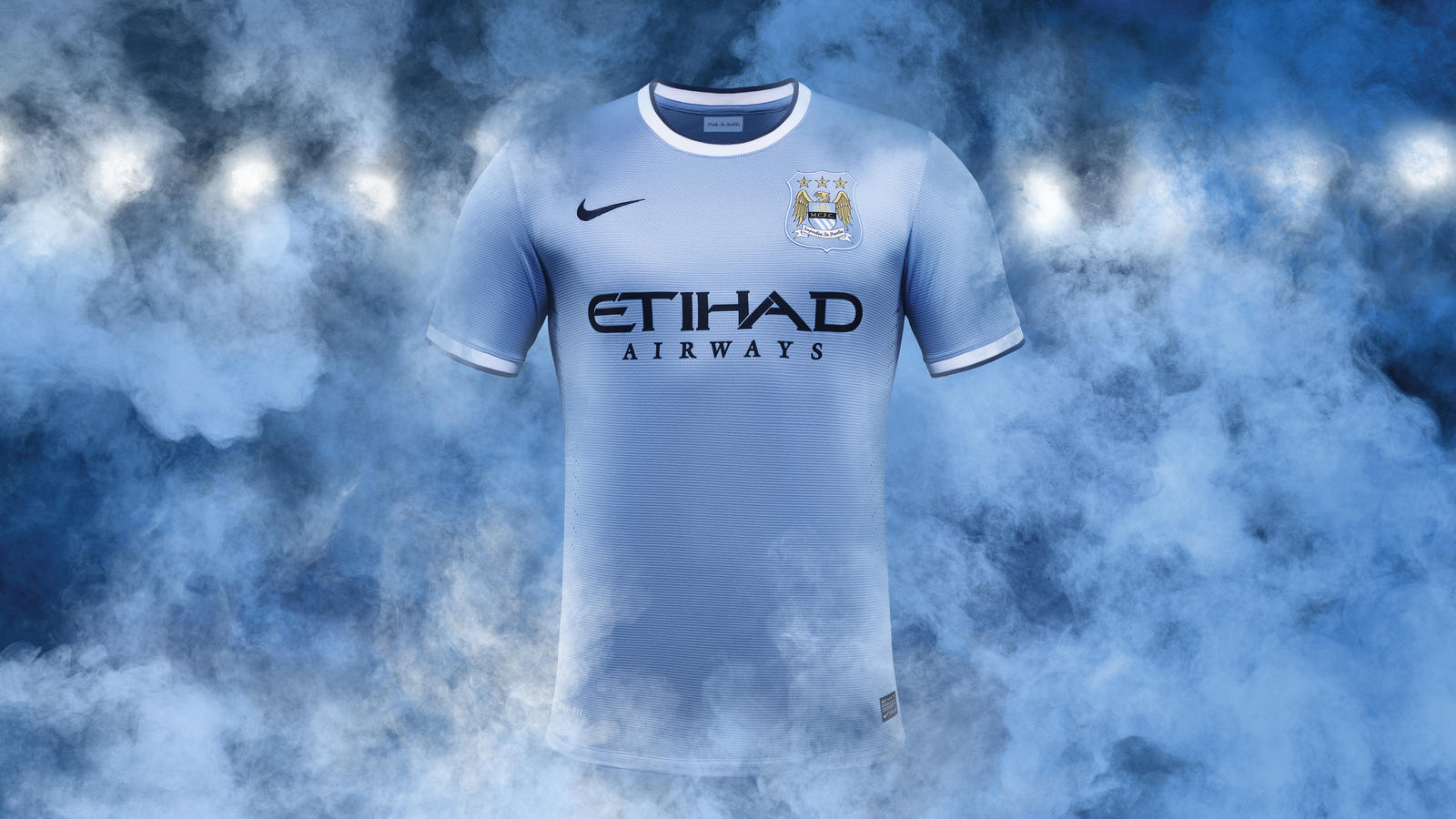 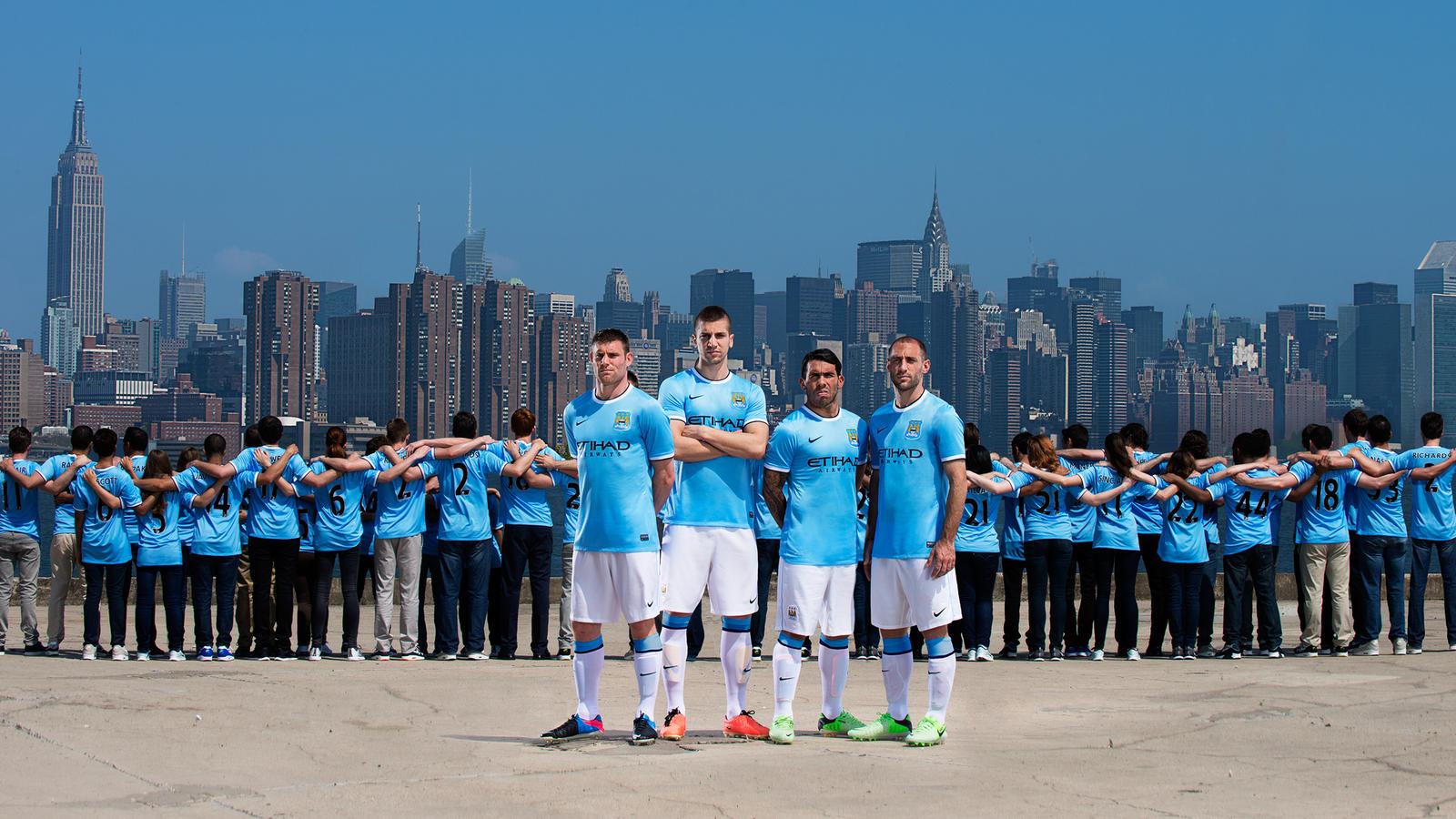 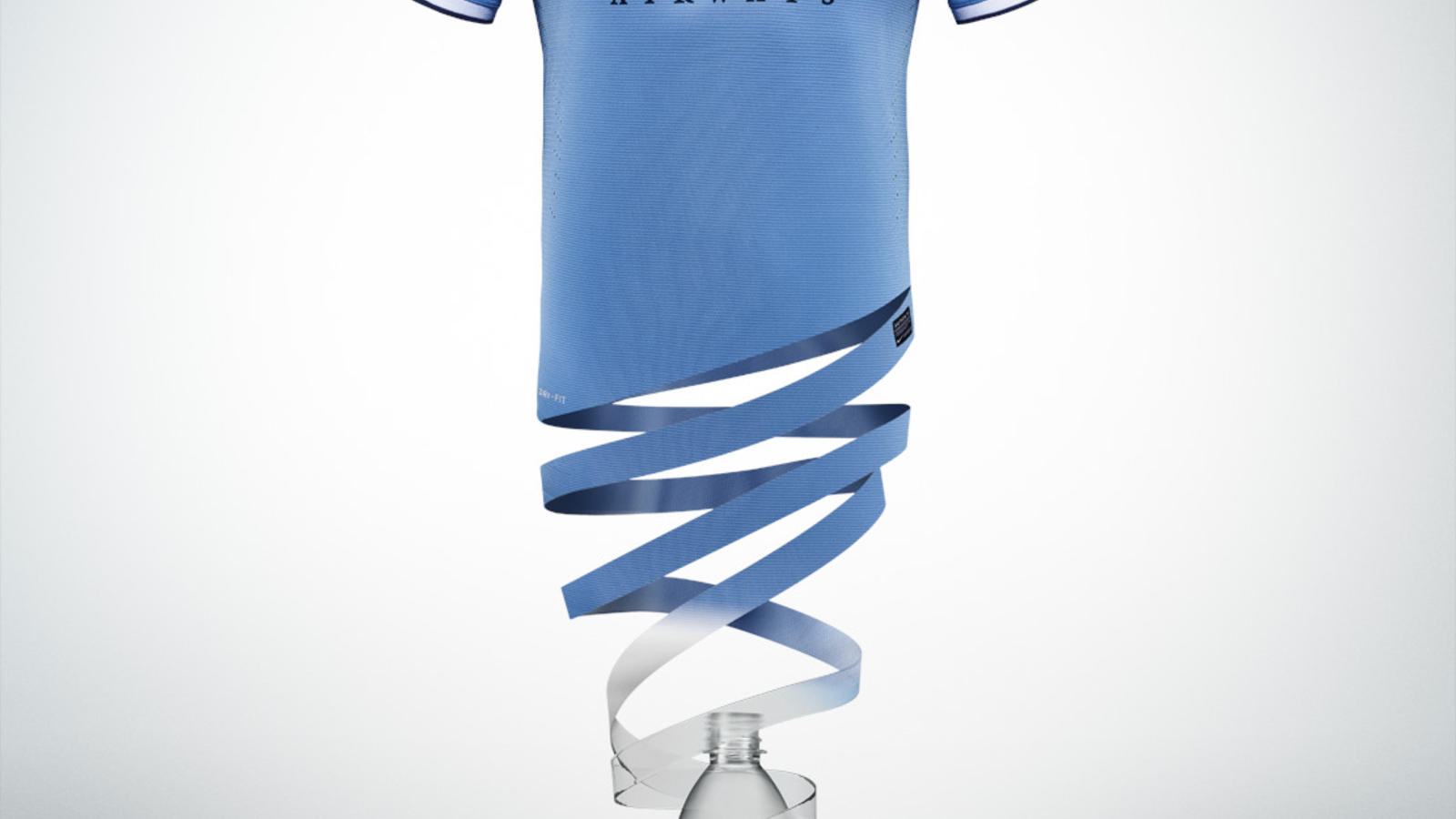 Manchester City will play in their first ever Nike home kit next season – a kit that pays homage to their heritage while reflecting the club's modern style.

Manchester City revealed the kit against the backdrop of the dramatic Manhattan skyline at the start of their week-long New York Tour. A supporting cast of City fans from Manchester and the surrounding five boroughs performed the 'Poznan', as City stars James Milner, Matija Nastasic, Carlos Tevez and Pablo Zabaleta showed off the 2013-14 home kit.

The new home shirt is a classic football design, and unmistakably Manchester City, featuring a sky blue body with a white ribbed crew neck and white ribbed cuffs on the sleeves. The collar and cuffs also feature dark blue trim to represent the color of the socks City wore as a part of one of their first ever kits in 1892.

The Manchester City club crest is placed inside a shield shape on the new jersey. This is inspired by the city of Manchester’s coat of arms, which City used as their own club crest for special occasions including the 1956 FA Cup final. Inside the neck is a bonded woven label featuring "Pride in Battle, the translation of the Latin phrase “Superbia in Proelio."