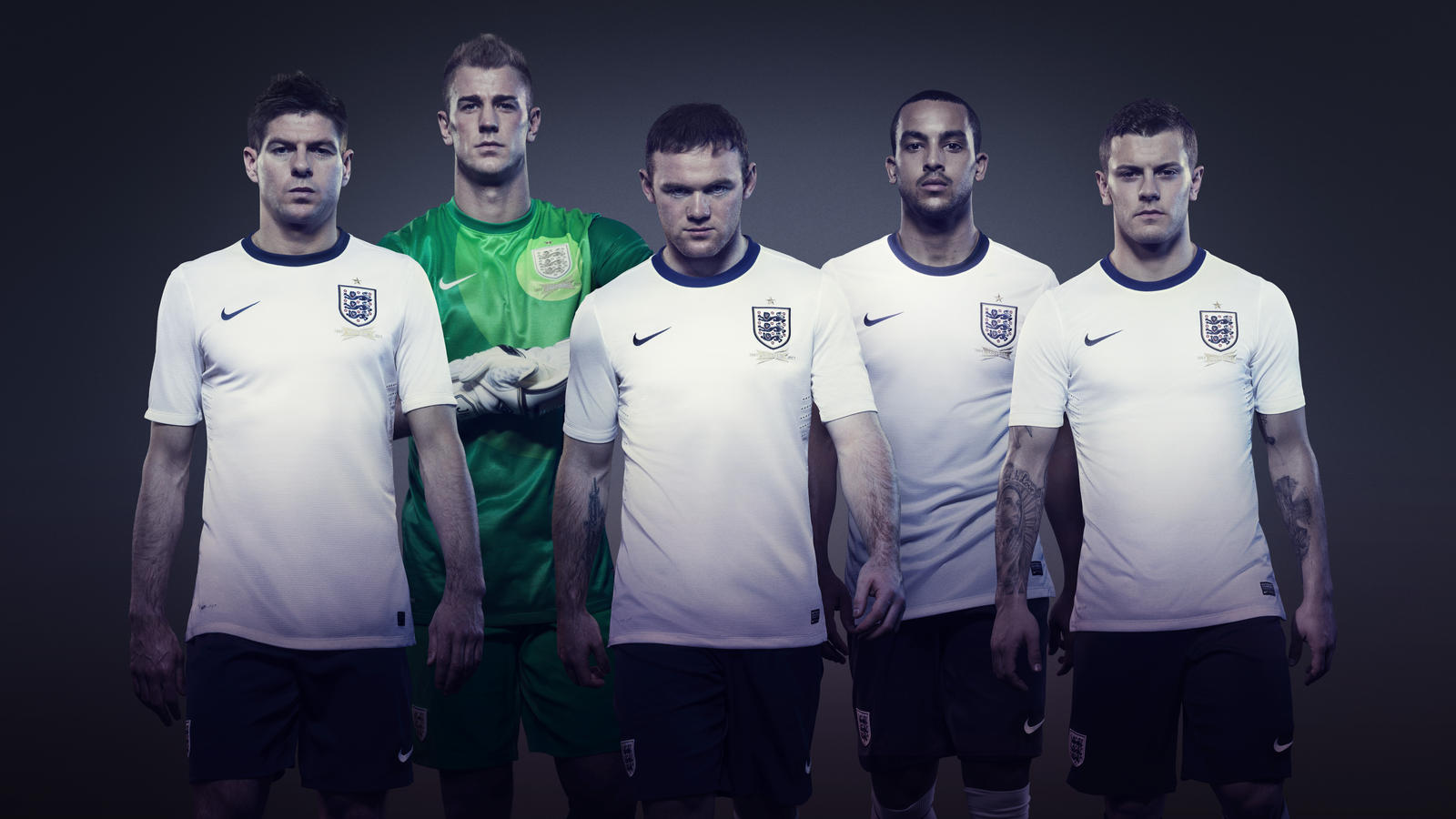 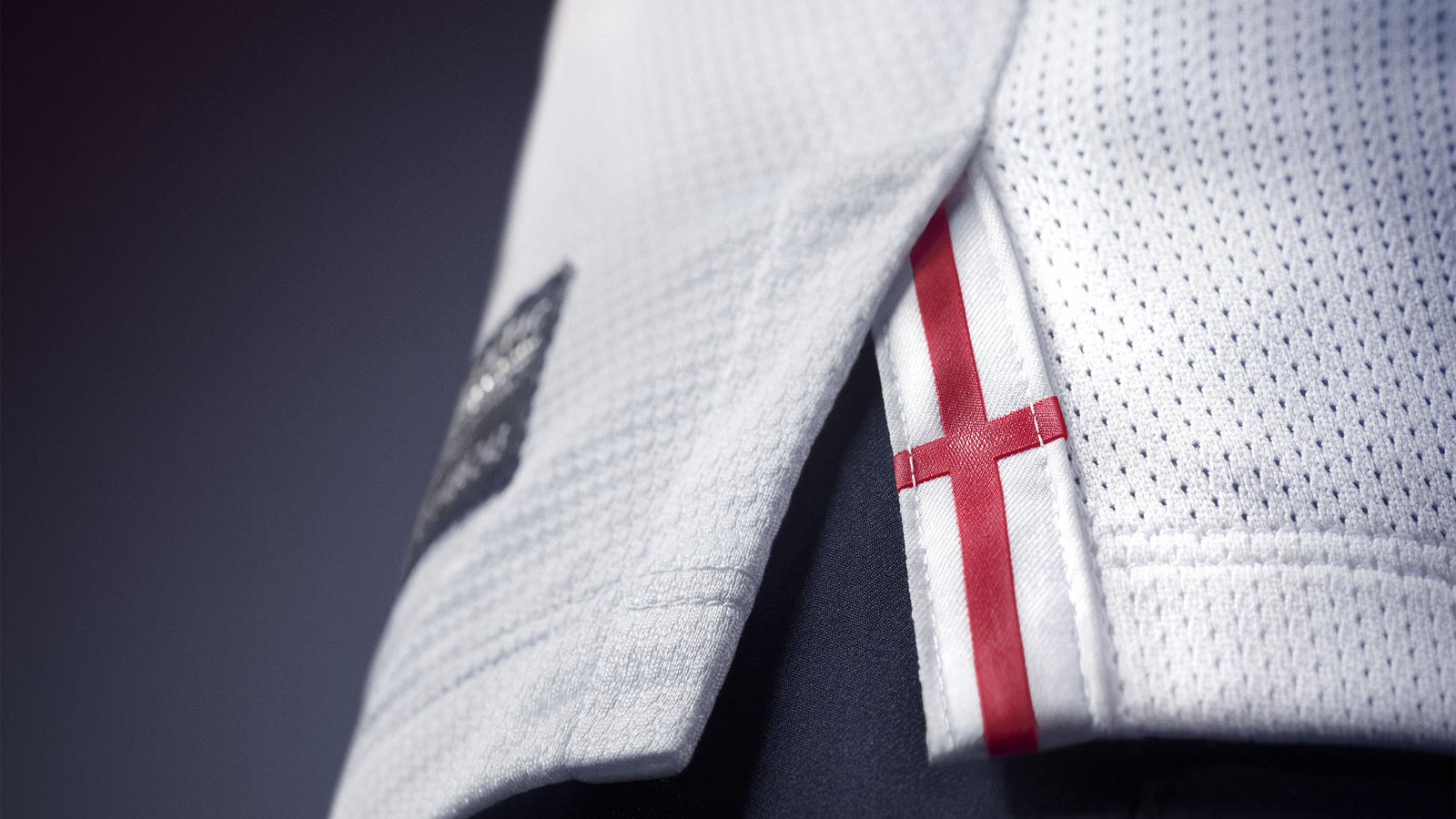 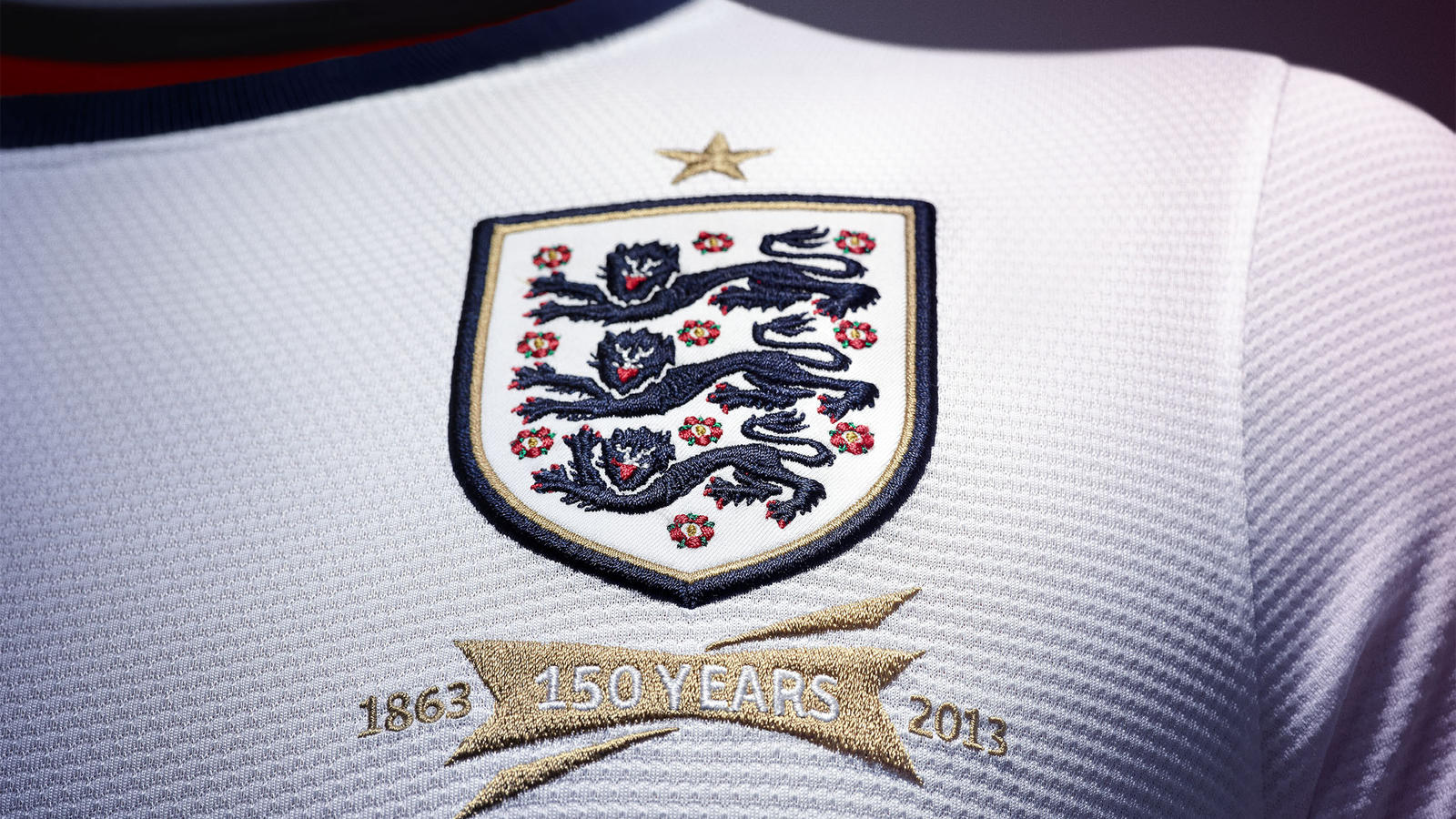 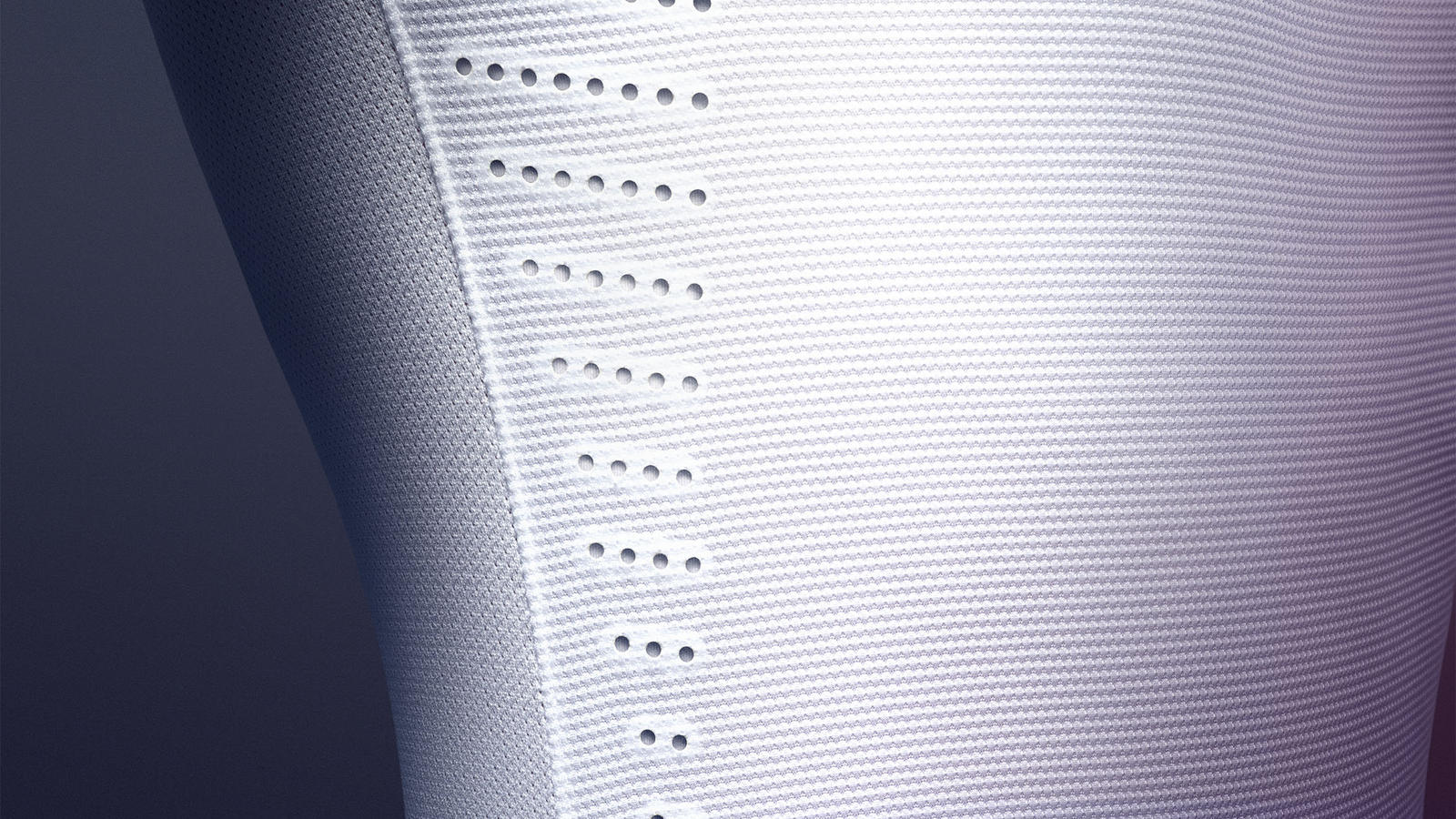 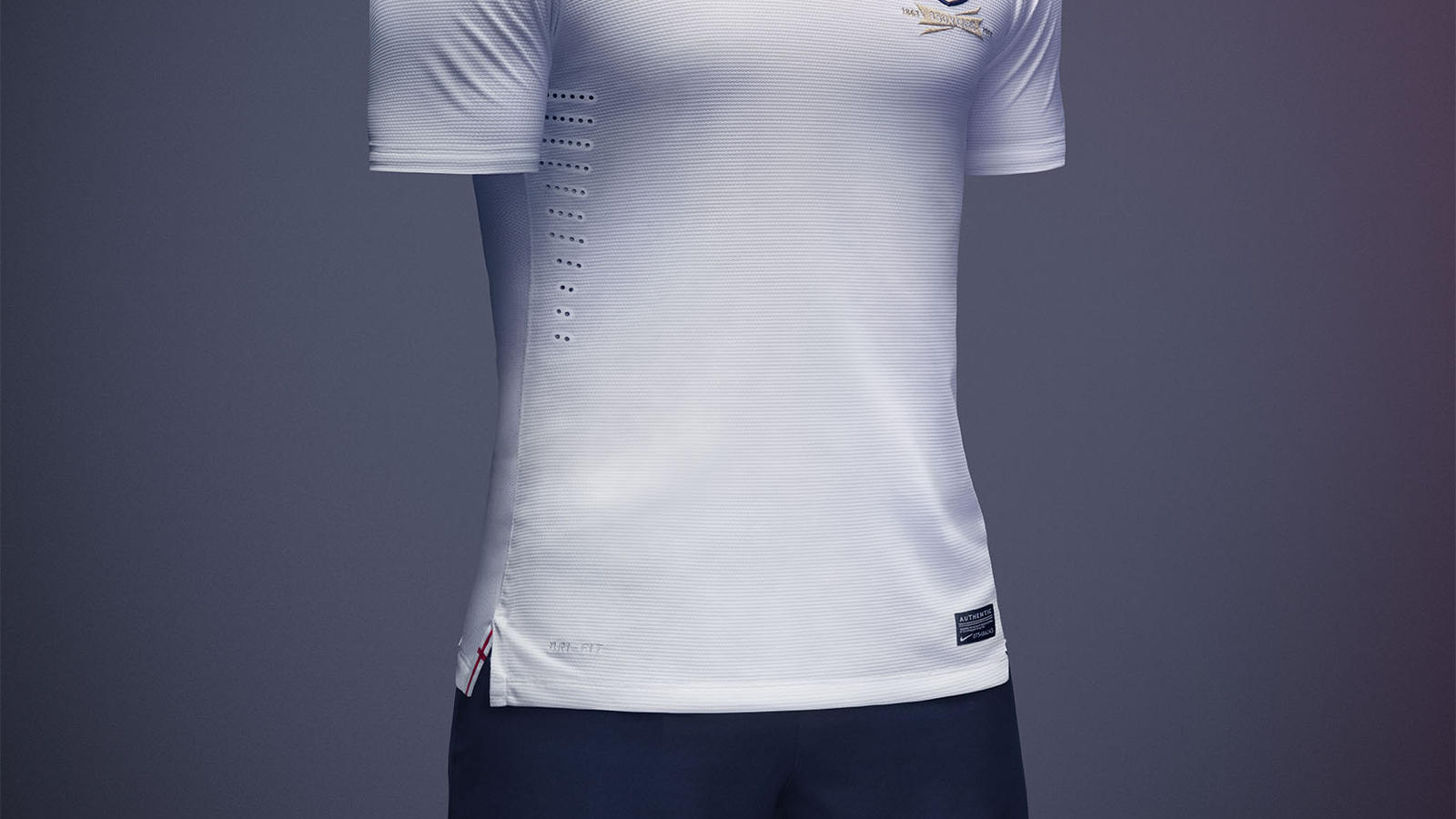 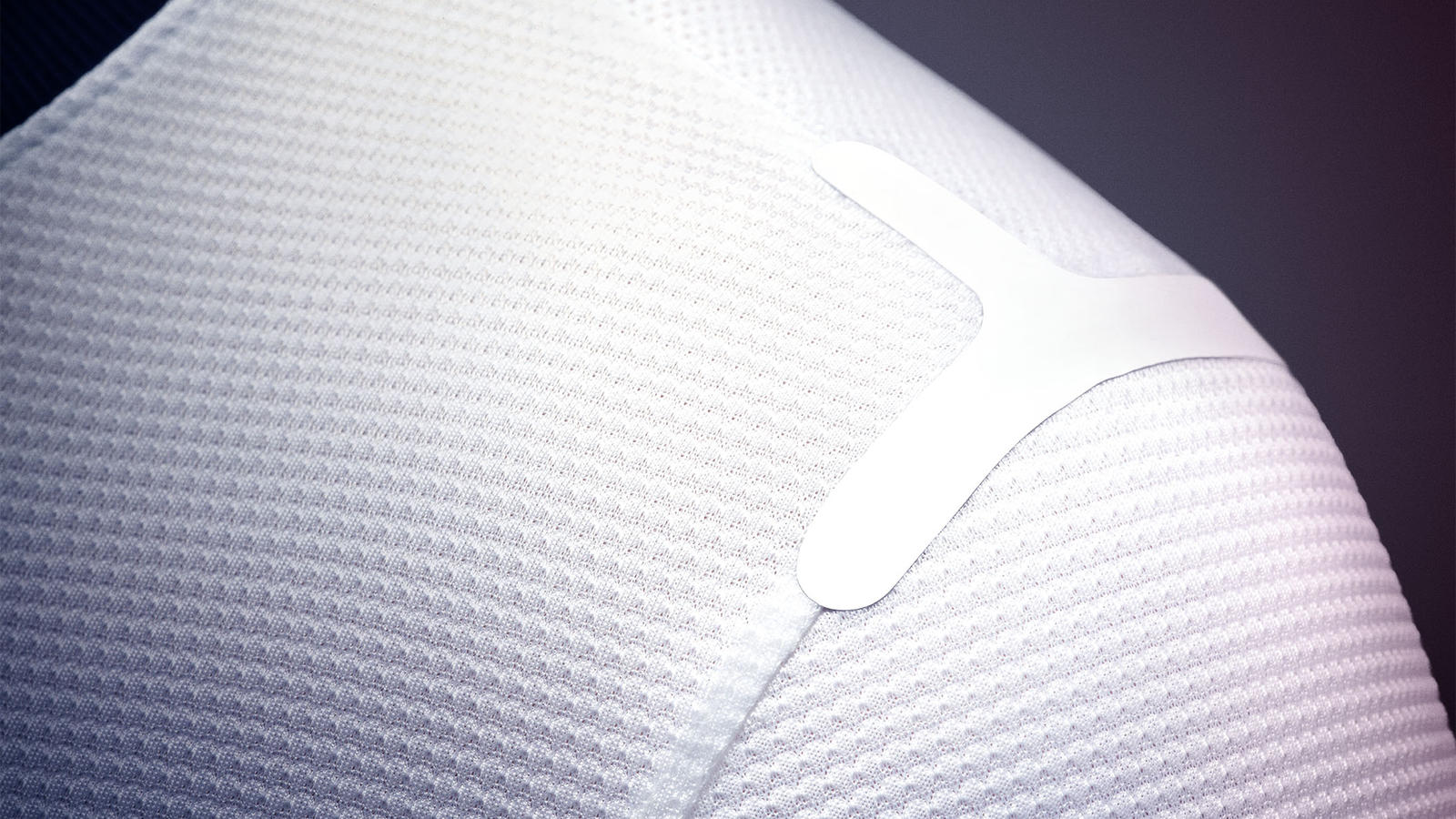 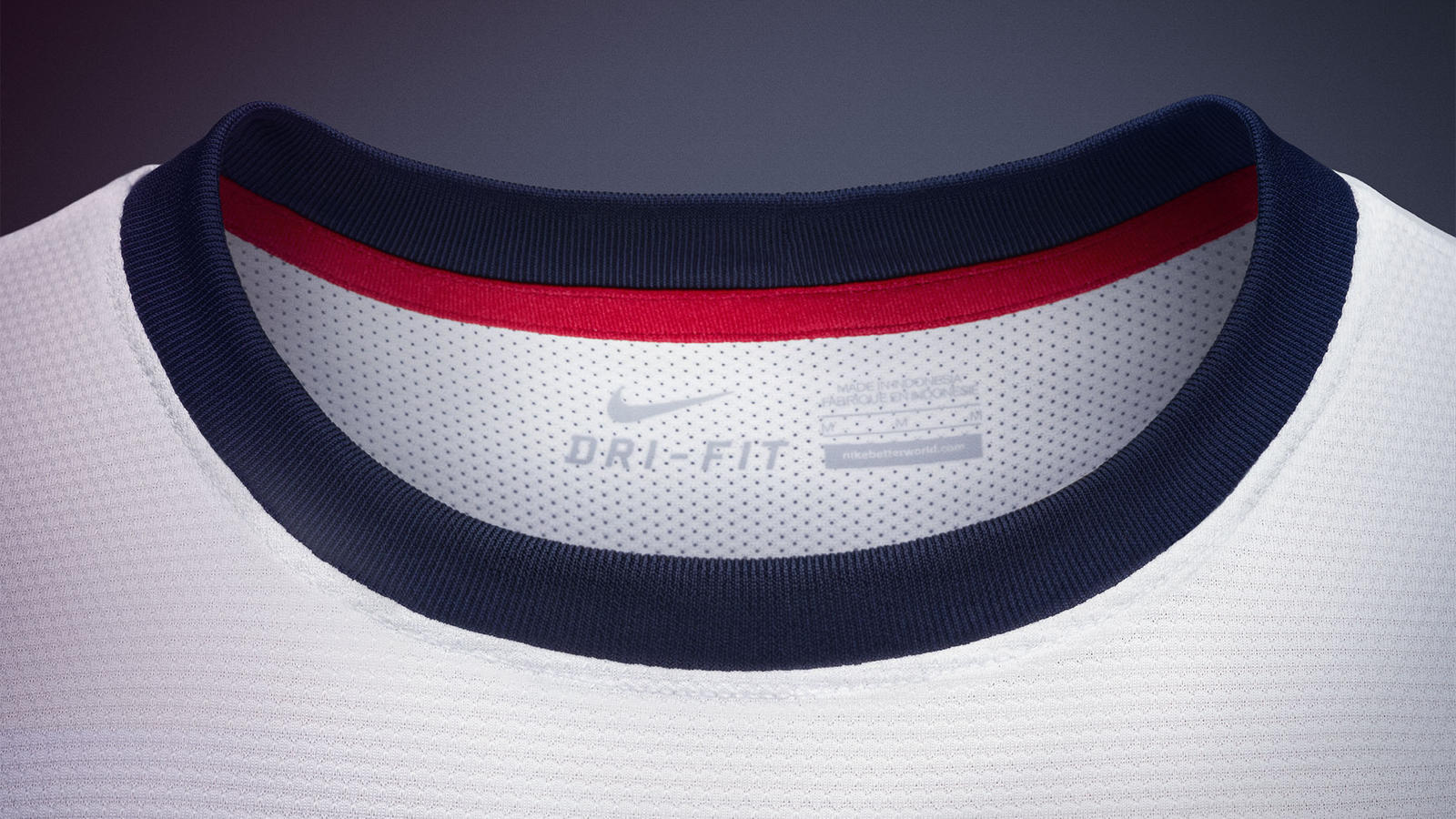 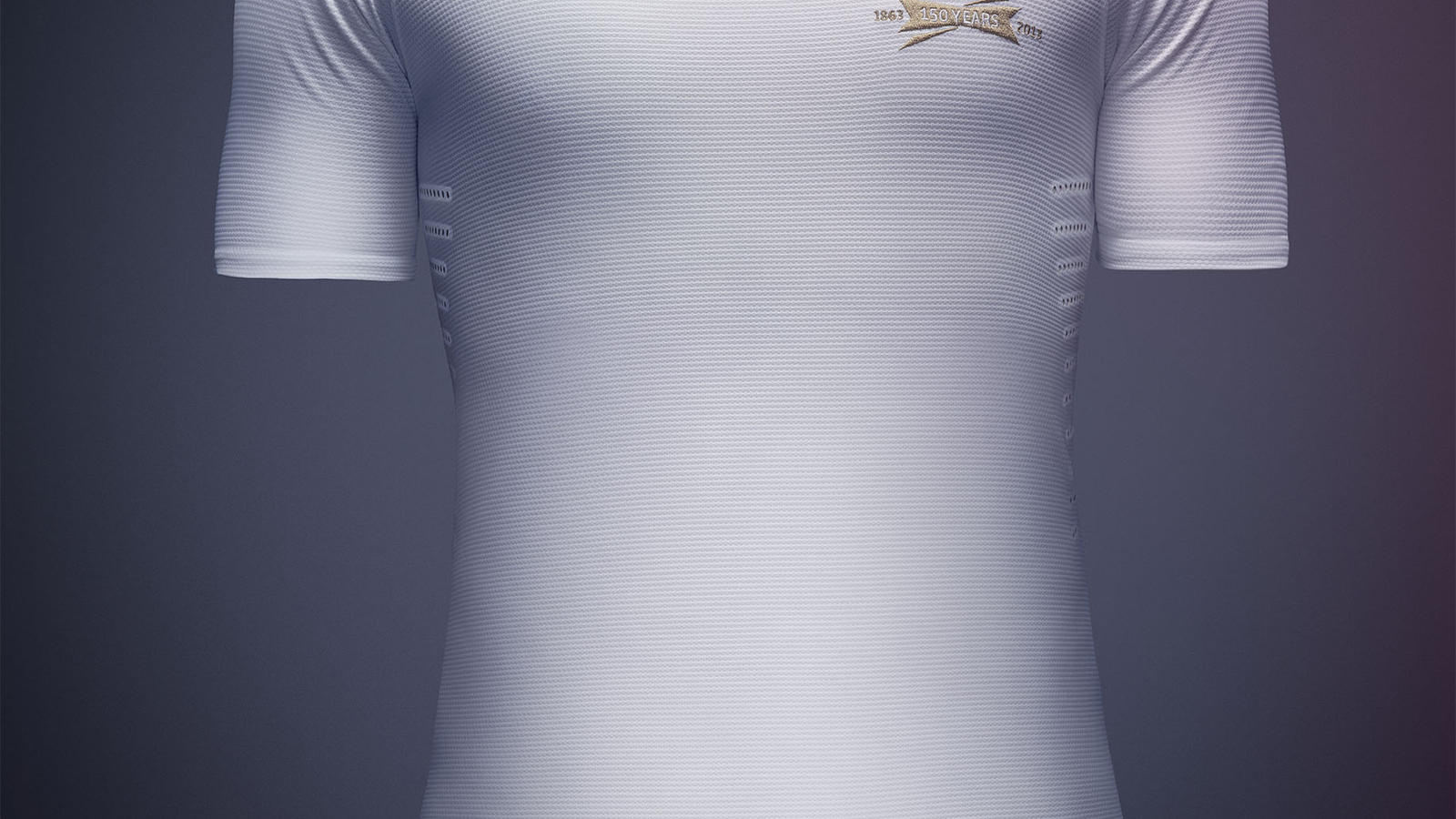 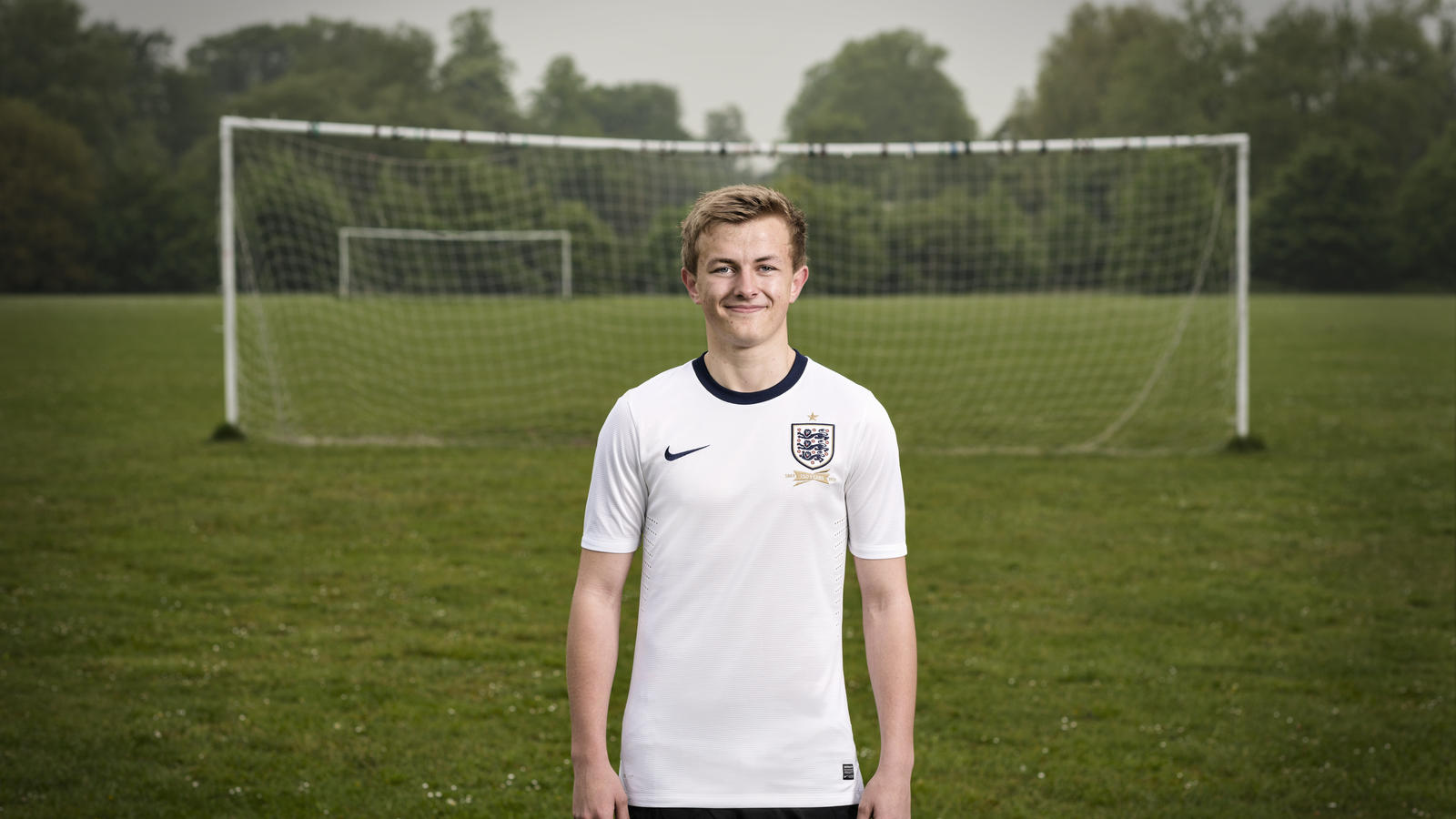 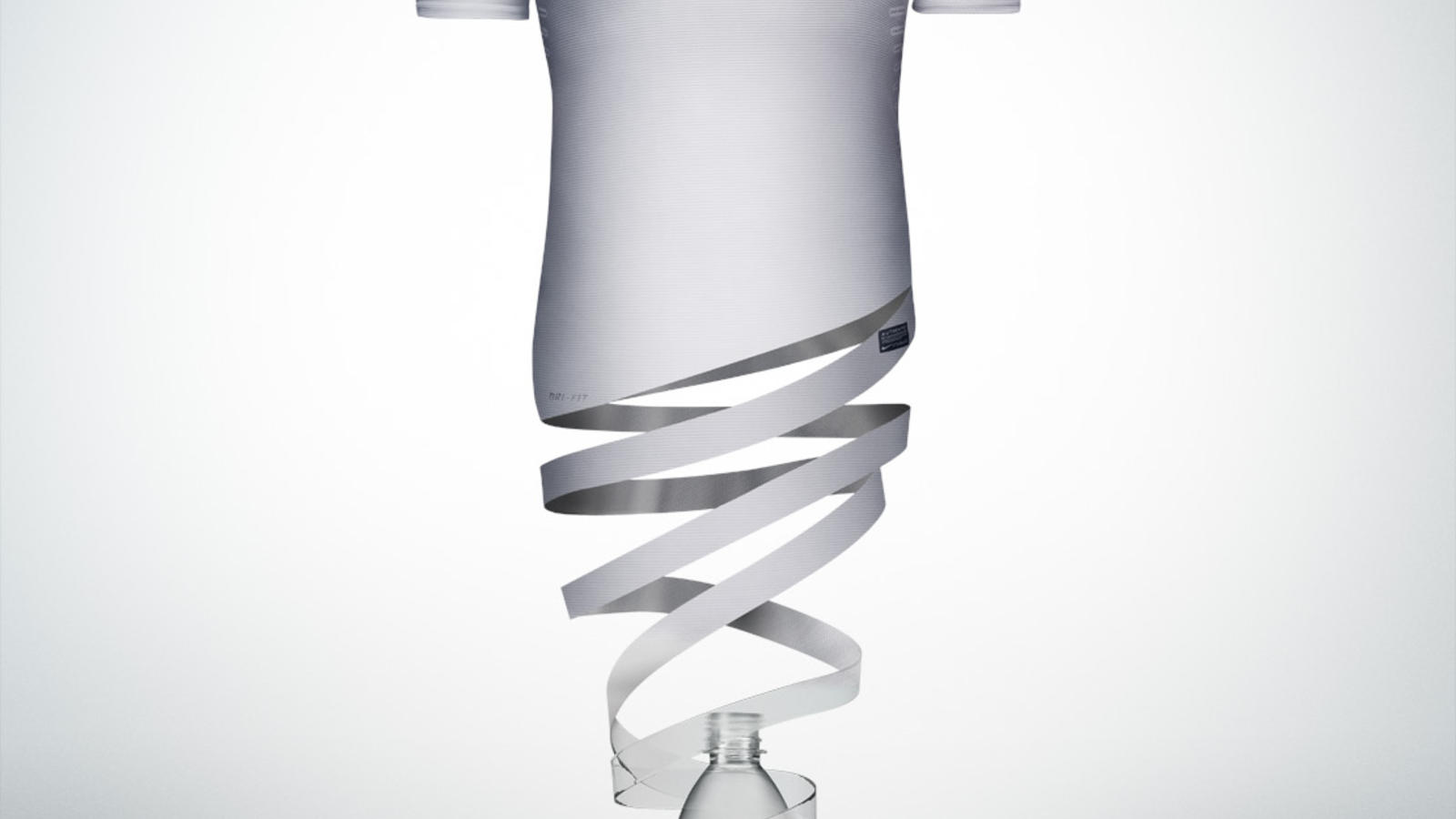 The new England kit was unveiled today, with the first official sighting via a picture posted on Twitter by England midfielder Jack Wilshere of a pupil at his former school wearing the jersey, demonstrating that the kit belongs to the nation, not just the players lucky enough to represent England. Following its reveal via social media, Nike has created a campaign emphasising that while the kit may feature technical innovation and performance benefits, it cannot win games by itself, and it is what the players do in it that counts.

Wilshere arrived to watch a training session at The Priory School in Hitchin, Hertfordshire, before picking out lucky student Jason Kelly to wear and reveal the shirt for the first time .

“This is where my dream of playing for England started and it’s great to be back here to see a new generation playing with the same passion," Wilshere said. "I gave Jason the shirt because his commitment and work-rate really impressed me today, he showed that it’s what you do on the pitch that matters — from your first match as a nine year-old all the way up to the international stage.”

A clean, distinctive design takes the kit back to its roots with its traditional colors of white and dark blue to celebrate the Football Association’s 150th anniversary. The iconic three lions crest was prominently featured in dark blue on the team's first kit, and once again, the crest is the proud focus - now with a gold border, a gold star above it signifying England’s World Cup win, and a gold ribbon graphic below inscribed with "150 years" and the dates 1863 and 2013, marking the Football Association’s anniversary.

The blue on the new kit is the same dark blue colour that featured on England's first kit. Embodying the clean lines and understated style of the best of English fashion, the white shirt features a dark blue classic crew neck collar, while two side vents on the hem of the shirt subtly feature the St George’s cross. The shorts are entirely dark blue and the socks are white with a thin dark blue band at the top.