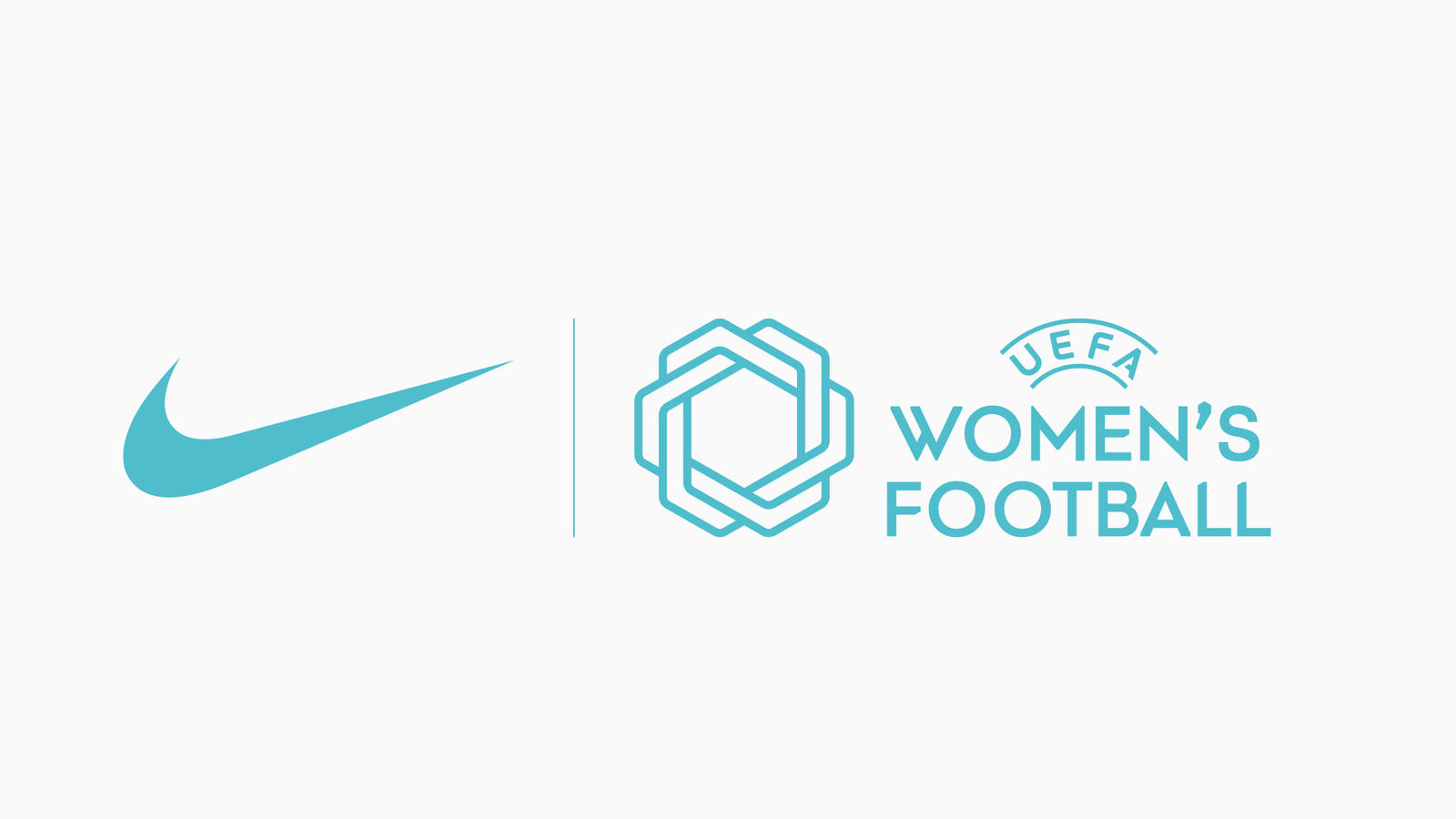 Nike has reinforced its commitment to the growth of women’s football by agreeing a landmark partnership with UEFA.

The three-year deal sees Nike become an official partner of UEFA Women’s Football and the match ball supplier for UEFA Women’s competitions, including the Women’s Champions League and the Women’s Euro 2021.

Women’s football has enjoyed rapid growth in profile, popularity and participation in recent years and Nike and UEFA believe that by joining forces they can help fuel this rise.

“Nike and UEFA share a common ambition, and that is for women’s football to realize its enormous potential. UEFA’s competitions represent the elite of club and international football, and through our unparalleled innovation and support of the women’s game — from grassroots to elite level — we will grow football for the next generation of female players,” says Bert Hoyt, Nike’s VP/GM EMEA.

A Nike ball will first be seen in a UEFA match when the Champions League reaches the quarter final stage in late March. 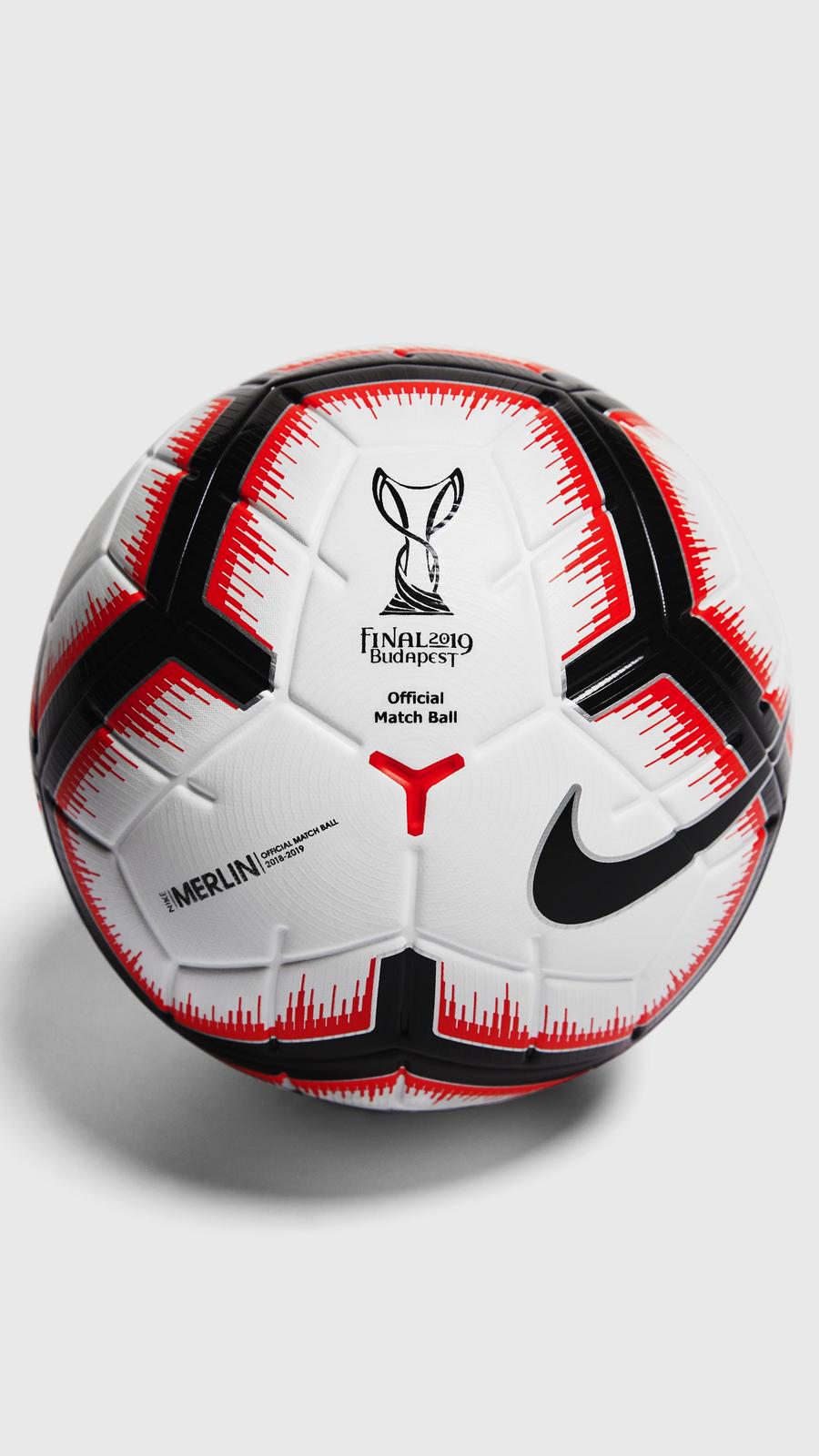 The official match ball for the 2019 UEFA Women’s Champions League final in Budapest.

As well as being used in the Women’s Euro 2021, a Nike ball will also be used at the yearly European Under-17 and Under-19 Championships and the Women’s Futsal Euro in 2021.

Meanwhile, as an official partner, Nike will support the Together #weplaystrong initiative, UEFA’s five-year plan to cement football as the leading female team sport in Europe.

Nadine Kessler, UEFA’s Head of Women’s Football, believes this partnership will prove to be an important milestone for women’s football in Europe.

“We are delighted to have such a prestigious global brand such as Nike, who are committed to equality within sport and renowned for empowering female athletes all over the world,” says Kessler. “We look forward to working closely with Nike to continue to evolve women’s football via our competitions and inspire more people to enjoy the sport, whether they are watching or participating.”