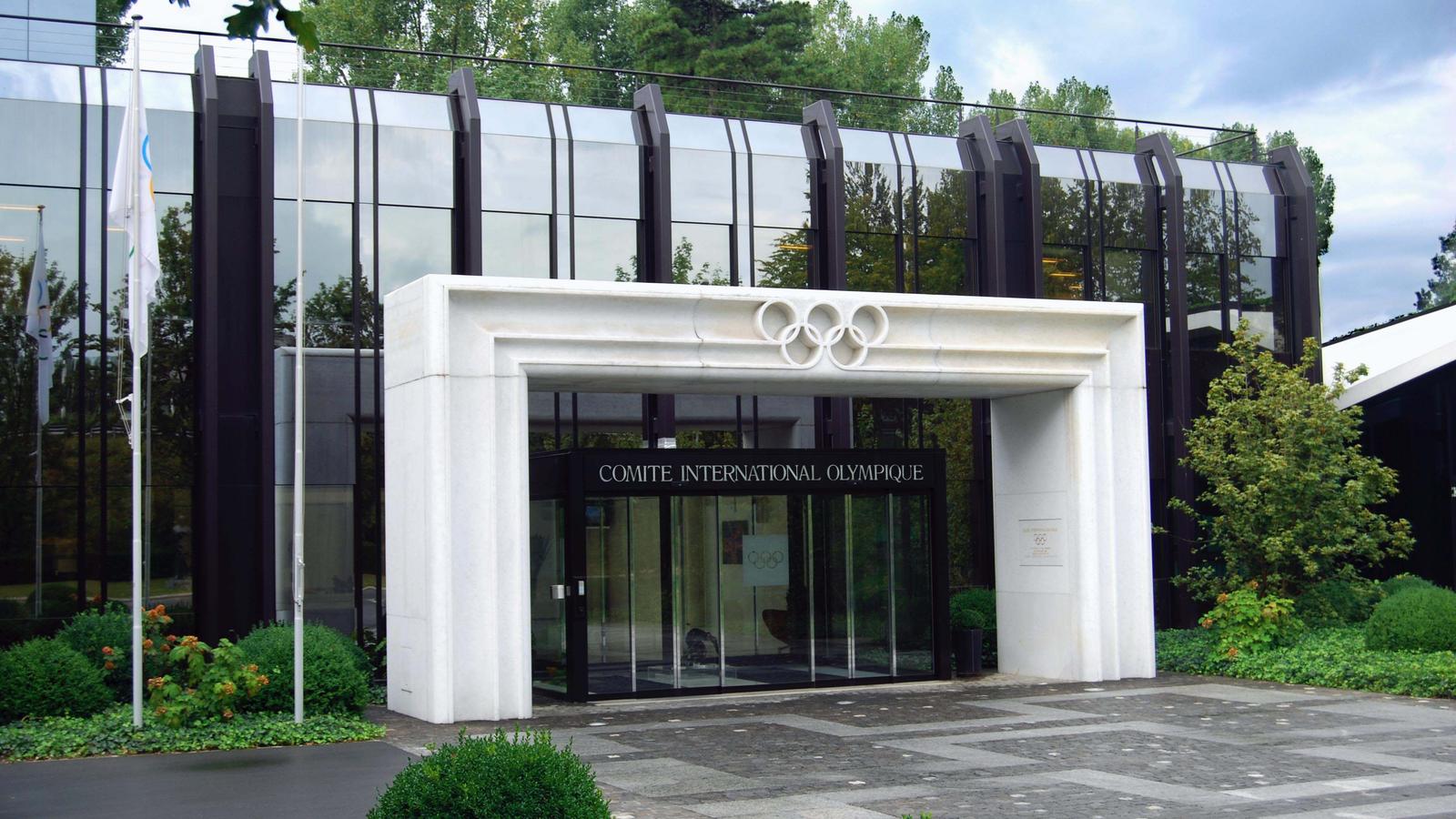 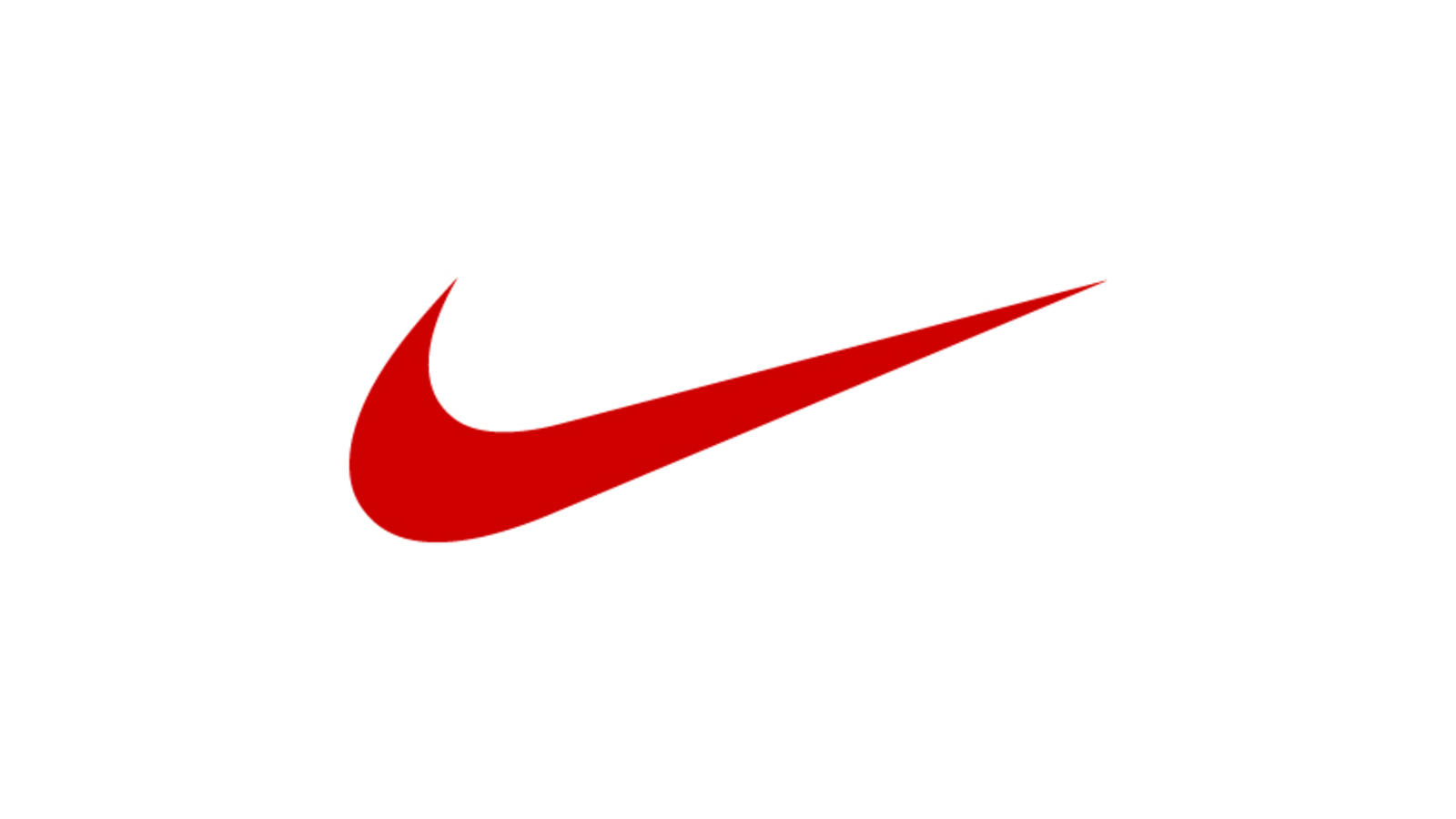 Nike will become the official supplier of uniforms and product to International Olympic Committee members and staff from January 2013.

Nike supplied competition apparel to more than 100 federations at the 2012 Olympic Games in London, along with footwear to thousands of individual athletes. The company is also the official National Olympic Committee sponsor for the USA, Brazil, Kenya and Estonia. The Nike Swoosh also adorned the competition and ceremony clothing and footwear for the four Independent Olympic Athletes who competed under the IOC flag in London.

"We’re honored to be working with the IOC and we look forward to this being the start of a long and successful relationship," said Nike Brand President Charlie Denson.

Timo Lumme, Managing Director, IOC Television and Marketing, said: "We are delighted that we have reached this agreement with Nike, the world’s leading sports and fitness company, and we feel that this relationship will be a great fit for the IOC."