On June 28, the N+TC Tour reaches its final destination of Stockholm, Sweden, where thousands of women will gather to run a 10K race, take classes with Nike Master Trainers and celebrate fitness together. Nike commemorates the celebration with the release of the next Nike Tight of the Moment, designed with the spirit of Stockholm and the energy of the N+TC Tour in mind.

“This tight was inspired by the clean lines of Scandinavian design which is known for being minimalist and simple as well as functional,” says Jamie Lee, Nike Design Director for Women’s Training. “We used the geometric shapes, lines and color found in Scandinavian glassware to contour and highlight the legs.”

The new, limited-edition NTM x N+TC Tour tight blends a swirling bird motif with the river cityscape of Stockholm – modern, simple shapes highlighted with bursts of blue and red. Like the other tights in the Tight of the Moment series that evoke architecture in motion, the fluid artwork moves with the body, spiraling down the thigh and tapering down to the ankles. 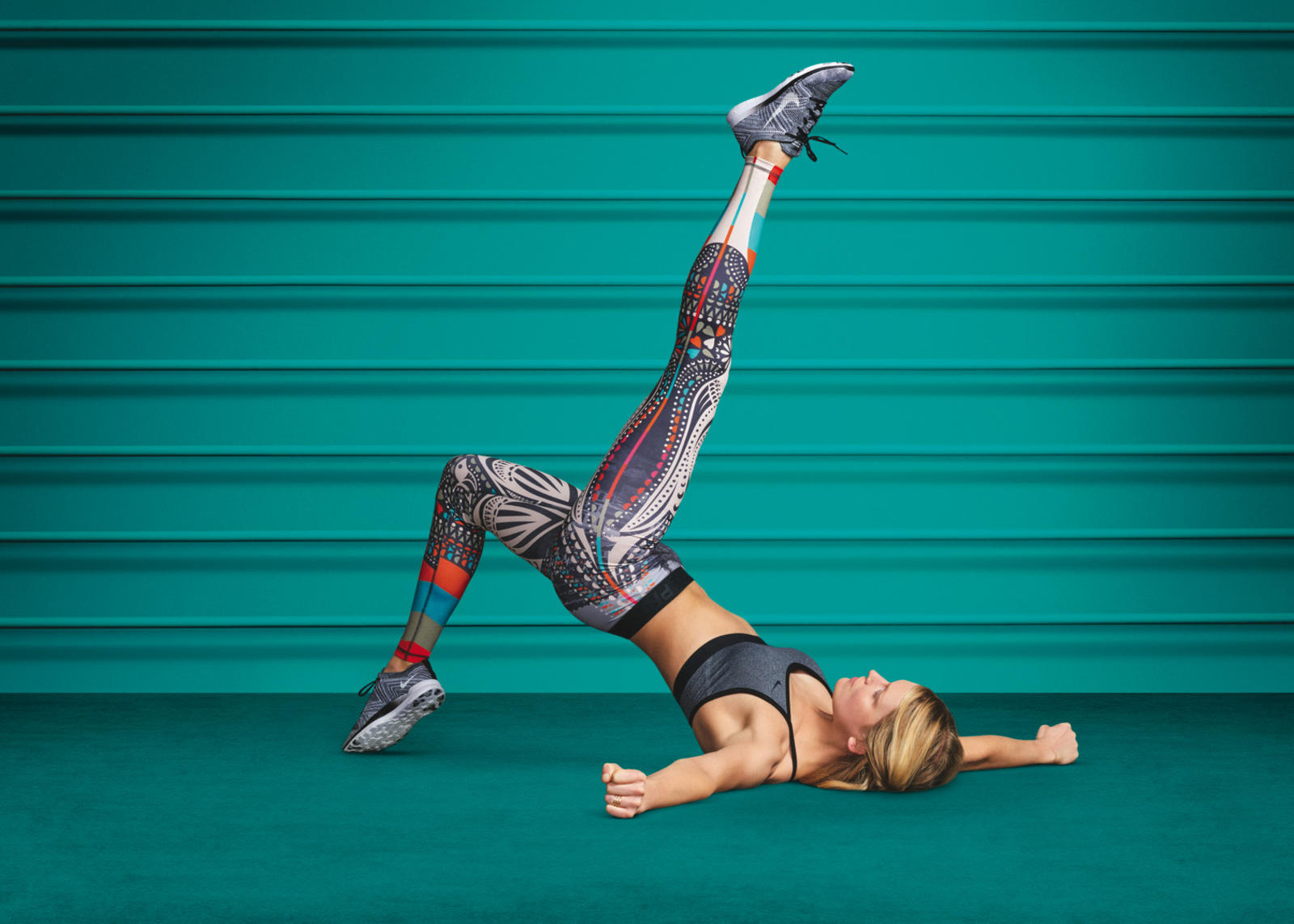 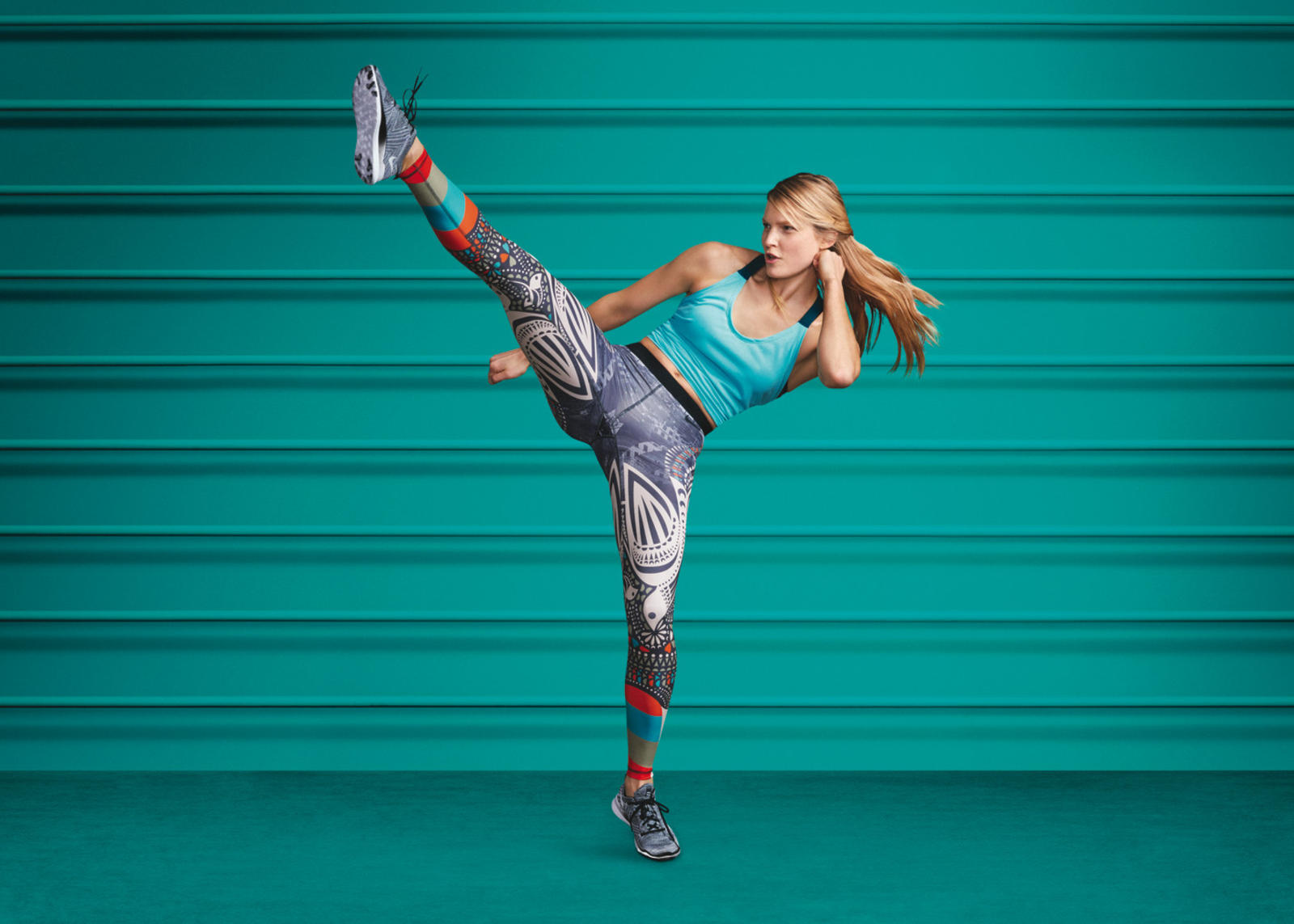 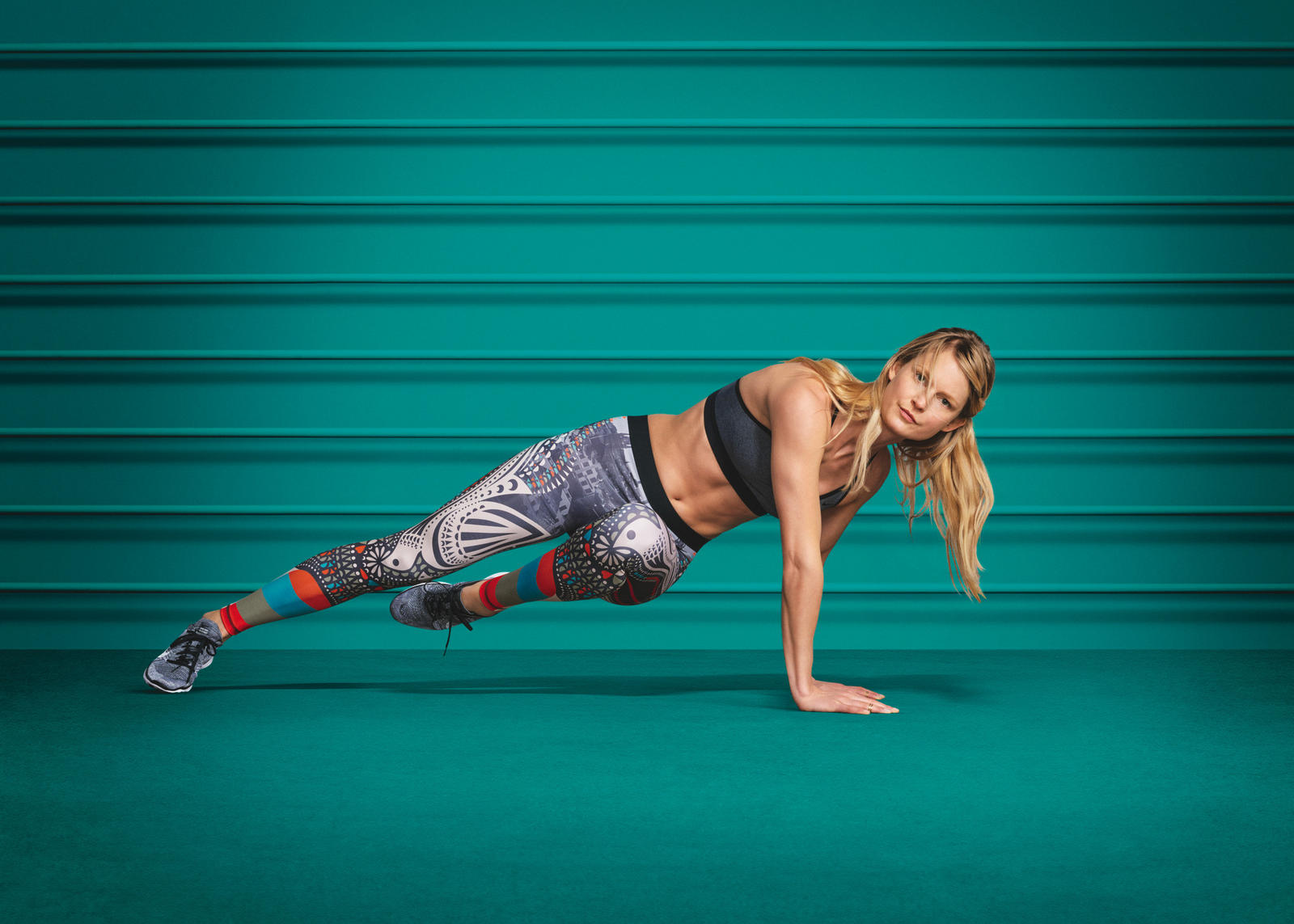 The Intersection of Art and Function

The modern Scandinavian artwork of the Stockholm tight is projected onto the canvas of the performance-driven Nike Pro Tight. This highly functional base layer features ergonomic seams, a wide waistband, a lined gusset and Dri-FIT fabric that moves in tandem with the body and whisks away moisture. The overall result is a tight that looks great while offering lasting comfort during a wide range of workouts and activities. 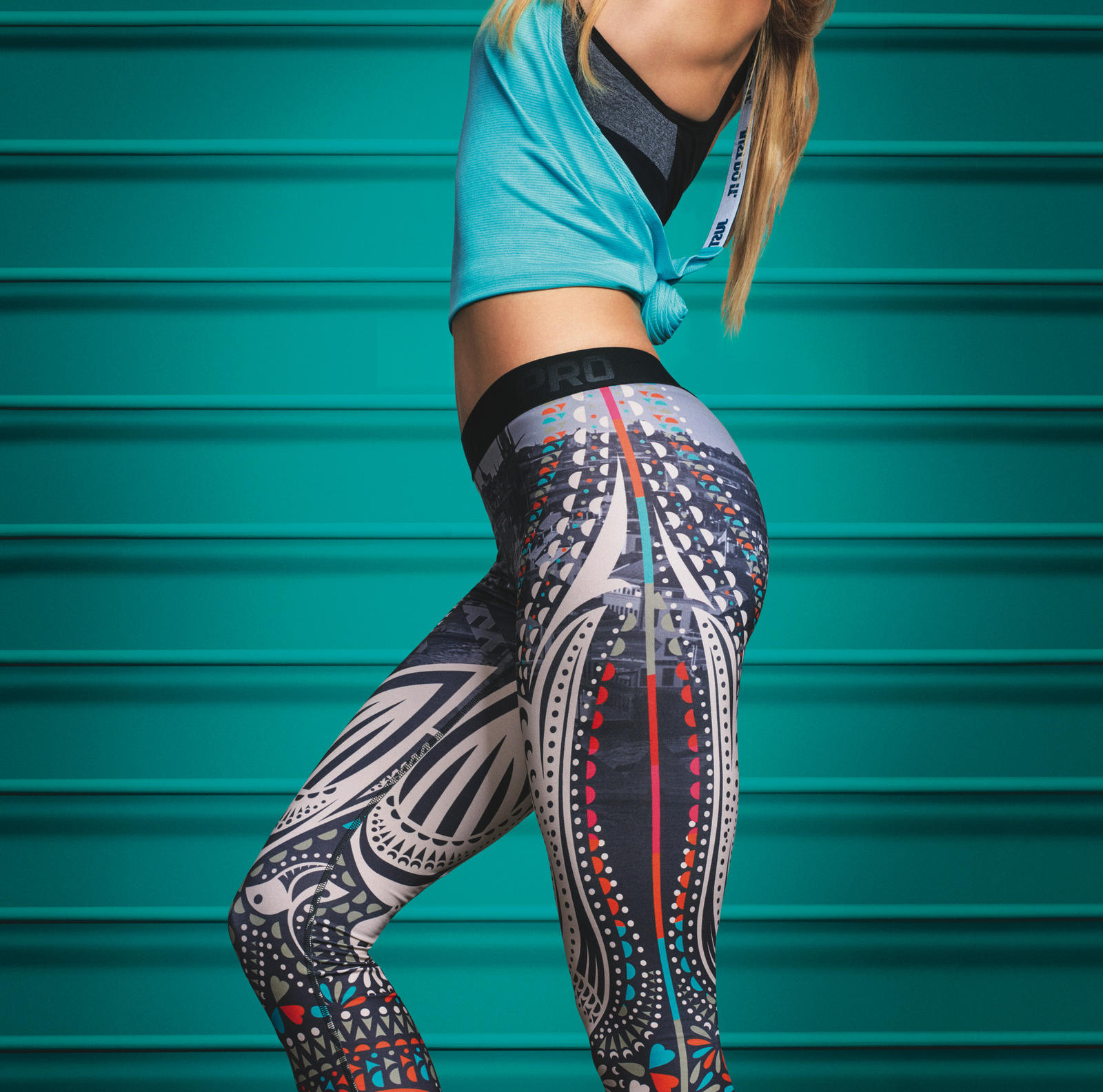 Over the last three months, the N+TC Tour has stopped at more than a dozen cities around the world, connecting, challenging and inspiring thousands of female athletes. In addition, the tour helped launch Nike’s #betterforit movement, which encourages women to embark on their next fitness journey and set their fitness goals a little higher.

“The N+TC Tour has become a movement to empower women all over the world to be better, more confident, and aspire to do anything they set their minds to,” said Nike Master Trainer and N+TC Tour veteran Marie Purvis. 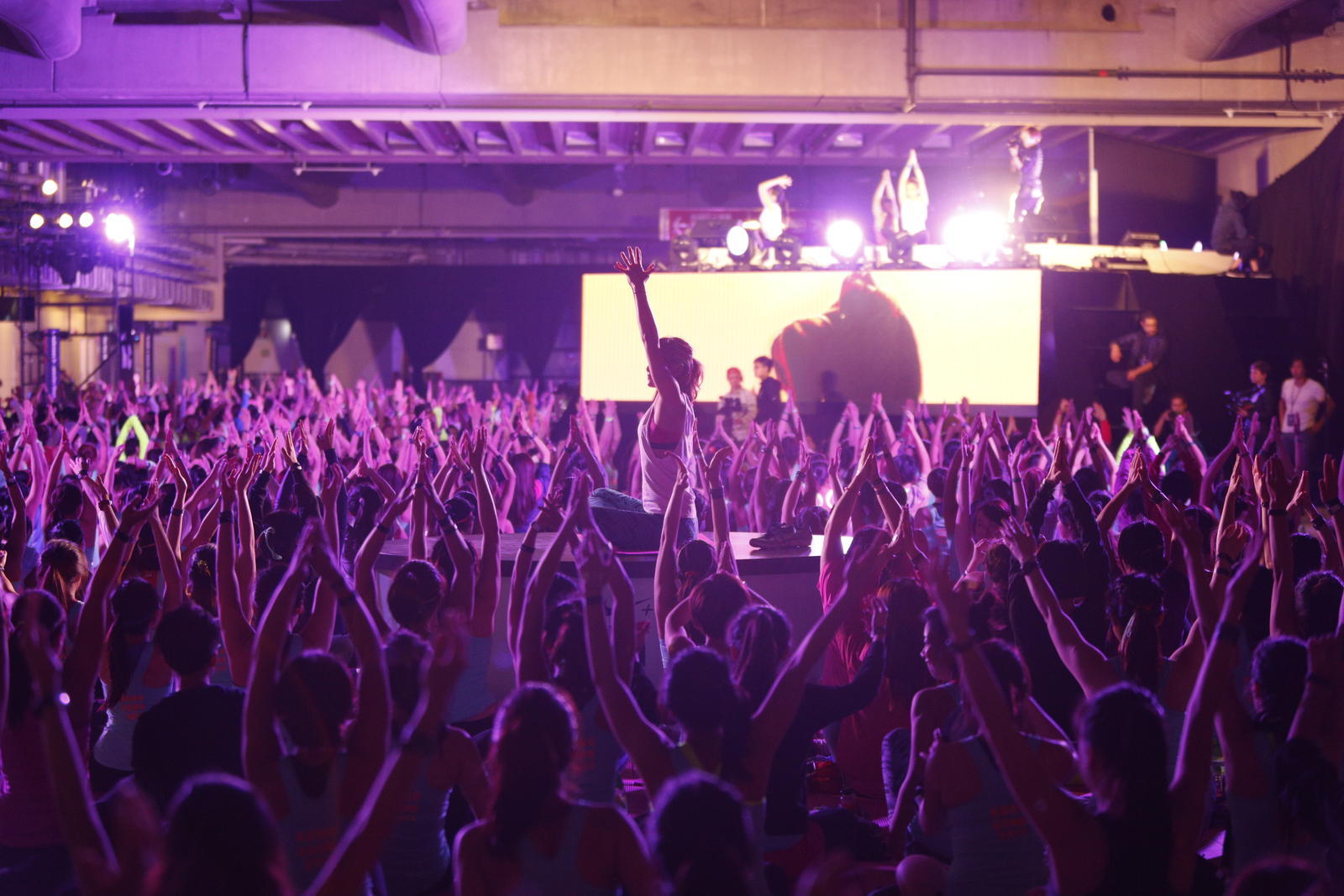 The global N+TC Tour makes its final stop in Stockholm, which is also the hometown of Swedish electro pop duo Icona Pop. The two artists will run the 10K race, perform and even host their own workout during the epic weekend.

The Stockholm NTM x N+TC Tour tight will be available on nike.com and at select retail destinations worldwide starting May 29.