Why Pink Kit is a Hit On Melbourne’s Blue 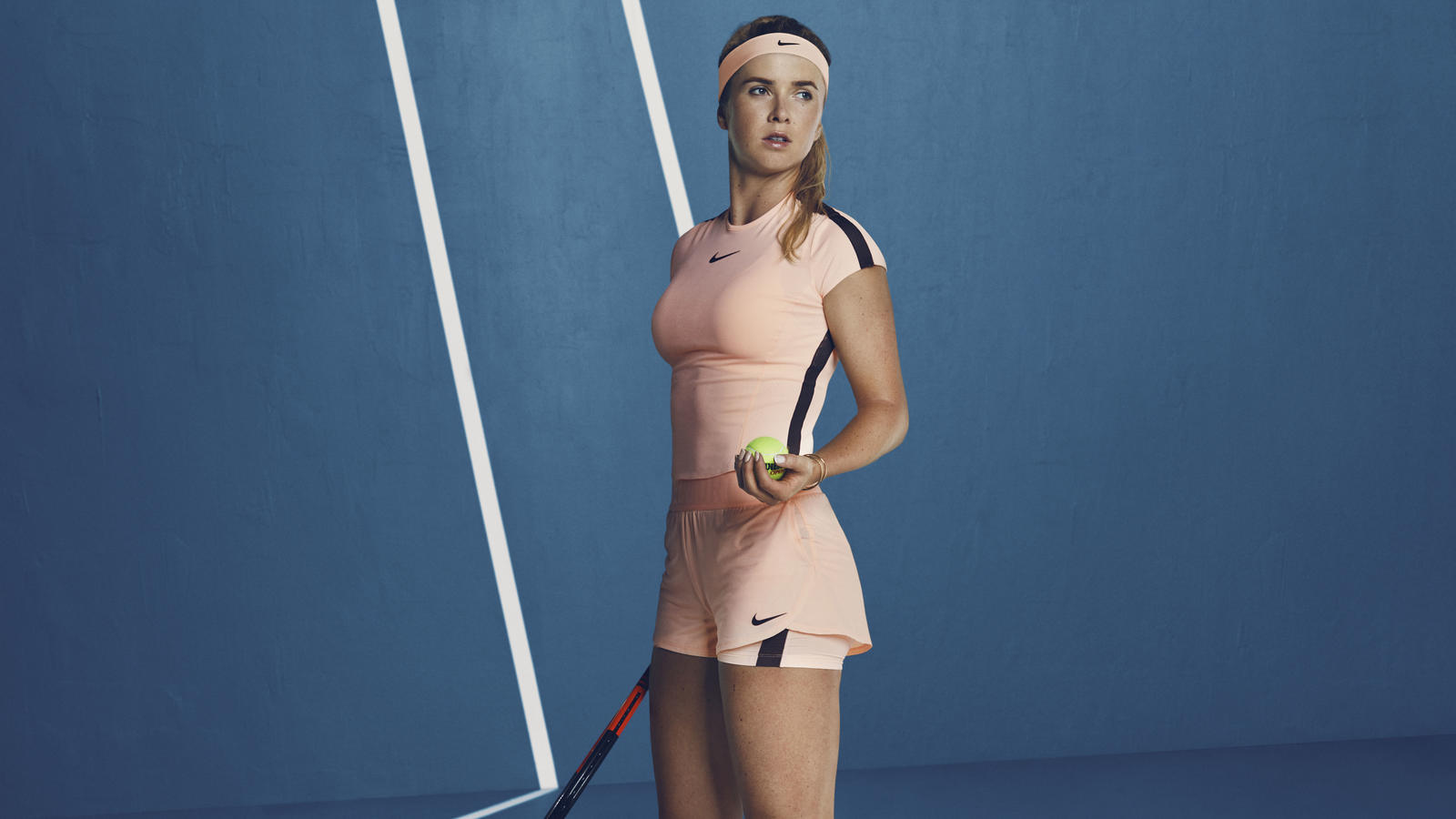 Since 2008, the vibrant blue of its Plexicushion tennis courts has defined Melbourne Park. Extending well beyond the playing surfaces, the blue envelops players and spectators alike and creates a serene backdrop for what is often a battle against extreme competition and heat (summer in Melbourne registers the toastiest temperatures of any tennis major).

The court color and the environmental elements pose challenges for designers working to outfit athletes for the tournament. And while some of the heat is mitigated by the use of retractable roofs (Melbourne Park boasts three), there is a third testing factor: Time.

Eleven hours ahead of London and 19 hours ahead of Los Angeles, play in Melbourne is often difficult for tennis fans to catch live. Thus, the tournament is digested through highlights and, increasingly, through quick-bite social media posts.

“The challenge of designing for a quick impression is creating a simple, but instantly recognizable and bold design,” shares Sam Shipley, Apparel Design Director for NikeCourt. “We utilized dynamic geometric shape and flooded color to grab the viewer’s attention.”

The challenge of designing for a quick impression is creating a simple, but instantly recognizable and bold design.

With that in mind, Shipley chose pink for Melbourne. “We worked closely with the color team on finding the best shades for the most impactful read off the incredible blue courts. We wanted something that vibrates when you see it on screen,” says Shipley.

Of course, the color also brings odes to the rock ’n‘ roll attitude of ’90s Nike Tennis and the swagger of that era’s tennis stars to mind. “We talked a lot about driving energy through confidence in pink,” Shipley says. “We thought, ‘if this design was in all pink, would it still be aggressive?’ We’re holding ourselves to that test!” 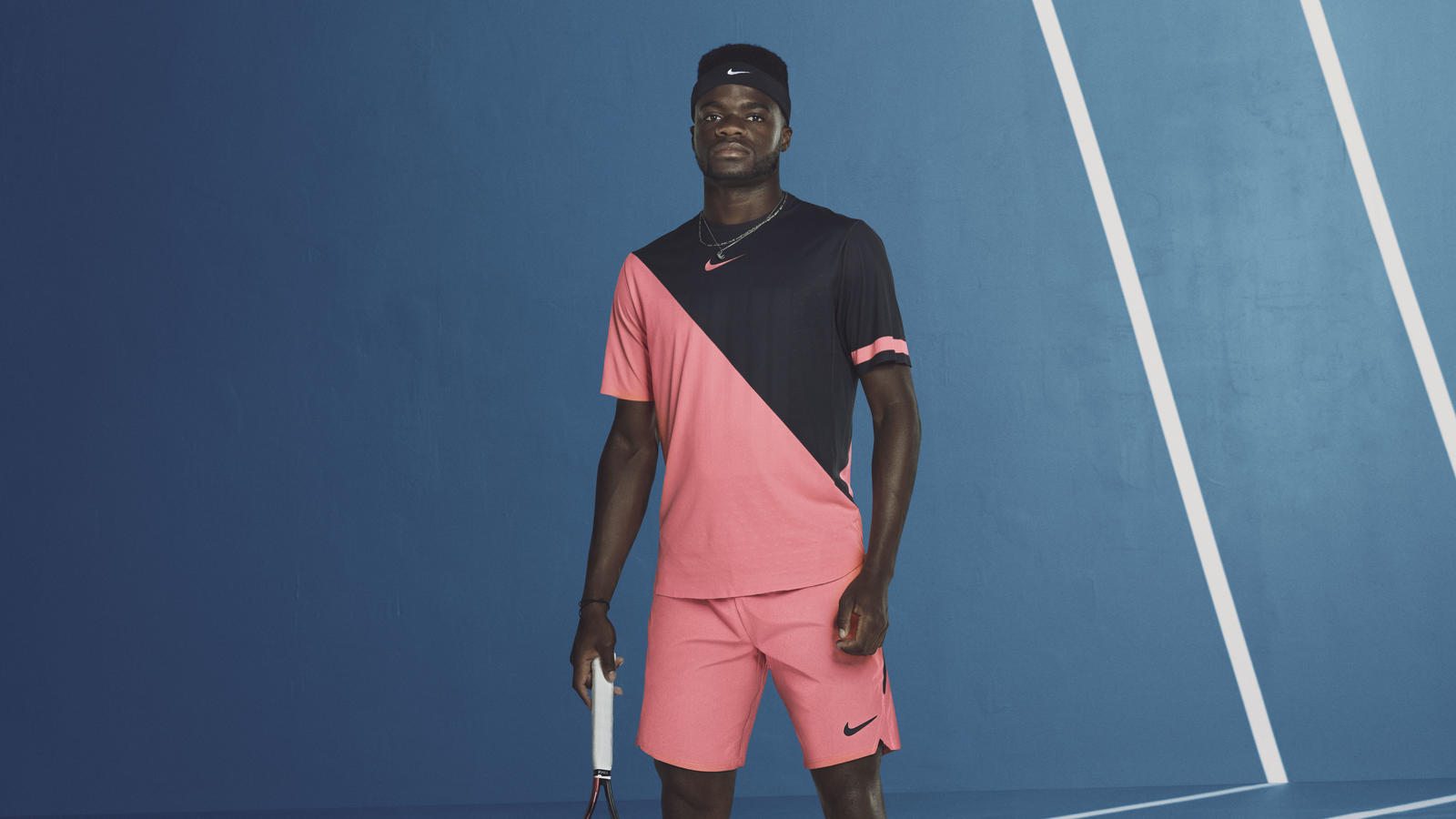 While some of the design is predicated on instant legibility and harnessing excitement, Shipley also wanted to ensure that the dynamism was consistent with the way he sees young players experience the game. “Digital media creates more diverse exposure for all our athletes,” he says. “If one highlight is interesting from a young player it may go viral for reasons that are not linked to the leaderboard. This lets us design for the unique personalities of team because of their style or flare.”

Look for the pink kits on all NikeCourt athletes, including world number 4 Elina Svitolina, rising star Frances Tiafoe, the dynamic Nick Kyrgios and hard-hitting American Madison Keys, throughout the next two weeks on Melbourne’s blue courts.

The NikeCourt Melbourne collection, including the NikeCourt Air Zoom Vapor X, is available now for men and women.