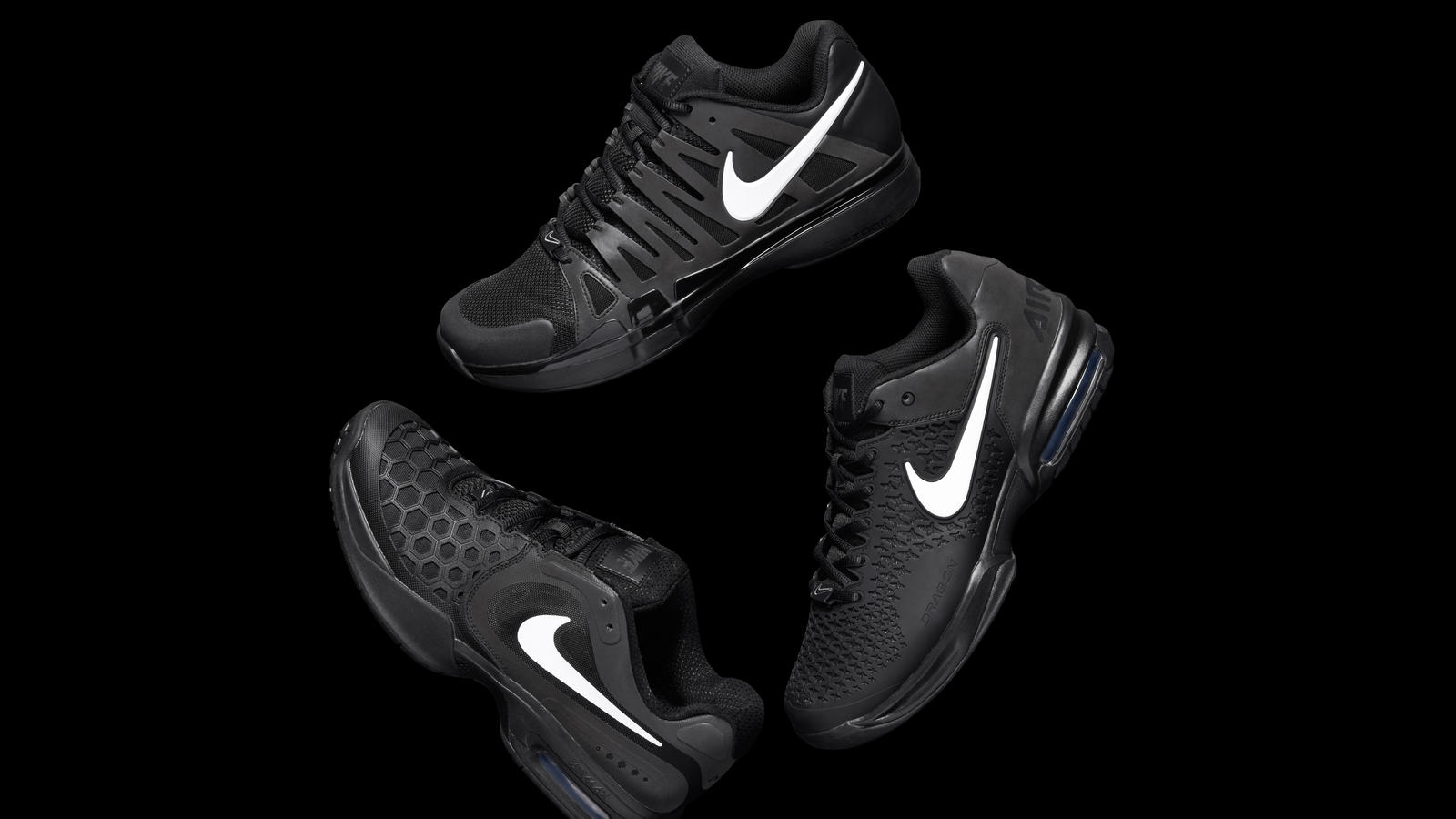 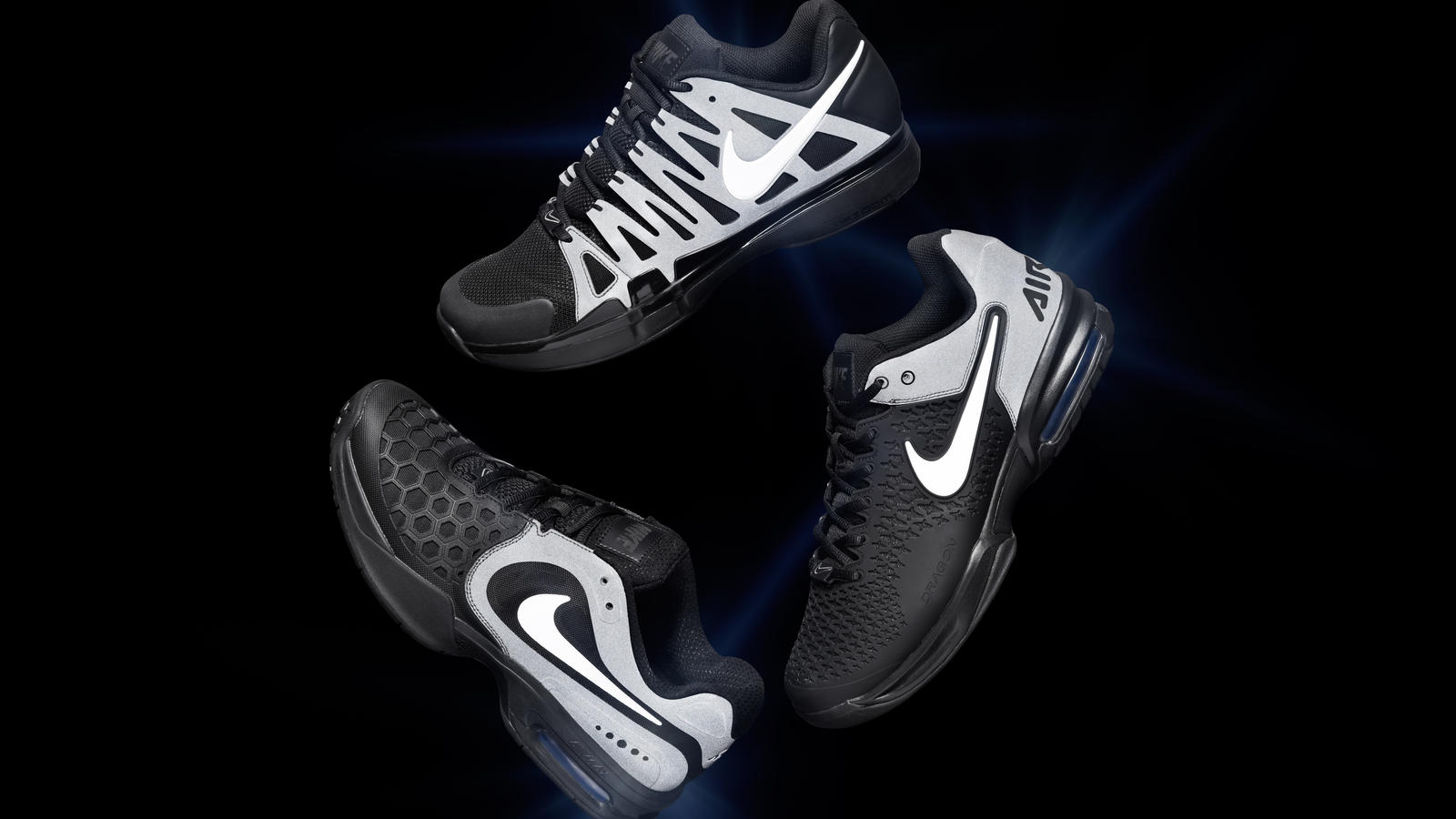 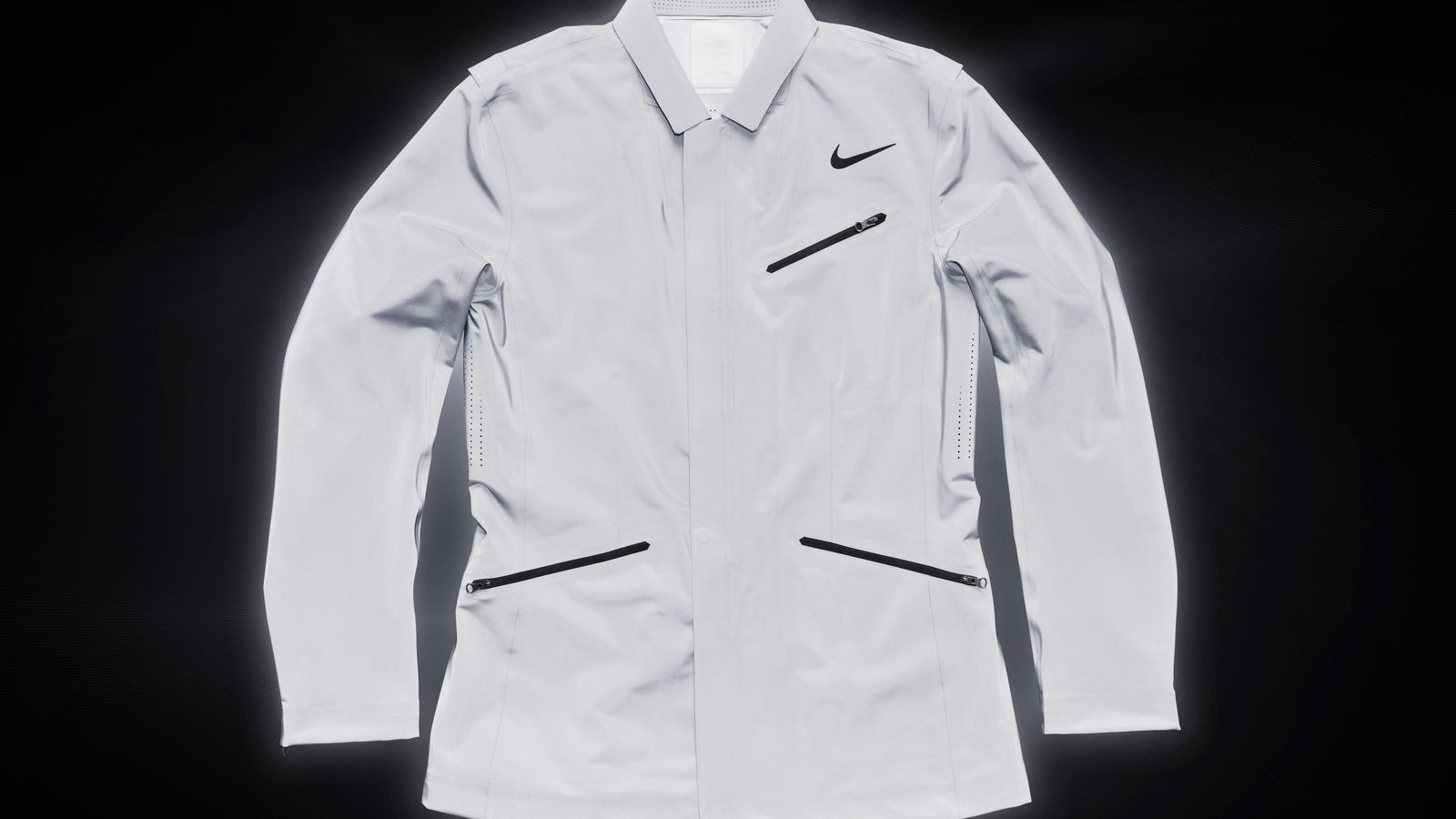 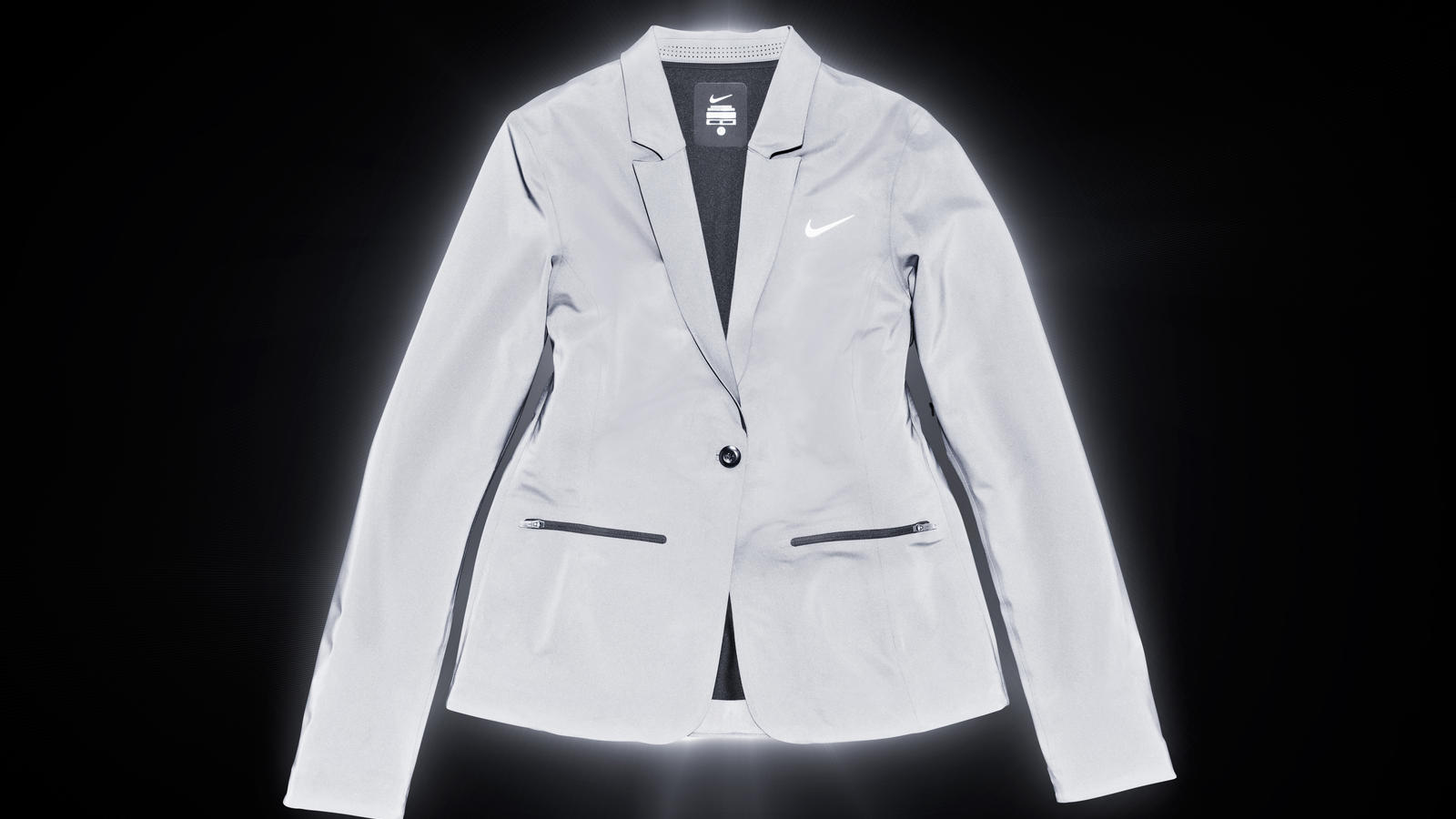 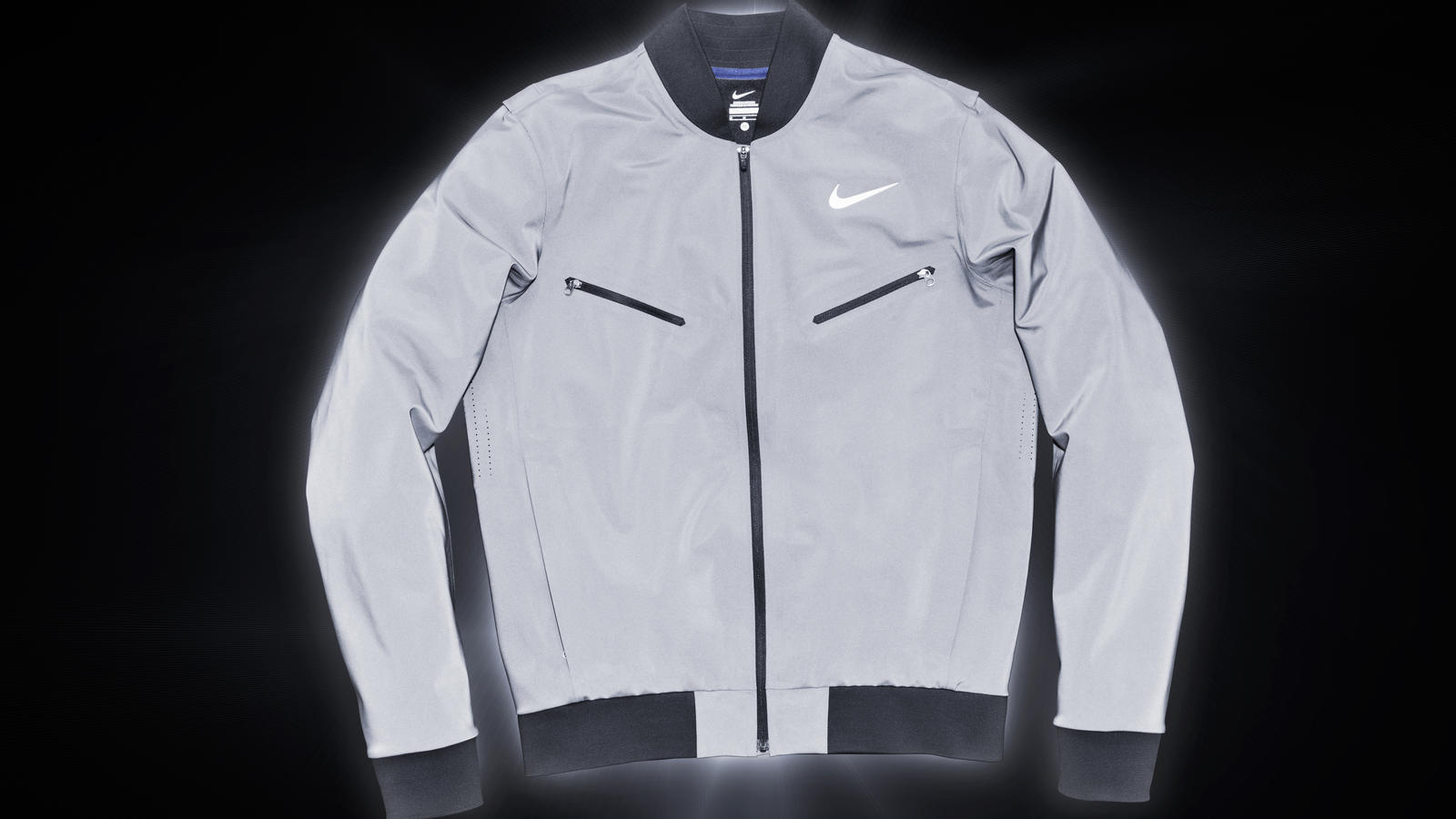 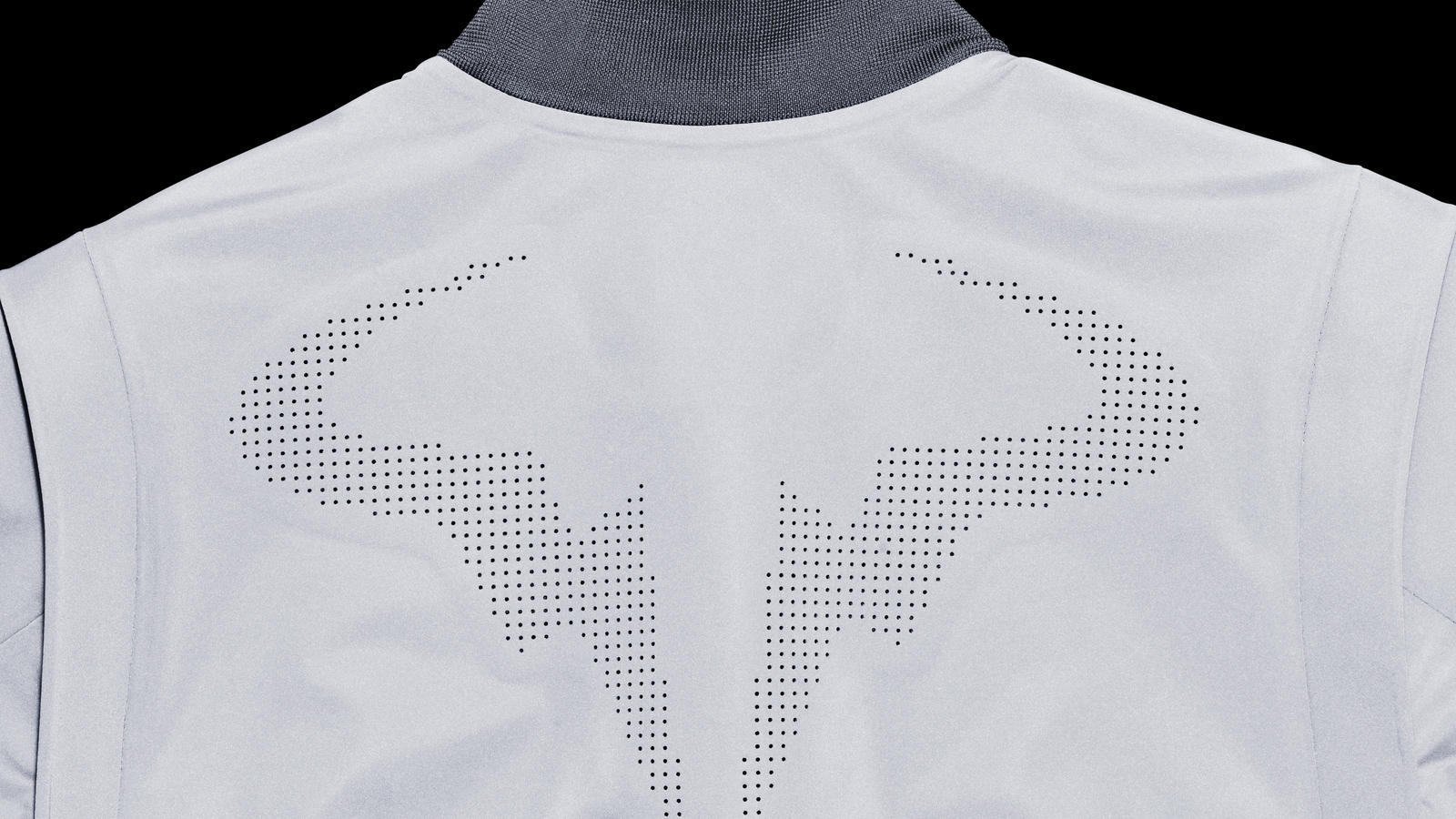 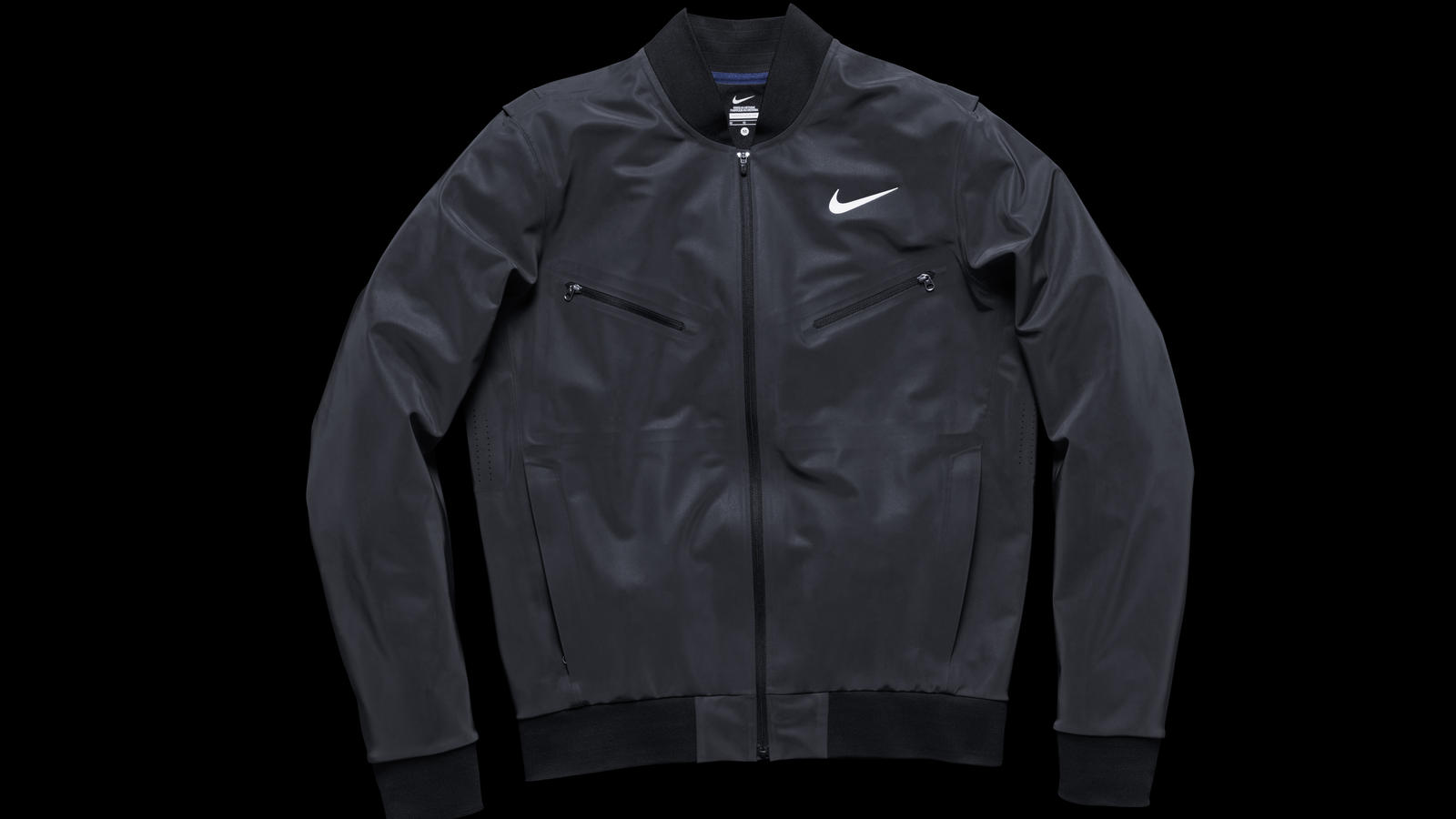 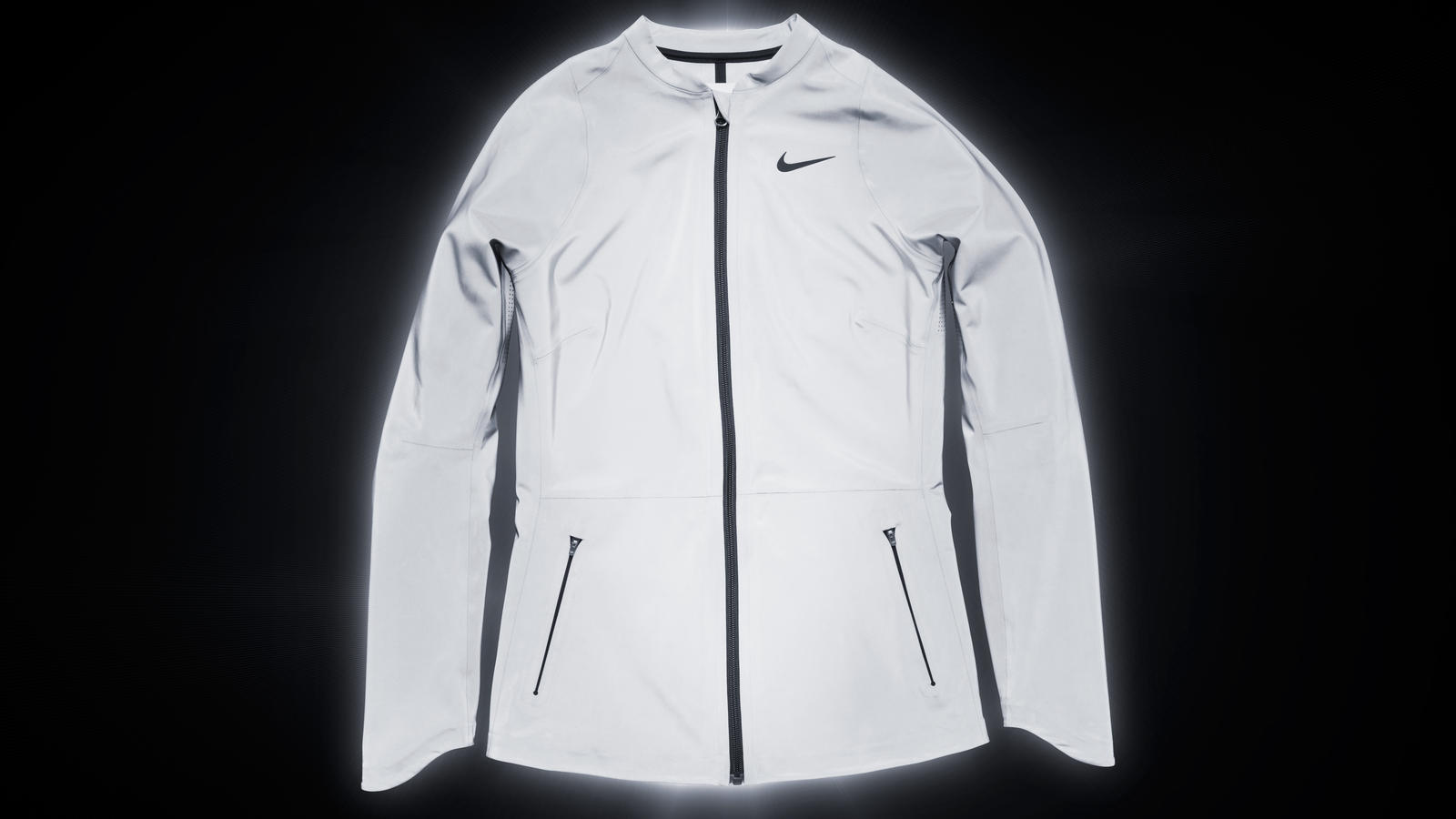 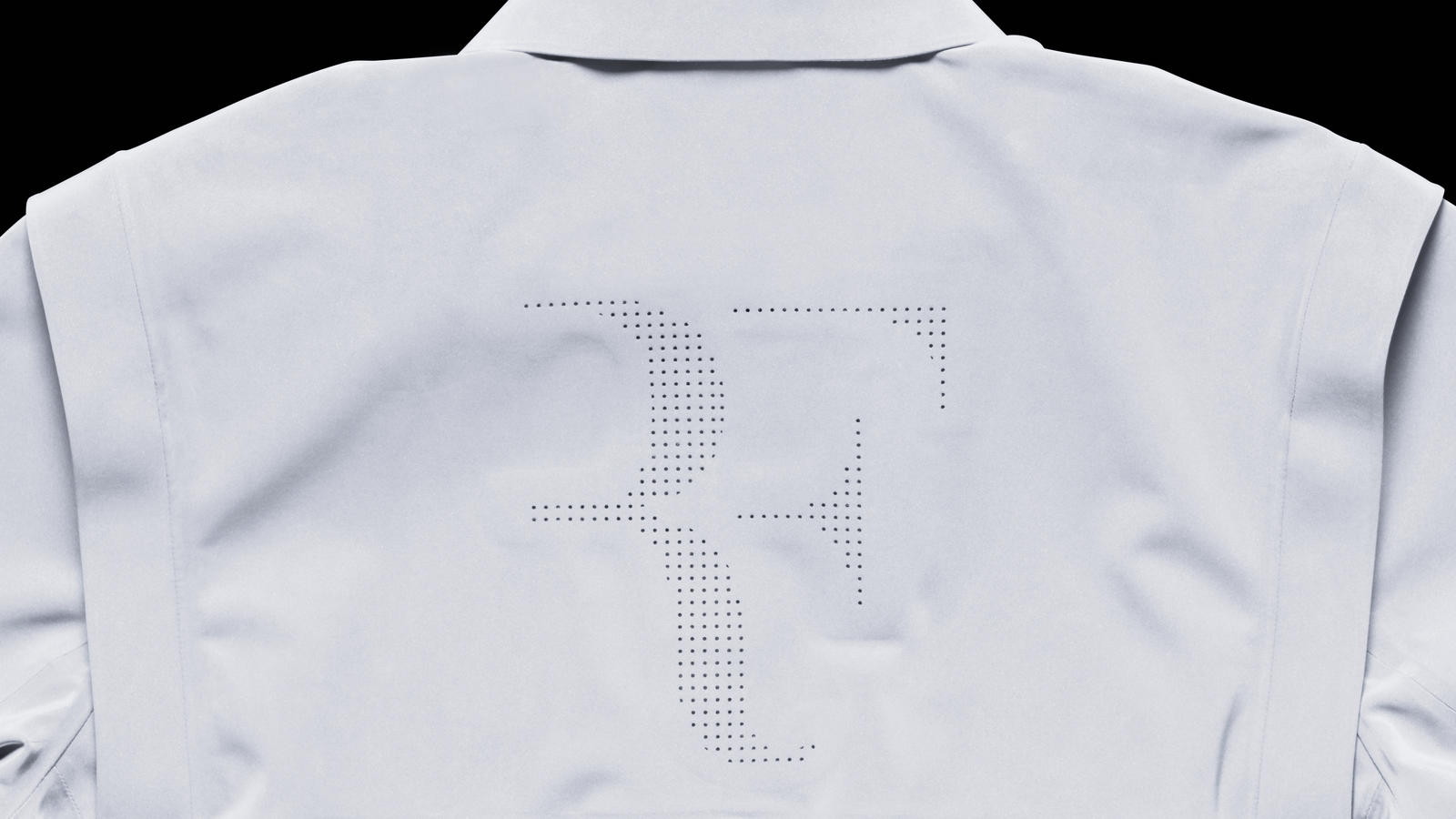 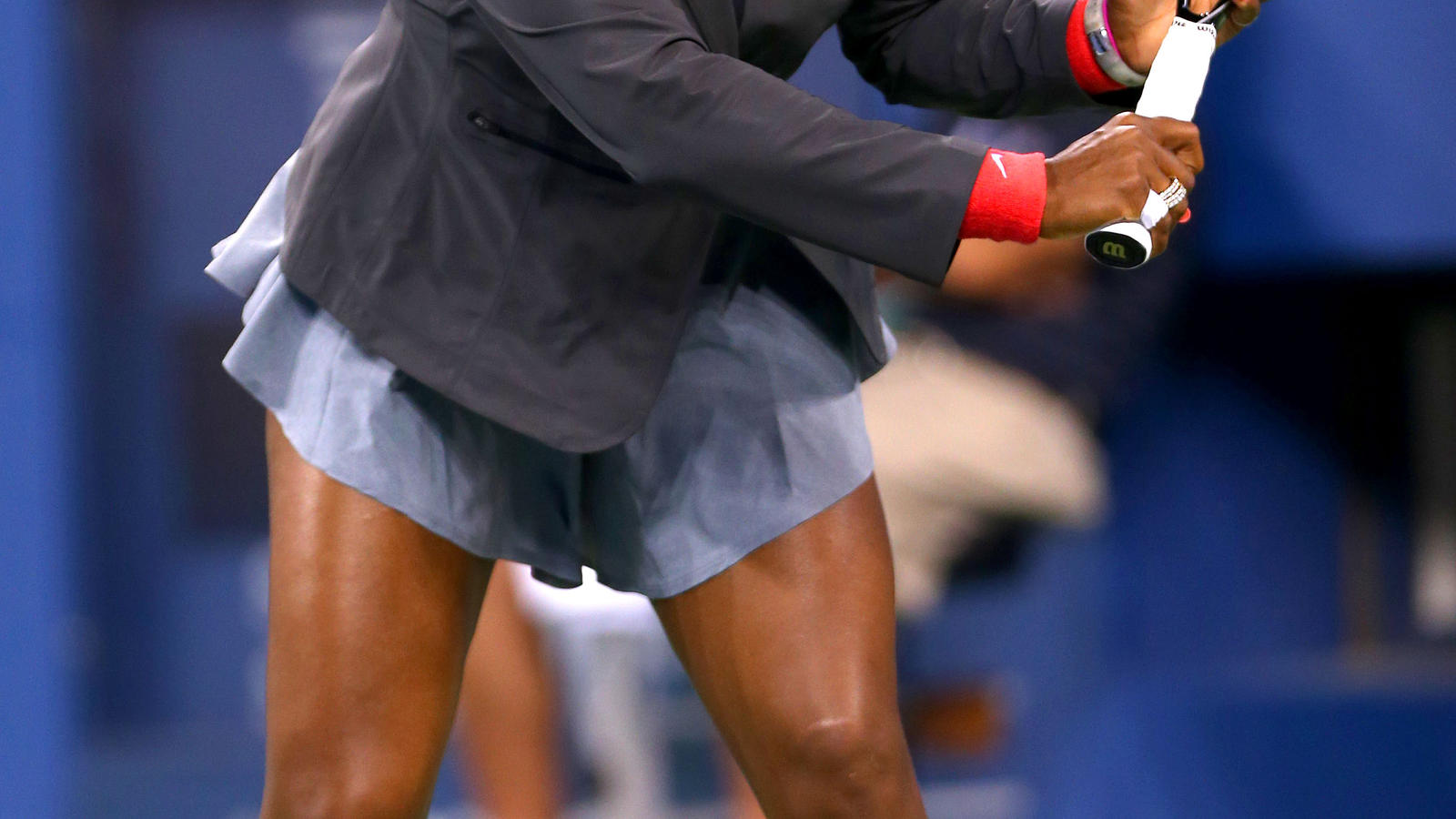 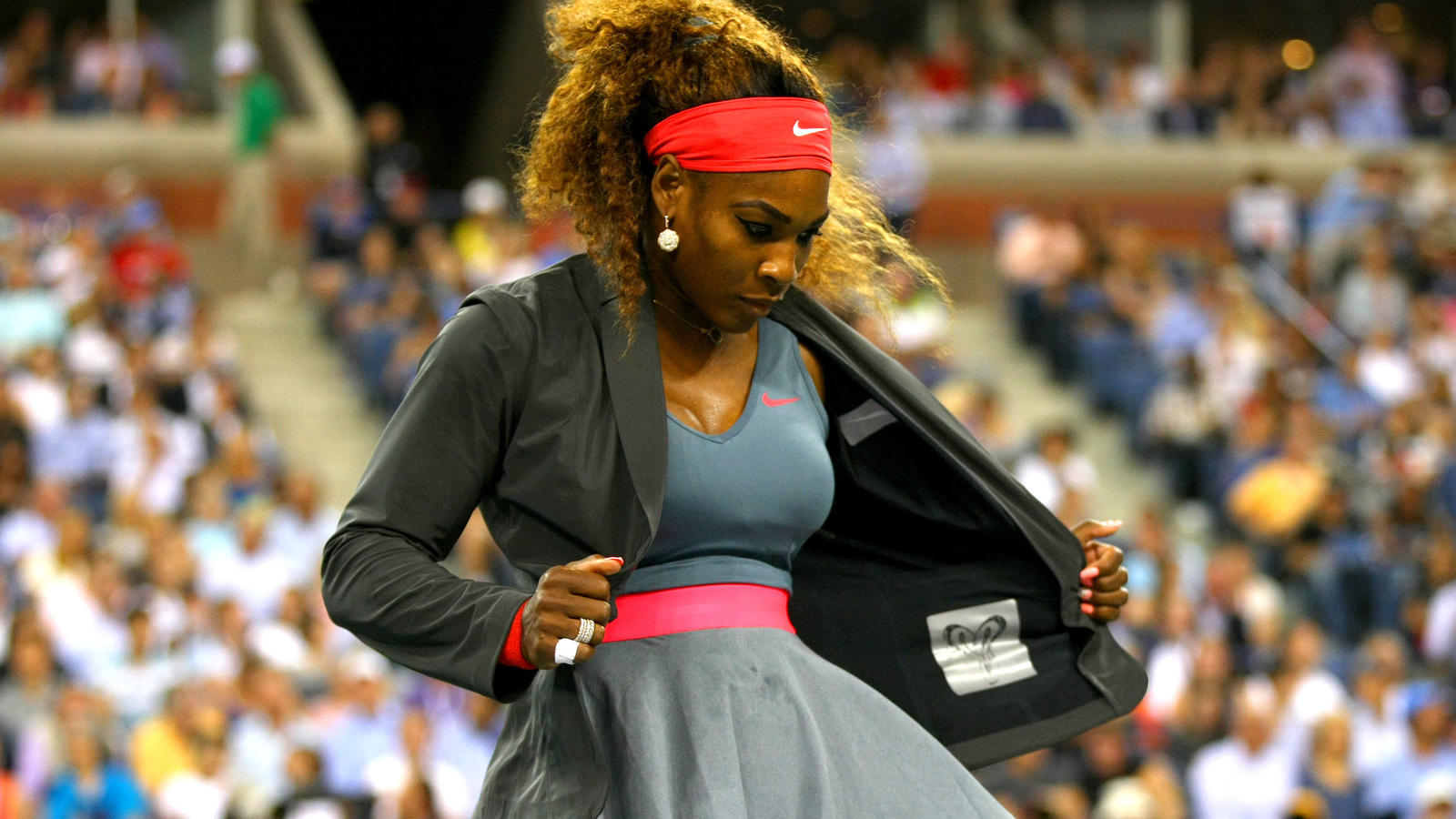 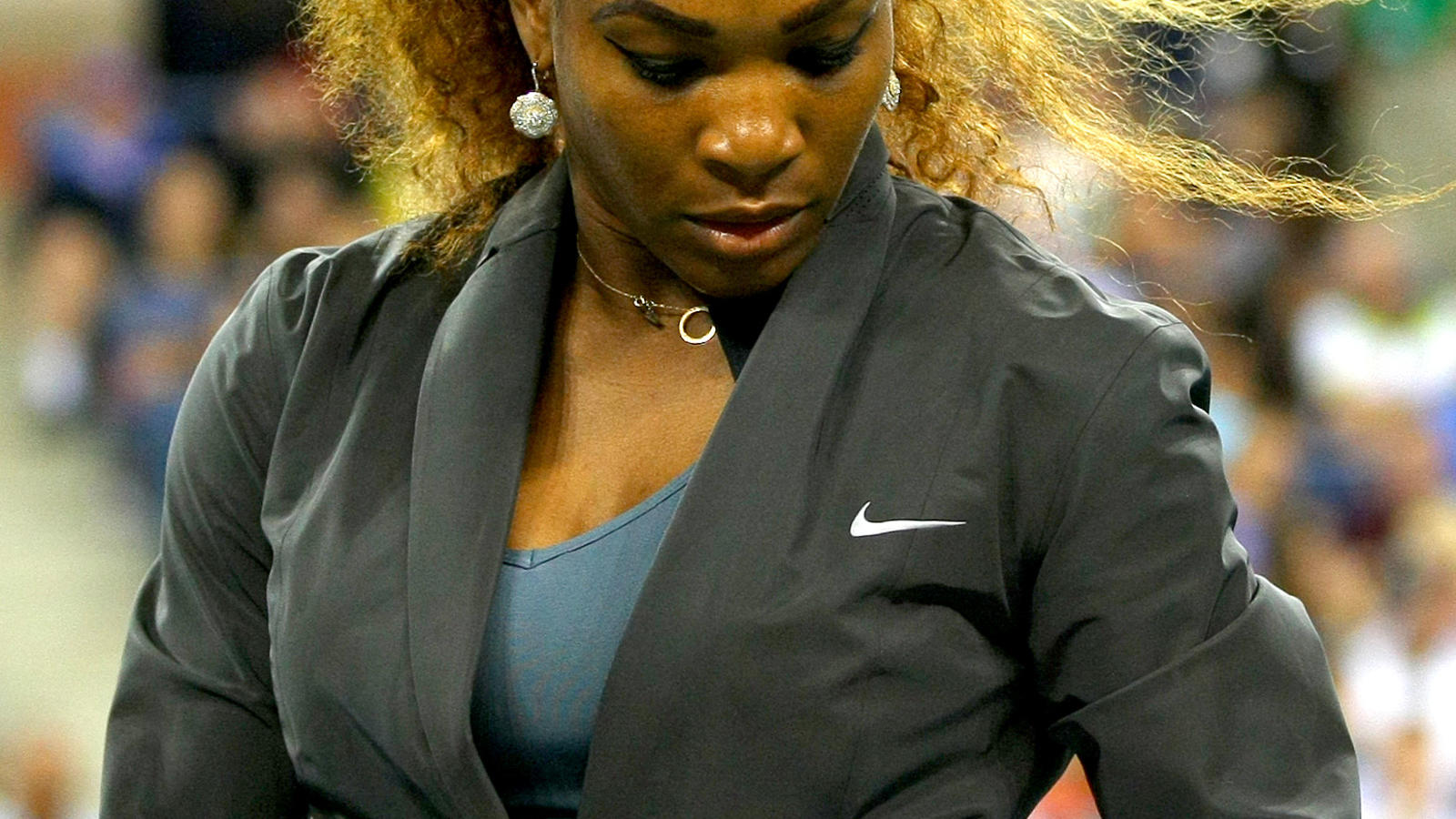 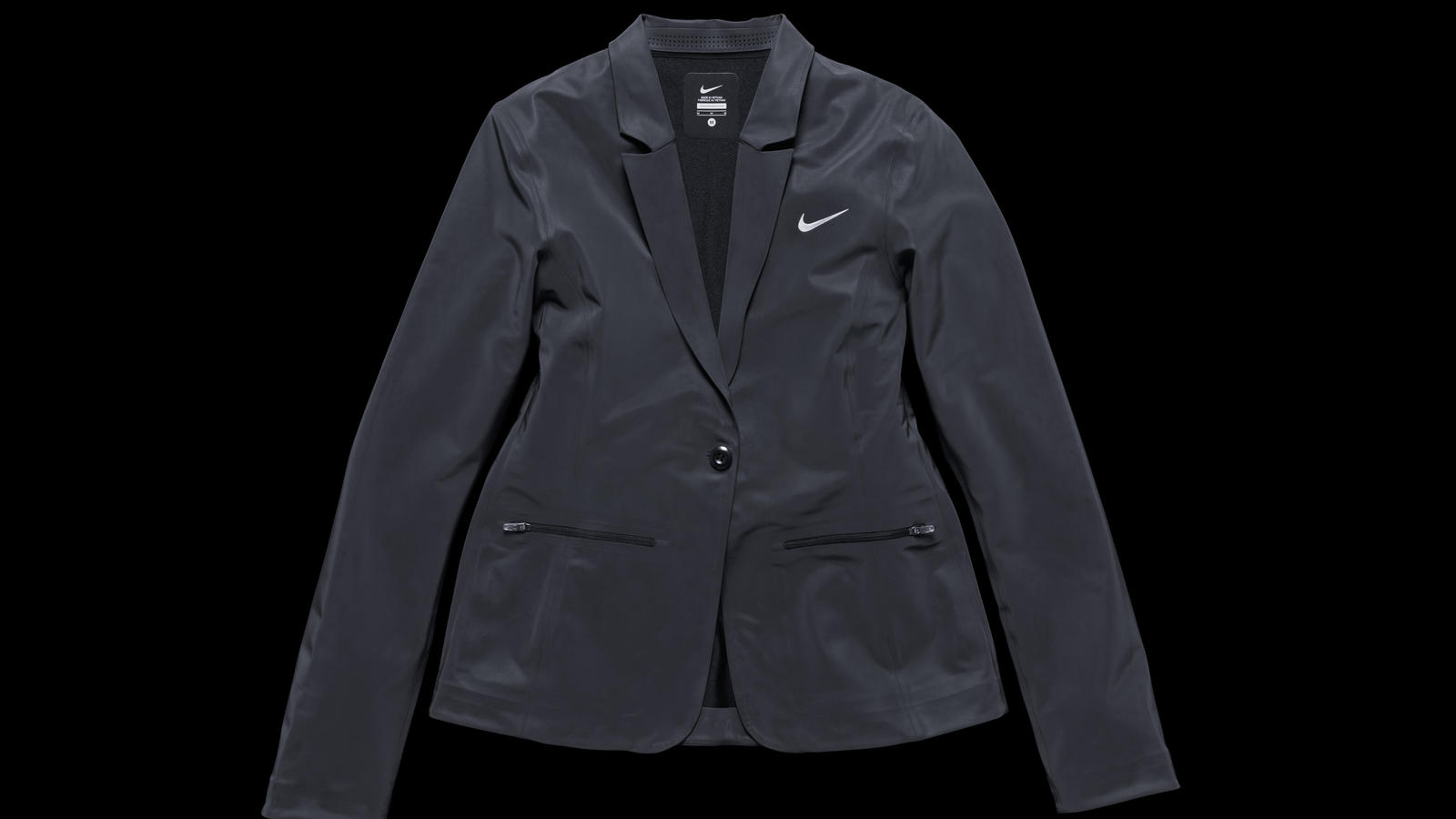 Nike Tennis has revealed a limited-edition Claim The Night pack that includes footwear and jackets specially created to dominate under the lights in New York over the next two weeks. Designed to reflect the on-court lighting at night games, the jackets and footwear give Nike Tennis athletes the ability to outshine the competition before their matches even start.

The pack utilizes Nike’s innovative Vapor Flash fabric, seen most recently in the Nike 21st C. Windrunner jacket that US Olympic medal winners wore on the podium last summer. The Vapor Flash fabric was originally designed to be used on Nike Running jackets to provide 360-degree visibility in low light, with a reflective, laminated face comprised of tiny glass beads that can produce a stunning 400-candlepower reflectivity when lit.

The Nike Tennis Claim The Night jackets include distinct tailoring elements and the stylish looks features custom laser-cut perforations in each jacket to aid moisture management and ensure player comfort.