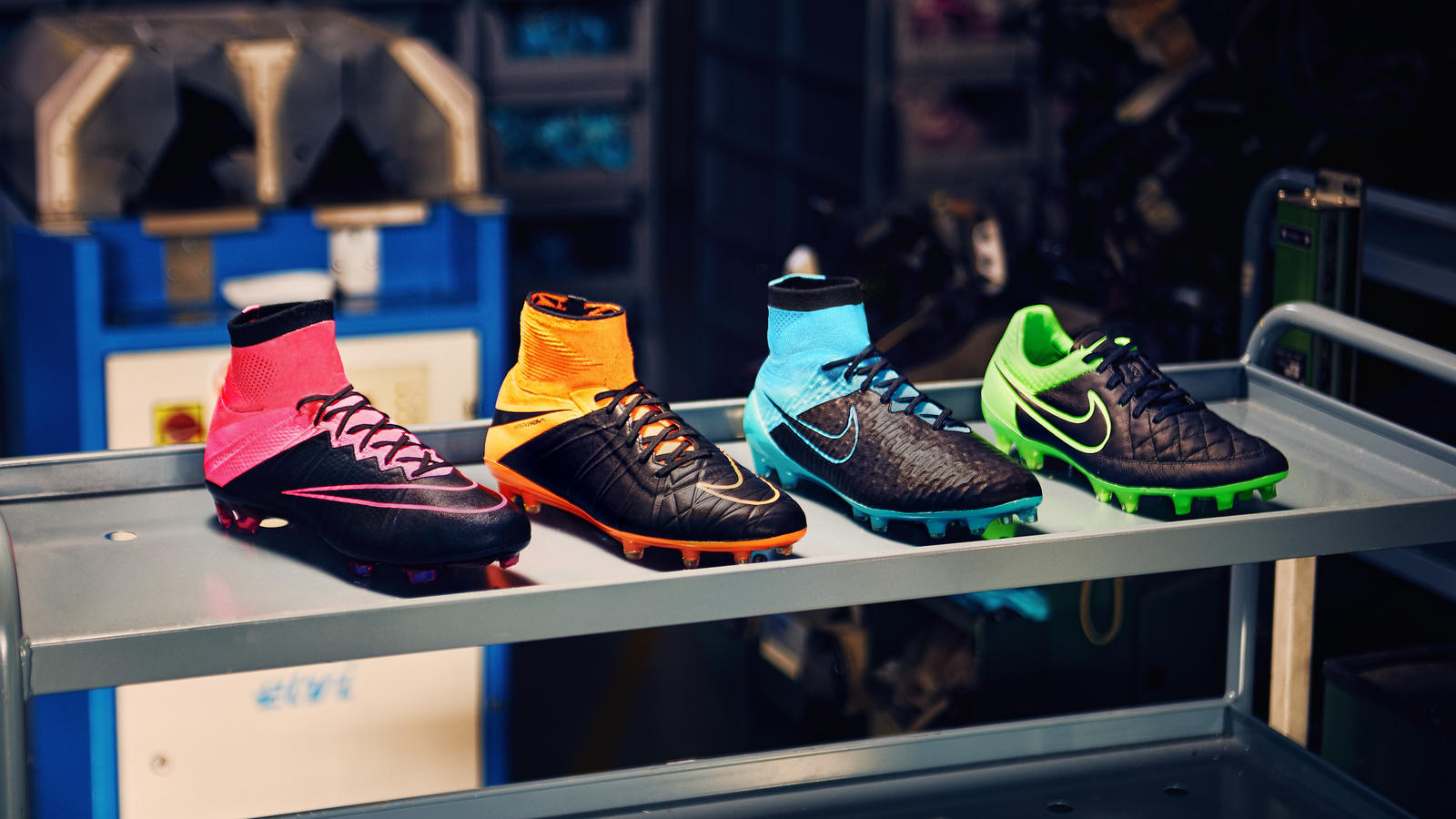 Nike Football is known for revolutionizing the game through innovations like Nike Flyknit and Dynamic Fit collars. But Nike’s design team grew up wearing the era’s leather boots and retains high regard for the material, as well as the soft touch associated with it. Collectively, the team began exploring the potential of fusing leather to Nike’s iconic football silhouettes in 2014. Their thinking quickly evolved into experimentation and, ultimately, a premium collection of hybrid leather boots: Nike Tech Craft.

Nike Tech Craft strategically places a thin layer of leather in high ball-contact areas (the medial and lateral sides of the forefoot) on each of Nike’s four football boot styles — Hypervenom, Magista, Mercurial and Tiempo. Each boot remains true to its original aesthetic and performance attributes, but with the soft touch and classic appeal of leather. 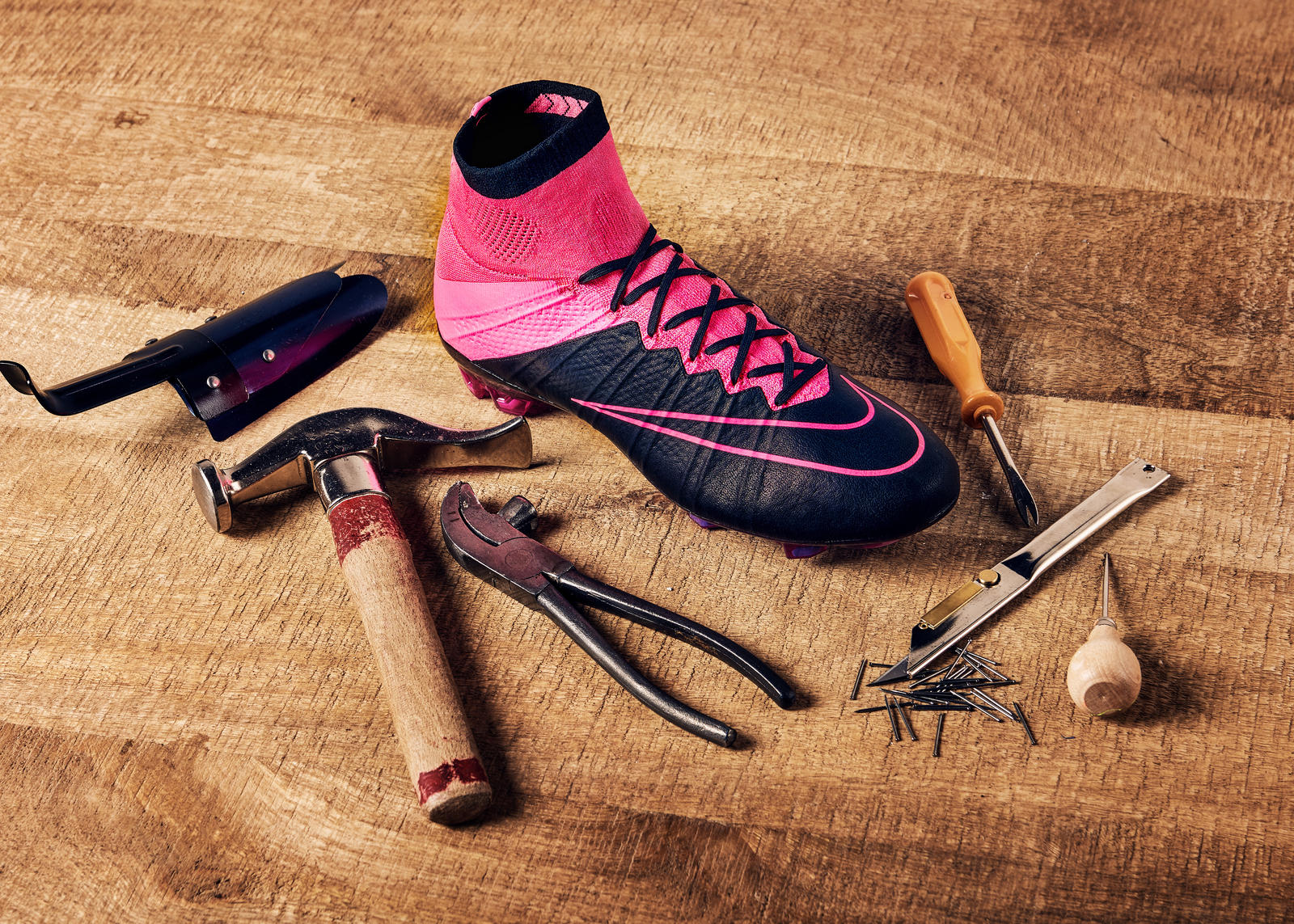 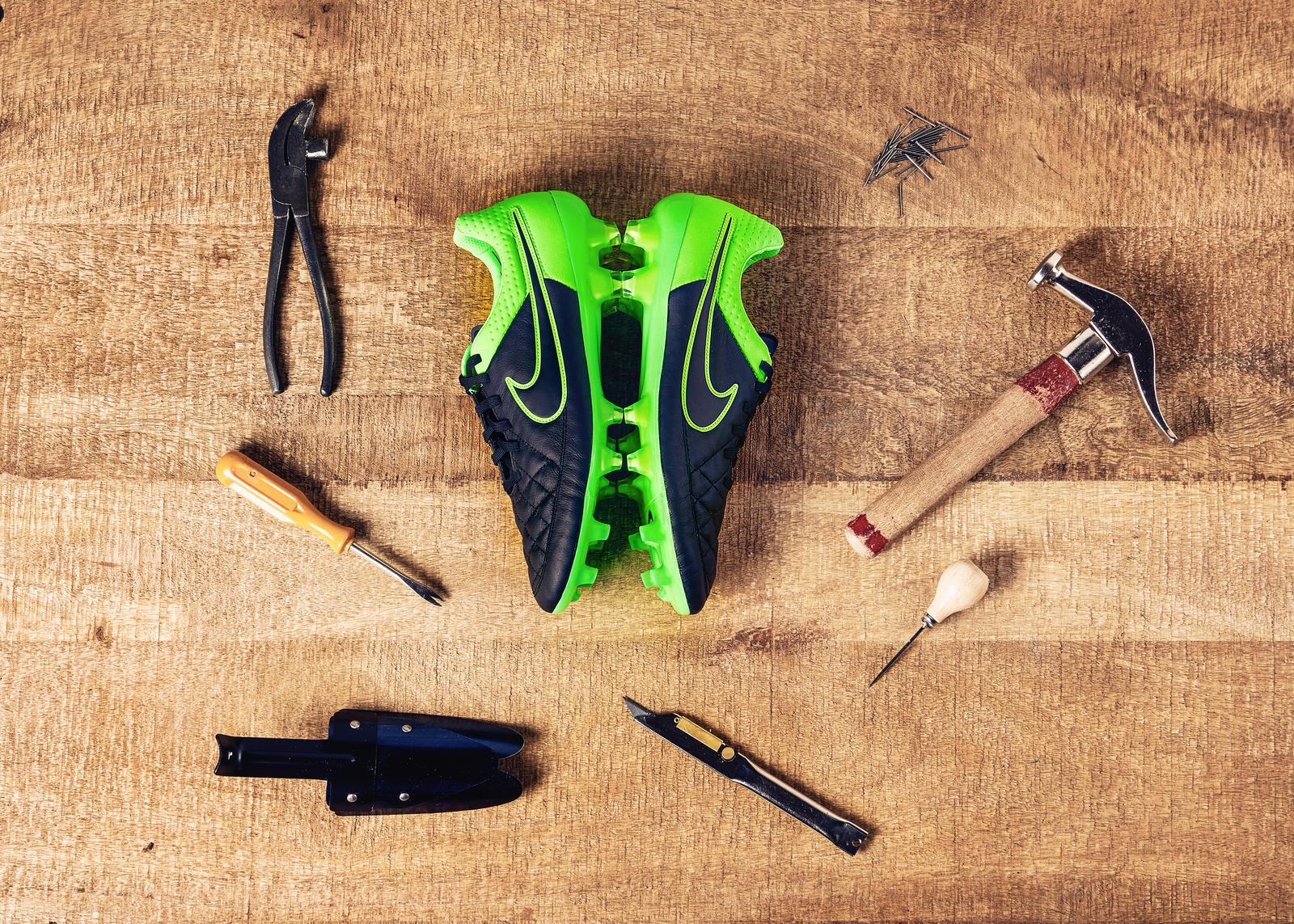 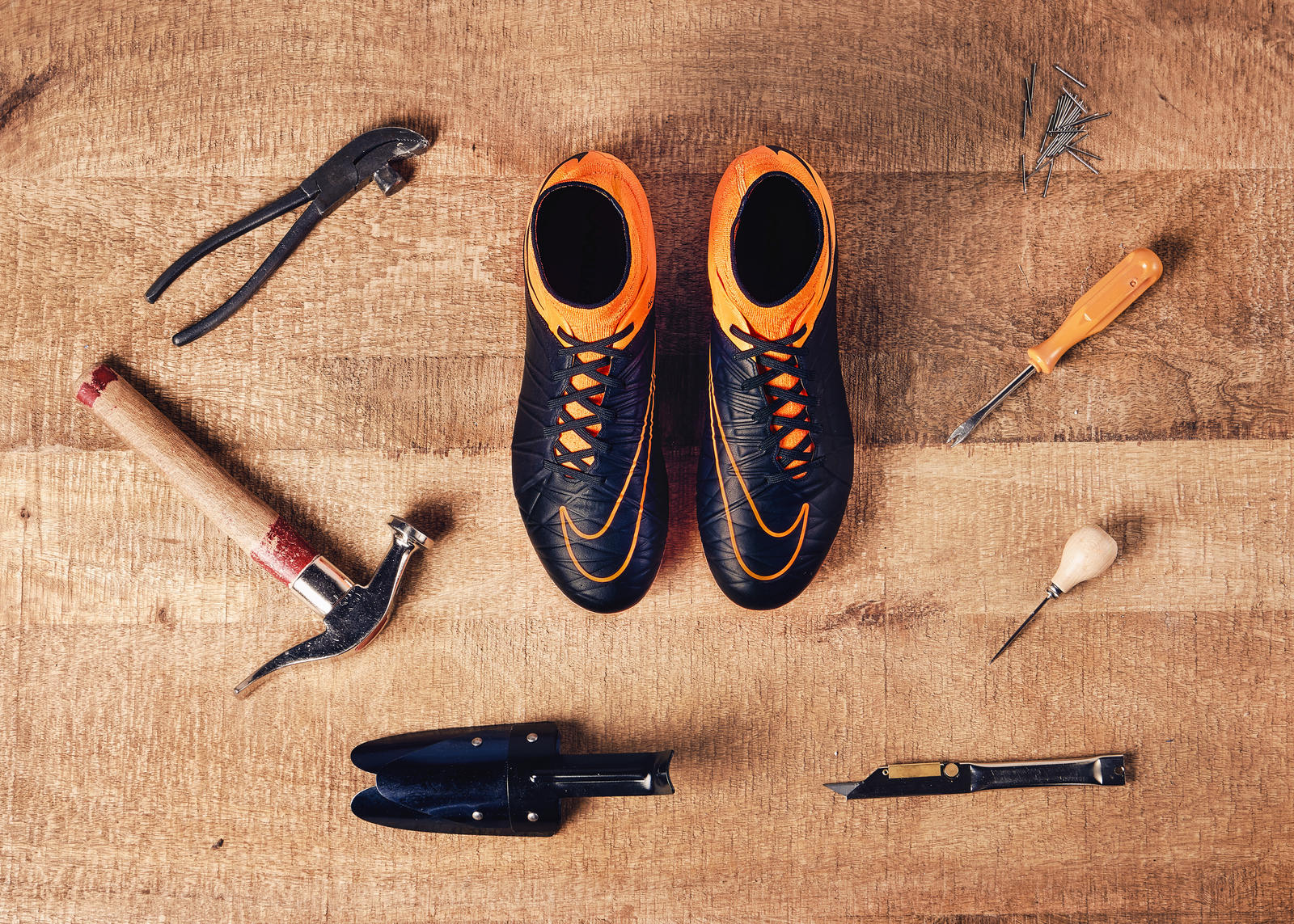 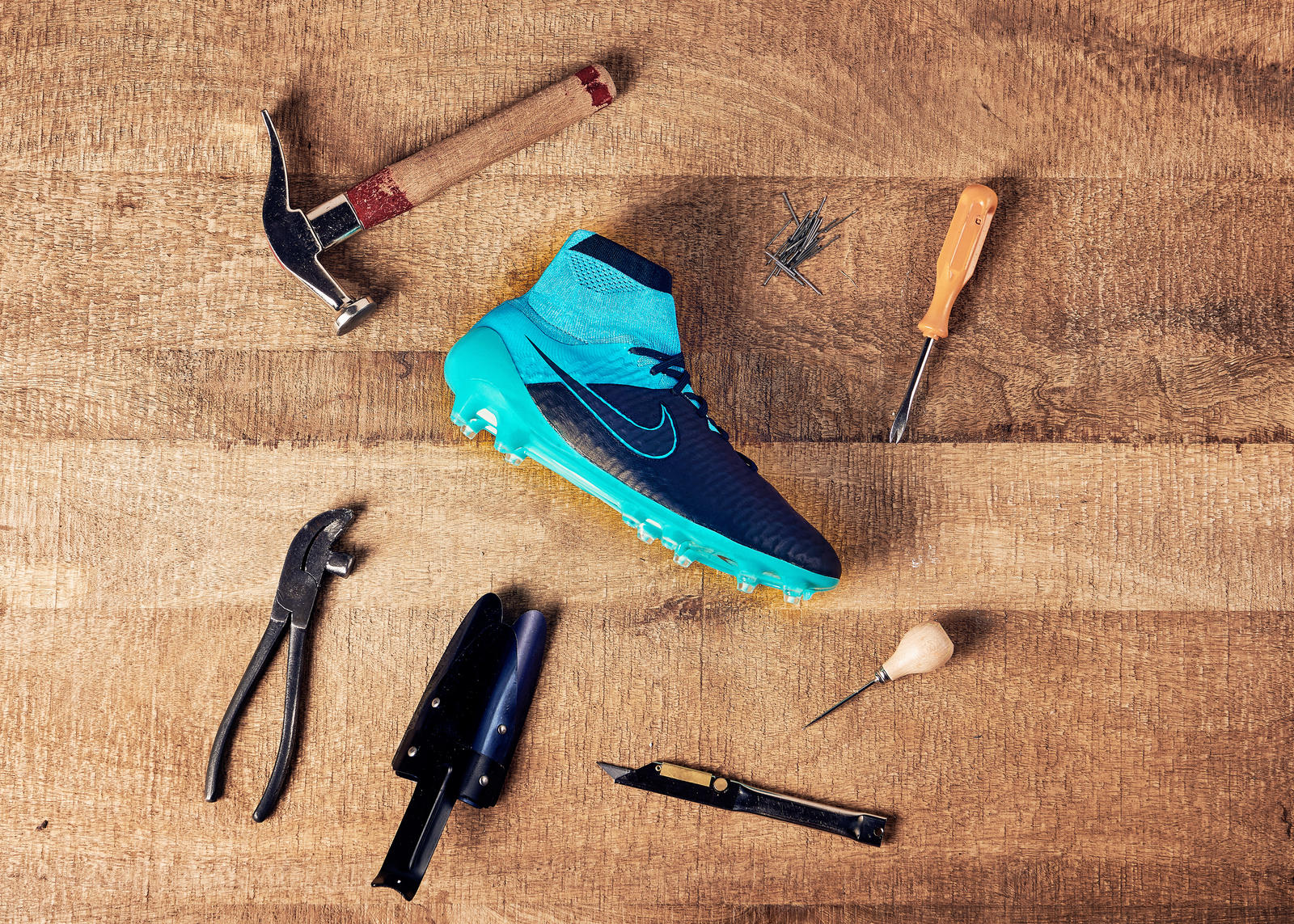 “Tech Craft encompasses our ‘no-compromise’ philosophy. Players don’t have to choose between materials like Flyknit and leather; they can have the benefits of both in one premium pair of boots.” – Nathan VanHook, Nike Football Senior Design Director. 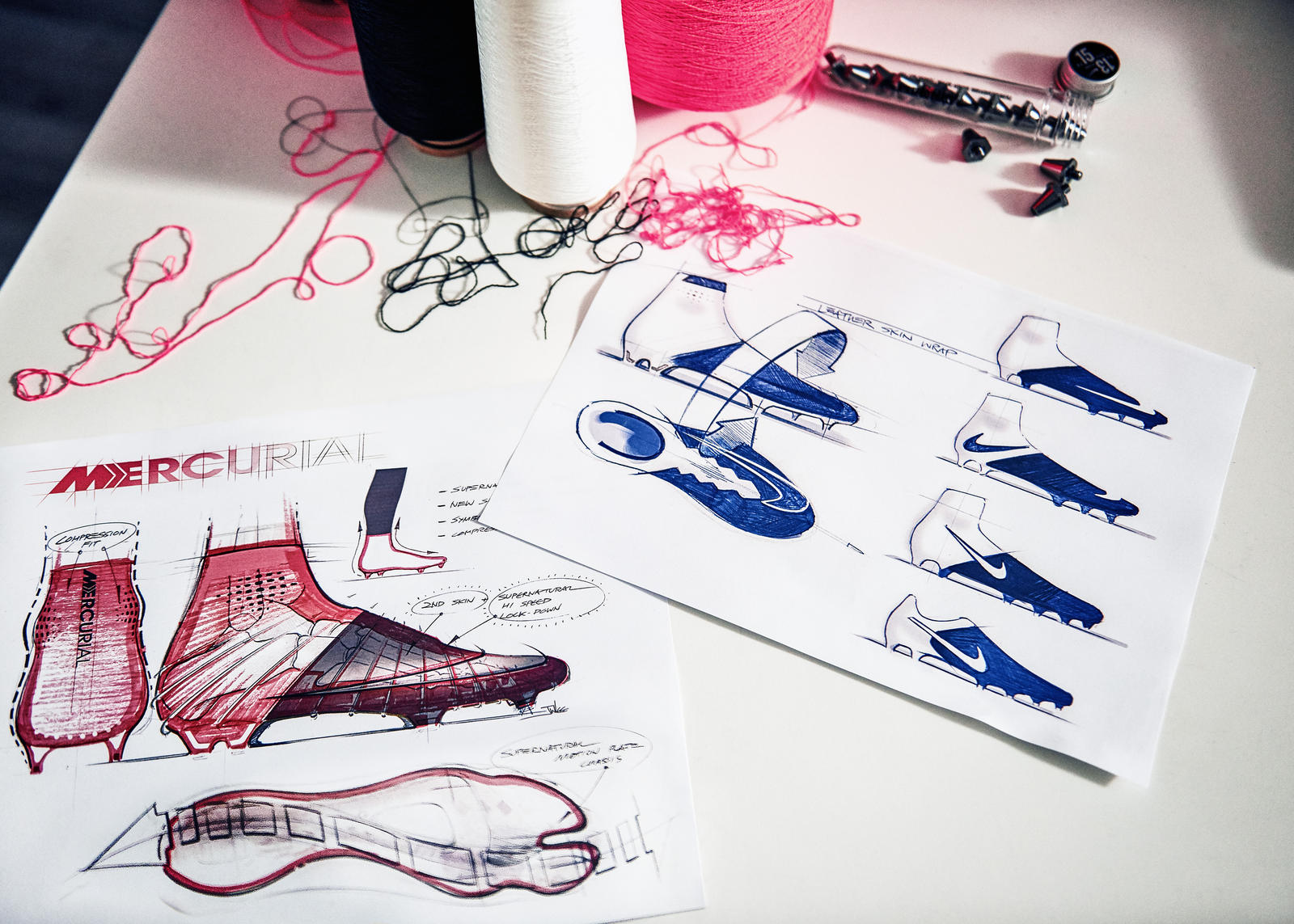 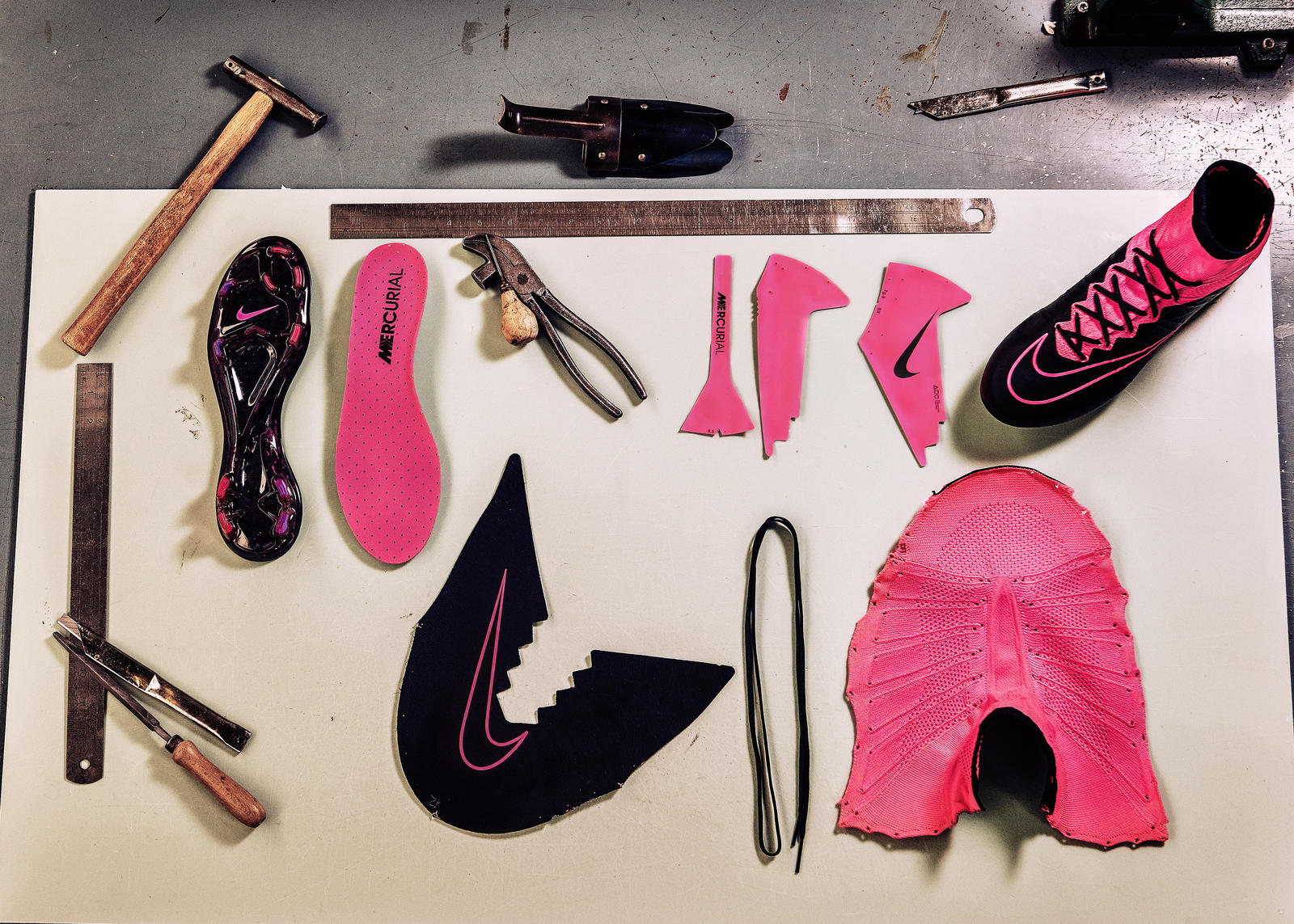 The application of leather to the upper delivers a responsive touch on the ball. Great care was taken to ensure the softness of the leather was not compromised as it was fused onto the upper. The footwear team leveraged a balance of oils to offset the steam and prevent the leather from stiffening. Nike All Conditions Control was integrated into the process to provide enhanced ball control in both dry and wet conditions. 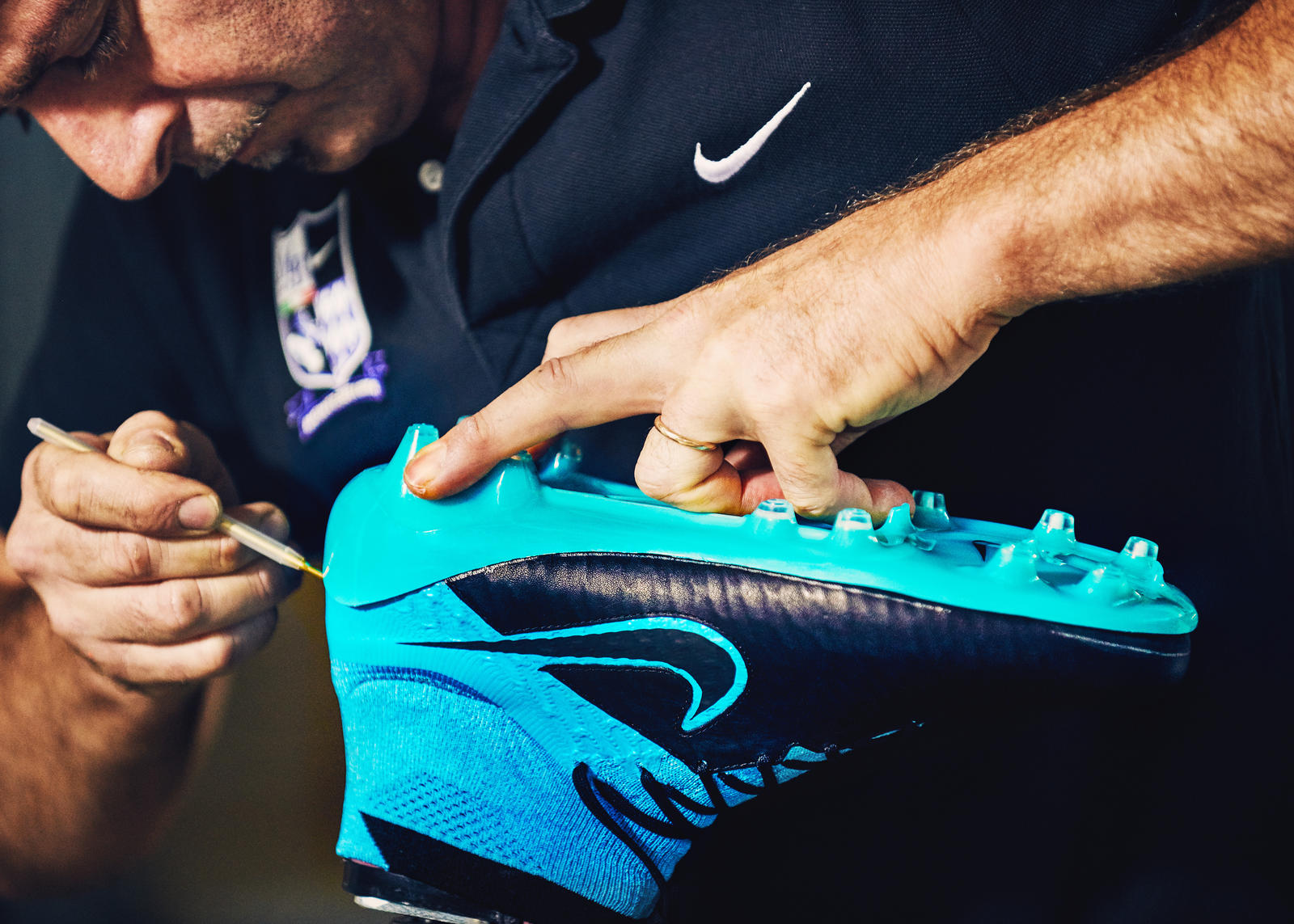 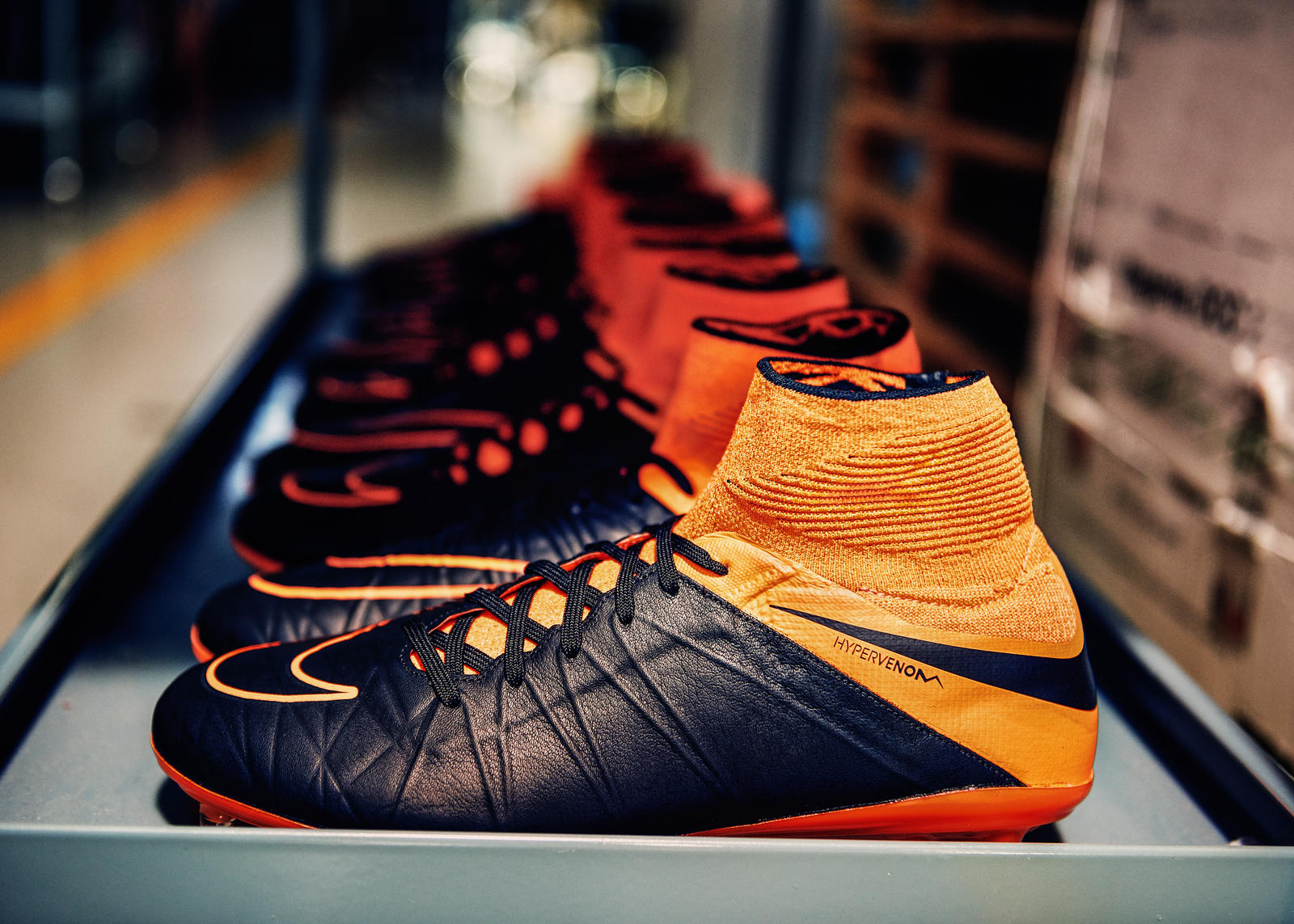 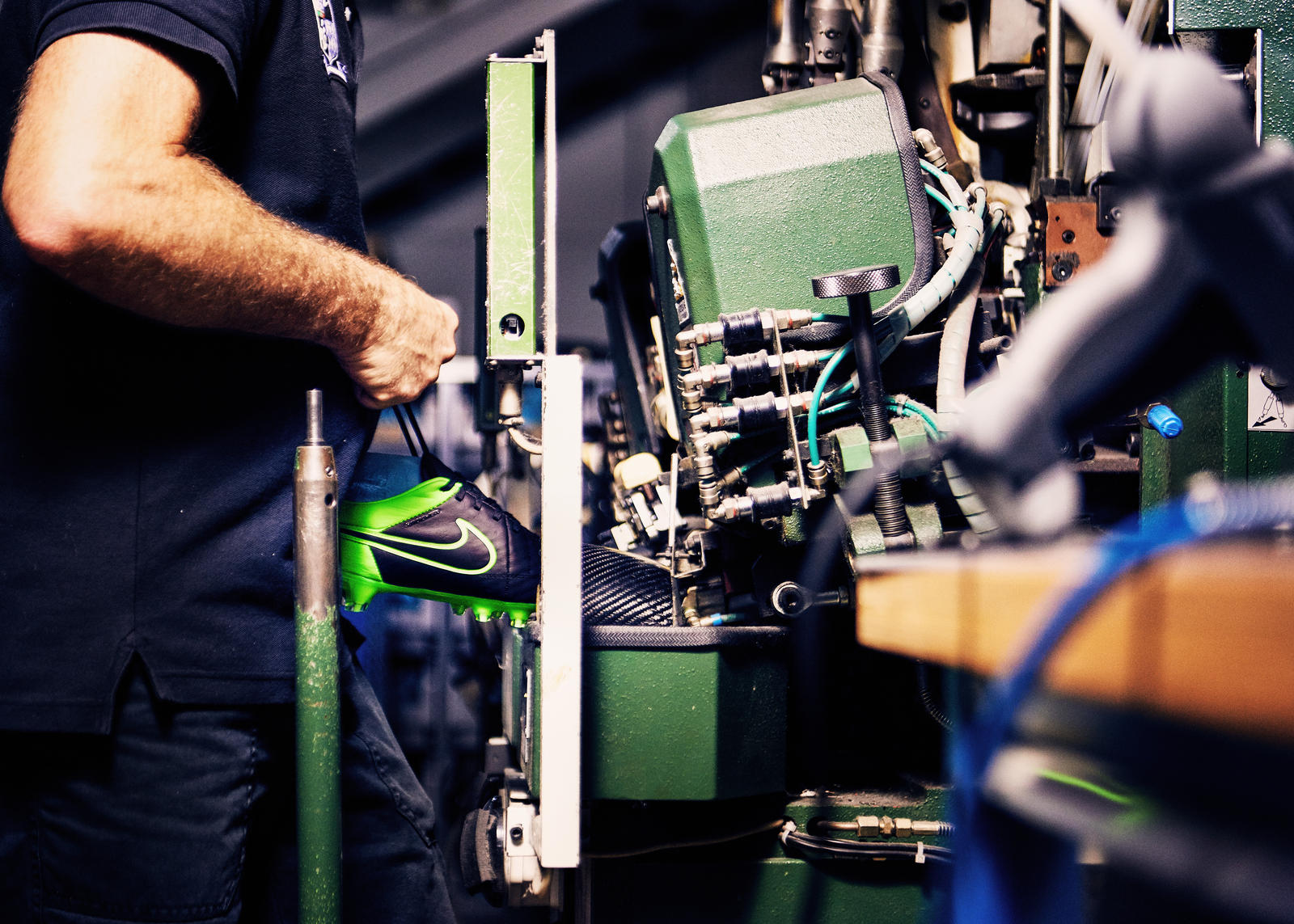 “This was a daunting project, as each of our boots have quite different uppers. The challenges of fusing leather onto Flyknit and loft mesh required numerous prototypes and various methods of application before we cracked the code,” said VanHook.

VanHook credits the design team’s ability to marry classic craftsmanship with modern methodologies as the key to making the Nike Tech Craft vision a reality. “We cobble by pixel, working with sketch books and sandblasters but also lasers and computer programs. We needed every one of the tools available to us to bring Tech Craft to life.” 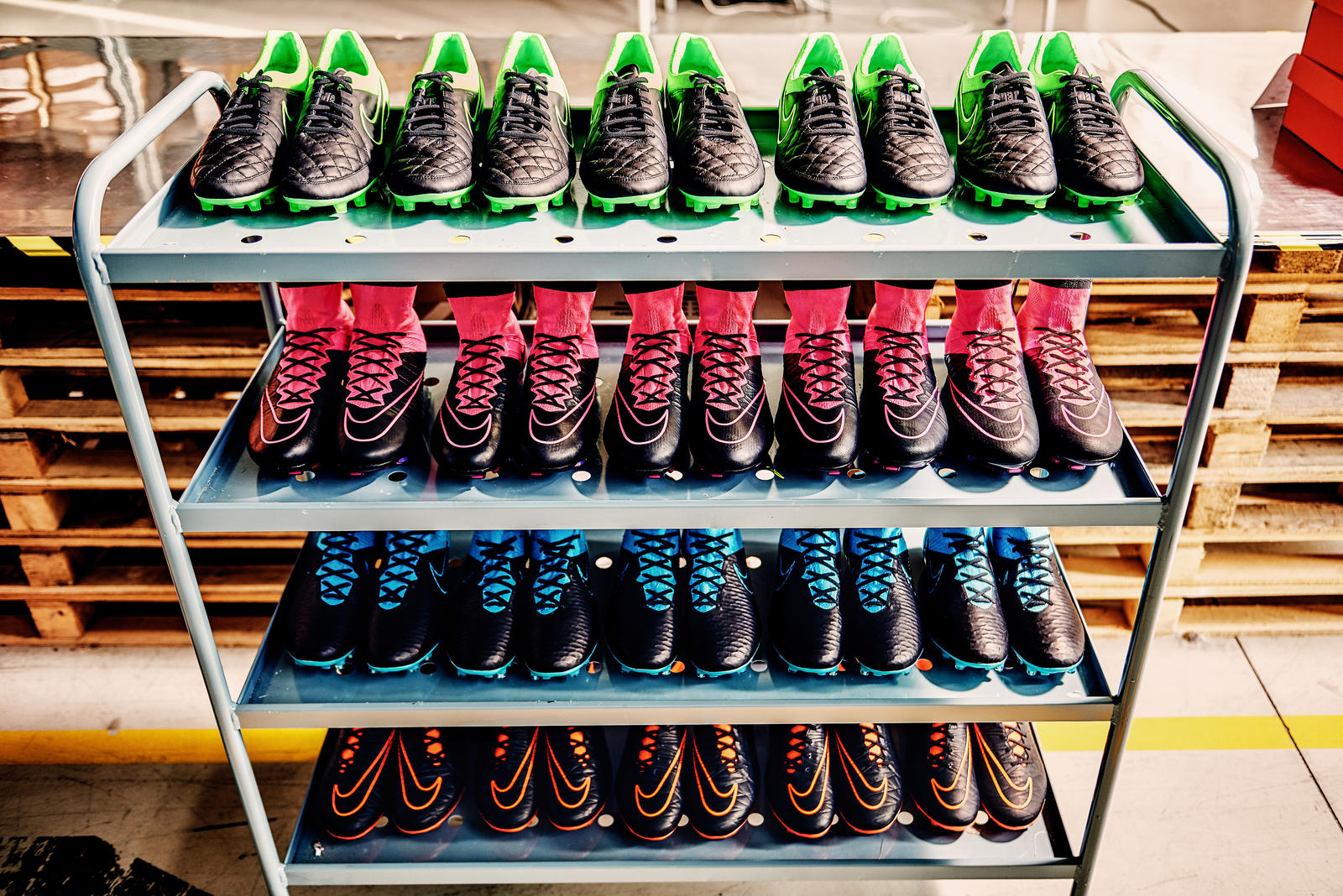 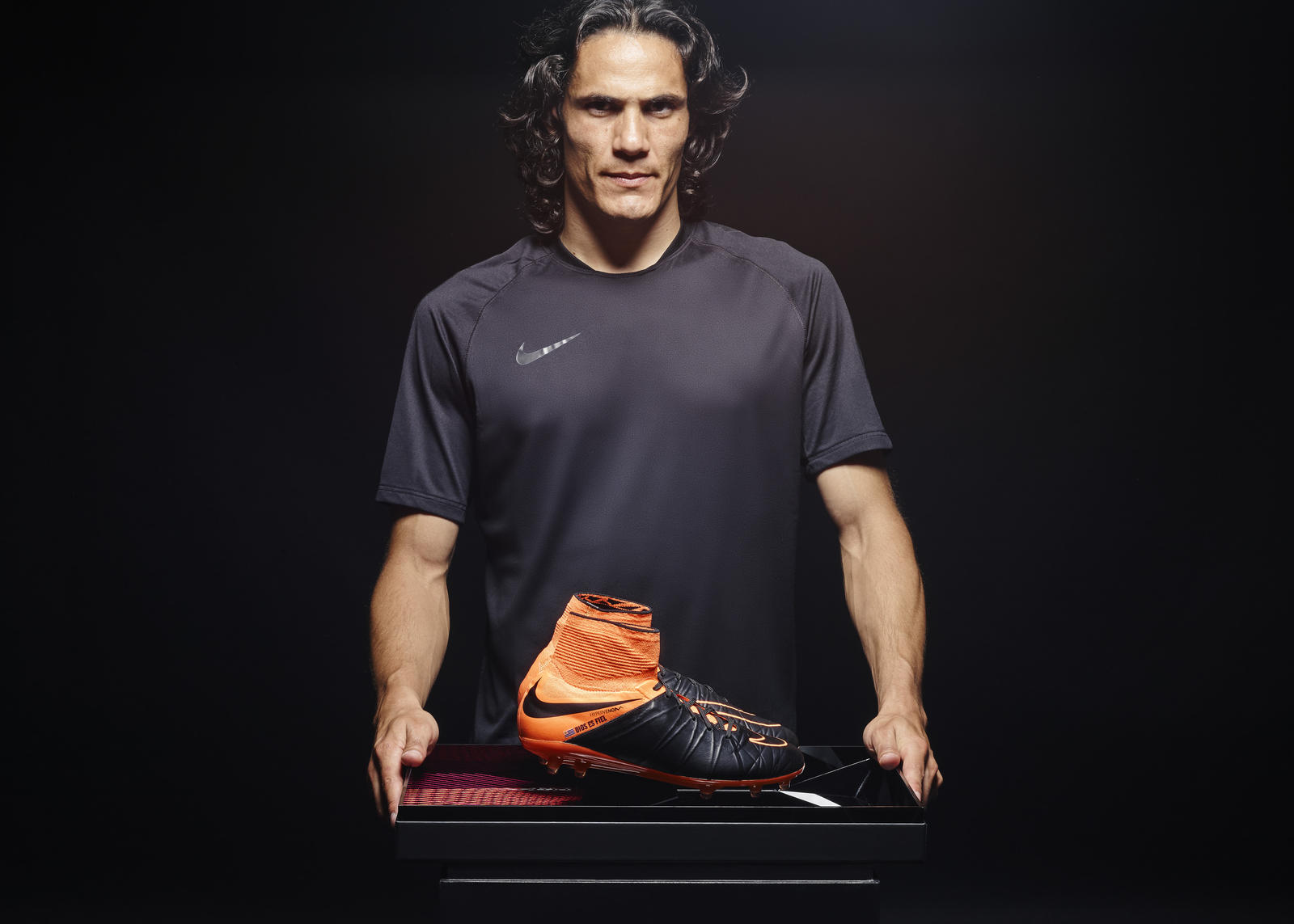 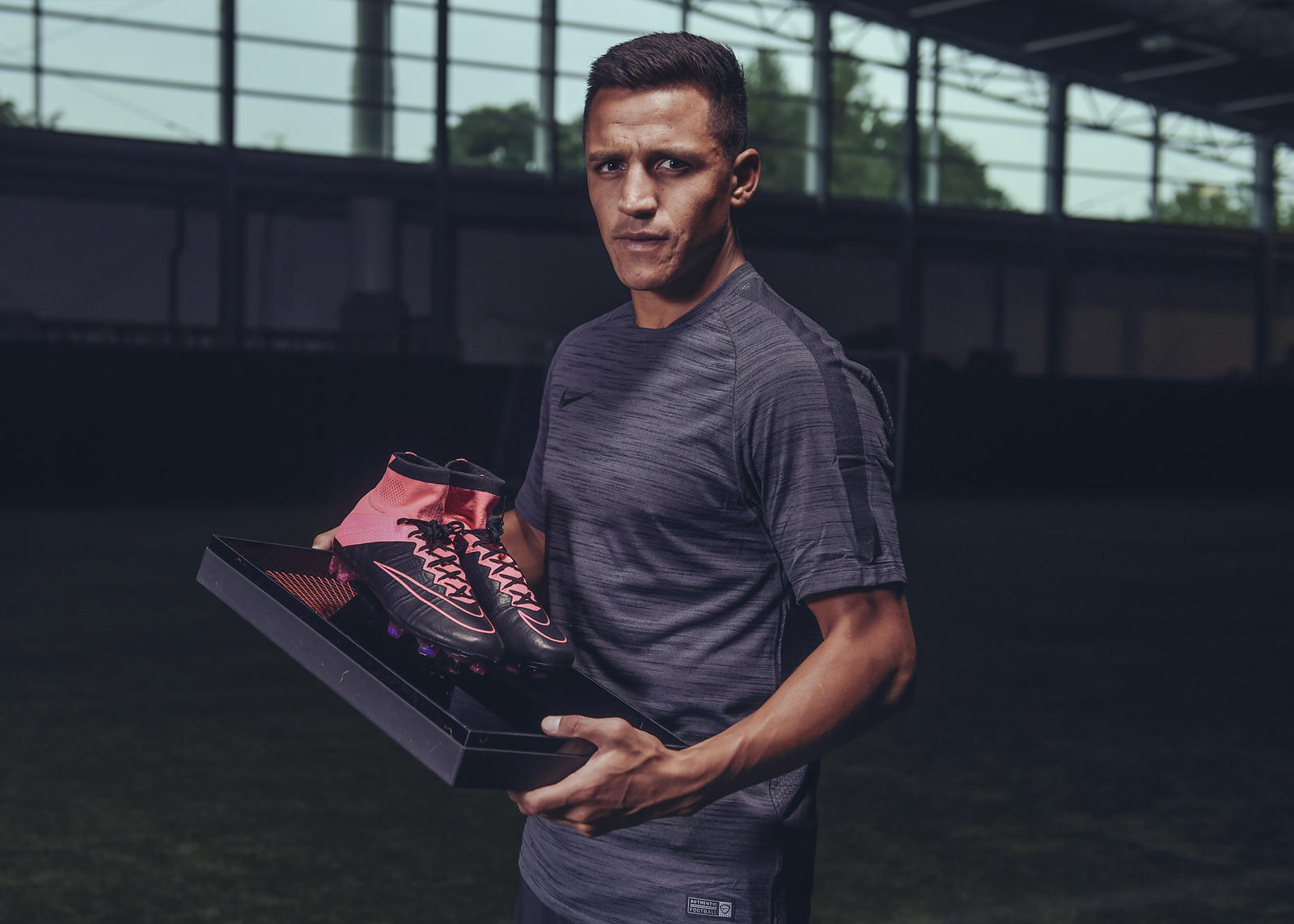 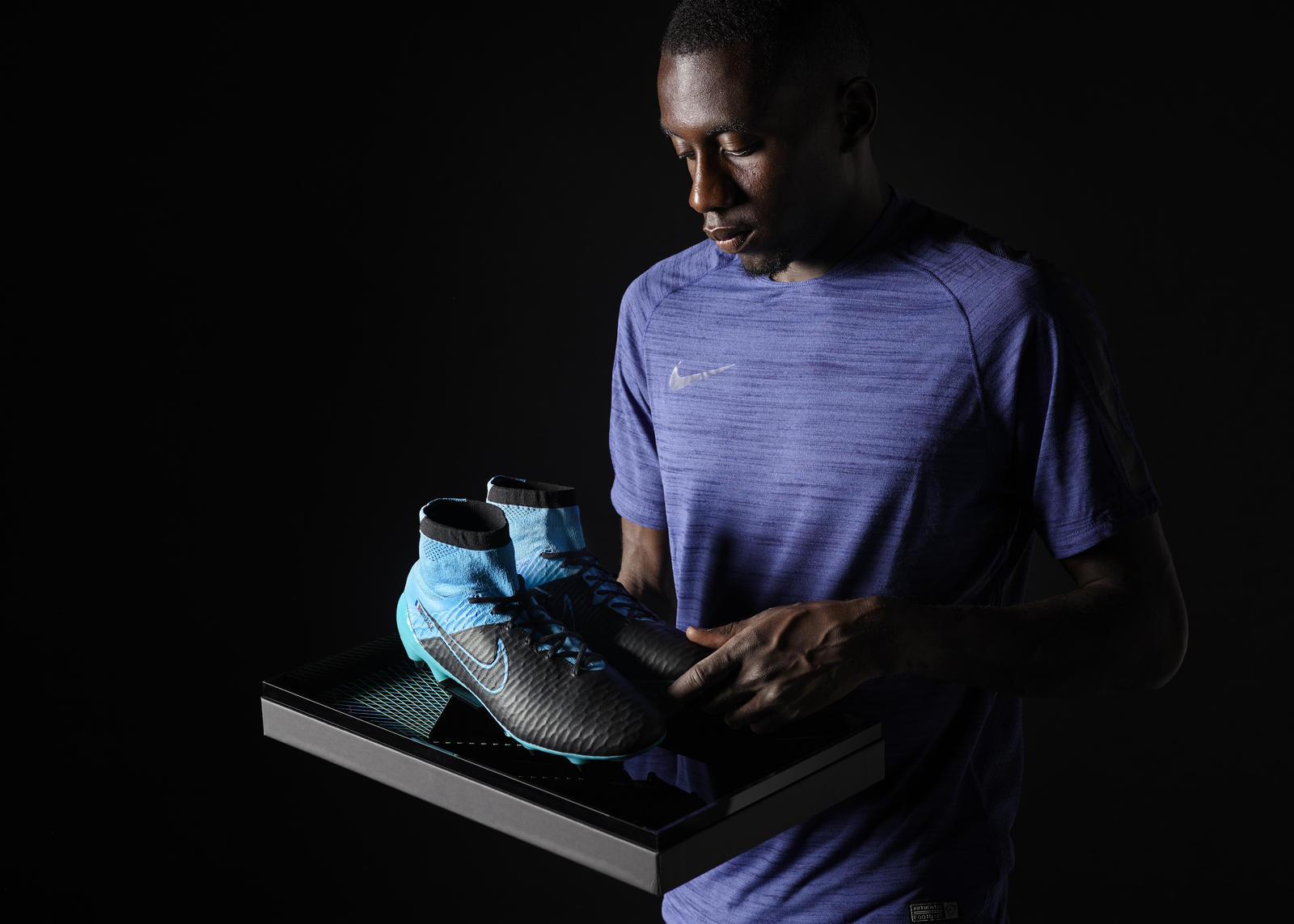 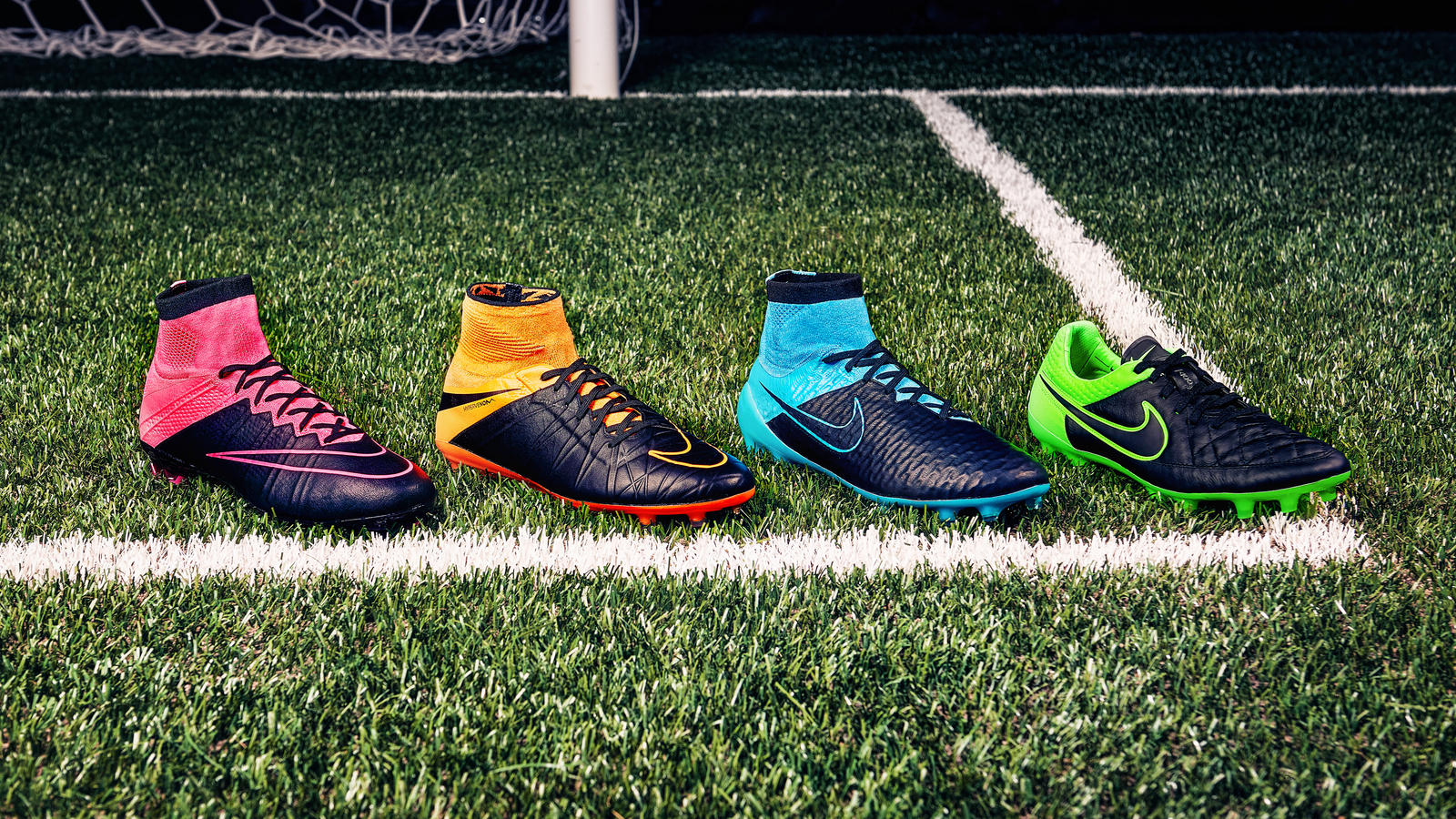