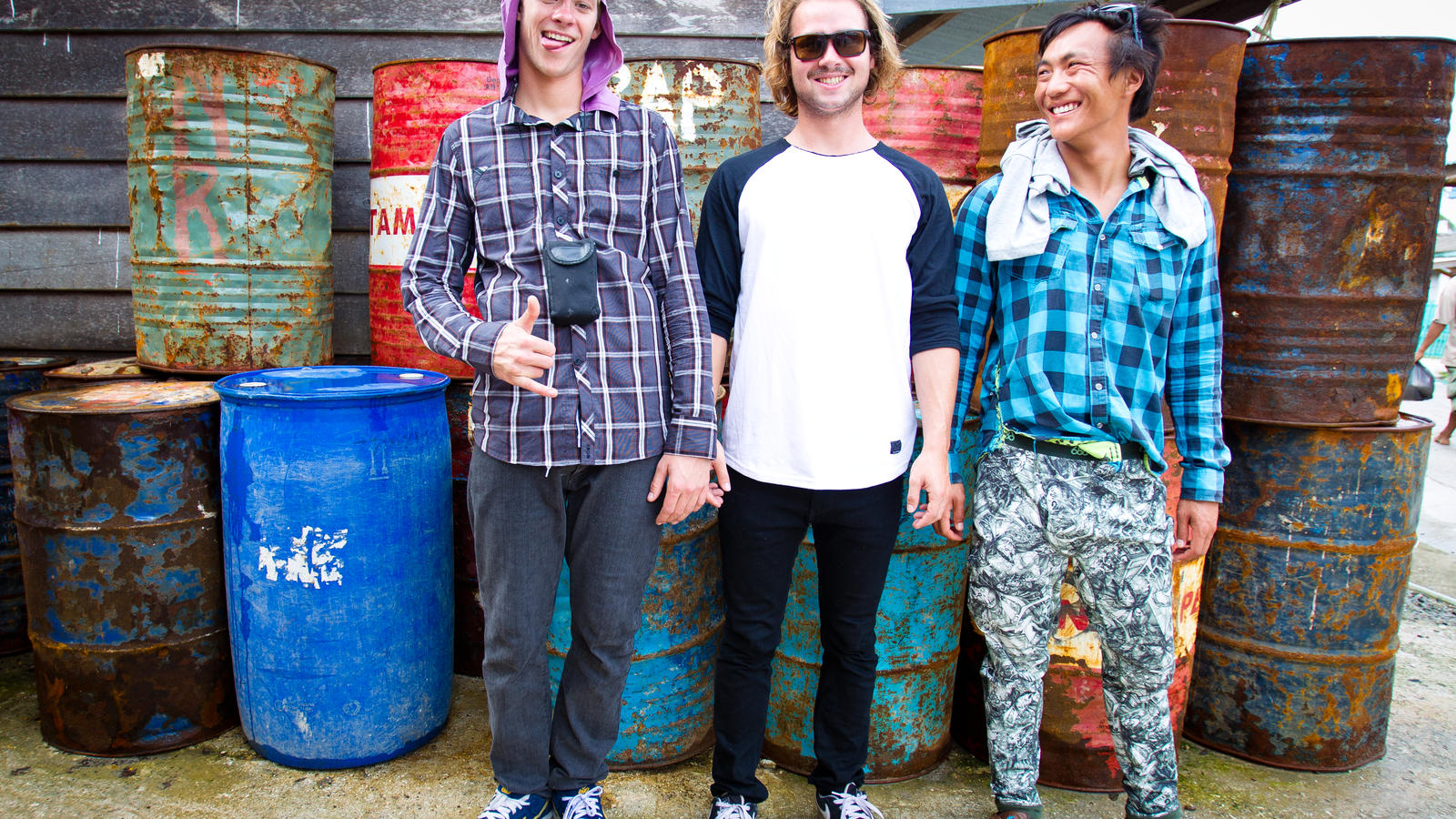 Beating out 1,800 surf, skateboard and BMX crews and around 1,700 competing entries, the FUS crew from Germany was recently named the winner of Nike Surf’s first “Chosen” video contest launched at the 2011 U.S. Open of Surfing.

The Chosen Contest is a one-of-a-kind, socially driven video contest designed to give action sports crews the opportunity to showcase their style, skill and creativity in order to be chosen for an opportunity of a lifetime – a chance to travel with the Nike team and while getting access to exclusive Nike products and experiences. The contest launched in June 2011 with the global “Just Do It” campaign featuring a host of action sports stars including skate legend Paul Rodriguez (P-Rod), Olympic snowboarder Danny Kass and surf prodigies Julian Wilson and Laura Enever.

Contest judges narrowed the field down to nine crews, and more than 75,000 votes were cast online to determine three finalists. A panel of 28 Nike athletes voted on the final to select the champion.

As part of the prize package, the FUS crew recently flew to Indonesia to live like pros with the Nike Surf team. Check out their journey in the video below. The package also included VIP passes to the 2012 U.S. Open of Surfing, Nike product and $40,000 in cash.