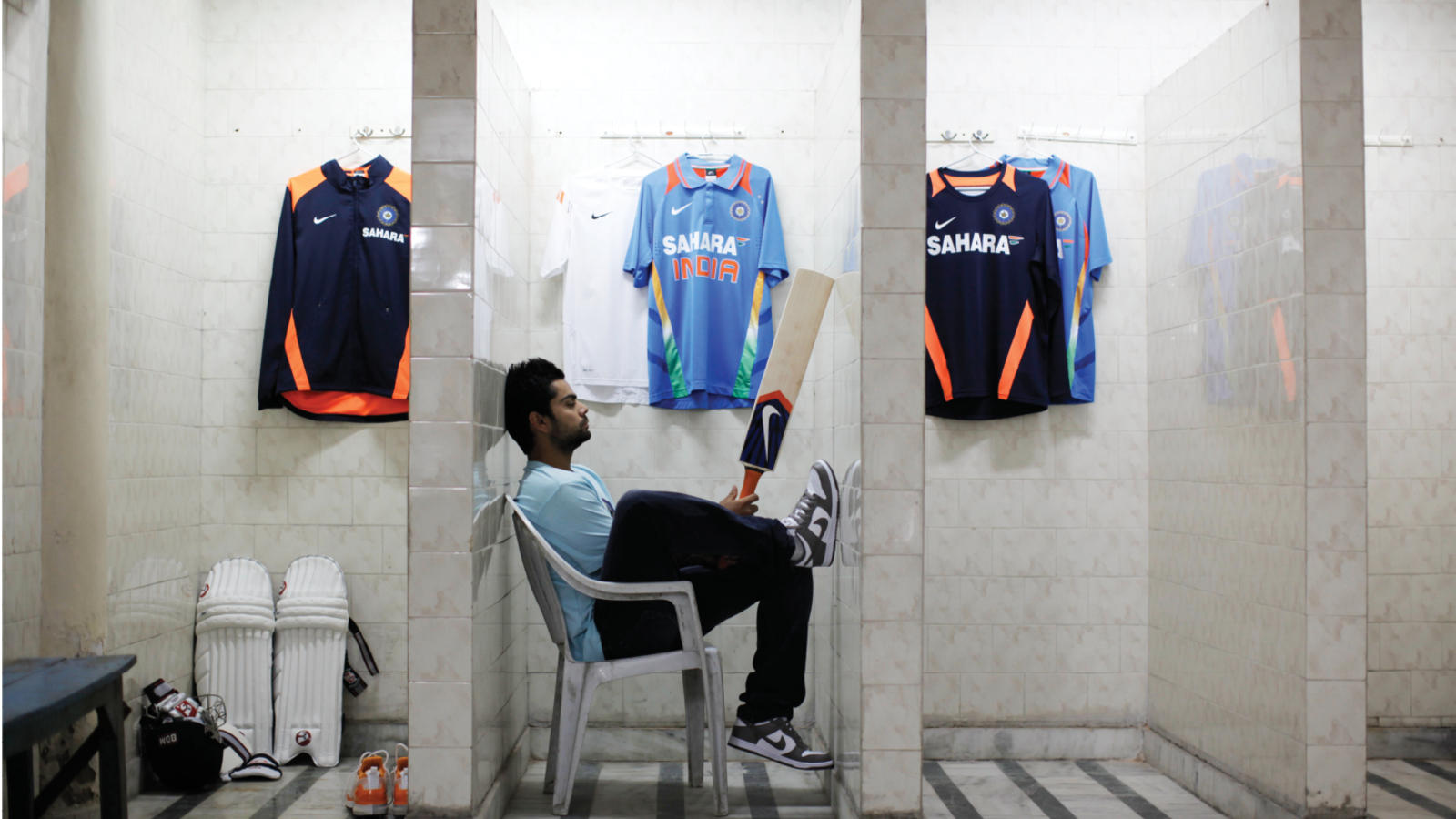 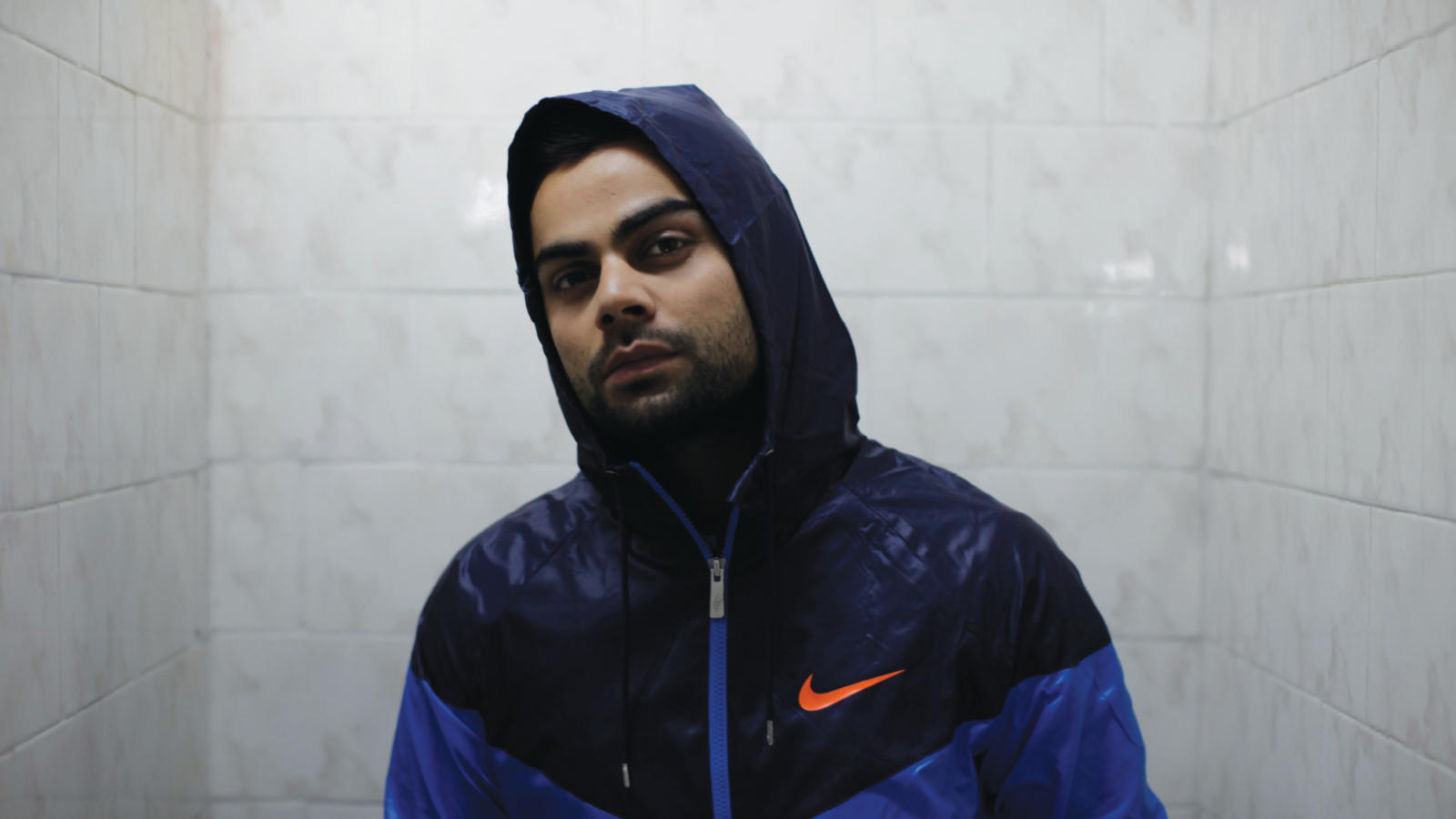 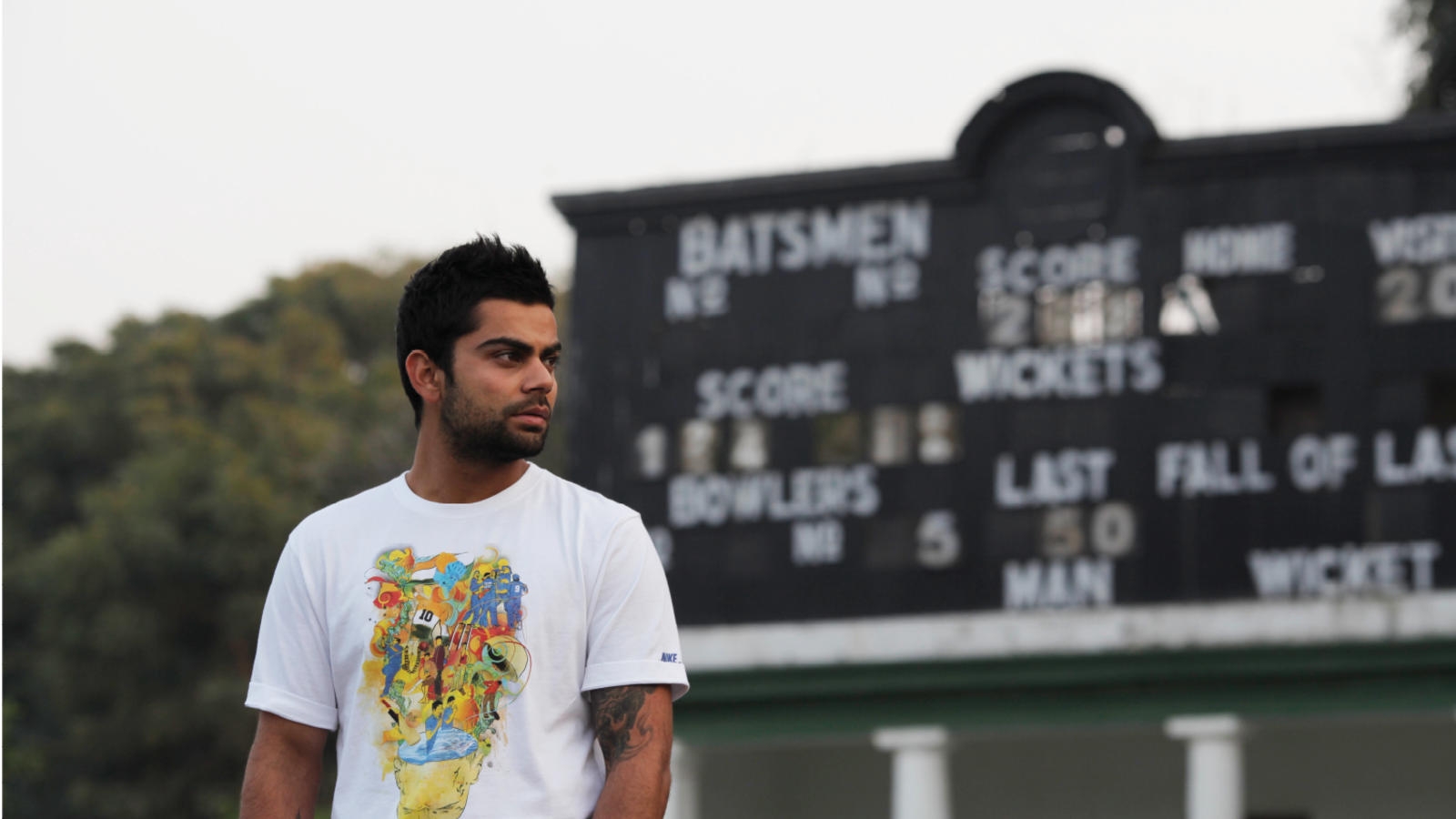 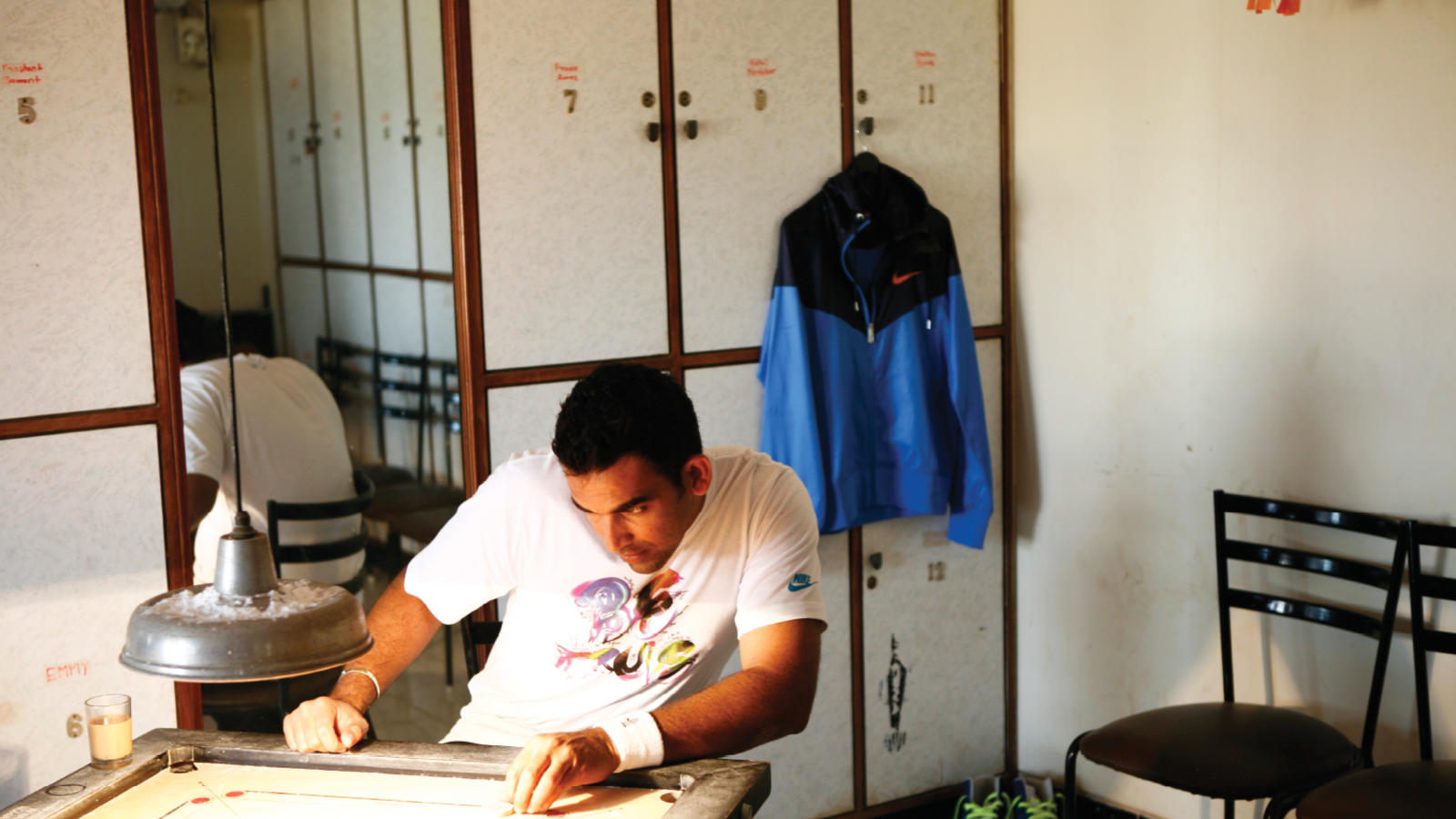 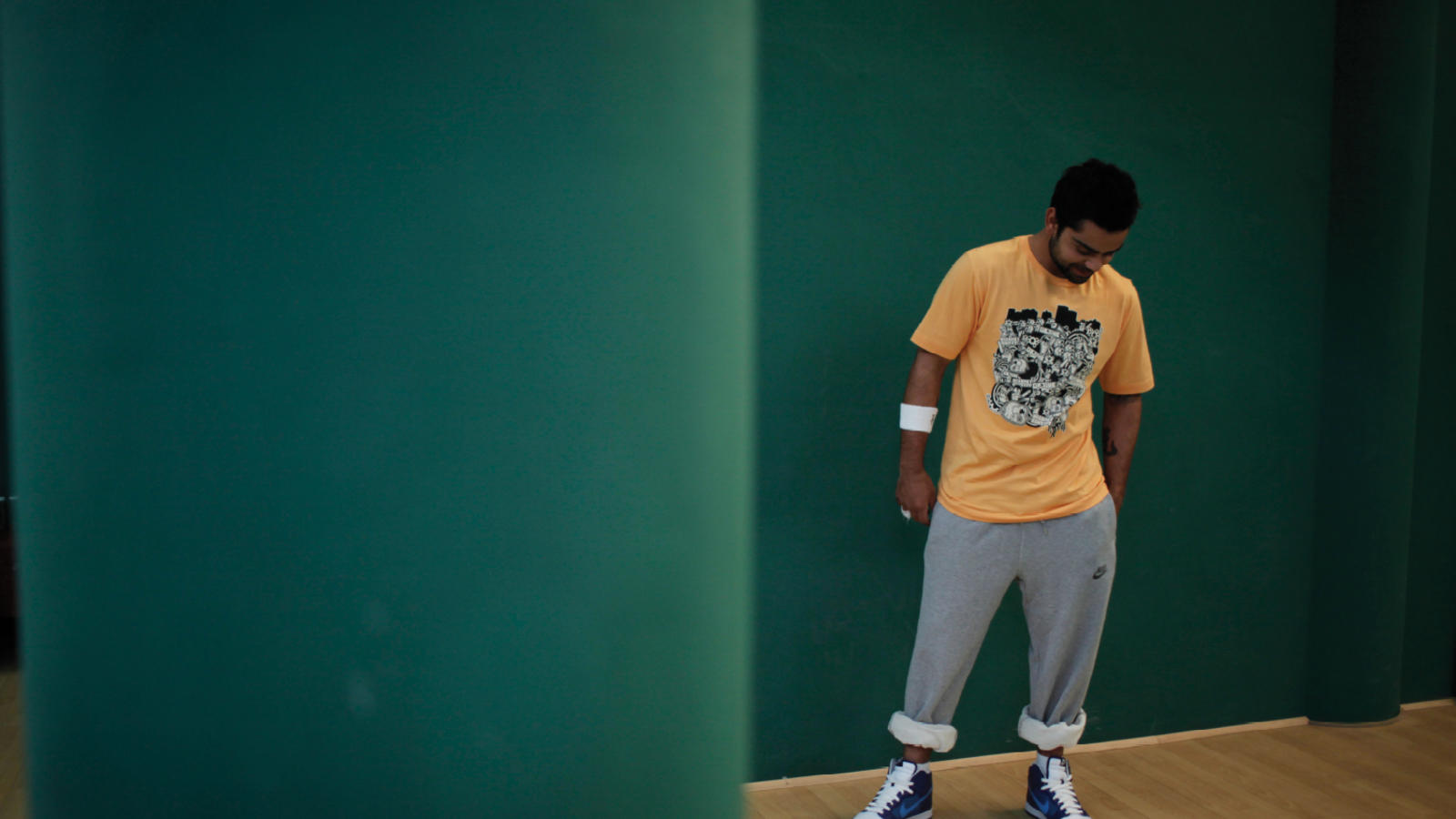 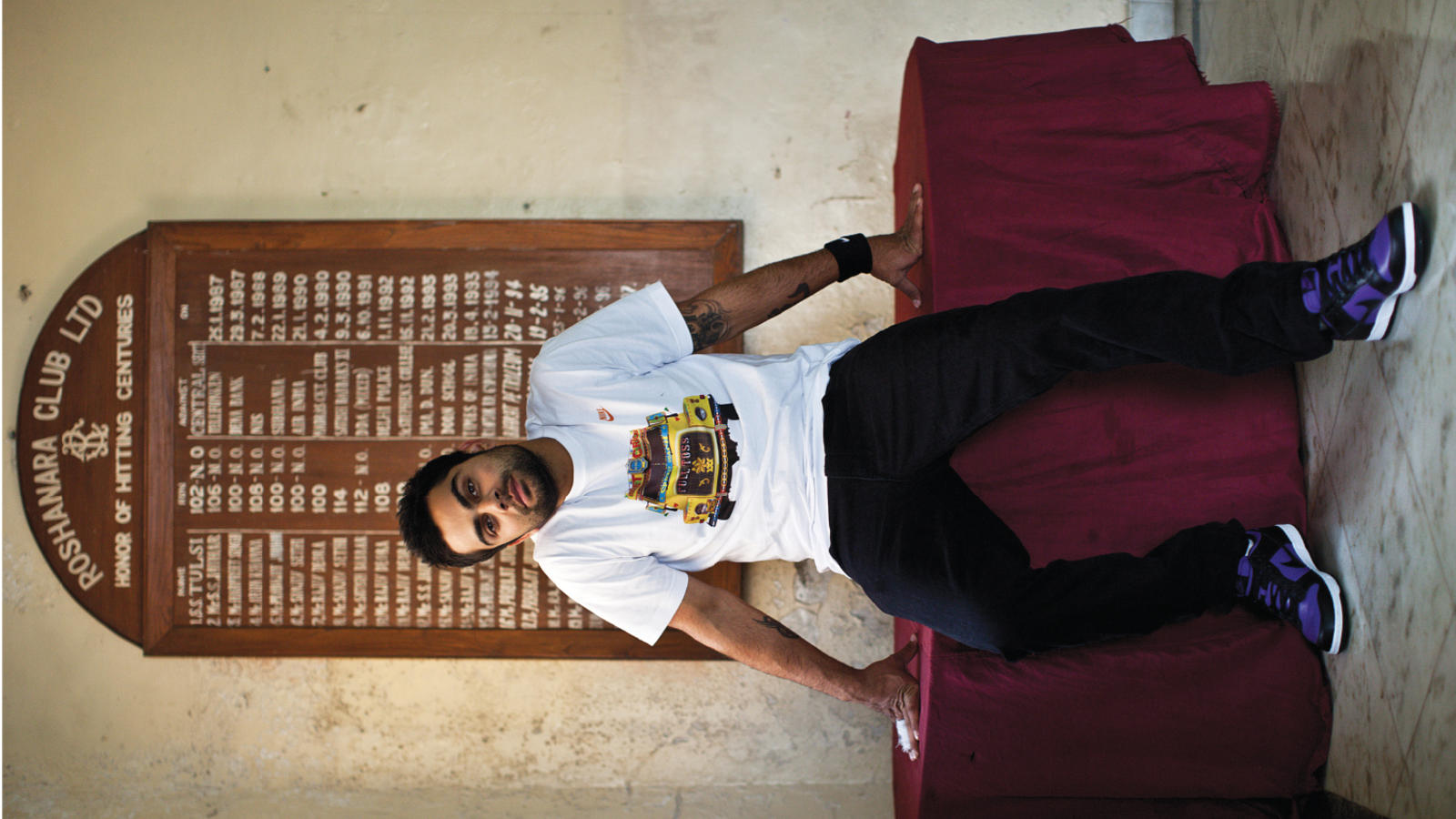 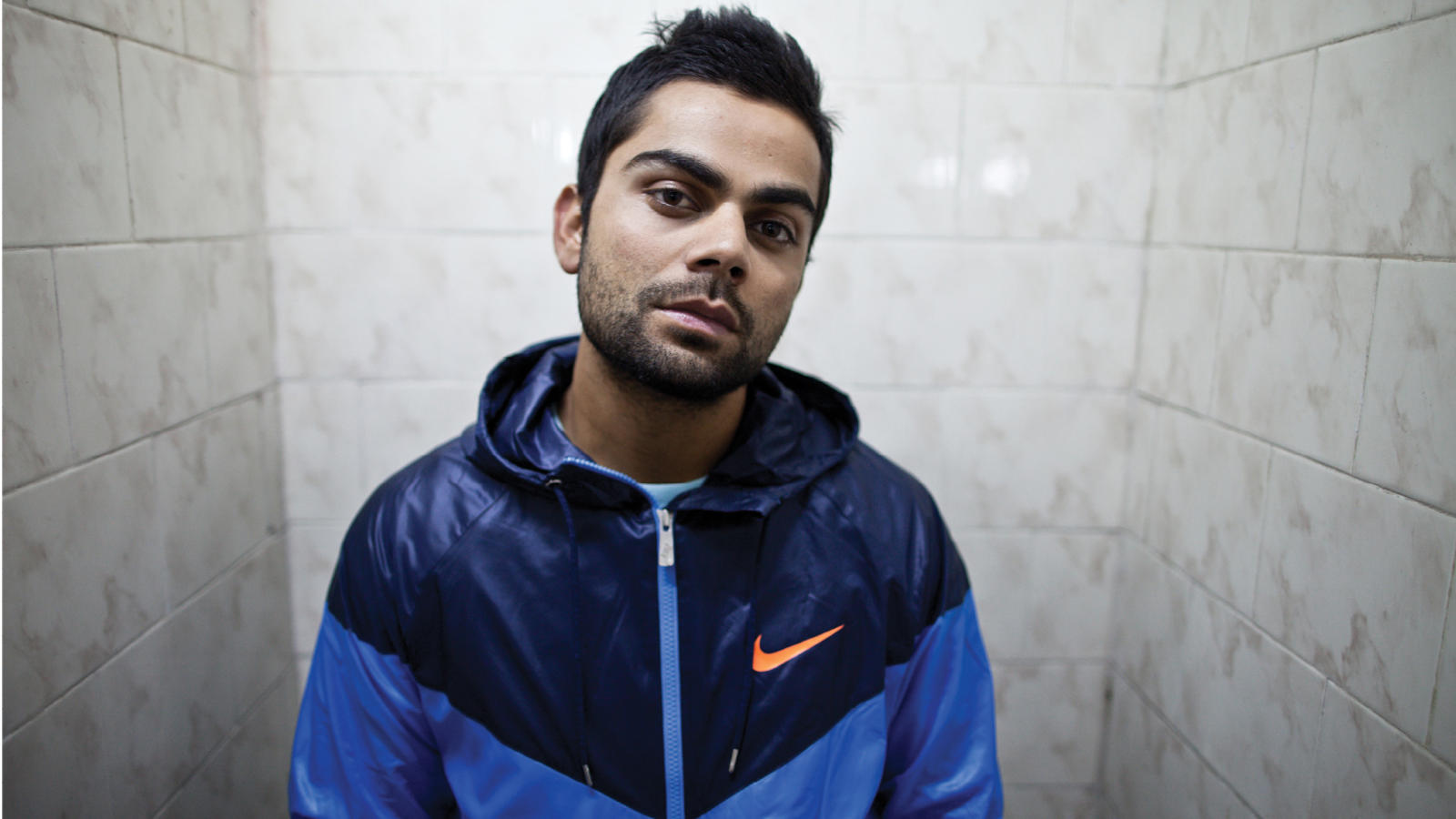 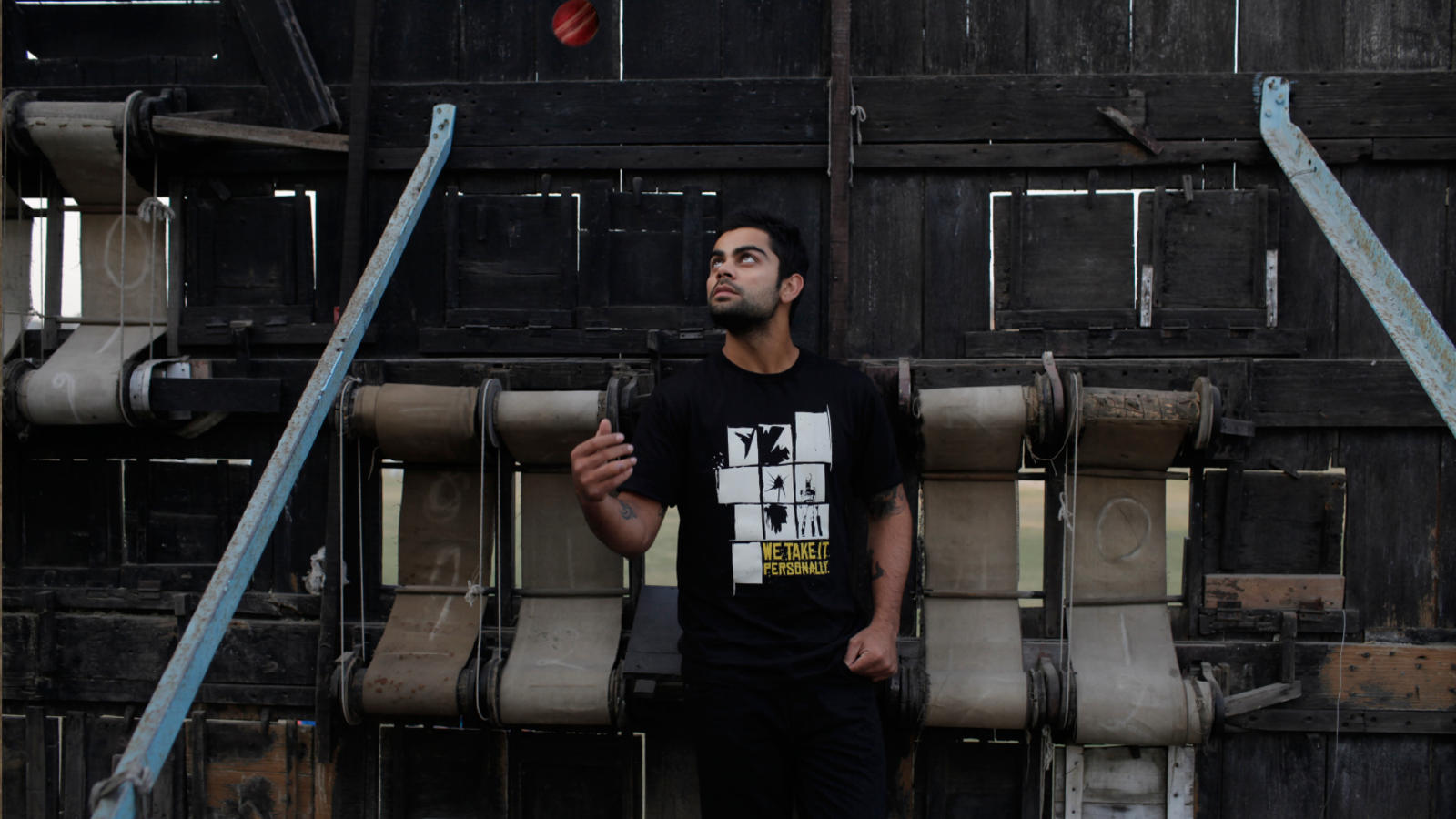 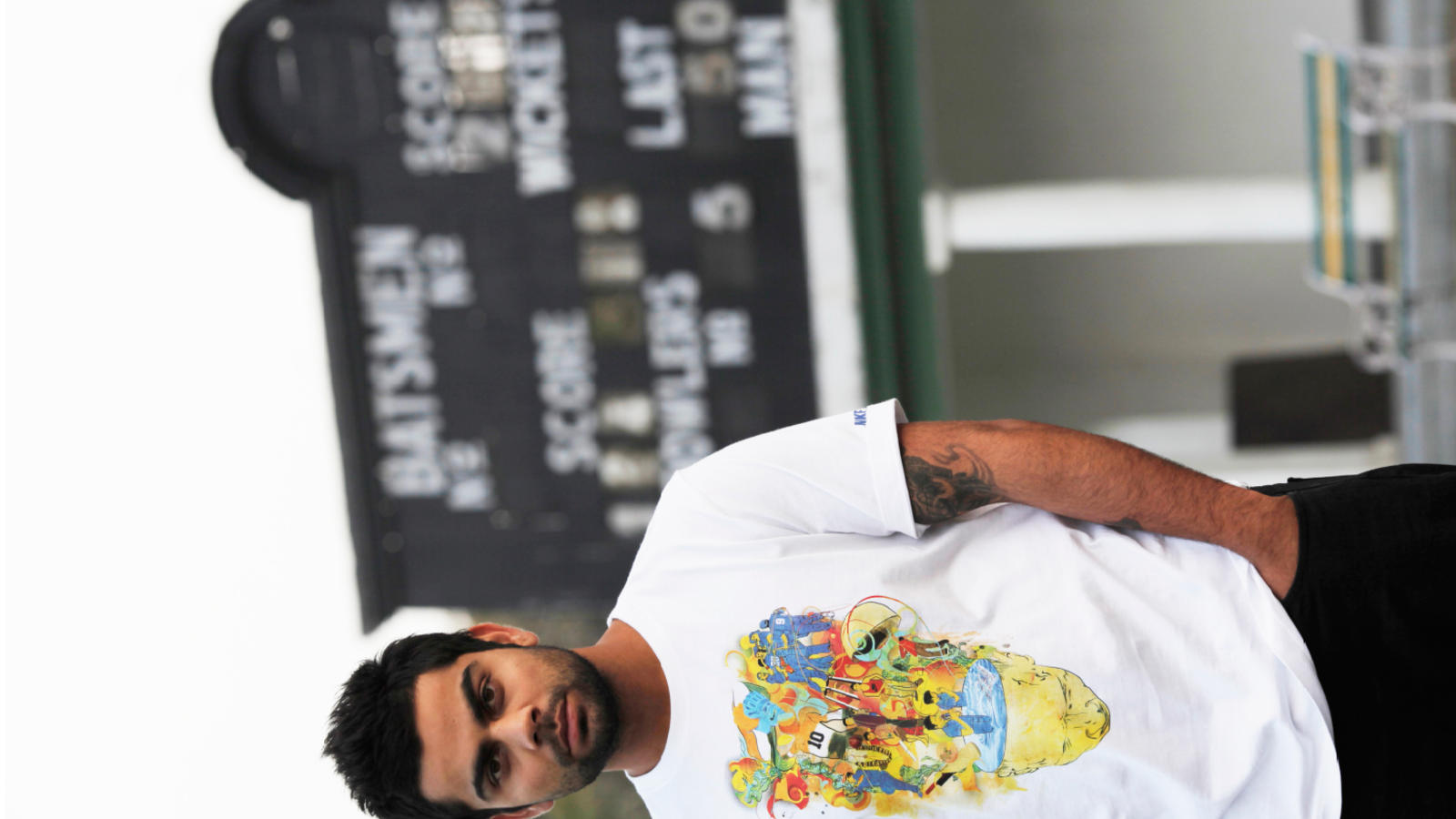 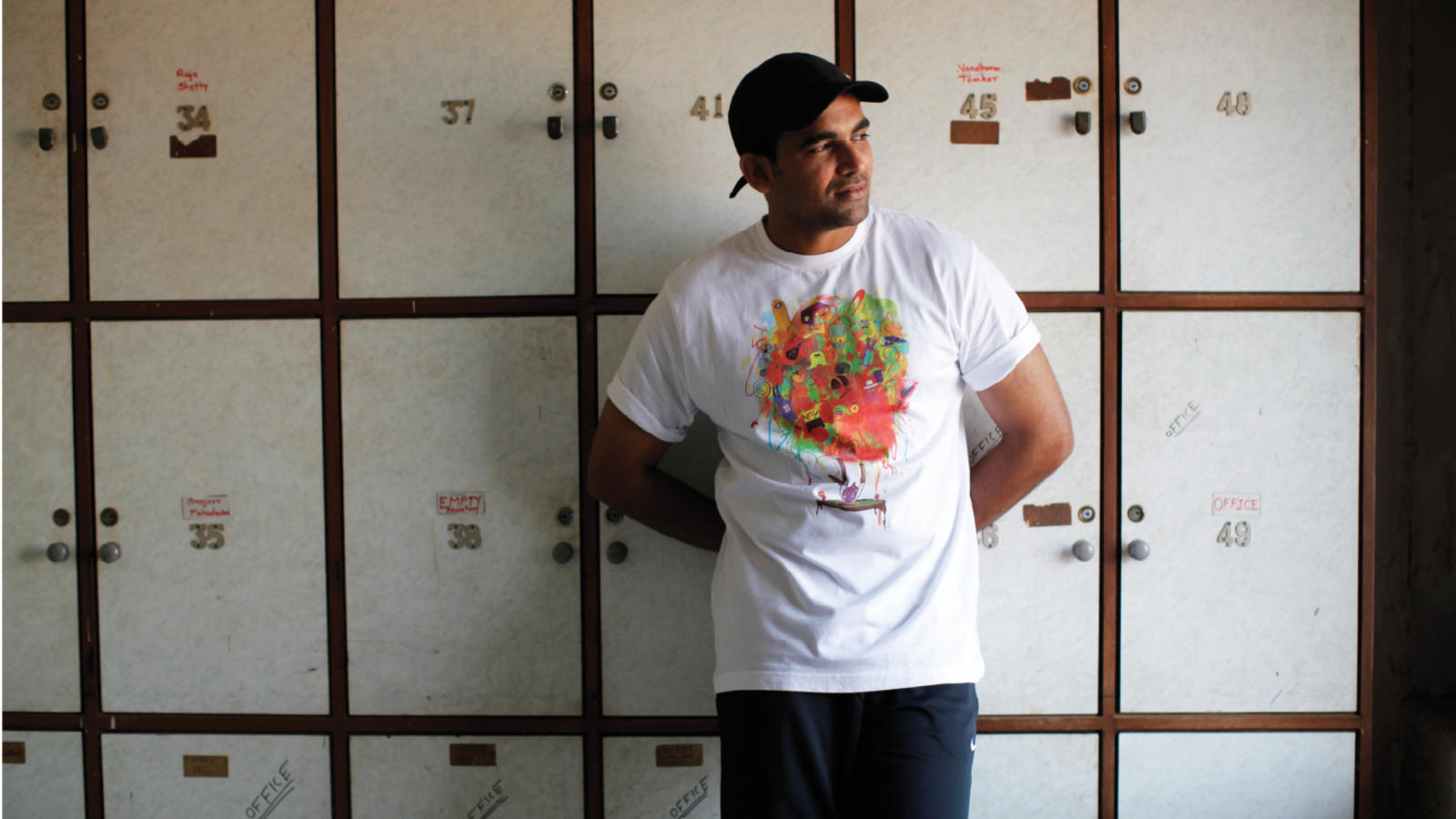 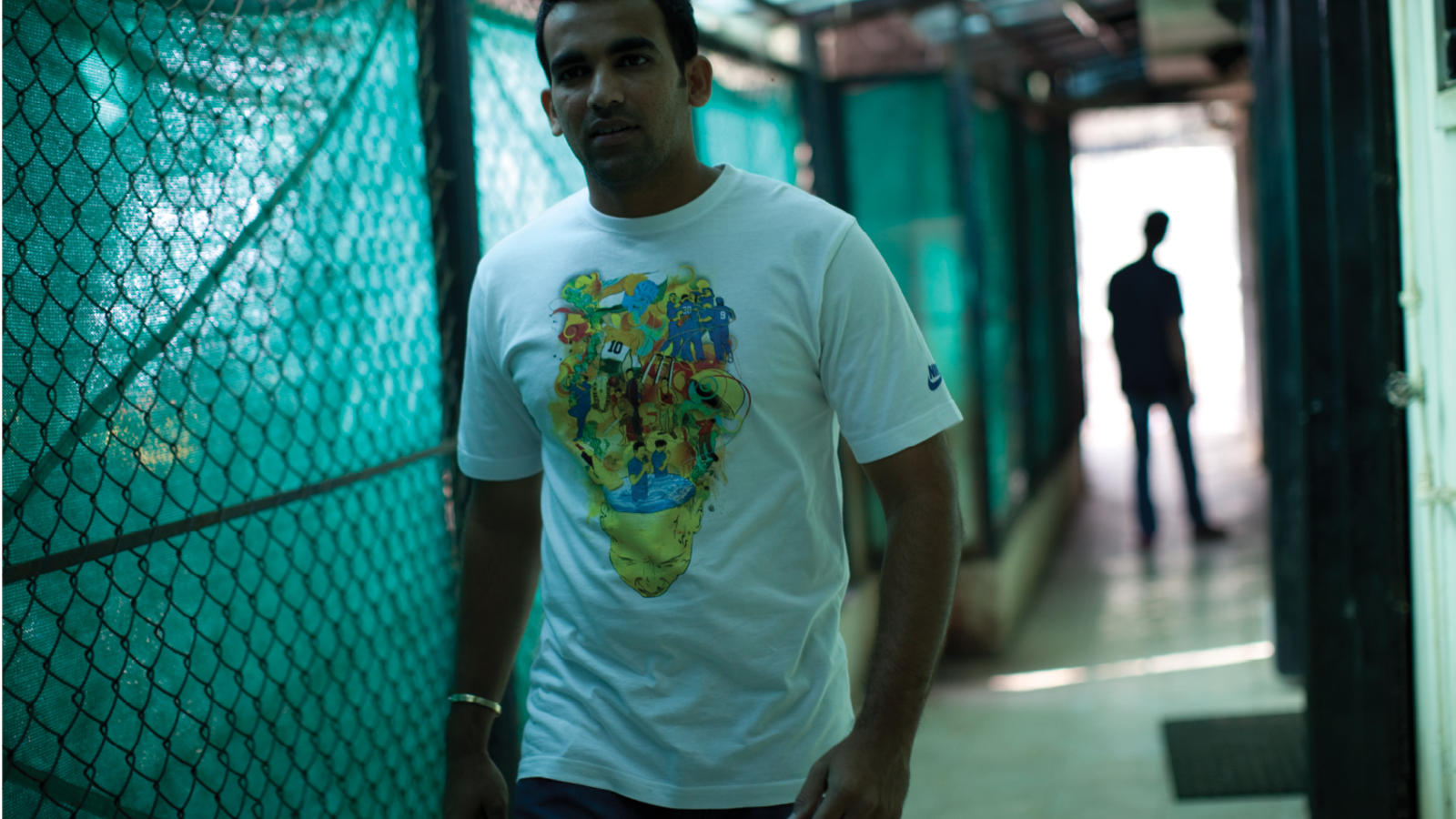 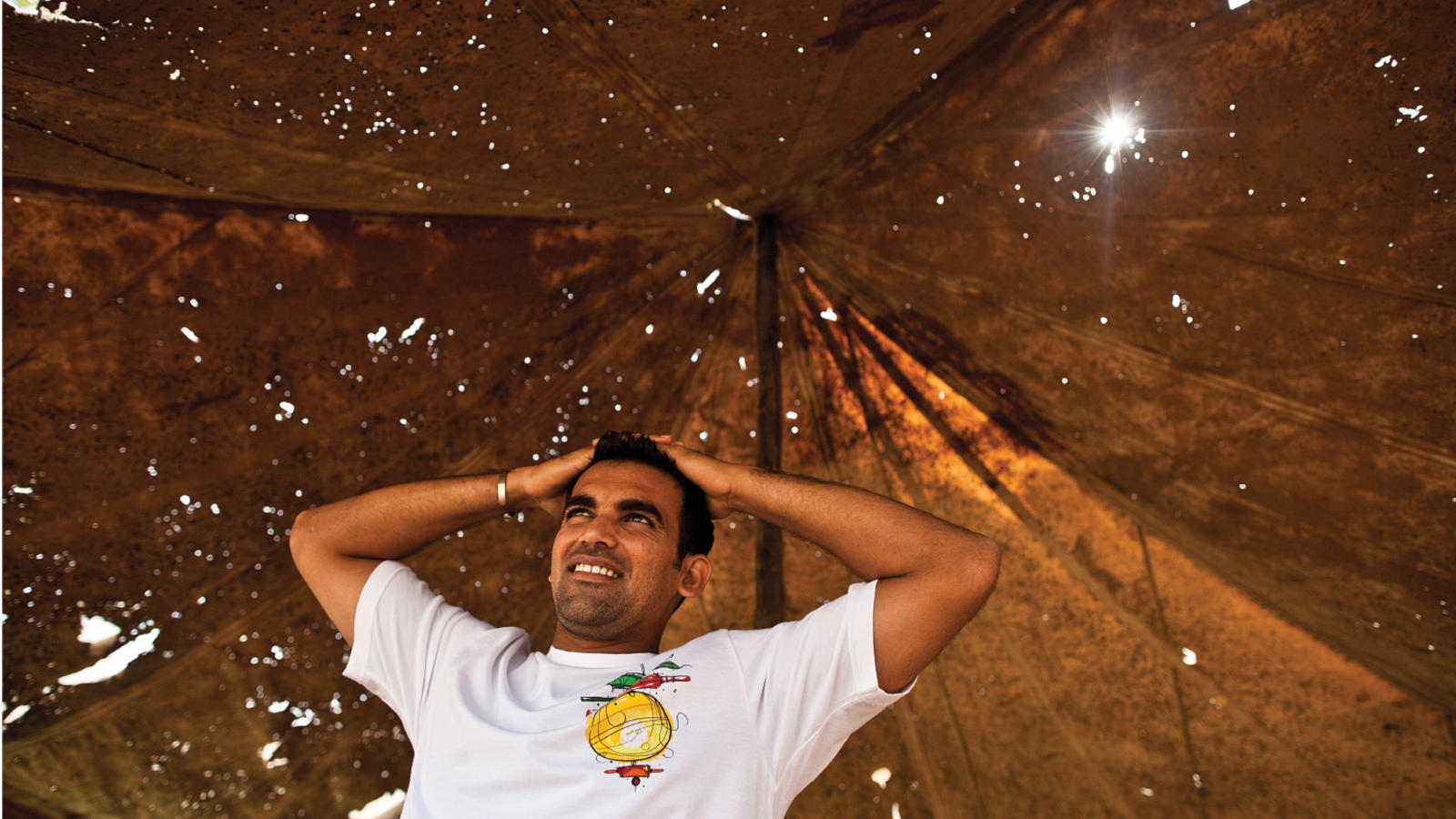 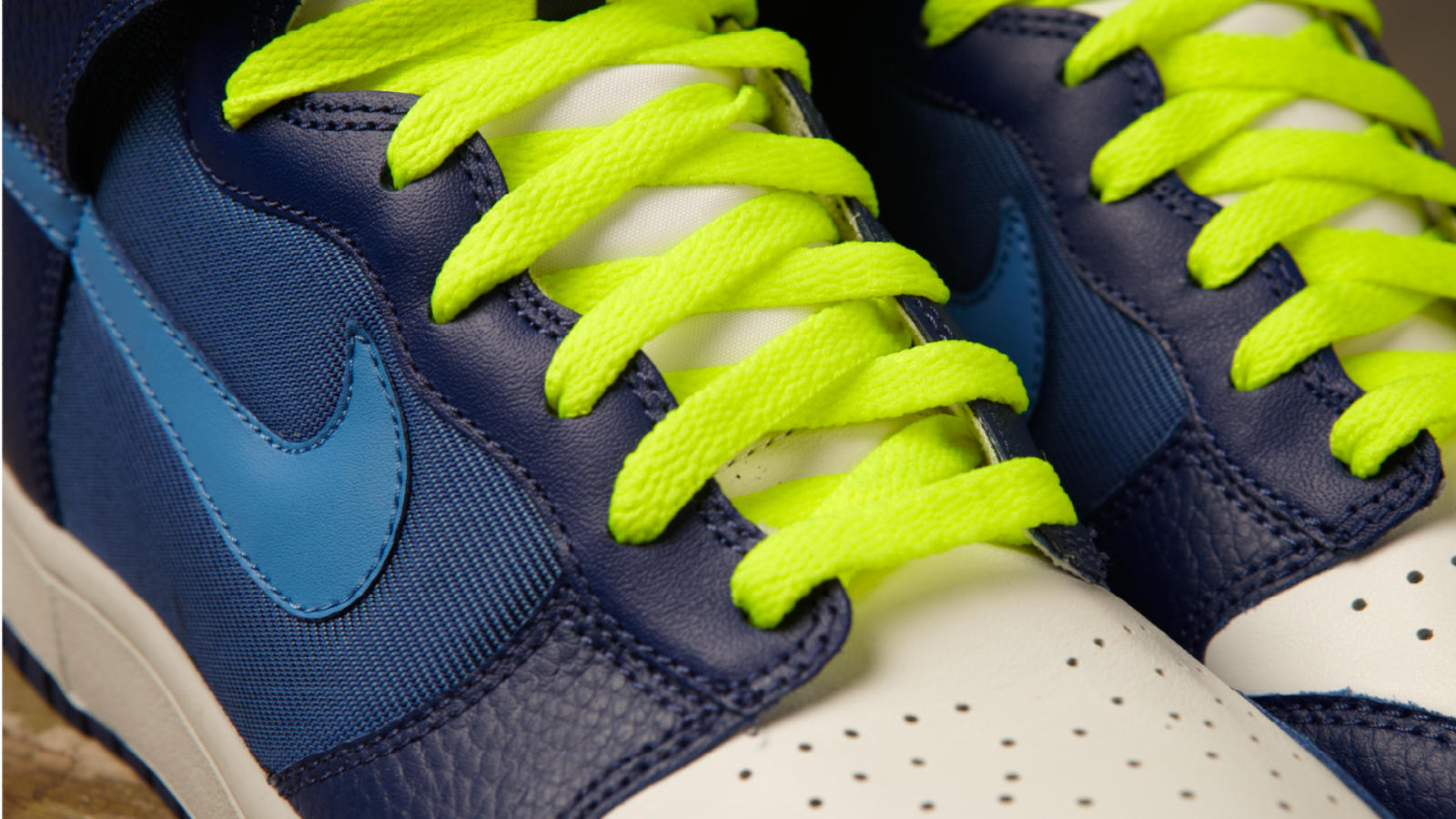 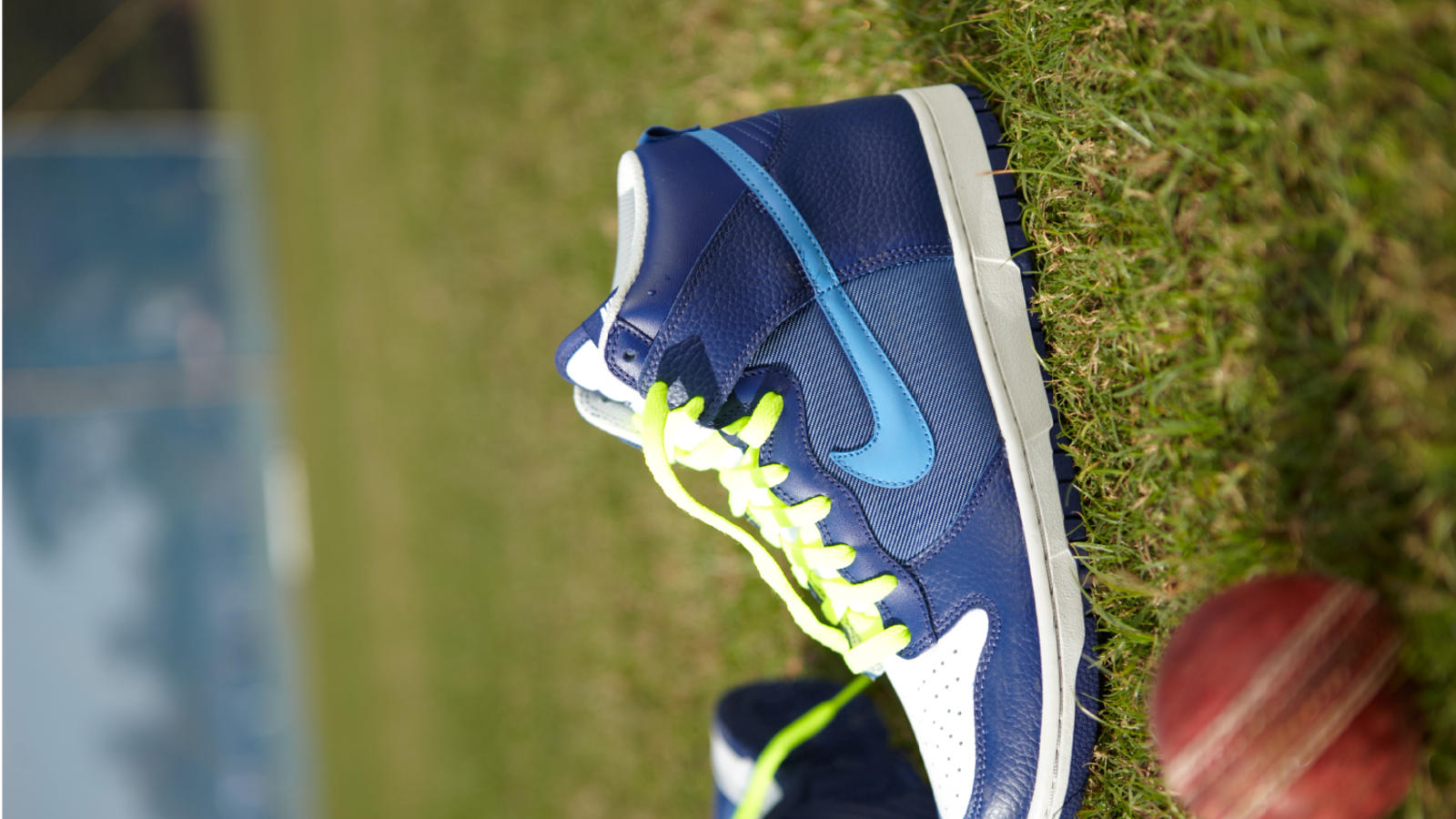 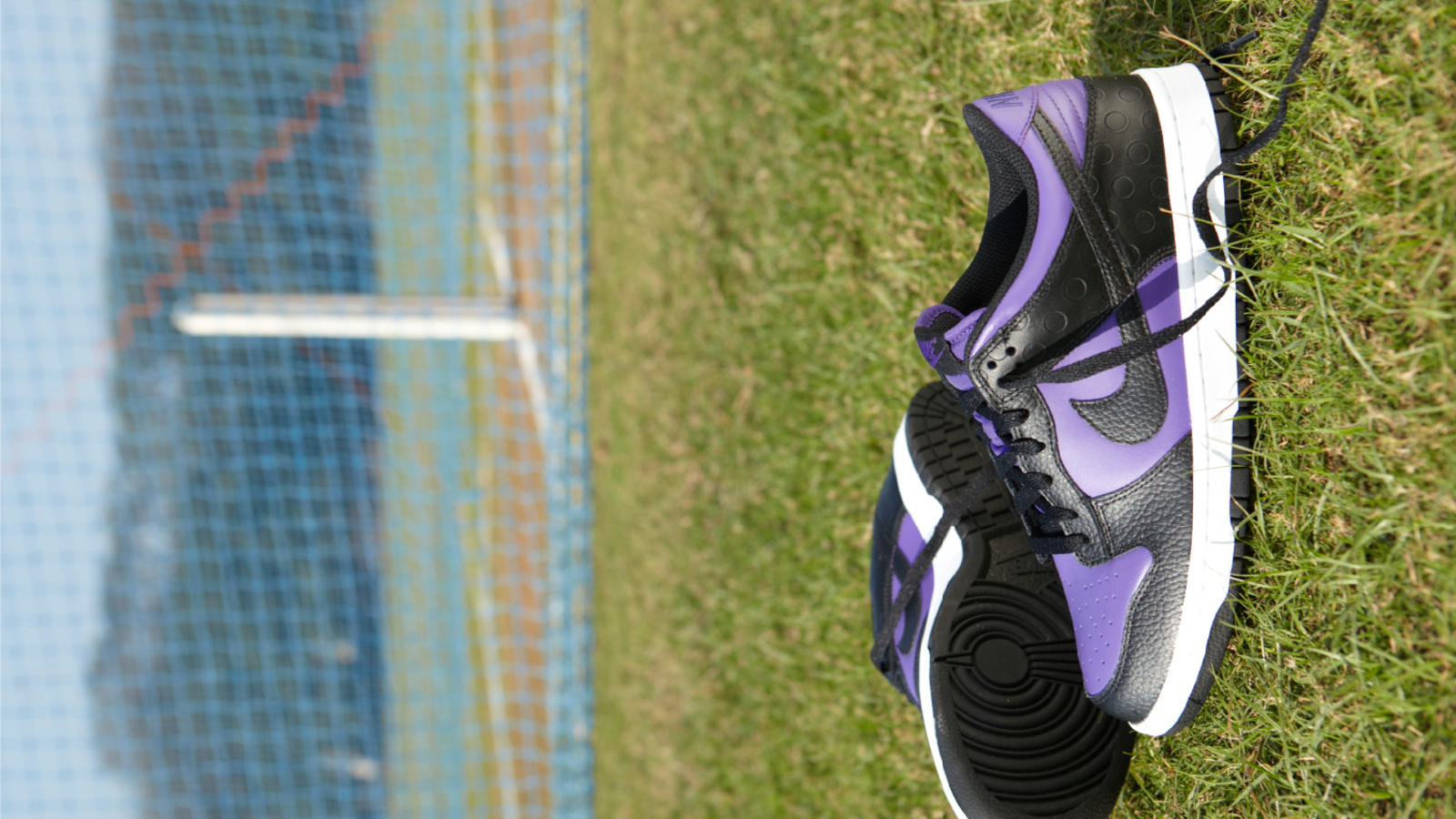 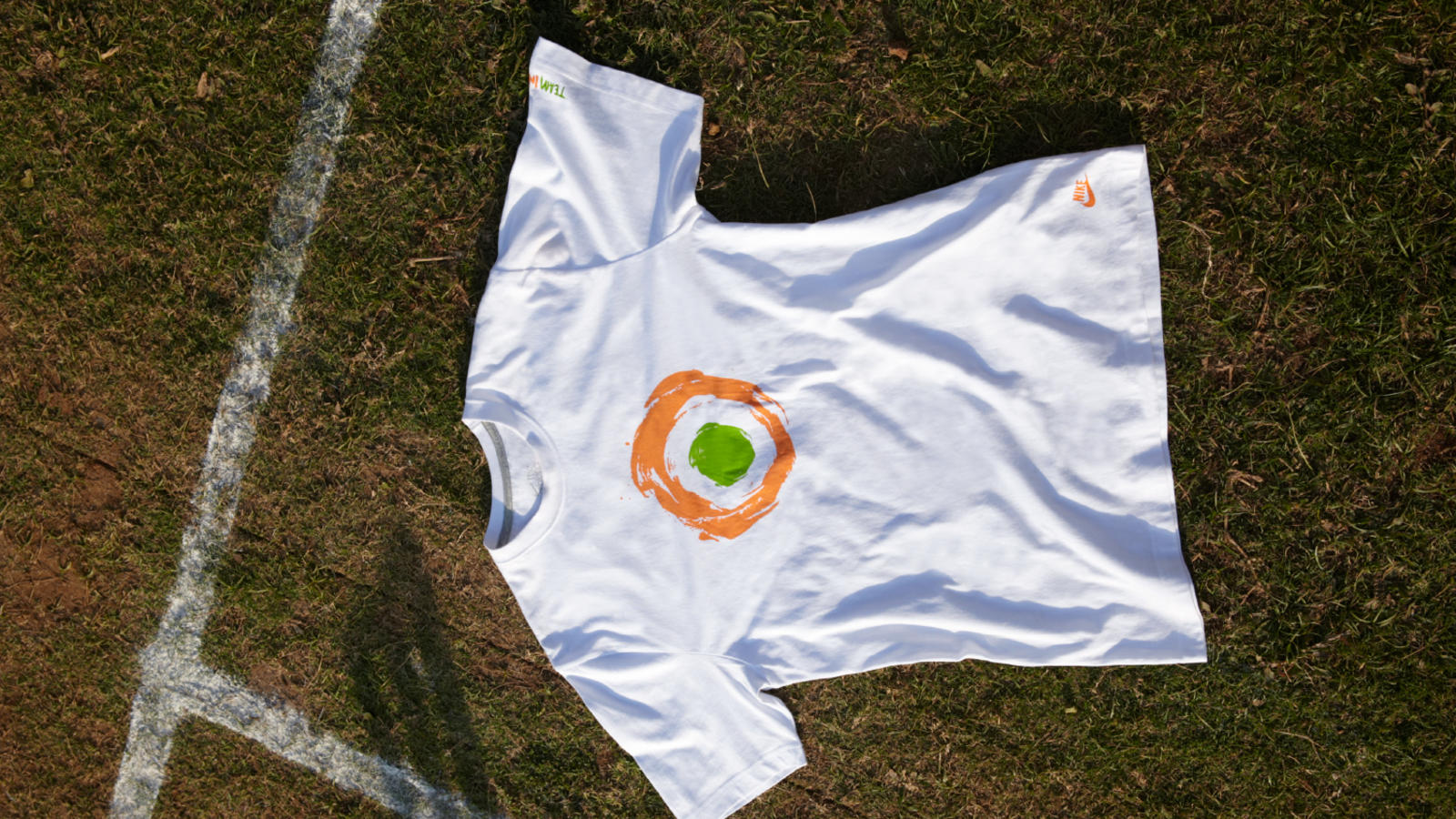 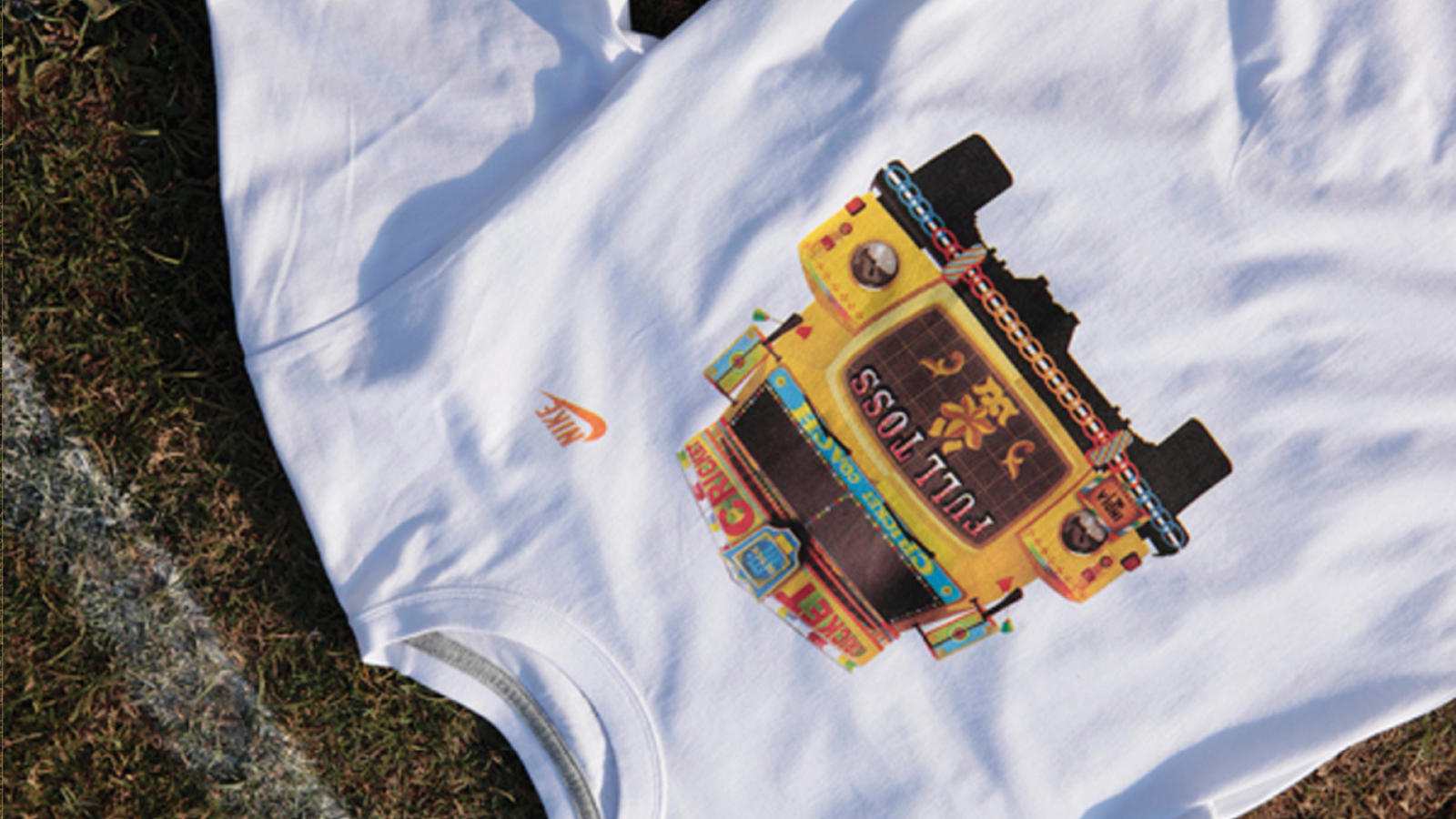 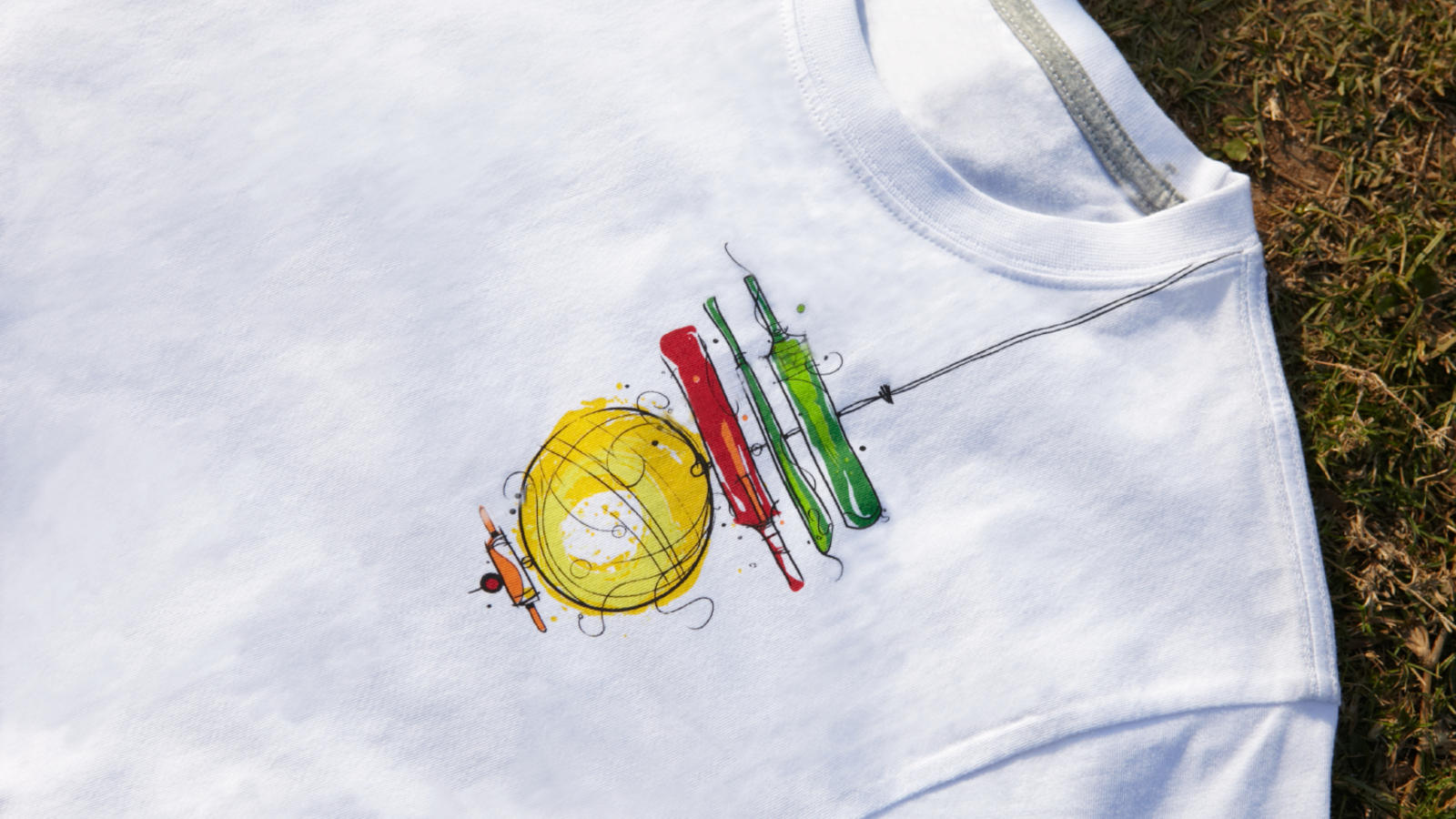 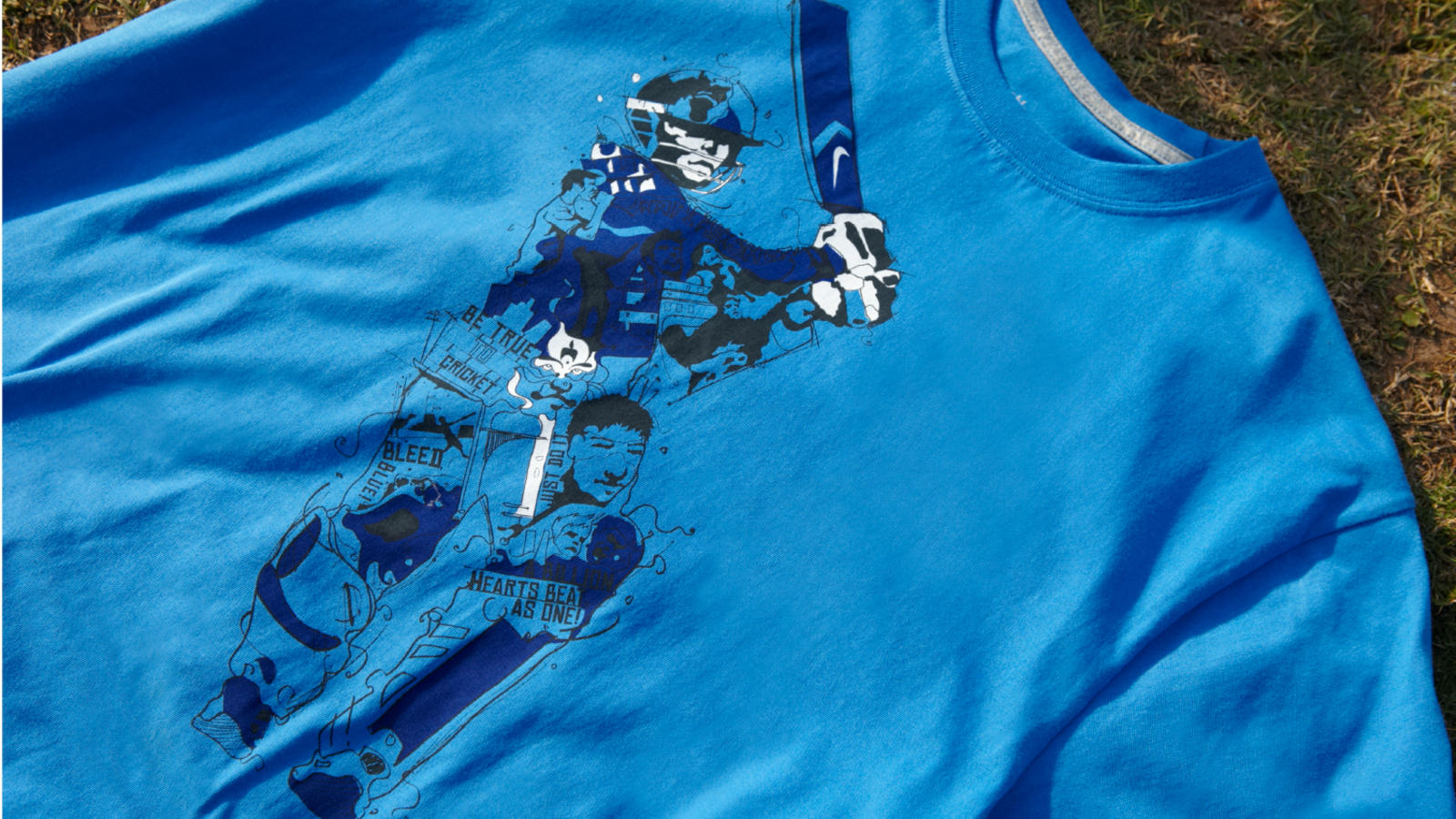 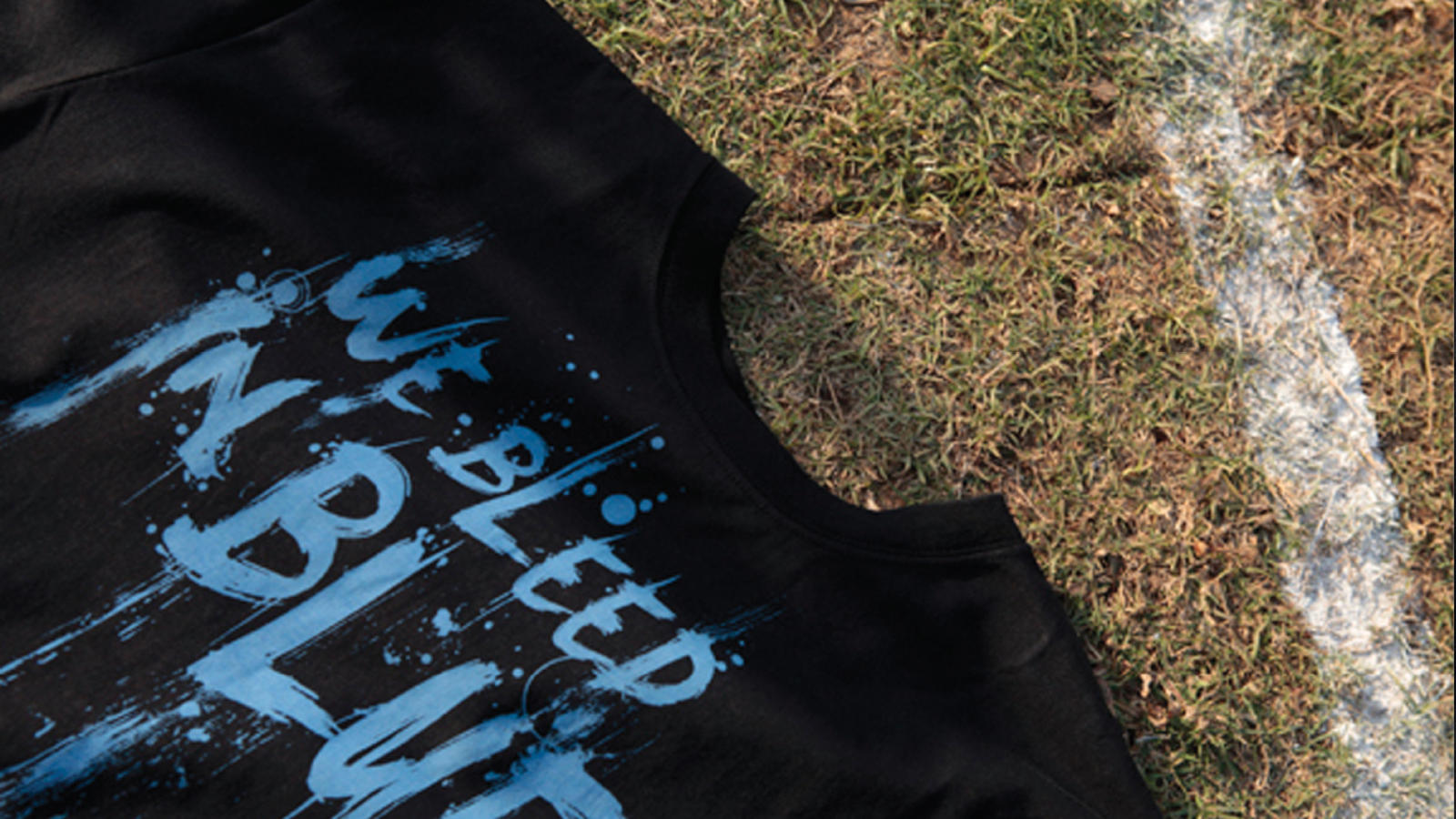 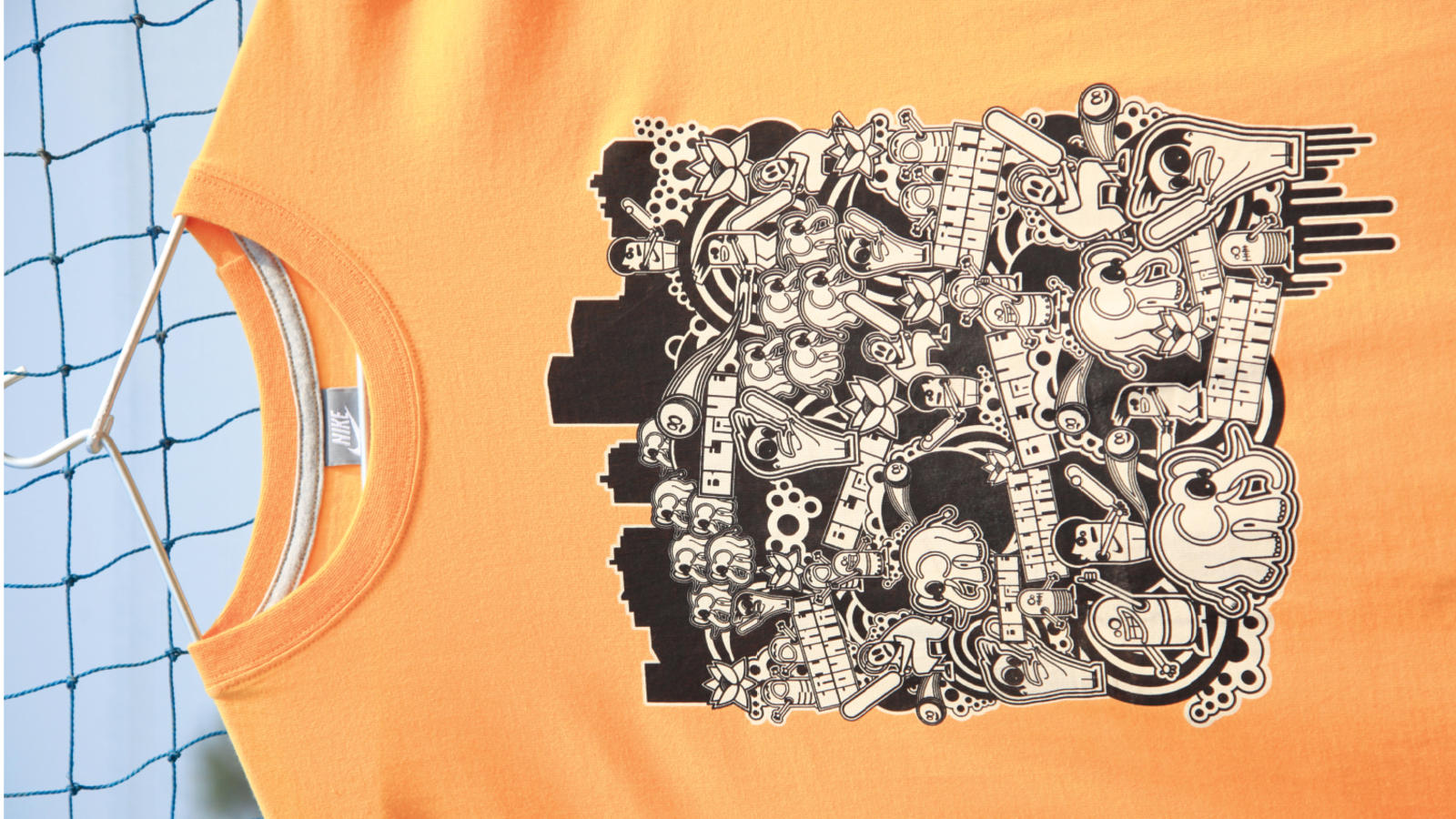 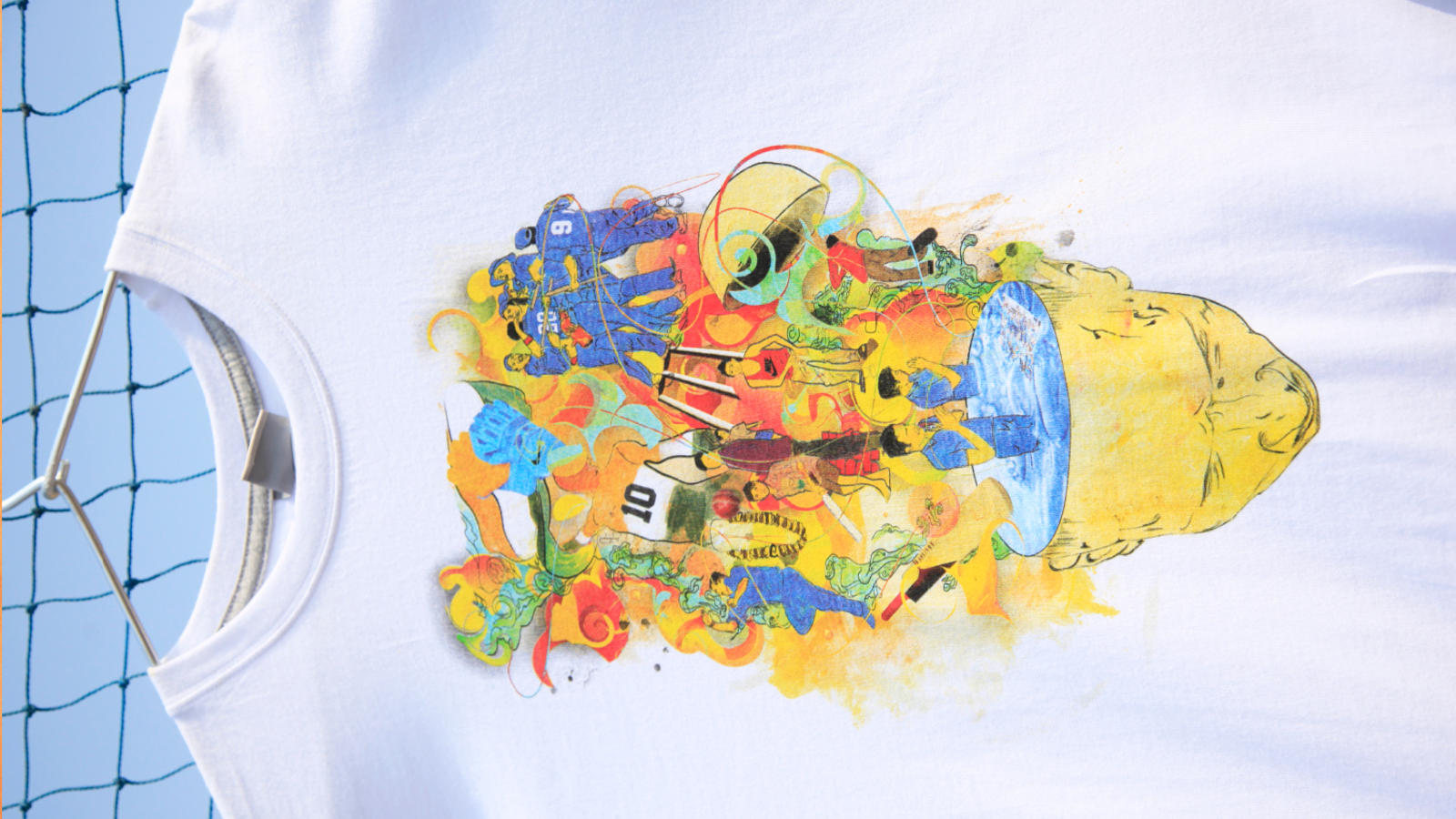 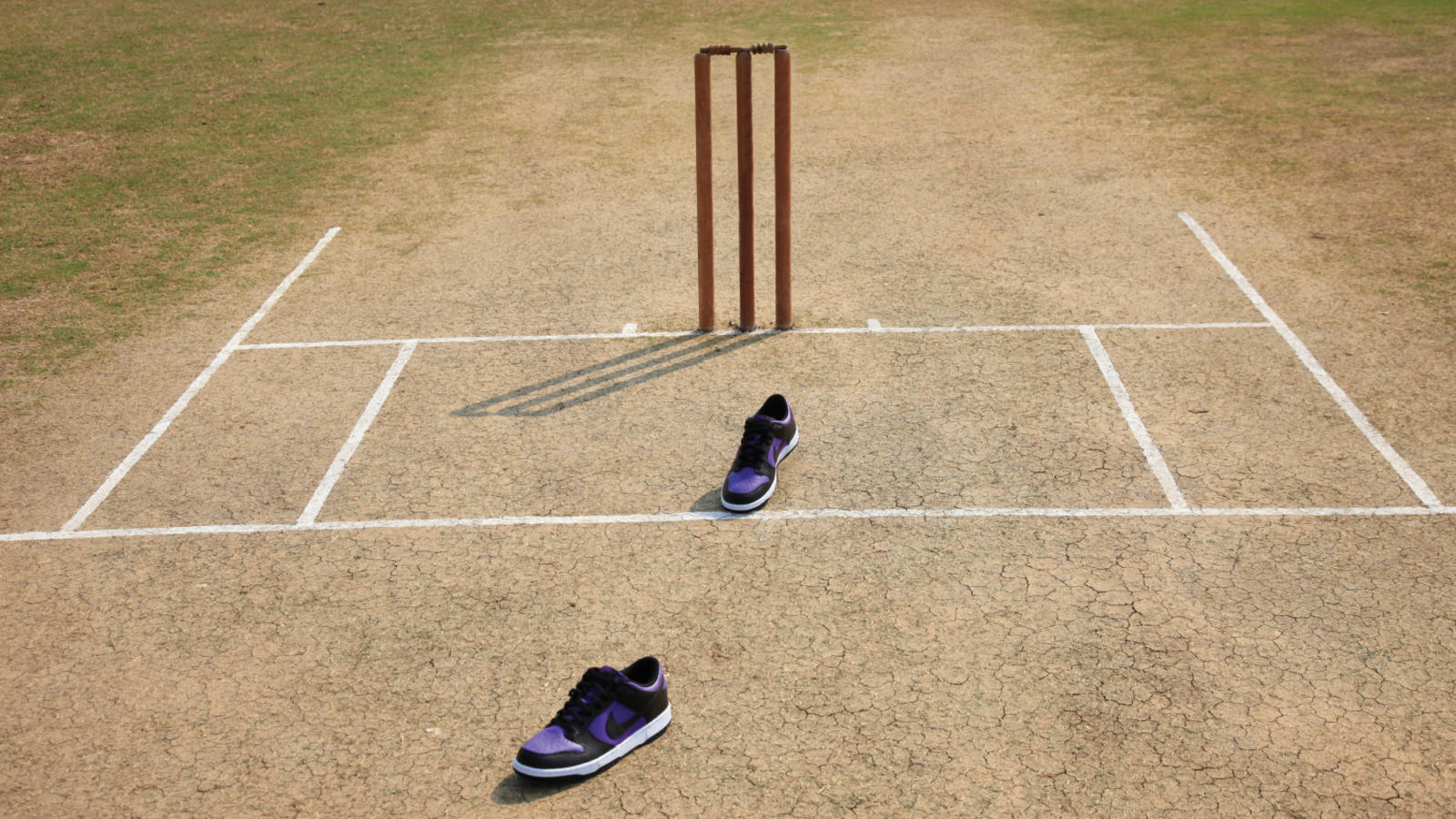 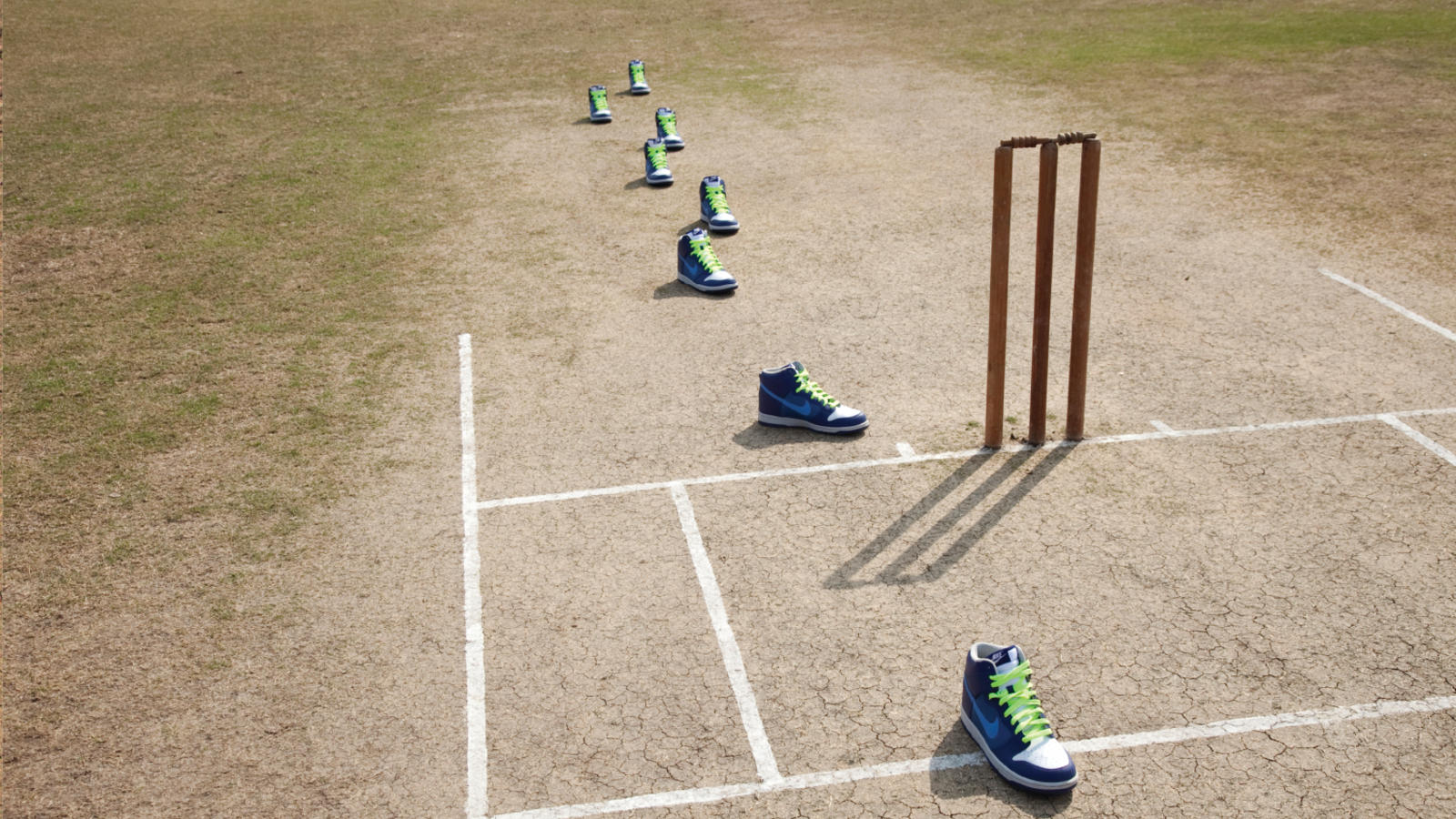 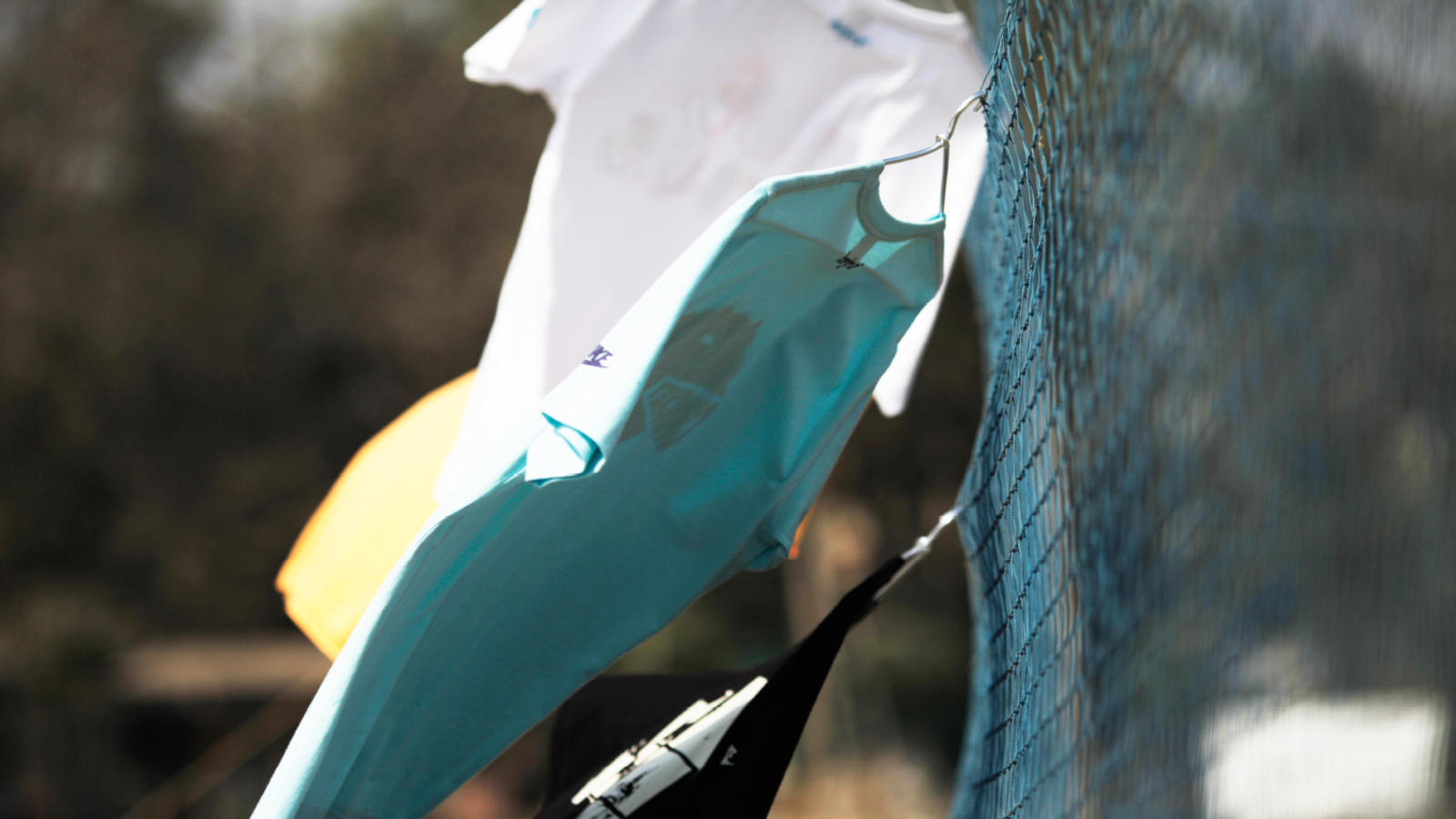 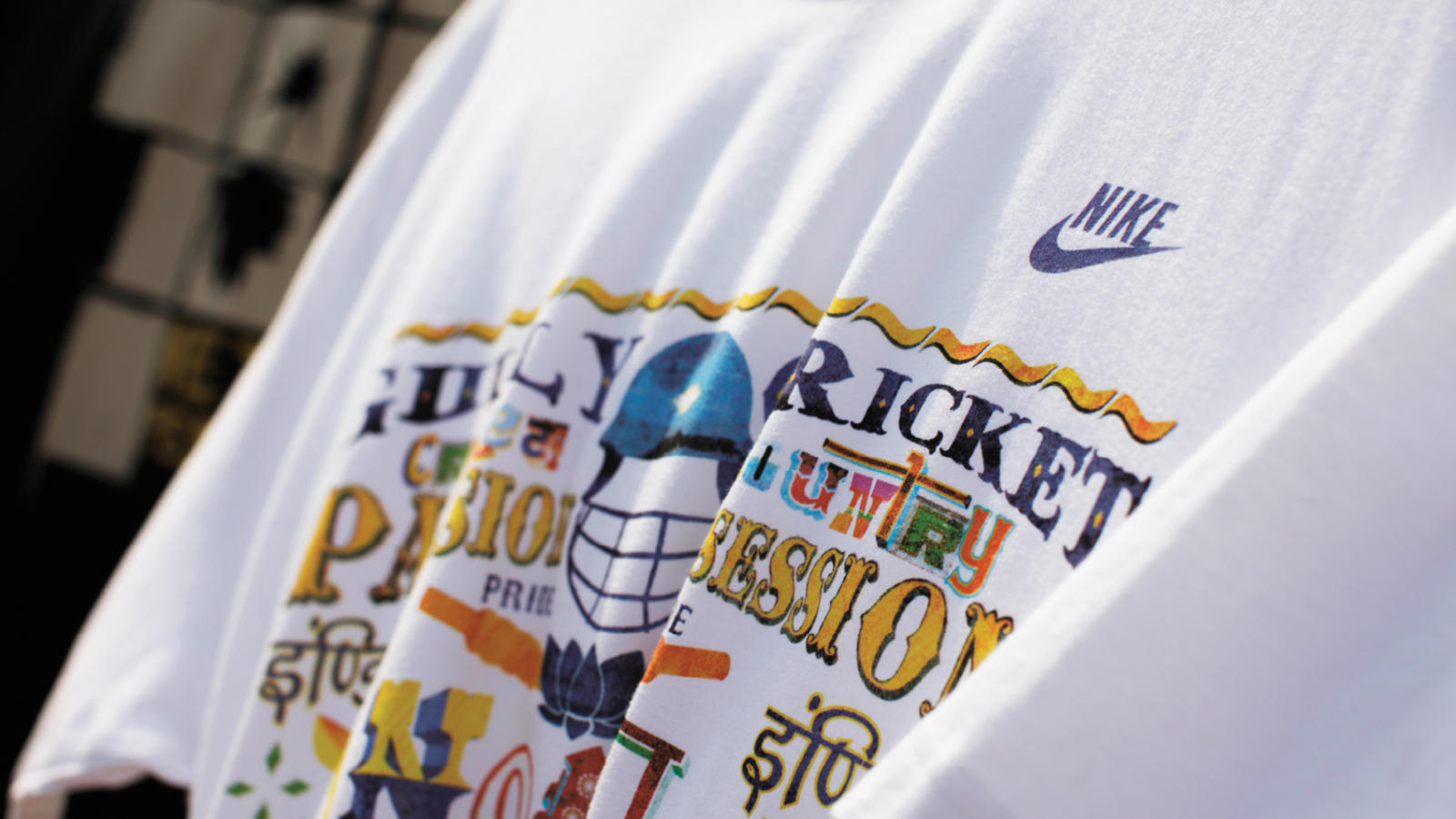 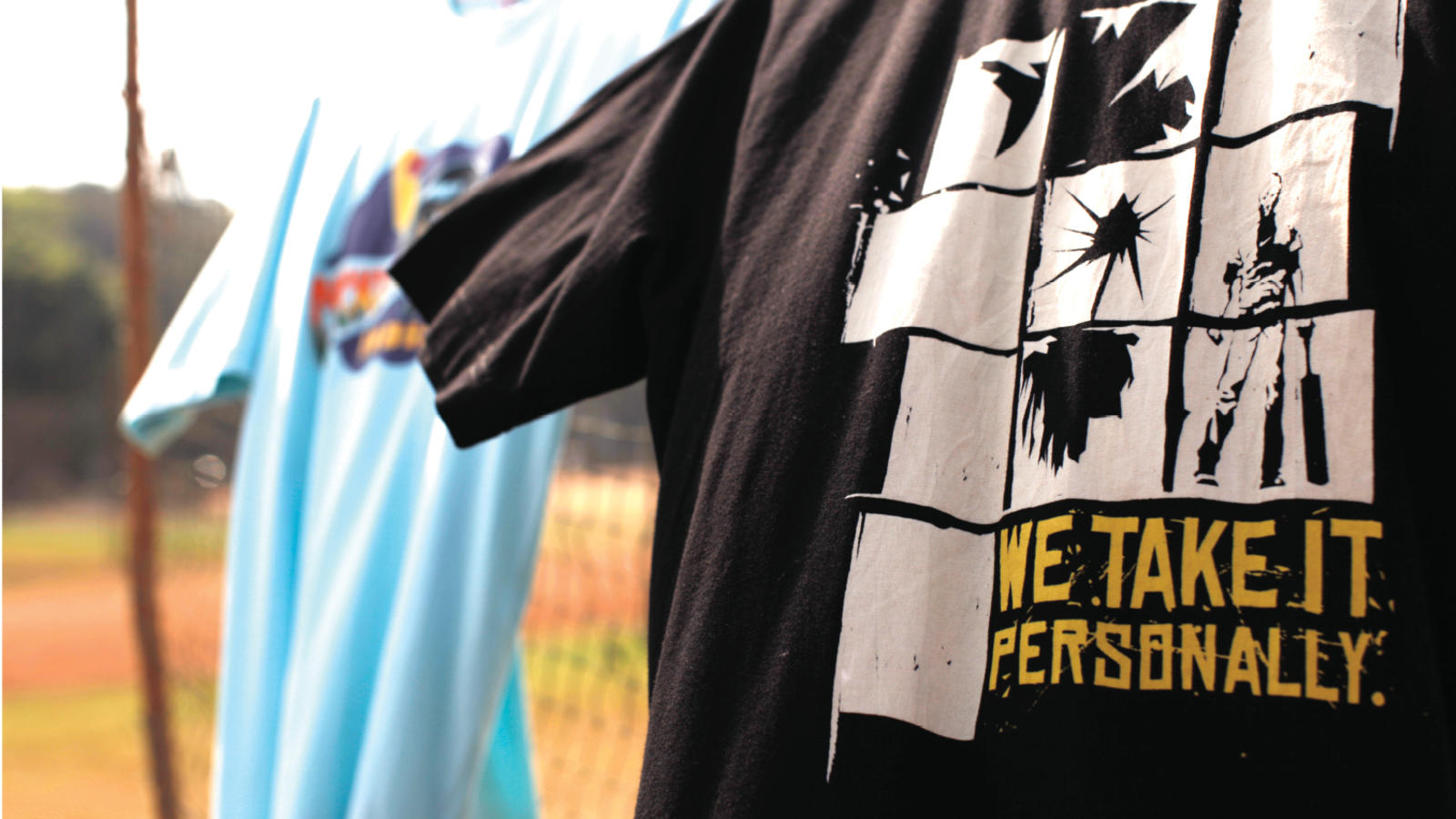 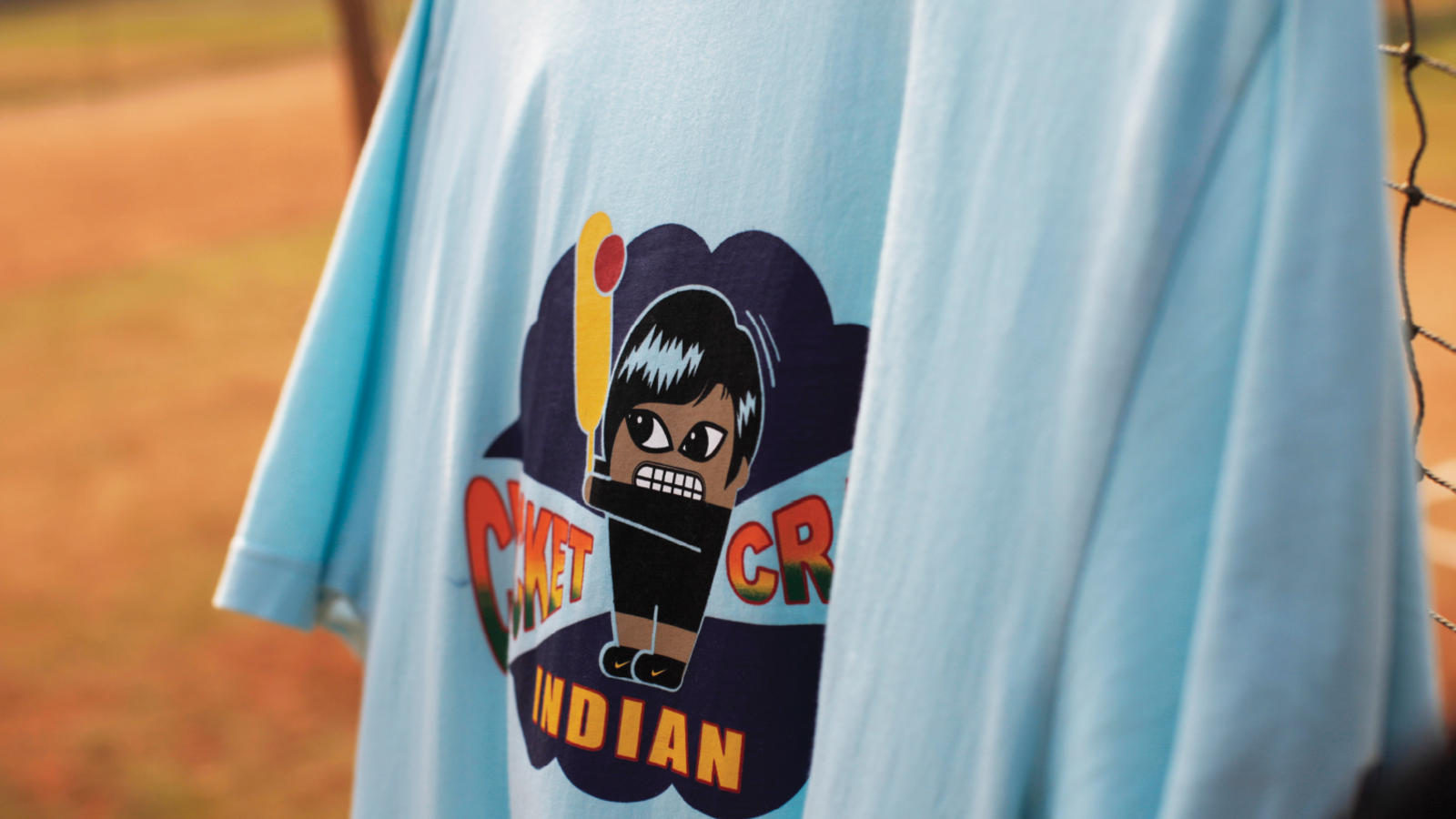 It is not enough to say cricket is beyond sport. It is life itself. It is something spiritual. In every gully and in every home. It is in our tissue, entwined with our soul. It is immortal. It flows through our veins. It never changes in our hearts. Nor does our support for India’s men in blue.

Spurred by the new one-day international kit, comes a new colorway of the legendary Dunk High. Born on the basketball courtsof the USA, the Dunk’s introduction created a revolution in color and comfort. 25+ years later it continues to set a direction for style embraced in cities all over the world. Only now, in a combination of vibrant blues and pristine white, it’s inspired by the true hues of Indian cricket.

Of course, no single point of view can capture the true passion for cricket. For evidence look no further than the new series of Nike Sportswear Tees, created in collaboration with some of India’s most exciting young artists.

Inspired by the totems and rituals of the culture, Archan Nair, Gautam Gajbar and the duo of Nida Mahmood and Raul Chandra have captured details great and small in their designs.

Proof positive that like all of India, cricket is in their blood. North or South, from gullies to stadiums, a billion and more bowlers and batsmen are we. Cut us, we bleed blue.

Approximately 20,000,000 people play cricket worldwide, making it the second most popular sport in the world

Cricket was first played in England in the 16th century

It is said that England is the home of cricket, Australia is the school of cricket, while India is the heartbeat of the sport

A match is contested between two teams of eleven players each

There are variations in the length of a game of cricket. In professional cricket this ranges from a limit of 20 overs per side (Twenty20) to a game played over 10 days

“Wicket” comes from the standard definition of the wicket as a small gate. Wicket also refers to the event of a batter getting out and to the number of batters left in the lineup. For example, one might say, “Six wickets have fallen” or, “The team has seven wickets in hand.”

There are ten ways a batsmen can “get out” – ranging from being caught, to being “timed out” – where he doesn’t make it onto the pitch within two minutes of the previous batsmen being dismissed

For a team sport, cricket places individual players under unusual scrutiny and pressure. Bowler, Batsman, and fielder all act essentially independent of each other

In 1939, England and South Africa played for 14 days straight in Durban, South Africa and the match still wasn’t over. England needed 42 more runs to win, and had five wickets in hand, however the team’s boat was due to sail home the next day, and so the game was called. The match ended in a draw. This incident became known as “The Timeless Test” the authorities were worried that the game would suffer with an open ending like this, so they decided that from then on all Test Matches would be five days long and if there was not a result after those five days then a draw would be called.