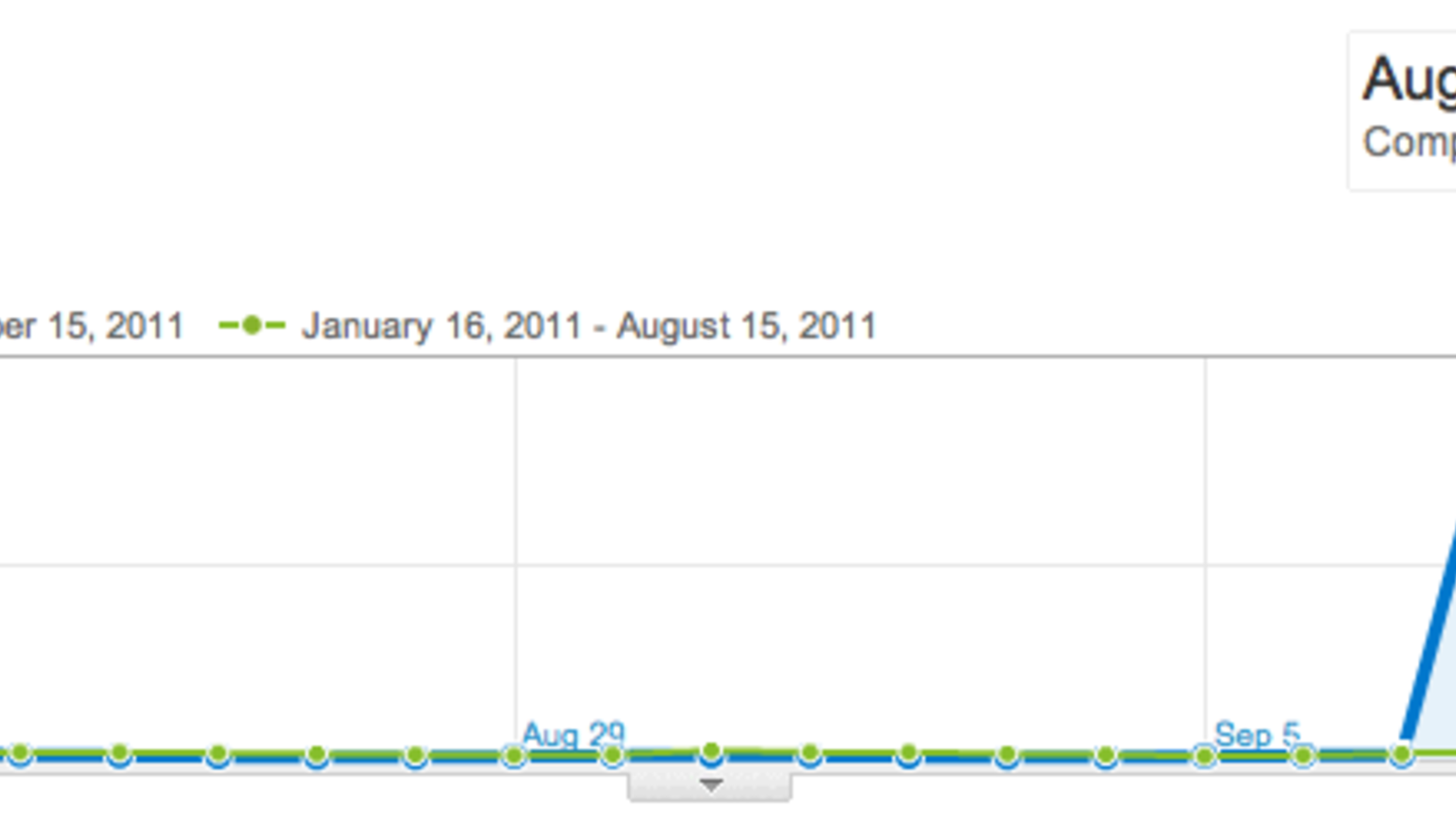 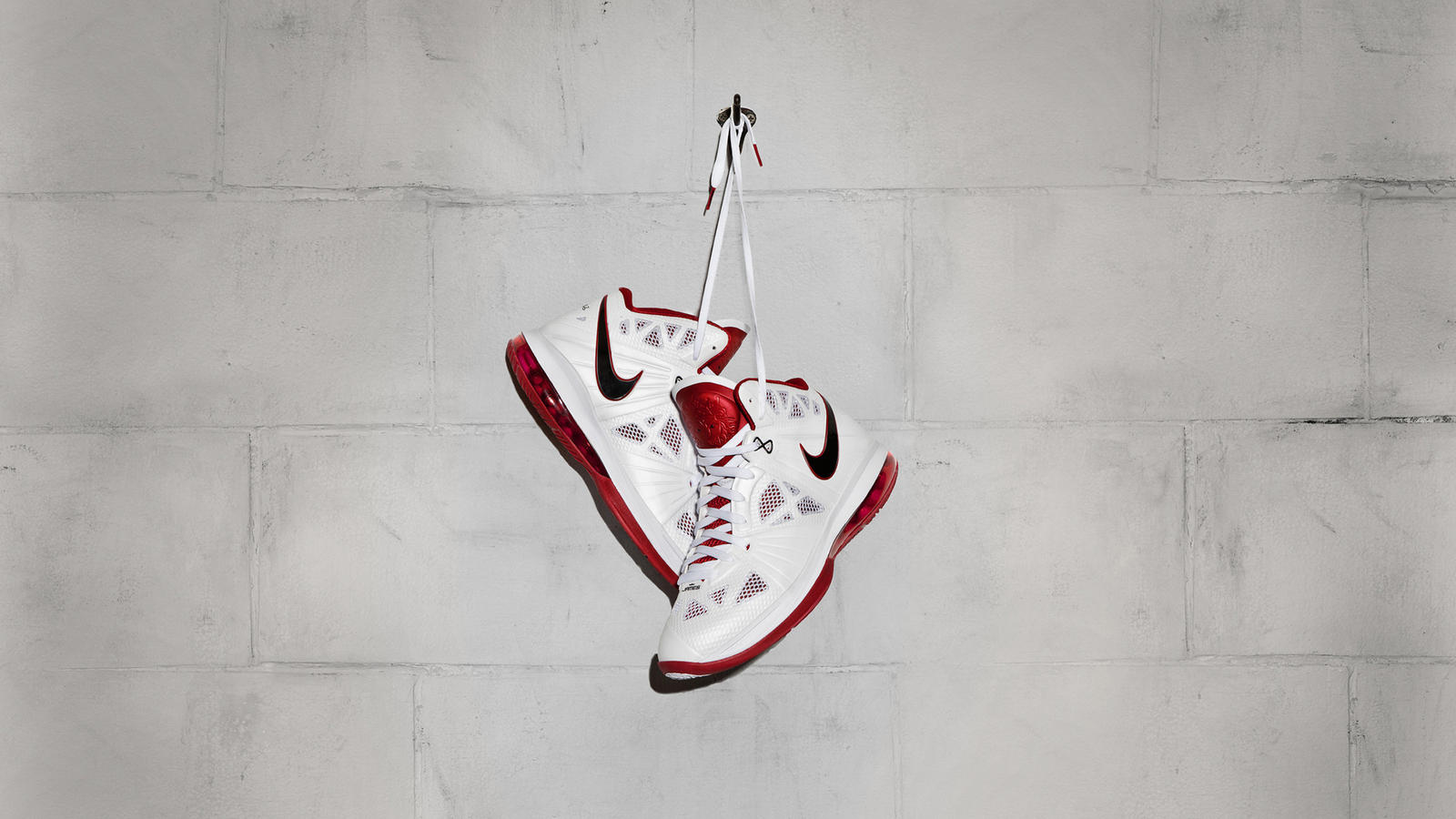 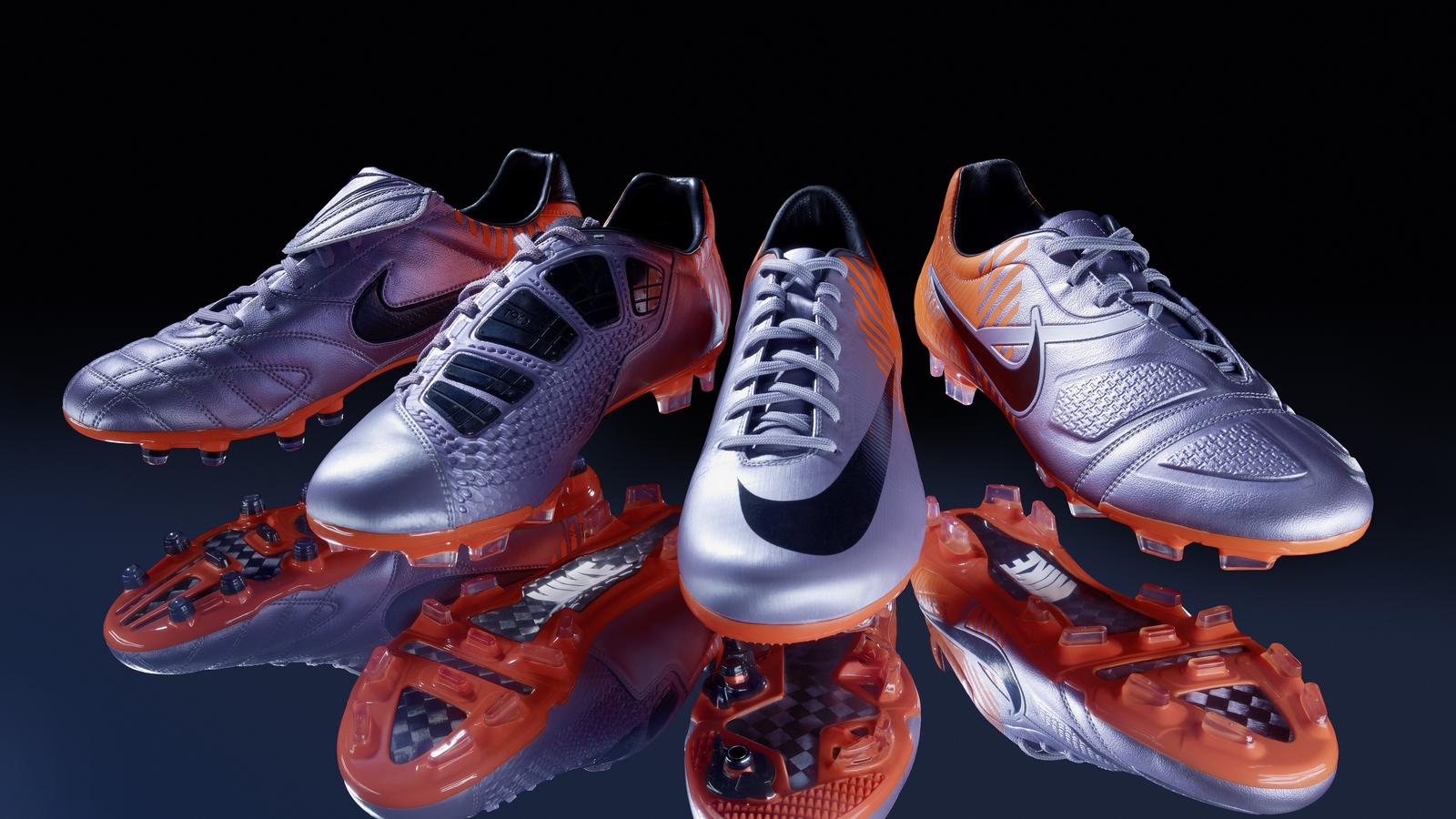 Inspired by sport and Nike’s elite performers, Nike Sportswear’s Fall/Holiday 2010 collection looks at Nike’s esteemed history in Running for inspiration. From the early innovations of Bill Bowerman, to the Athletics West program of the late 70’s, Nike’s design team doesn’t just look back at the amazing archives of products, philosophies and stories, but looks to continue to innovate for athletes today. Whether that is in the form of reshaping footwear and apparel for a new era, or taking the best parts of creations of the past and remixing elements to create all new styles.

There’s an obvious movement towards a new way the world see’s running. No longer is the daily runner conservative and single-focused, but they’re creative, influential, and use running not just as a means to stay fit, but to break away and find a creative space.

Running apparel has historic elements to it that inherently result in style. When you run, you require function, without fuss, leaving a simplistic silhouette and design, clean detailing and innovation. For Holiday/Fall 2010, Nike Sportswear bring together some of the most iconic items of running apparel, and reinvent them. Nike Sportswear innovation and design informs these iconic pieces to deliver product for a new era of runners – creative by day, athlete by night.

AW77 | An everyday staple with an everyday history

Athletics West was started by Nike and Geoff Hollister in 1977, created in an effort to turn US Track and Field around. In the same way Athletics West was created to help its athletes perform. Geoff Hollister’s Athletics West running team trained in standard issue fleece. But Hollister, like so many under the Nike Flag, believed there was a better way. Hollister took the hoody and improved it. He made it a half zip for added breathability, but with less of a seam to help keep the natural elements out. The Nike AW77 was born, marking the beginning of Nike’s obsessive and endless quest to perfect fleece for athletes.

For Fall and Holiday, Nike Sportswear have readopted the original proportions, and modernized them. The challenge to the Nike design team was to continue to innovate a classic silhouette. This season, a graphic story of the Athletics West is told throughout the collection, alongside a new composite fleece, side seams laser cut bonded to eliminate chafing, and waterproof zips. Available in full zip and half zip versions, with sweatshirts in the full range.

The Coaches Jacket is one of the most iconic items of sportswear, a staple classic seen up on down the sidelines of America’s game. While it was always intended as an off-field addition to a team’s wardrobe, it was quickly adopted for street wear. The regular taffeta material is replaced with a soft, clean, water repellant nylon, the elasticated cuff replaced with Nike’s signature binding, the same as used in performance running apparel. Available with an Athletics West inspired graphics and color set with the added innovation of magnetic snap buttons, a flannel lining, with double entry pockets, and a packable hood.

Historically, Running may be seen as a conservative of sports, but a creative subculture of runners exists within running communities around the world. A subculture that use running to inspire creativity. Creative minds that appreciate aesthetic values combined with function and innovation that only Nike can deliver. Nike Sportswear’s Fall/Holiday footwear collection is inspired by the iconic archives of Nike’s core running history fused with technologies created for today’s runners.

Nike Sportswear have taken one of the most well known and best worn running shoes of all time and re-engineered it for Fall/Holiday. With the key focus of the design around, craft and comfort modern technologies were used with the premise of creating a modular shoe with a refined construction.

For Women, the classical Air Max BW is given a lightweight adjustment, bringing its classical colors from its original era alive again and combining them with a fit and feel for women.*Air Max 90 Moire | The past meets the future*

While the collection is heavily influenced by Running, there will always be key pieces to every Nike Sportswear collection that play a key role no matter what the inspiration. The Nike Dunk and Air Force One, are two shoes which offer as much historic street value as they do performance or athletic stories. While the Women’s Nike Dunk High Skinny was given a style makeover by Maharam, the men’s Nike Dunk High was inspired by timeless quality and style, leading to upper designs adorned by pinstripes, navy’s and earth tones.

The Air Force One was part of the original Basketball force series, the iconic shoe was designed to offer strength and drive to those players requiring extra support. The streets today are more mobile, and Nike Sportswear have worked towards improving the shoes mobility by releasing both the Women’s Air Feather 1 High, a lightweight look at the shoe for women with the same silhouette and look of the iconic basketball shoe. Men too, no longer need to sacrifice strength and quality for weight and Nike’s modern Foamposite technology provides not only a lightweight and durable solution, but a unique and minimal aesthetic for modern styling.

The Air Force 1 High has been fitted with a classical workboat aesthetic, while still offering the comfort and modern style of the iconic athletic footwear.

The Air Max along with the tradition of Athletics West is carried throughout the collection. As the core product of Nike’s running history, the Air Max 1 is given a minimal makeover, a collection of colors and graphics inspired by Athletics West and current lifestyle trends offer a vast variety of Air Max 1 options for everyone and everyday.