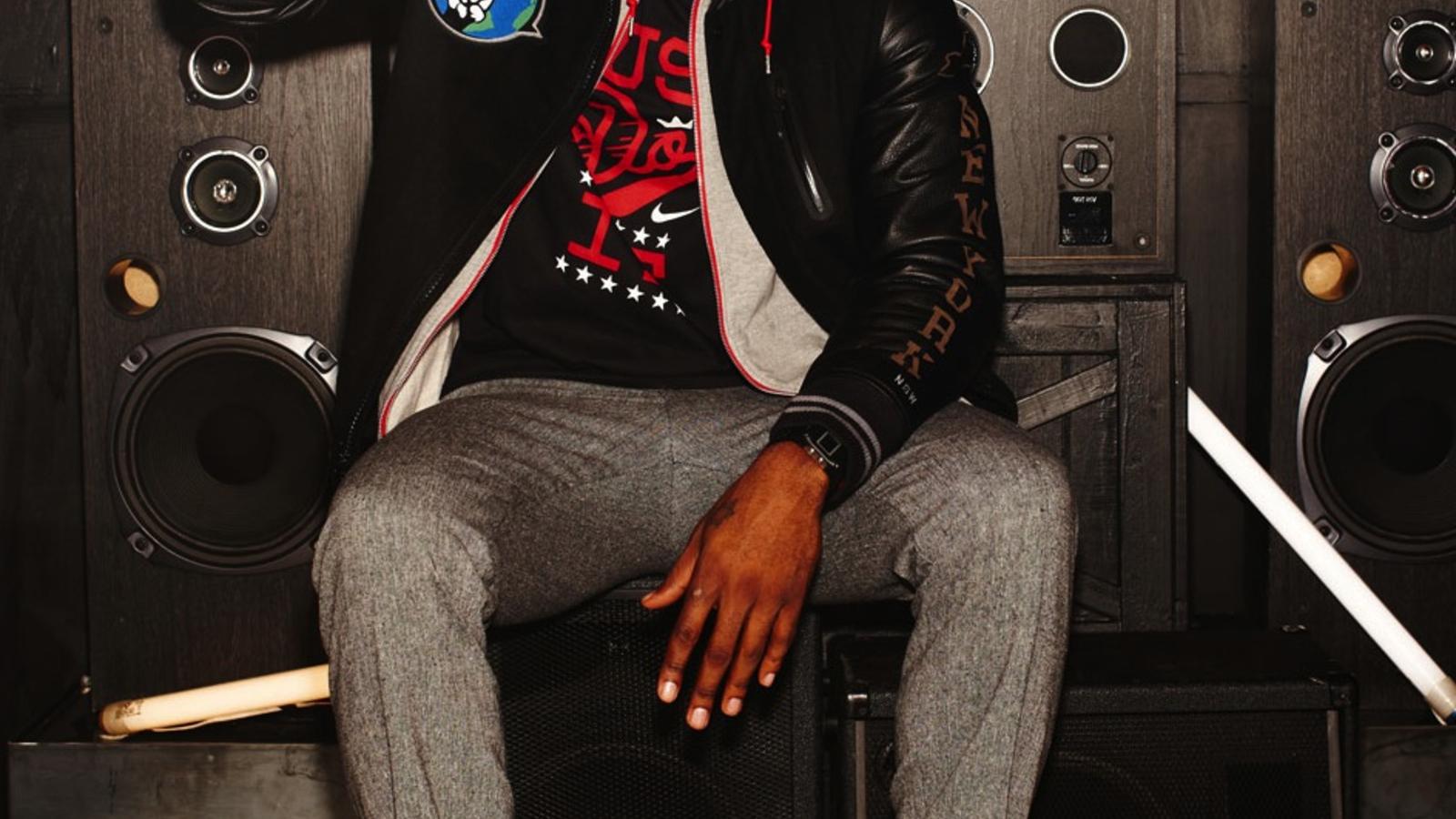 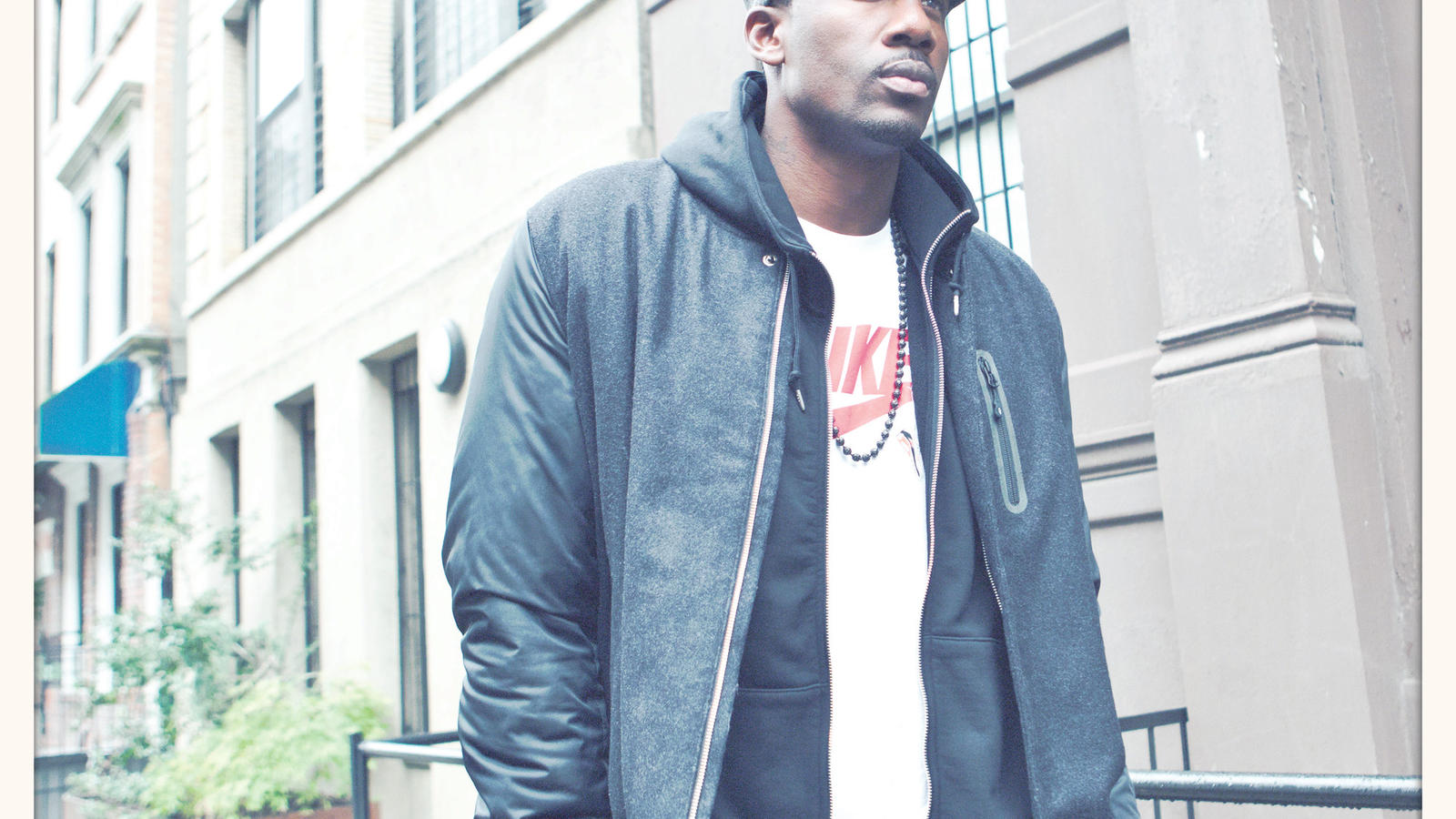 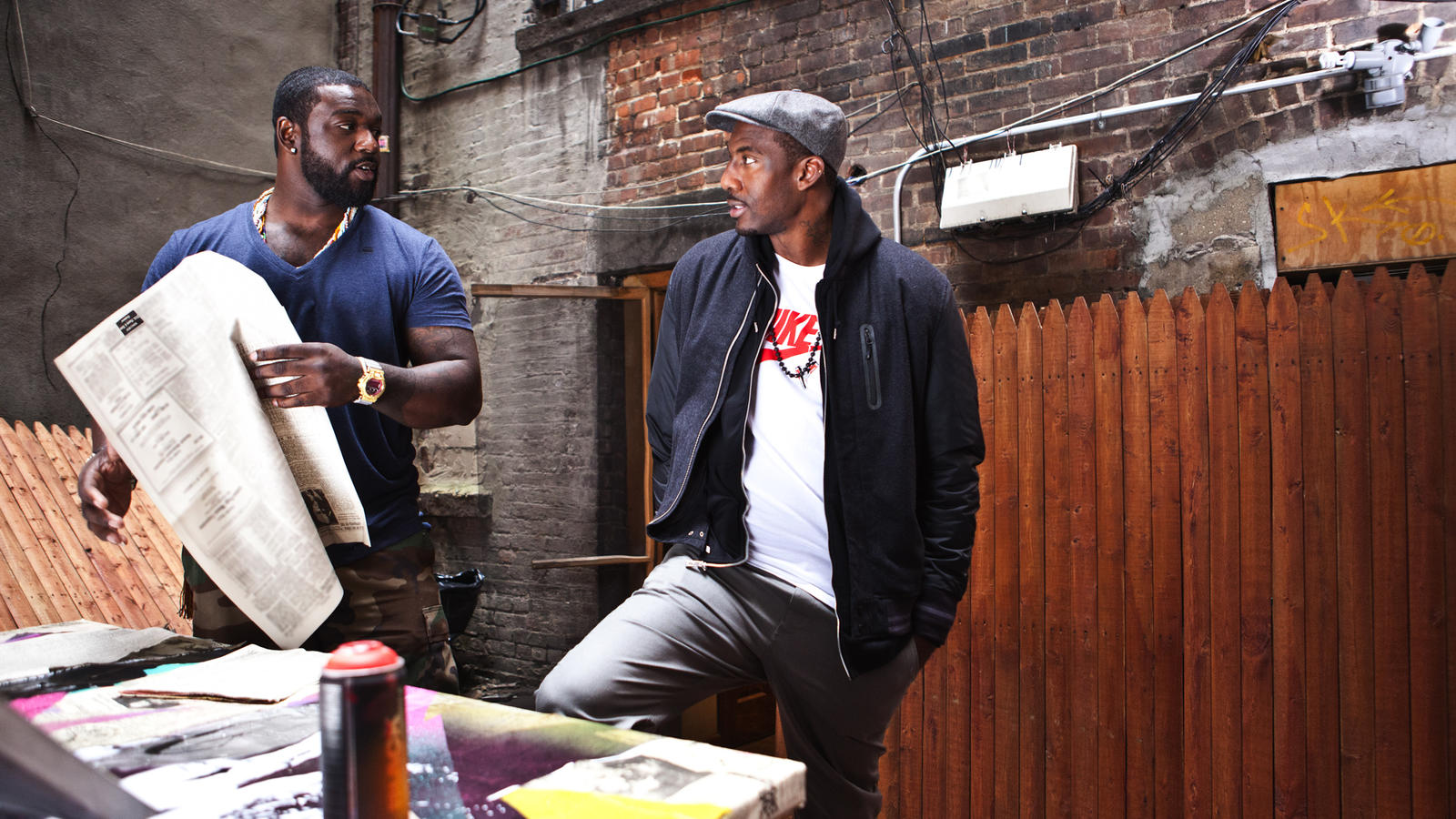 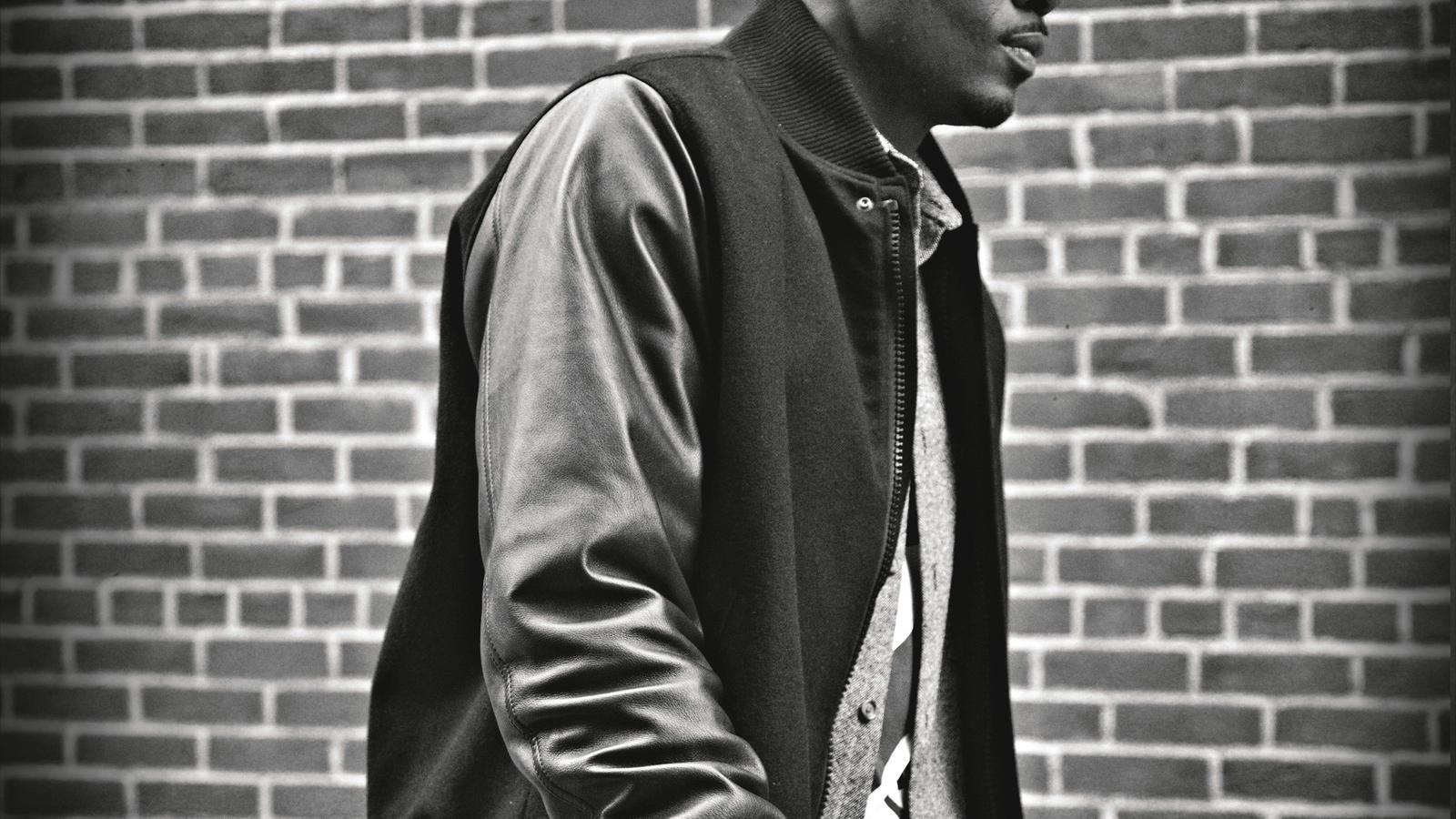 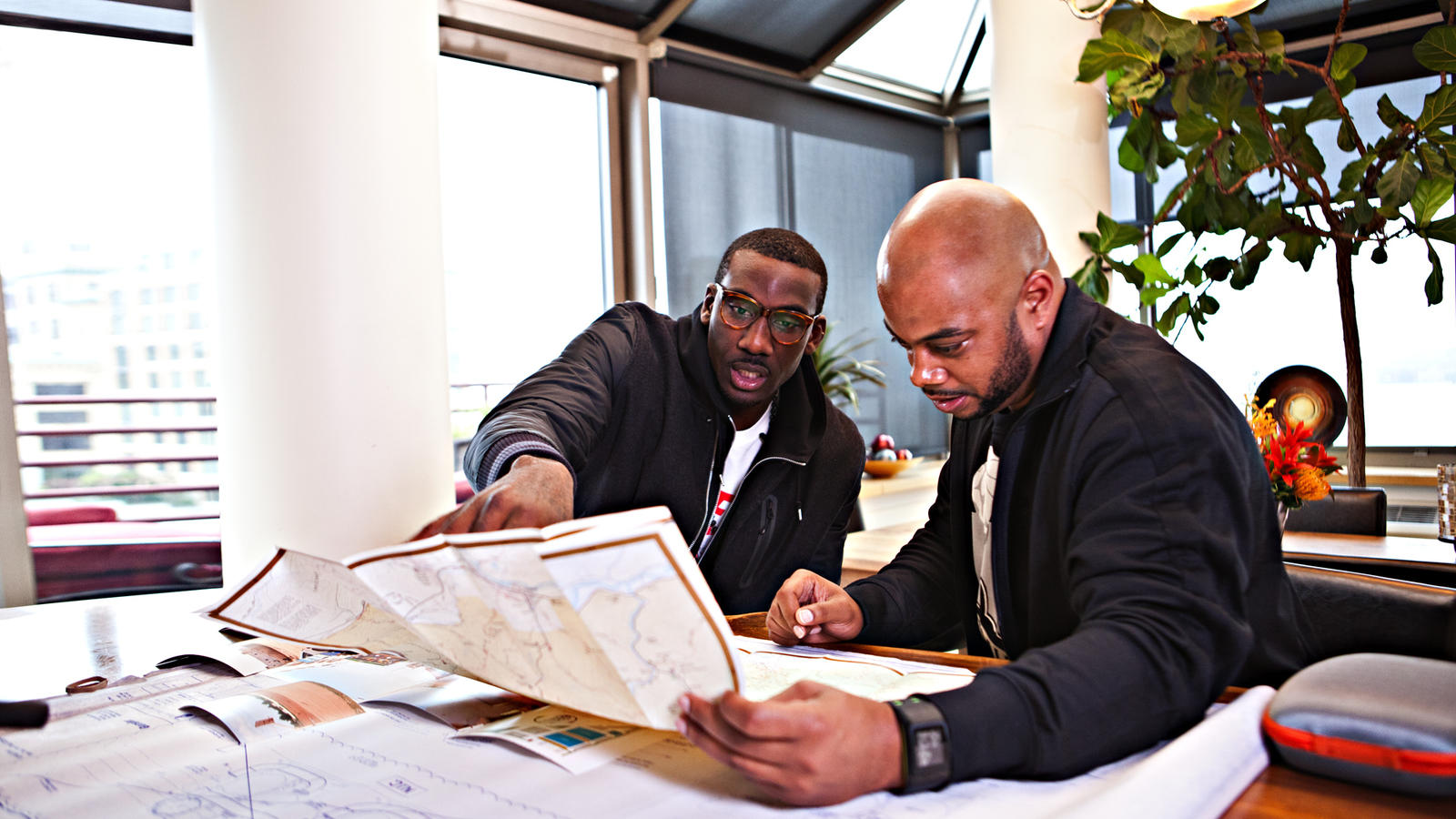 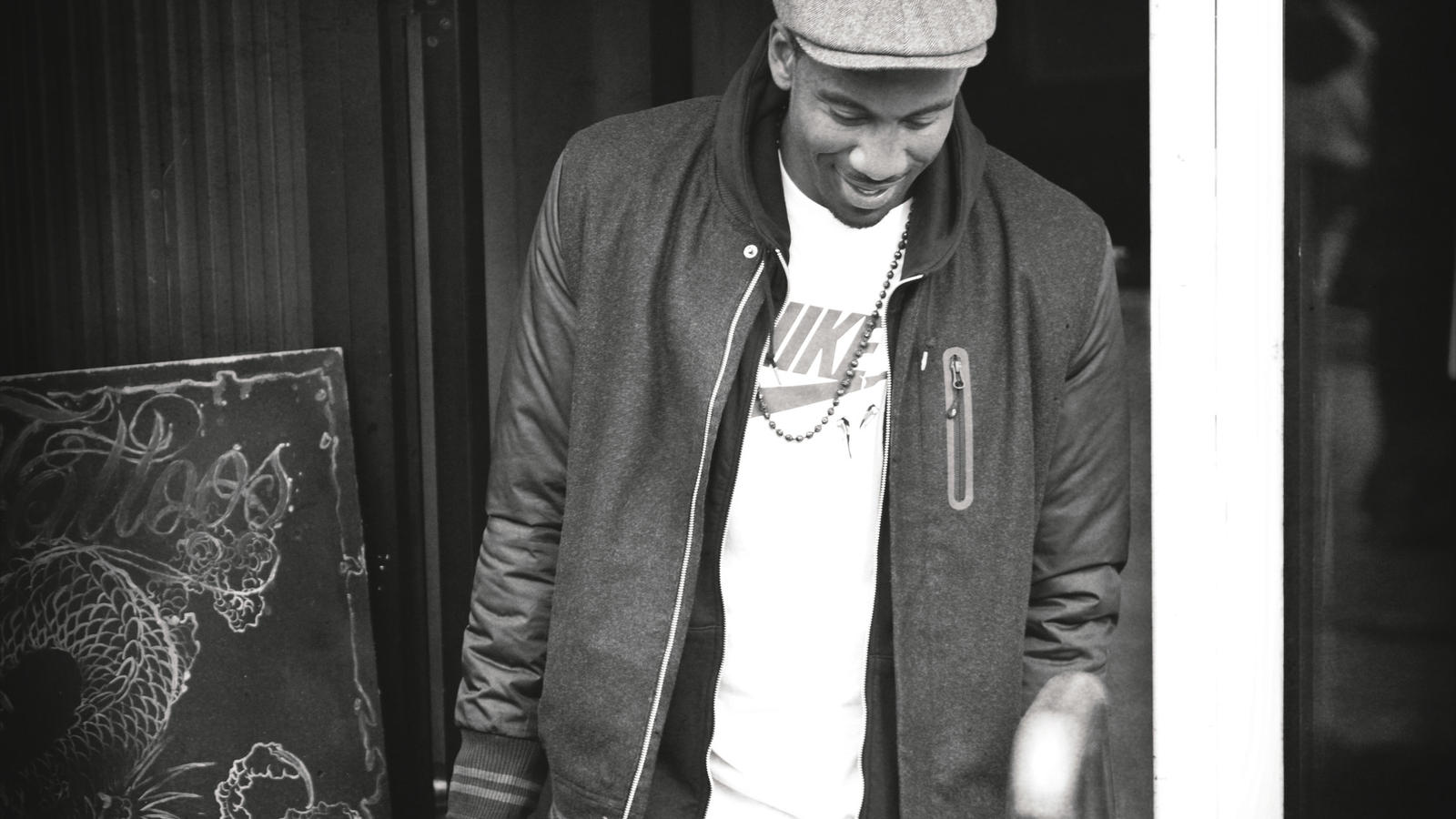 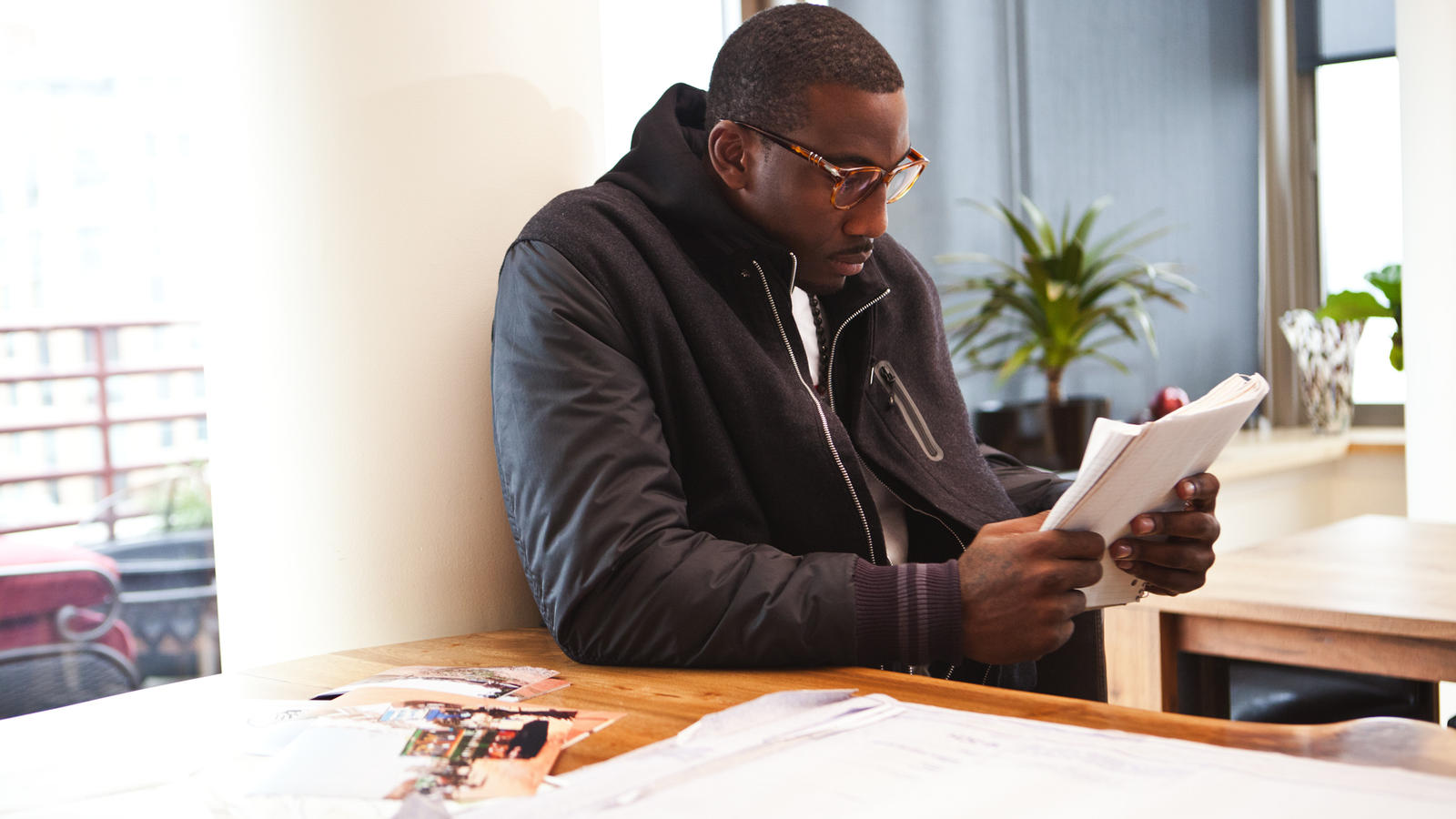 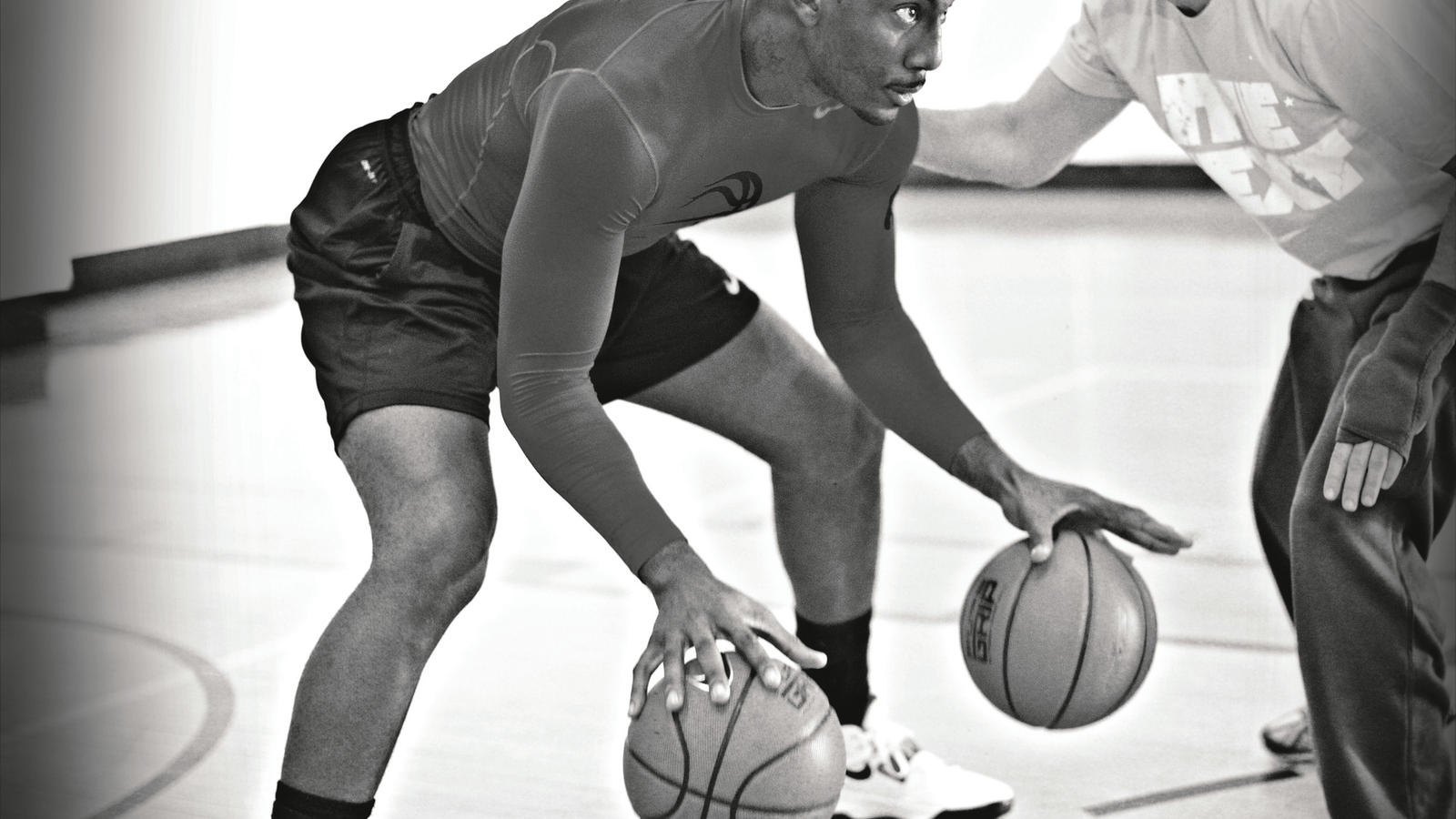 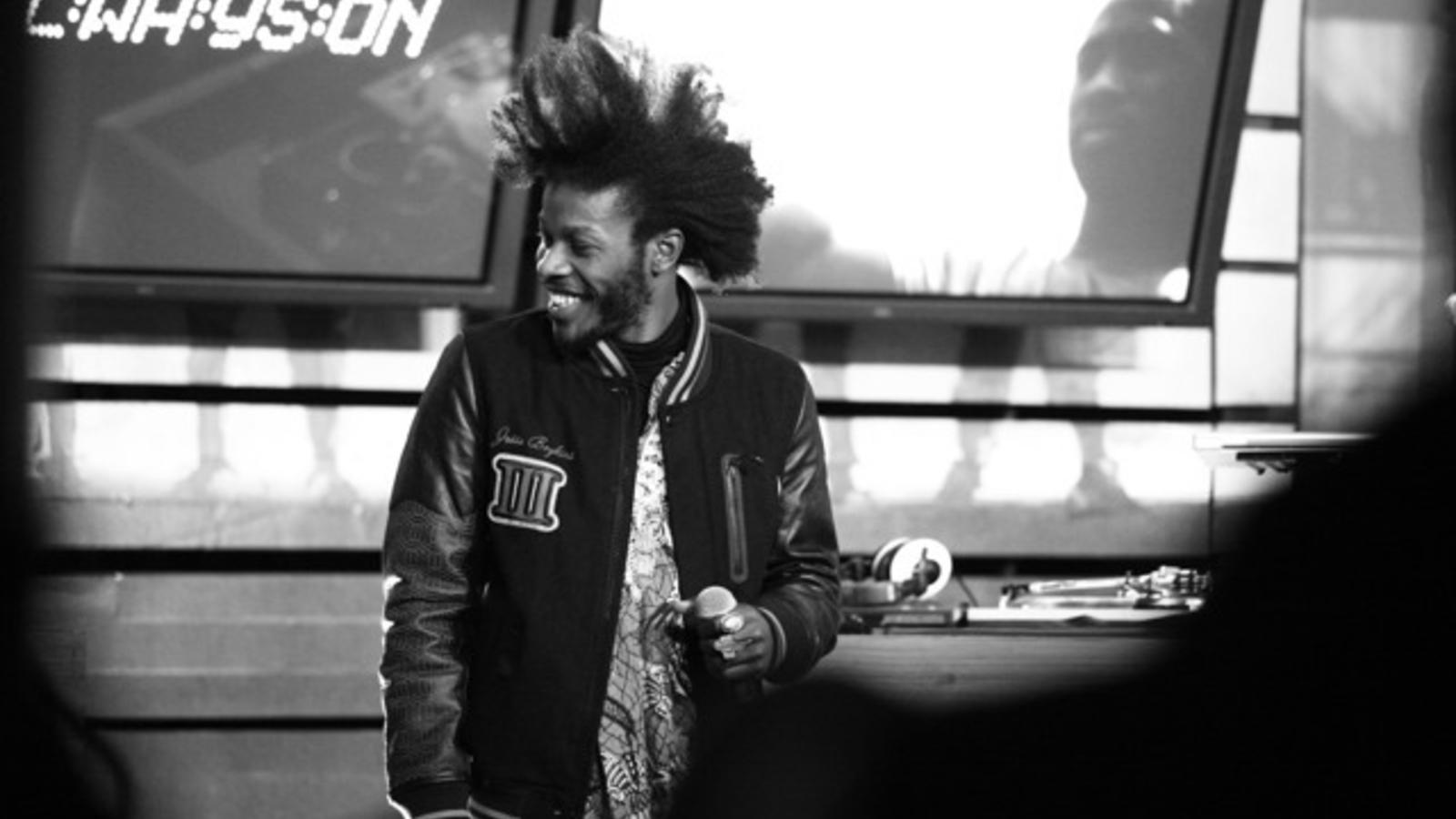 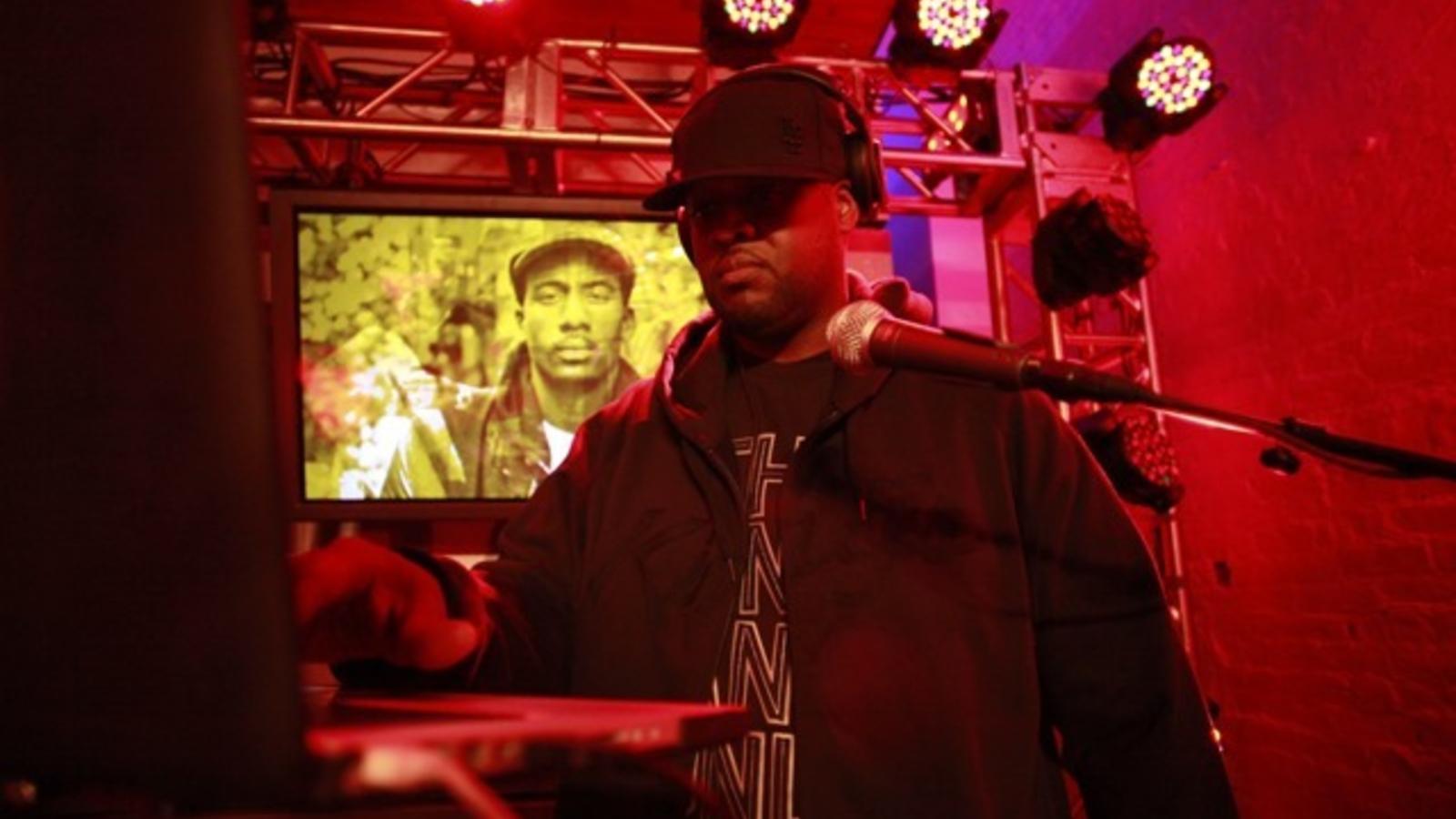 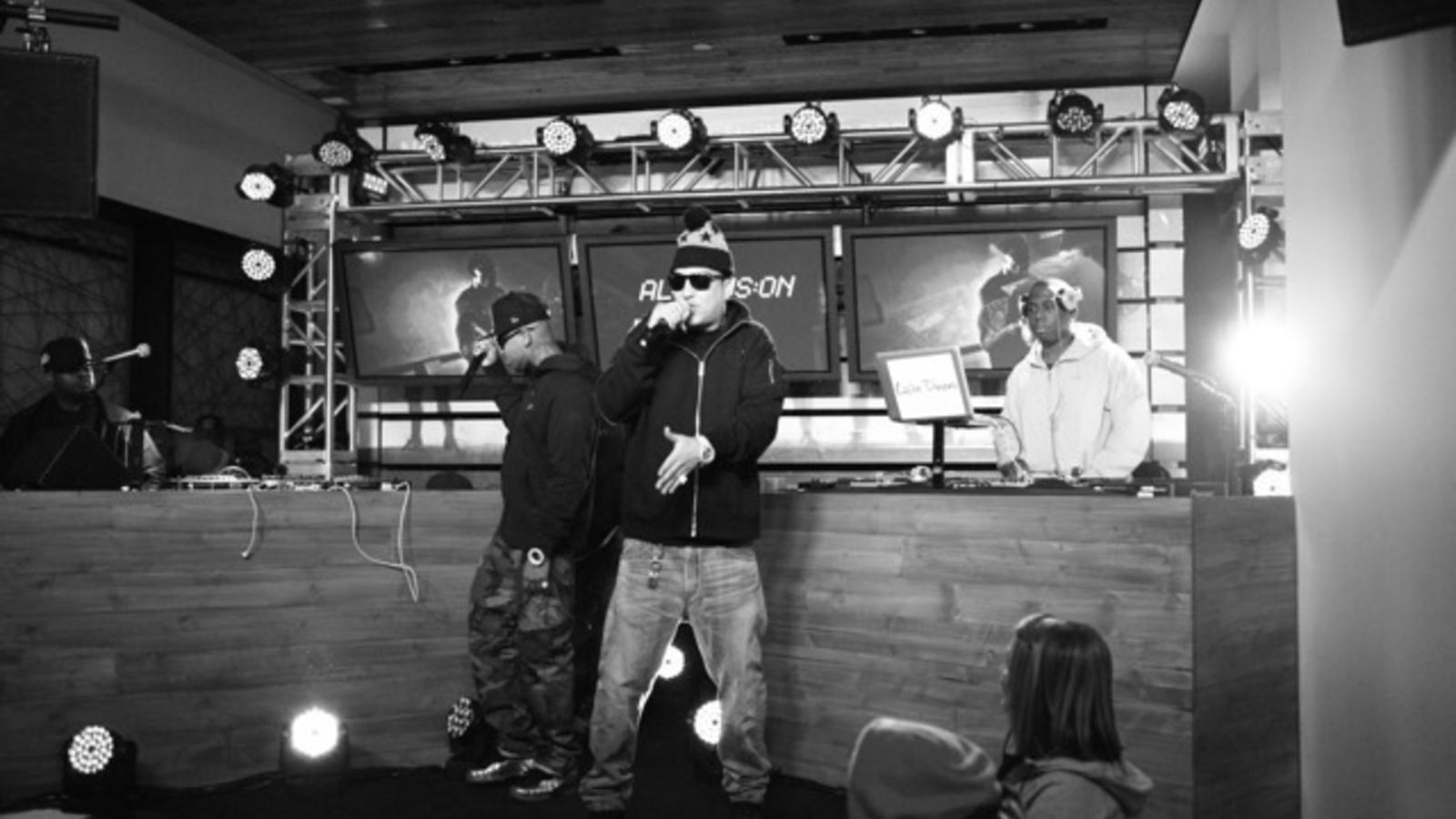 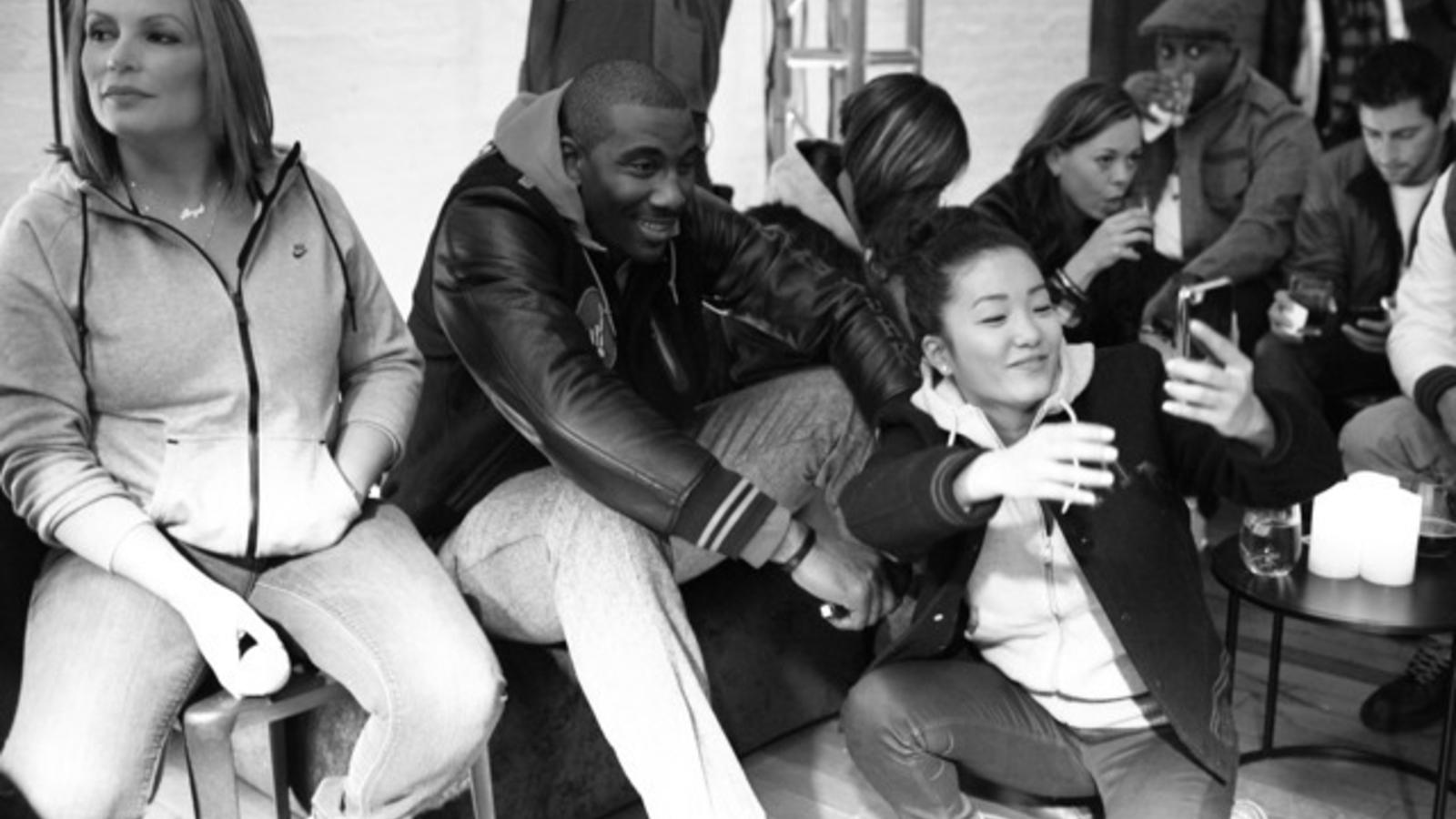 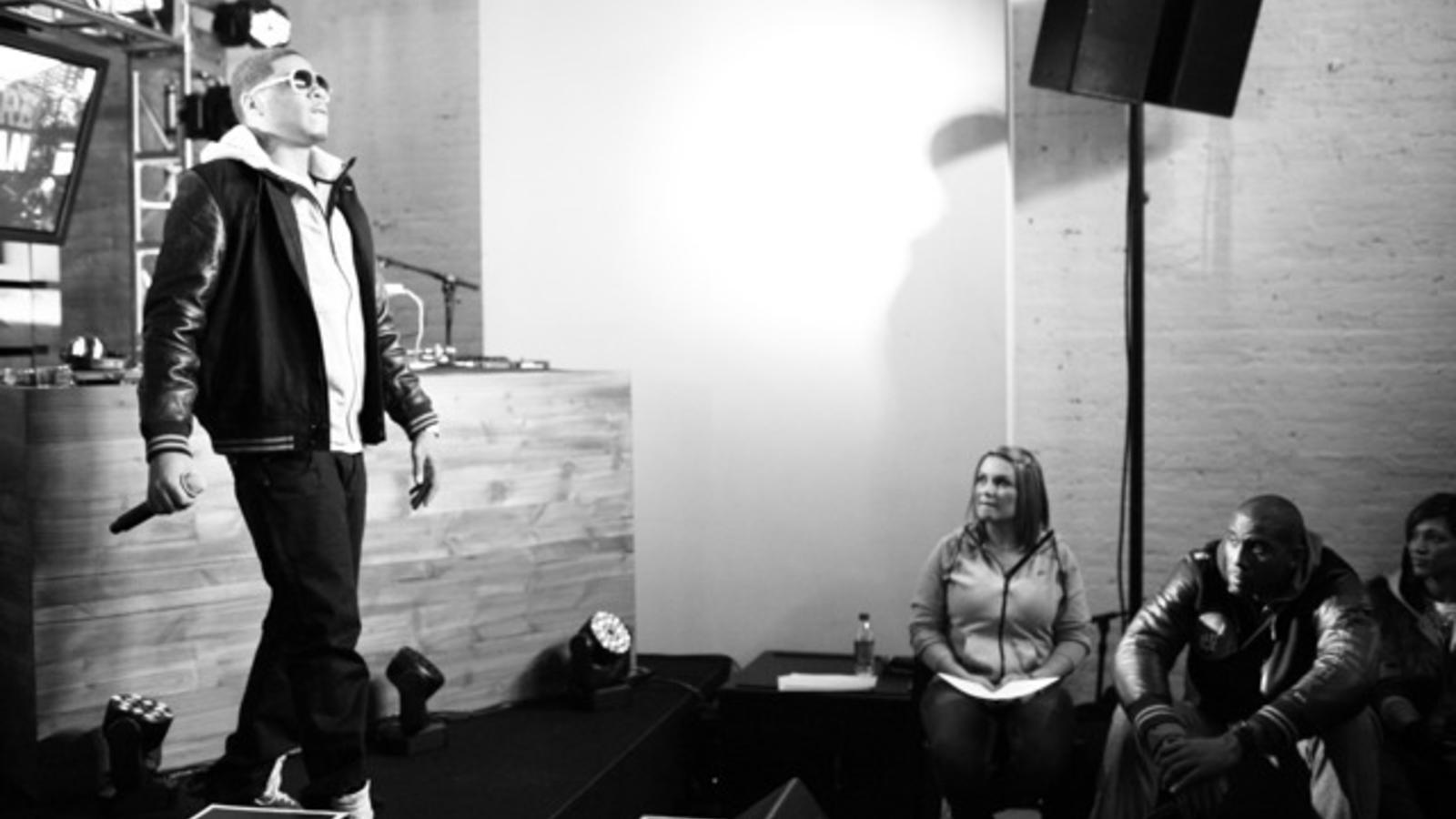 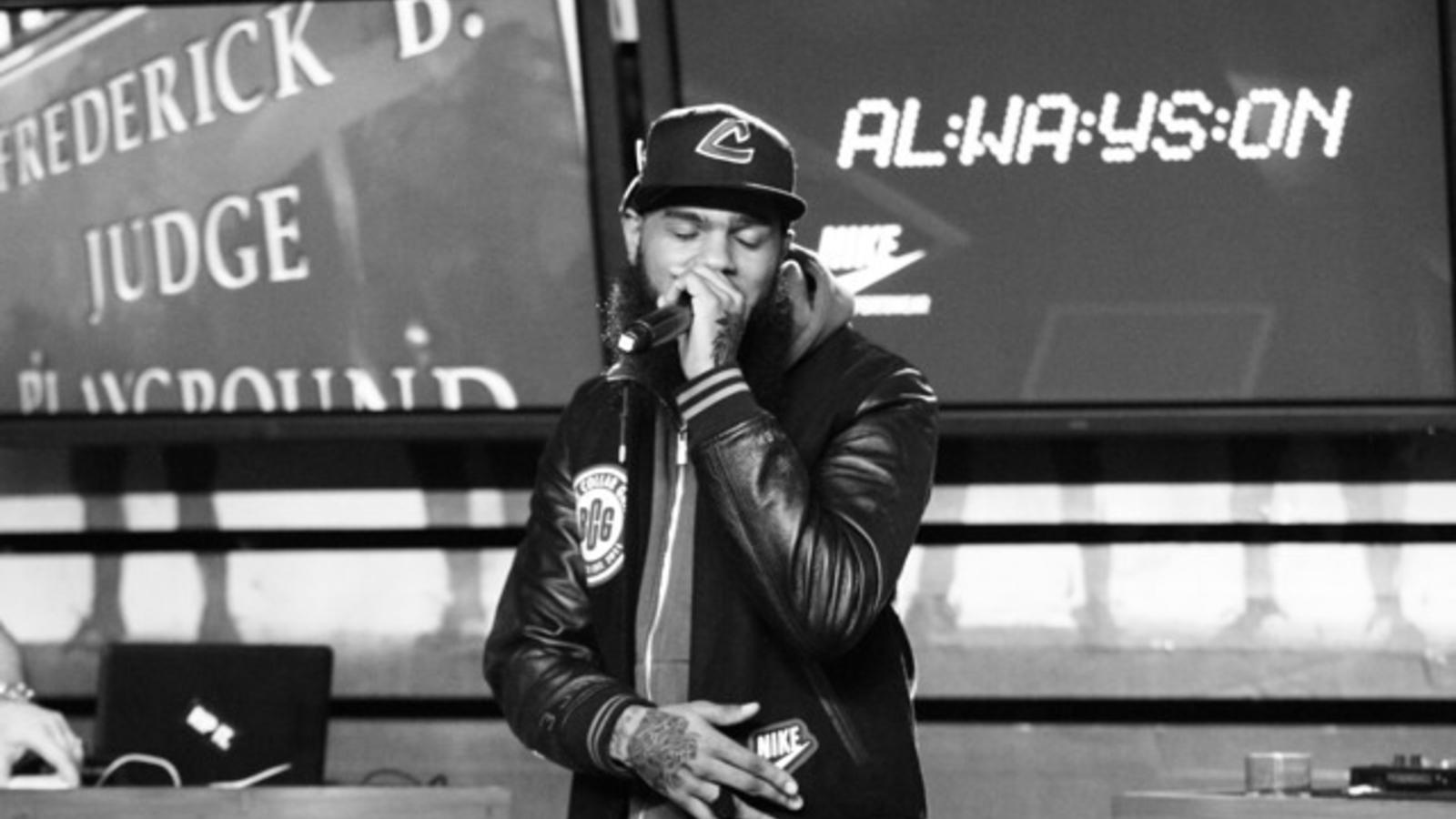 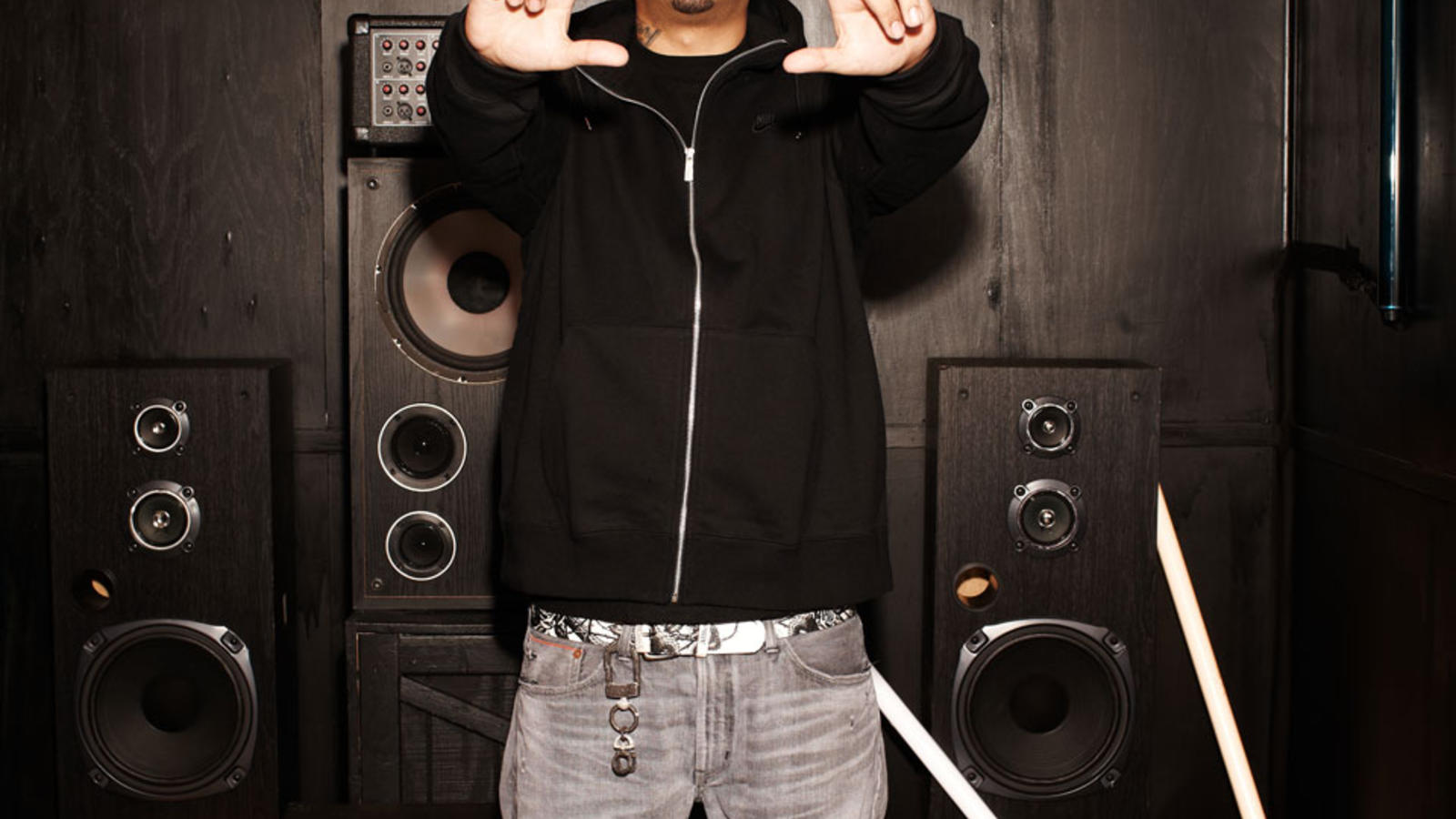 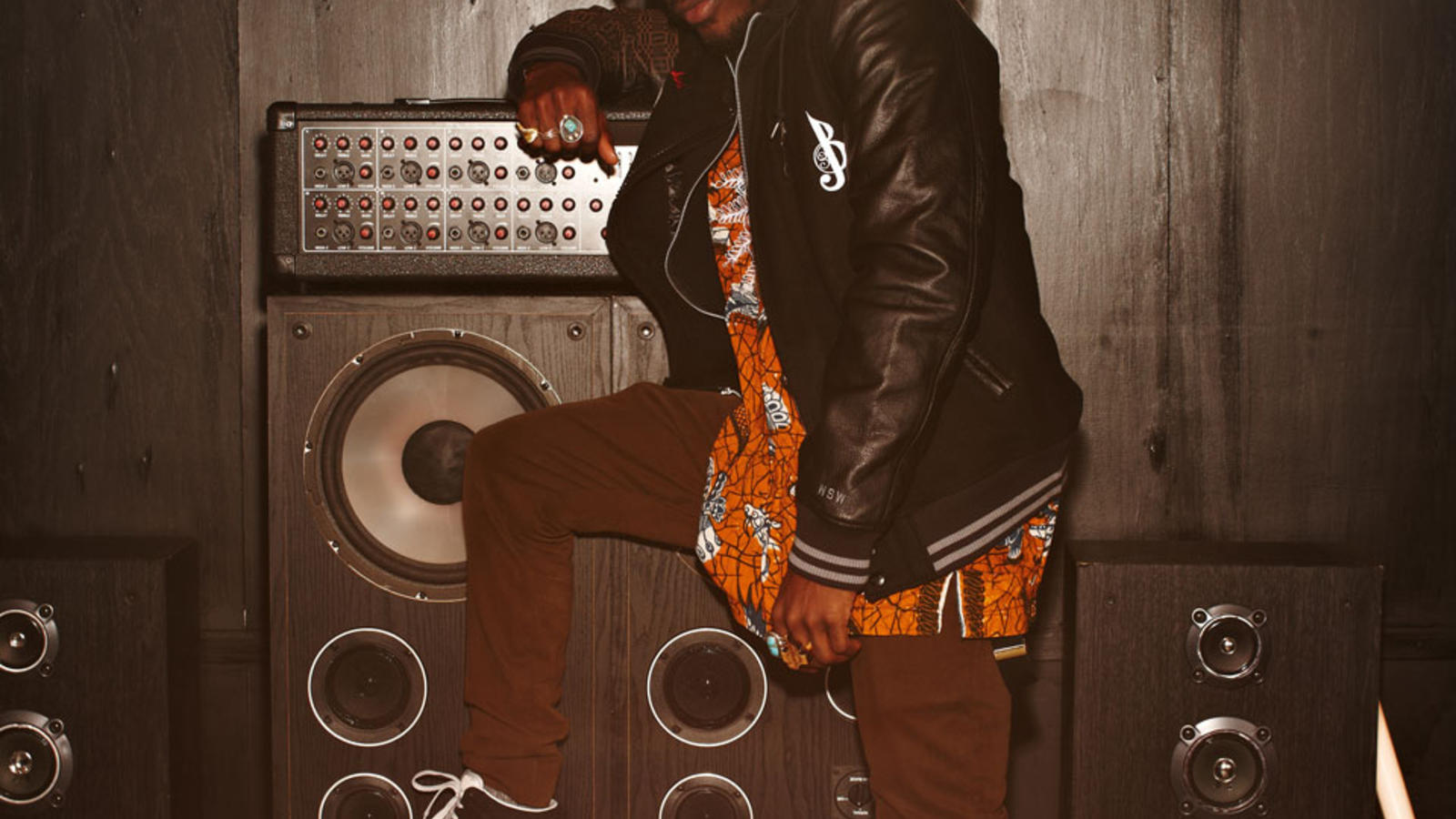 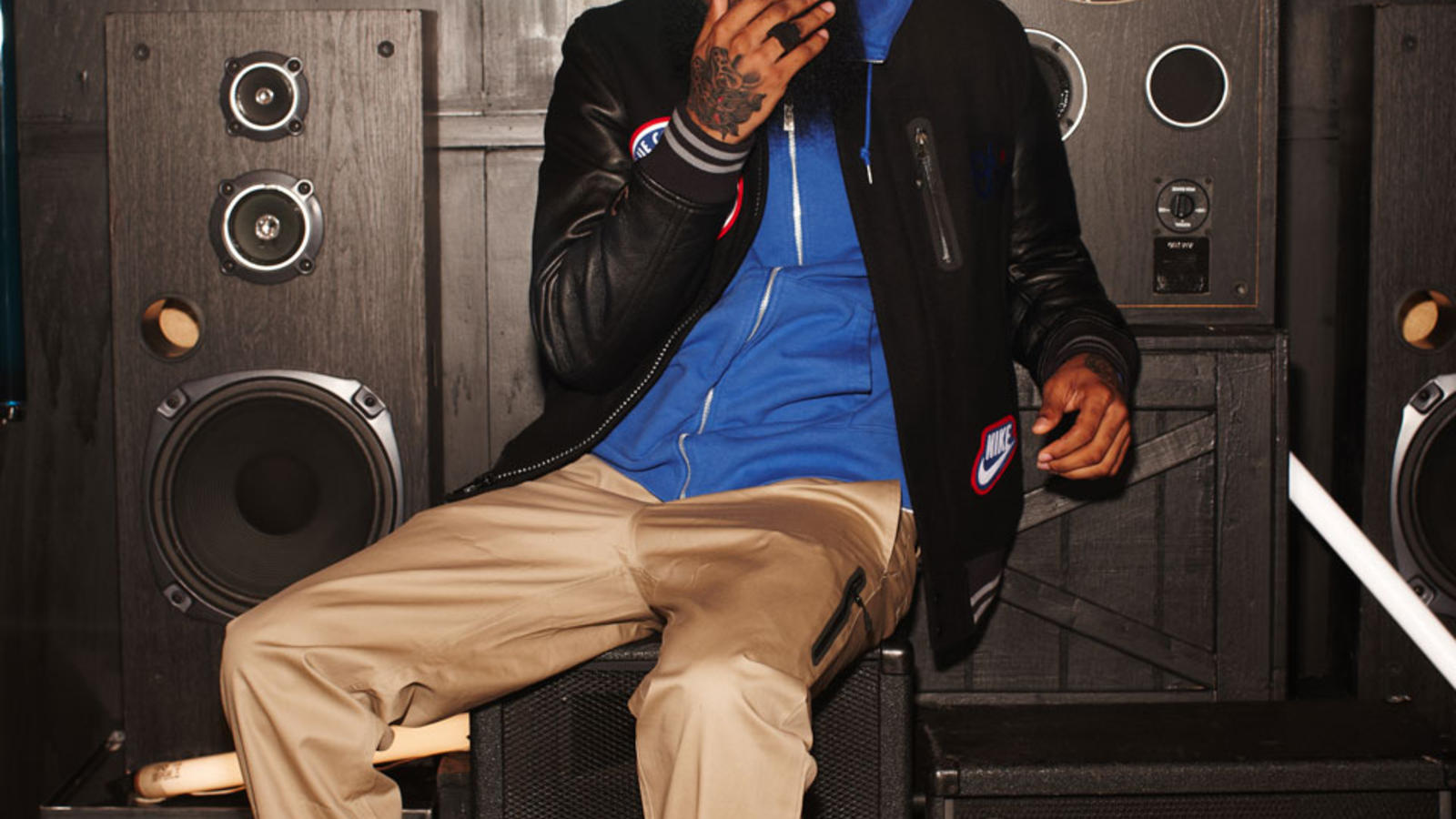 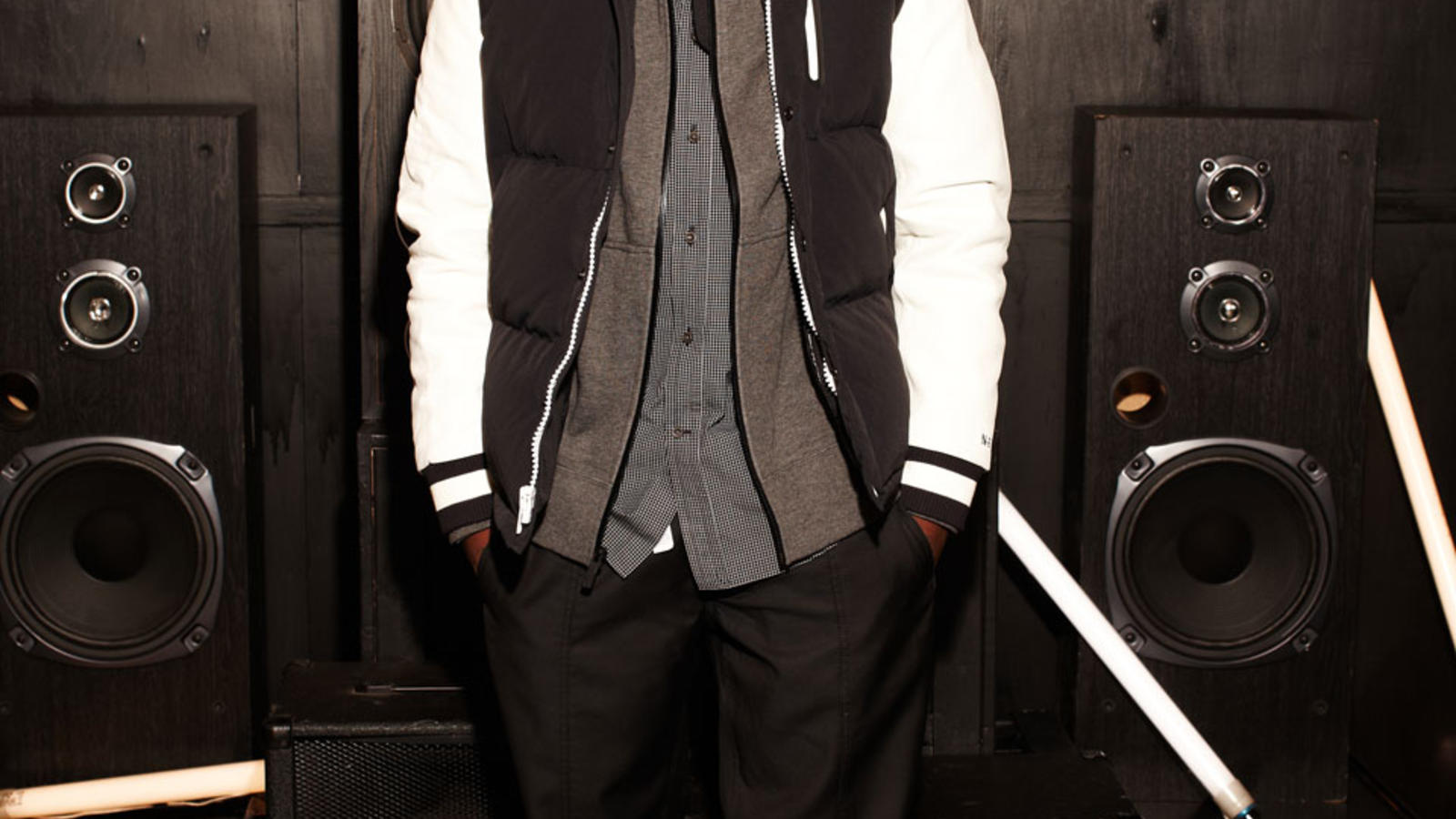 Nike Sportswear celebrated the return of professional hoops and the culmination of its “Always On” campaign with “Always On Live,” an exclusive event at 21 Mercer in New York City on December 19, 2011. The event highlighted the world premiere of Amar'e Stoudemire's "Always On" video, the eighth and final of the campaign, which features an exclusive track from rising Bronx rapper French Montana called "Just Do It." DJ Angie Martinez joined Stoudemire to co-host the concert featuring performances by four "Always On" recording artists: Vado, Stalley, Jesse Boykins III and French Montana.Nike Sportswear’s "Always On" campaign launched in July and introduced videos highlighting the on-and-off-court lifestyles of select Nike athletes — from Lamar Odom and Lindsey Harding to Darrelle Revis — coupled with an original song inspired by an interview with the "Always On" athlete from an up-and-coming artist with ties to sports.