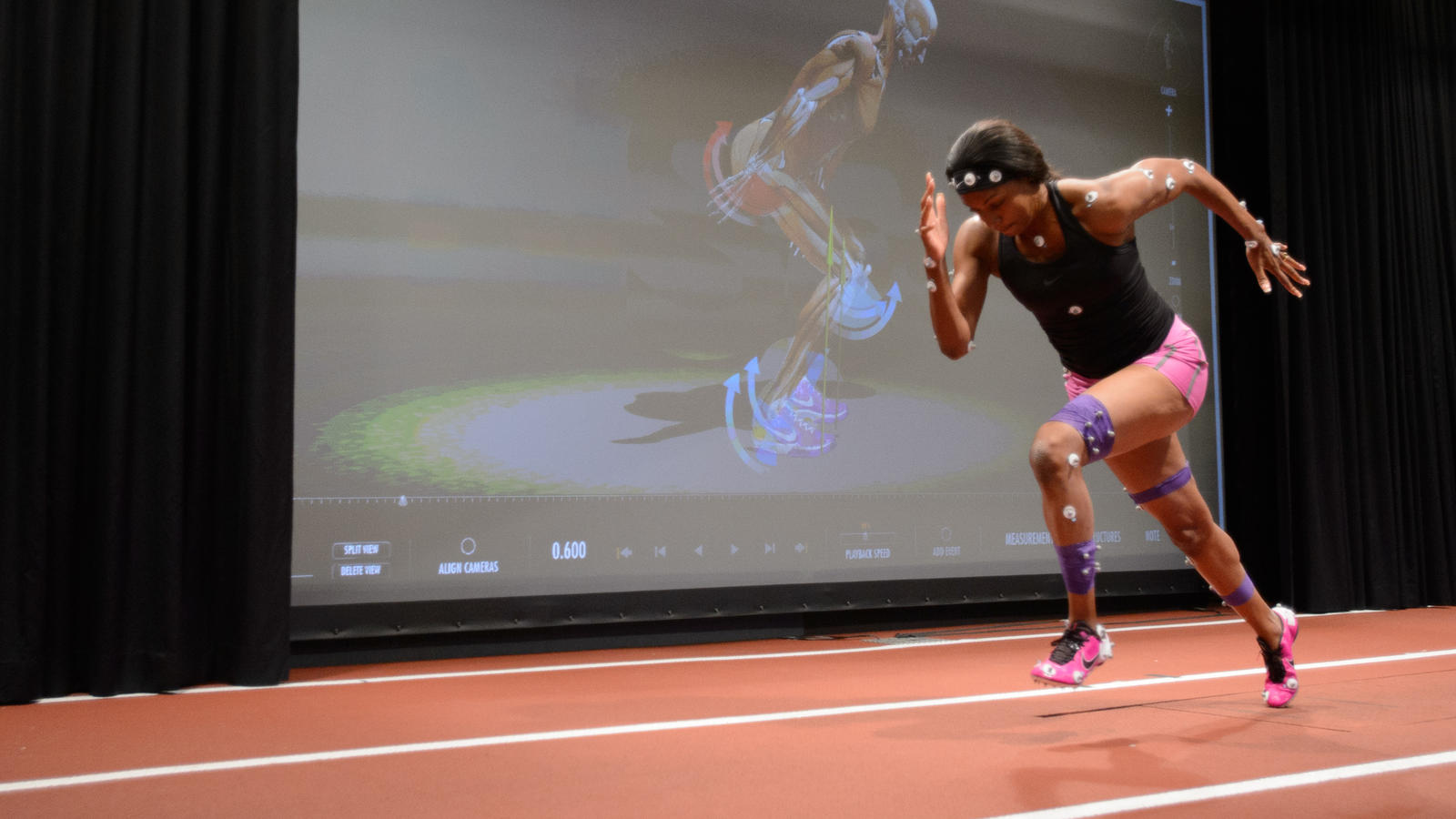 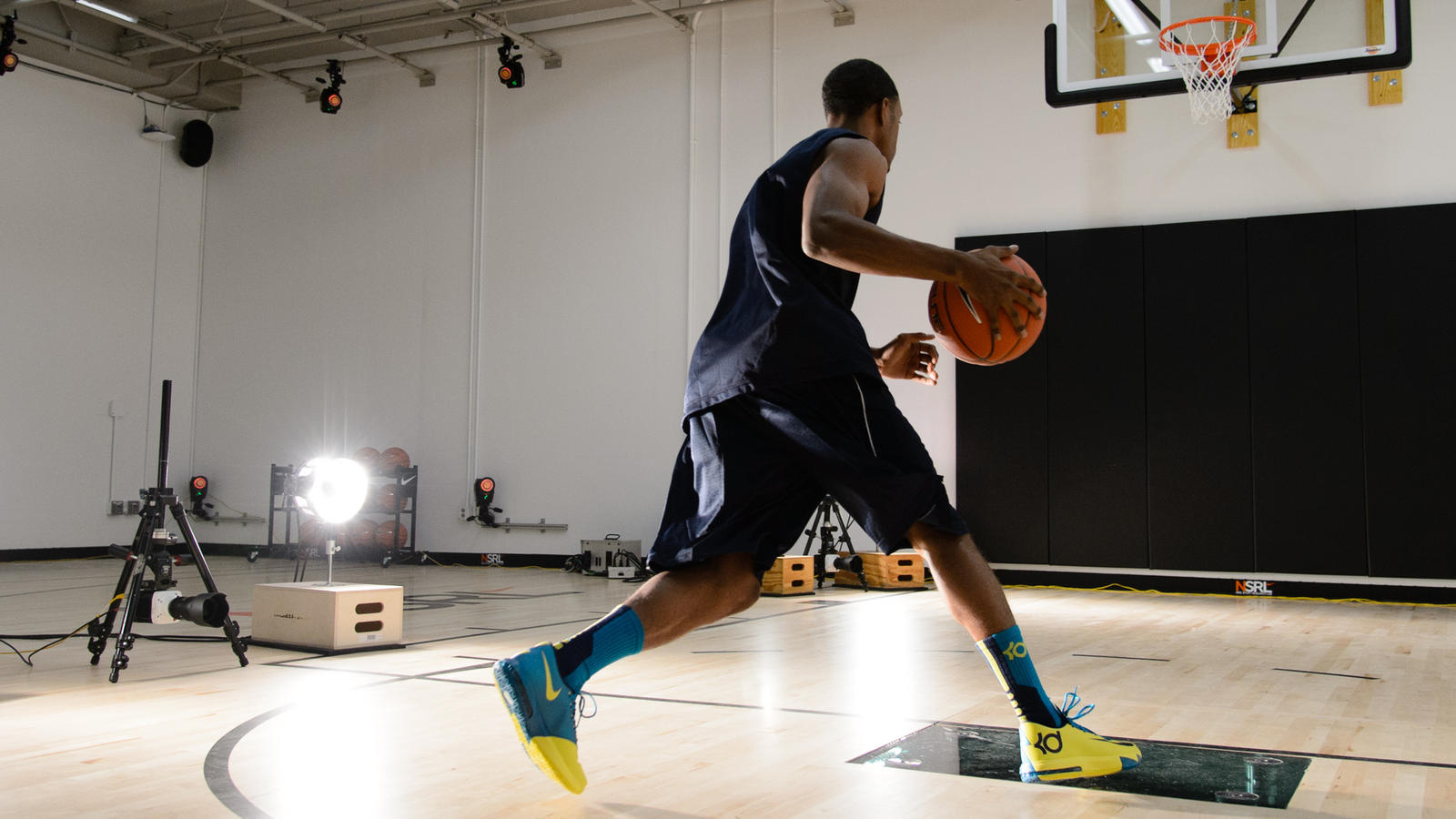 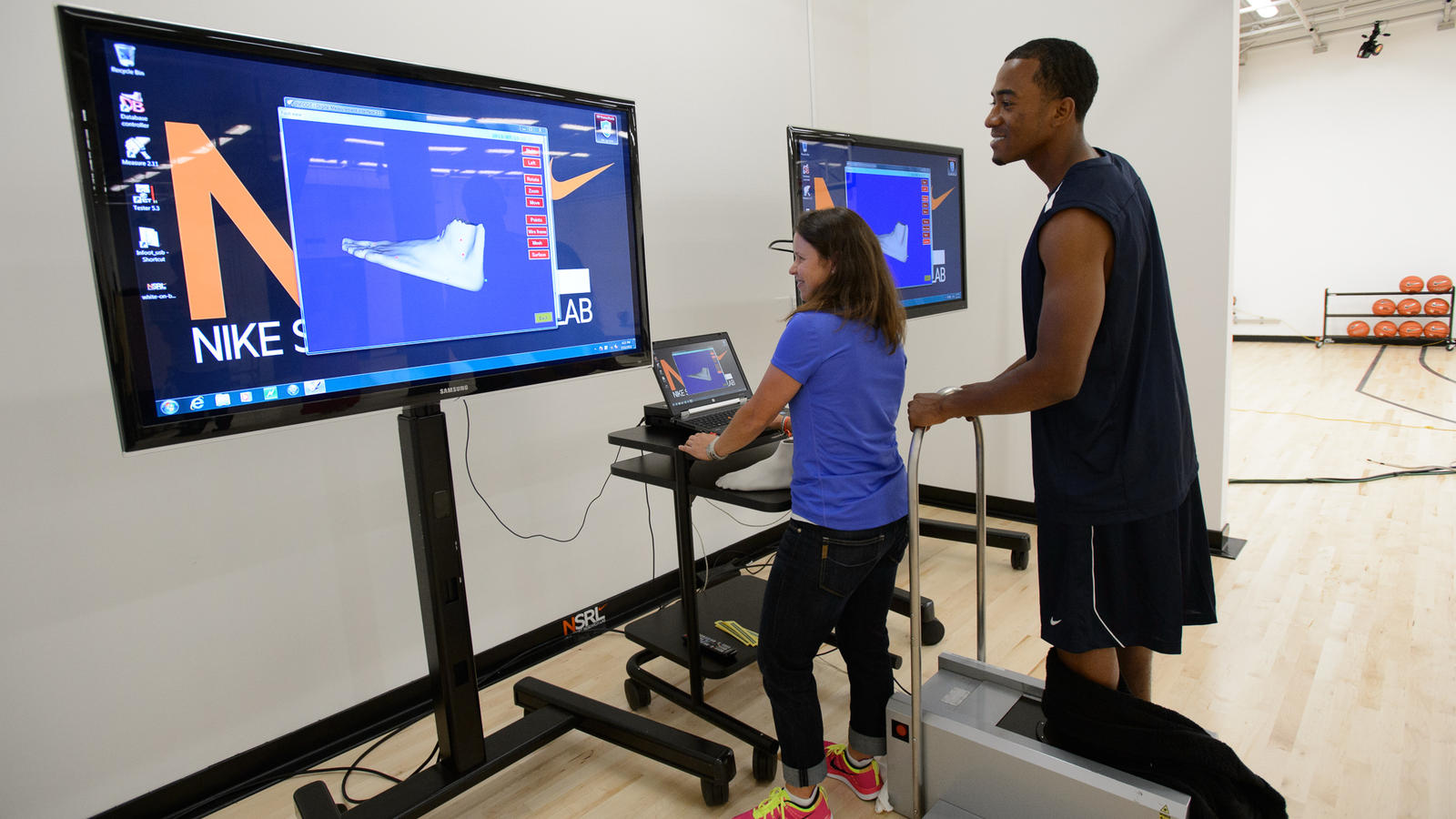 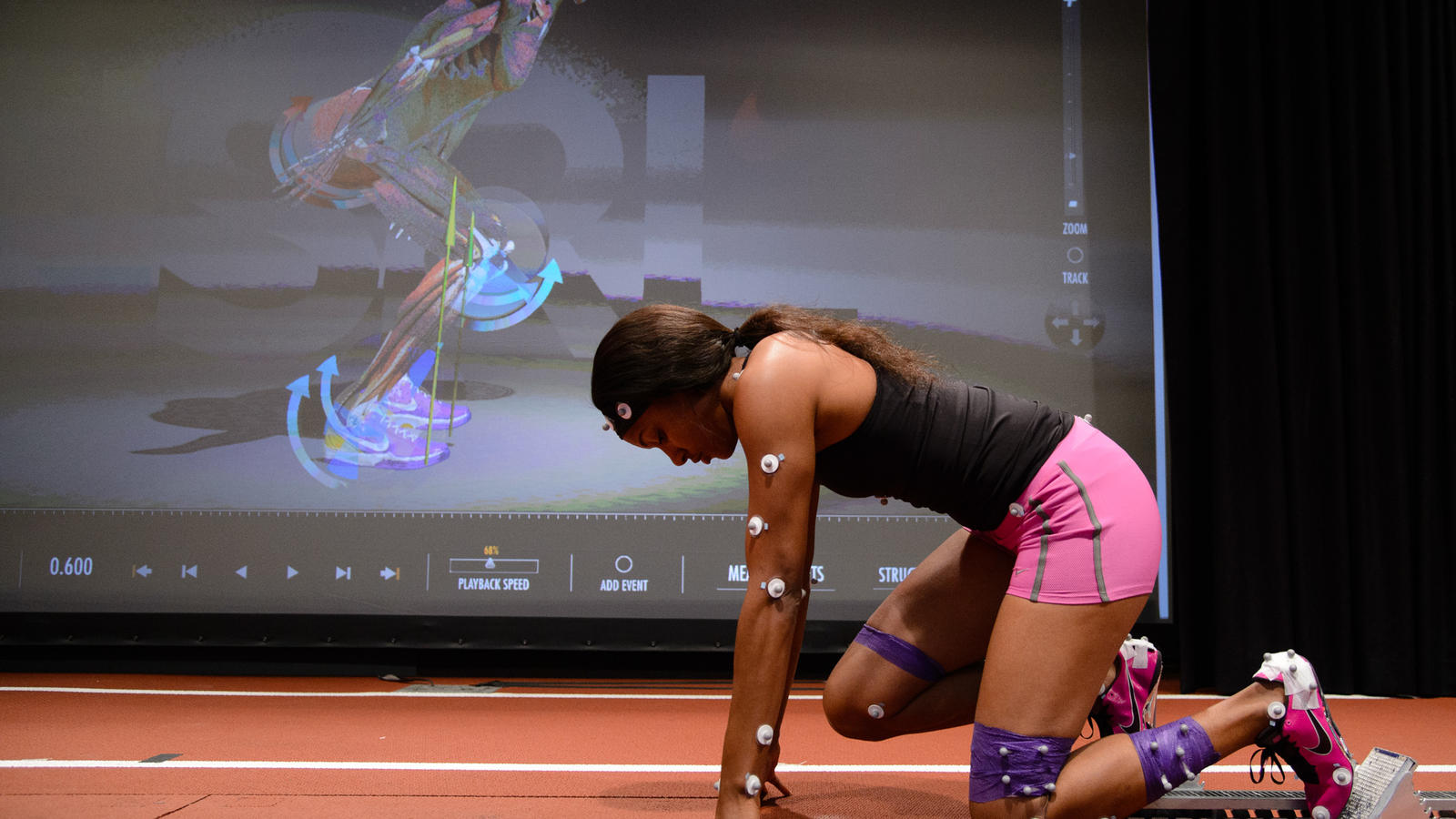 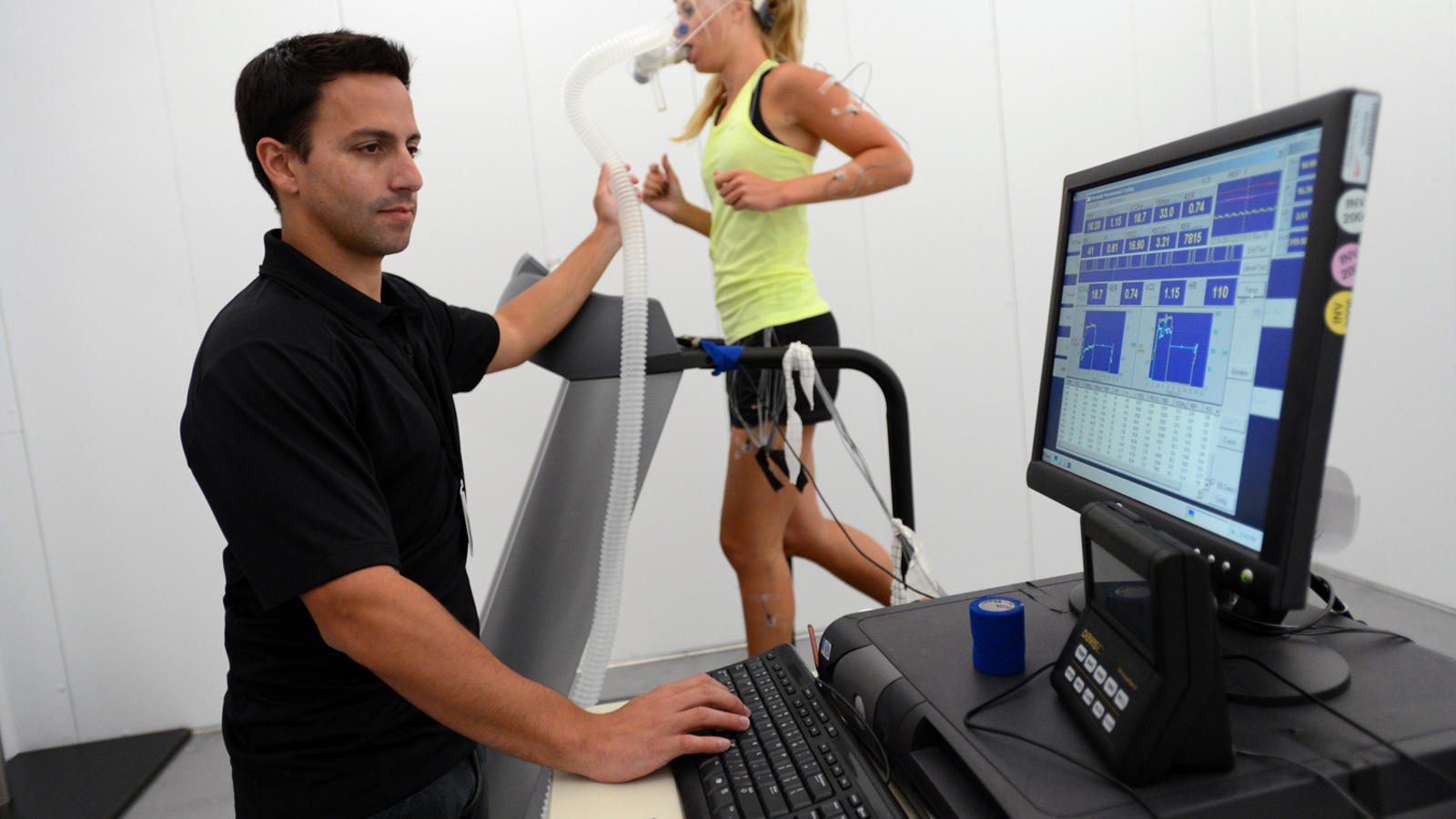 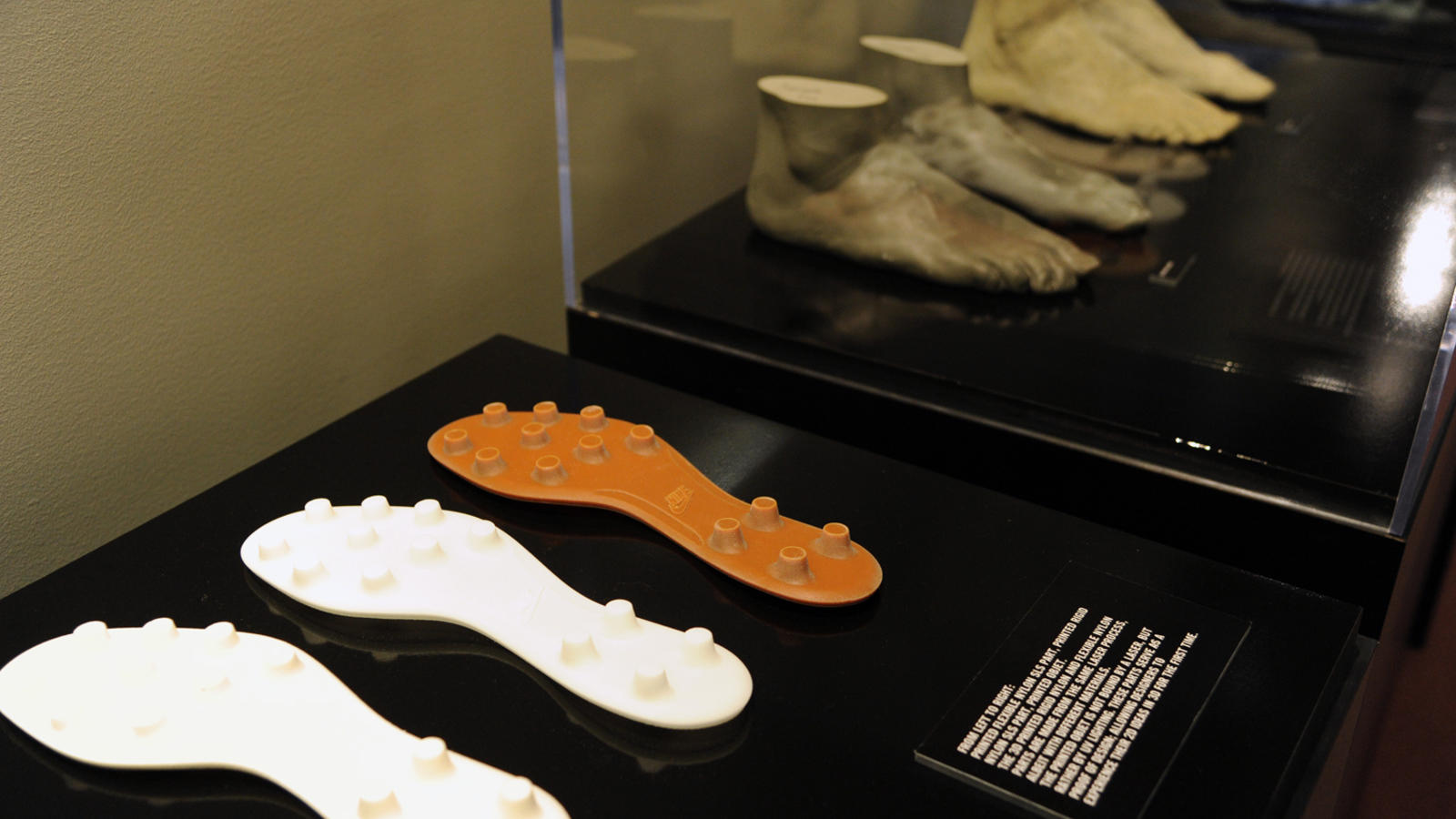 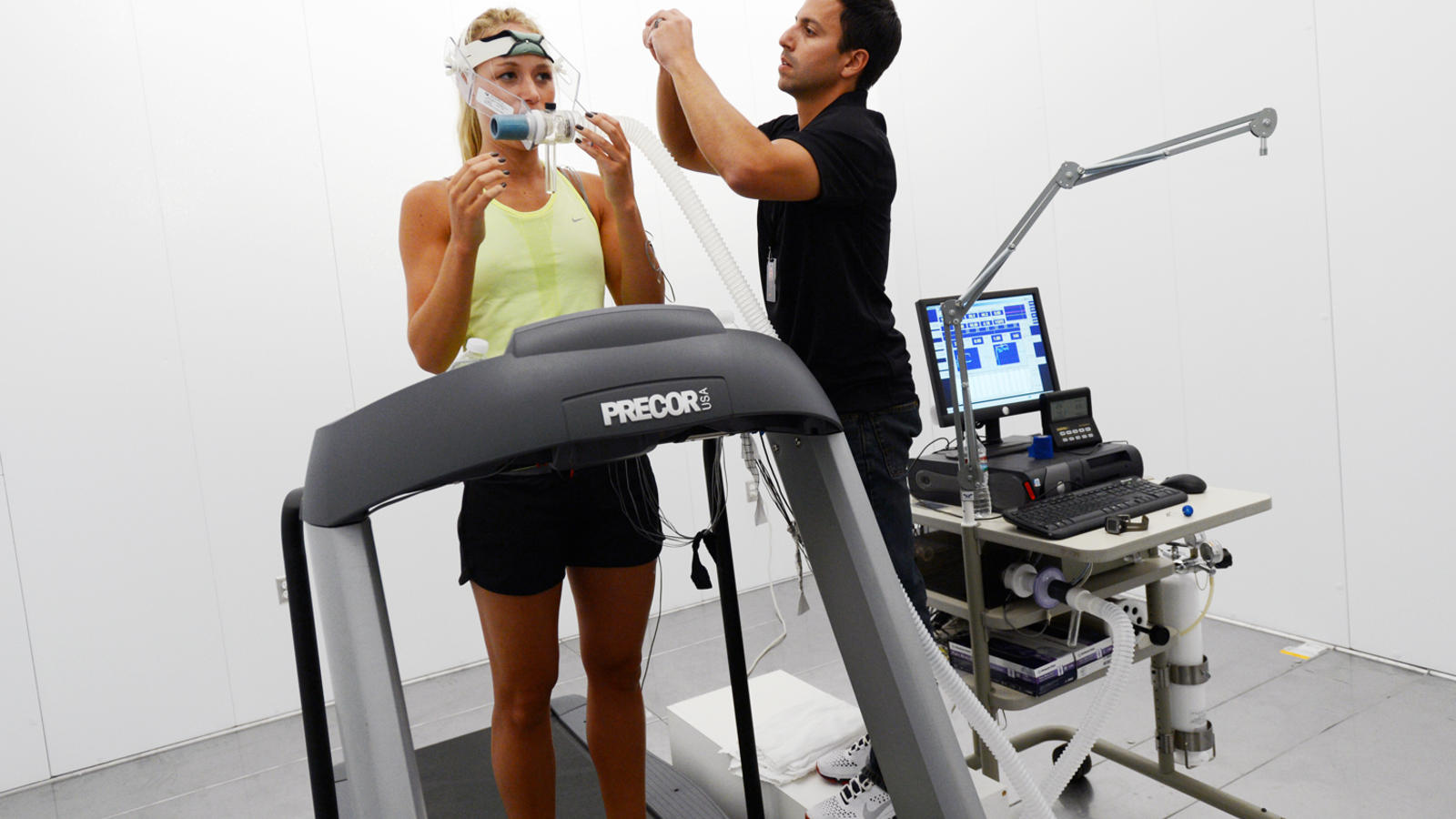 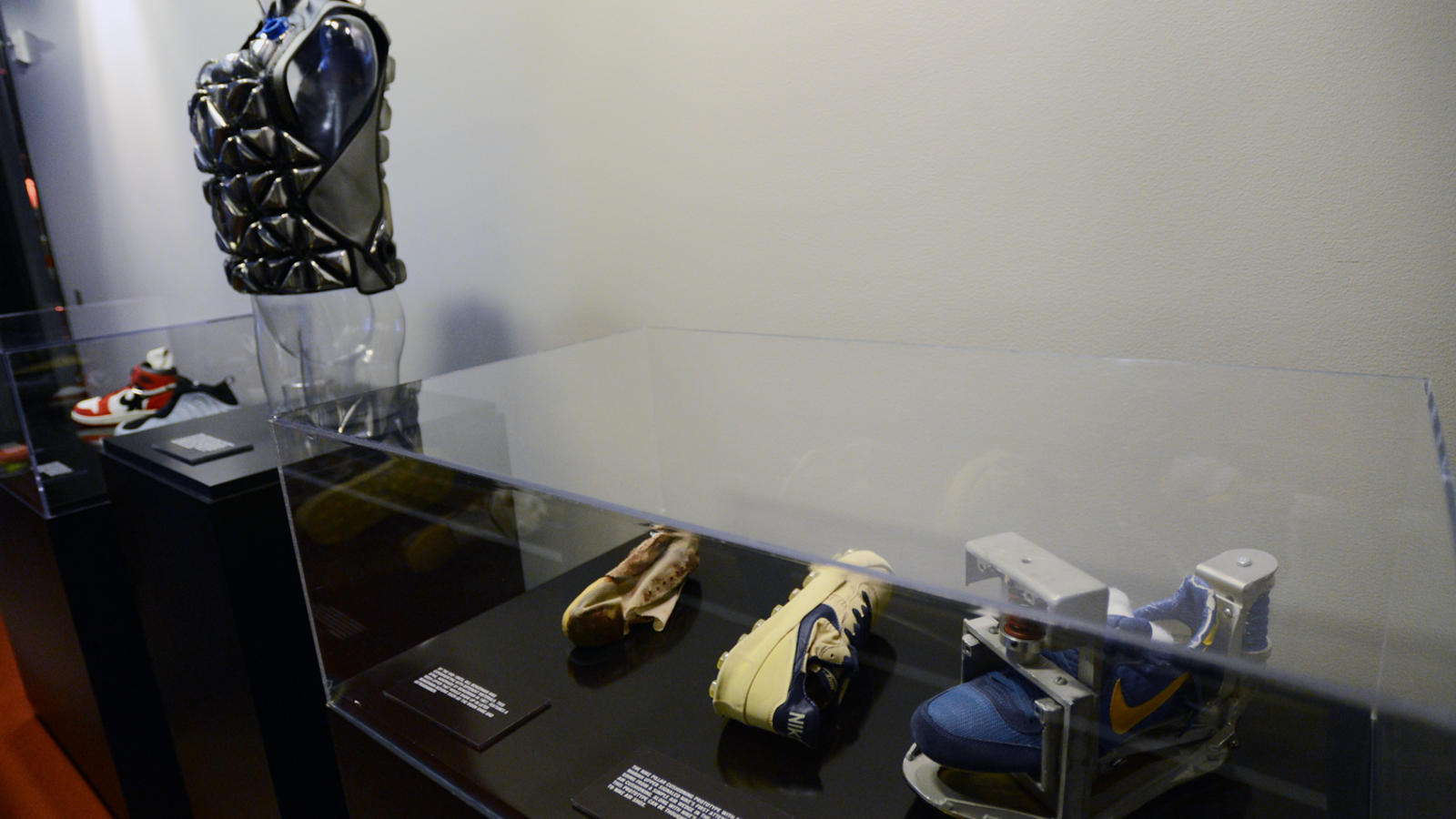 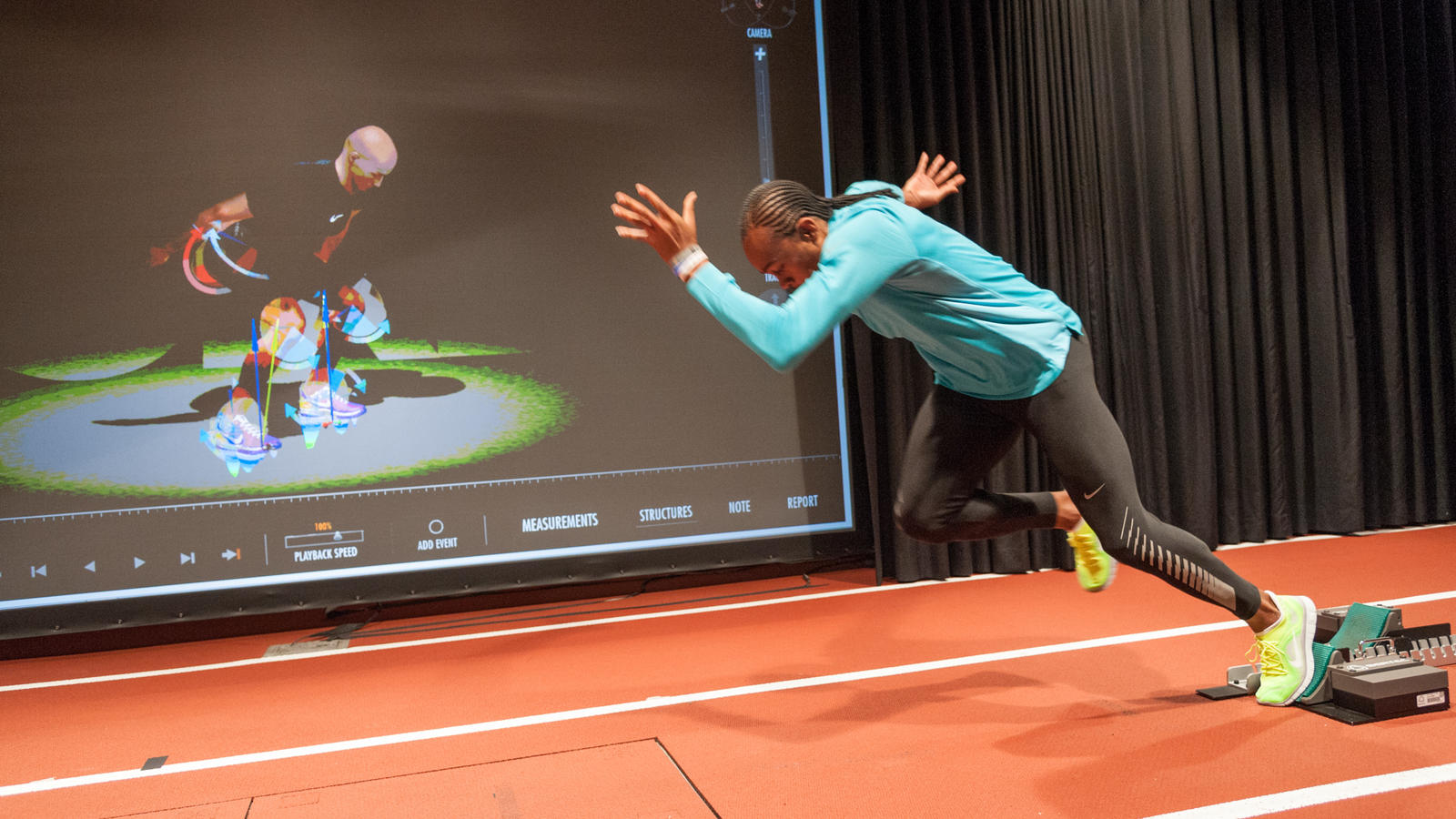 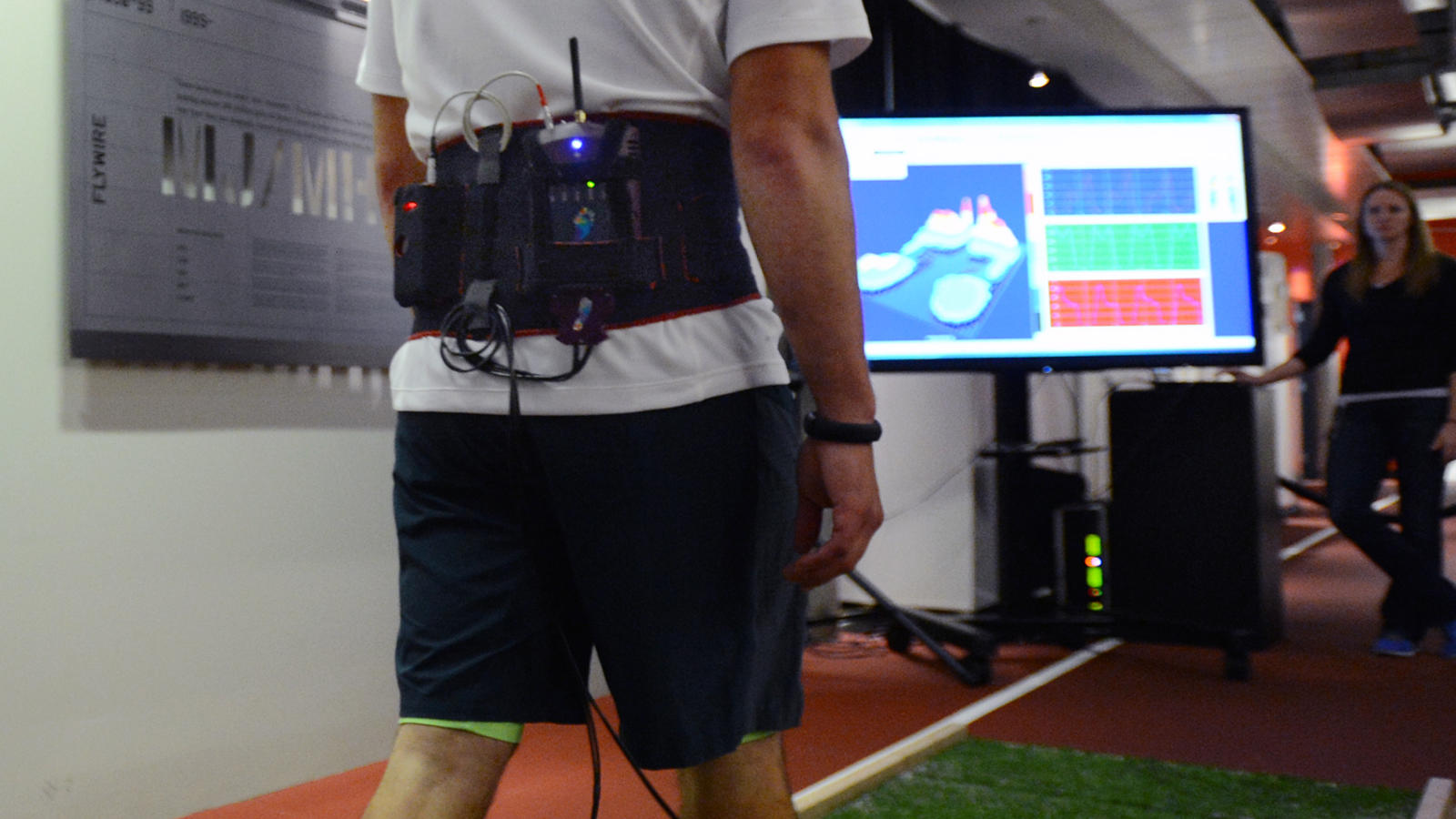 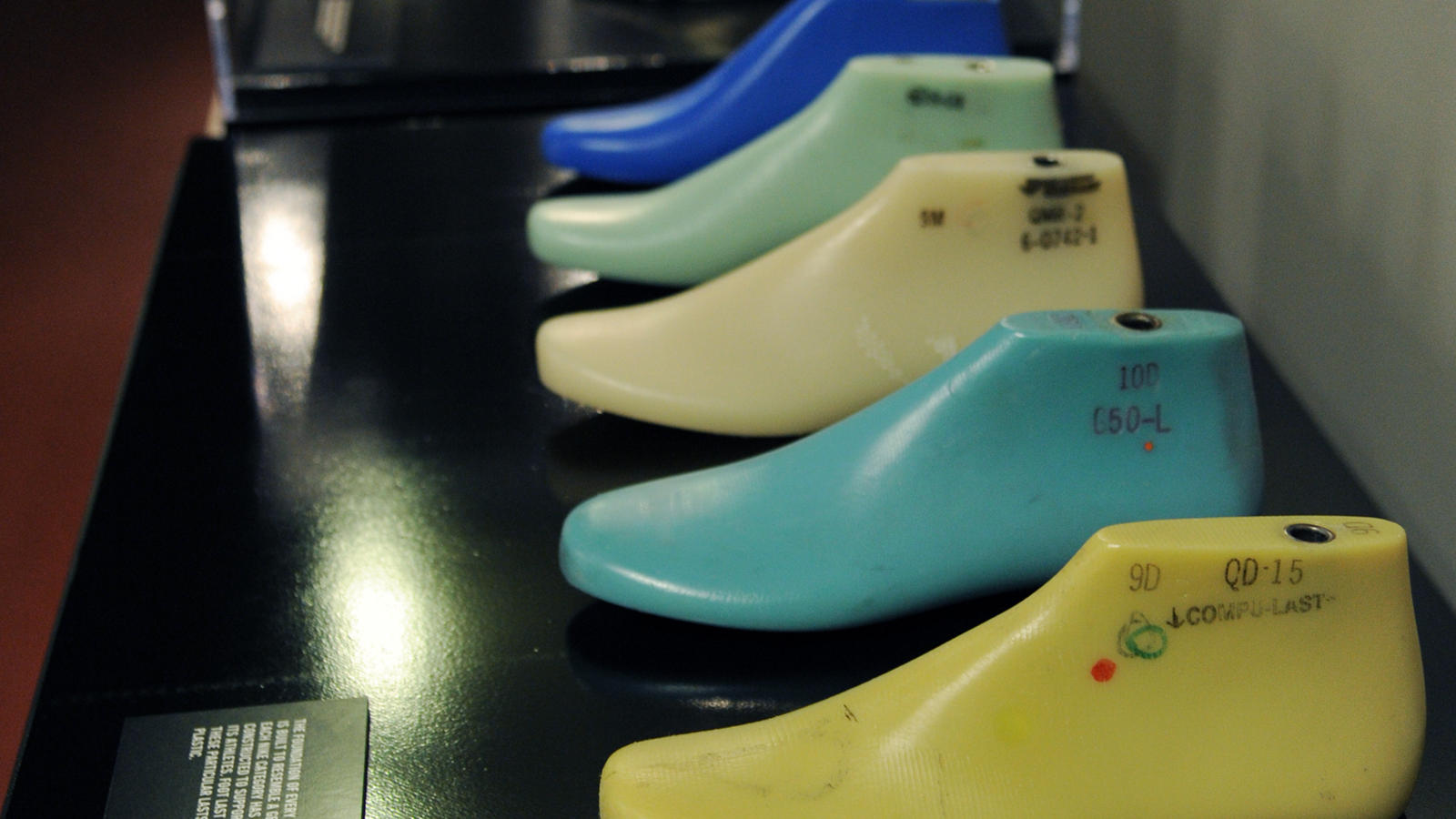 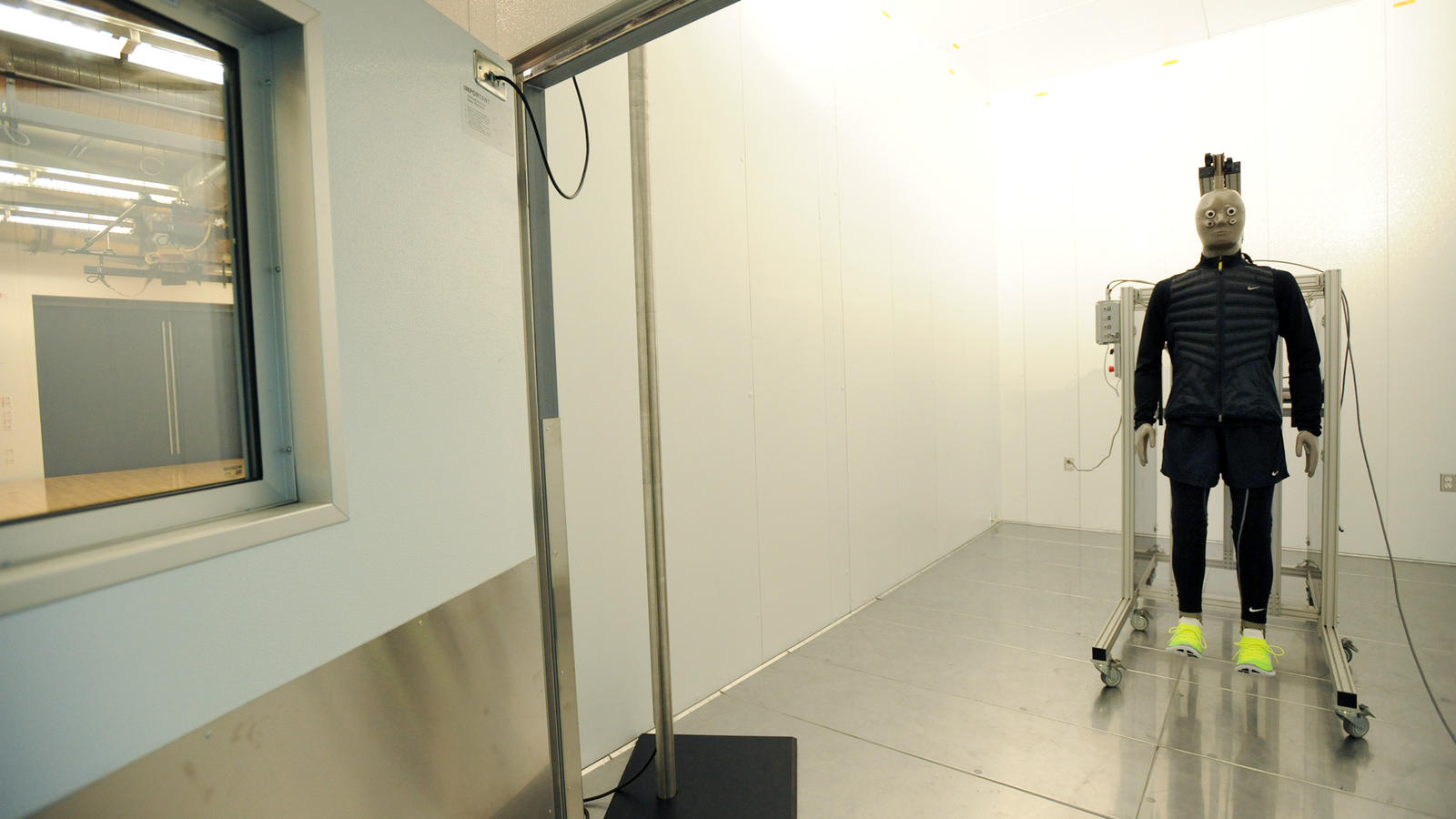 The Nike Sport Research Lab (NSRL) is where athletes, scientists, engineers and designers converge to develop the key performance insights that drive Nike’s innovation. In the NSRL, the focus is on biomechanics, physiology, perception and athletic performance.

Scientists, engineers and designers work with elite athletes and state-of-the-art equipment such as 3D motion capture and environmental chambers to collect the data, analysis and insights that provide the foundation for innovative Nike product. For example, the aforementioned environmental chambers create atmospheres of extreme temperatures. Athletes are tested in these artificial environments, and the resulting data is used to better inform decisions made by Nike footwear and apparel designers.

Established in Exeter, N.H. in 1980, the NSRL is now housed in a 16,000-square-foot facility at Nike World Headquarters in Beaverton, Ore. A look at work performed in the lab provides an understanding of how tests and data gathering informs product creation.

With the use of environmental chambers, Nike physiologists are able to bring the heat of Rio de Janeiro or the frost of Sochi to Beaverton. Both athletes and the specially designed sweating mannequin known as “Hal” (a life-sized anatomical model) are tested in these chambers, allowing Nike physiologists to conduct critical thermoregulation research. The goal of this research is to create footwear and apparel solutions that lower an athlete’s body temperature and reduce his or her energy expenditure, thereby allowing him or her to train longer and harder.

Biomechanics are also a critical area of study at the NSRL. One way Nike scientists can measure the body’s movement is with a sports science visualization tool. This tool generates a 3D rendering of an athlete in motion, delivering key data and insights that inform designer decisions.

The newly updated Motion Capture Lab provides an alternative way for NSRL scientists to study the body in motion. High-speed video cameras collect video at upwards of 30,000 hertz, which is 1,000 times that of standard video cameras. This state-of-the-art technology enables Nike scientists to understand at a microscopic level how a shoe is performing for an athlete.