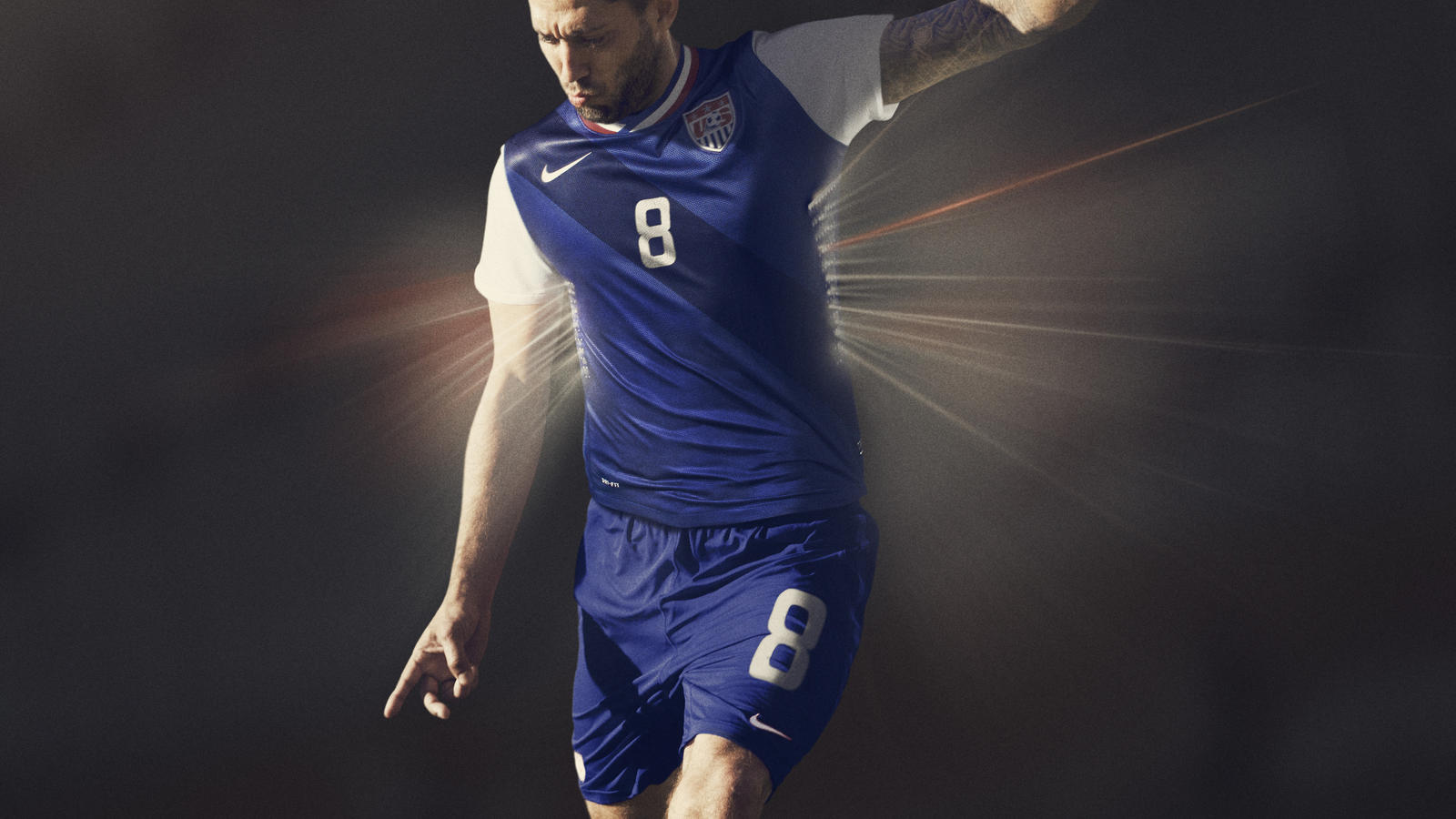 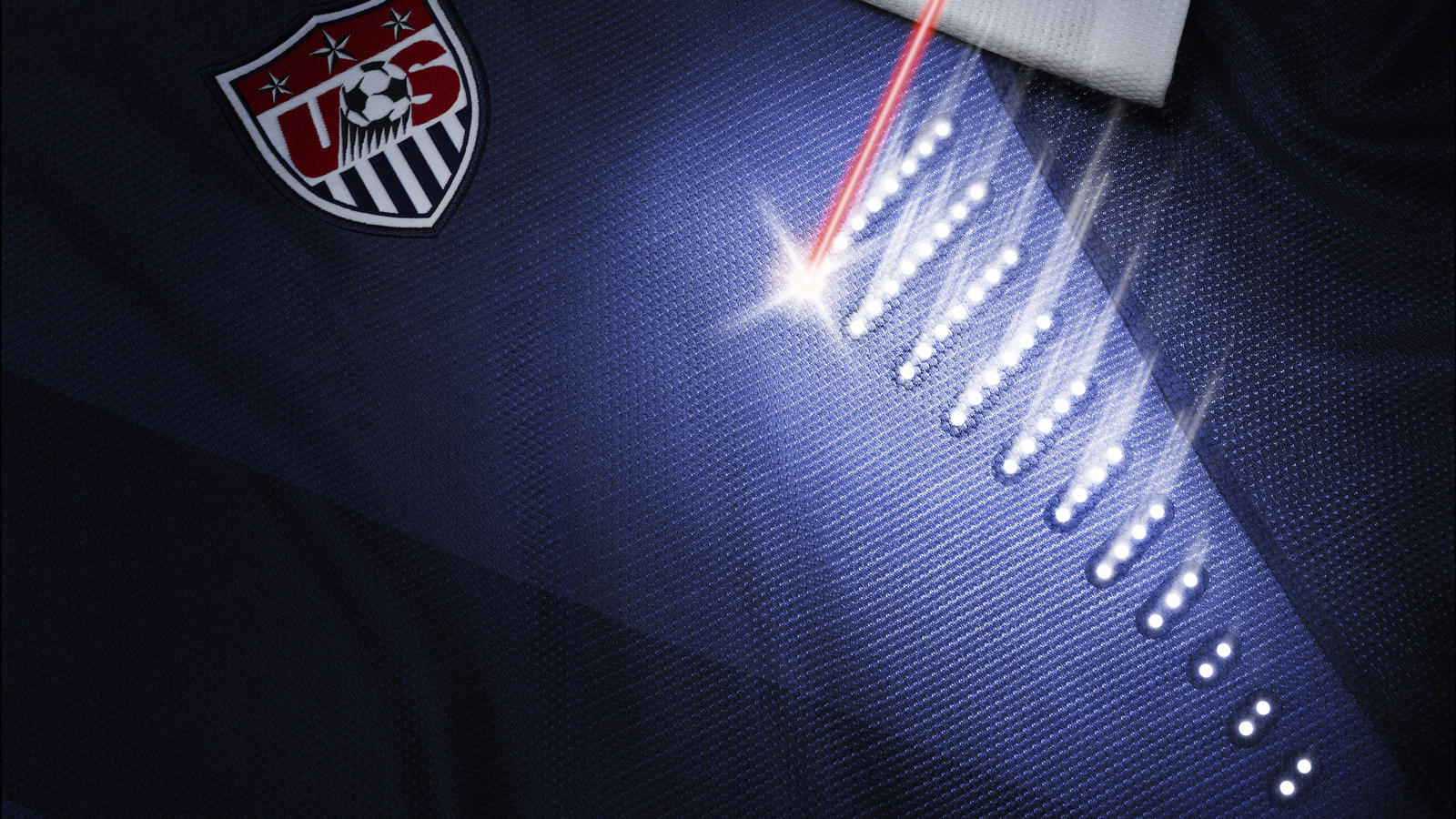 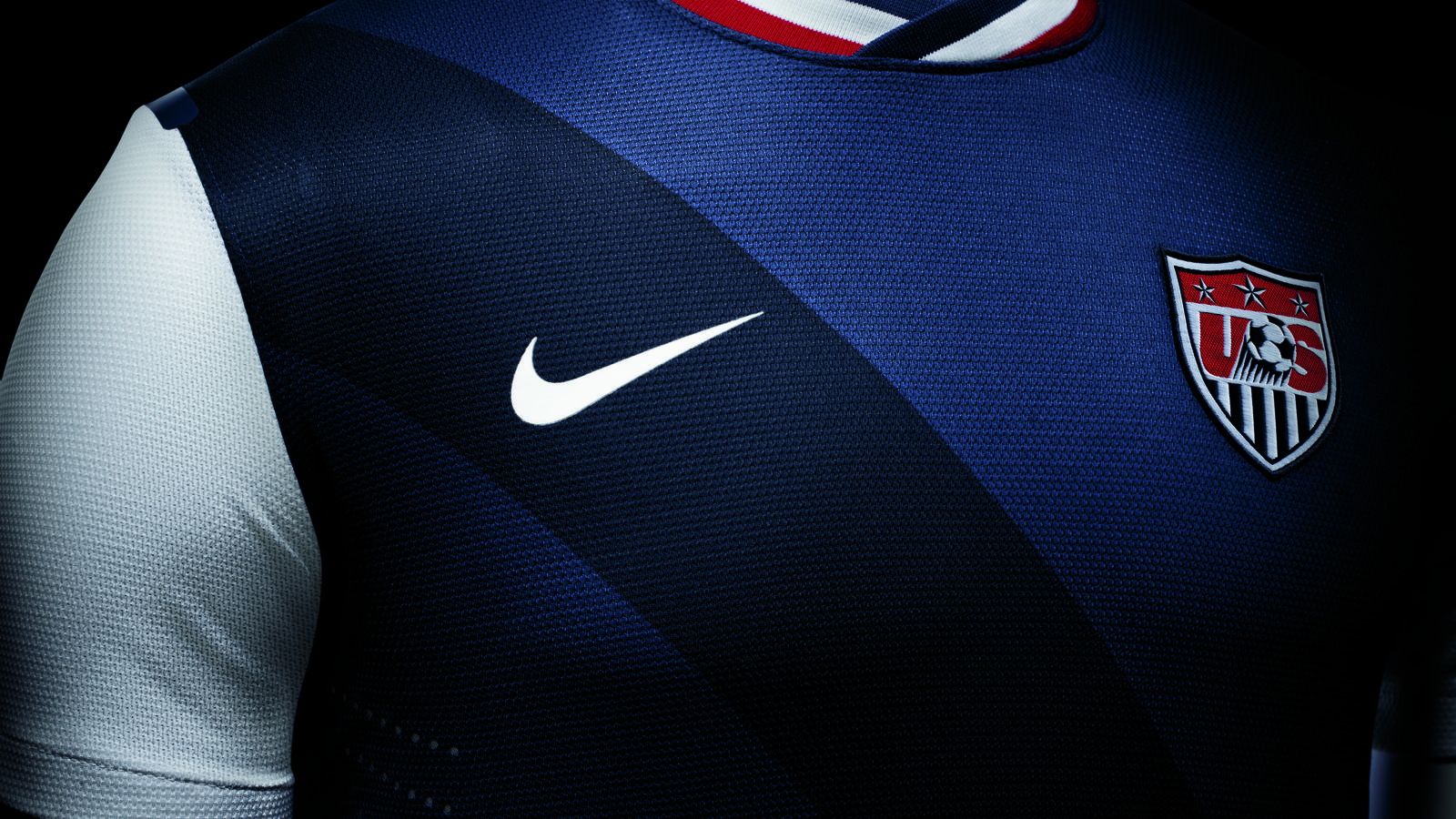 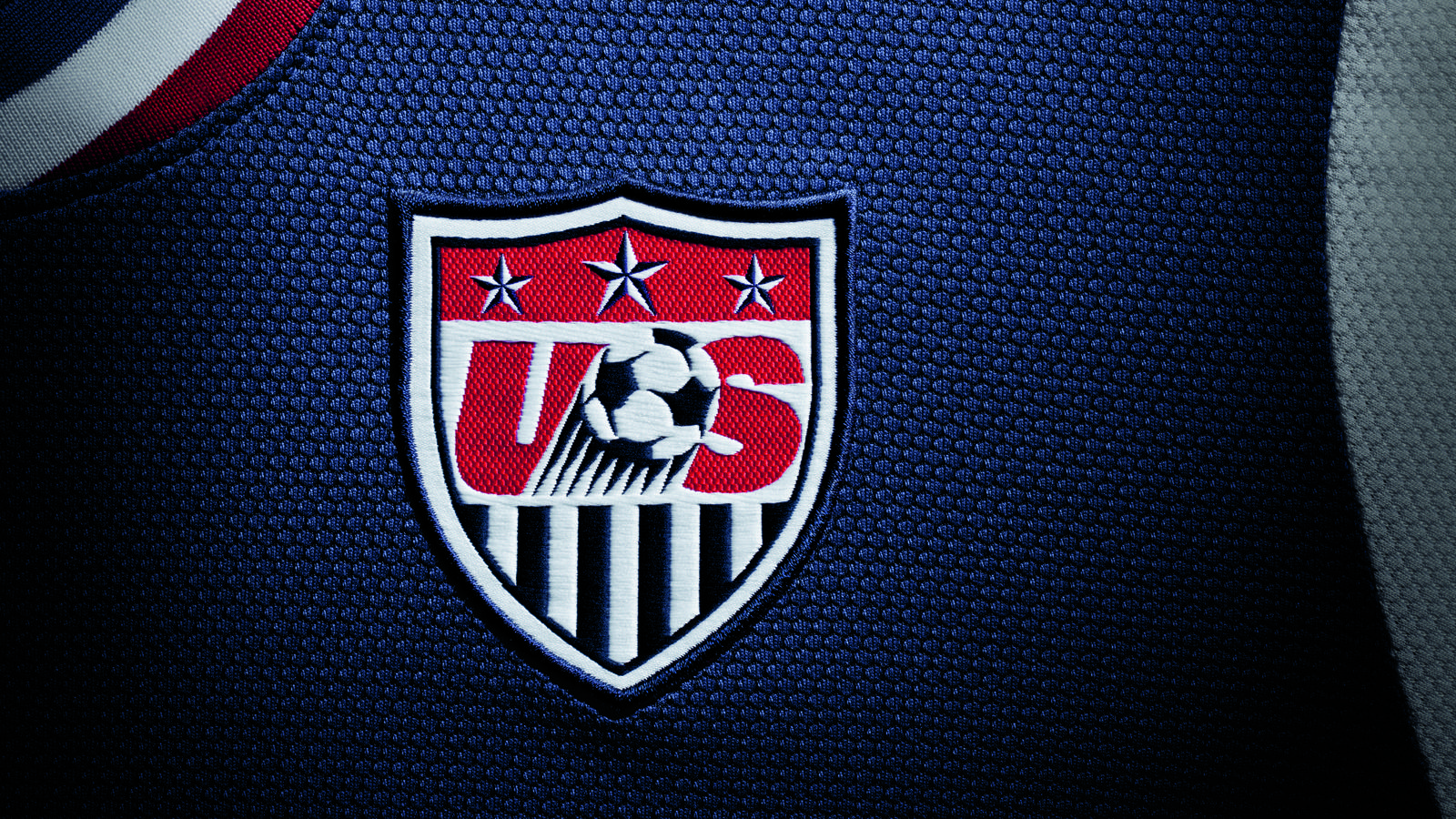 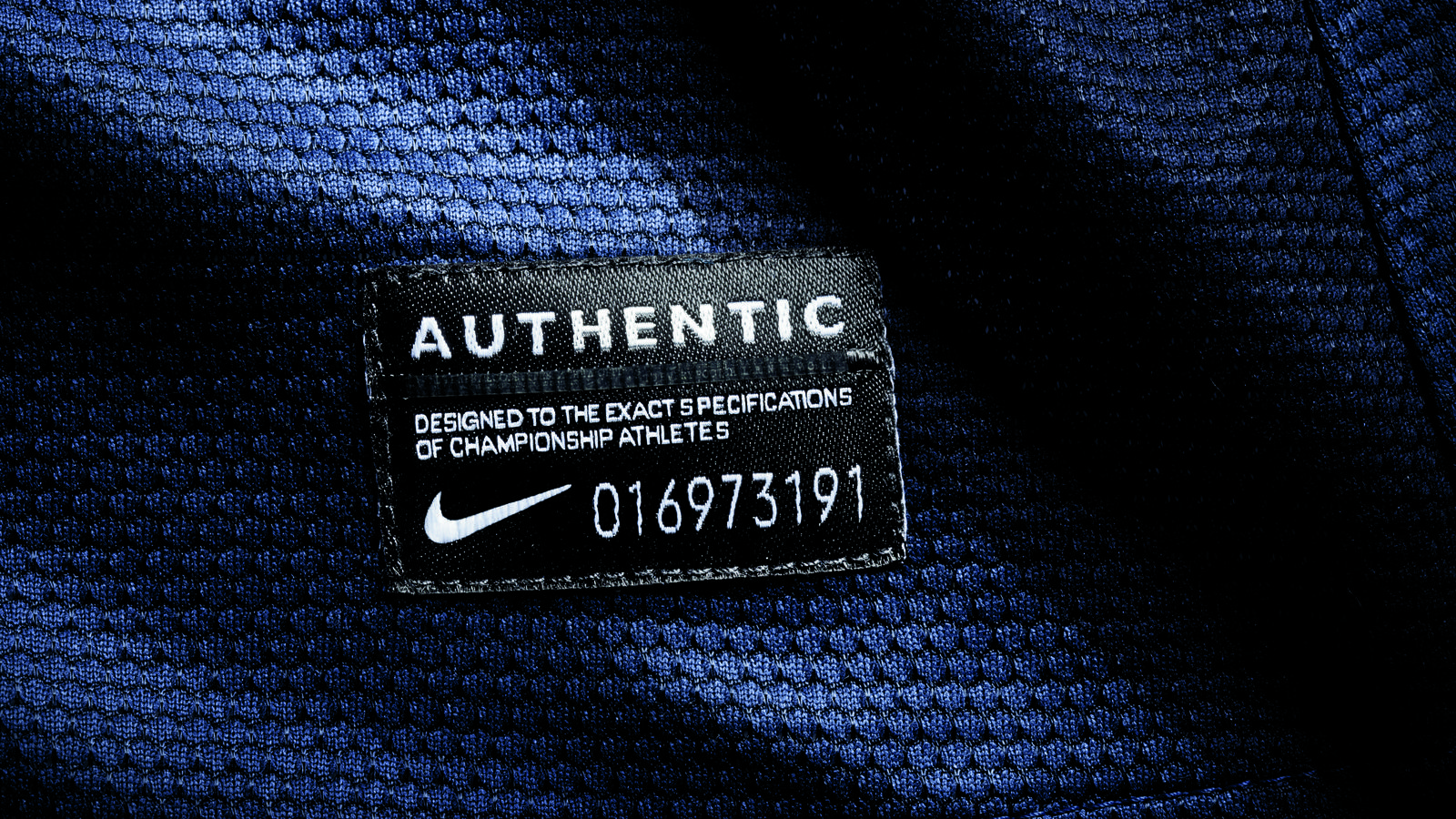 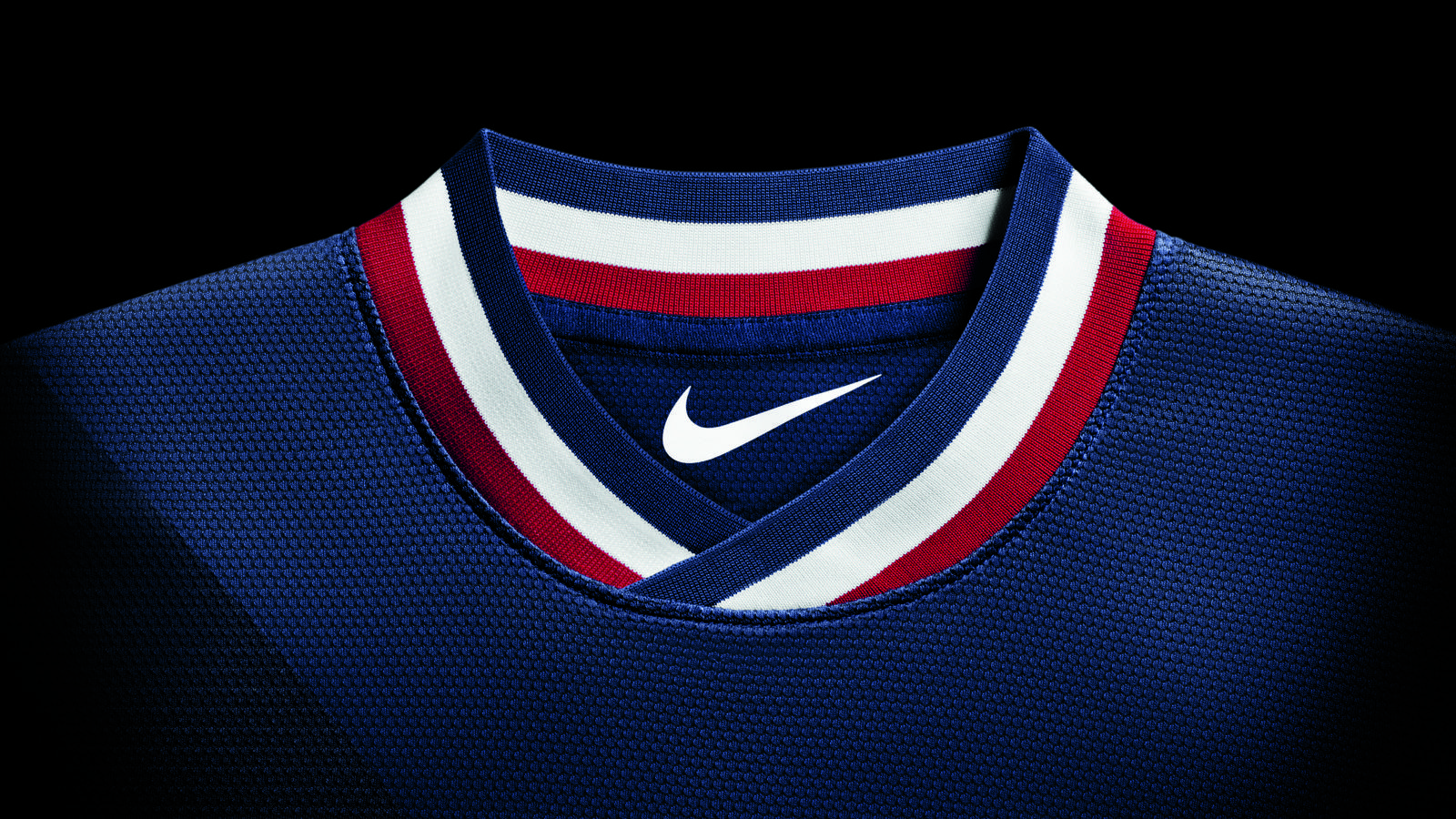 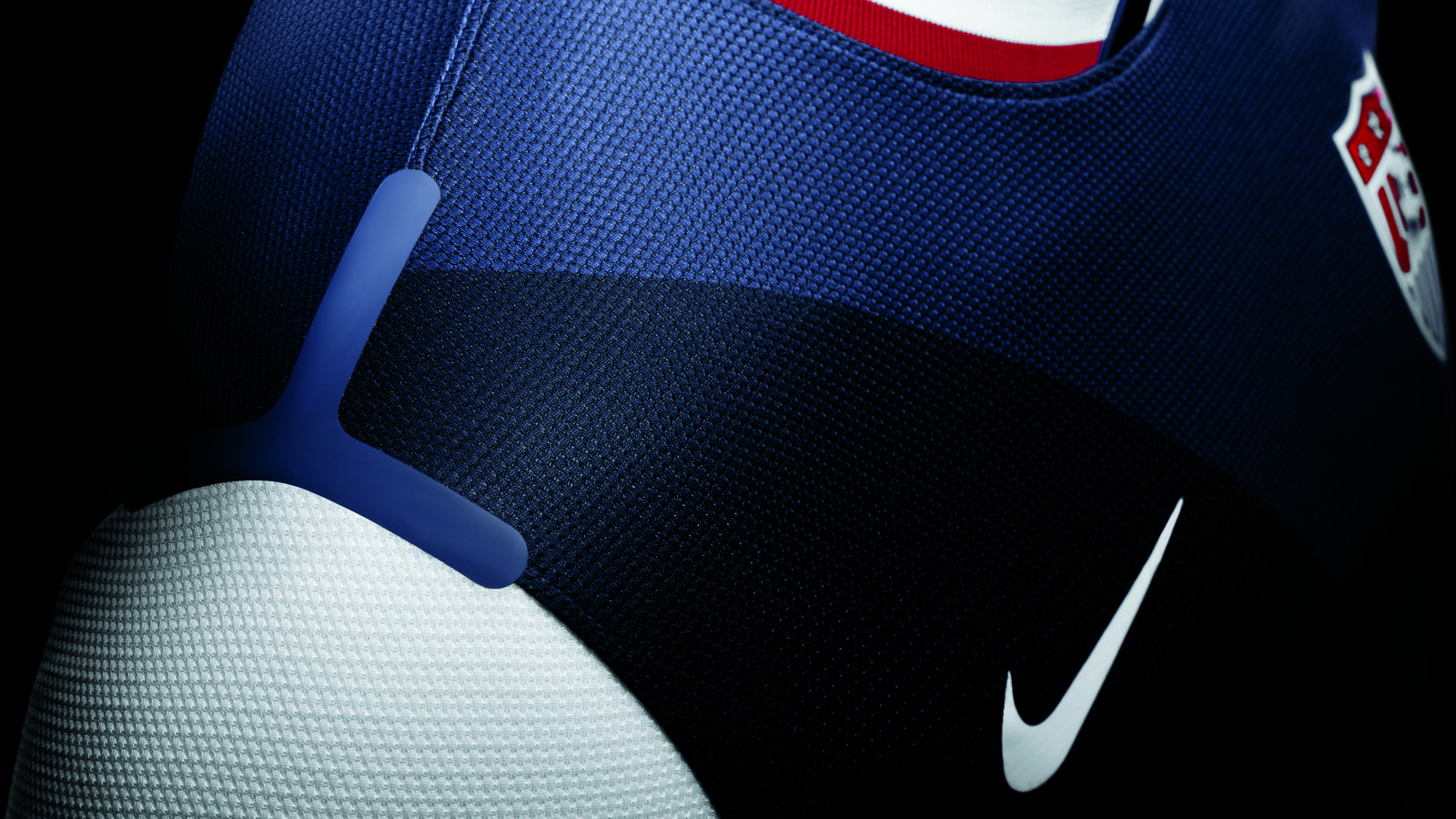 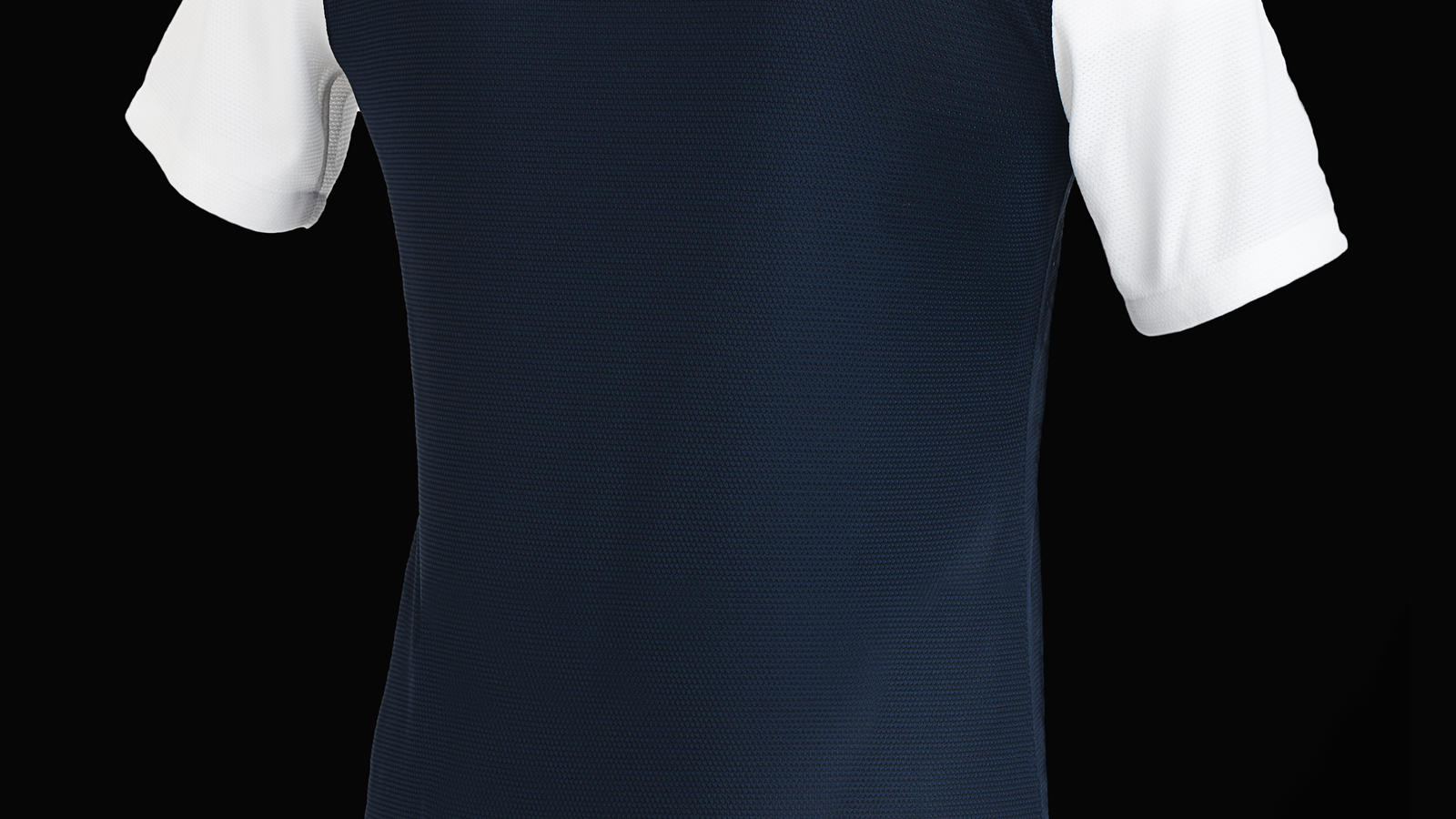 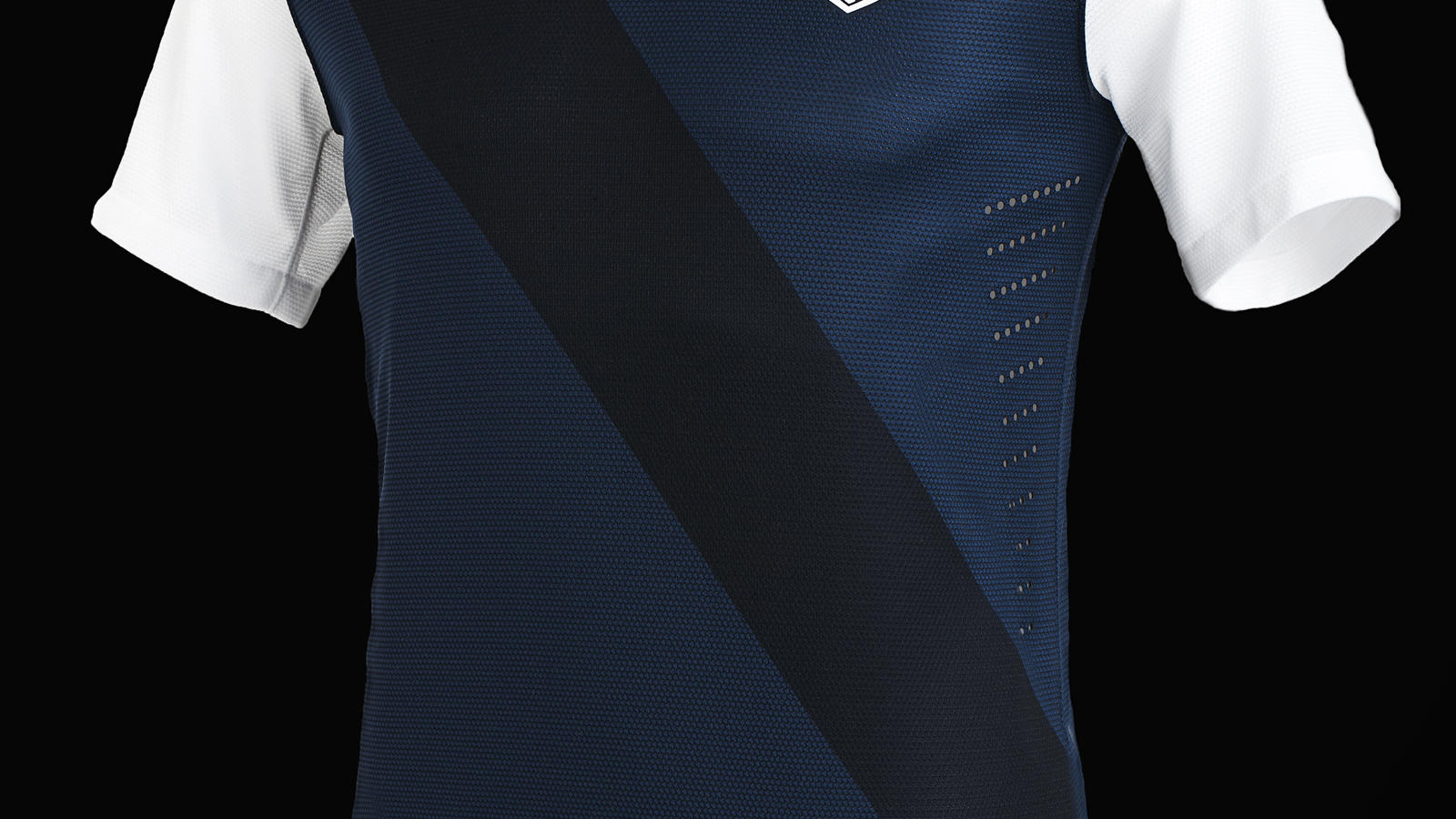 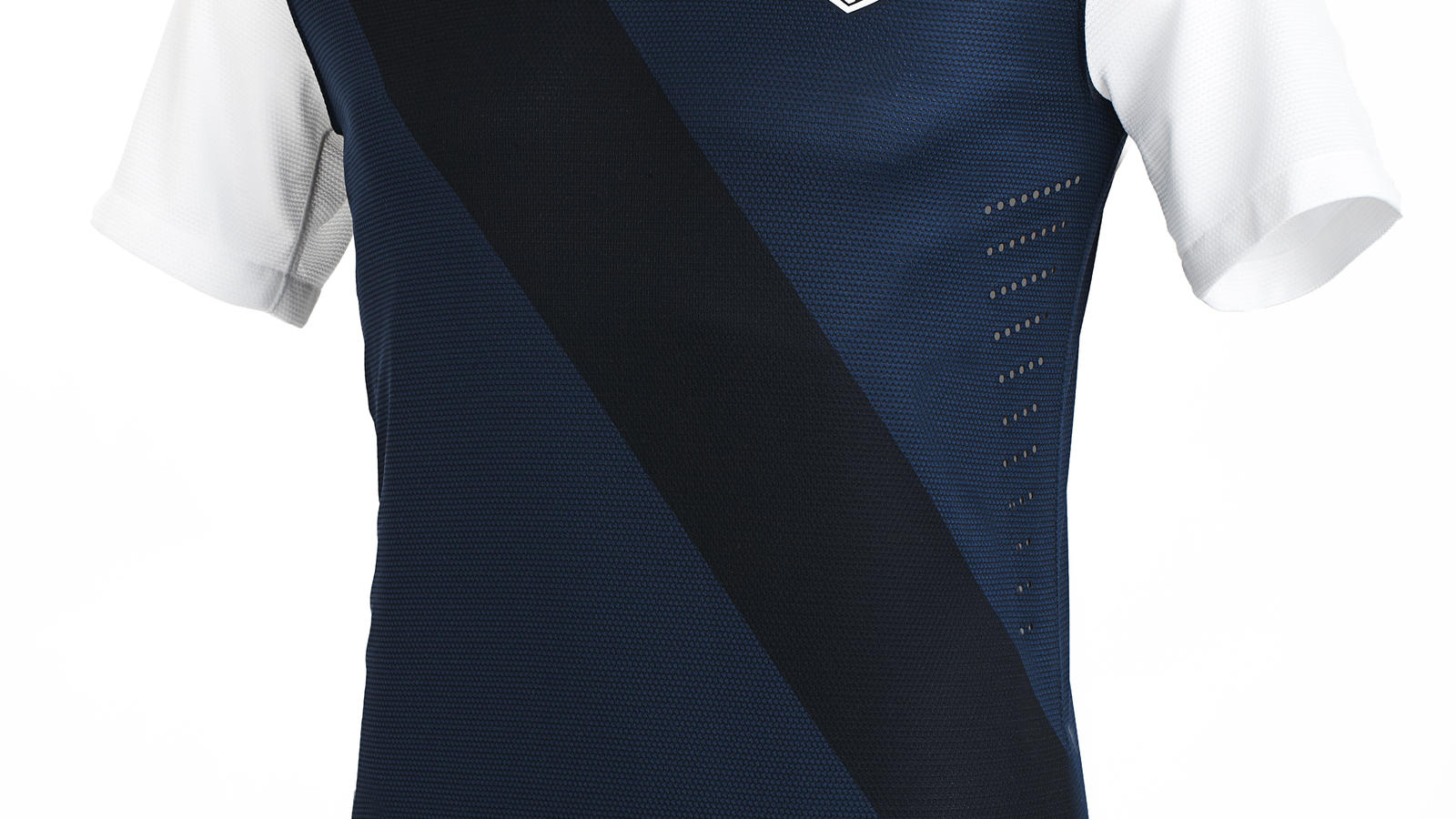 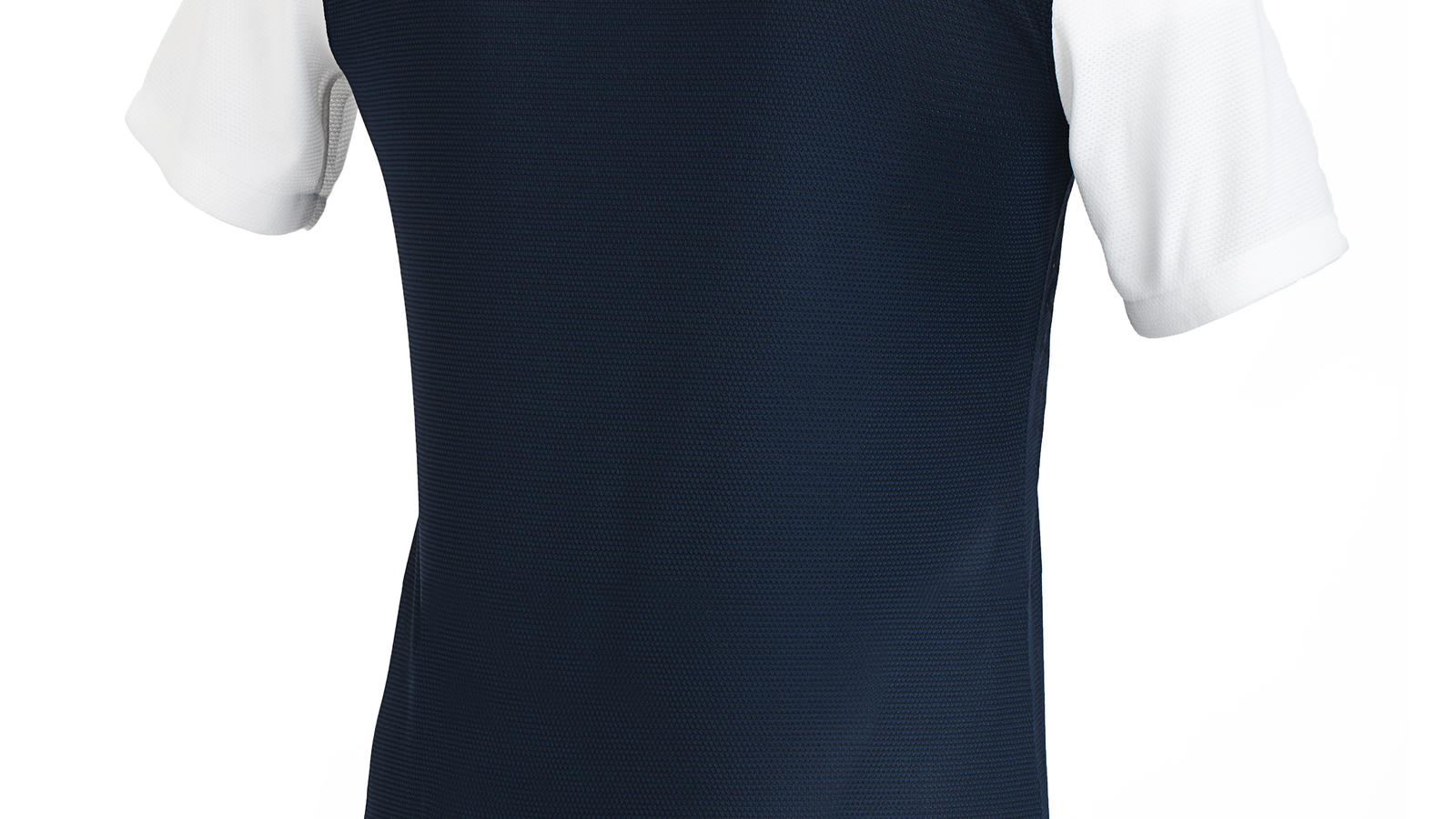 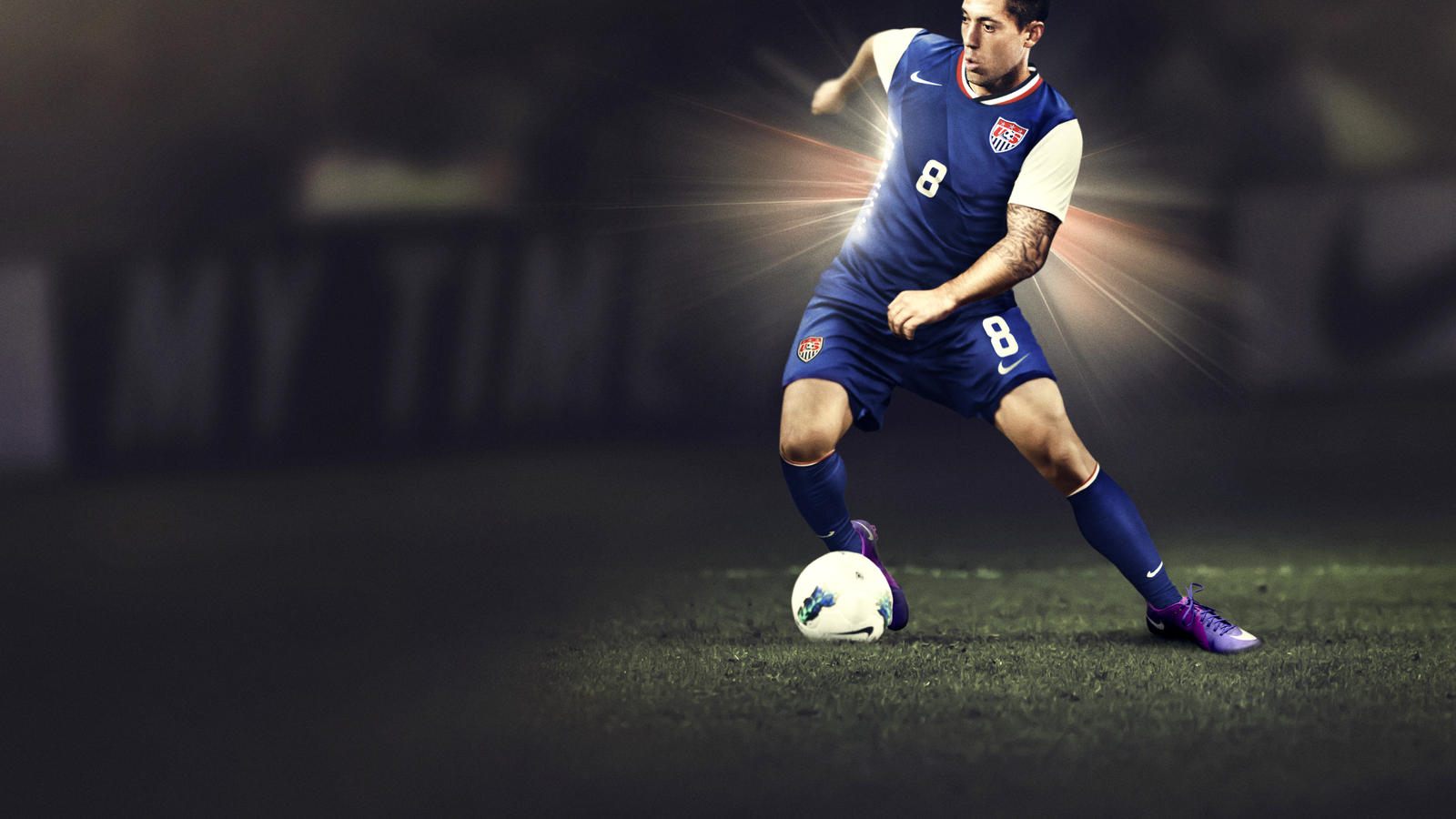 There is a new confidence about the U.S.; they are now recognized as a dynamic football nation who are contenders on the world stage, and the United States Men’s National Team new away kit reflects the iconic collegiate look so prevalent in American fashion and culture.

The design of the away jersey is directly inspired by the popular varsity jackets worn in high school and college with its blue body and white sleeves, while a crossover collar features red, white and blue stripes.

The fabric is also up to 23% lighter than the version four years ago. Embedded with Nike Dri-FIT technology, the kits help to regulate players temperatures on the pitch by removing sweat from the body to keep them dry and cool faster than ever before.

Laser-cut ventilation on the shirt promotes localised cooling where athletes need it most to remain focused on the game.

A new double knit structure and yarns also makes this kit 20% stronger, with no compromise to fit and feel with natural cotton added for comfort.

The jersey also has a tonal sash on the front to echo the same design on the shirts worn by the USMNT who famously defeated England in the 1950 World Championship finals in Brazil.

Inside the neck the American Stars and Stripes flag, affectionately known as "Old Glory," inspires pride in today’s squad of players.

The new away shorts are blue, while the new away socks, now with improved cushioning for greater comfort, movement and protection, are also blue with a white and red stripe at the top.