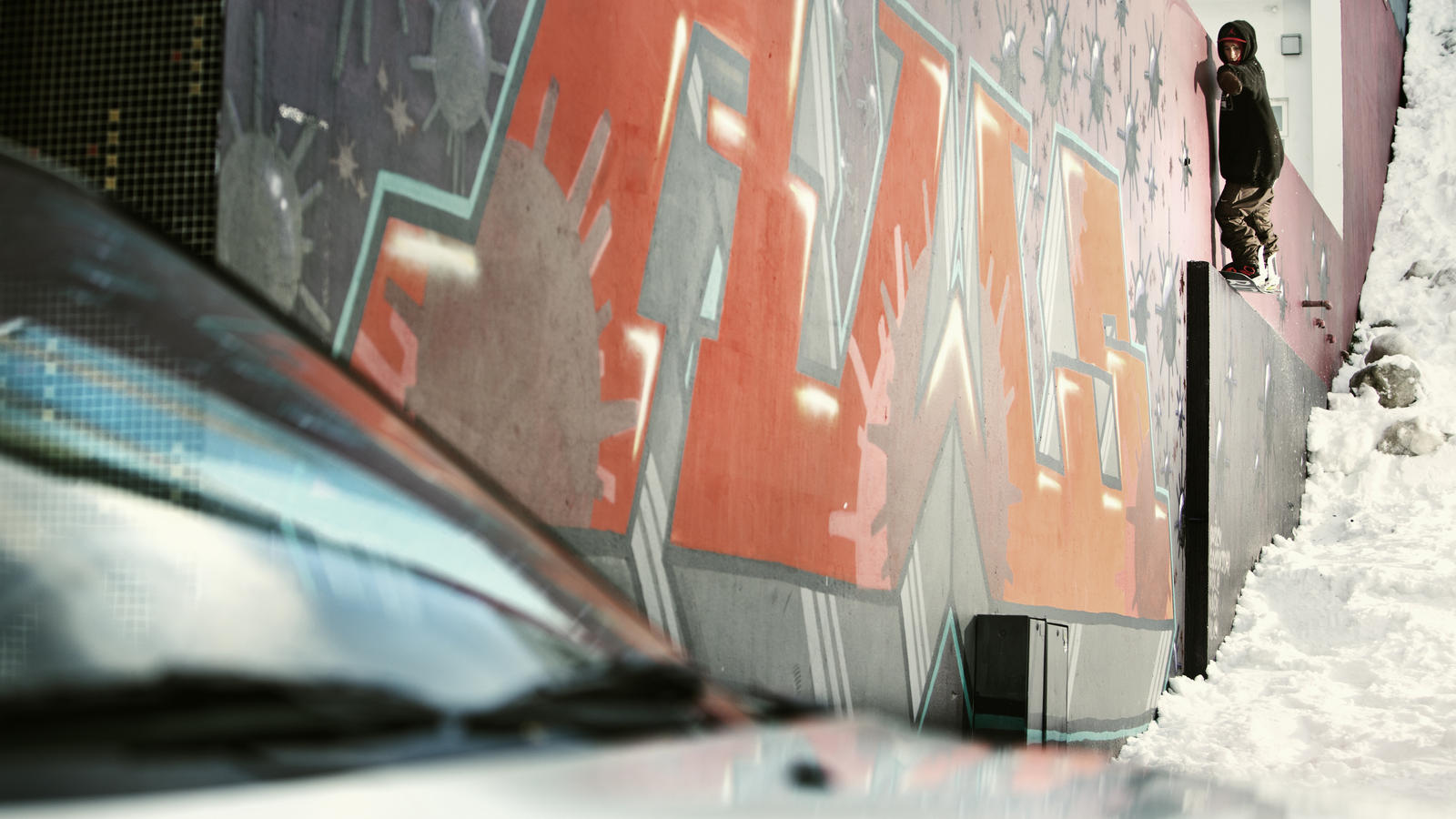 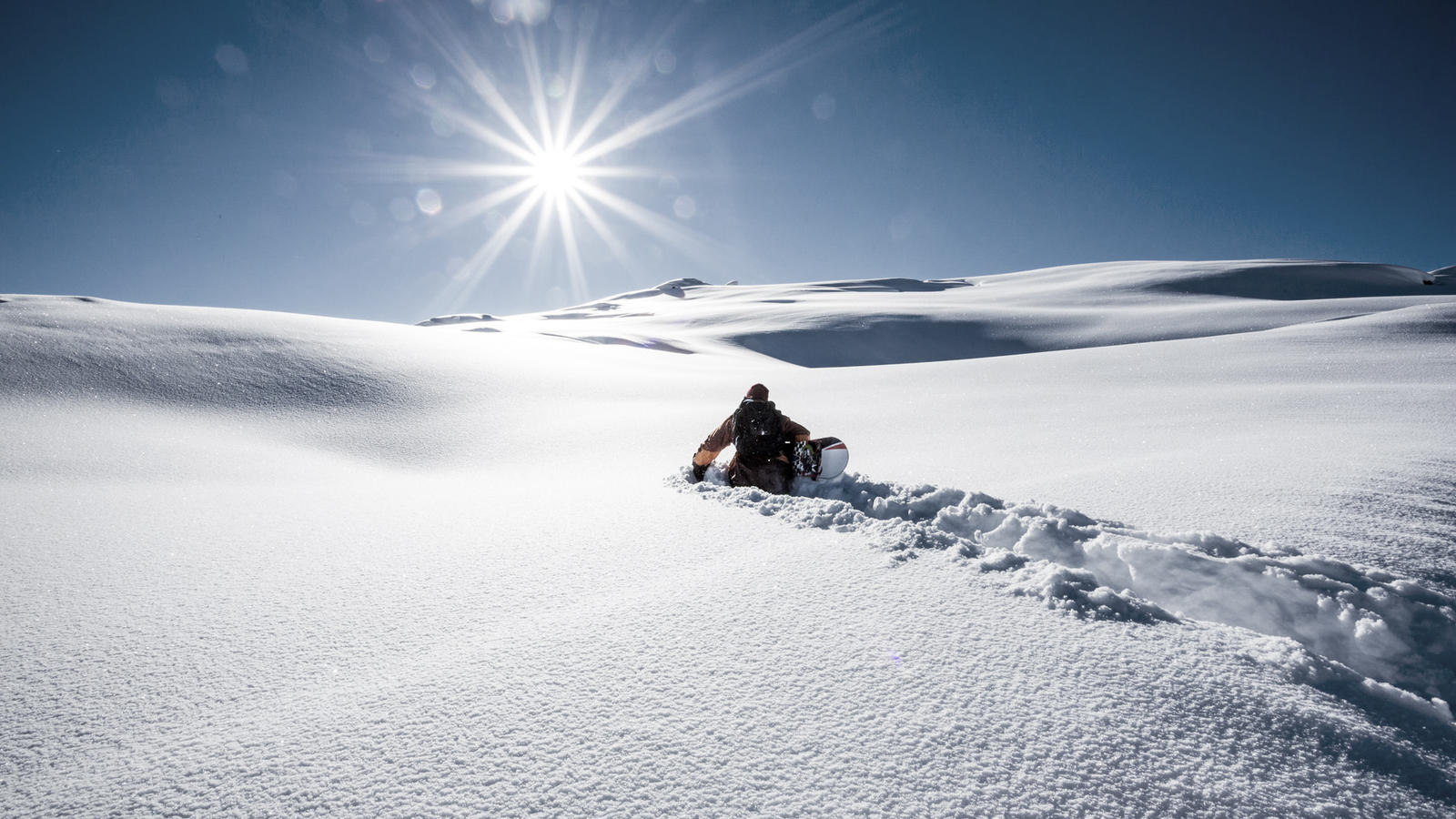 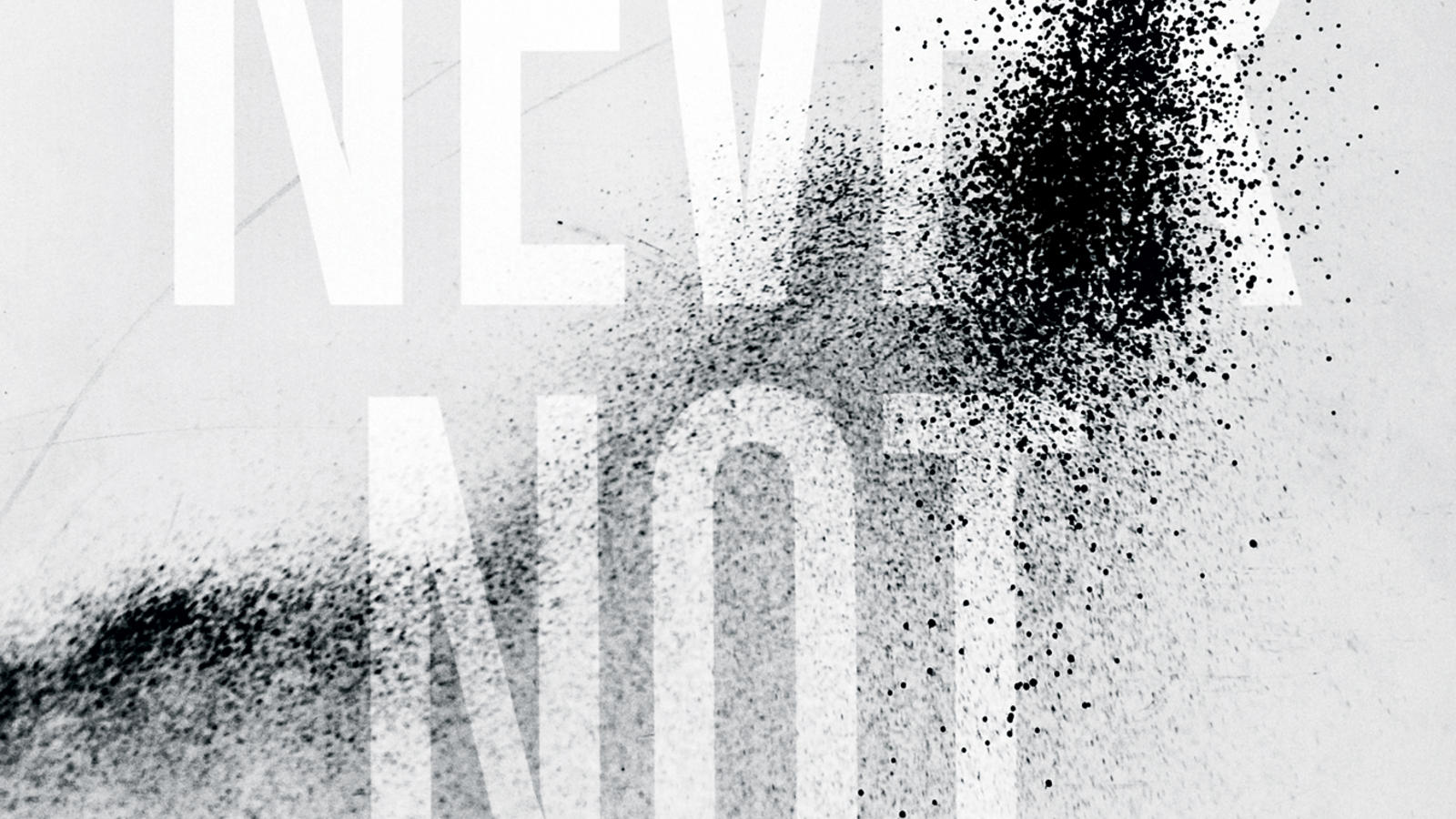 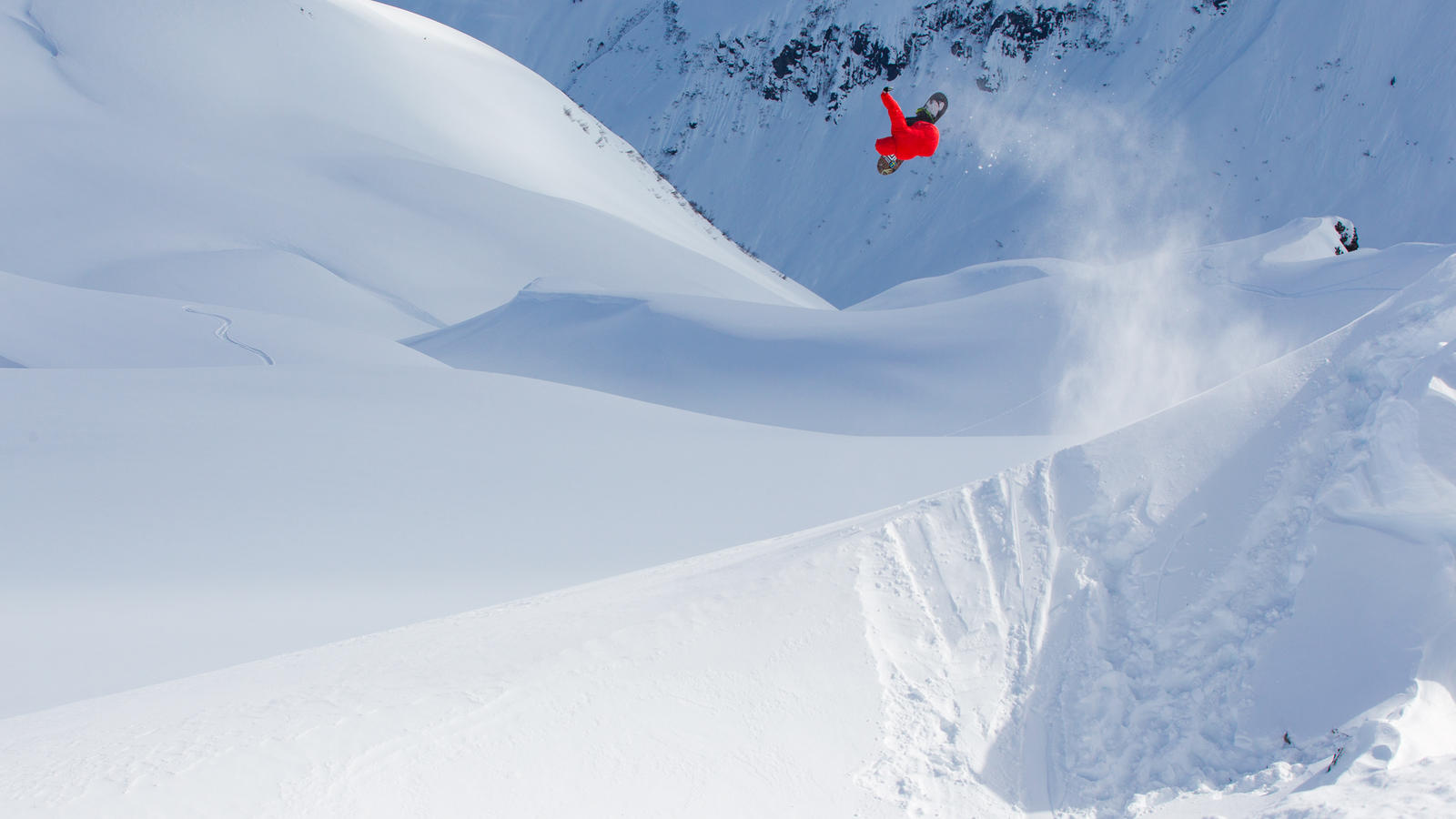 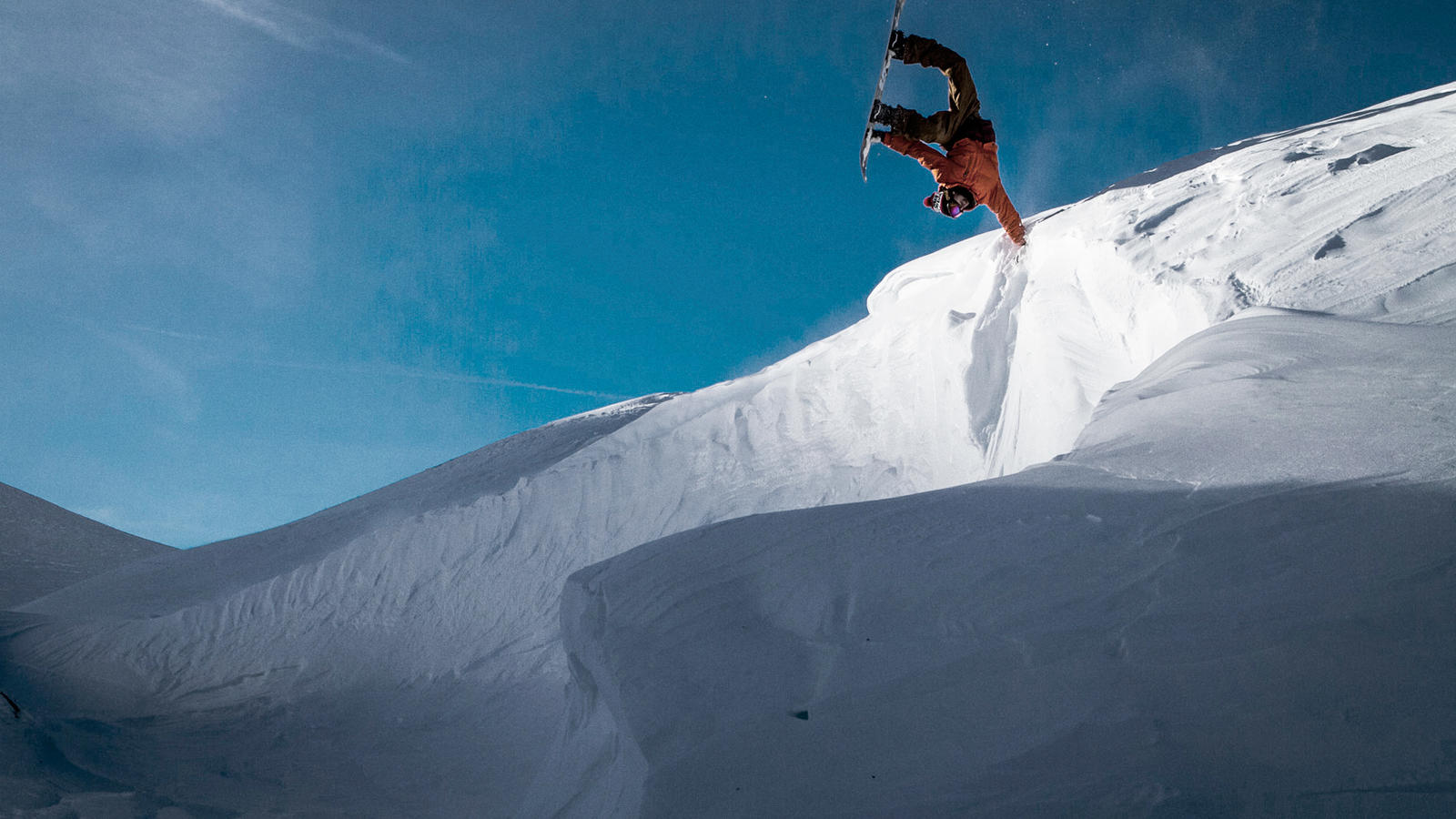 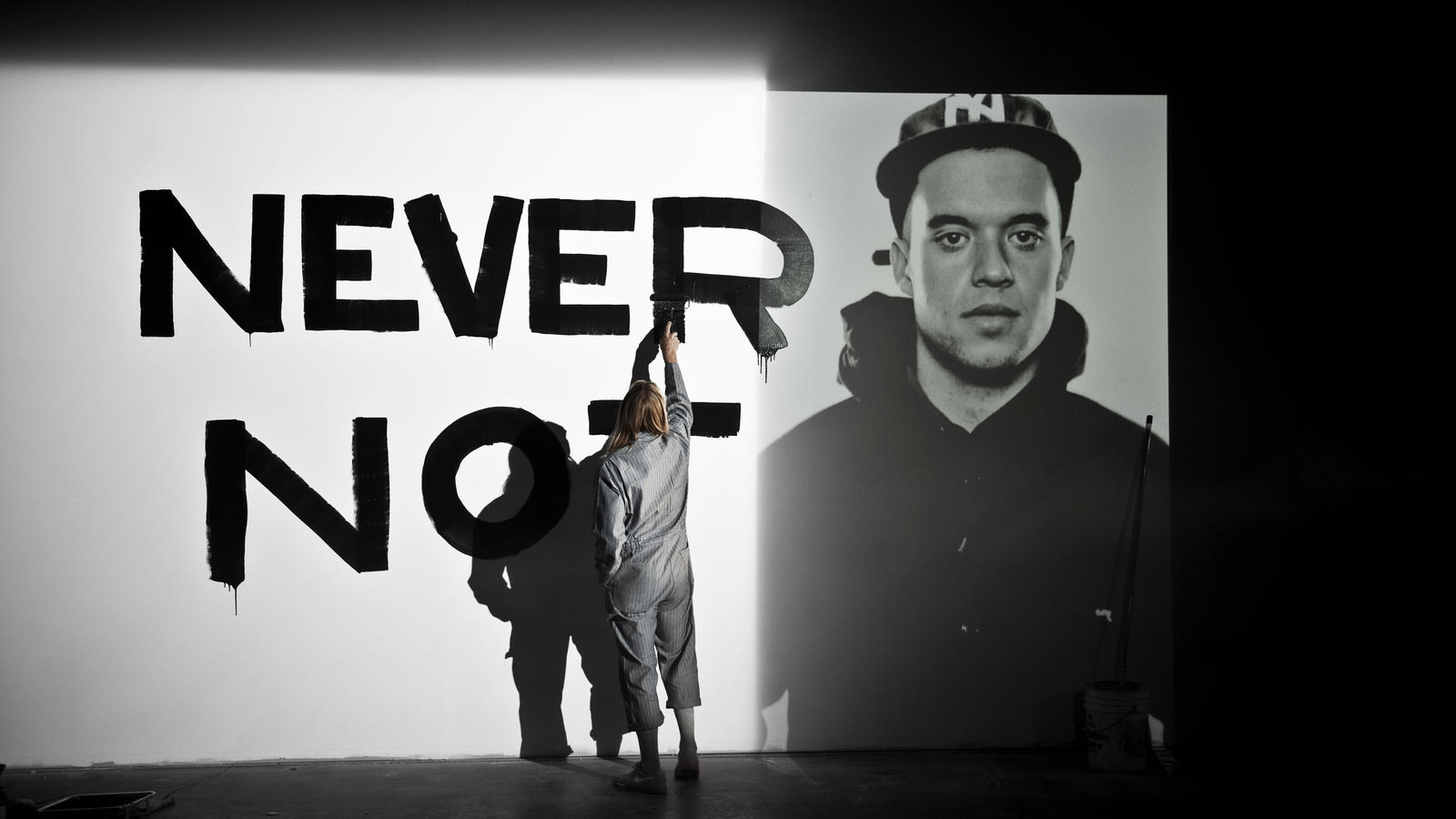 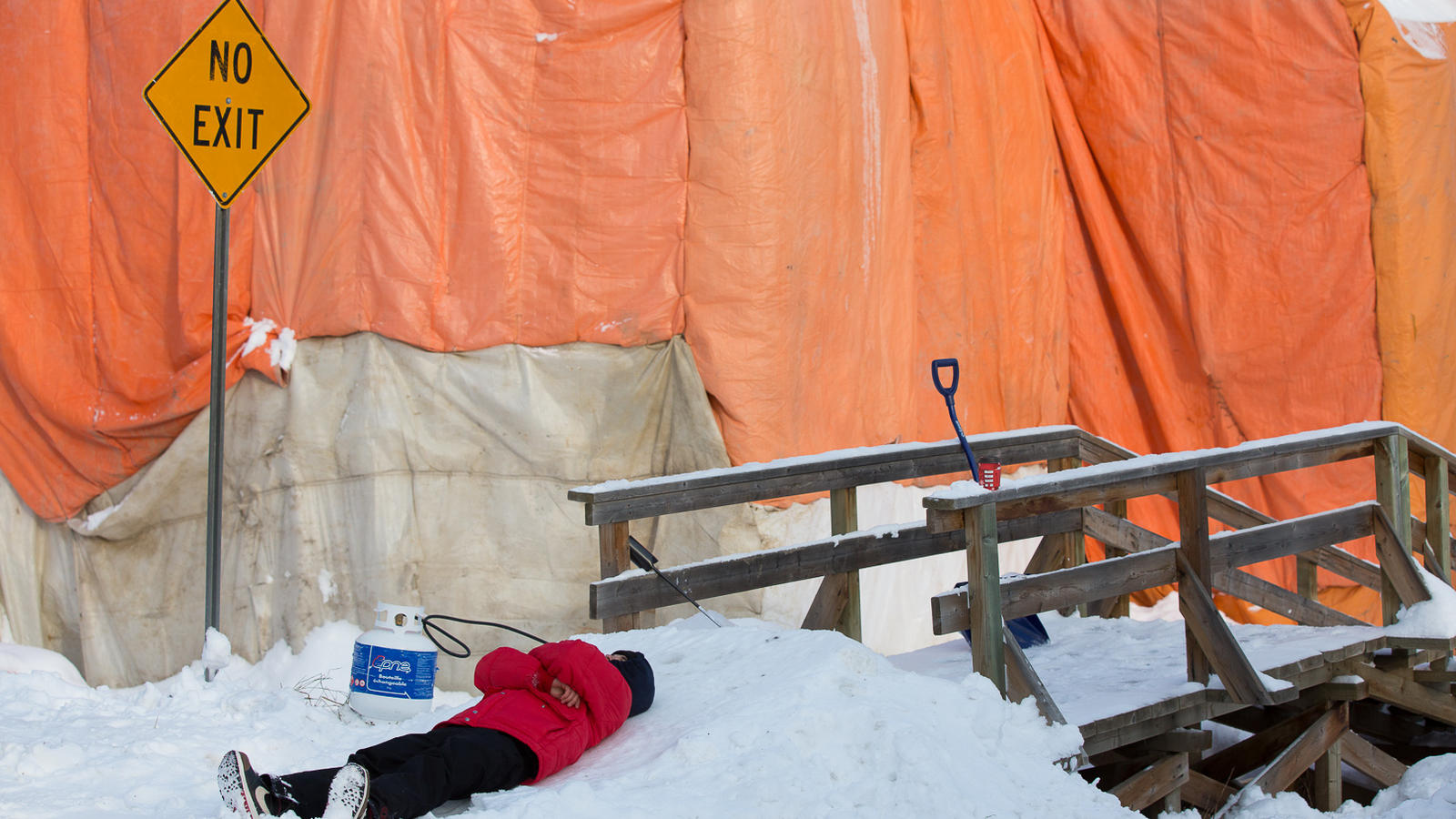 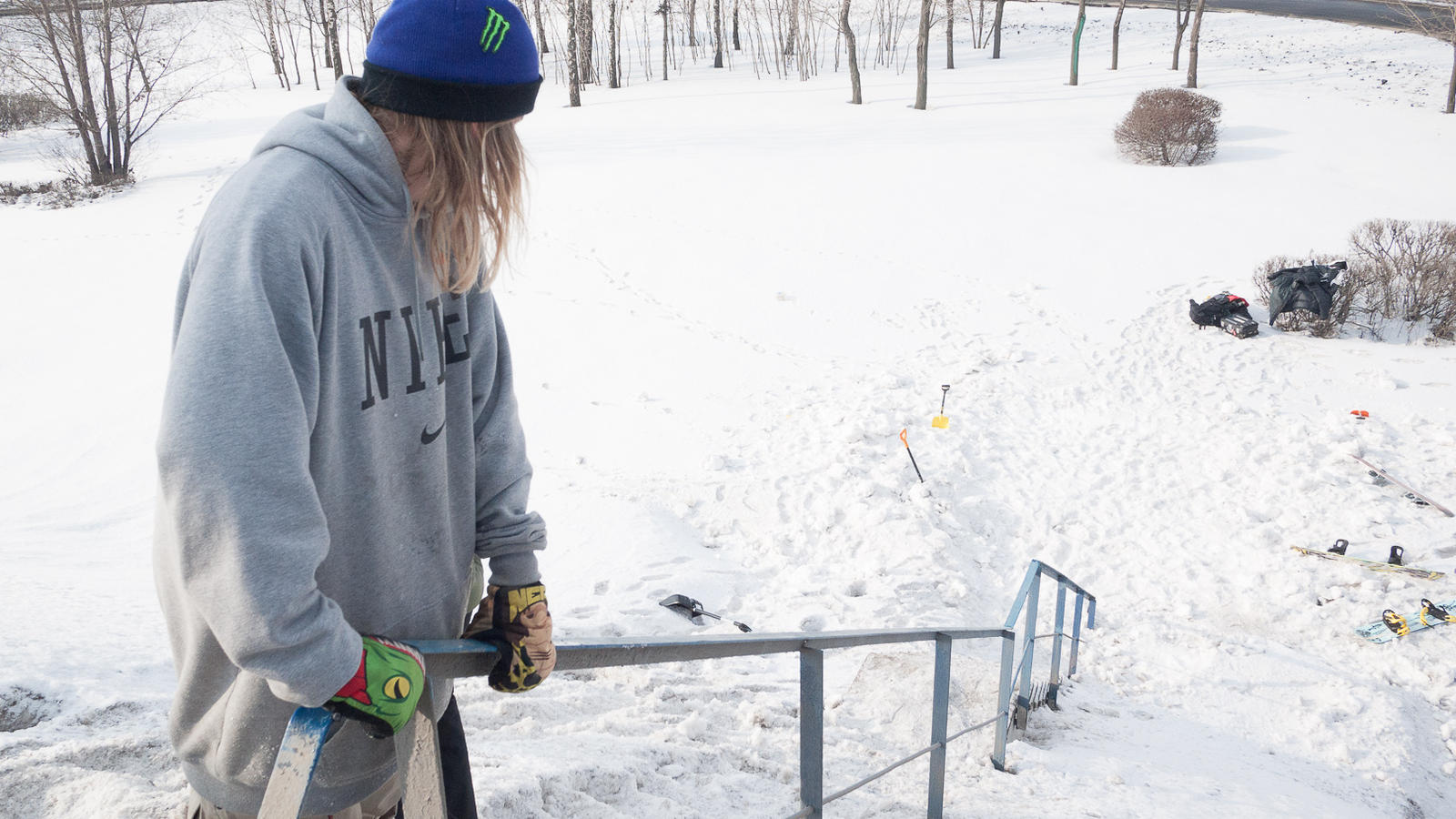 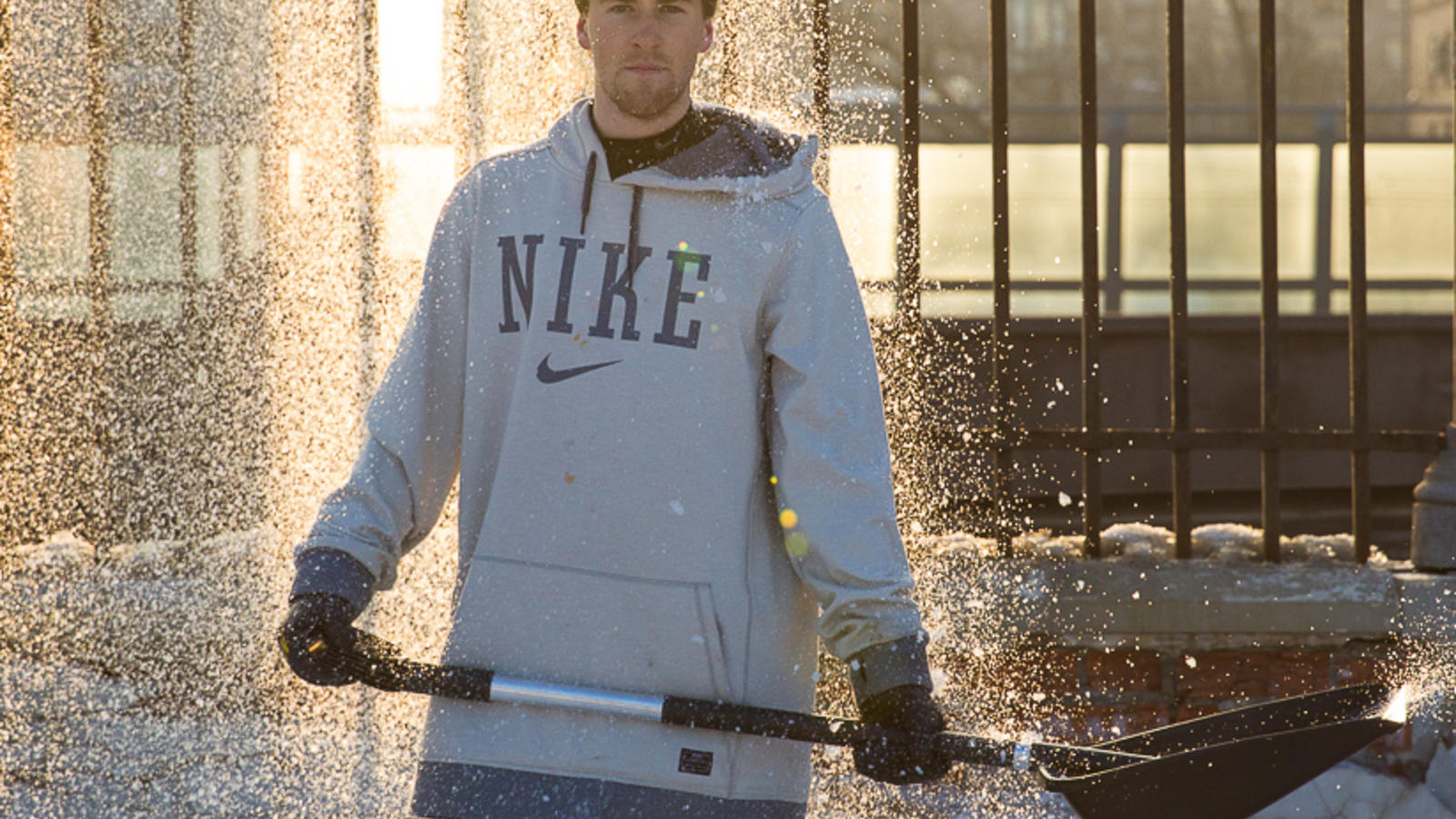 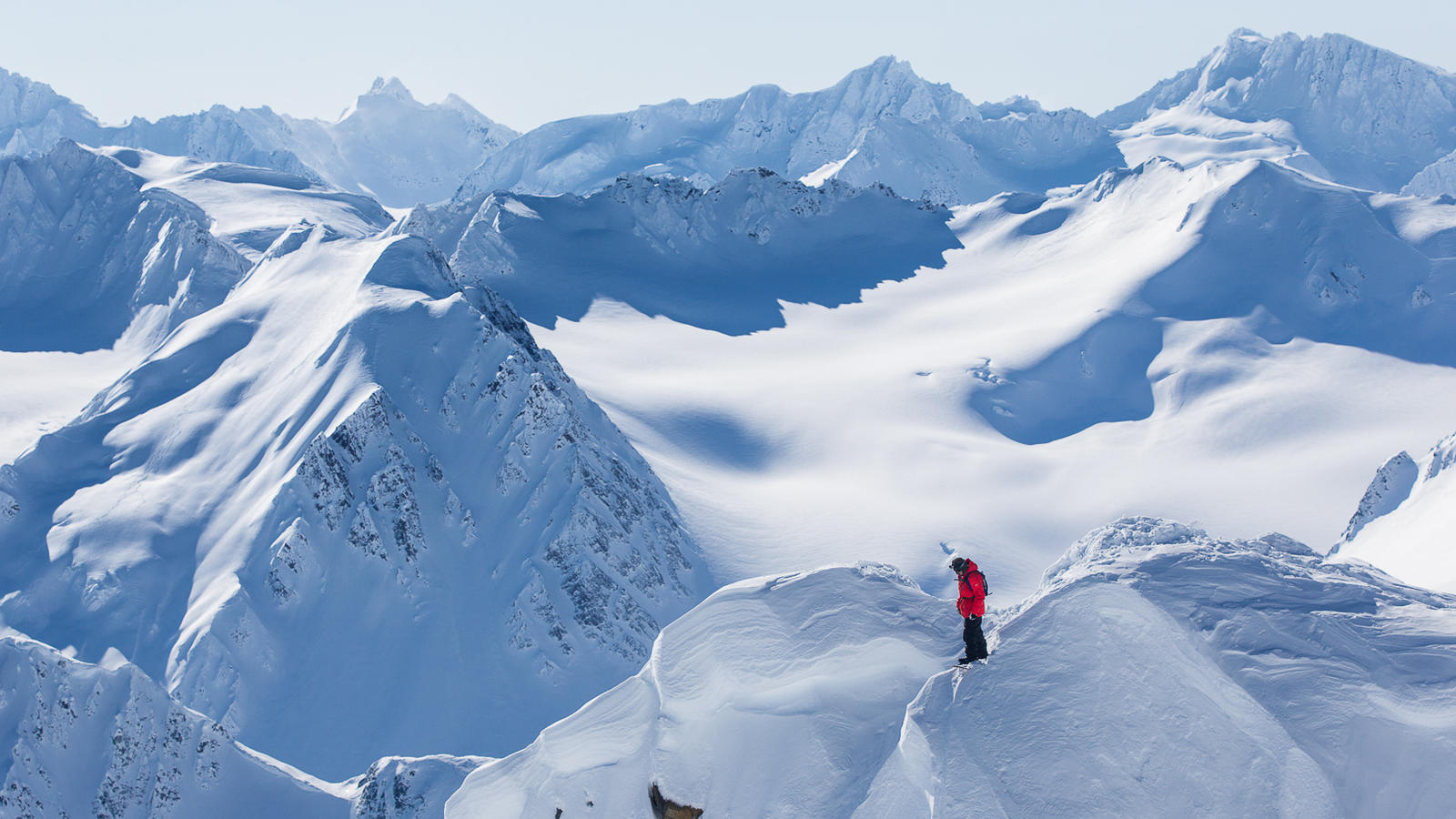 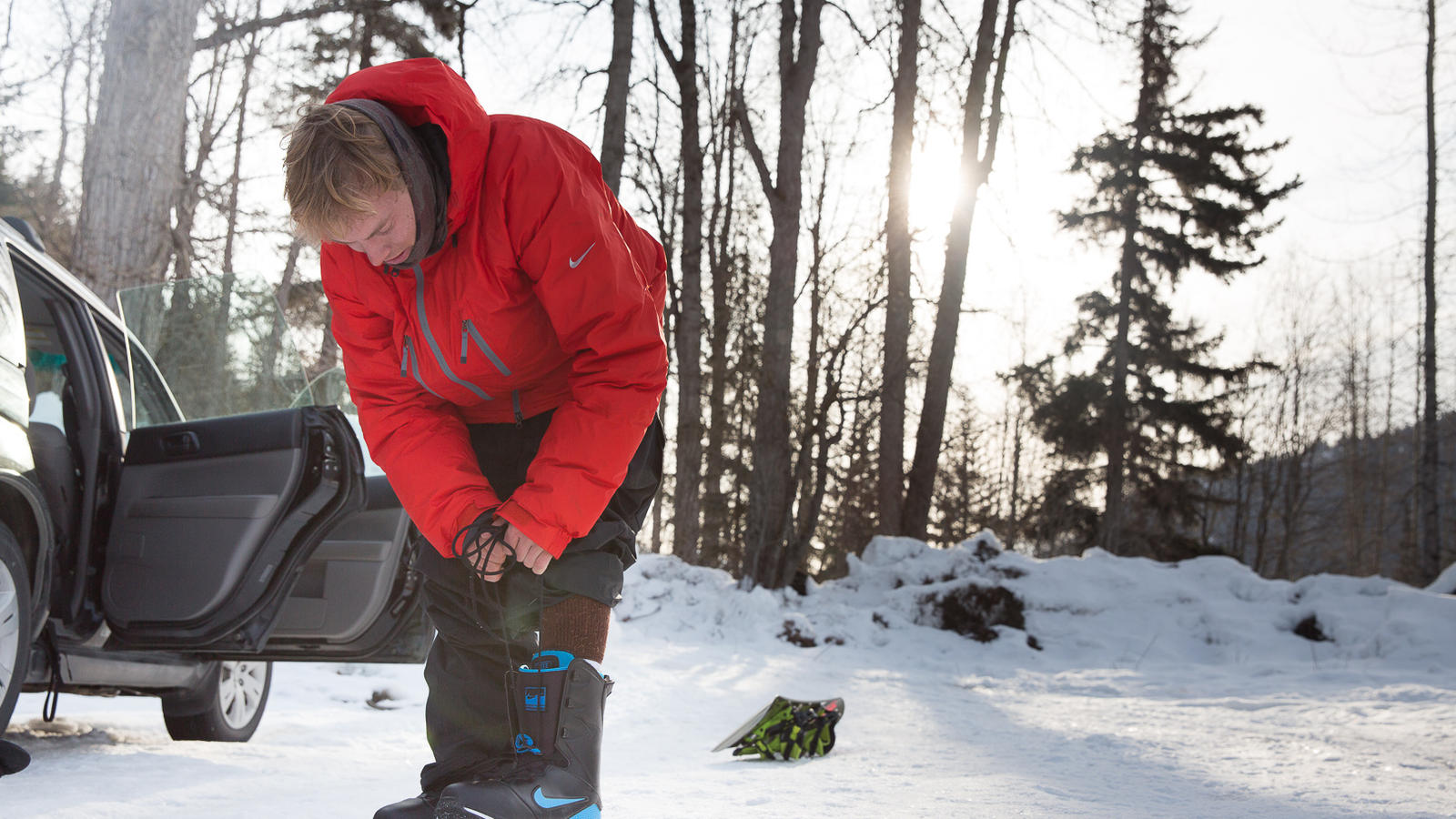 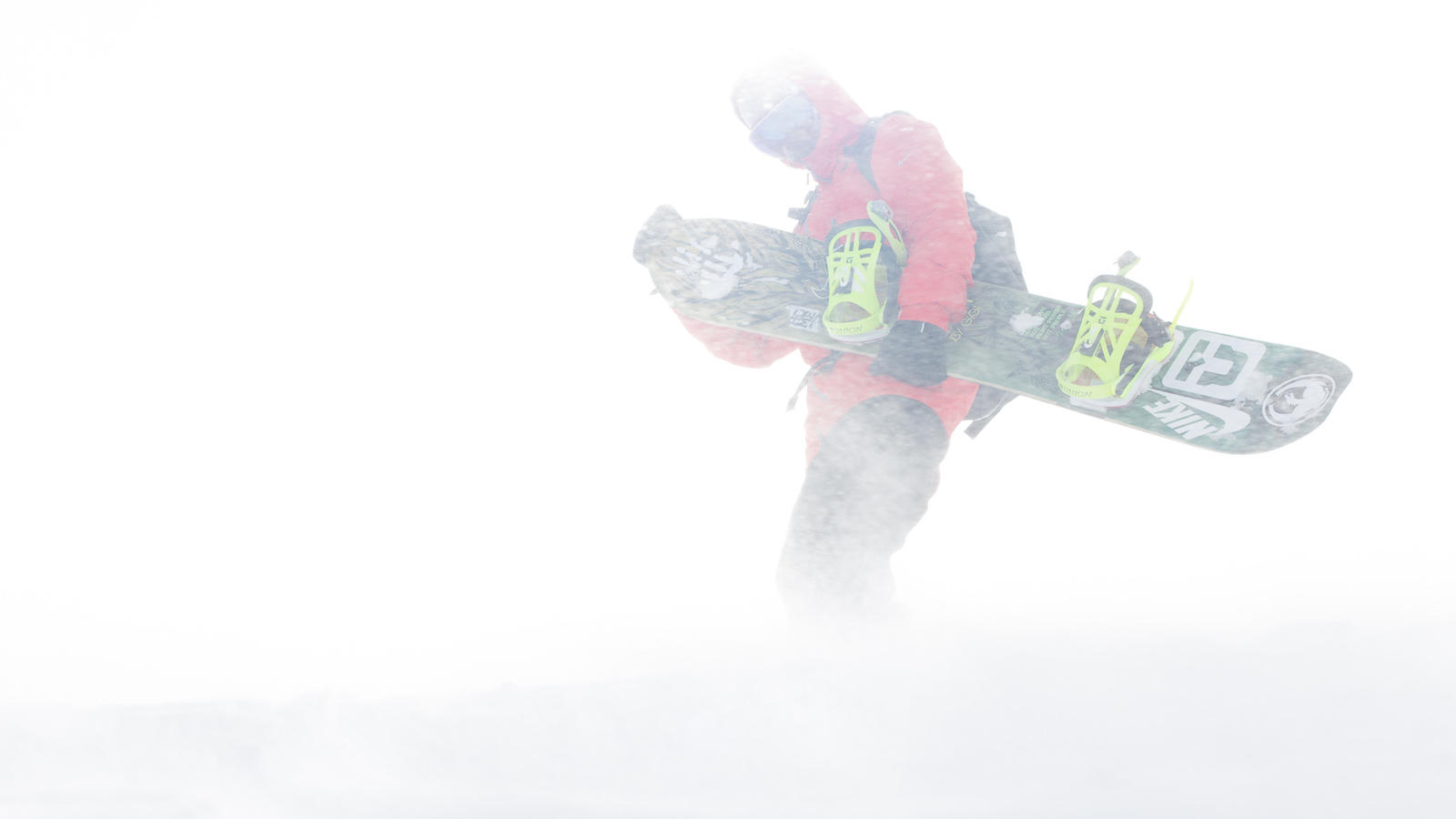 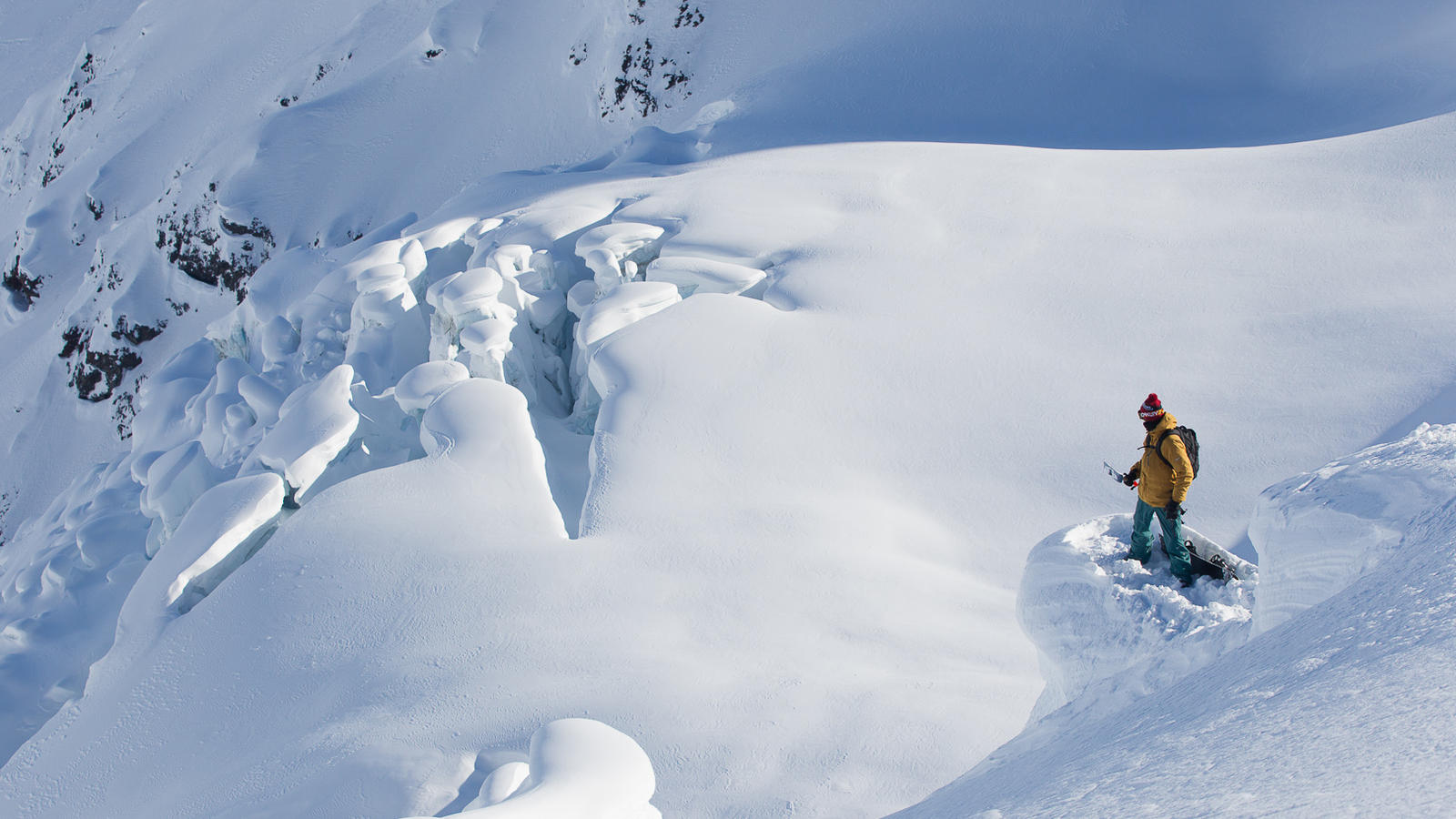 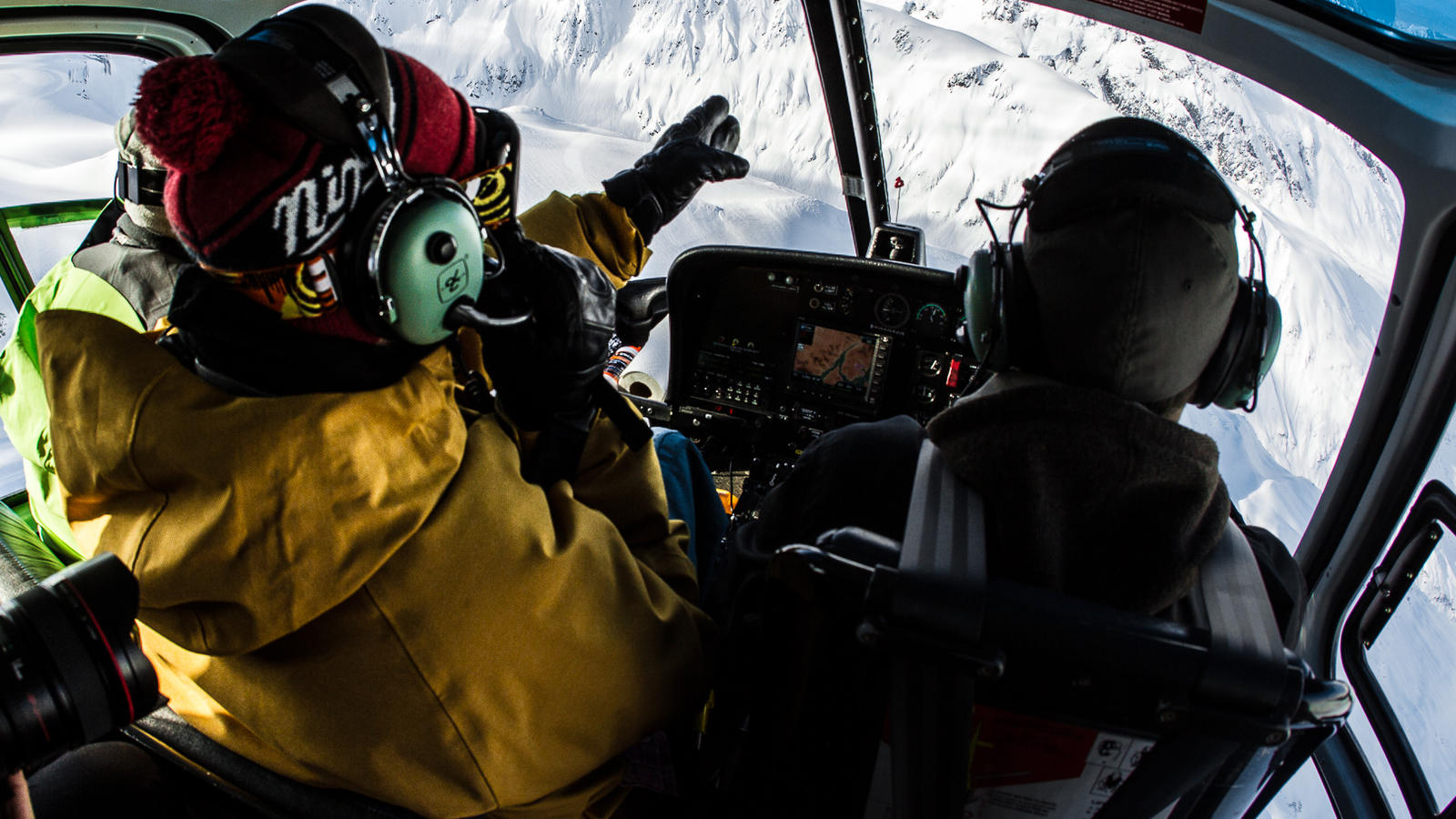 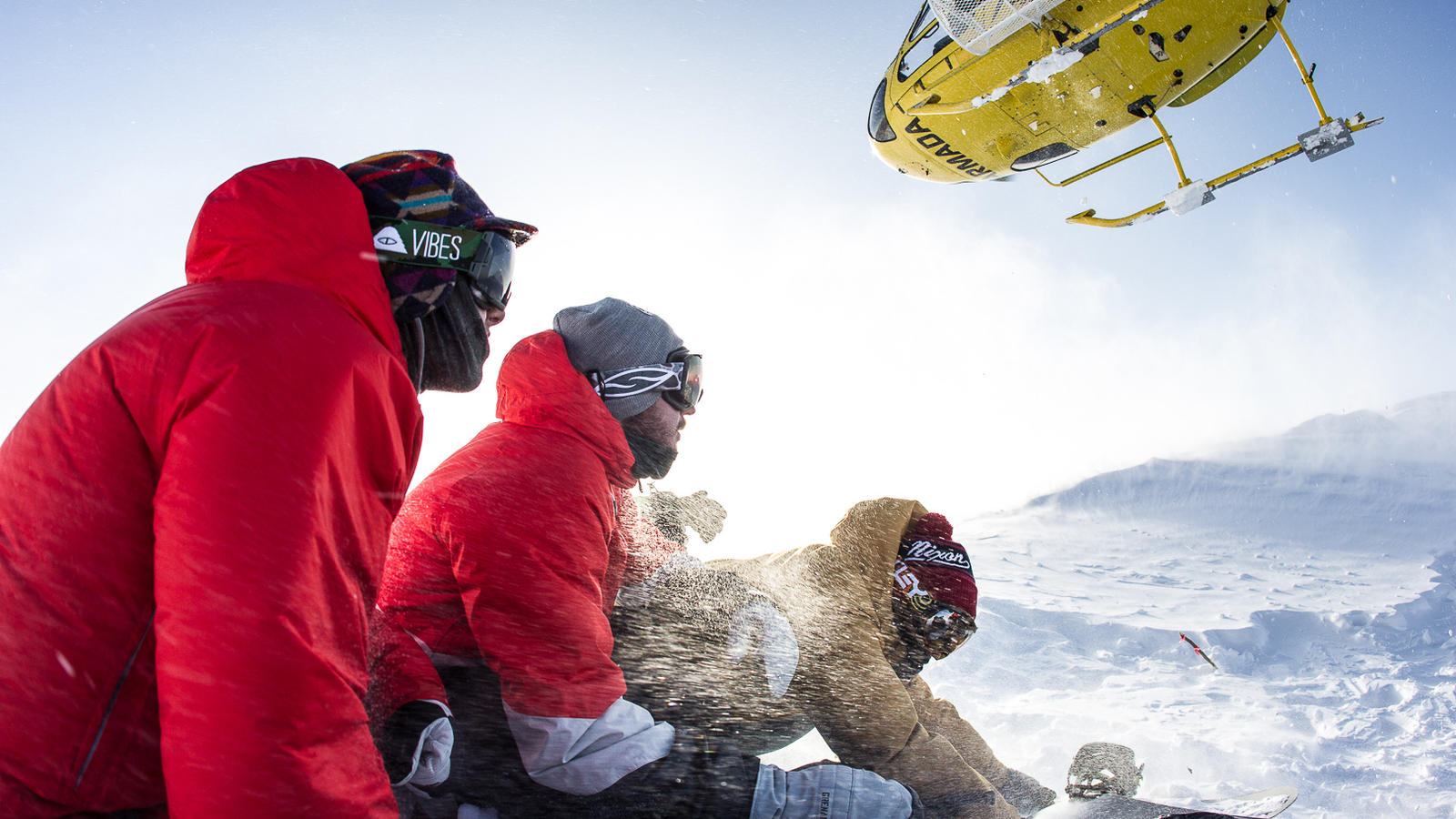 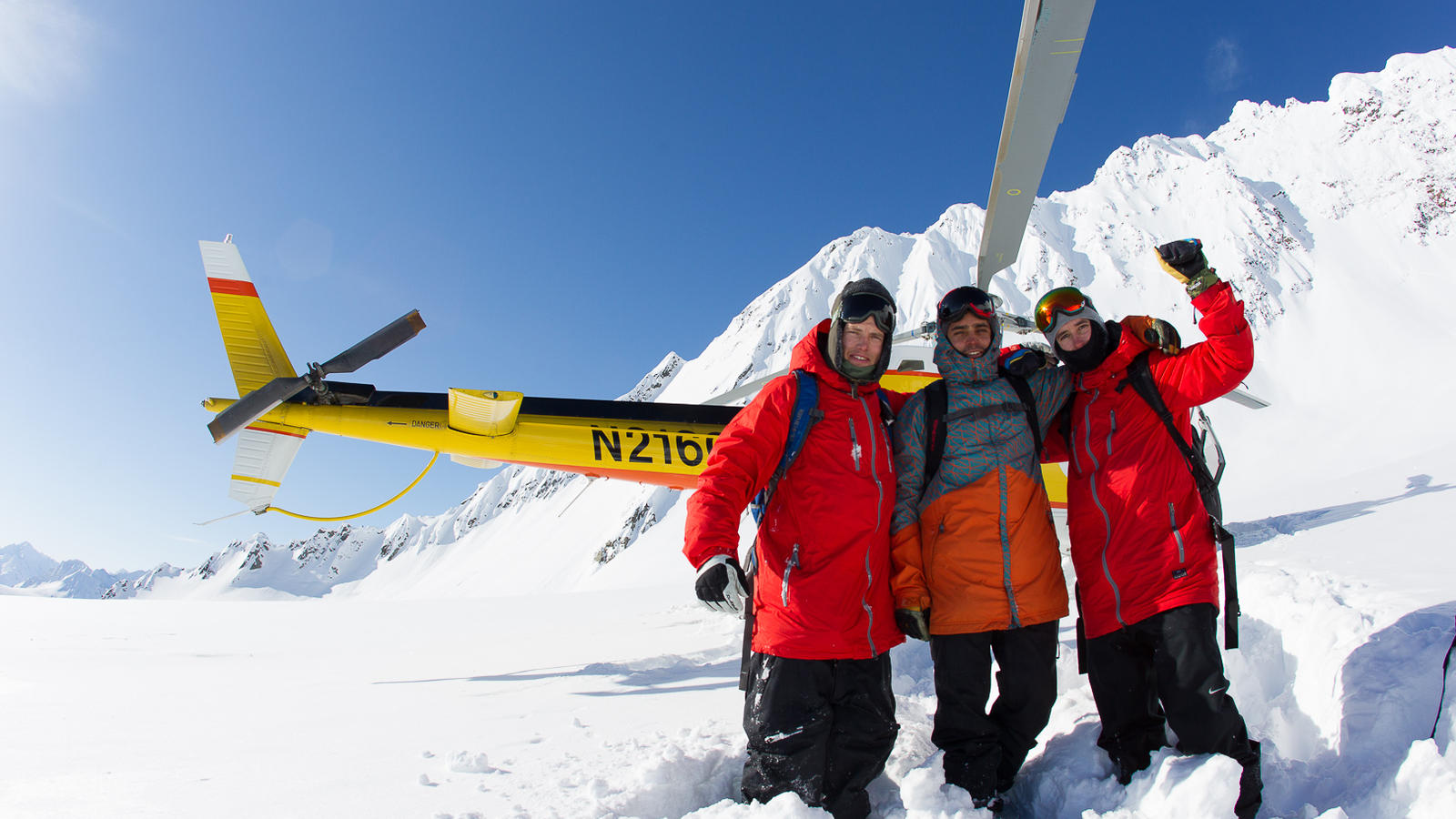 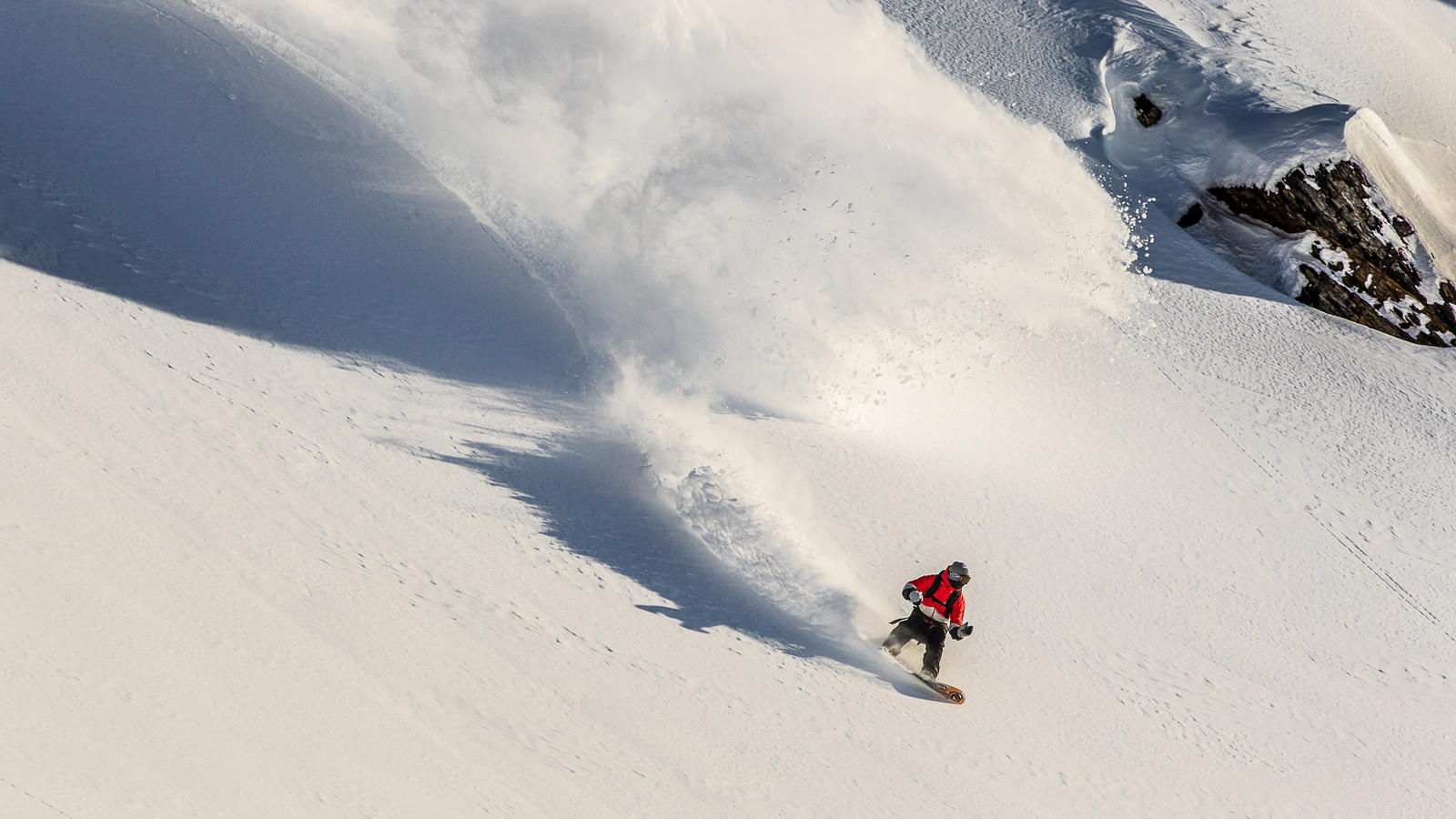 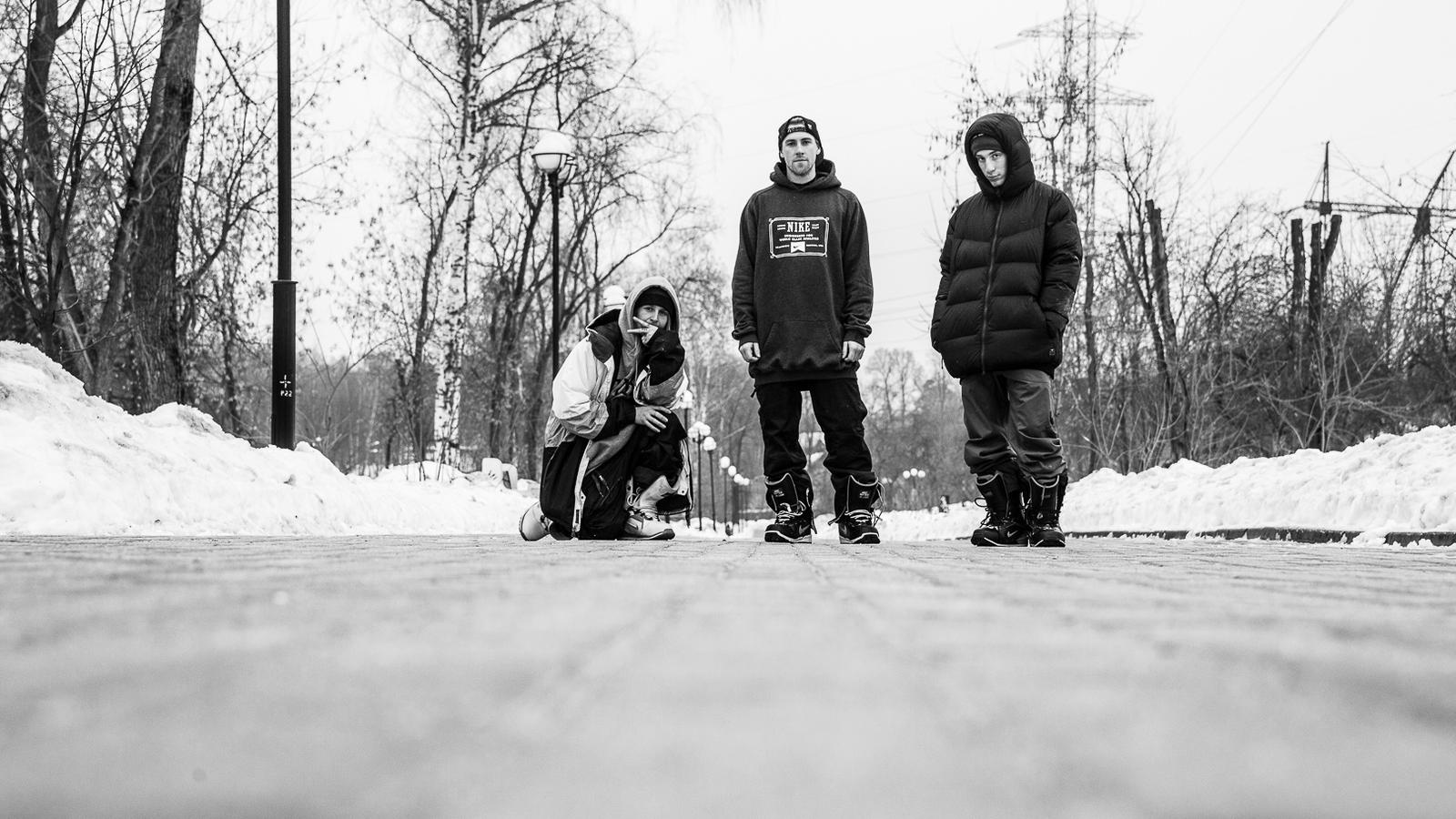 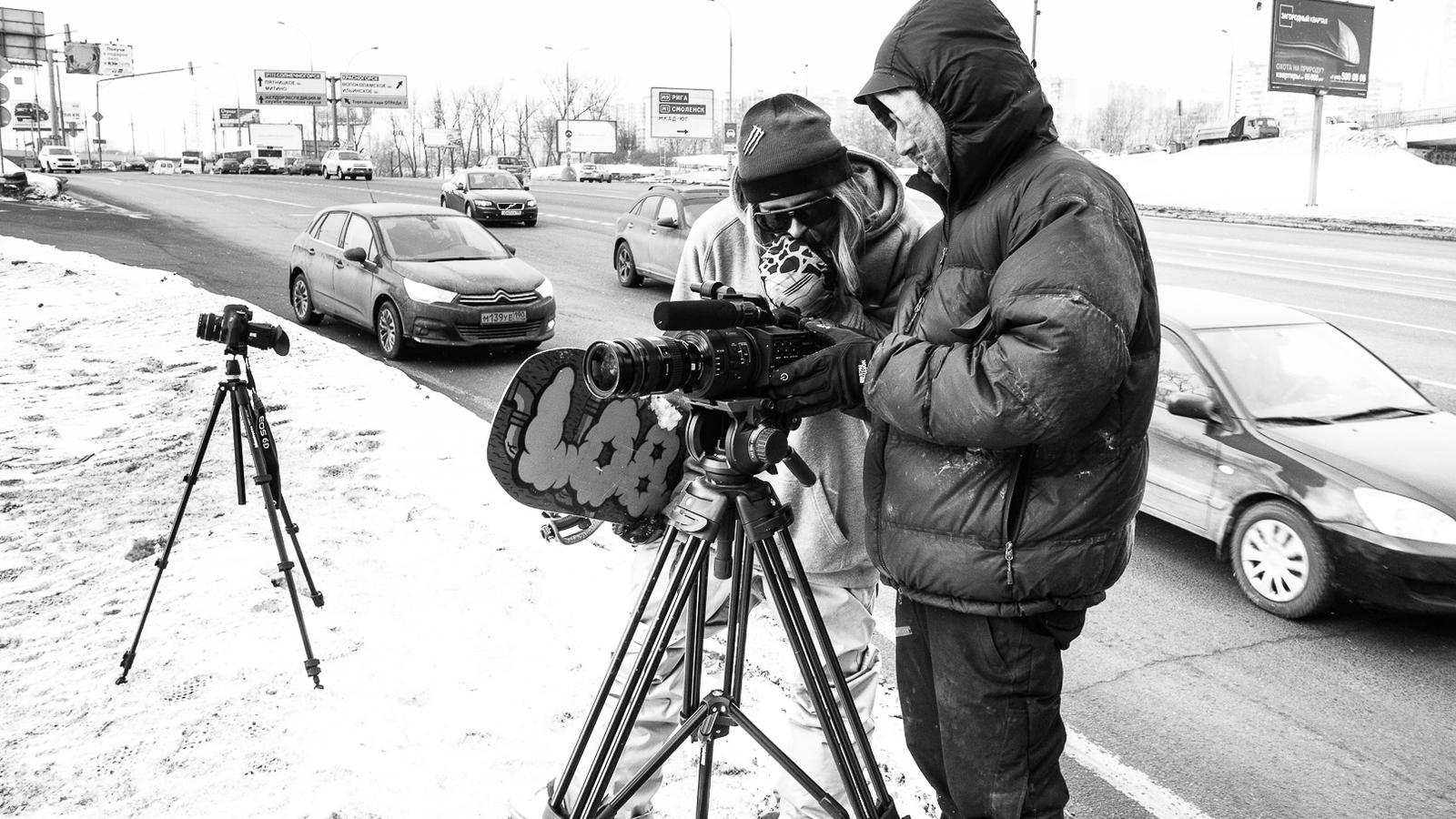 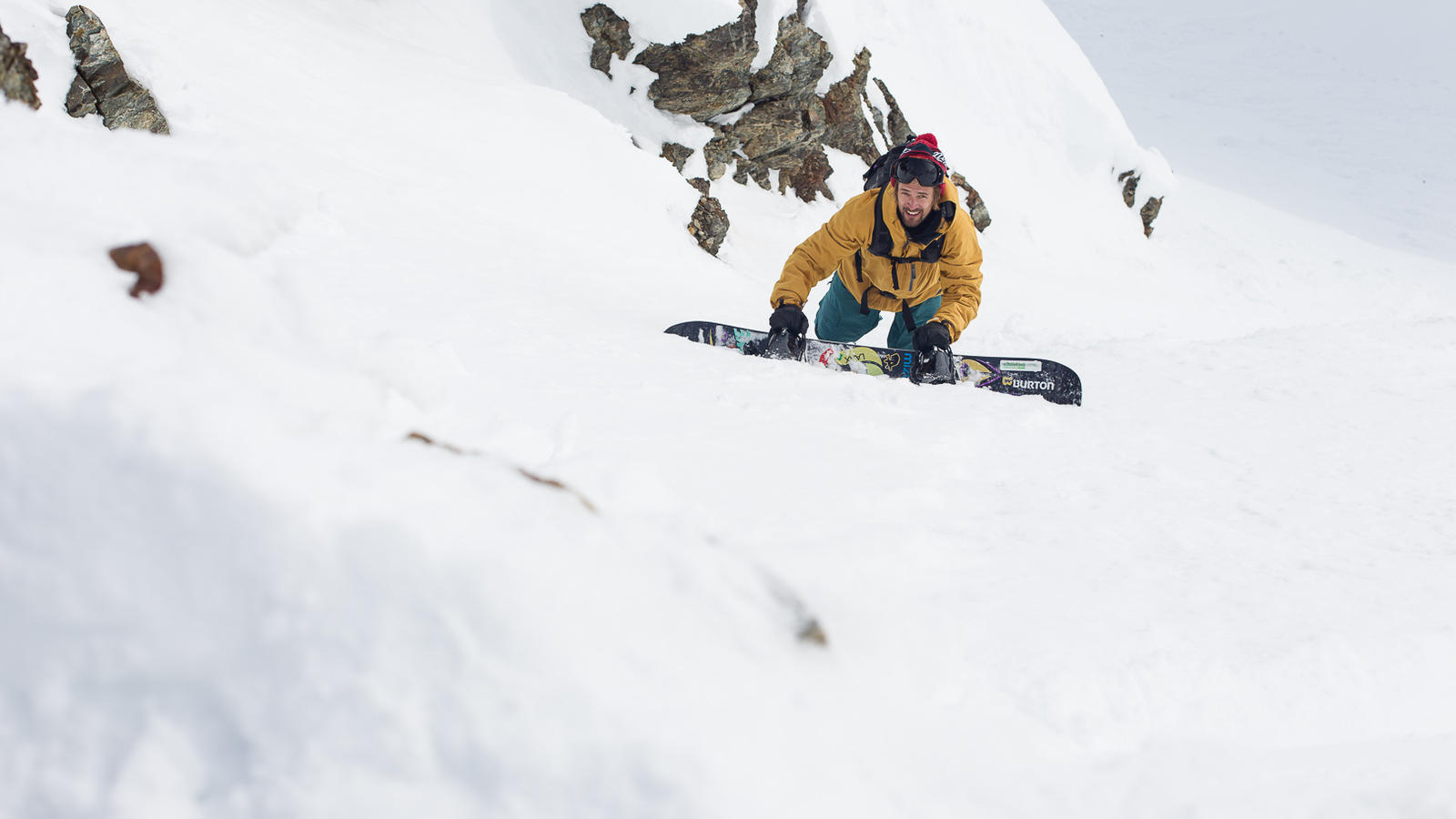 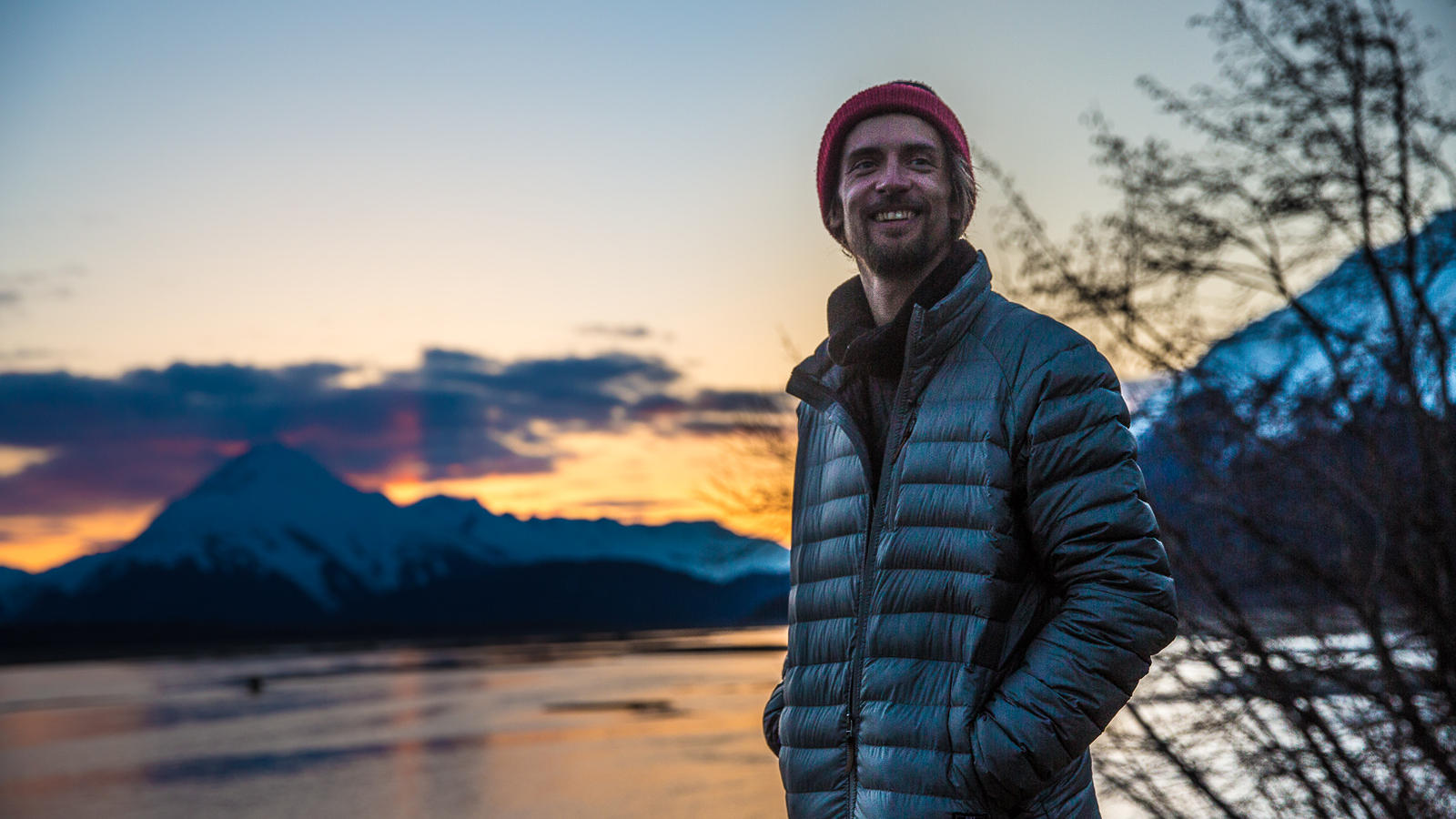 What is Snowboarding? Is it an escape from reality? A sport fueled by the drive to be the best? Or is it something larger, a way of life? Those are the exact questions that Nike Snowboarding’s feature film, Never Not, sets out to answer.

Created as a 360-degree view of what it takes to be a professional snowboarder, directors Joe Carlino and Per-Hampus Stålhandske, dedicated an entire winter season to dissecting snowboarding to its core and finding out what drives the world’s best riders. The film follows the athletes all over the world including stops in Russia, Austria, Switzerland, Canada, Iceland, the United States and Sweden.  As a final touch, the film is scored with songs from legendary acts like The Rolling Stones, Eliot Smith, David Bowie, John Lennon and more.