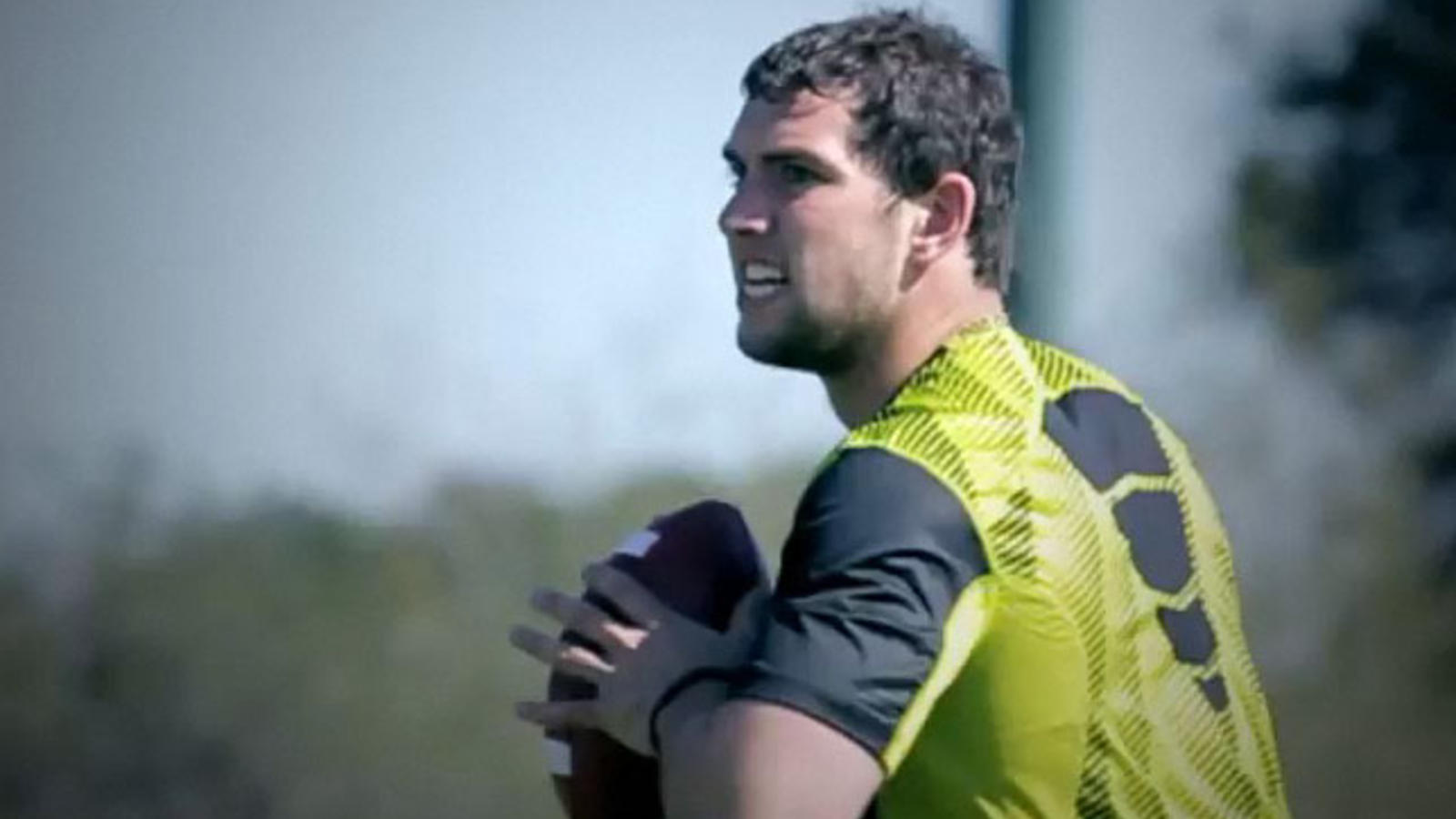 Today Nike announces the signing of football standout Andrew Luck to its roster of athletes. The record-breaking Stanford signal-caller is regarded as one of the top quarterbacks in the upcoming draft and joins the brand in its continued mission to develop elite products through athlete insights. Luck garnered a number of national and conference accolades during his college career, including both The Maxwell Award and Walter Camp Award as National Player of the Year as well as First Team All-America in 2011. He led his team to a record of 23-3 in his final two seasons. “I’m excited to be part of the Nike team,” said Luck. “And I look forward to pursuing the next chapter of my career with such an innovative company supporting me.” Luck, a two-time Heisman Trophy finalist, holds the Pac-12/Pac-10 records for highest completion percentage in both a season (2011) and a career as well as passer efficiency rating in a career. With 37 touchdown passes in 2011, he broke his own previous, single-season school record of 32 (2010 season), and he owns a multitude of other Stanford records.   As importantly, Luck’s work off the field has also shined. He was recognized as Academic All-America of the Year in 2011, capping off a run of Academic All-America team selections in each of his three years as the Stanford quarterback.