Nike has signed forward Lauri Markkanen (7-0, 230) who was selected seventh overall by the Minnesota Timberwolves in the 2017 NBA Draft, and acquired by the Chicago Bulls in a recent trade.

Markkanen played one season at University of Arizona, averaging 15.2 points and 7.2 rebounds per game. The Finland native was a finalist for the John R. Wooden award, while being named third-team All-American by the Associated Press, Sporting News and the National Association of Basketball Coaches. 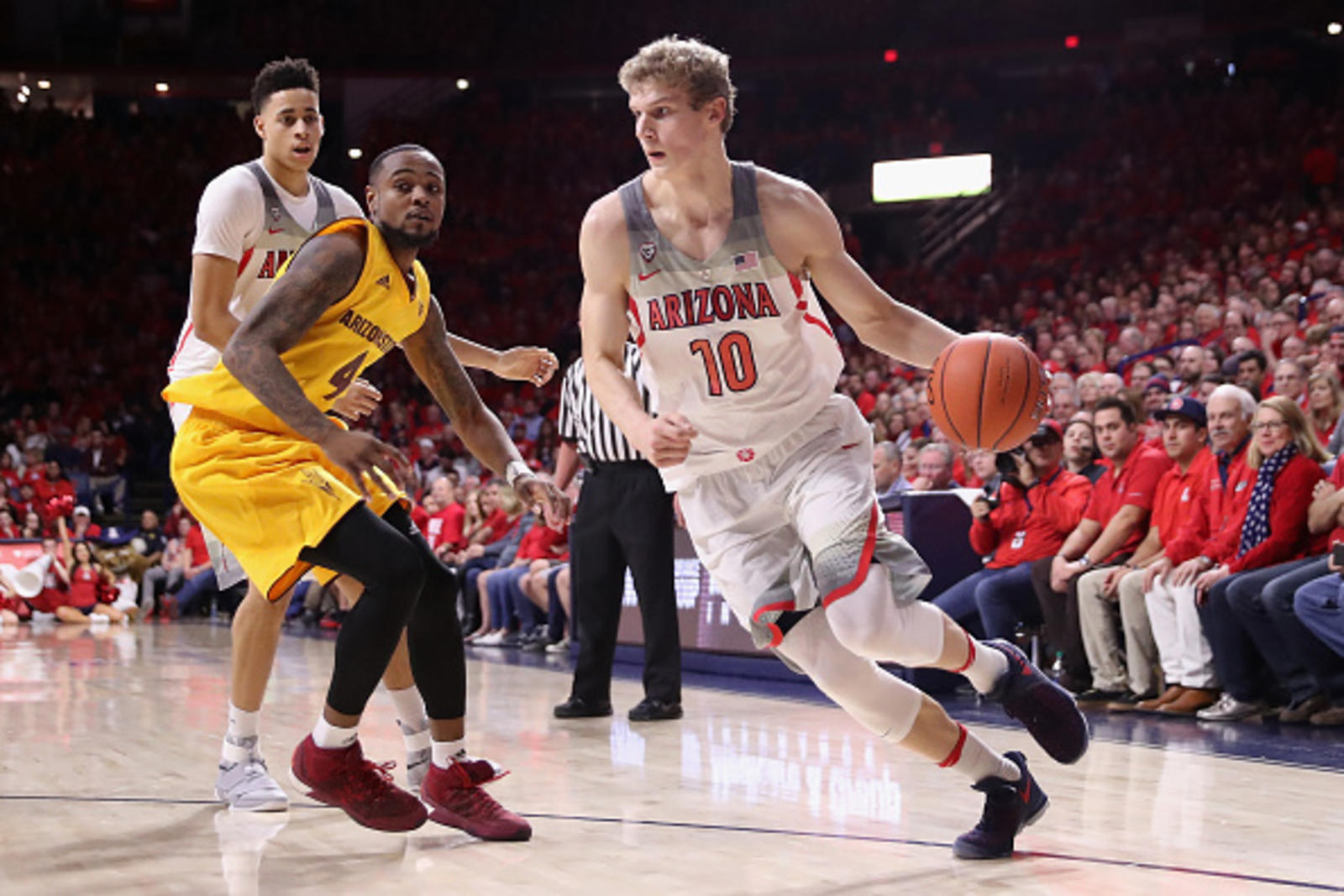 Markkanen's 576 points were the most by a freshman in school history. In the last 25 years, Markkanen and Kevin Durant are the only players to record 69 3-pointers and 266 rebounds in their freshman year.