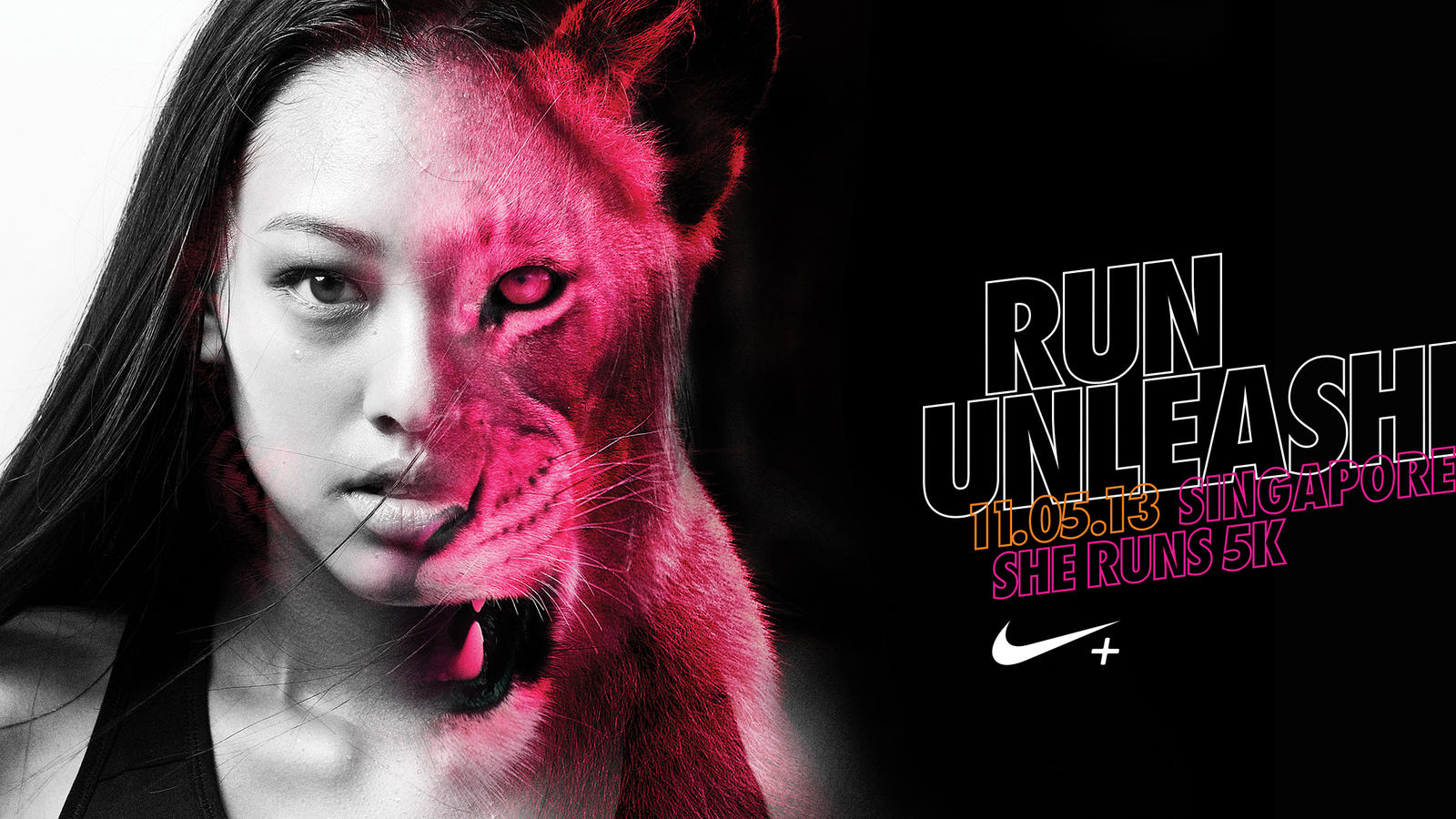 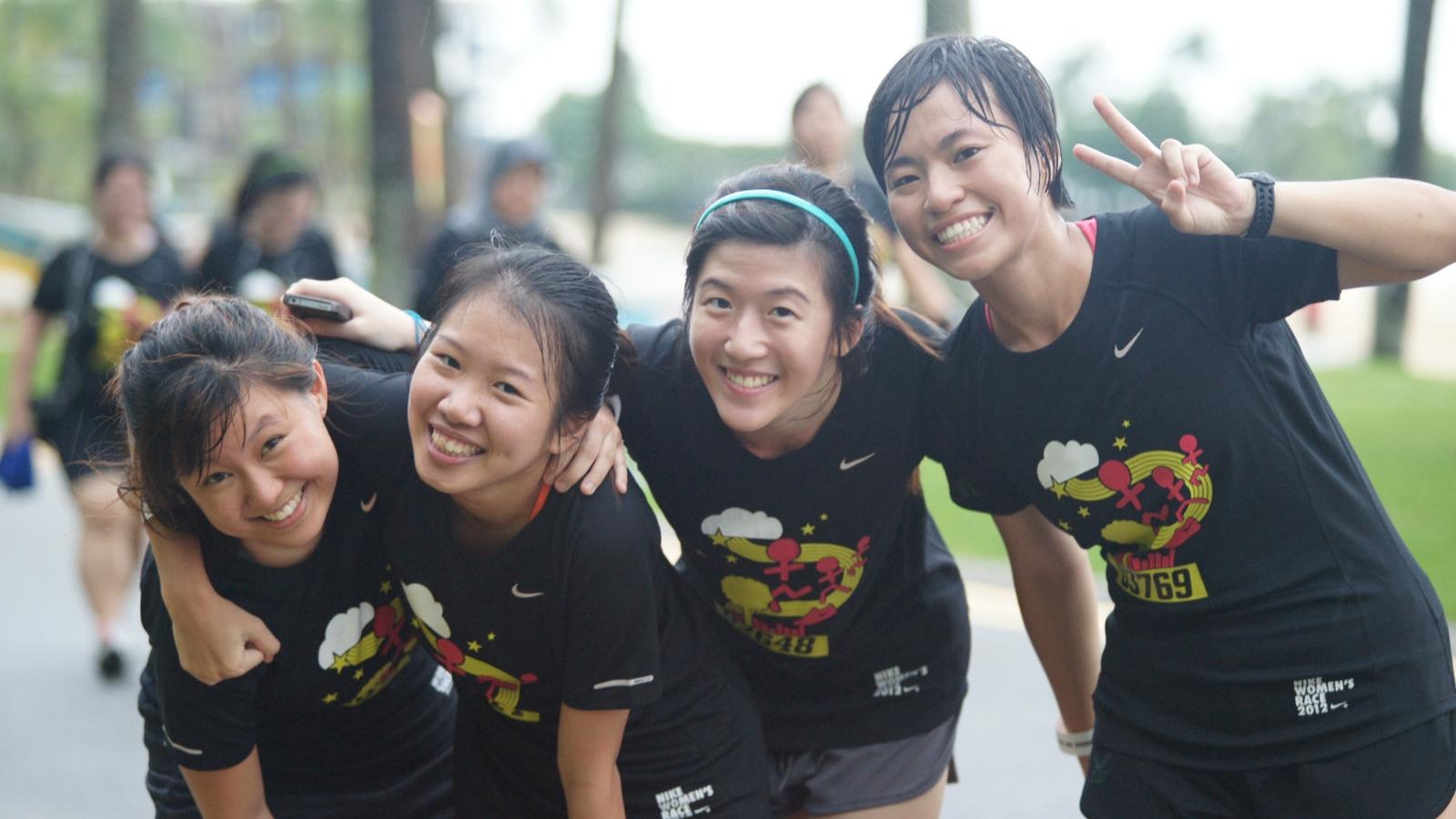 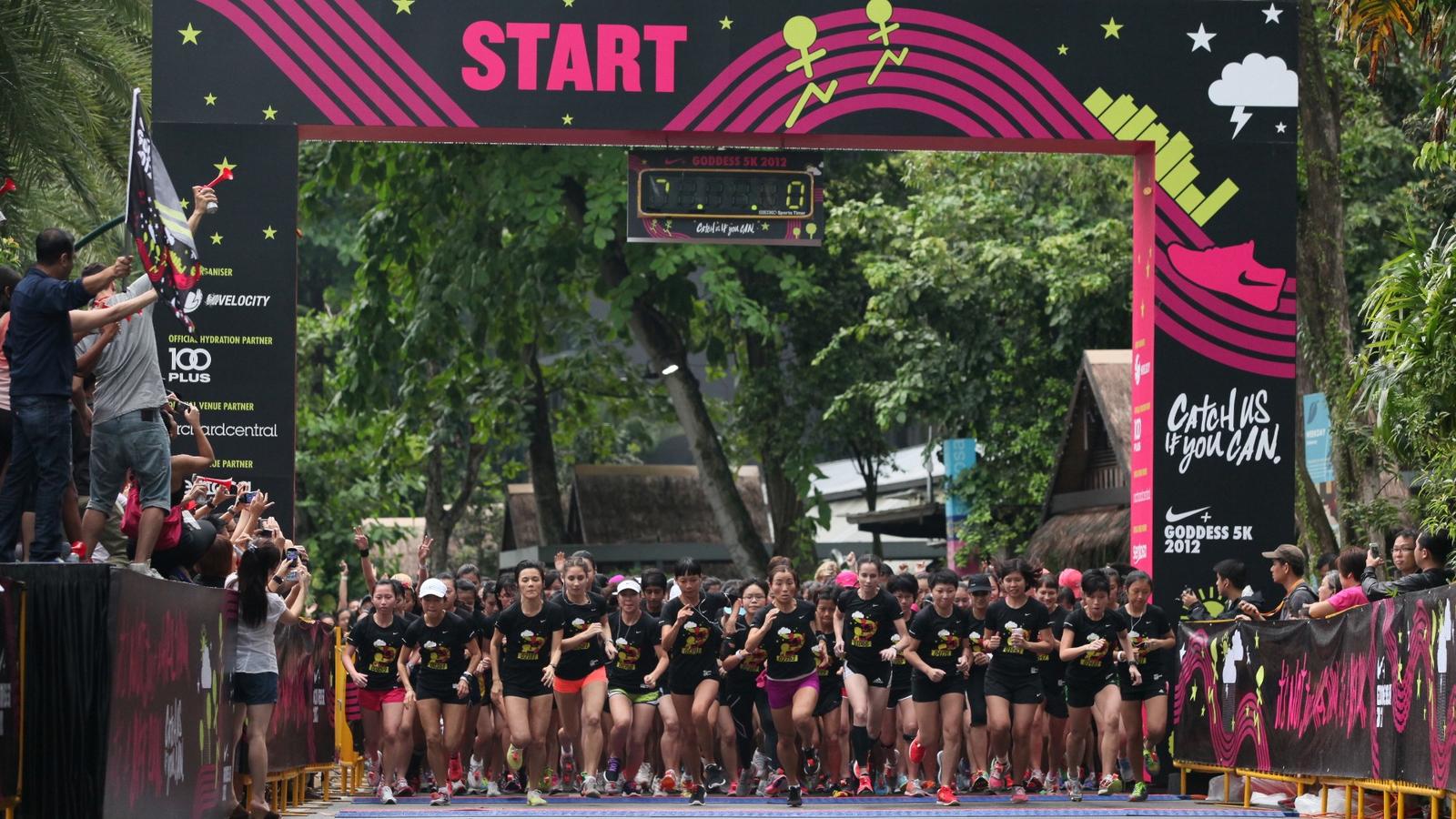 The Singapore leg of the Nike She Runs 2013 series is a 5k route set against the scenic backdrop of Gardens by the Bay East. Further enhancing the public’s anticipation of the event, Nike established training runs led by Nike athletes and trainers to help race participants prepare for the big event.

“Nike seeks to inspire women to celebrate their own style and running goals through each event, from highly competitive runners who remain fiercely feminine, to runners who crave competition but thrive on the camaraderie that comes through running with friends,” said Sanjay Gangopadhyay, Marketing Director, Nike Southeast Asia.

The Nike She Runs series delivers a positive sports experience to female runners in countries where women’s sports participation is rapidly growing. The global race series inspires women to embrace running and find motivation through Nike+ and social communities.

Nike+, Nike’s digital platform, provides female runners with a greater level of connectivity to track and measure their performance during training and race day, while Nike’s apparel and footwear innovations are specifically designed for female runners.

During the four-month series, more than 85,000 women (up from 20,000 participants in 2009) from communities as diverse as Seoul, Korea; Bogotá, Colombia; and Sydney, Australia; will participate in races at various distances. Launched on March 10 in Mexico City, the 2013 She Runs series will conclude June 8 in Lima, Peru.