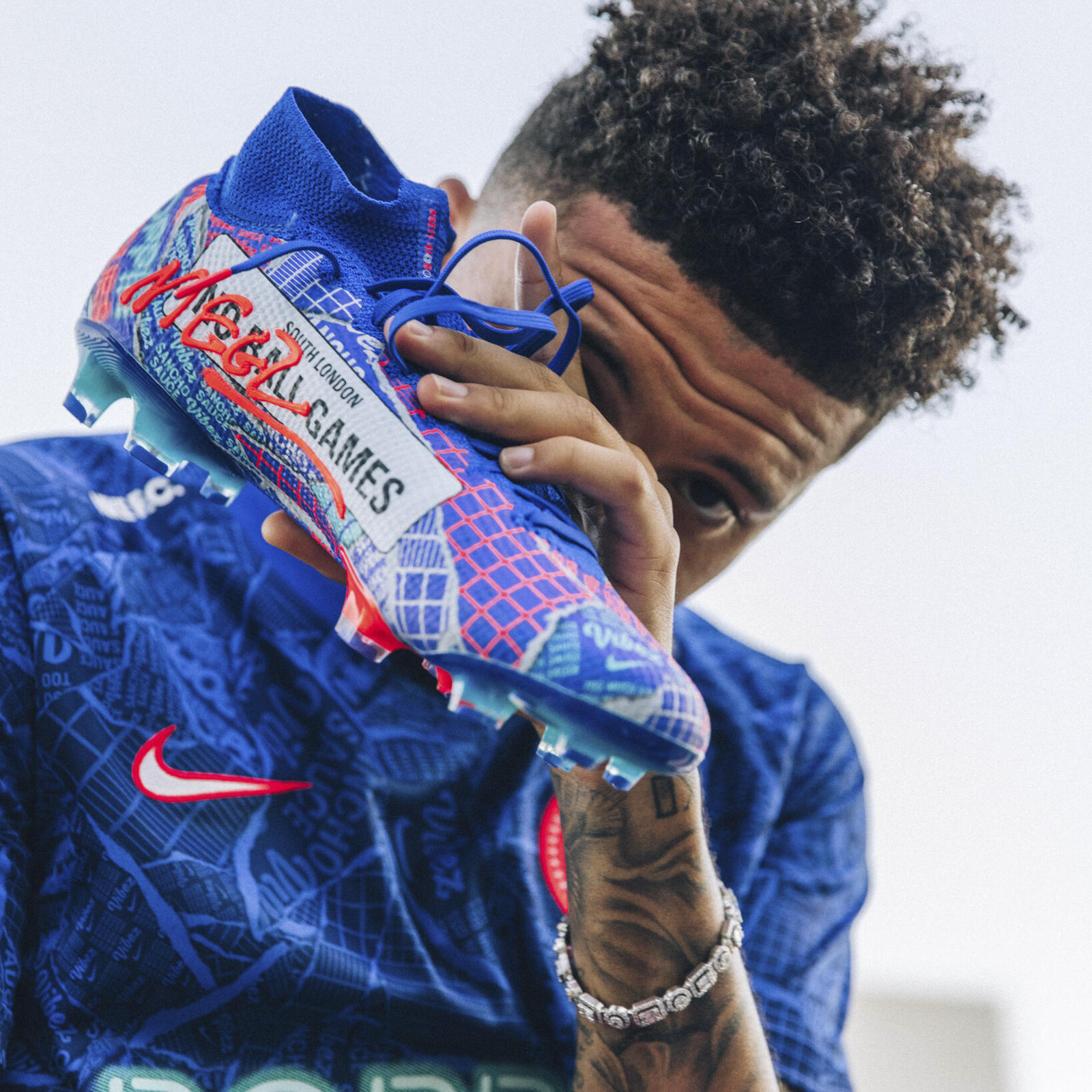 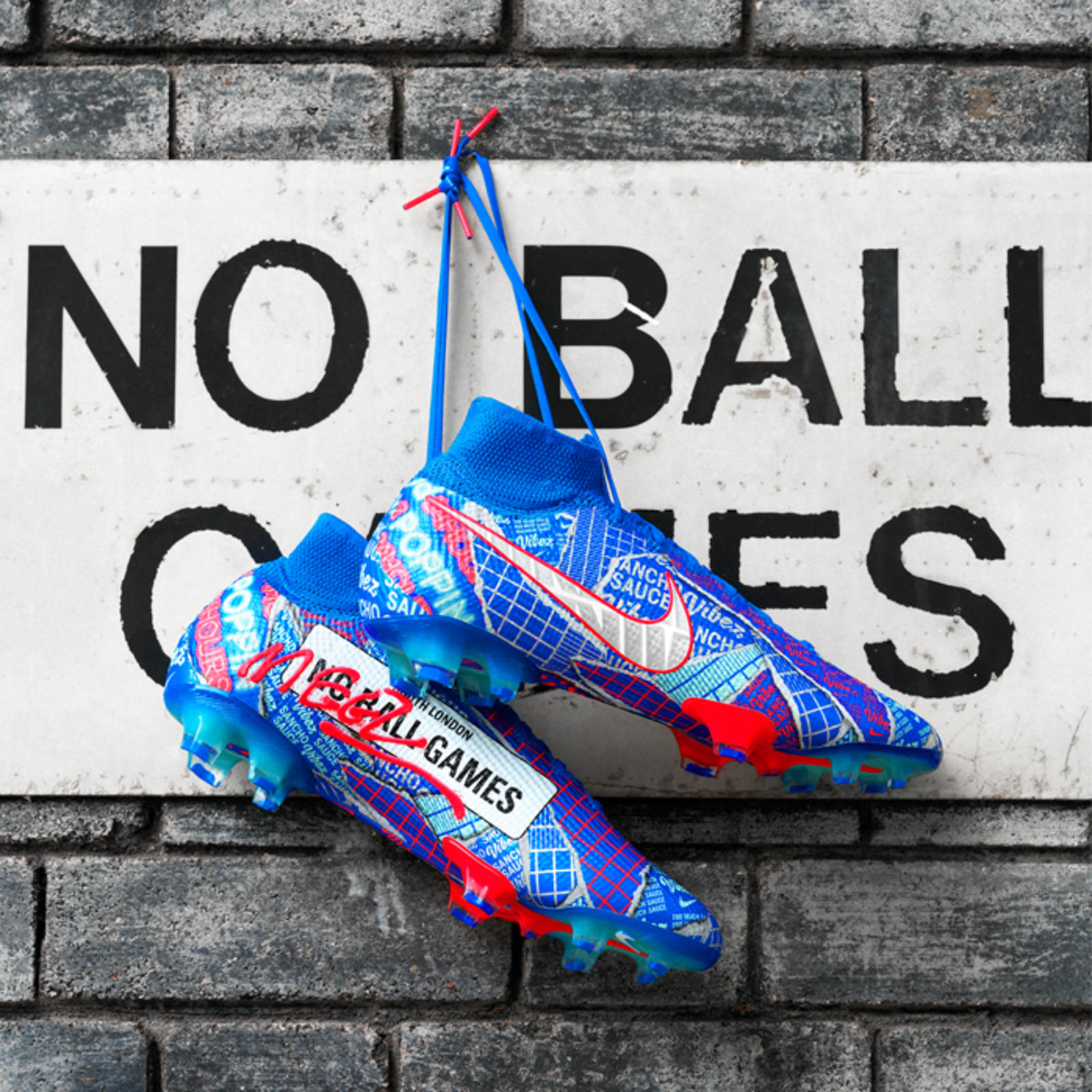 Fresh off a breakthrough season, Jadon Sancho honors his native Kennington and his South East London roots with a new collection.

The SE11 Sancho Collection, including a Nike Mercurial boot, jersey, T-shirt and tracksuit, channels Sancho's unabashed love of football. “It's just a vibe, it gives you a feeling like no other and no matter how old you are, it never leaves you,” he says.

Adorned with Kennington's post code, SE11, the collection's graphics feature words and phrases like "MEGZ" (in reference to a nutmeg), "Vibez" and "Sancho Sauce," that define Sancho's playing style. With "Blue Park" carefully inscribed on the laces and "#SE11 4 J@DON" placed on the tongue, the boot highlights Sancho's connection to Kennington.

“This isn’t just for me, it’s for all the ballers across London who were told they’d never make it,” says Sancho. “Every time I step out onto the pitch, I represent them all. It’s a privilege to have the kids of London on my back and release a collection that they all can relate to.”

“This isn’t just for me, it’s for all the ballers across London who were told they’d never make it.”

In Kennington, Sancho honed his skills in the local football cages and anywhere else he could. The medial side of the boot reads "NO BALL GAMES," reflecting a common sign around London's housing estates ...and one commonly ignored by Sancho and friends. “We played anywhere and everywhere, that’s just the culture in London. All you needed was a football. You’d always have the one guy with a wonky foot that’d break windows and get us all in trouble,” he says. 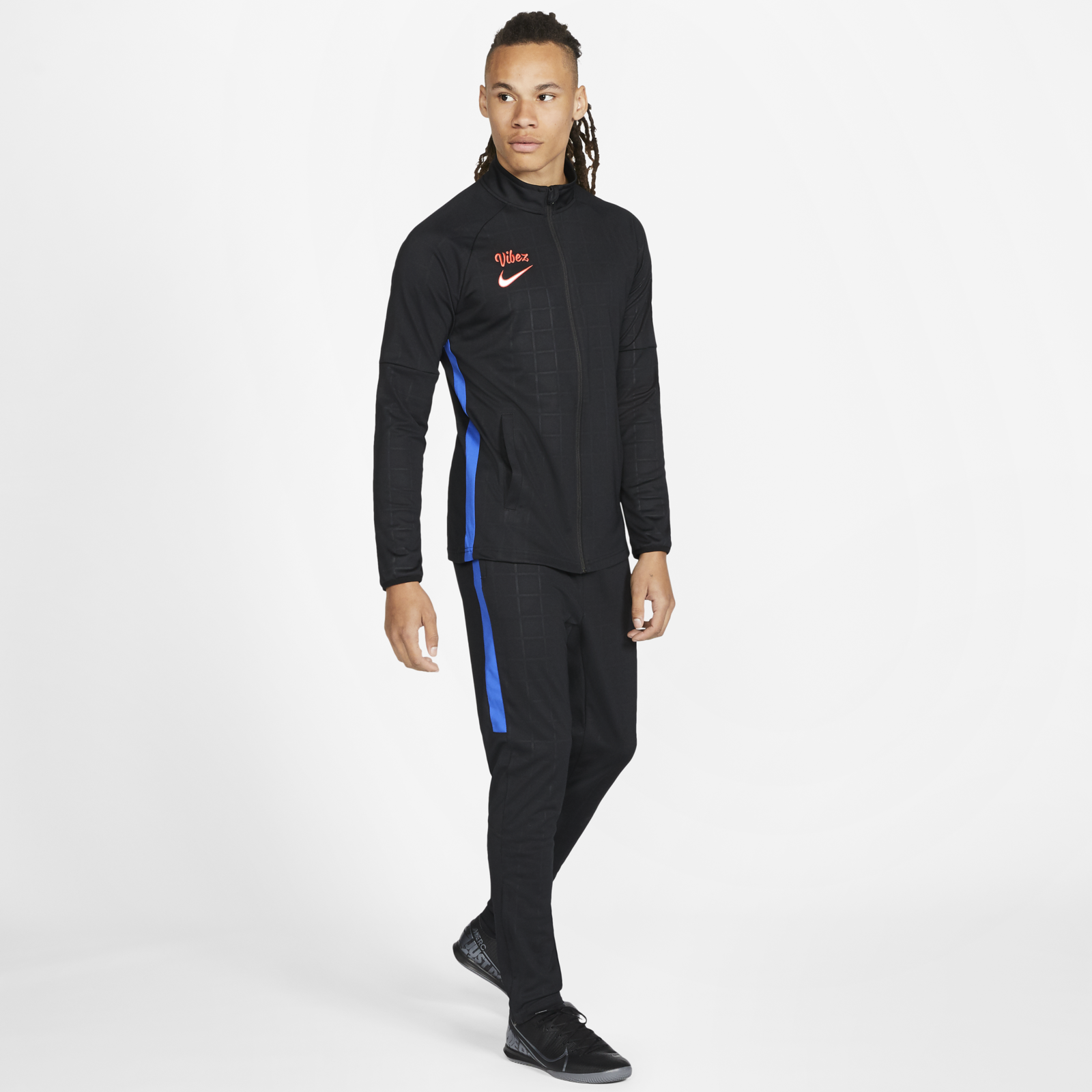 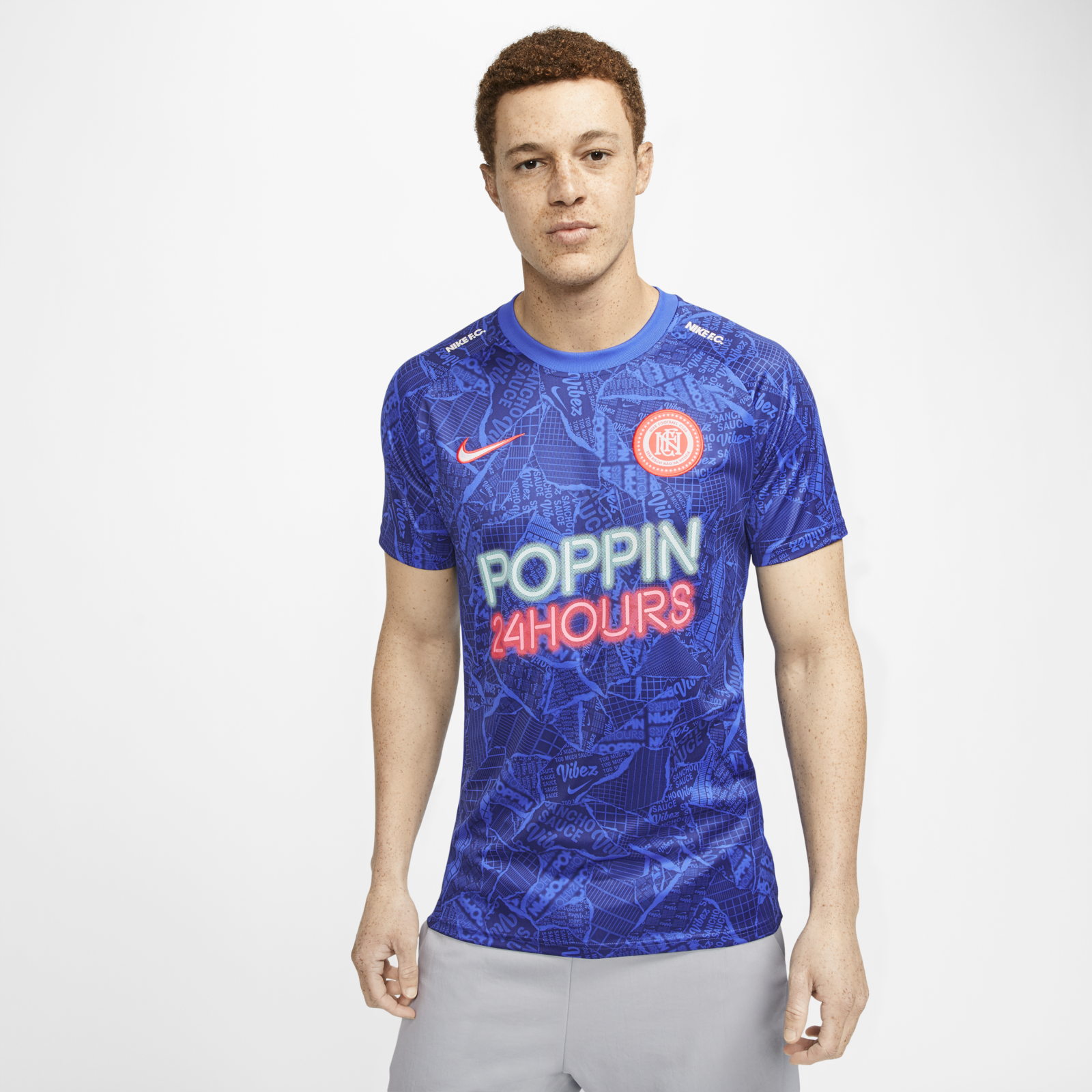 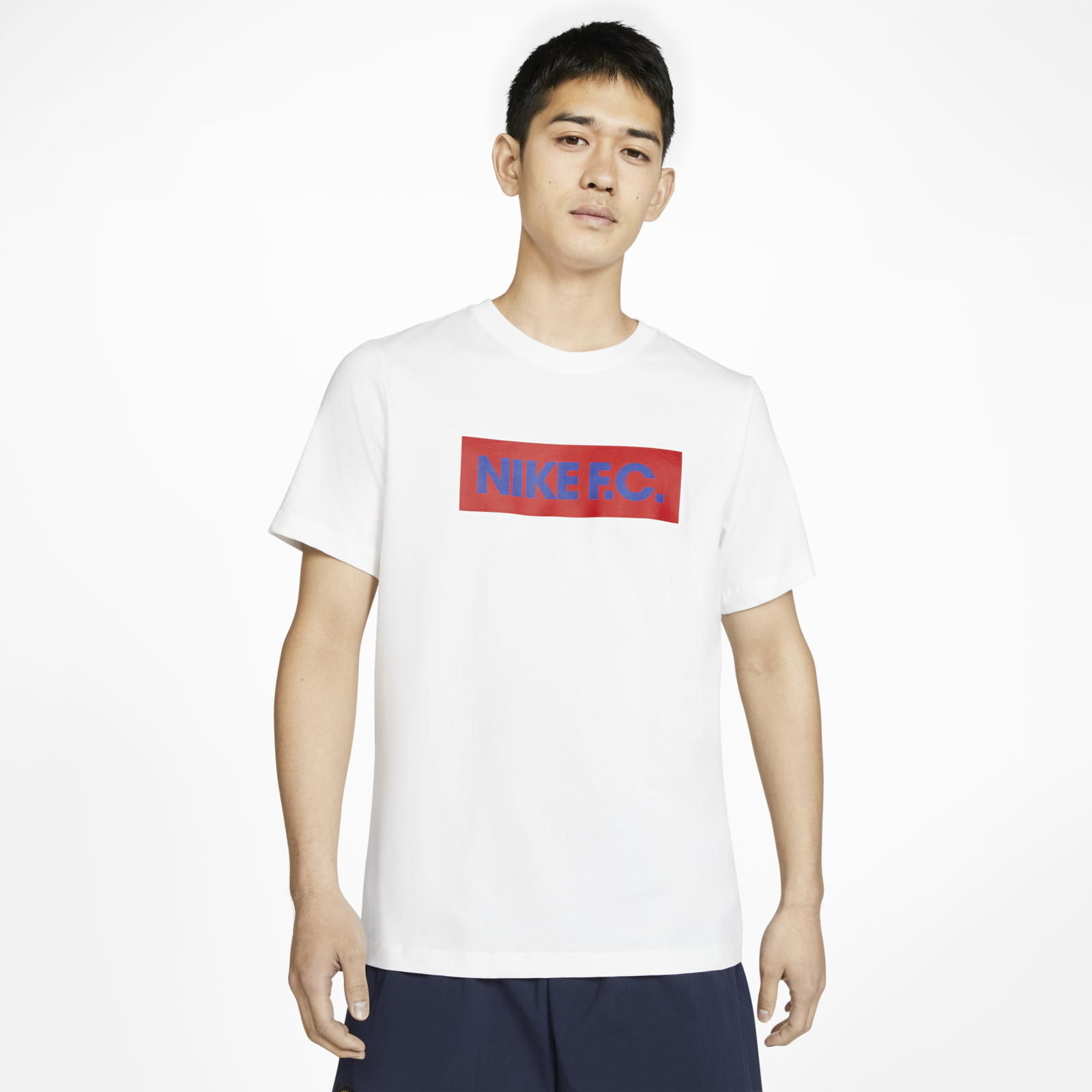 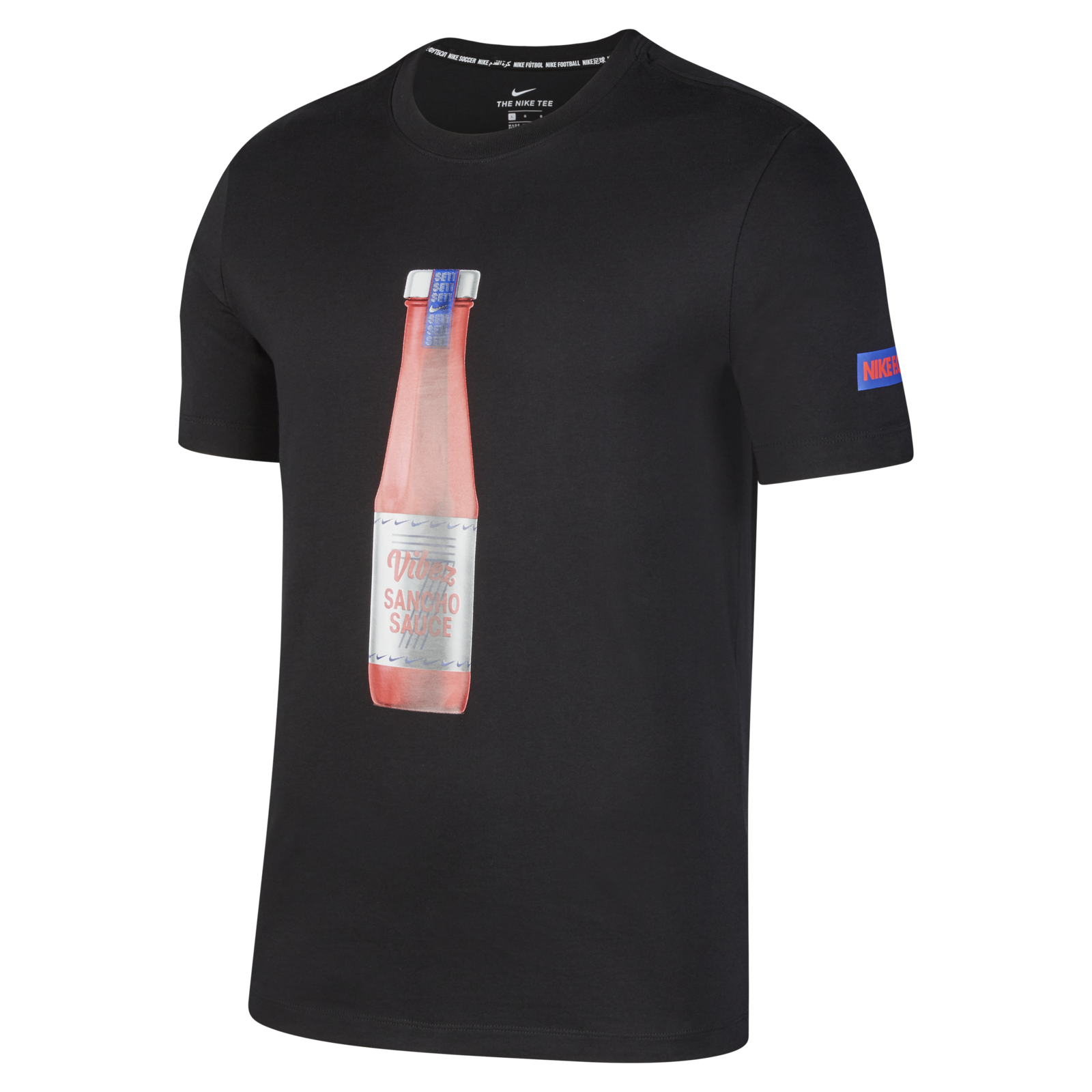 The SE11 Sancho Collection is available now for Early Access at nike.com and select retailers August 24.