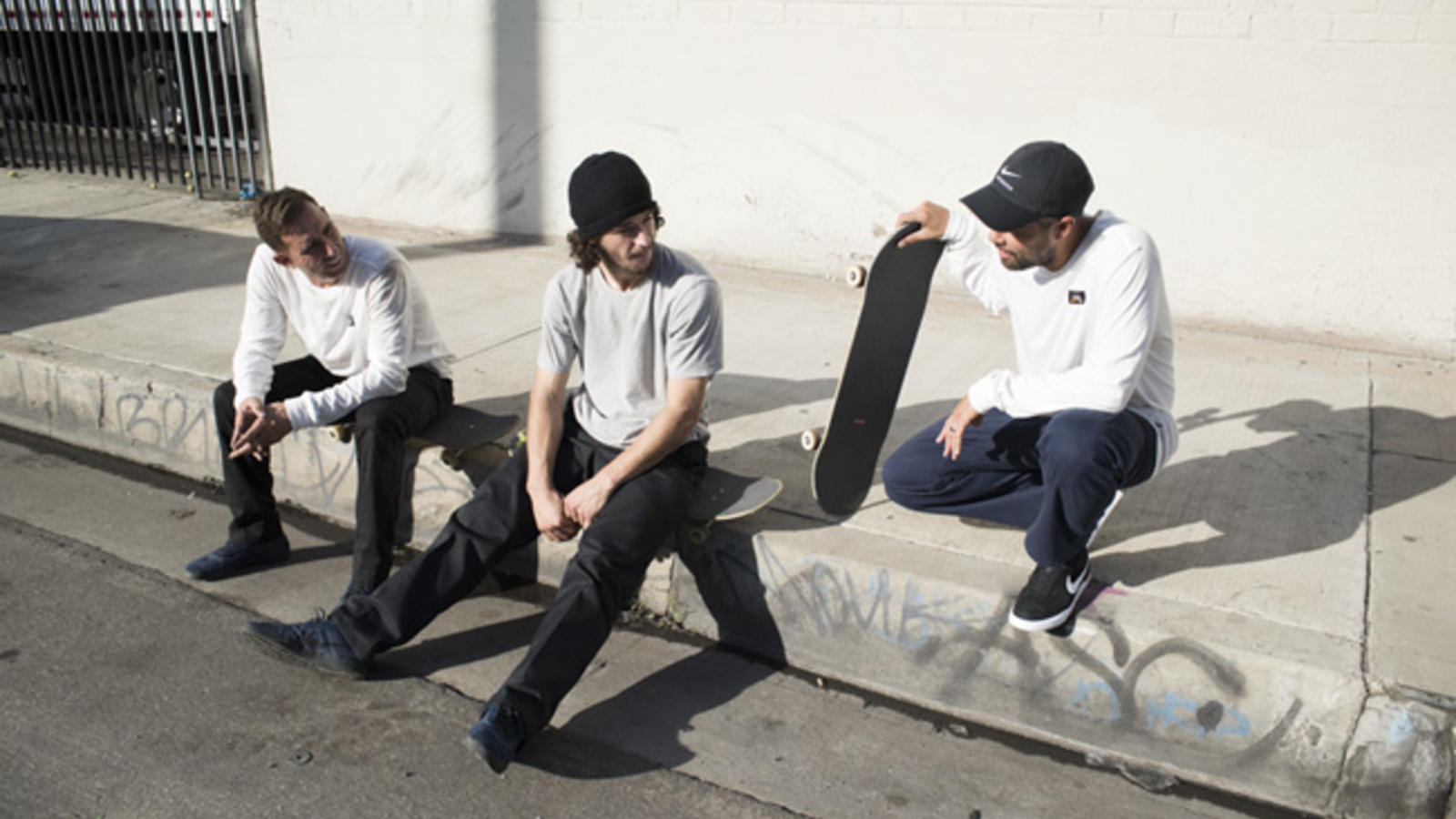 Eric Koston and Guy Mariano are no strangers to setting forth on new paths. For the past 20 odd years, the two skaters have continuously helped to advance (and thus redefine) street skating. Along the way, they’ve inspired other athletes, connected with other creative talents and gained a heady knowledge that supports efforts to “uplift and elevate our next generation of skaters.” 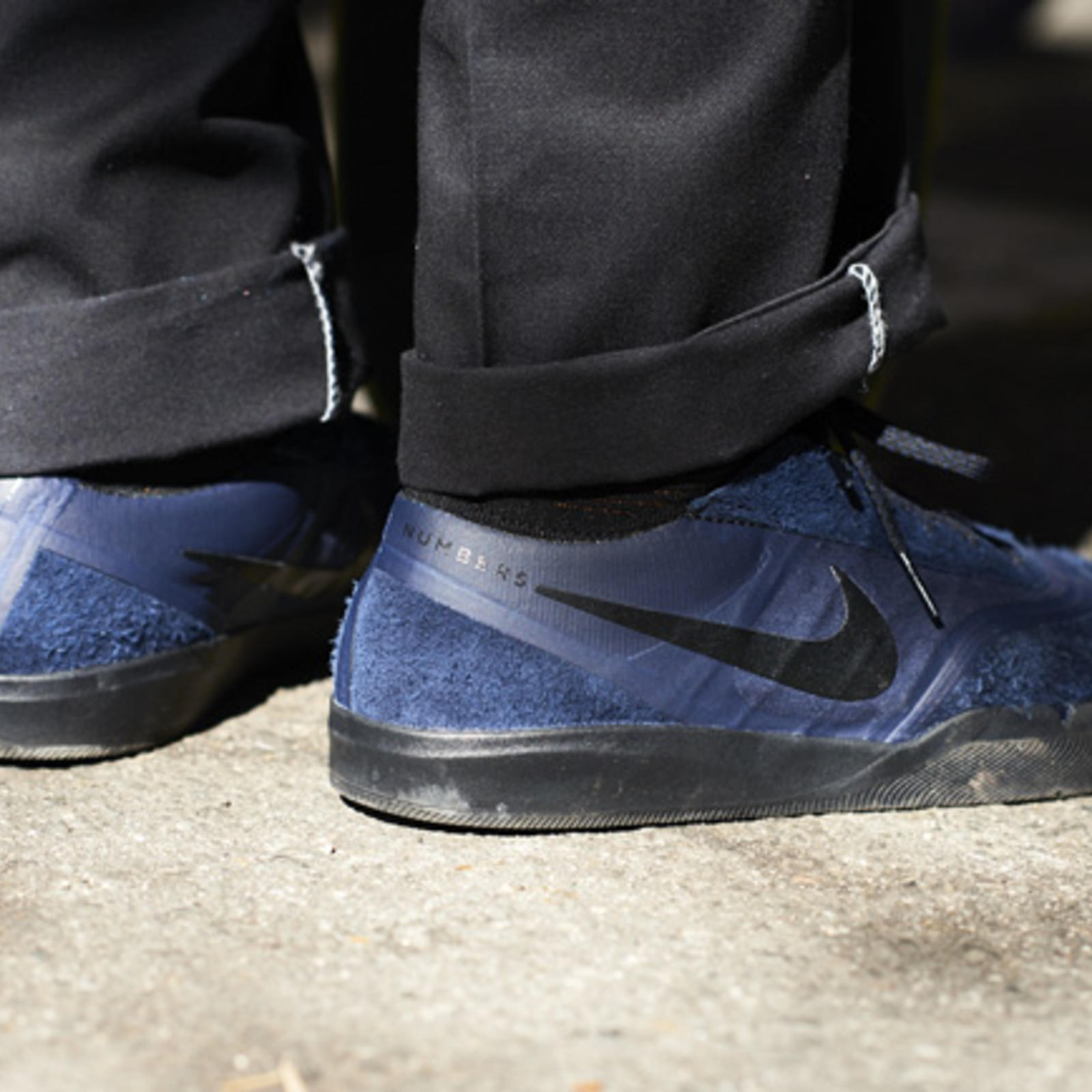 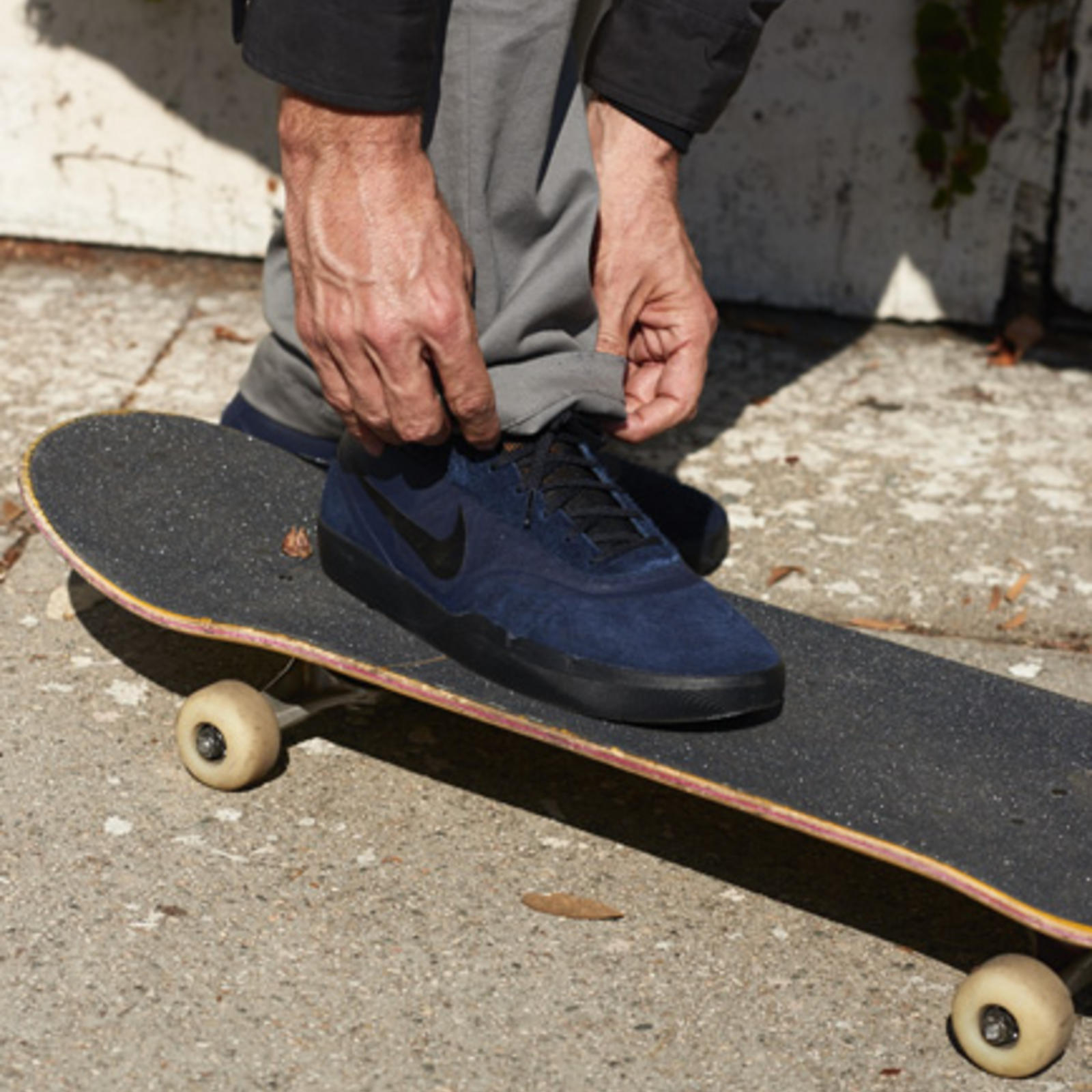 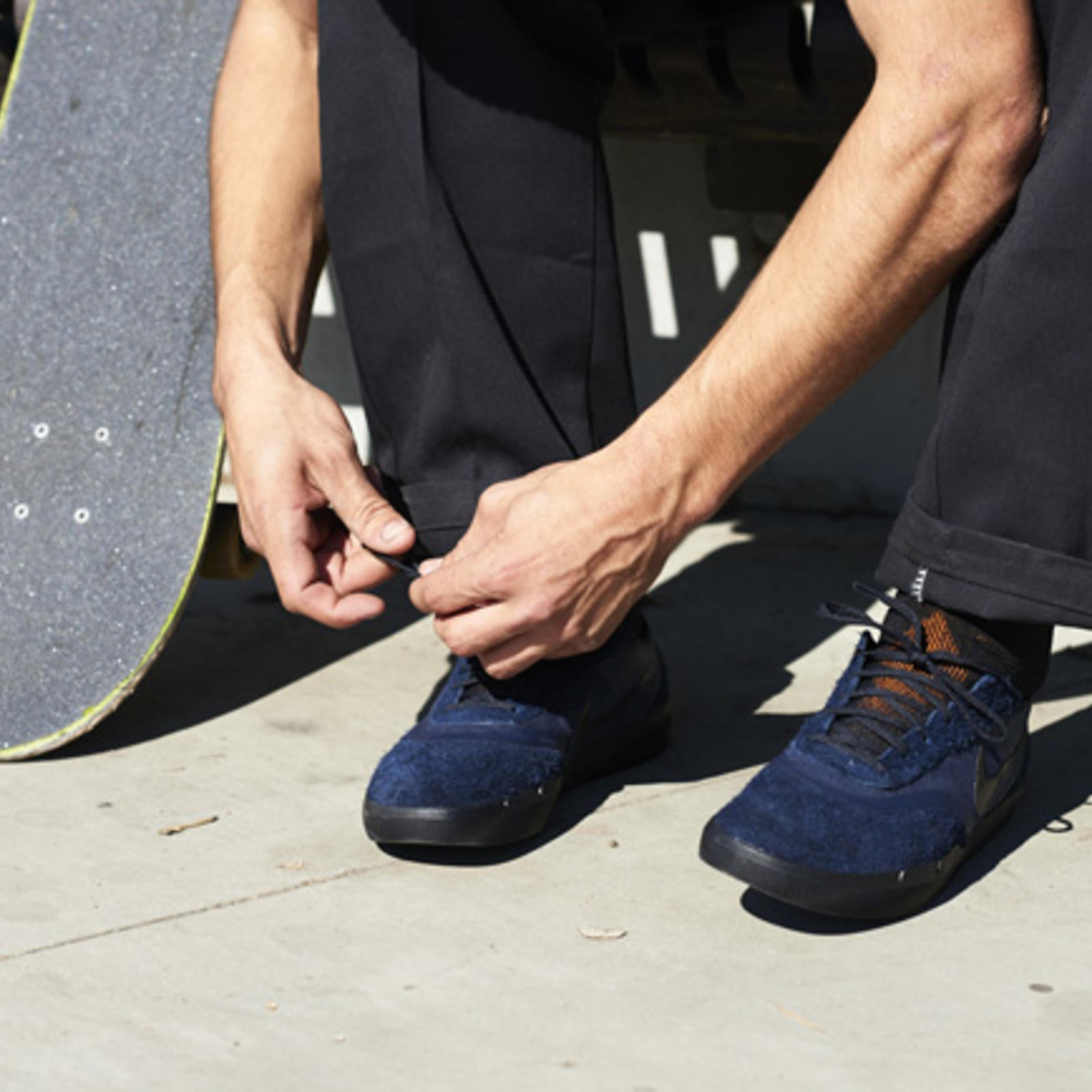 The SB X Numbers Koston 3 Hyperfeel shoe represents everything we stand for in Numbers: style, creativity and innovation.

To that end, Koston and Mariano have recently launched their own brand, Numbers, which proposes to catalyze ideas, creativity and progression in skateboarding (and beyond).

“When you see our logo, it's a box with a slash. The box is a window into our world and the slash through it signifies the editions. It’s all part of a system representing who or what ever we're doing an edition with, which will also give the brand a lot of different looks,” explains Mariano. “Every season we do will then be an edition by Numbers.”

“We do have a lot of connections to people that are very creative, especially in the art world,” continues Koston. “We'd really like to be able to use Numbers as a platform to elevate that as well.”

The open ended nature of Numbers allows Koston and Mariano to embrace something of an unknown — functioning more as a publishing house than a seasonally-guided brand and moving as inspiration comes. Naturally, there was an early impulse to work on a collaboration with Nike — Koston has three signature shoes with the brand, and Mariano has just celebrated a year with the Swoosh — on a collaboration that not only helps define Numbers’ objective but also ground it for future endeavors. 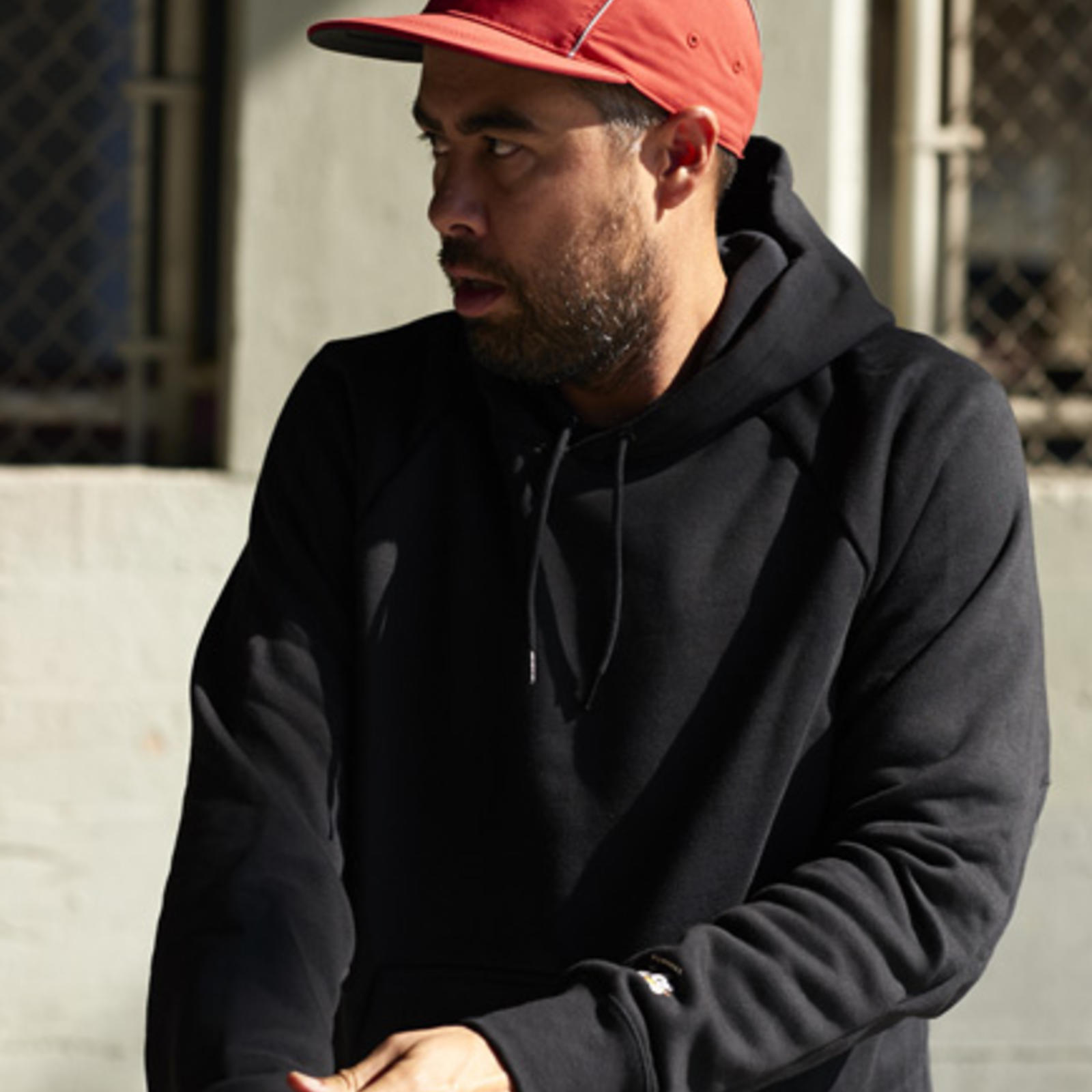 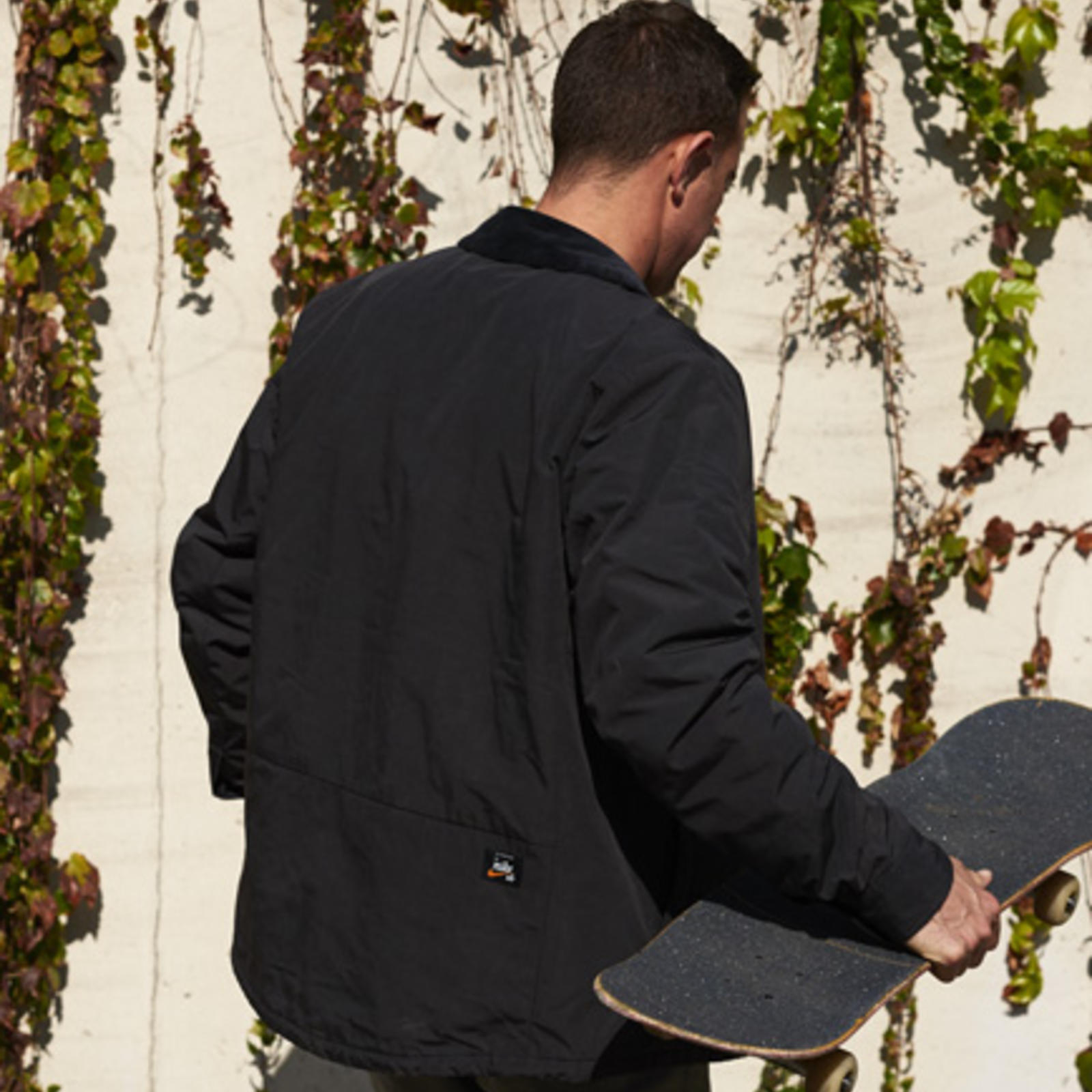 “In this day and age, there is a lot of stuff that people play it safe just to get by,” says Mariano. “The SB X Numbers Koston 3 Hyperfeel shoe represents everything we stand for in Numbers: style, creativity and innovation. These are things that are reflected in our skateboarding, in our brand and in us as humans. It all kind of comes together in this perfect trifecta of a collaboration.”

While the Nike SB X Numbers Koston 3 Hyperfeel leads the collection, the shoe is complemented by the Nike SB X Numbers Coaches Jacket, Nike SB X Numbers Icon PO Hoodie and Nike SB LS Numbers Tee.. All are designed with longevity in mind. Koston clarifies, “The jacket, a coach's silhouette, has a wax canvas finish with a corduroy collar for a classic sort of cozy winter jacket. But spinning it like just a typical nylon coach's jacket and turning it into something that has a cleaner, classic look to it. It is timeless: That thing can get buried in your closet for 10 years, and you can pull it out and still be wearable.”

“This is our first collaboration and that jacket is one of my favorite pieces,” adds Mariano. “We also had to keep some very basic pieces we knew we wanted to always wear, and we definitely need to save some room to grow with Nike too.”